In Chicago, a Transparent Cathedral

For an organization once known for its secrecy, the Scottish Rite’s new Cathedral in Chicago is an unbridled celebration of transparency.

Its Gothic-inspired Grand Hall, 60 feet tall with glazed floor-to-ceiling windows at either end, opens up to a wooded site, and conveys a sense of openness to the outsider.

The 60,000 square-foot, multi-use facility integrates the symbology of the society throughout.  “Our approach was to use the site, the building and the interior to tell the organization’s story,” he says.

Some of the words that arose during charrettes and visioning sessions with the group’s membership included “mysterious,” contemplative,” “timeless” and “traditional,” he says.

He managed to convey all throughout the design, with materials and iconography.

He interpreted the organization’s dedication to taking a good man and making him better with an interpretive use of landscape and stone on the building’s exterior.  Grasses outside the building evolve from rough to smooth on approach to the main entrance.  And rough-hewn stonework at the building’s base progresses to smoothed ashlar blocks as the building rises.

In front of the Lodge Hall, Sara Baldwin of New Ravenna Designs was commissioned to create a mosaic depicting the double-headed eagle, said to be the oldest heraldic symbol in the world.

“It’s all about the story as a design influence,” the architect says

In the Lodge Hall, seat hardware, seat backs and cushions were transported from the organization’s former location on Chicago’s North Side, and reupholstered with fabric replicating the original design.  The original hand railings from the former location were repurposed in the new members’ lounge as foot railings.  The building offers a 300-seat theater and dining room, as well as bar and game room.

It also features a museum with pieces donated by members from as far back as the late 1800s.  Among them are a Tiffany globe, some sculptures from the Colombian Exposition and a triptych painting of “The Life of Man.”

And there’s a practical side to it too.

The cathedral provides a lodge for all of the 4,000 Scottish Rite members, but it can be rented out to other lodges across Chicago as well.

For more on the Scottish Rite in Chicago, go to http://www.scottishritechicago.org/ 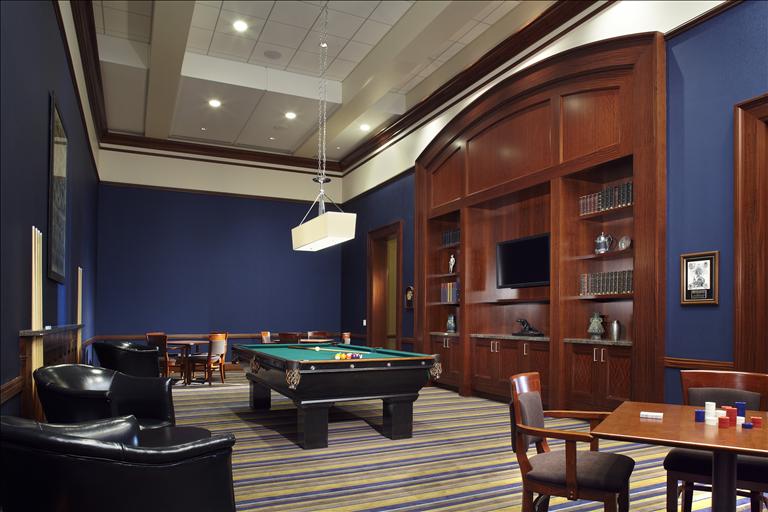 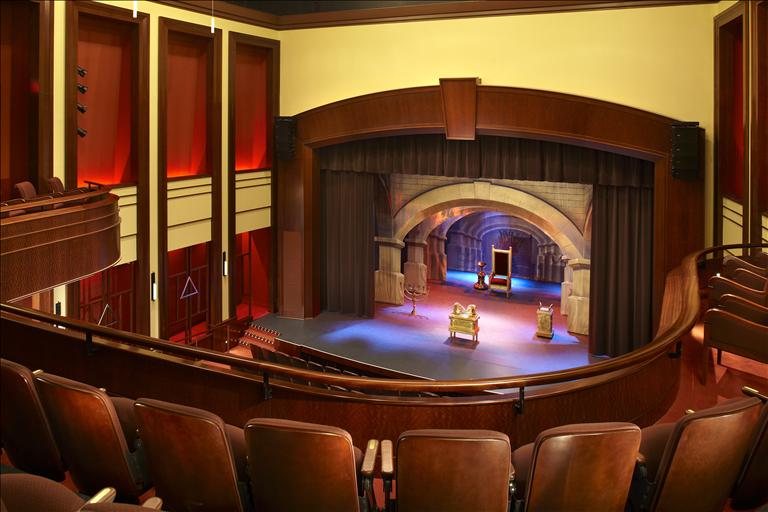 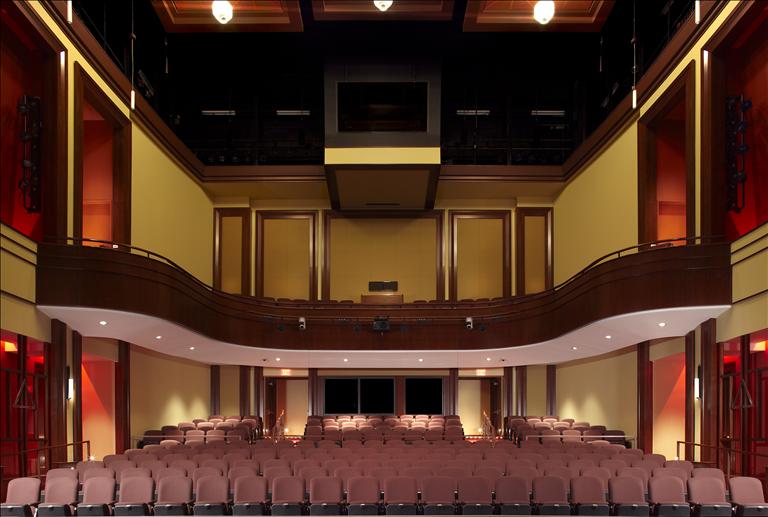 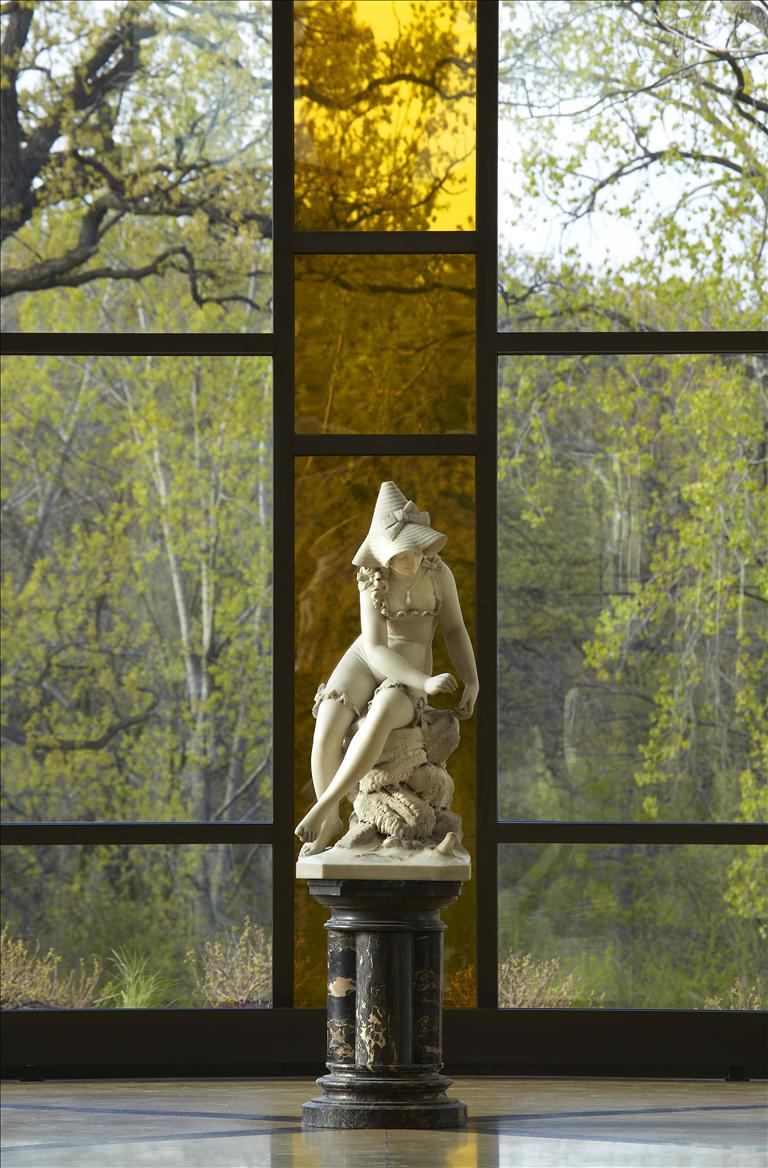 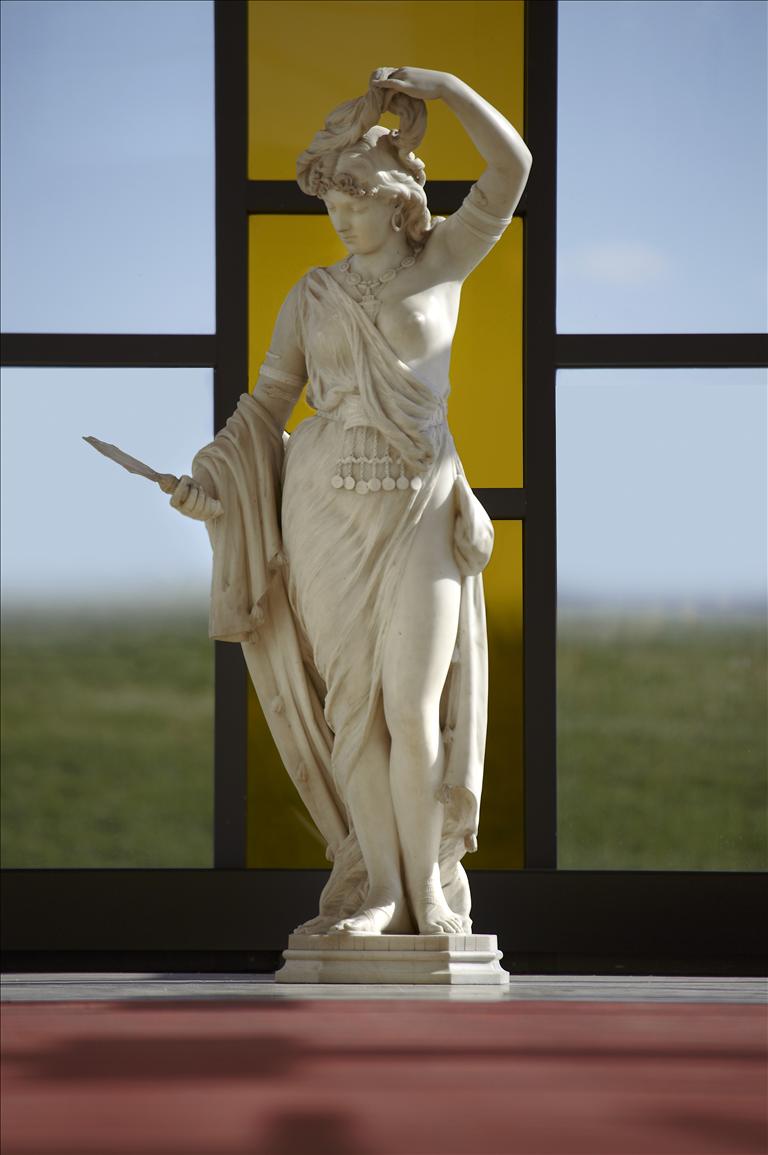 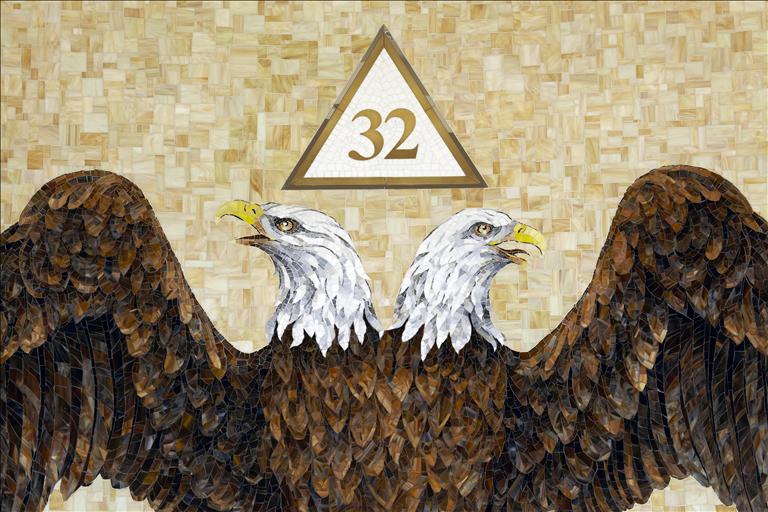 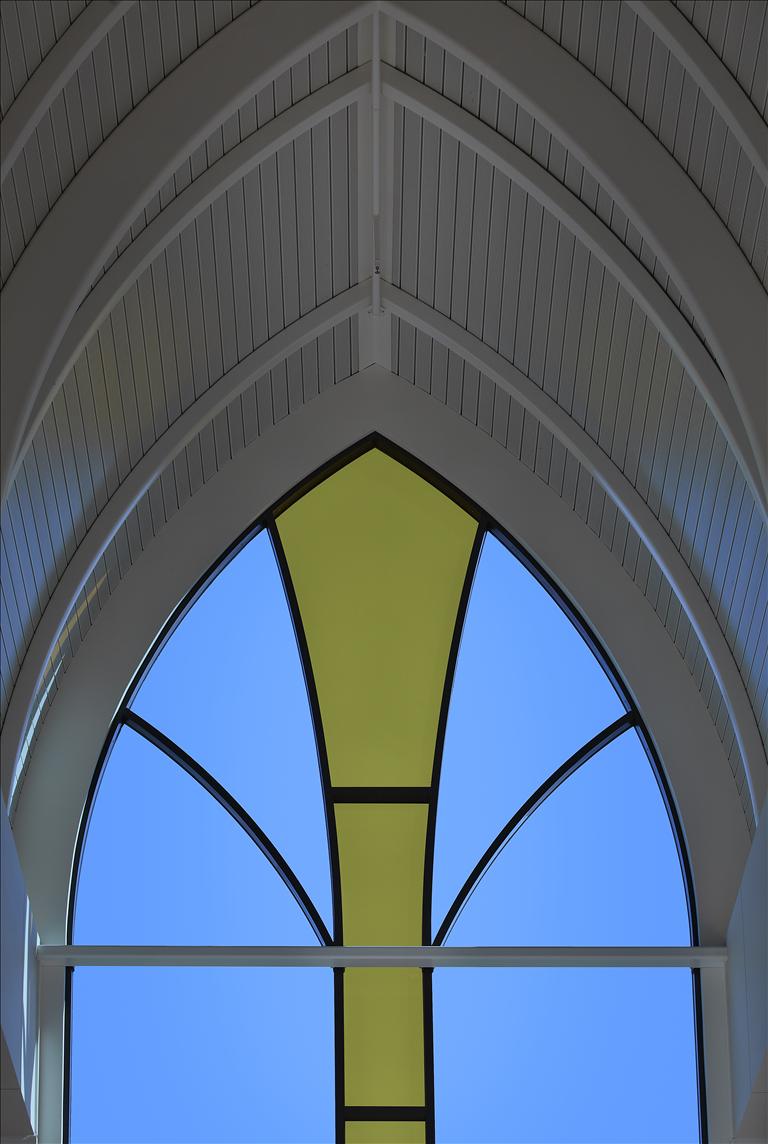 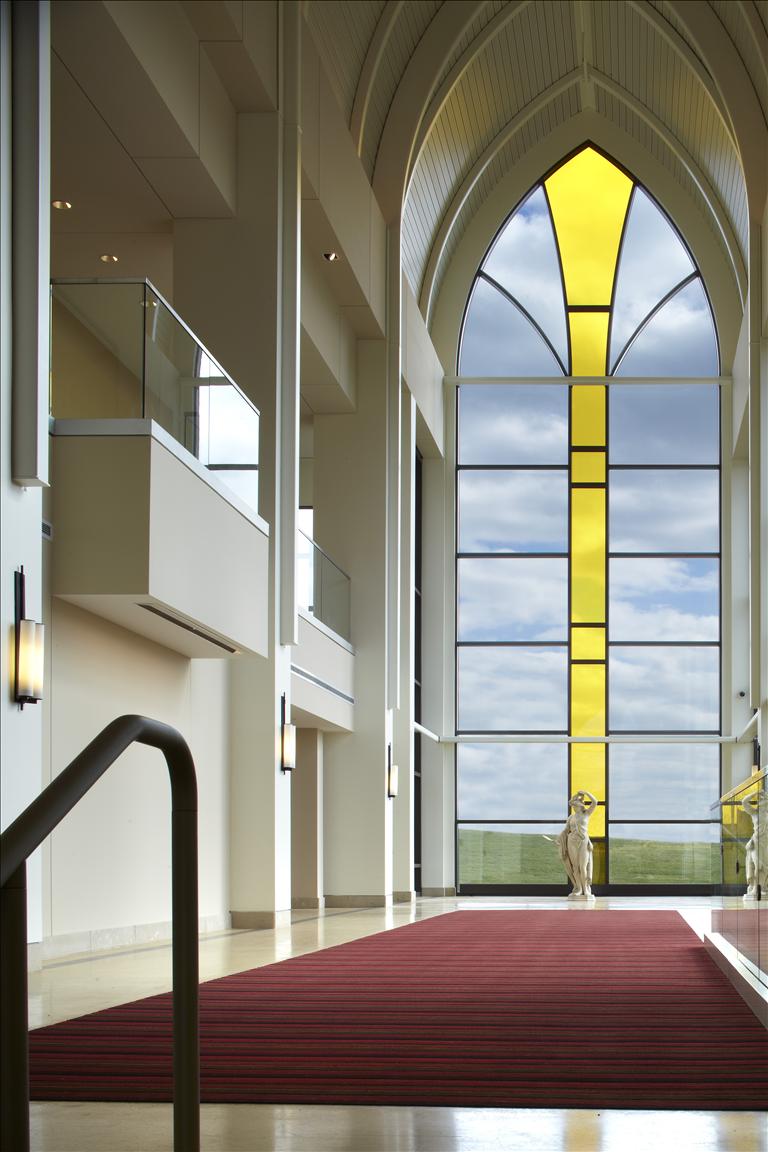 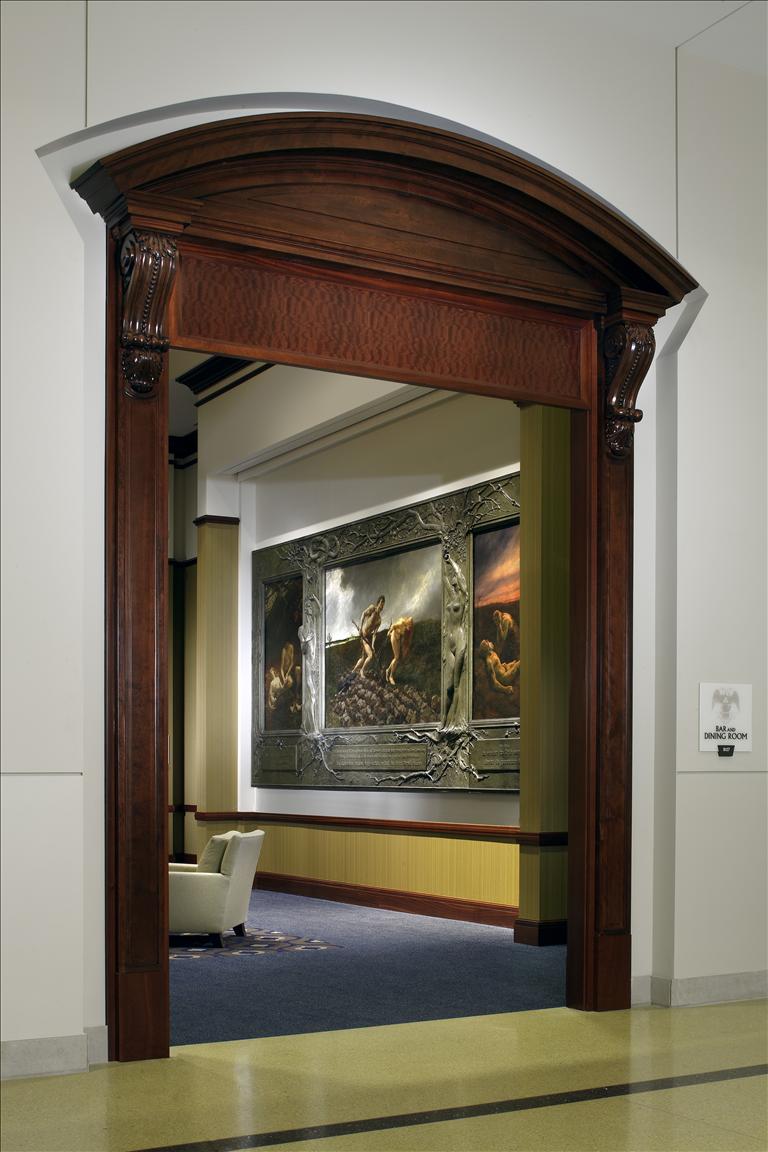 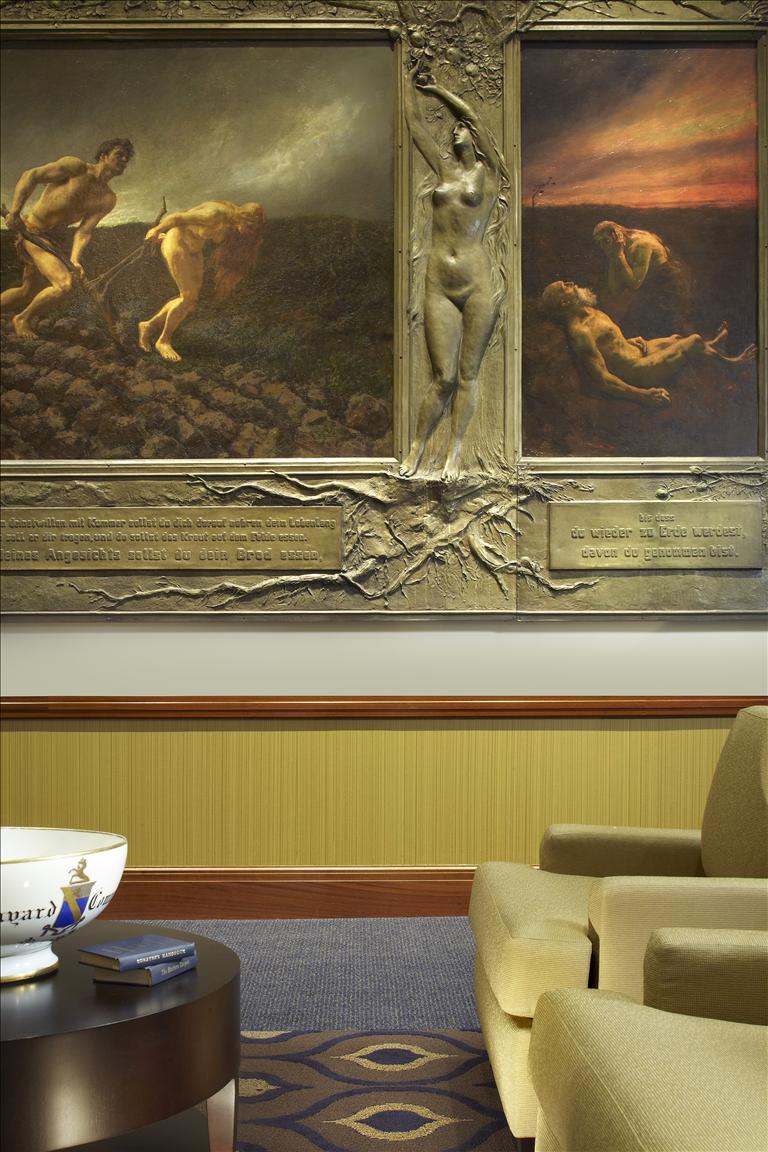 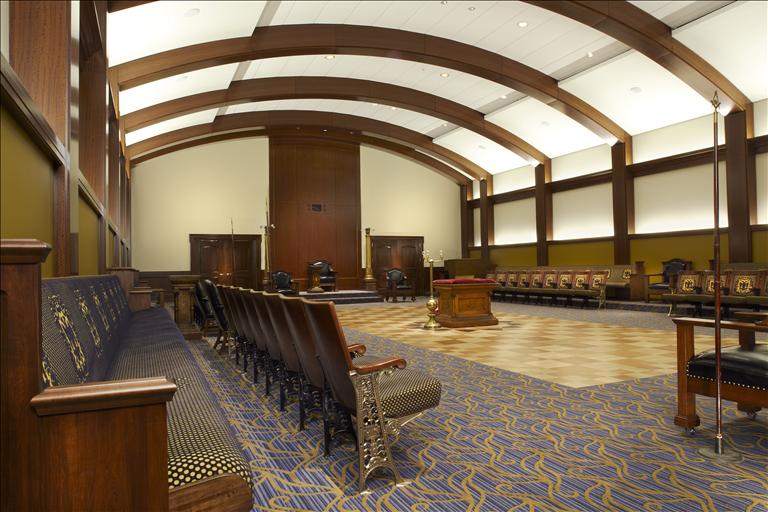 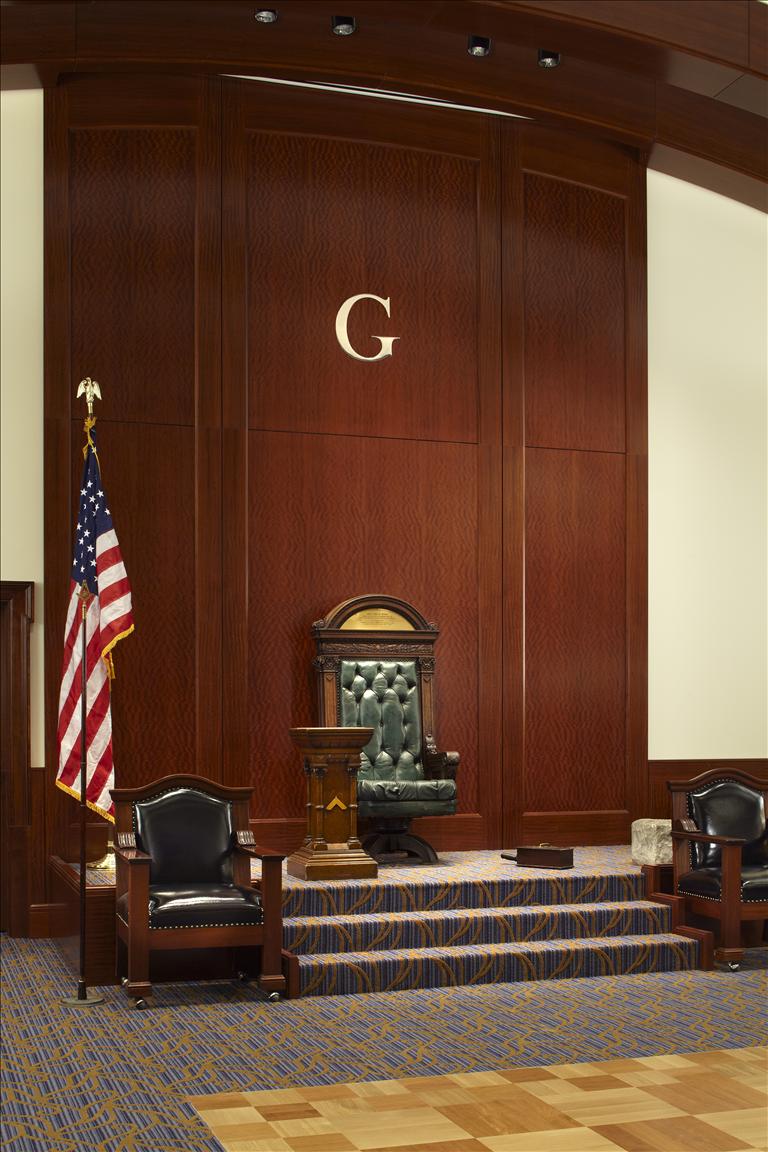 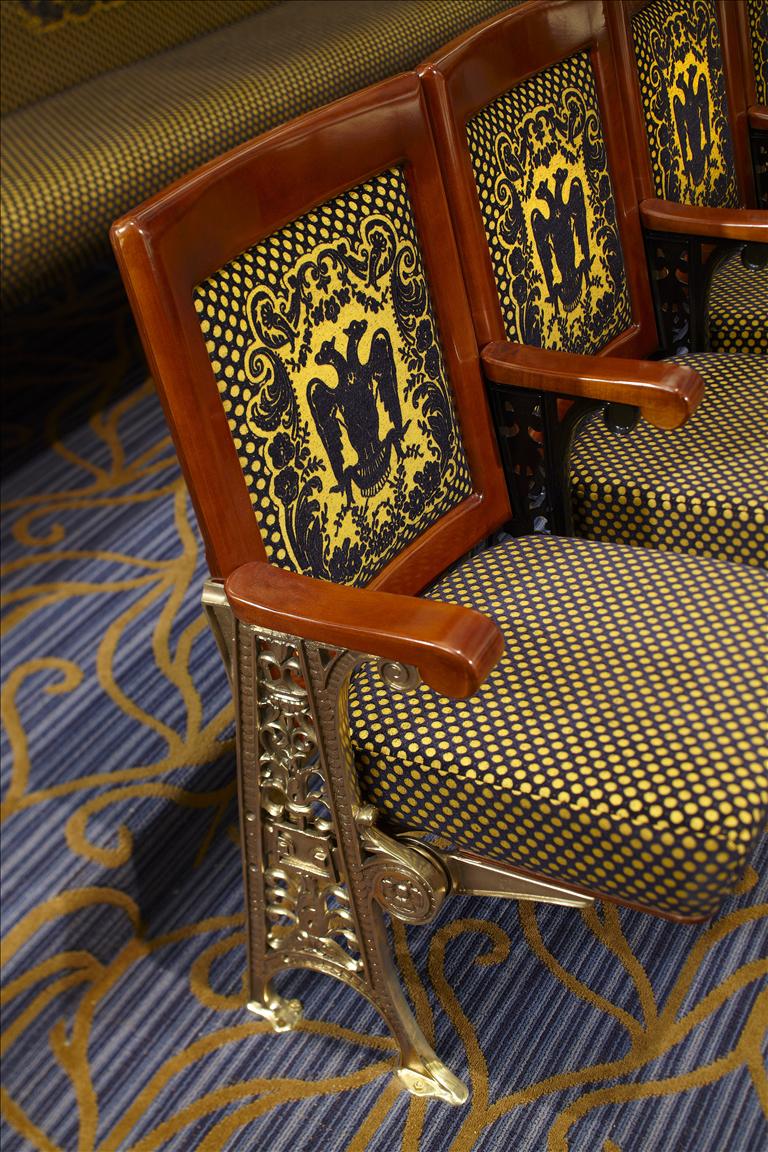 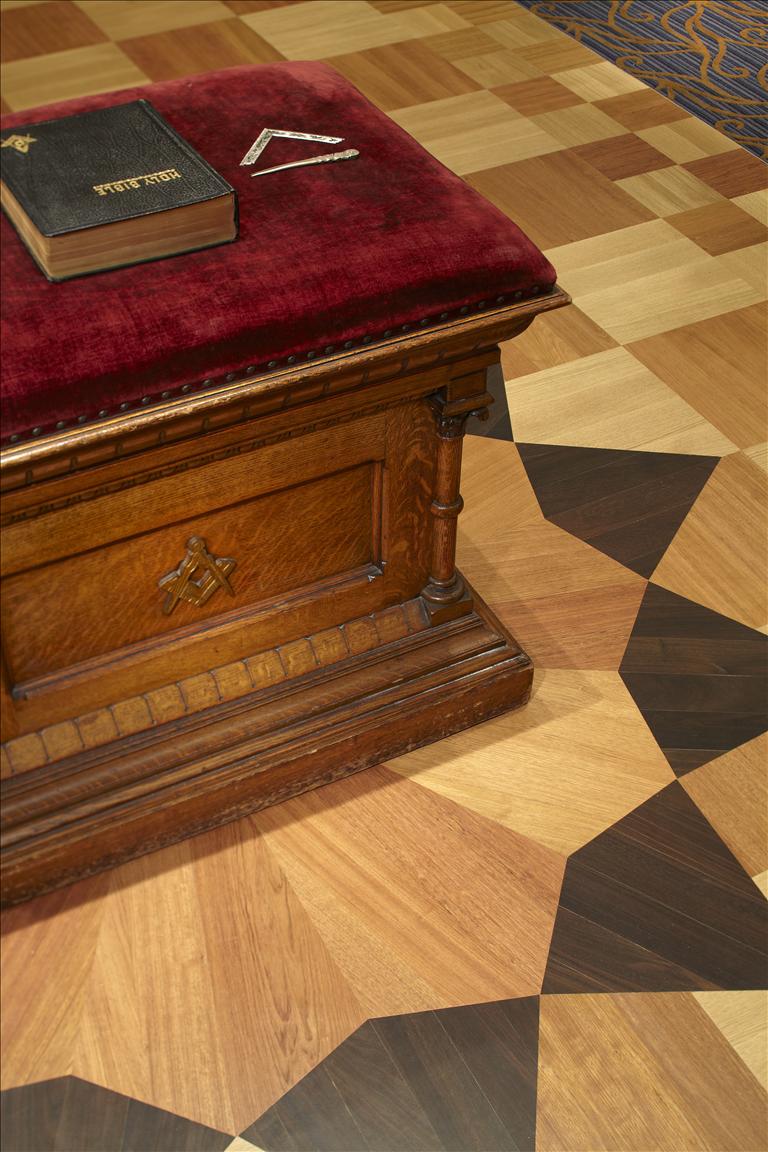 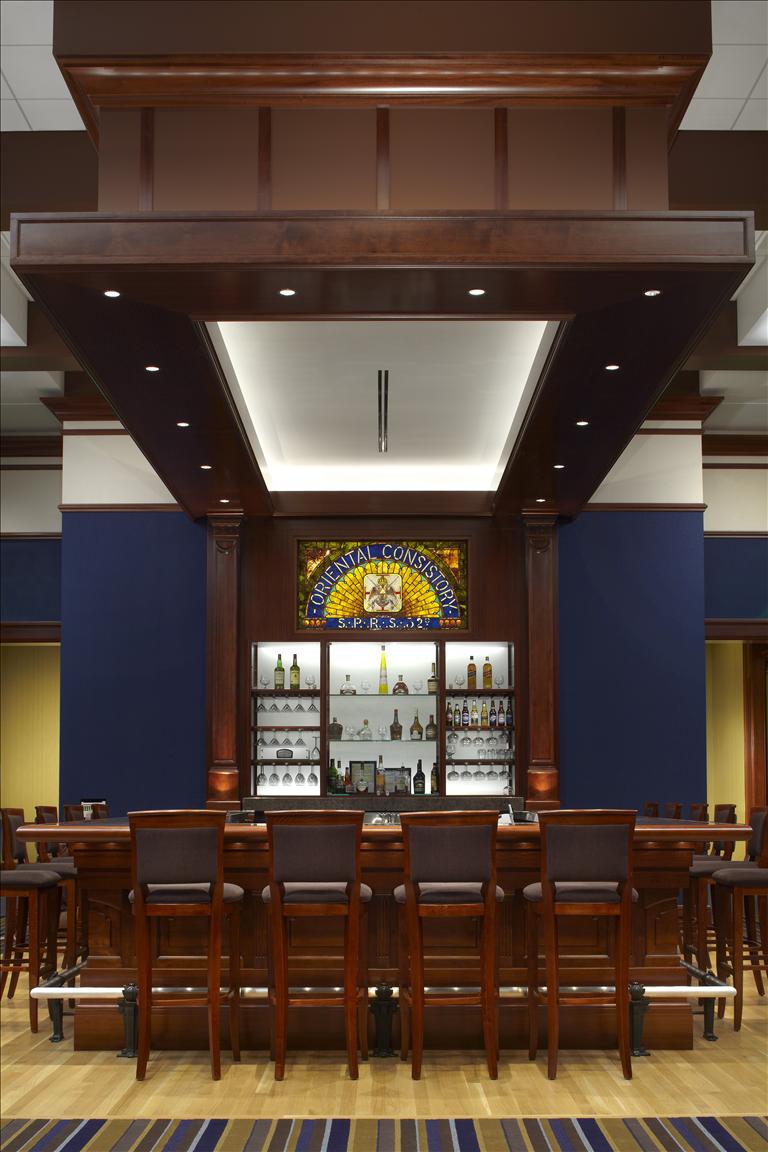 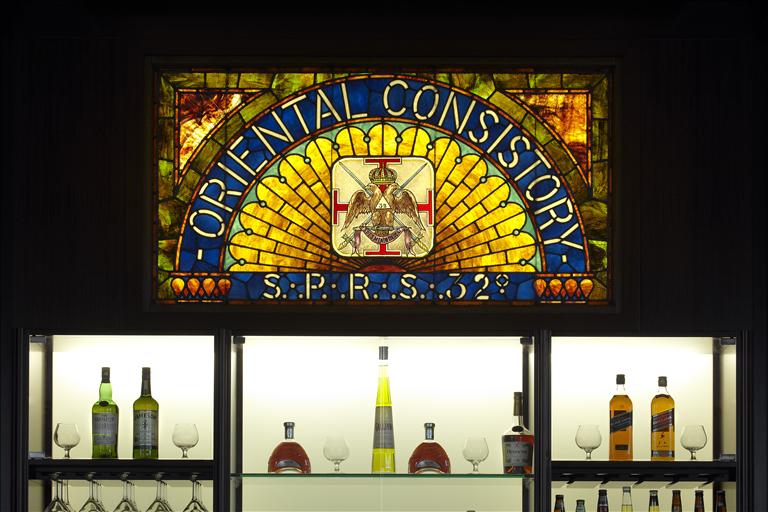 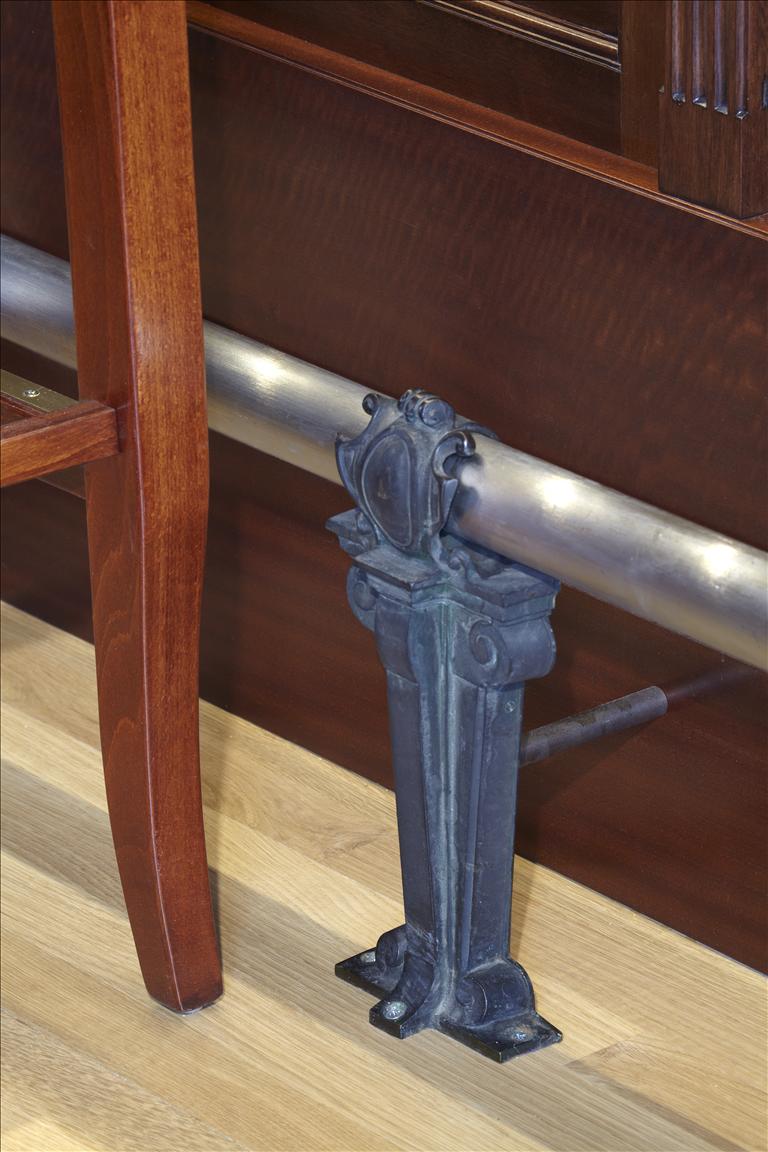 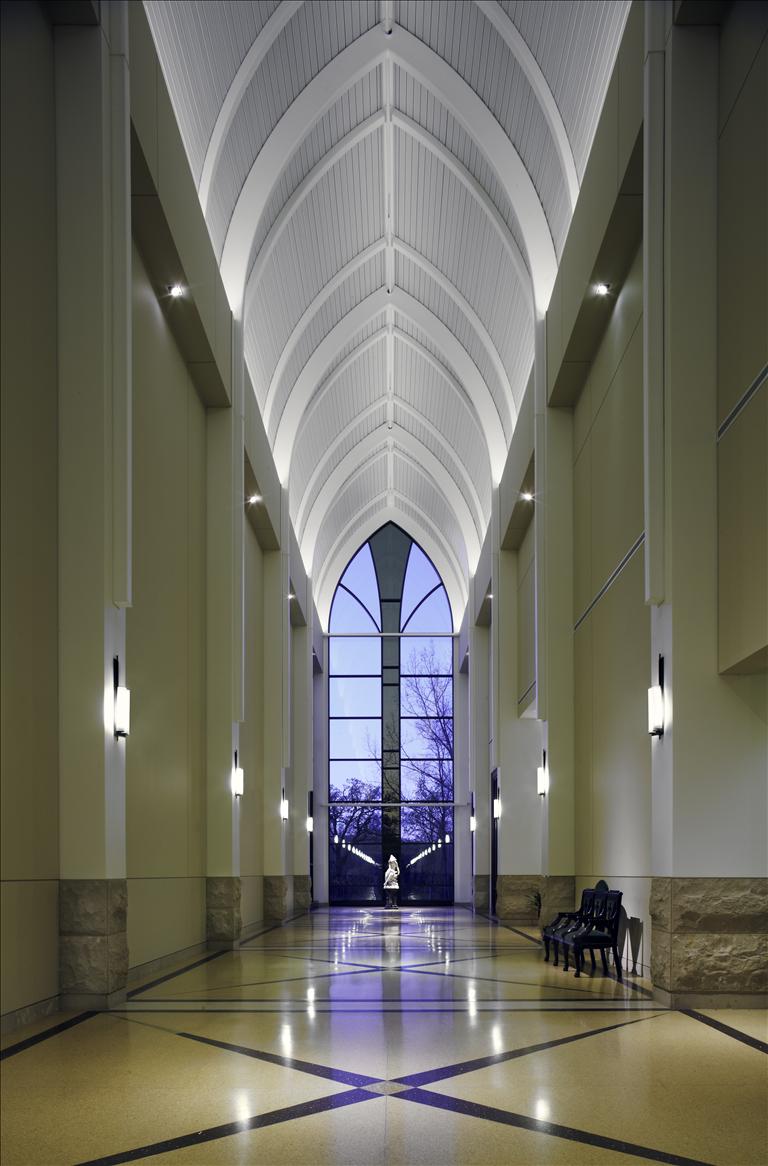 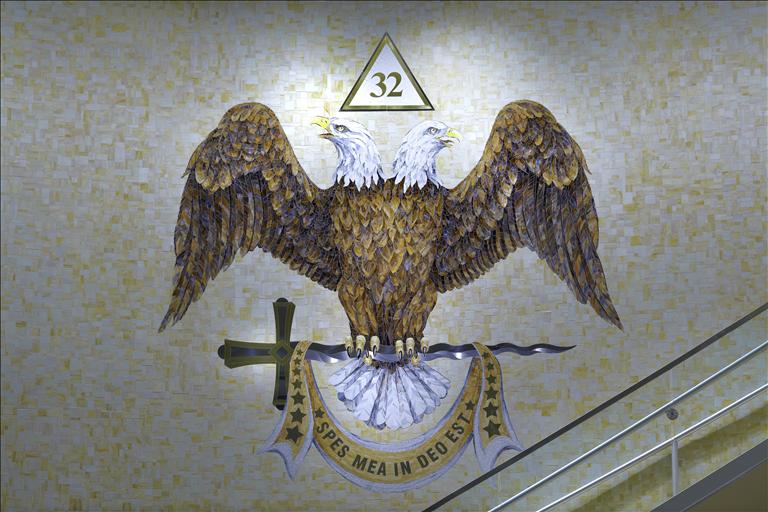 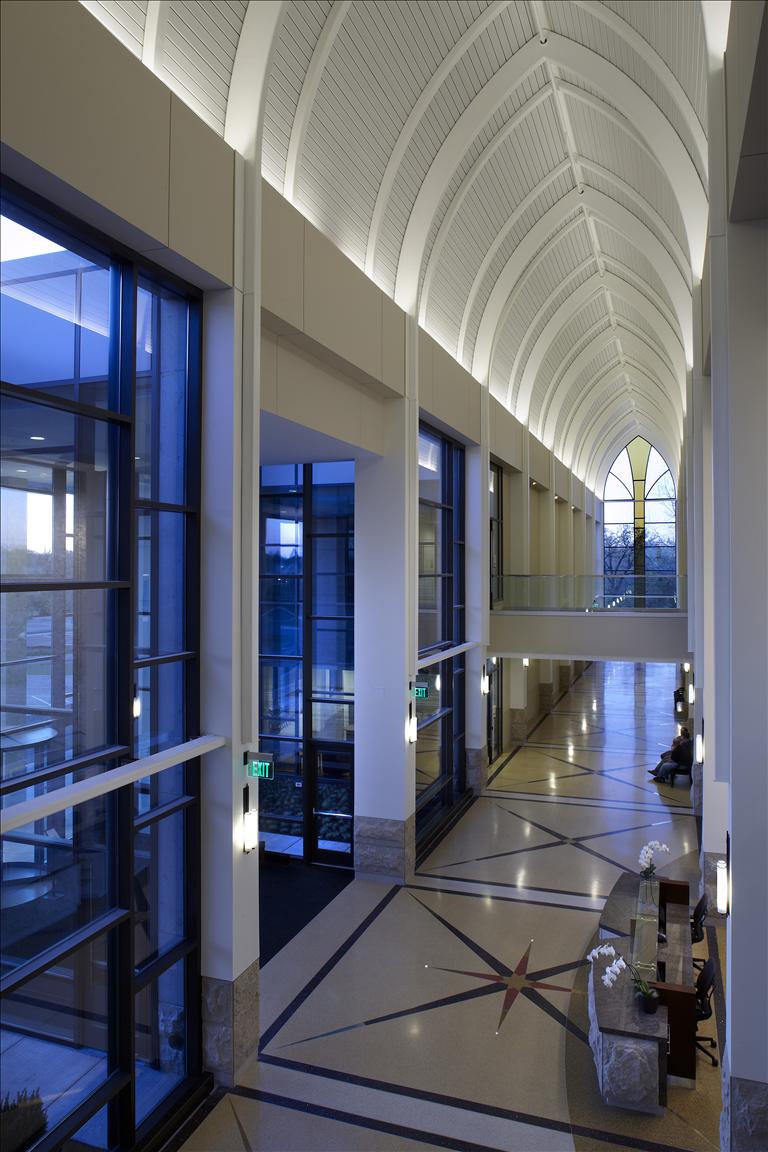 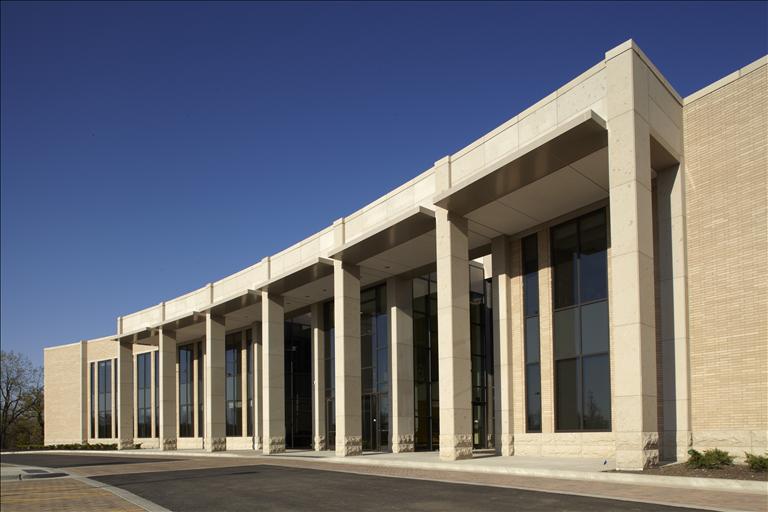 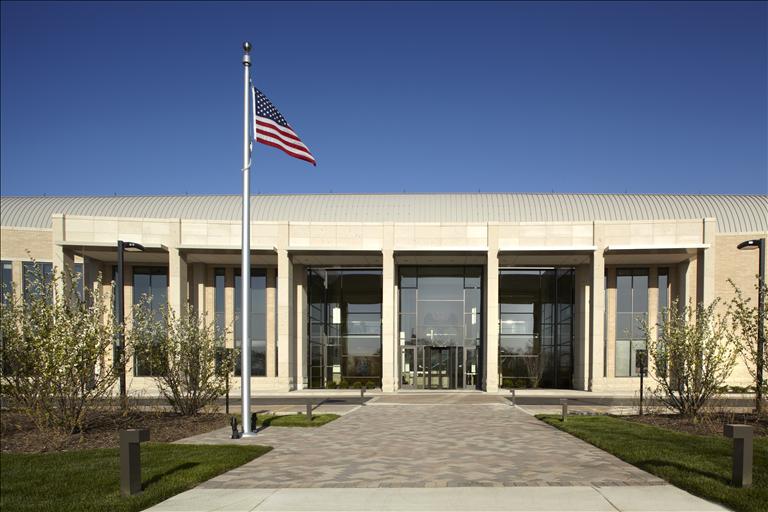 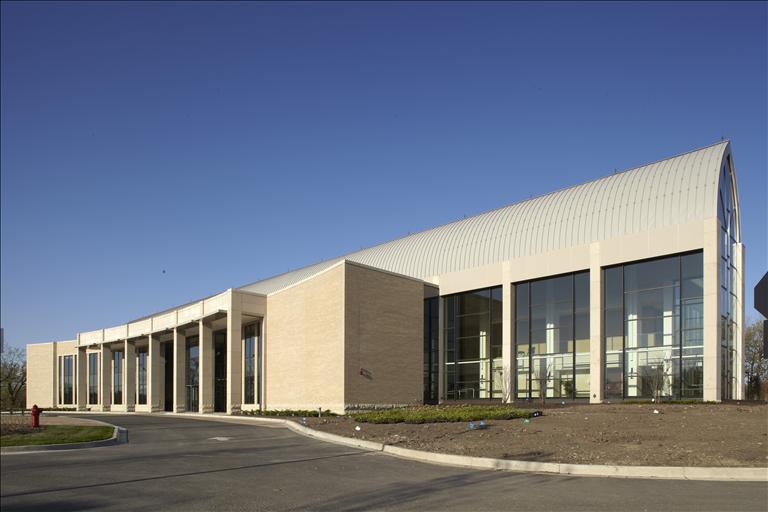 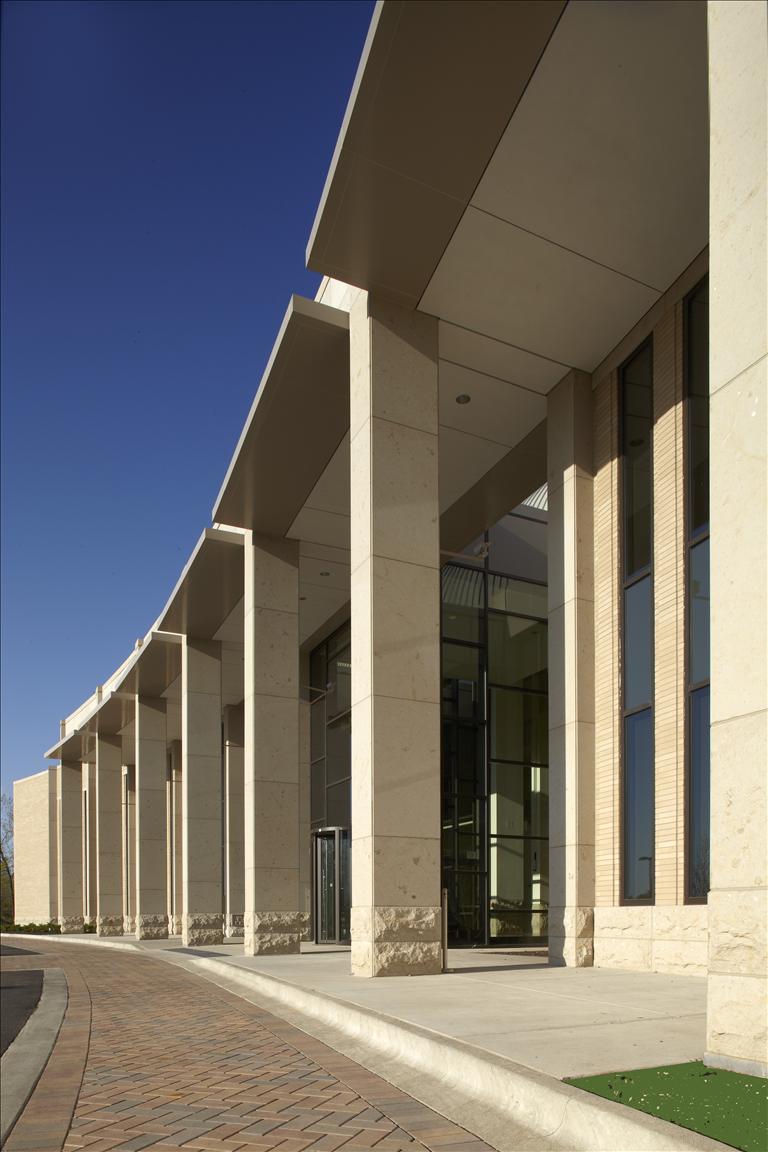 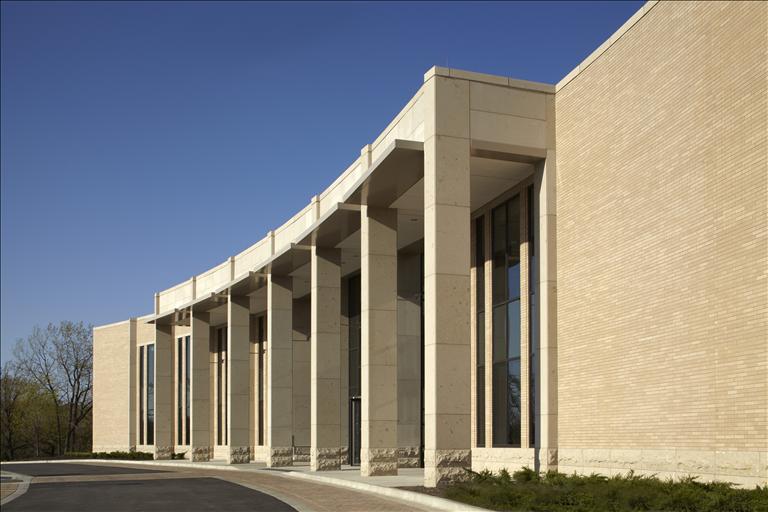 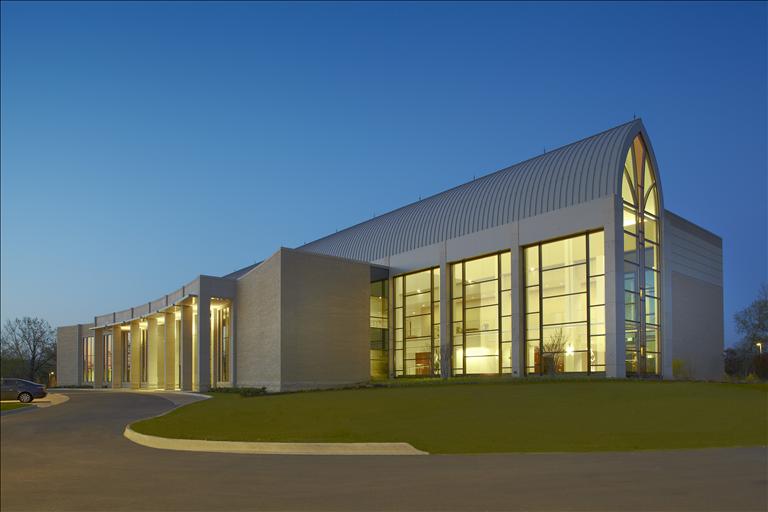 An Online Test Drive for the Bath

Coverings 2012 may be just a memory now, but one of its best-known attractions will be making a comeback at the 2013 show...