It’s a site on Lake Michigan that’s to die for.

On it is a structure that facilitates a university’s sailing program.

Northwestern University’s new sailing center by Woodhouse Tinucci Architects, lies north of downtown Chicago, its viewscape aligned perfectly with the skyscrapers of the Windy City to the south.

It backs up to the limestone-clad Northwestern campus, its poured-in-place concrete form mimicking those buff-colored walls.

But its purple overhead doors have no precedent. They’re there to accommodate the university’s sailboats in the winter. During the warmer months the boats lie on the beach, awaiting a plunge into the lake.

“From the hangar, the doors open up maximally in summer, then close down in winter,” says architect David Woodhouse.

Roughly half the structure – the section closest to the lake – serves as warehouse space; the other half houses functional areas for lockers, changing, kitchen, and baths. Sited a little more than 100 feet from the beach, the center’s just 14 feet tall, to assure excellent views from a music school to the right. On the left is a visitors’ center and parking garage.

The site was the main generator, the architect says. “It’s a beautiful beach on Lake Michigan, and the campus behind it is quite beautiful,” he says. “It’s on a border area between land and water – it’s kind of out there naked, not clad in anything and quite simple.”

Which makes it the perfect venue where a university can come to let its hair down a little.

With views some of the finest architecture in the world. 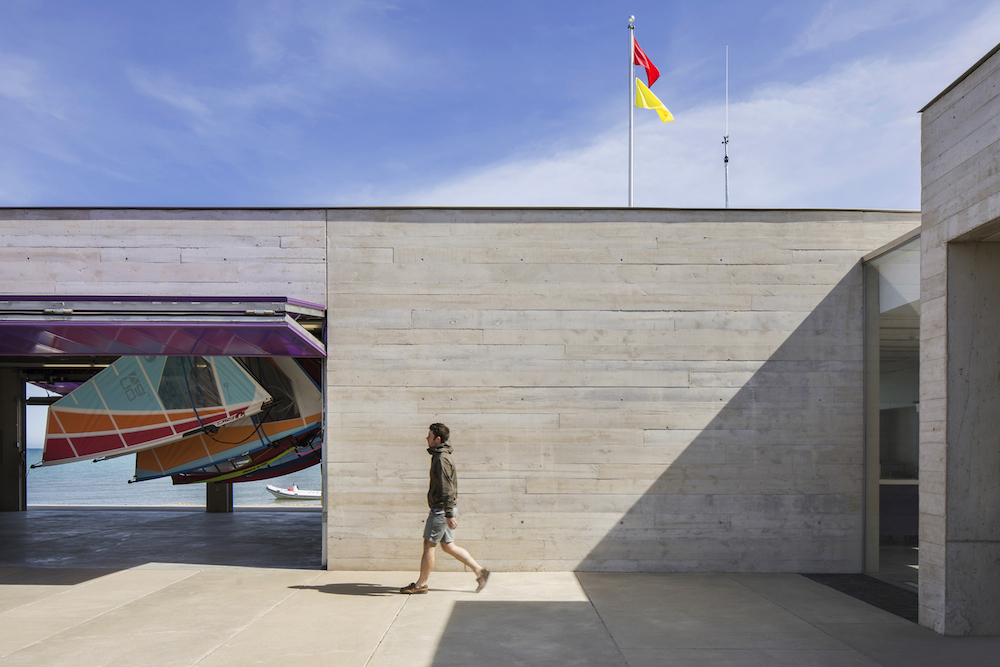 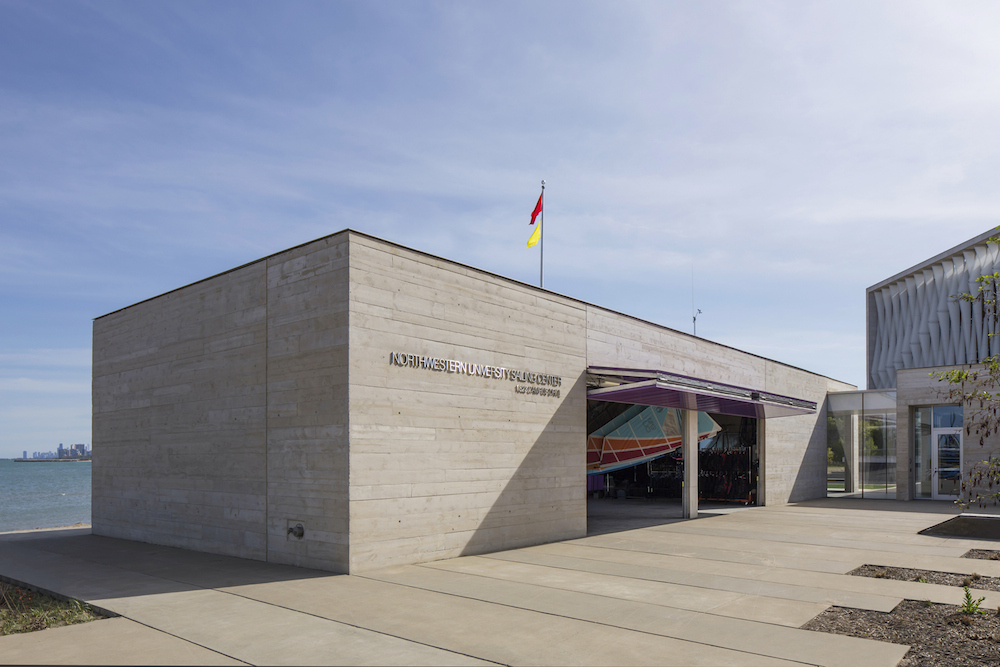 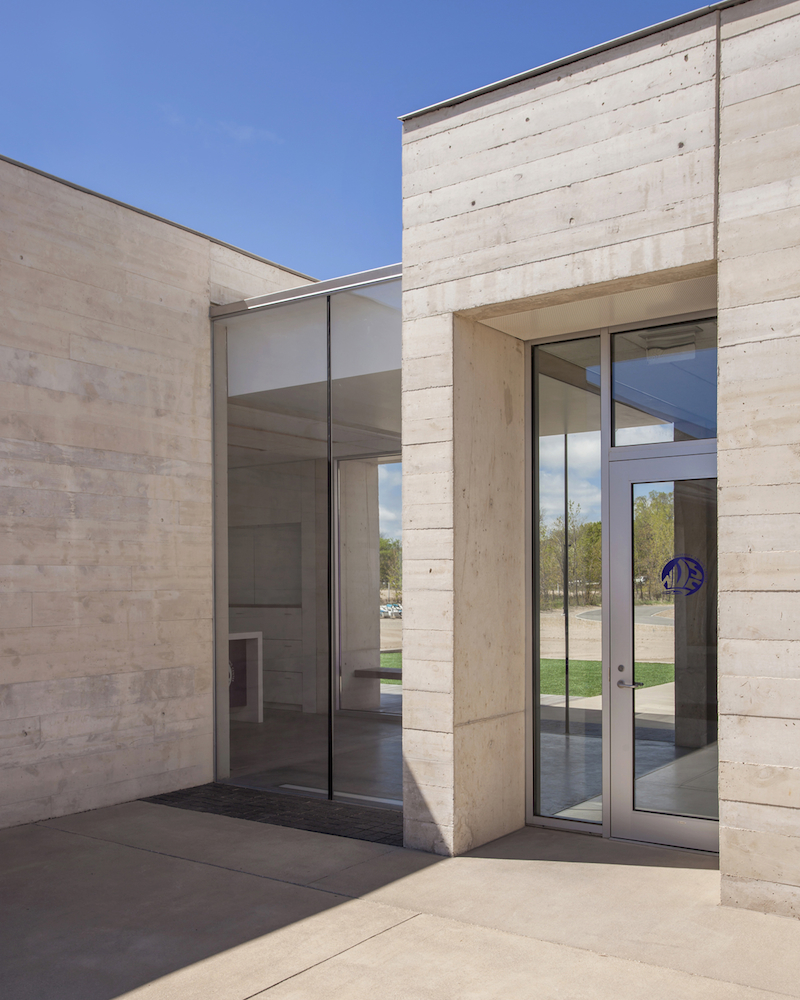 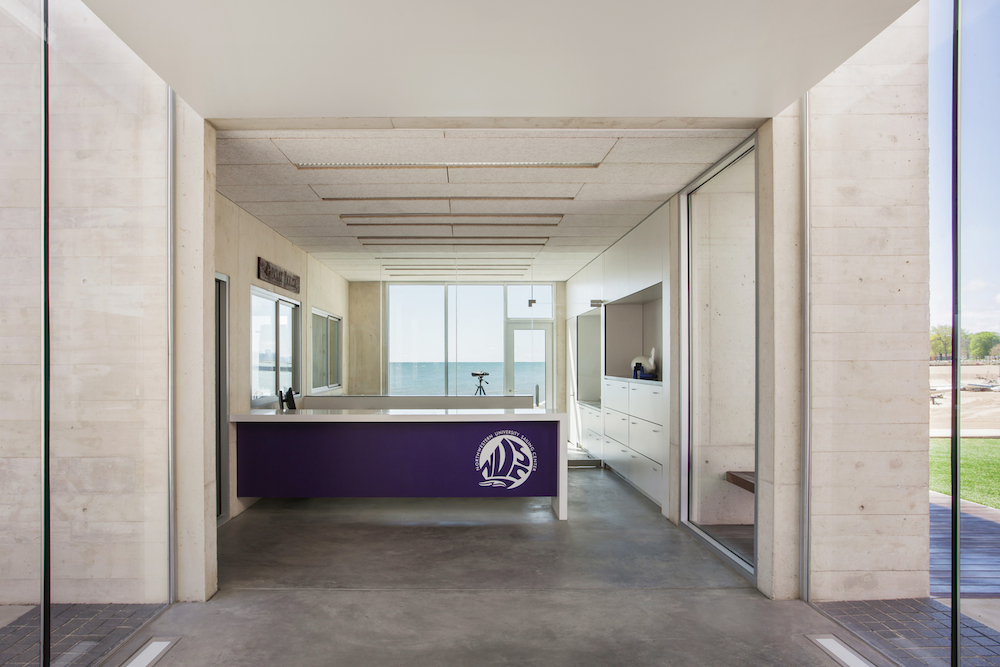 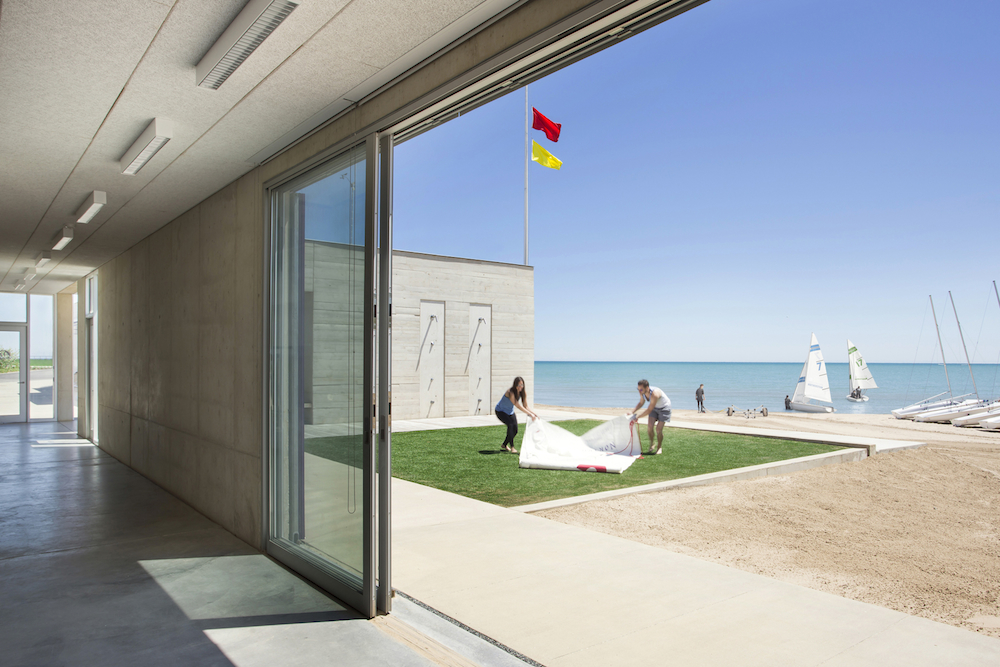 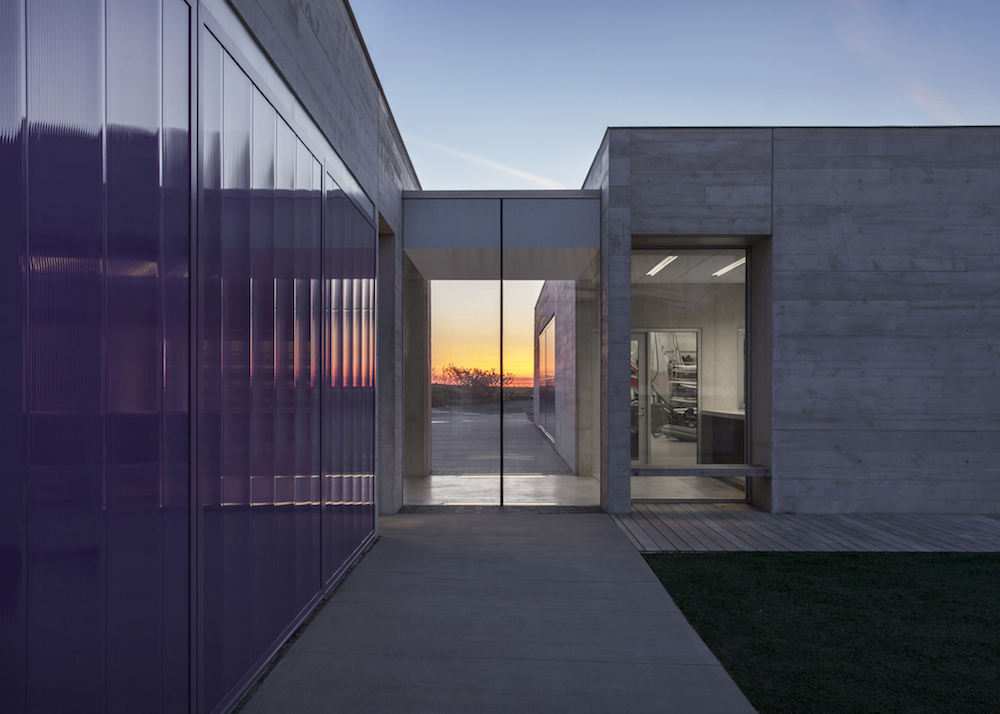 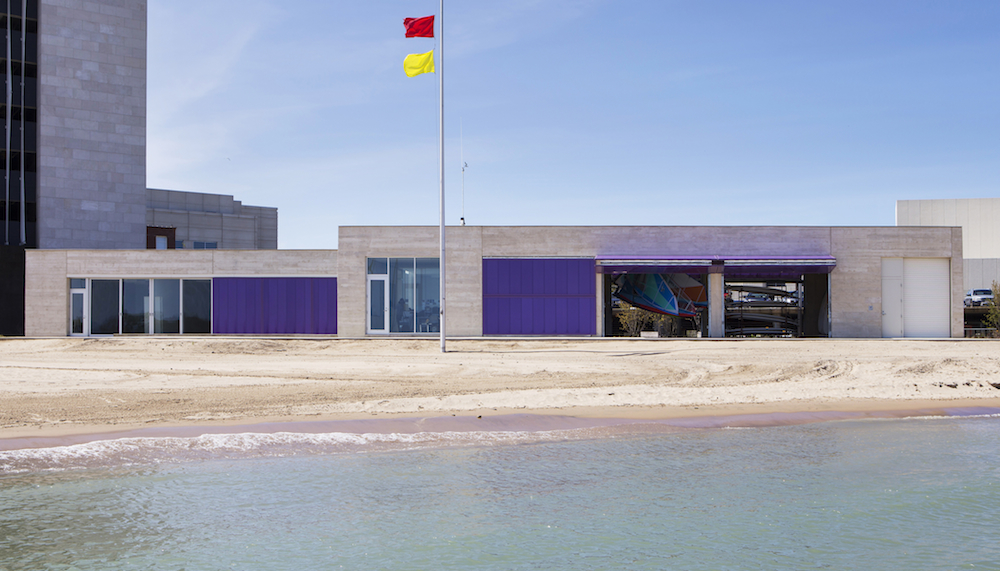 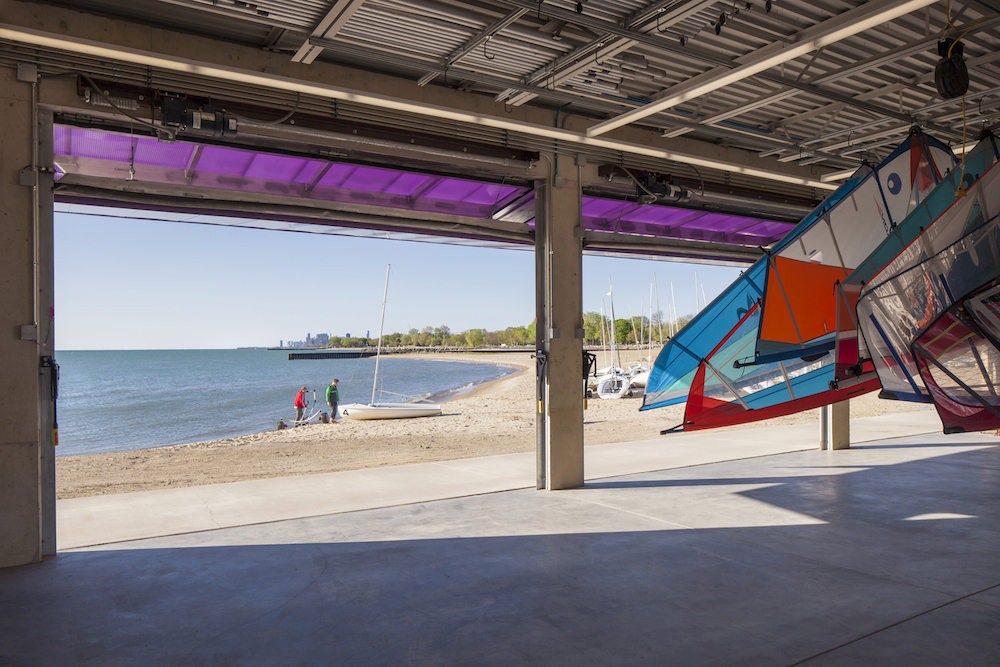 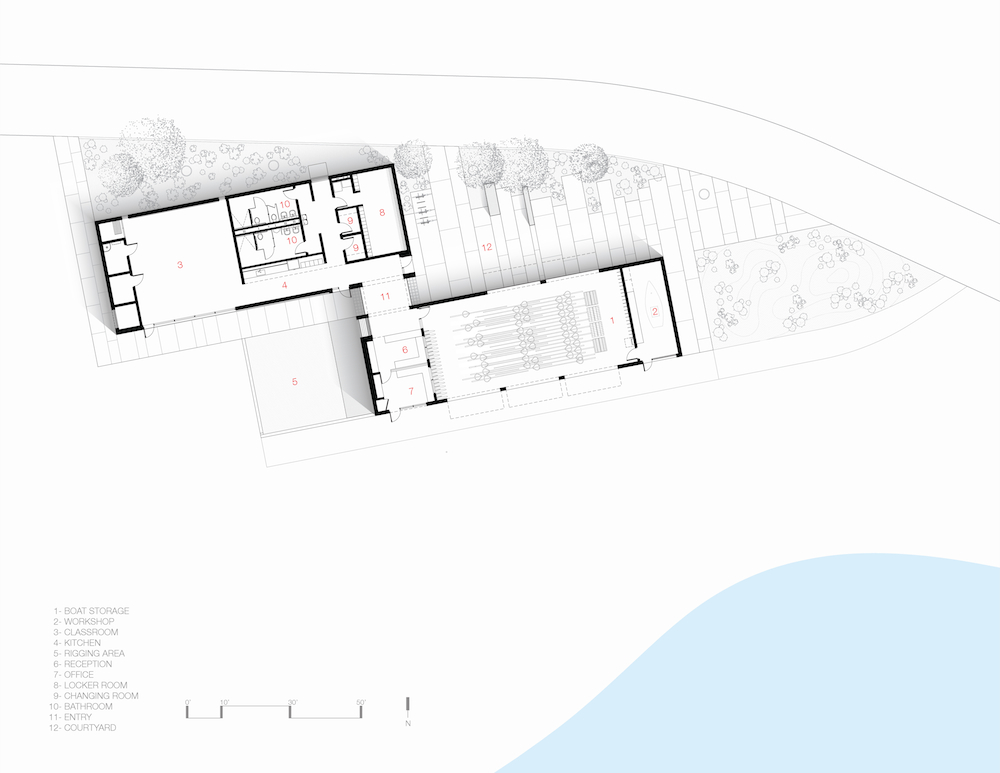 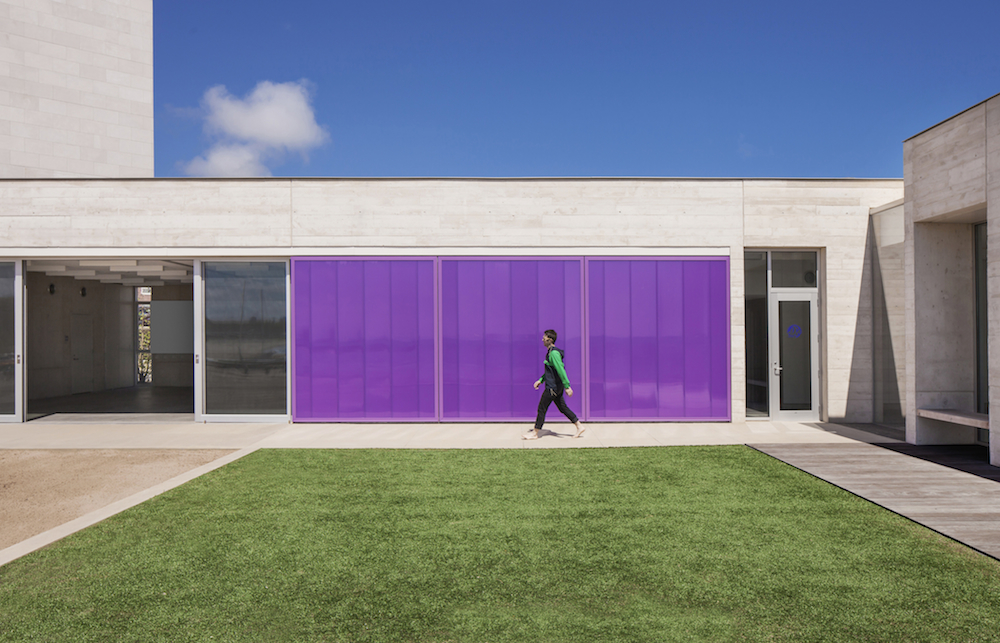 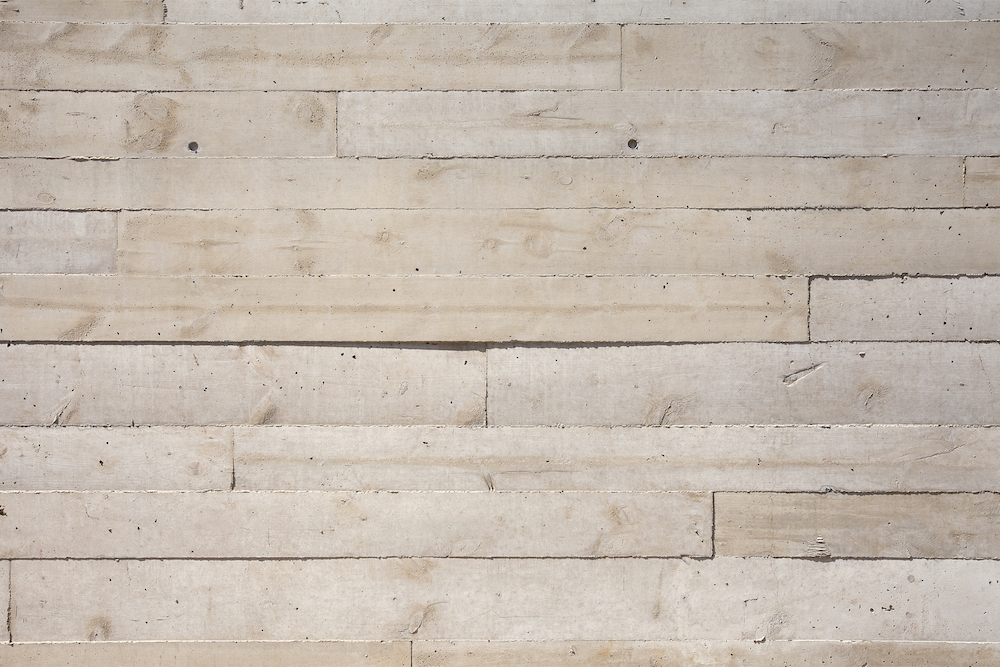 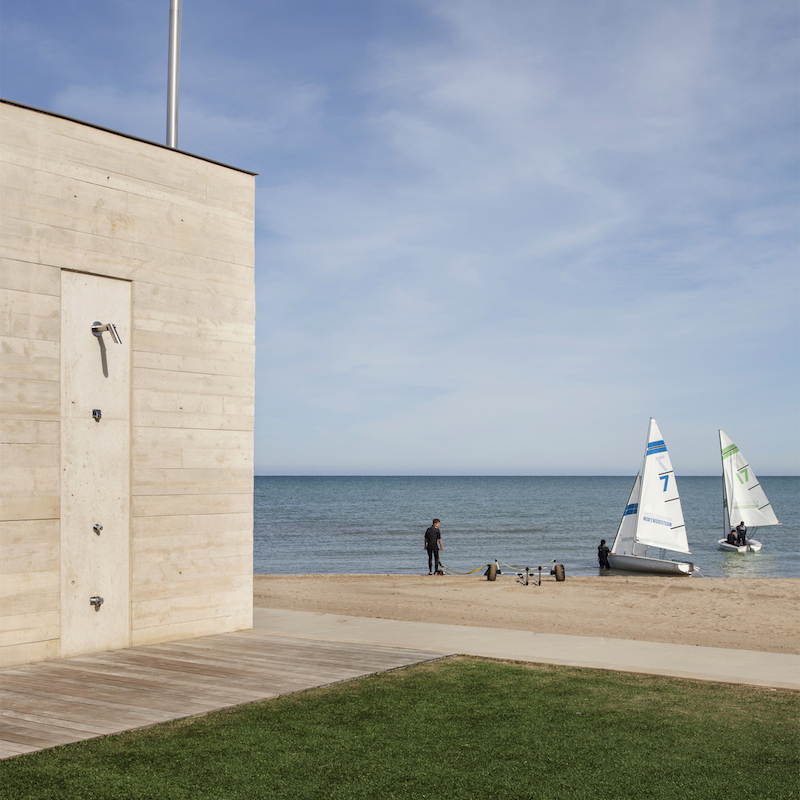 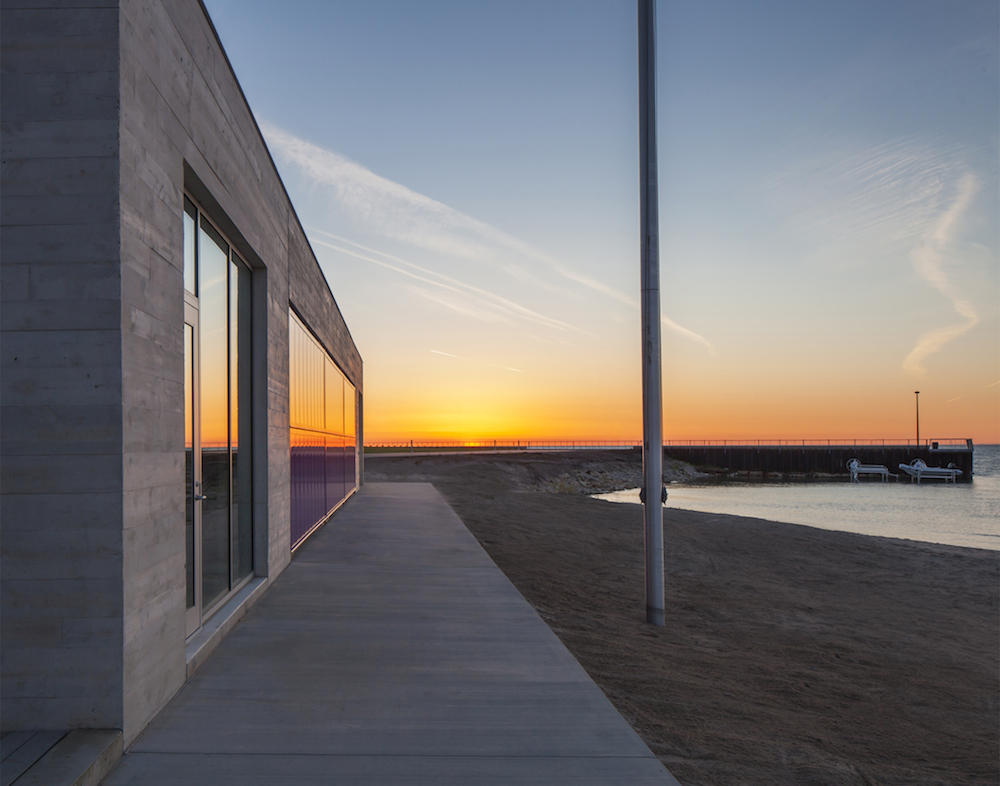 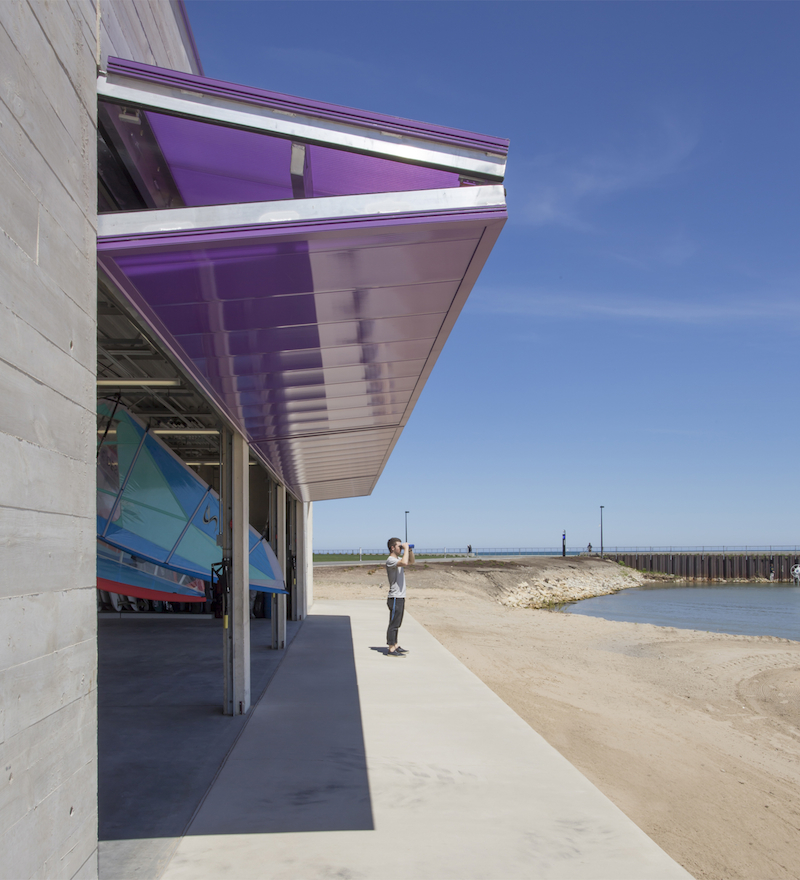 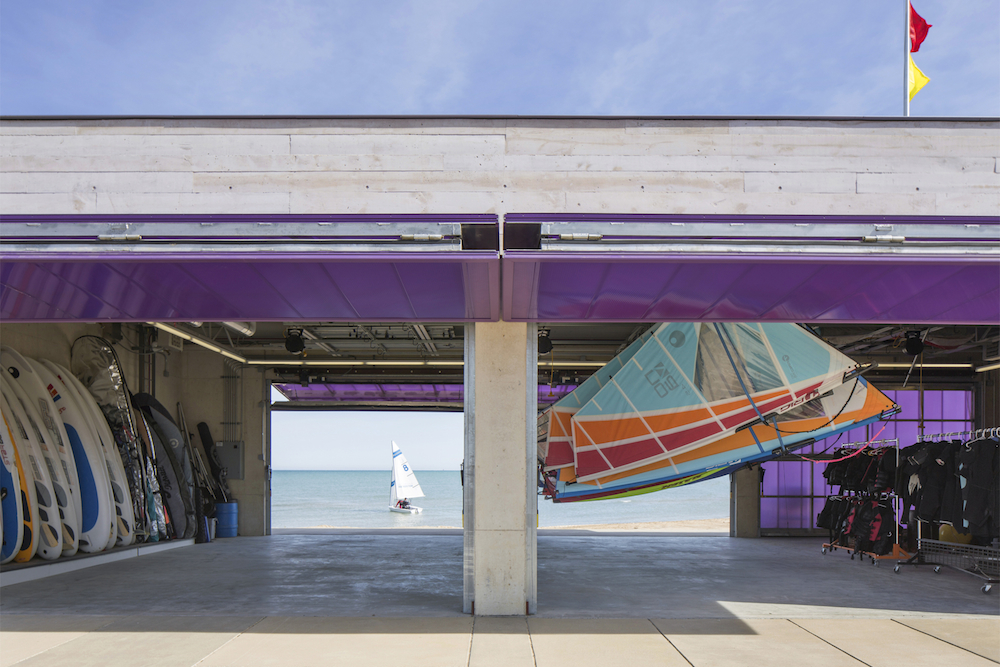 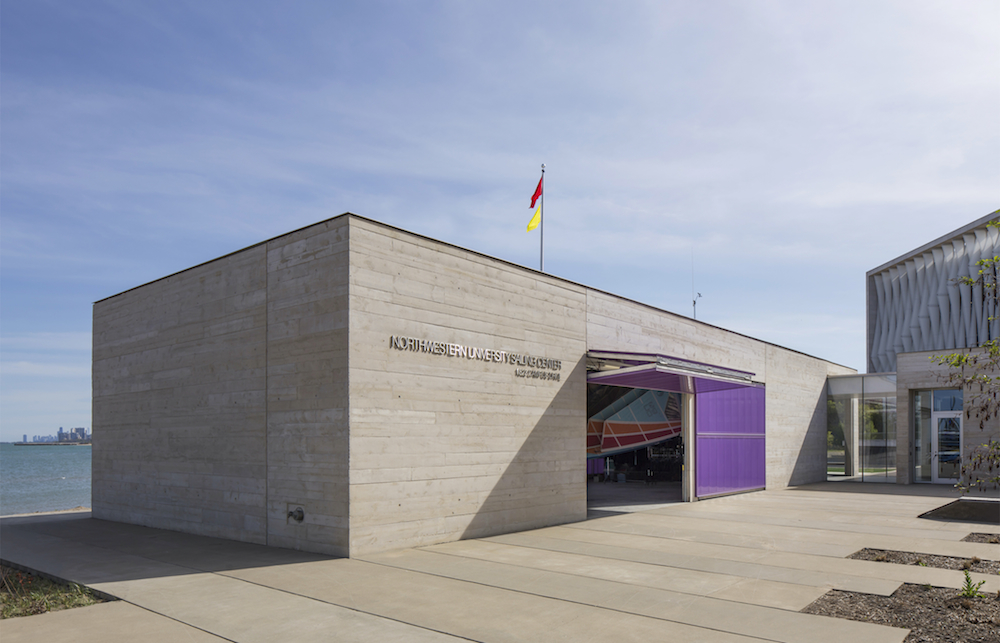 Sara Baldwin is nothing if not well-read. The owner of New Ravenna Mosaics on Virginia's Eastern Shore says one of her favorite...