In Chicago, a Race among Giants

In Ireland, they chase churches from steeple to steeple, over brush, timber and countryside. In Louisville, they rip around a flat track at Churchill Downs in a frenzied spectacle for the benefit of 150,000 fans sipping iced mint juleps beneath two sparkling 19th-century slate-clad spires.

But in Chicago, come Saturday, April 17, pairs of two-footed competitors will take on the architectural masters of the American universe in a four-hour marathon of epic proportions. Students, professionals and just plain aficionados of great design will ramble through the maze of that city’s streets and waterways in what may be America’s first architectural scavenger hunt.

The teams will compete to explore, sketch and photograph the works of Mies, Wright, Sullivan and Richardson. They’ll time-travel through decades of architectural evolution – from the Chicago Style to the Prairie School and Gothic Revival, from Art Deco to the International Style and Postmodernism too. And they’ll do it by foot, on buses, in boats, and by train, car or subway

“It’s by whatever means that’ll get that two-person team around the city from point to point,” said Darrell Jones, organizer of the event and publisher of Chicago Architecture Today. “It’s a winding course and a race run in an urban environment. It starts at Millennium Park and it ends there too.” In between are stops for contests between competitors, with interpretations and deciphering of subjects and buildings, and constructs using Legos or Froebel blocks.

It’s called the Amazing Architecture Race and it’s the culmination of the “Global Convention and Expo on Architecture,” a two-day international conference that kicks off on April 15 with a “Mock Firms International Skyscraper Challenge” for students. More than 30 individuals have signed up for that competition, along with 20 teams from high schools across the nation.

Jones said they’ve organized the weekend to educate the public about Chicago’s world-class architecture. “We want a greater appreciation for the diversity of styles here – old and new, traditional and contemporary – and the understanding that they’re all melding together in Chicago to make this one great American city.”

For the Amazing Architectural Race, teams can register by April 3rd to receive $25 off the regular fee of $75. Regular registration ends April 10th, after which a late fee applies. And if that’s not enough motivation, the first place prize is a round-trip ticket to anywhere within the contiguous United States. 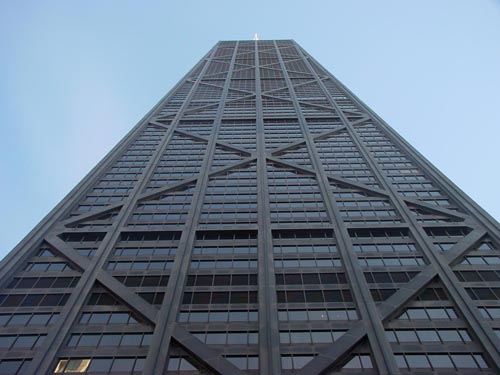 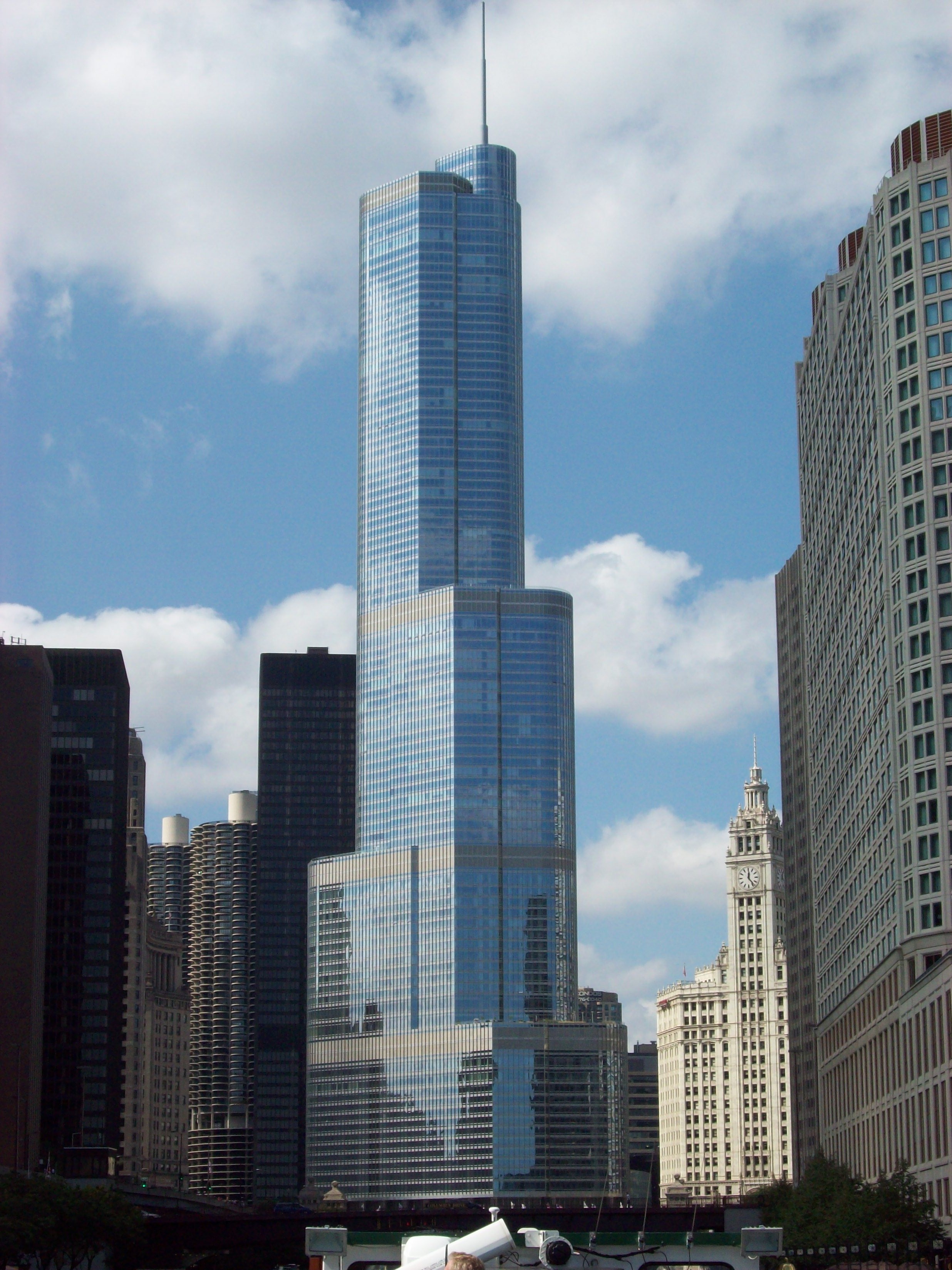 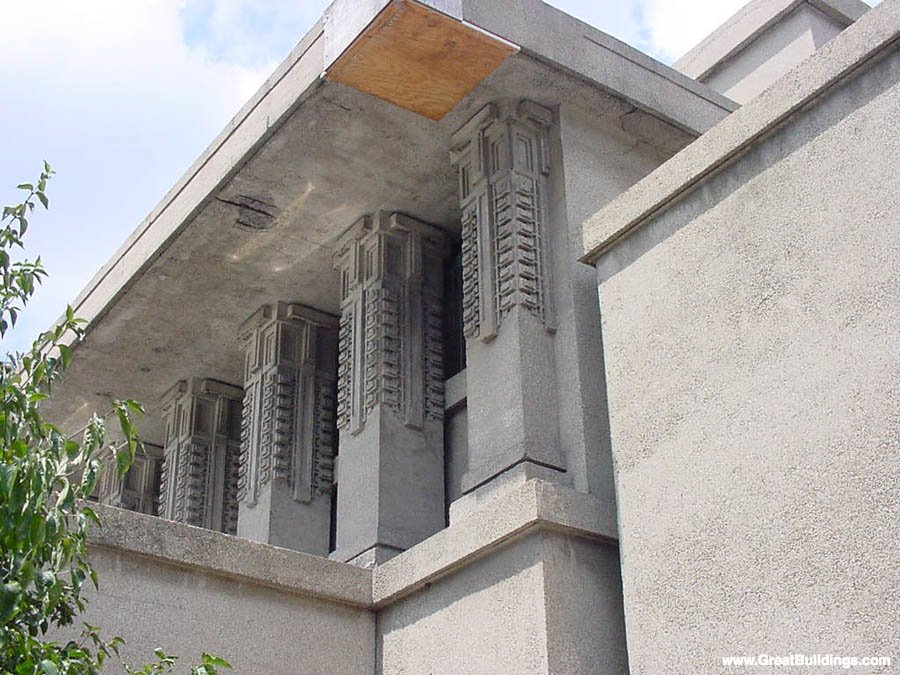 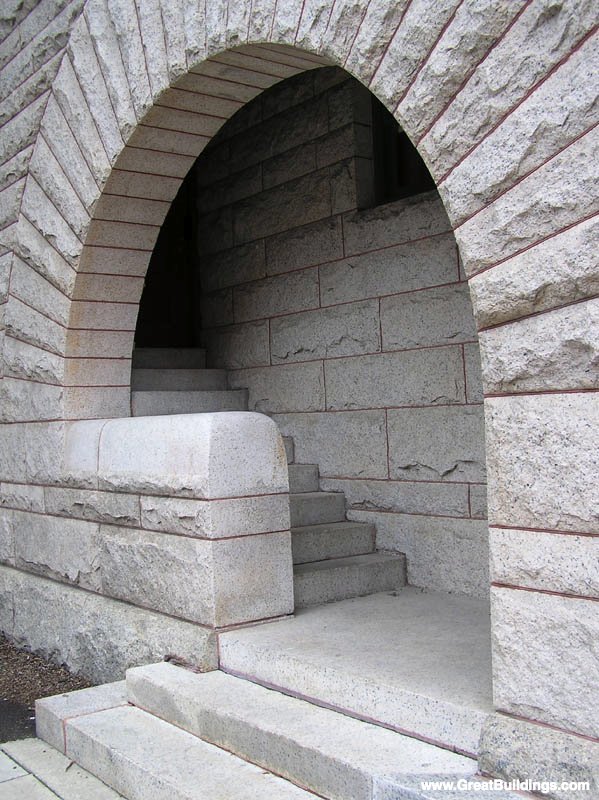 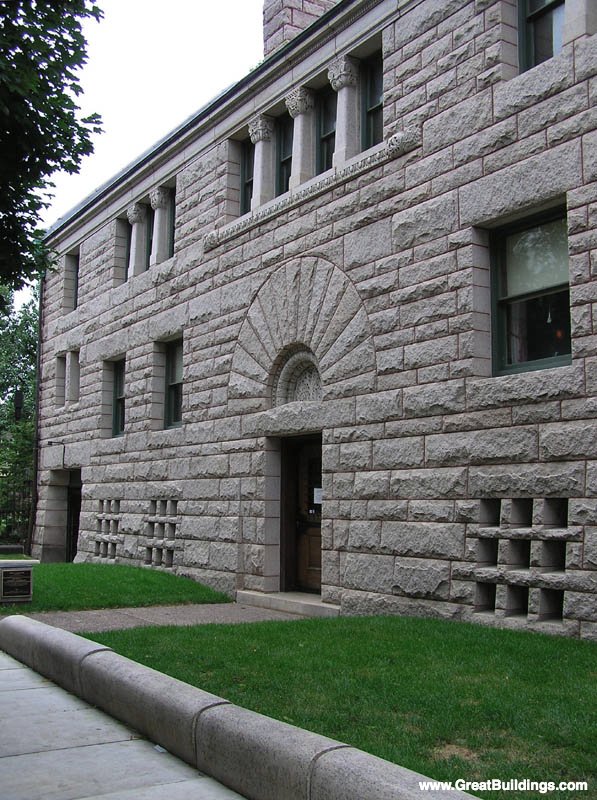 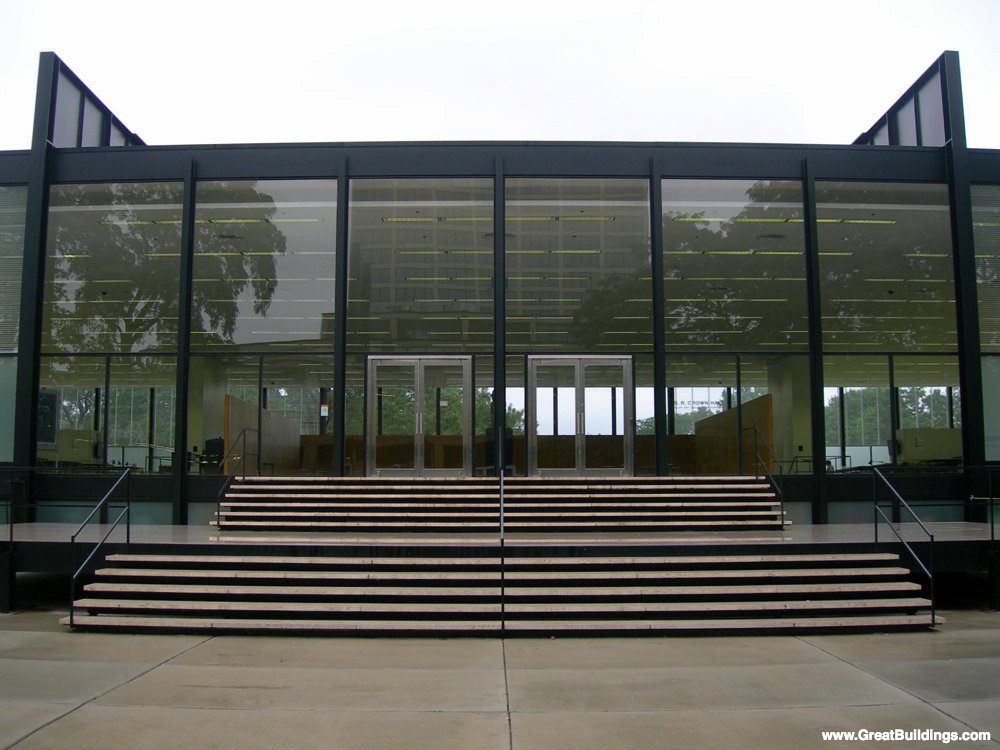 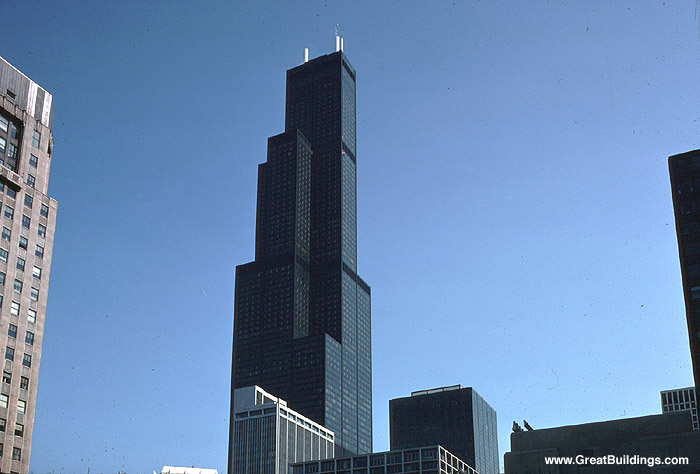 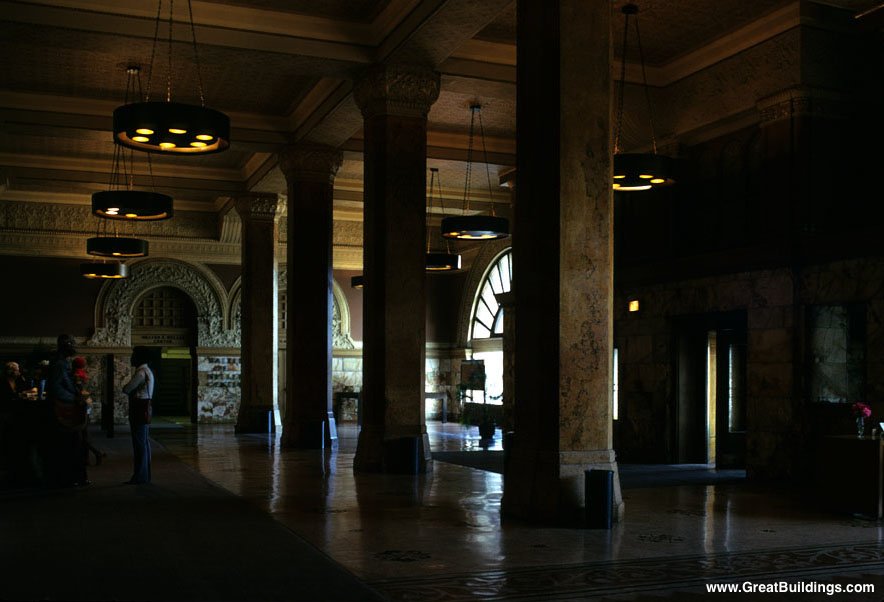 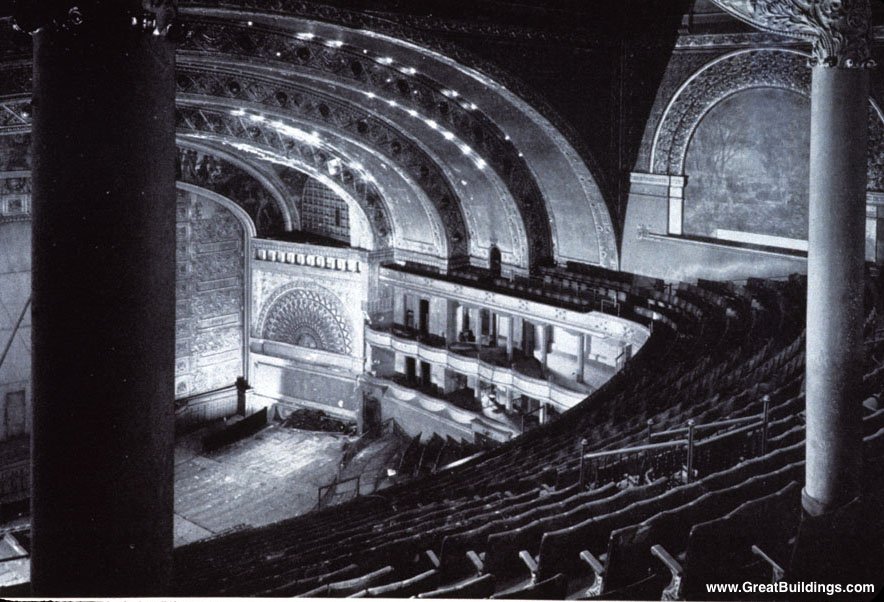 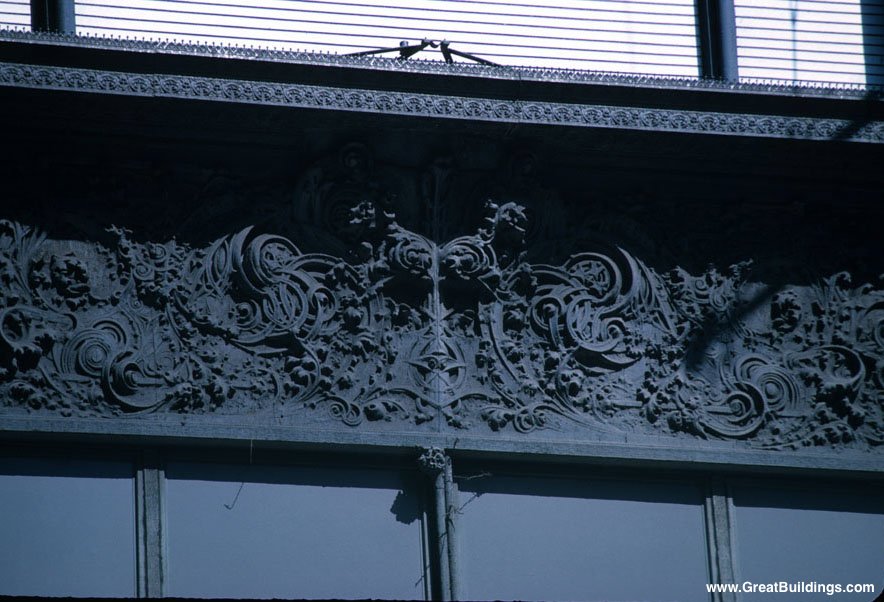 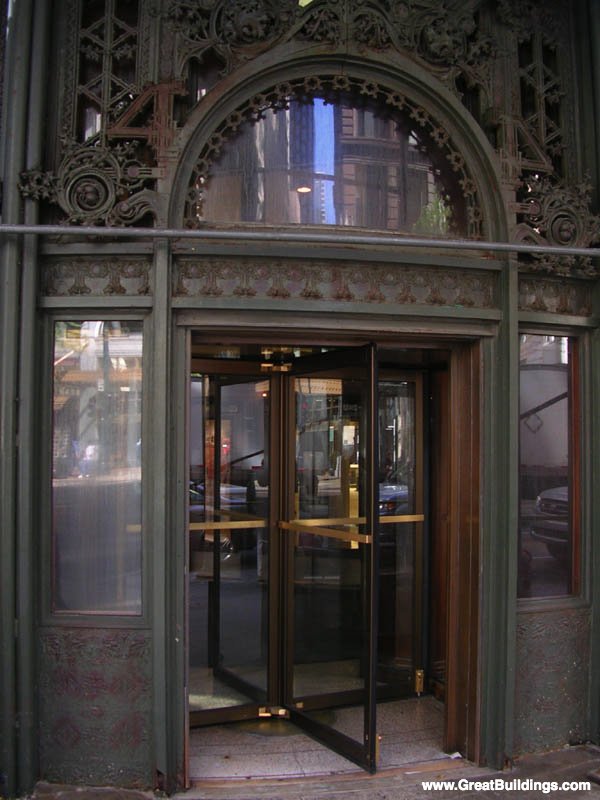 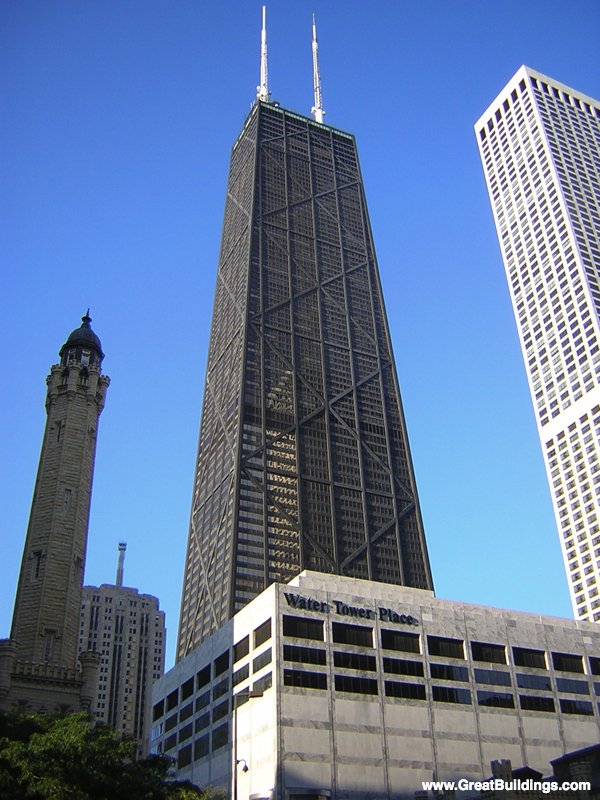 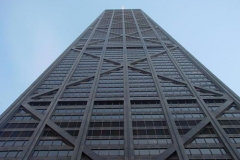 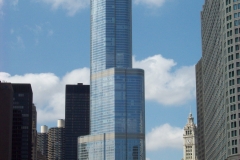 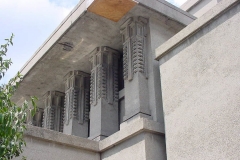 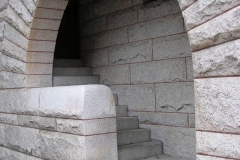 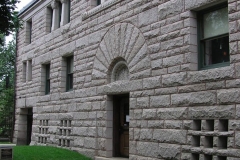 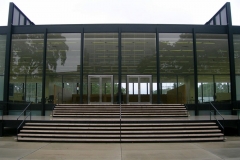 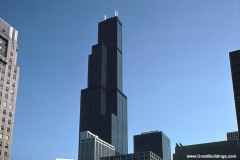 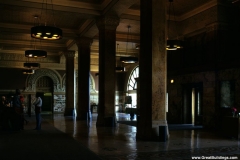 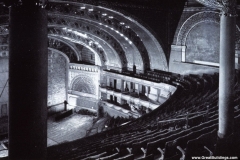 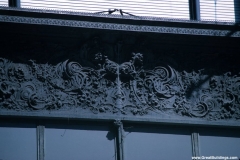 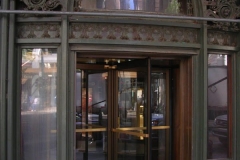 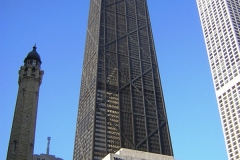 Carpets Inspired by Shadows and Sky

See my article on my web site about Chicago Architecture – Chicago the Sky High City (I also have lots of photos from the Architecture Foundation boat tour.

It's more than a litle ironic that Ellen Blakeley’s highly expressive works in glass would be fueled by bursts of vandalism...