In Charleston, ‘Nest’ by Cortney Bishop

More specifically, she looked to a 1921 poster advertising the farm’s wares.

The community’s called Mixson. Named for the farm, it consists of multi-family housing that Bishop helped define, plus common areas, a retail center, and a bath and racquet club. Single-family homes are now underway.

Its look is driven by Bishop’s dedication to local artists and artisans. It was popular enough for the developers, Jamestown Properties,to ask her to curate a retail outlet featuring the furnishings, lighting and accessories she’s sprinkled throughout the project. Once the multi-family project was finished and successful, they moved forward with the store.

“The only reason the store was created was because of the product line, and our believing in the artisans we focused on,” she says.

They call it “Nest.” It’s a hip little shop that oozes a new Southern sensibility, slipped into the ground floor of a new building in the retail center. It’s also a modern kind of collaboration between designer and developer.

“They pay the rent and I provide the vendors,” she says.

Like the community itself, the store’s clientele is a mixed bag of young professionals, recently married couples and empty nesters, most between the ages of 30 and 50. They may like the traditional architecture of Charleston, but they’re also interested in something a little edgier.

“It’s a craft-driven throwback,” she says. “It’s important that it be uber-modern, but I think Charleston still likes to have meaning behind something,” she says. “With the seed farm, I tried to make it meaningful to its roots.”

And to its branches as well. 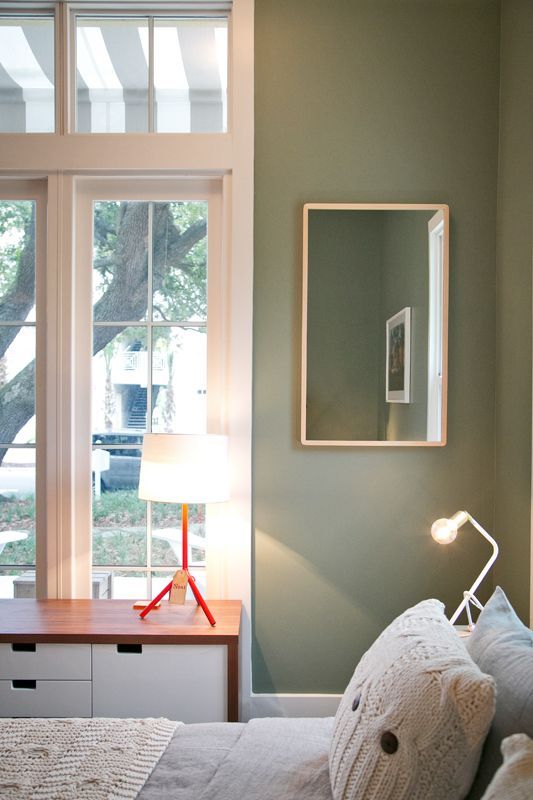 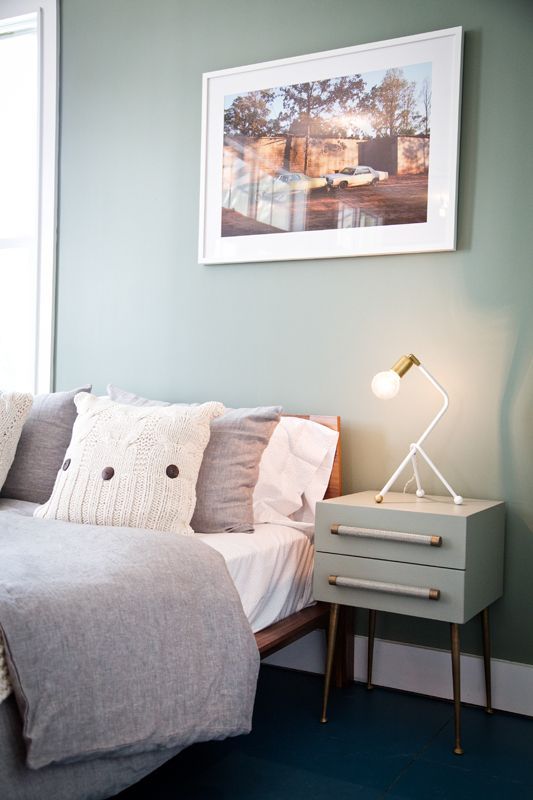 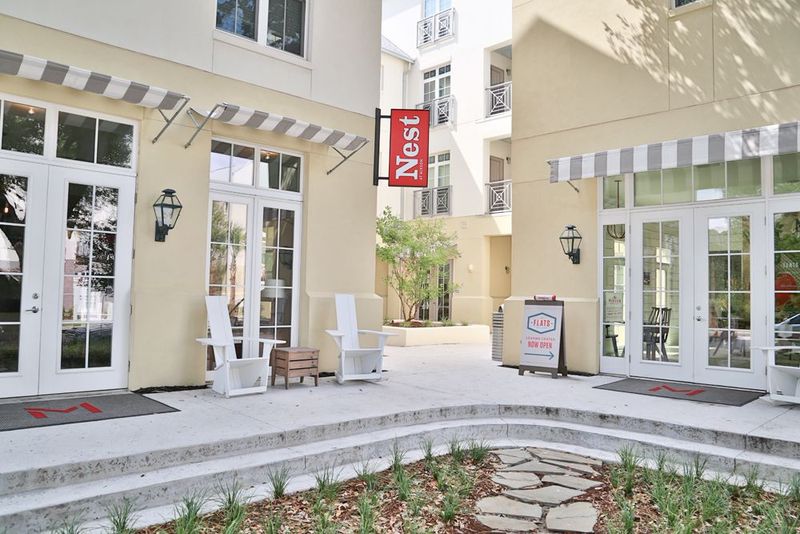 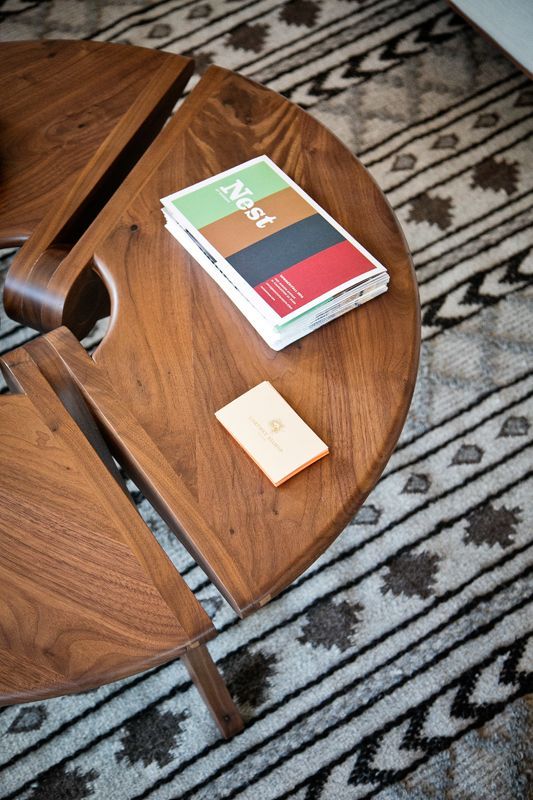 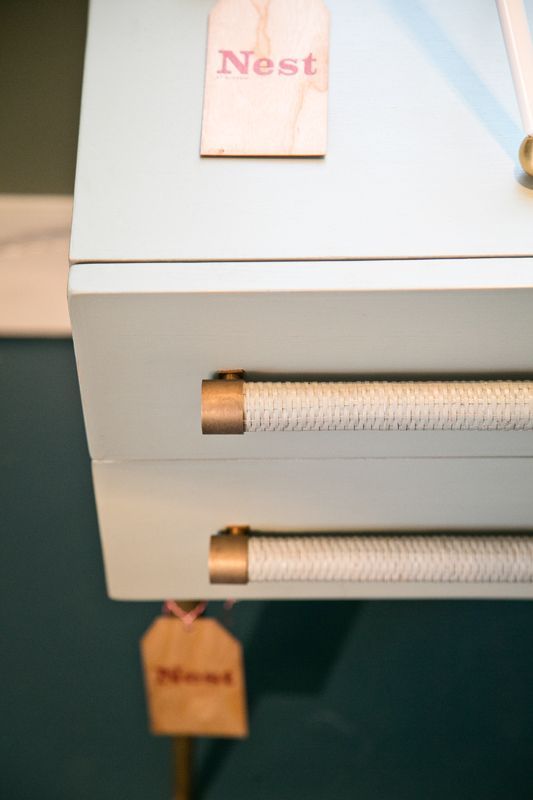 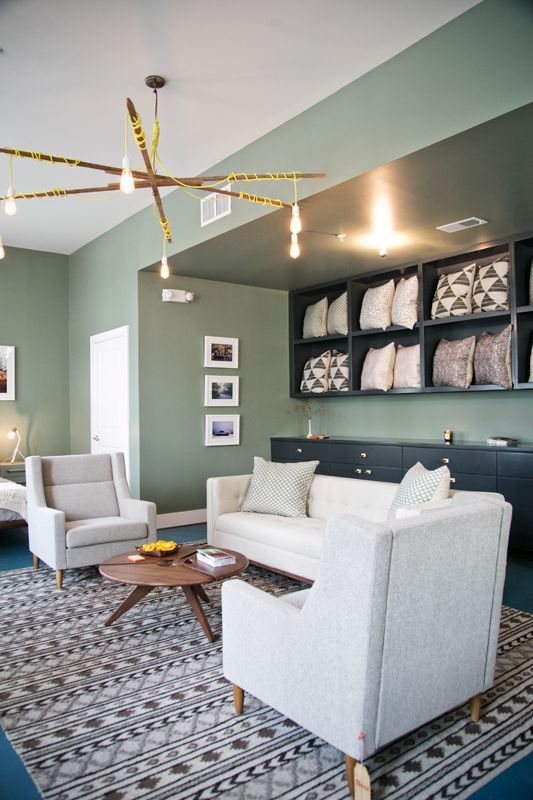 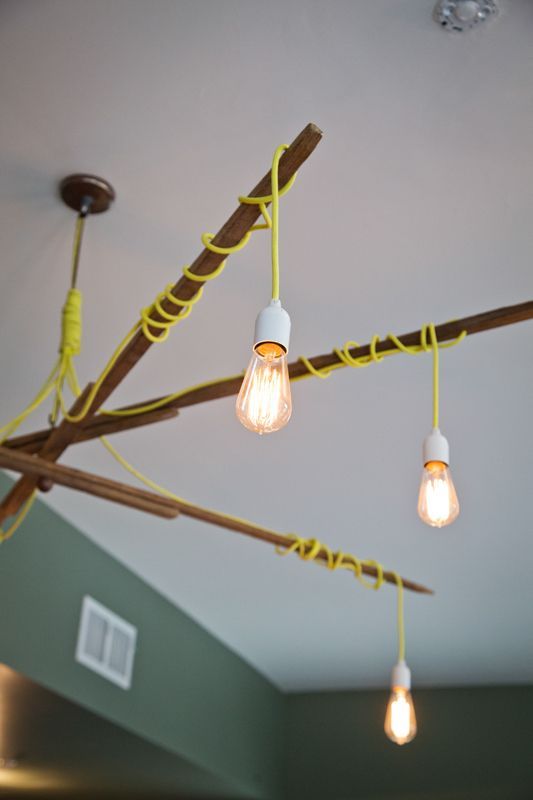 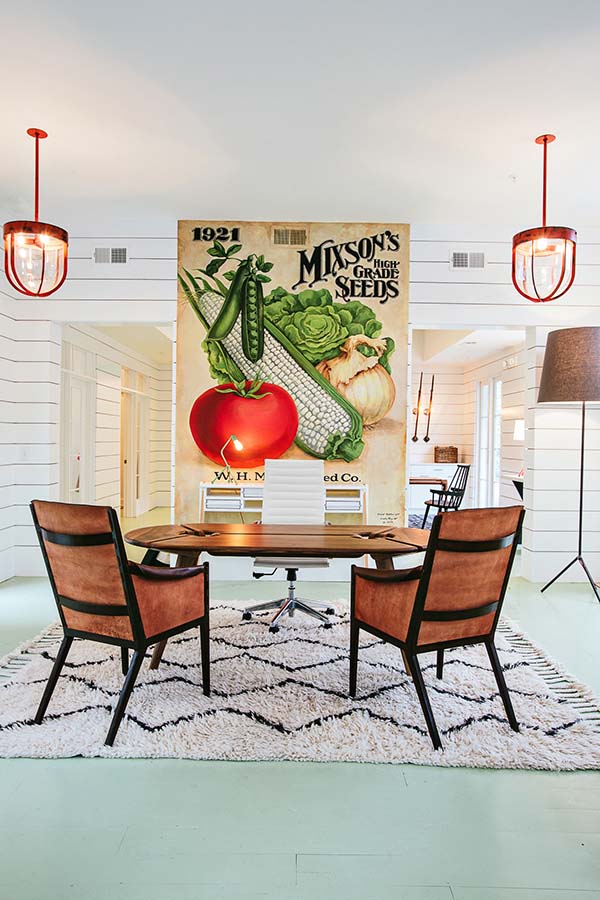 A Grant for Carolina's Bauhaus Legacy

After nine years in Los Angeles, with 31,000 visitors annually and a reputation as the largest design event in the nation,...