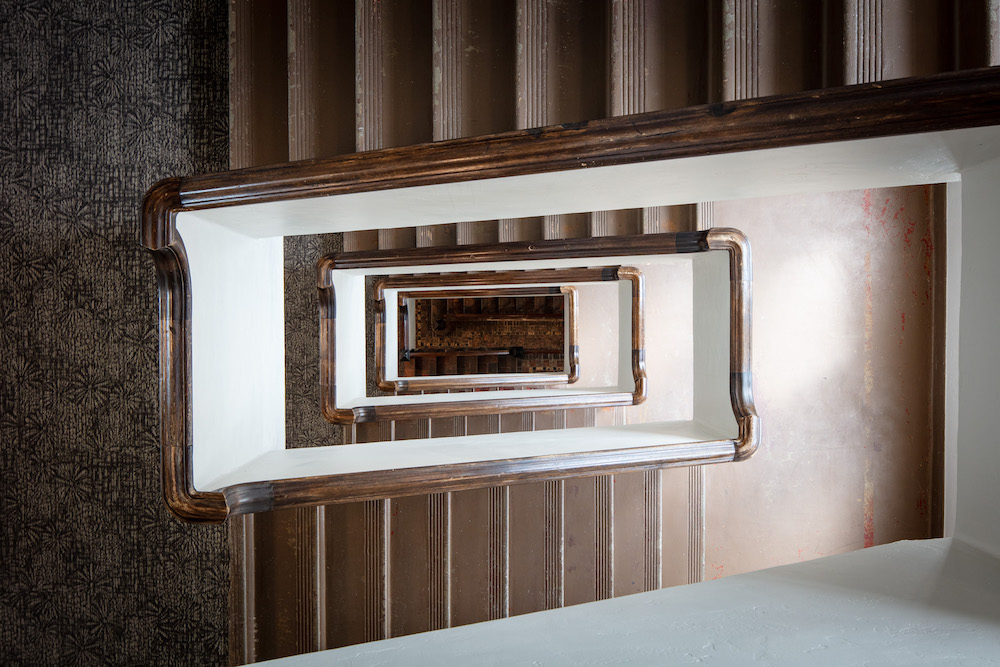 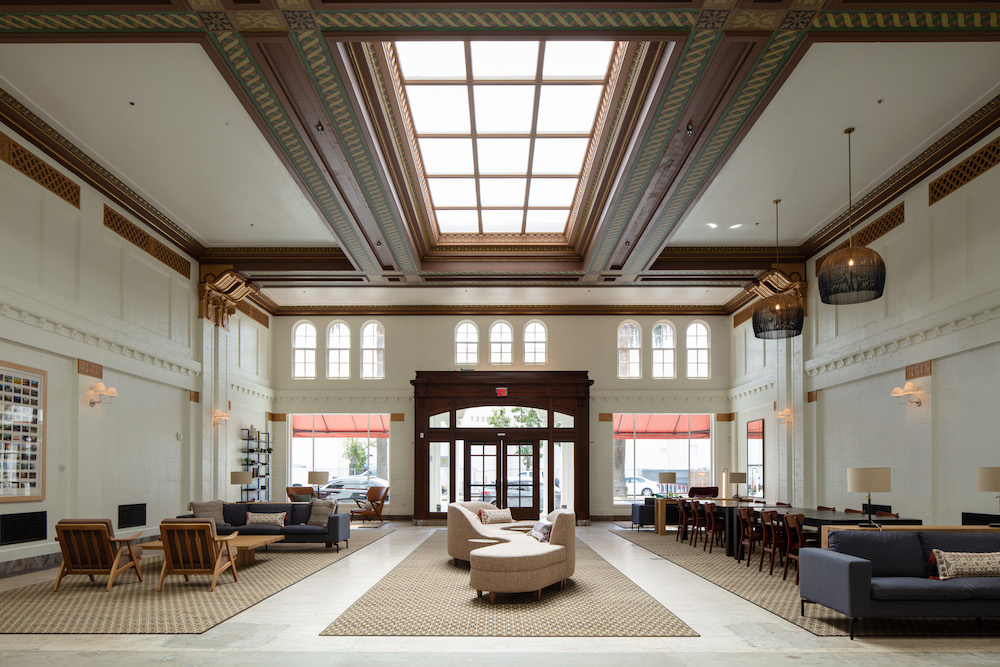 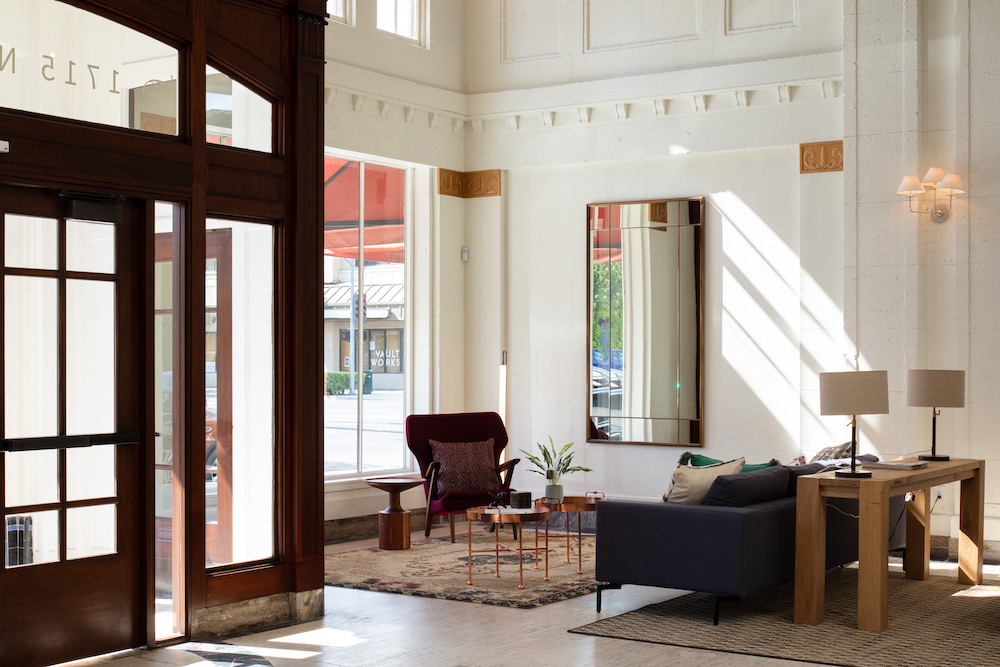 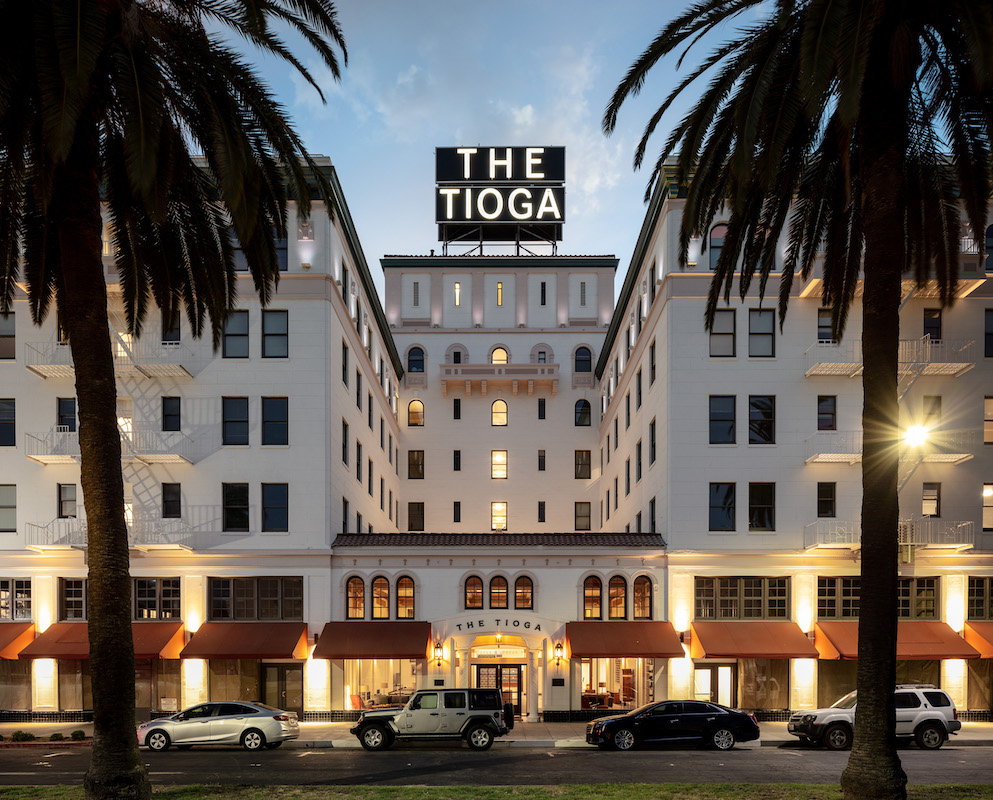 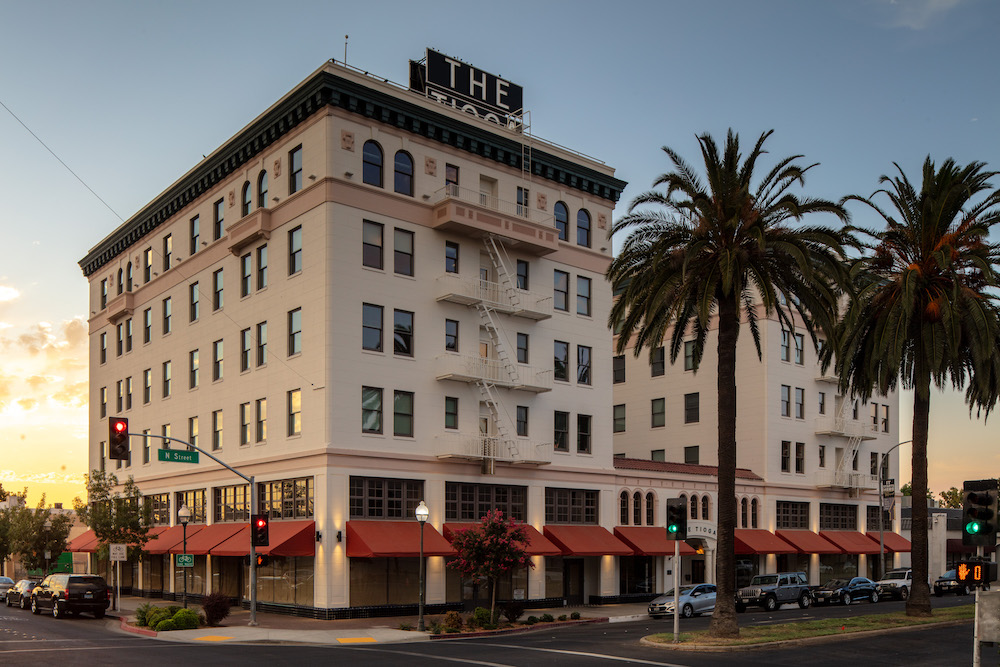 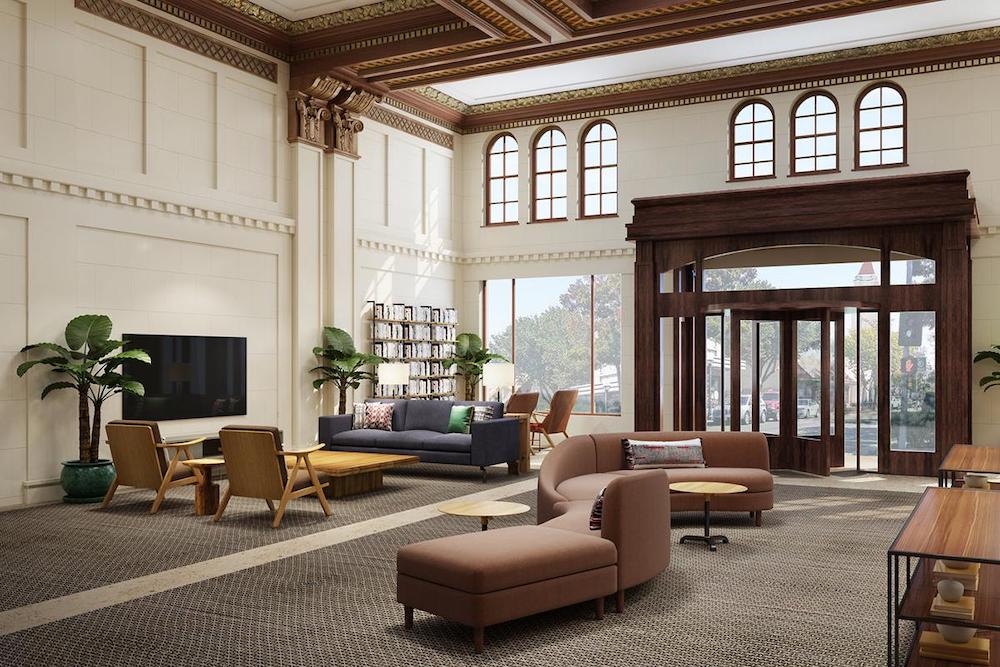 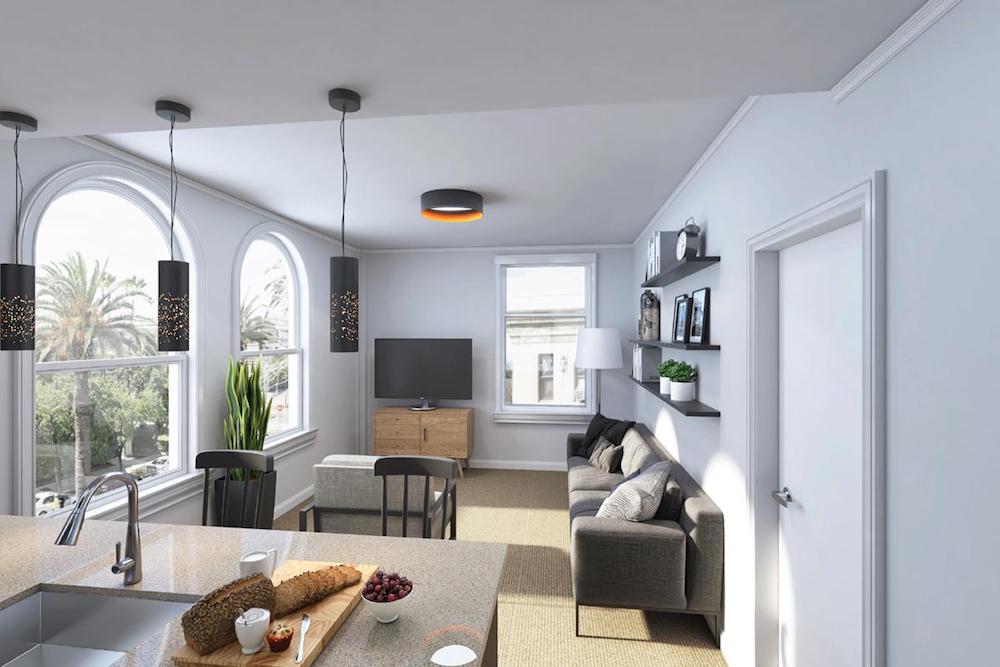 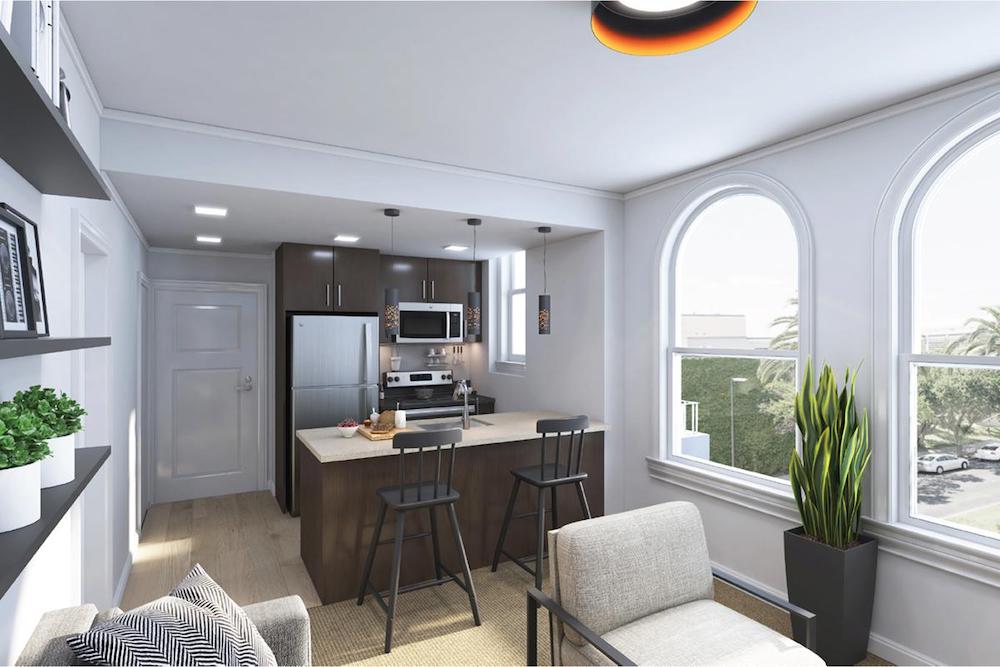 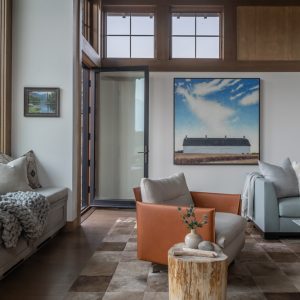 Just north of Jackson Hole, a new stone home lies in a sage-filled field, with unimpeded views out to the Grand Tetons. It...