The good people of Bozeman, Mont. received an early holiday gift this year, courtesy of CLB Architects in Jackson.

It’s called Town Enclosure and it’s an art installation originally commissioned by Jackson Hole Public Art with support from the Center for the Arts, as well as Jackson businesses and private donors.

It was developed as part of the Center for the Arts Creative in Residence Program, and conceived as a gathering space that also functioned as a sculptural object in the center of Jackson.

“It was on the lawn of the Center for the Arts, a block from our office where we worked on it,” says Forrest Britton, CLB’s project manager for Town Enclosure. “There was a competition open to the general public, including individuals, and other design firms.”

The Jackson office (CLB also has one in Bozeman) held an internal design charrette, and a small committee chose its favorite iteration. “We developed renderings, drawings, and images trying to conjure it over a two-week span, and submitted,” he says. “It won in the competition.”

The installation harkens back to The Enclosure, an array of large rocks erected by the Native American population years ago. “It’s well-known to locals,” he says. “That’s where the name and inspiration came from.”

The firm’s design is flexible, always open to the public, and capable of being used in a variety of ways — both formal and spontaneous — to foster artistic experiences en plein air. Town Enclosure became a place for community engagement and a venue for artistic expression – including performance and exhibition – and an armature for creative discovery.

“I was on the cynical side – about architecture enabling people to begin dancing and playing guitars – I thought was unrealistic and idealized,” he says. “But I was amazed at how much of that stuff came through.”

There was an extreme amount of gathering – first in Jackson, and now in Bozeman. “The gravel is so dusty the kids walk on it and stamp their feet on the black side, leaving footprints and handprints on that,” he says.

The installation is a 52-foot-diameter, circular array of 13.3-foot tall, cross-laminated timber wall panels ranging in width from seven to 12 feet. Originally located in Town Square Park in downtown Jackson, the installation was relocated to Bozeman in November.

“The original RFP indicated it was meant to be temporary – up for one year,” says Sam Ankeny, partner at CLB. “We installed it, but the community loved it so much it was there for two years.”

CLB found its new location in an open space in a new Bozeman park, and worked with OSM Construction to move it. “They got excited about it too and helped take it down and with the reinstallation,” he says. “They absorbed the costs.”

Now it’s at home in Story Mill Park, the site of Bozeman’s original mill. “It was almost like designing in reverse,” Britton says. “We found a spot, then opened the panels up so you see the community center to the left and the mill to right.”

Designed to serve as a focal point for Bozeman special events, it will remain on site and in use for another two years. “They want to project images onto it,” he says. “It’s meant definitely to have fun with – it’s giving someone a blank canvas to work on.”

And once its two years in Bozeman come to an end, it’ll find a new home – as a rock-climbing wall for a youth camp, back in Jackson. 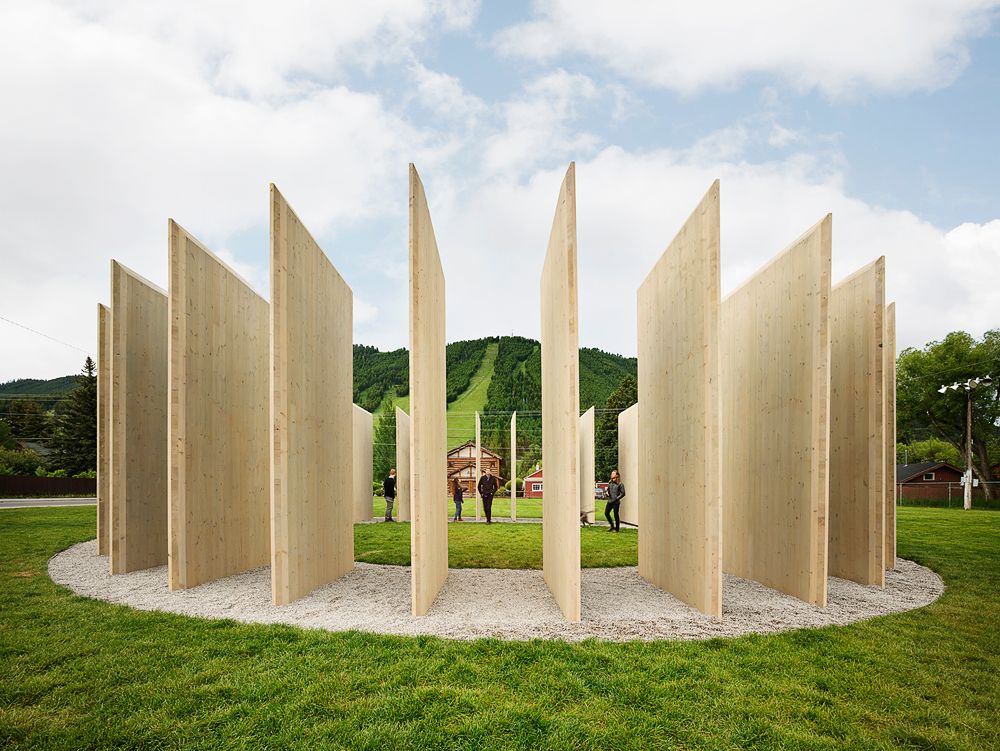 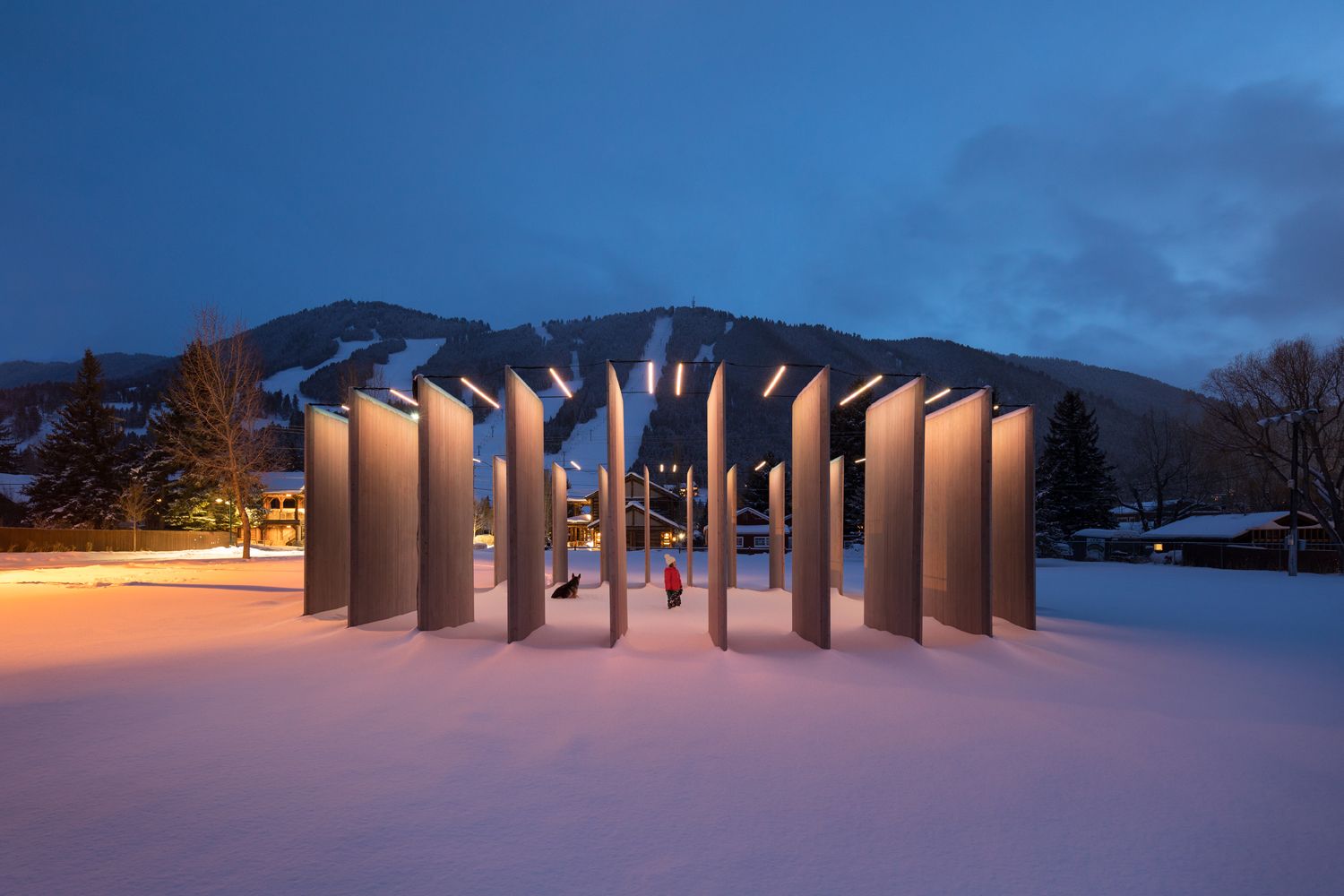 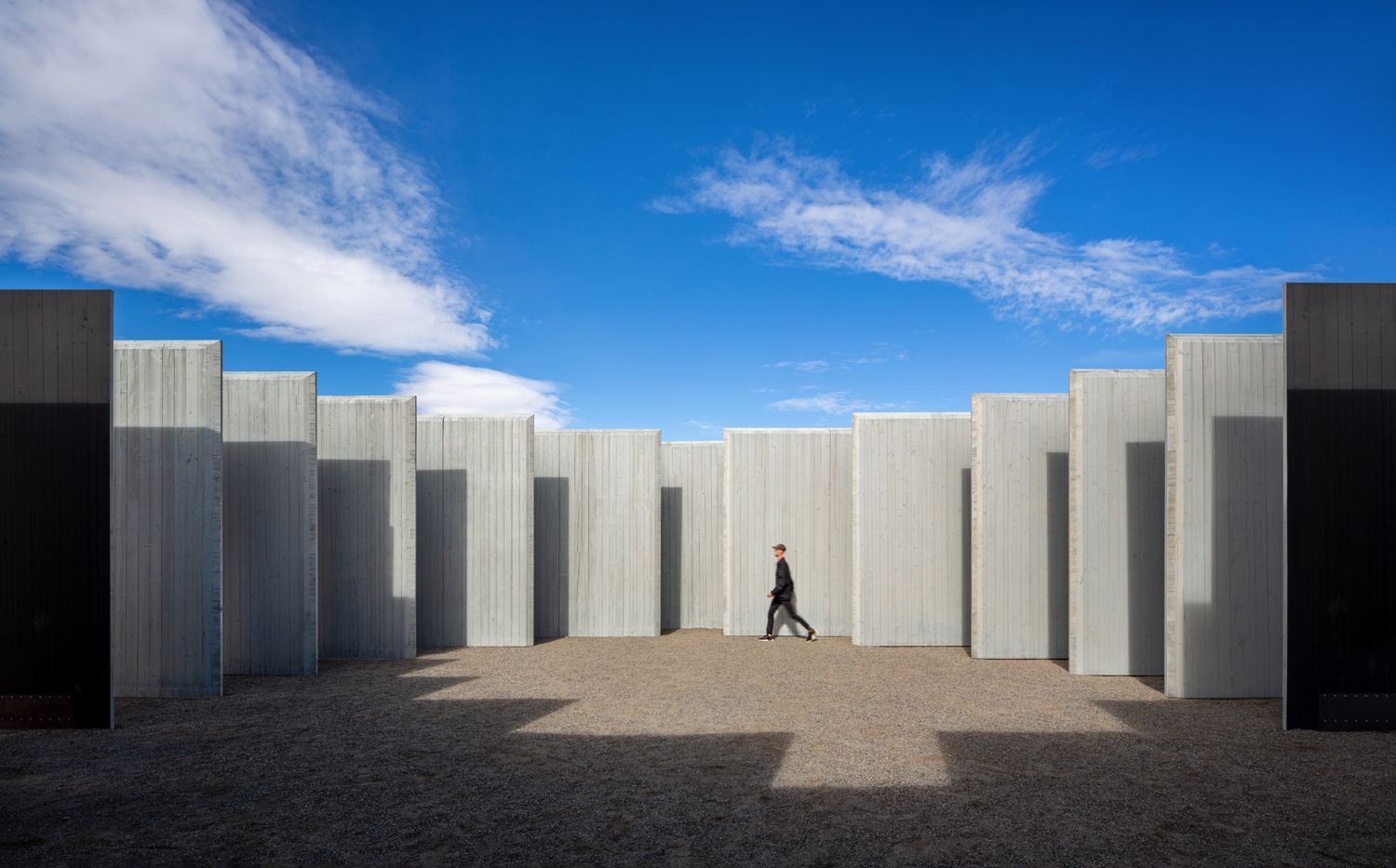 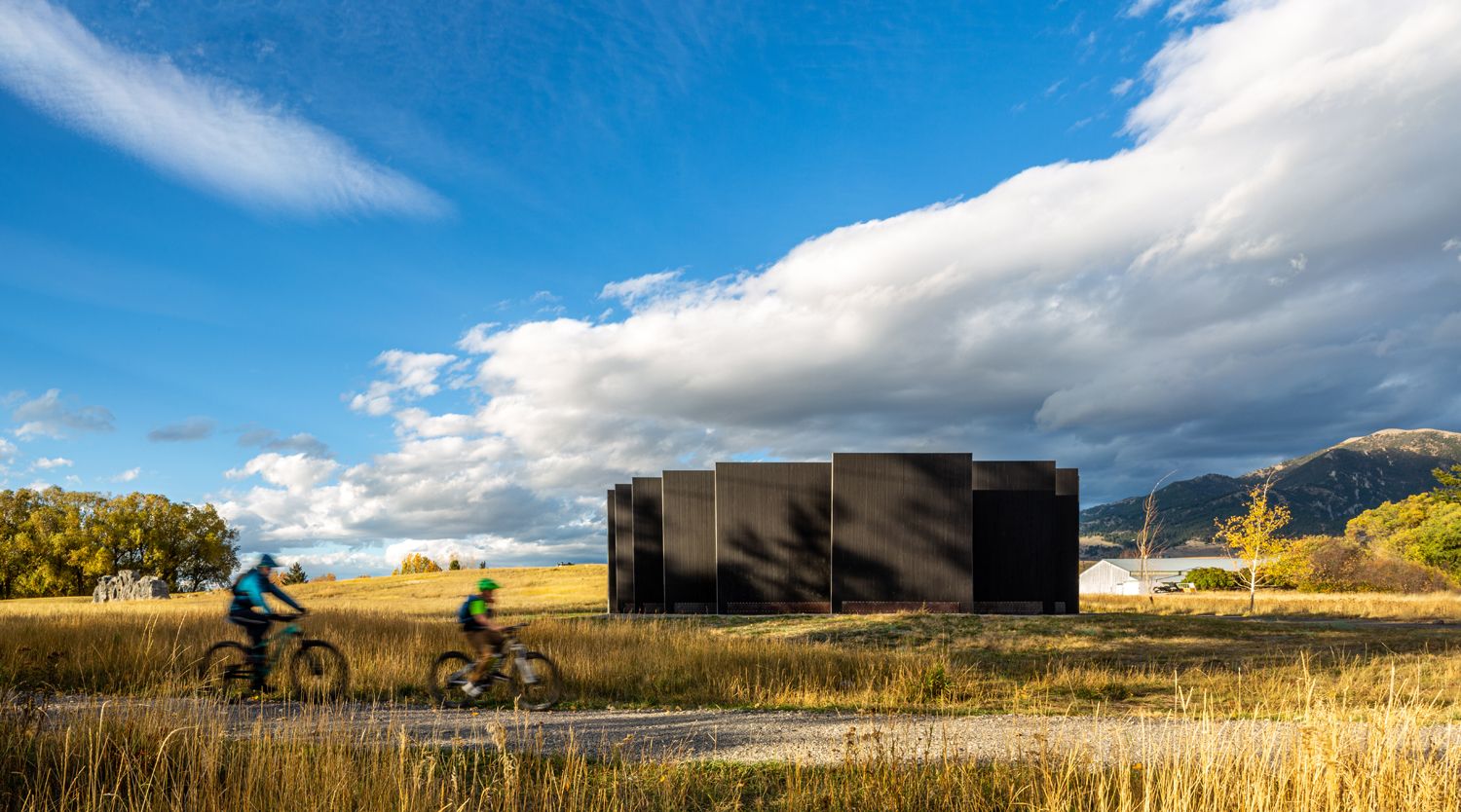 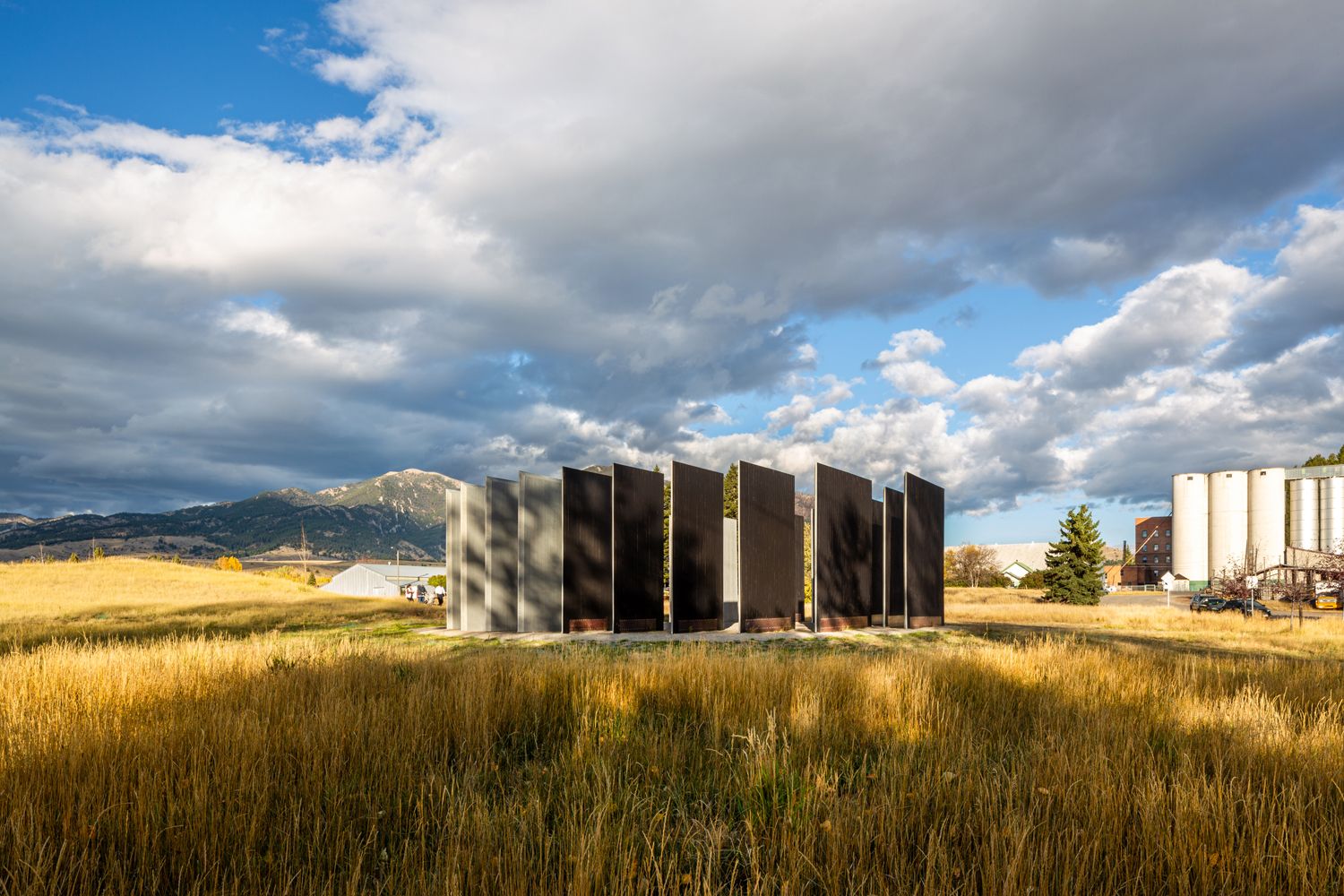 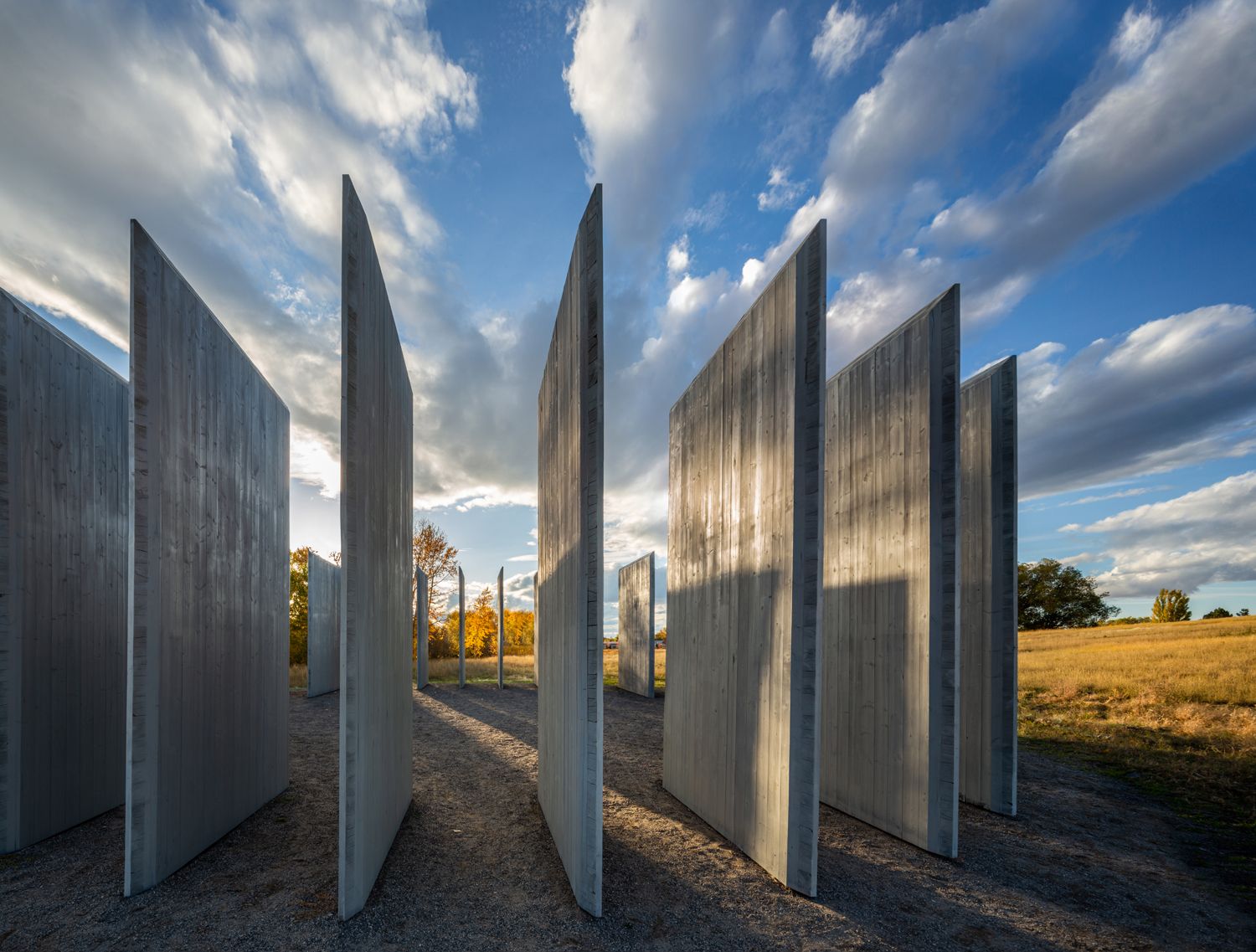 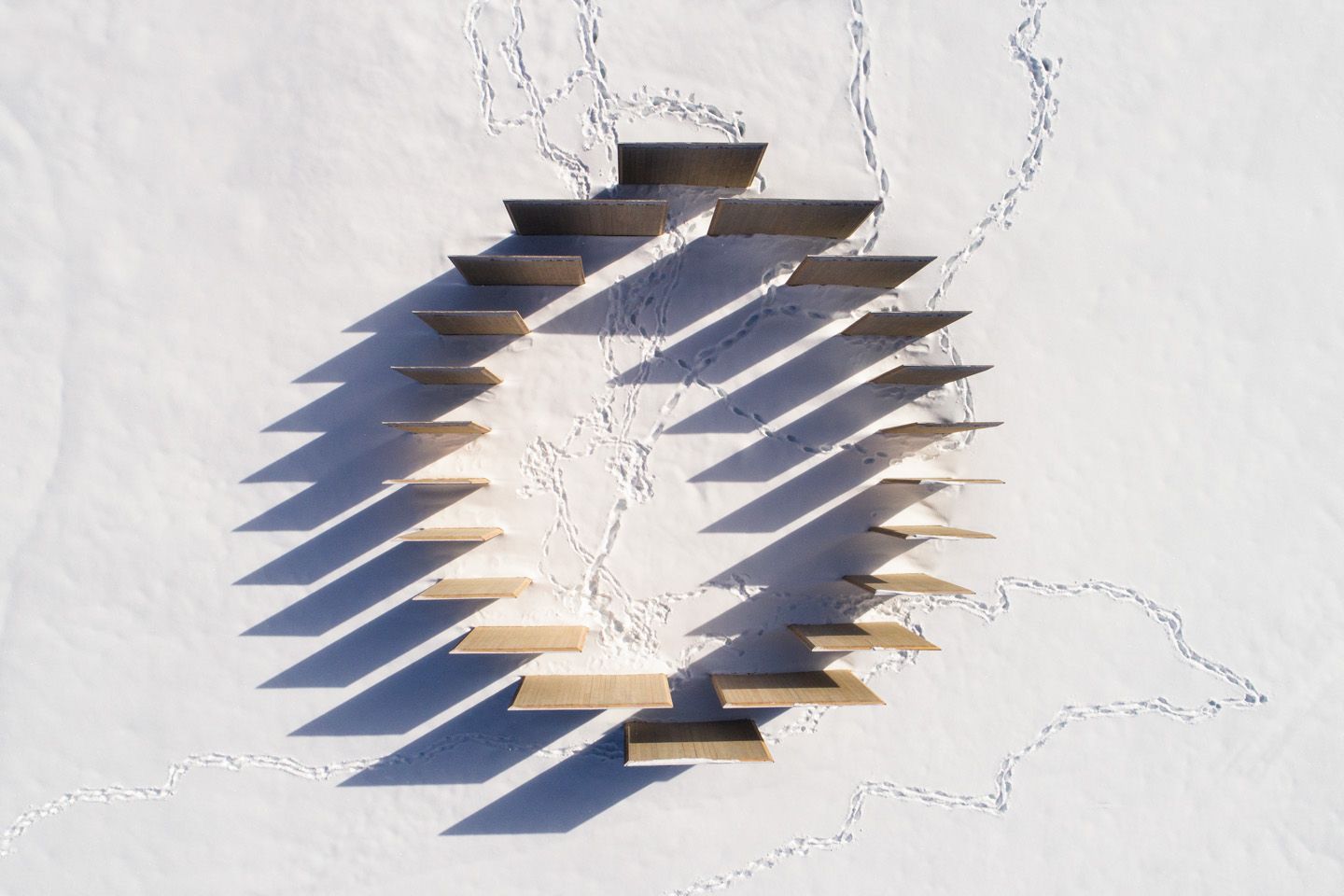 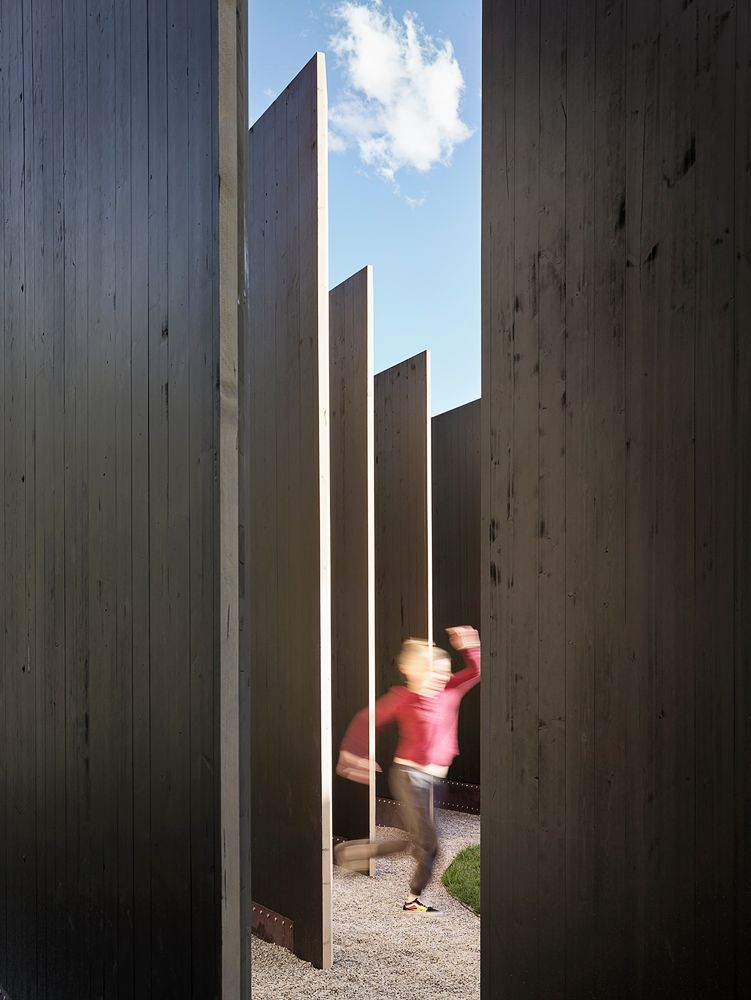 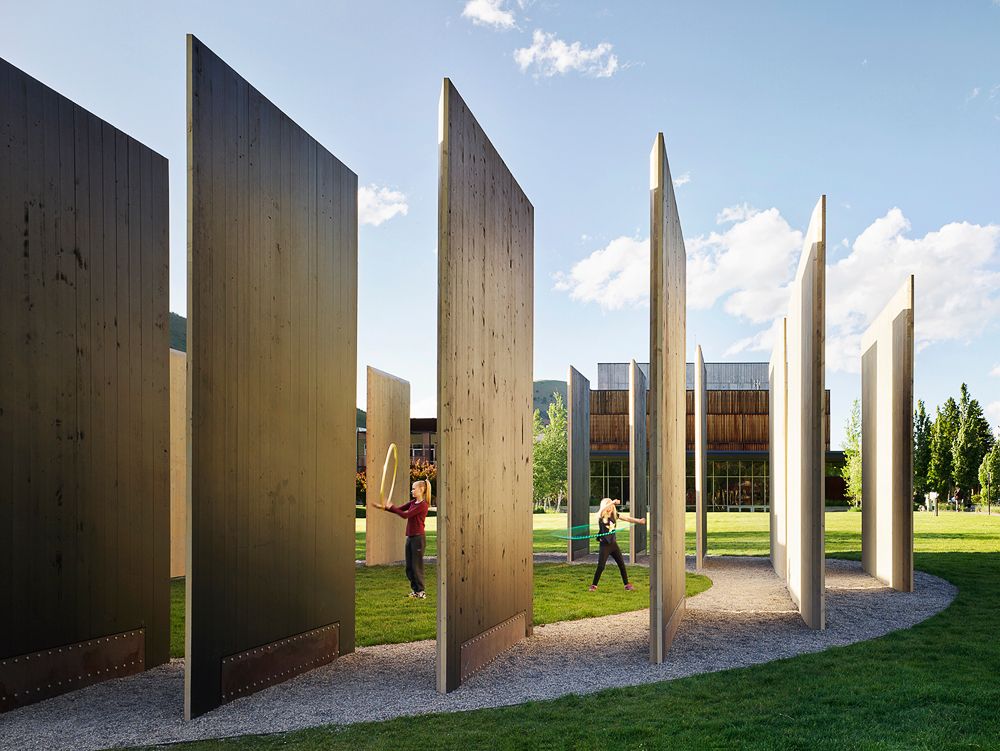 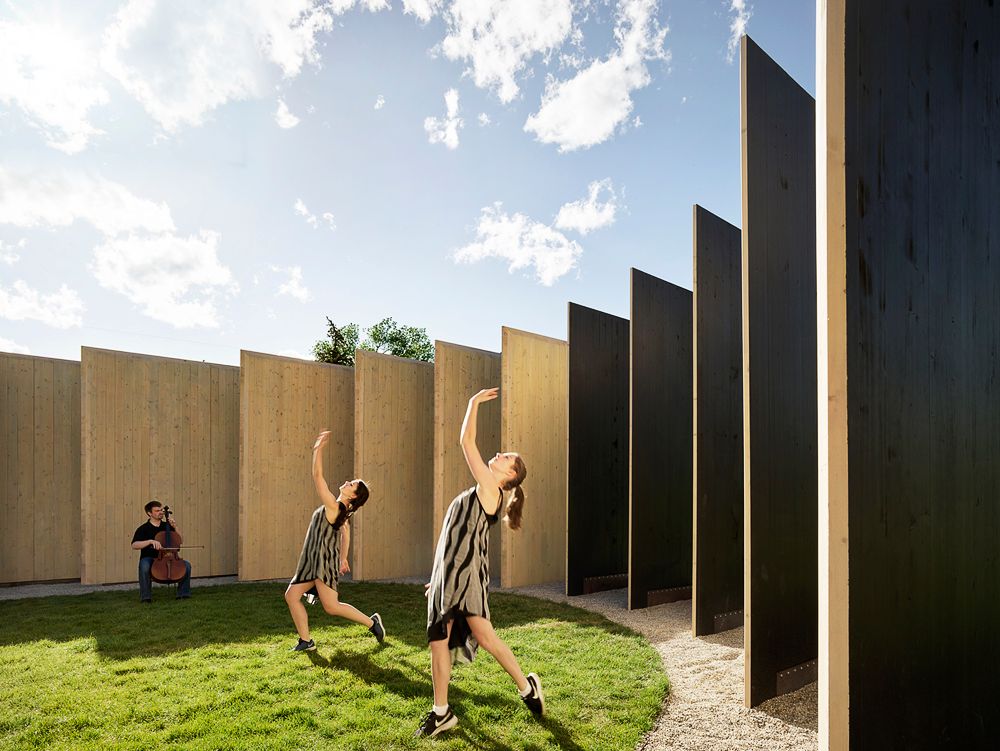 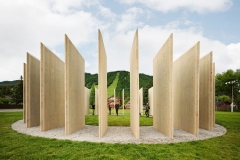 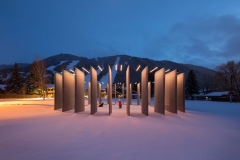 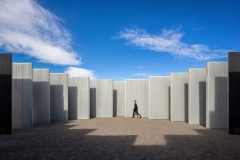 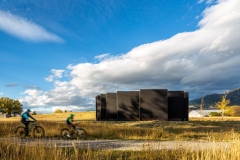 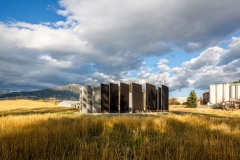 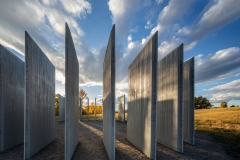 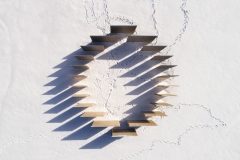 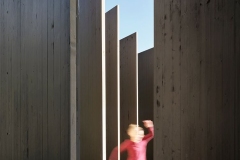 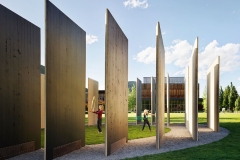 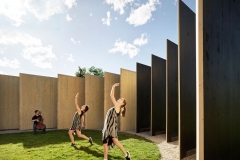 From Bella Notte in San Francisco, the Trends for Spring 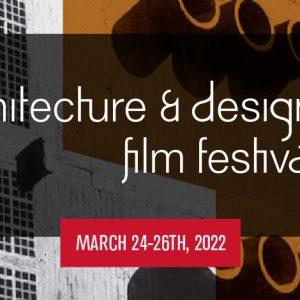 The world’s largest architecture and design film festival is returning to the National Building Museum in Washington D.C. The...