The last infill site on 19th-century Walnut Street in Boulder, Colo. is now occupied by a building that works in context while speaking a 21st century language.

“We wanted it to react to the solidity of the street but also to work within the proportions and cadence of the street,” says E. J. Meade, design principal in Arch11.

On the ground level is a 6,000-square-foot restaurant specializing in Southern-inspired American cuisine. Above are 10,000 square feet of office space. And almost all of it is naturally lit.

Where neighboring buildings are solid and opaque in the 19th and early 20th century style, this one is open and transparent. “We carved away light wells and glazed the north and south sides out,” he says. “It’s not just taking the downtown mercantile style and repeating it.”

Their  intent was to preserve the historic proportions common to the street, while de-coupling the structure and blurring the place where building and street merge together. Materials were important in that mission.

“There’s a glass front, and being on south, we  had to mediate the sun coming in,” he says. “We got push-back from the downtown organization to do brick, so we used a terracotta baguette.”

That means a performative sun screen to protect inhabitants during the summer, and a translucent layer that blurs public street with private space. “As you leave the street and enter the building, you encounter the terracotta skin and then the glass skin,” he says.

Arch11 seeks to create buildings that are of their place but that respond to a global culture. And because Boulder is increasingly morphing into a tech hub, it’s a city in search of forward-looking spaces.

“There’s a constant conversation about where the private and public overlap – so here are open offices and daylight that contrast the 19th century’s solid, opaque buildings, compartmentalized on the street,” he says. “We were trying to invert that – to de-materialize it and make it open and transparent.”

Which means it all fits in – but it’s all new too. 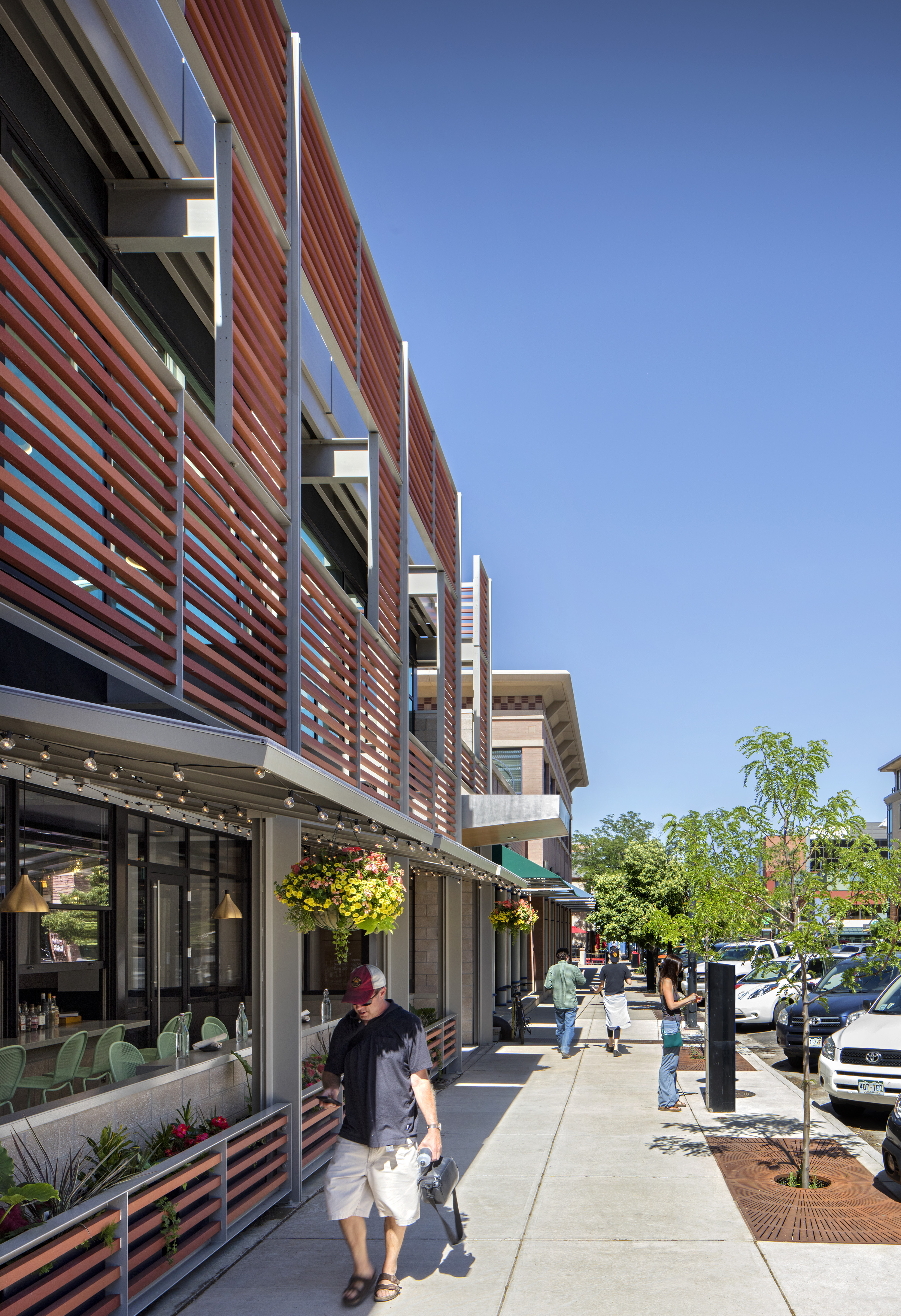 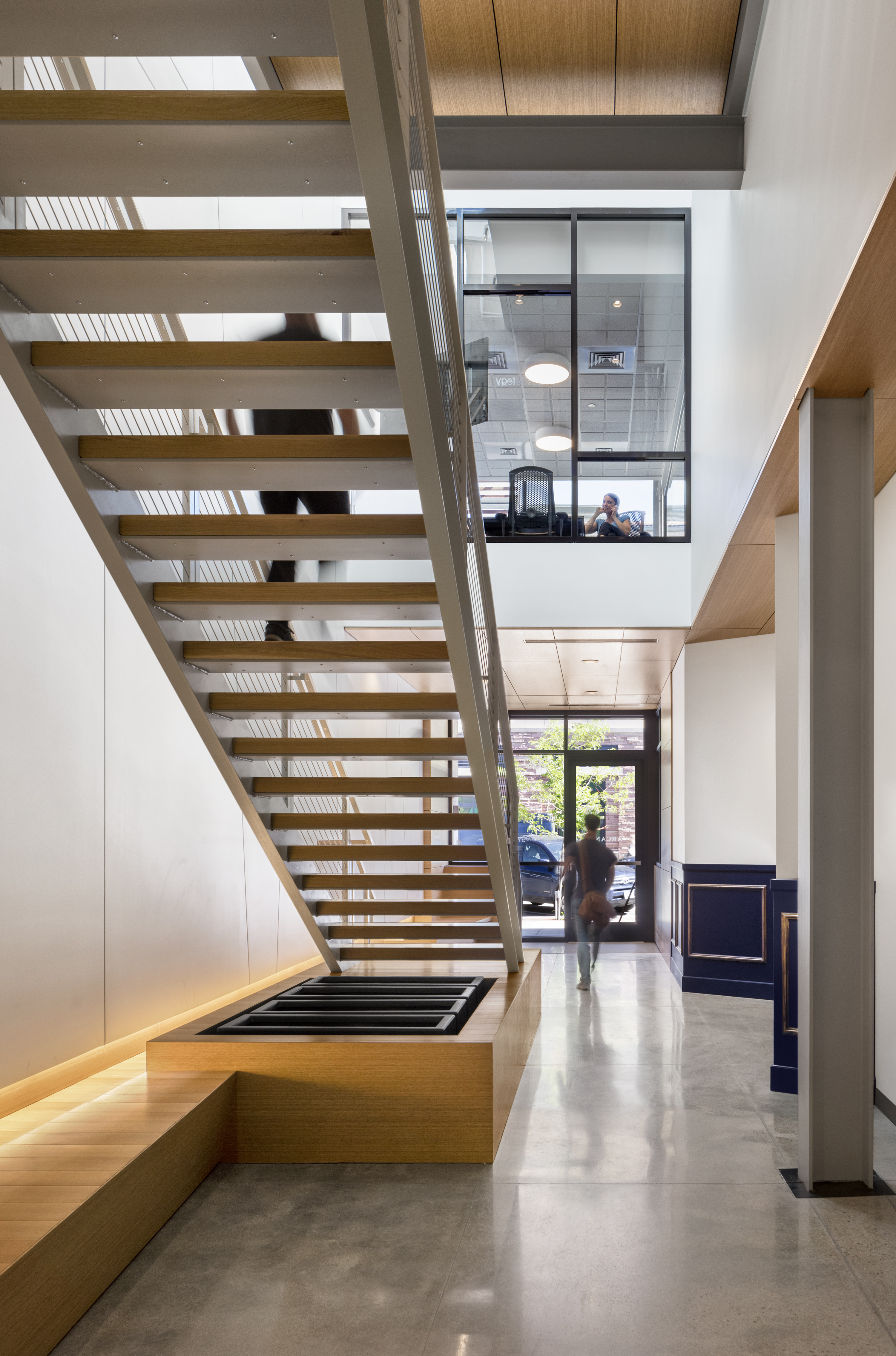 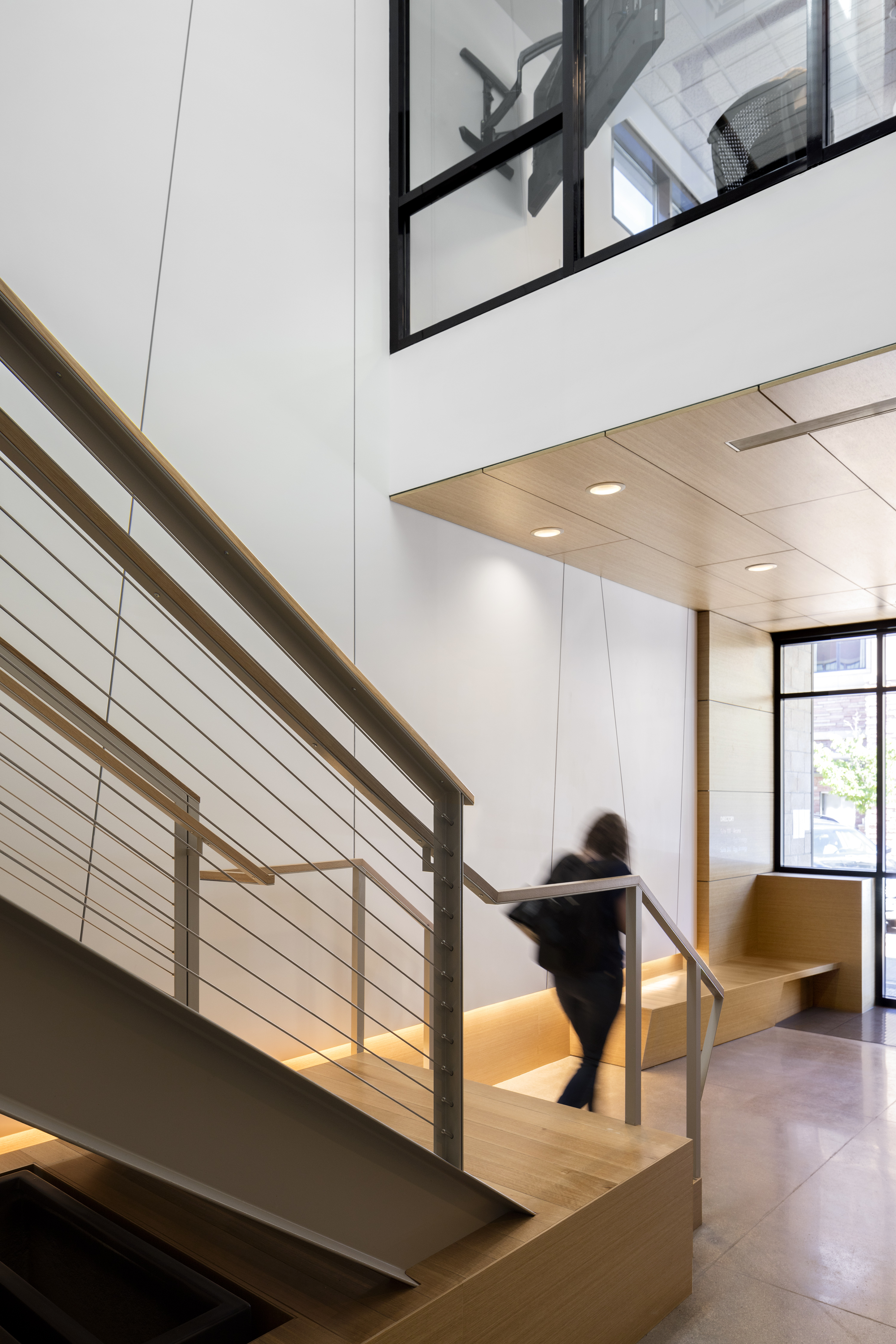 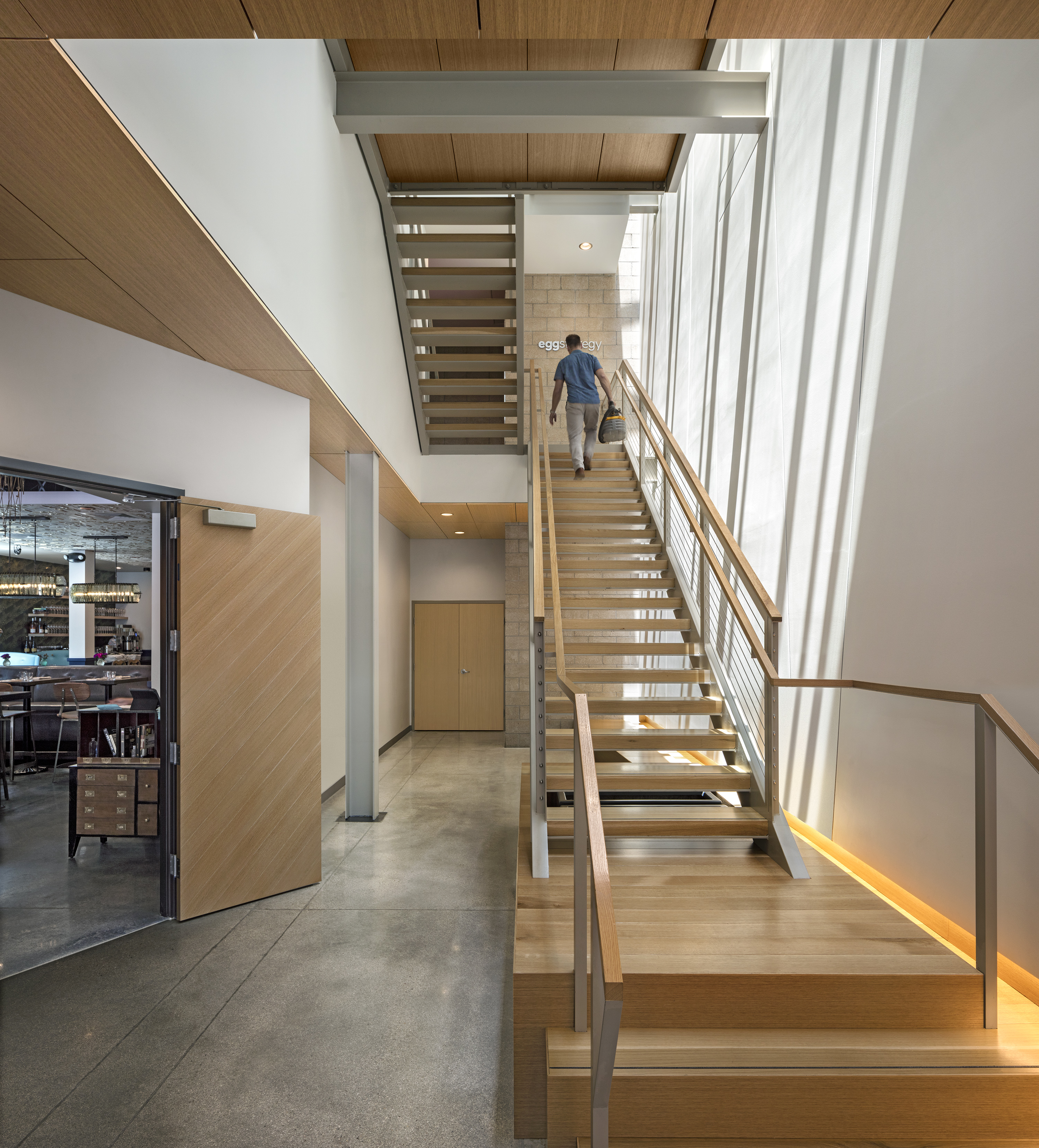 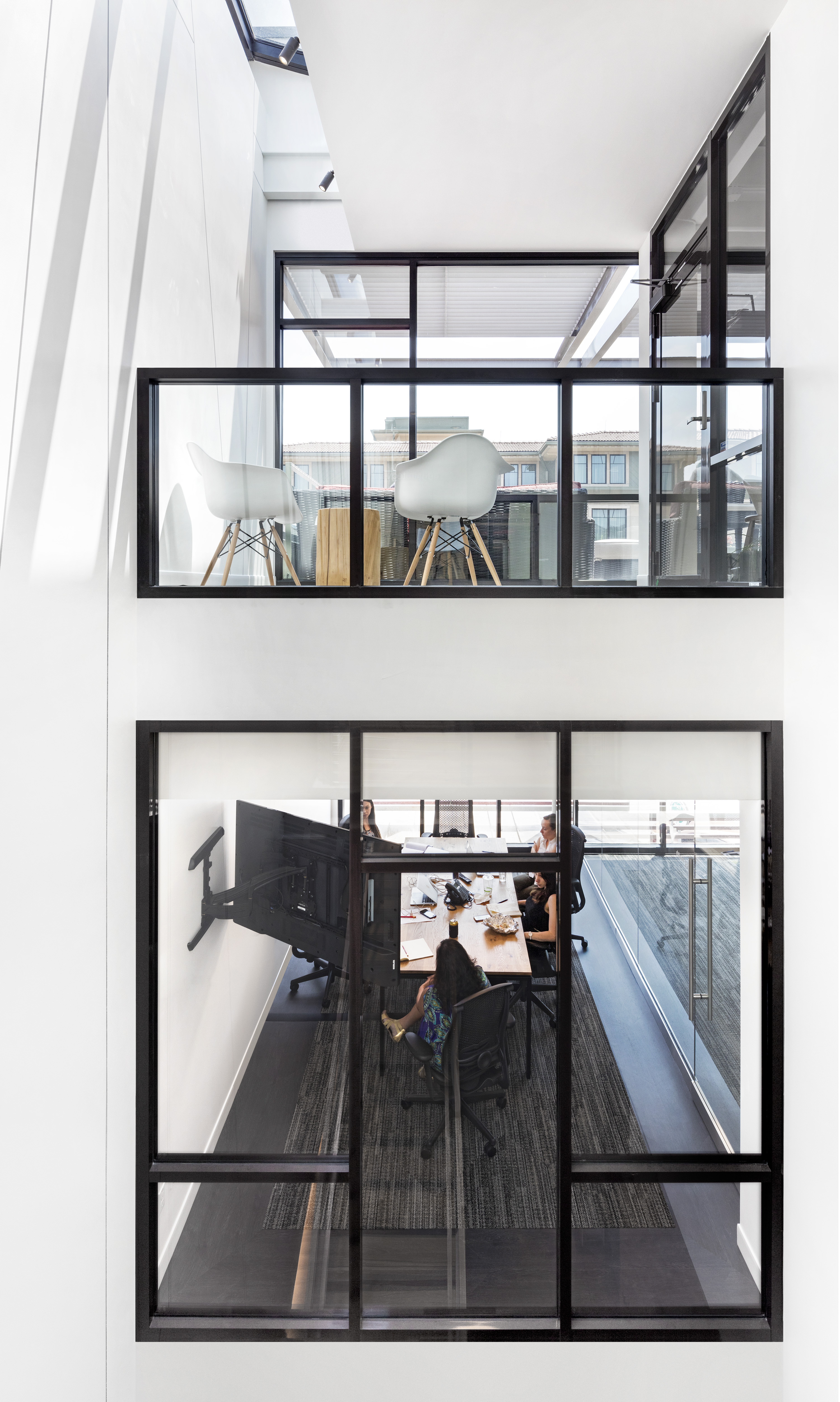 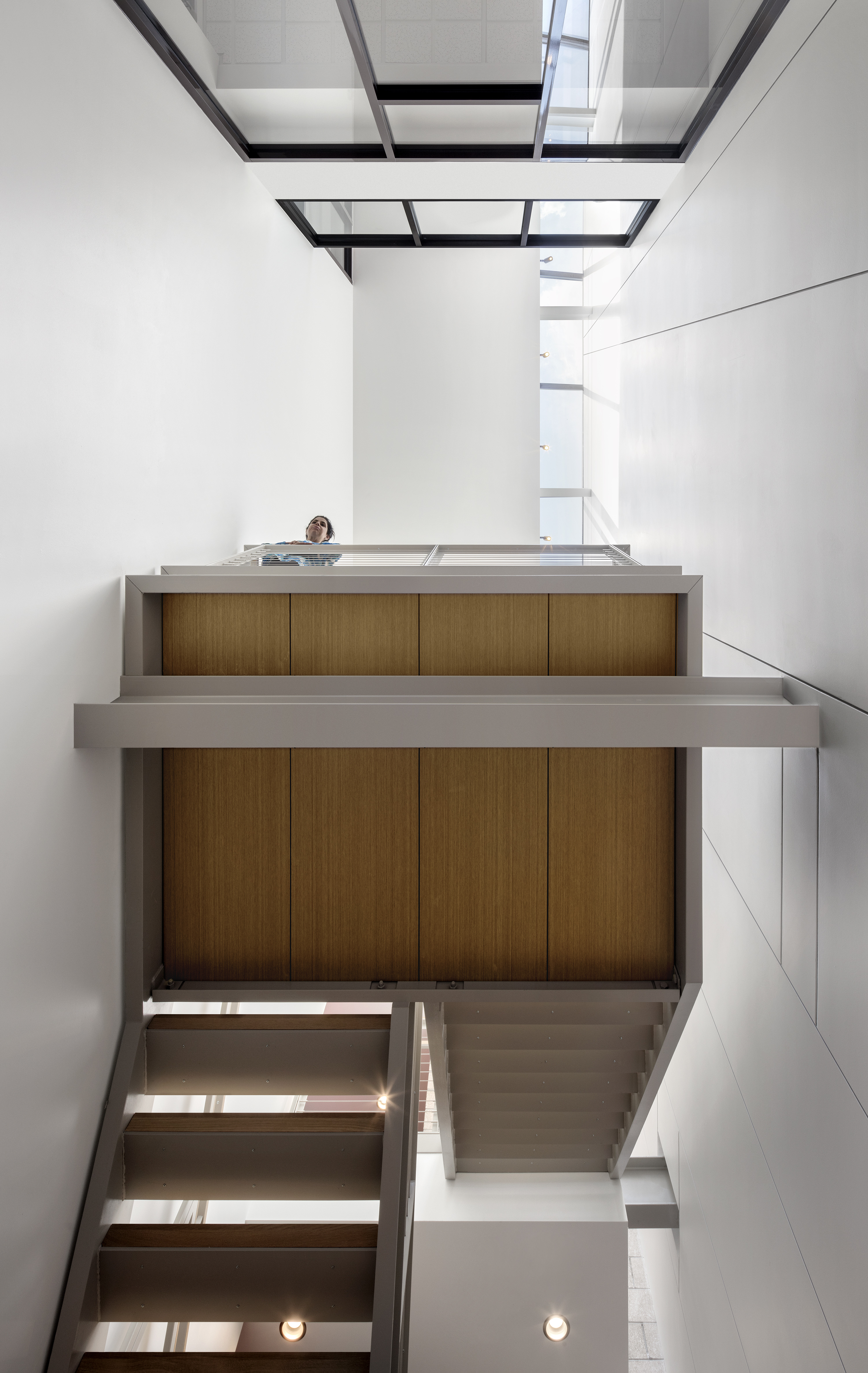 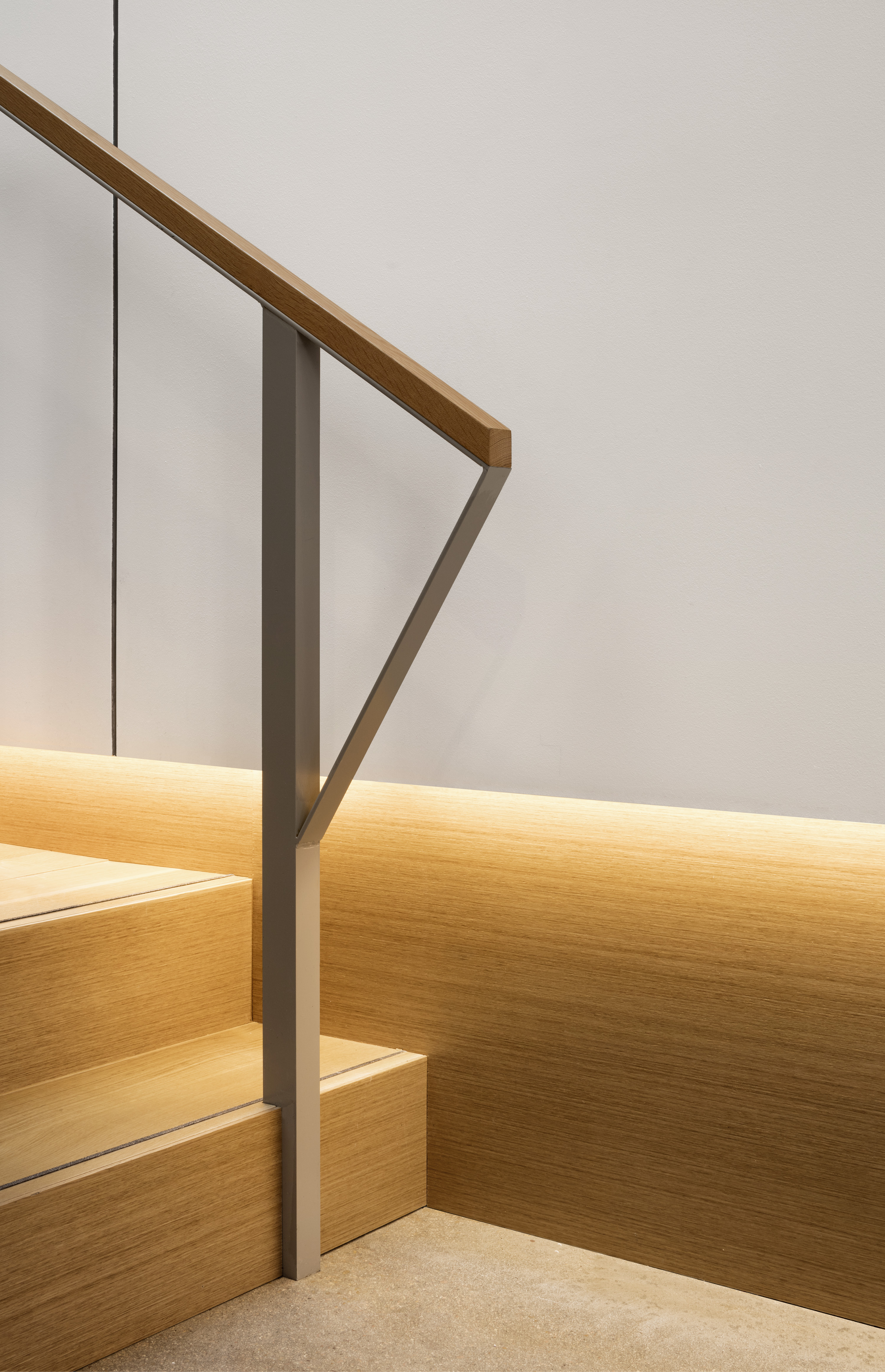 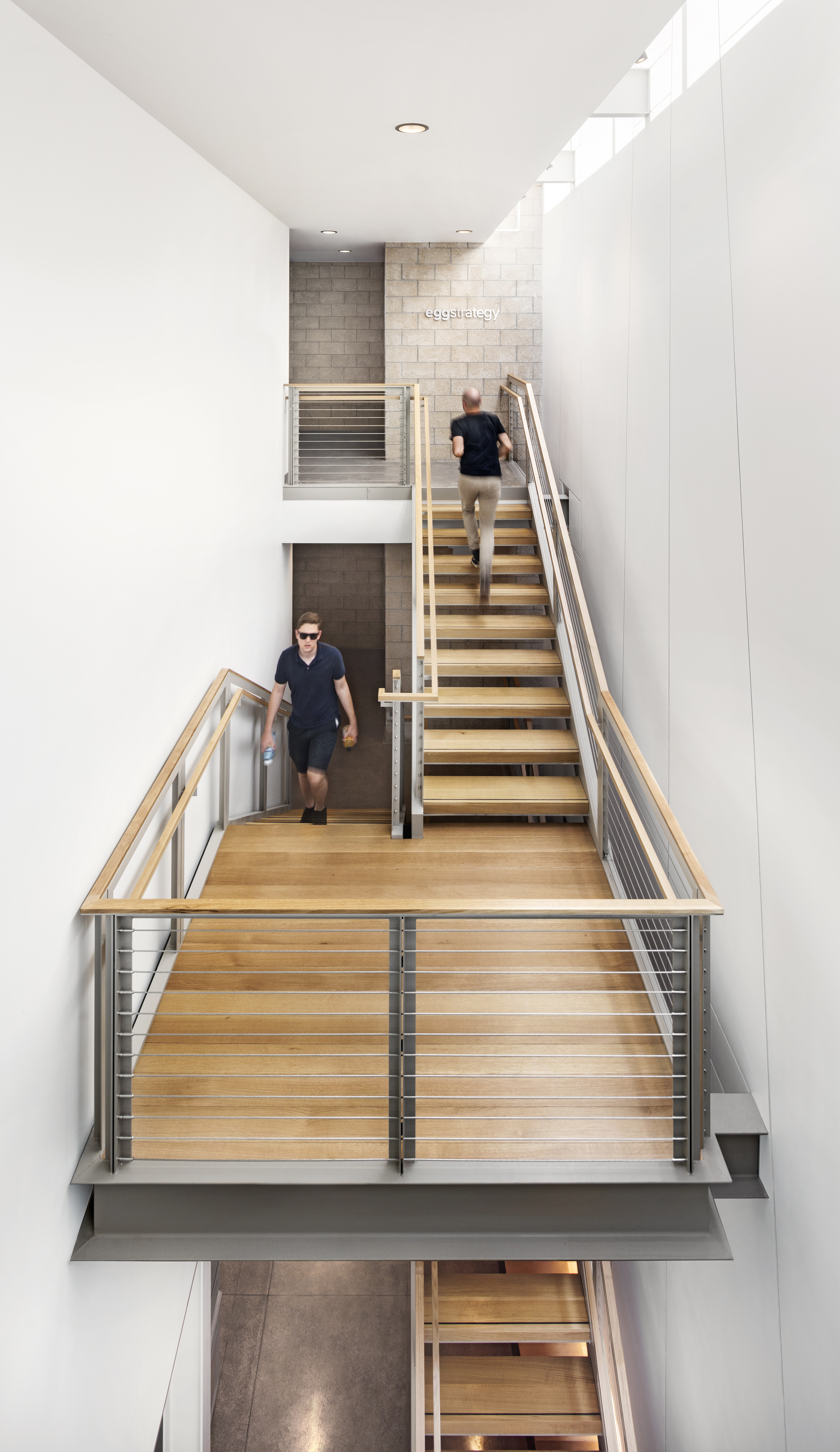 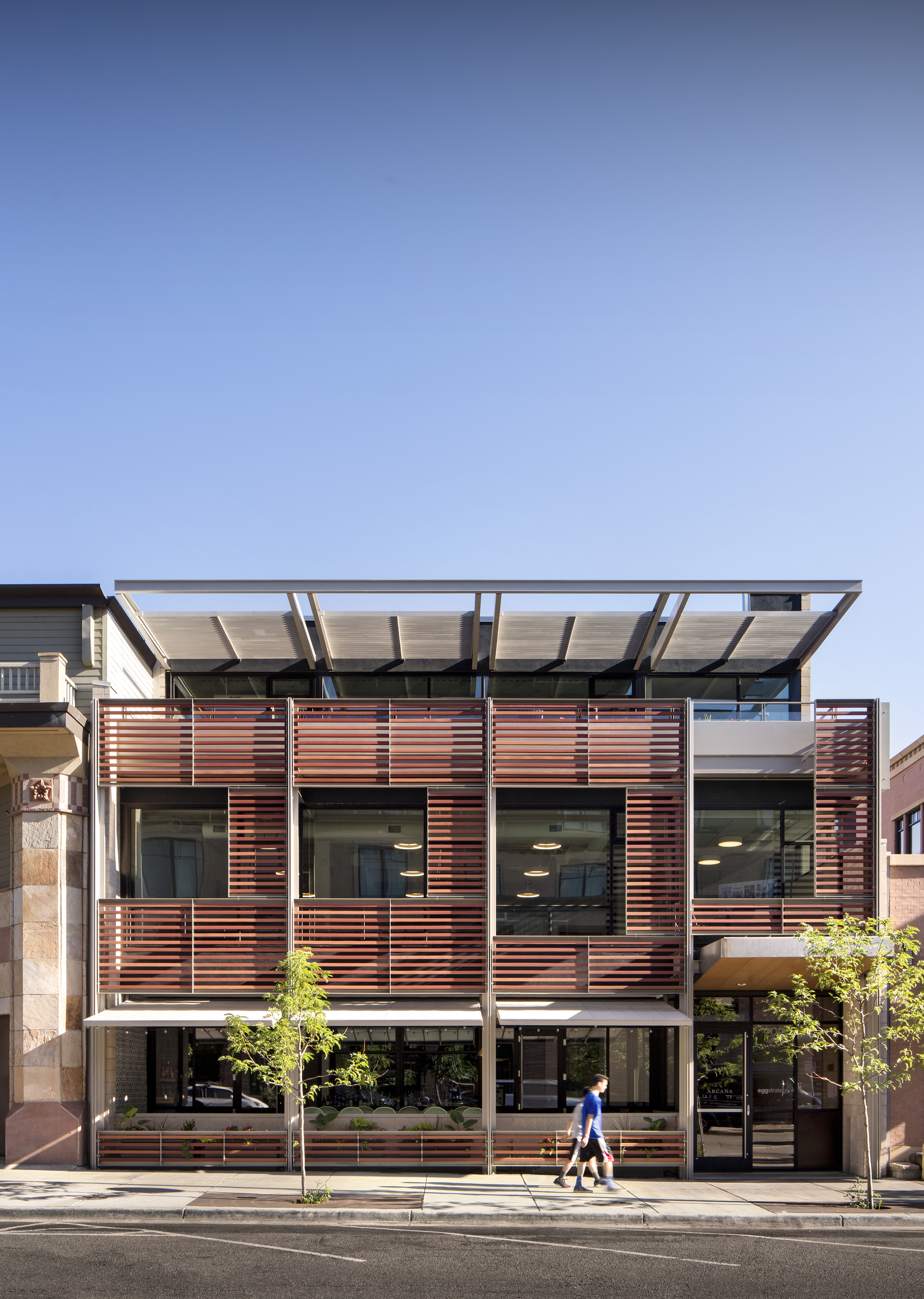 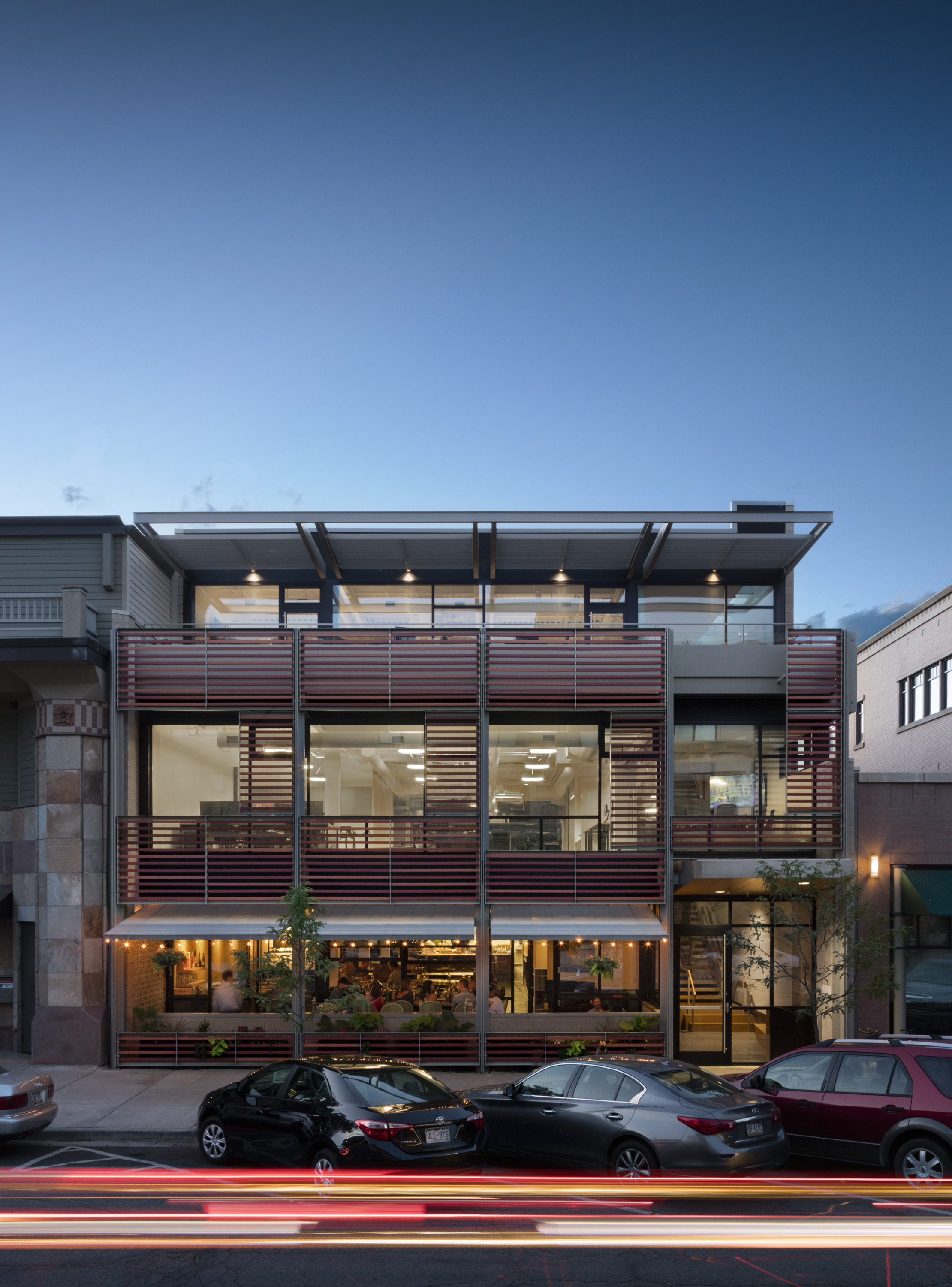 A 2014 grant got the ball rolling. Then a museum opened at 56 Broadway in 2015. Now the Black Mountain College Museum...