In Berkeley, a ‘Y’ with a View

If that sounds visionary, it’s matched by the building’s new third-floor roof deck. “We added a whole top story and cut openings in it,” says Alyson Yarus, a 21-year veteran at Noll & Tam Architects.

“The views out can’t be overstated – if you grow up in the city, you don’t get that ever,” says Scott Salge, who’s been with the firm for nine years. “You have to get up to the height to see how peaceful this building is.”

Noll & Tam was interviewed by a team of 10-12 students who were empowered to manage the project. “We convinced them that we were the right people to take care of their business,” Yarus says.

Together, they toured other buildings to see what they liked and didn’t like. “And they came to the office to see what we do and the architectural process,” she says. “We spent a lot of time working together in workshops.”

The architects reviewed existing programs to get an idea of how much space was needed – and how much more would be necessary as the students opened their programs up to others beyond Berkeley High.

“We wanted to make it into a place where kids feel comfortable to come and also look serious and important and demonstrate the city’s commitment to youth service,” Salge says. “We wanted it to stop being an anonymous building and be a beacon to the teams who use it.”

Before they even started, architects and students climbed out onto the roof together and stood and looked down over the adjacent park. “They said: ‘It’s really cool here – look how much you can see,’” Yarus says. “They were so inspired by that, so we said ‘We can make this part of your finished space.’”

Other parts of the building may have been sacrificed during the design process, but not that outdoor space. “It was because of that moment,” she says. “It really mattered to them.”

As did sustainability. Hewing to that commitment too, the architects delivered a LEED Platinum design.

So now the students have the best of all possible worlds – a shared program for higher education, a building that’s as green as possible – and a new view of their home town. 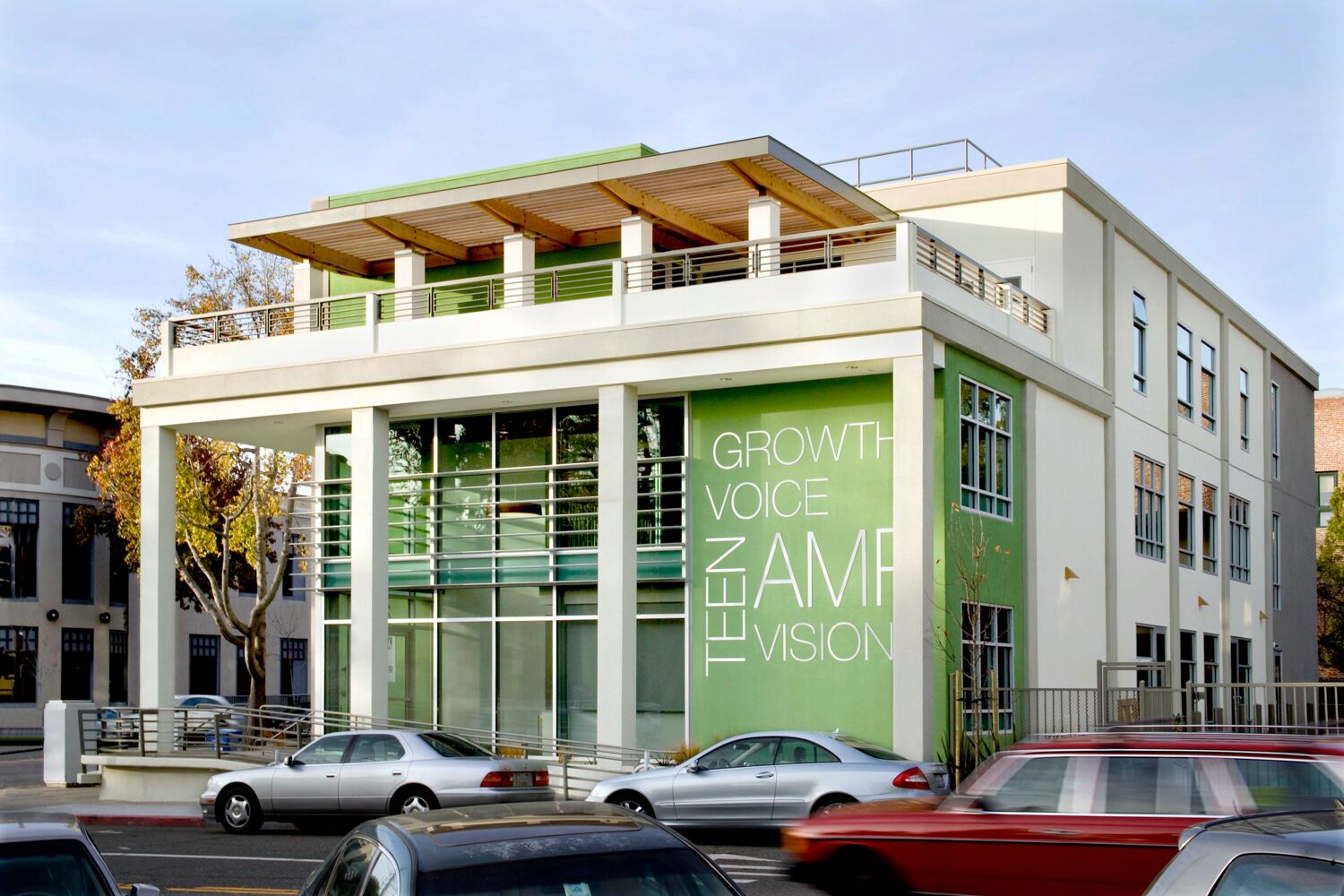 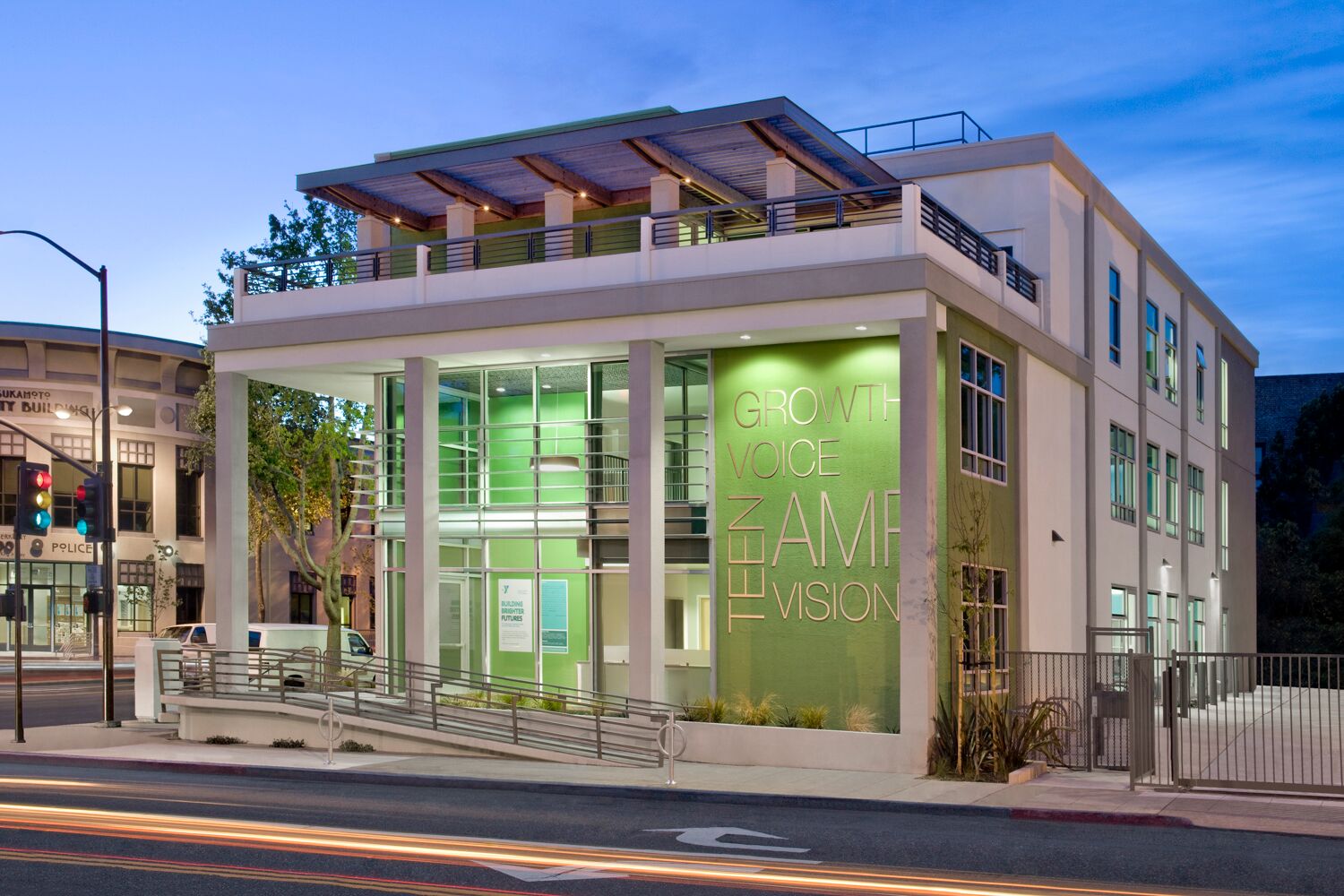 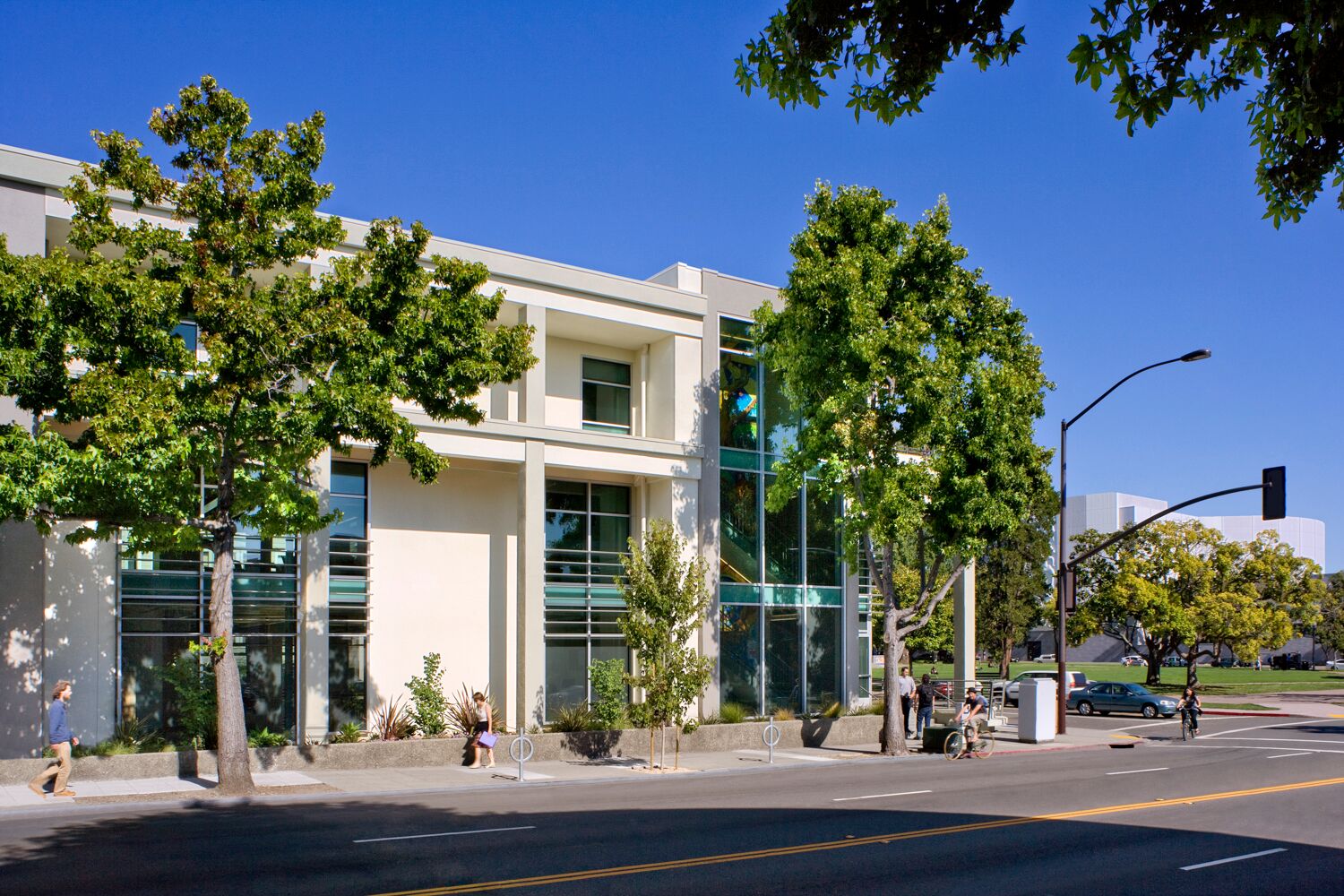 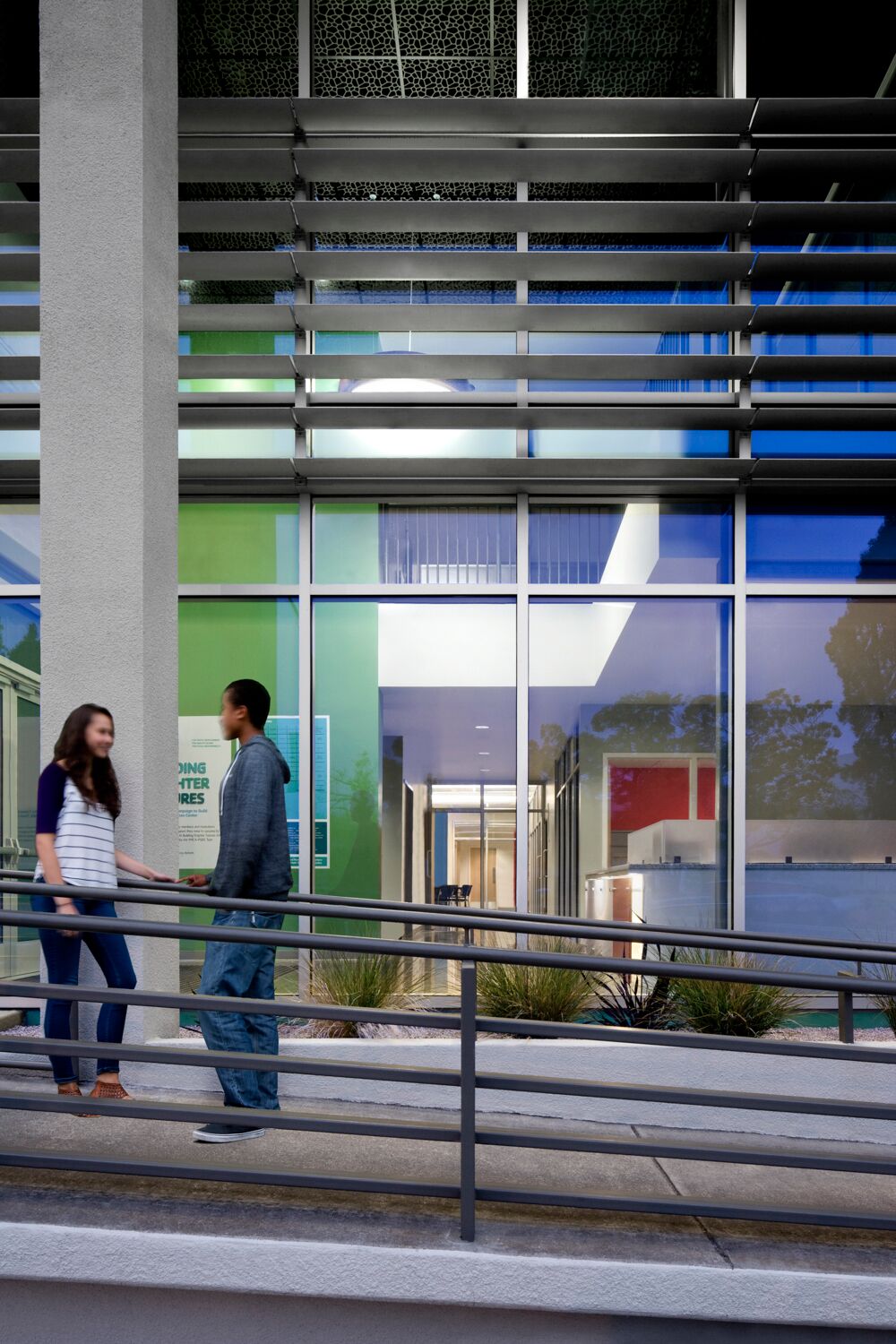 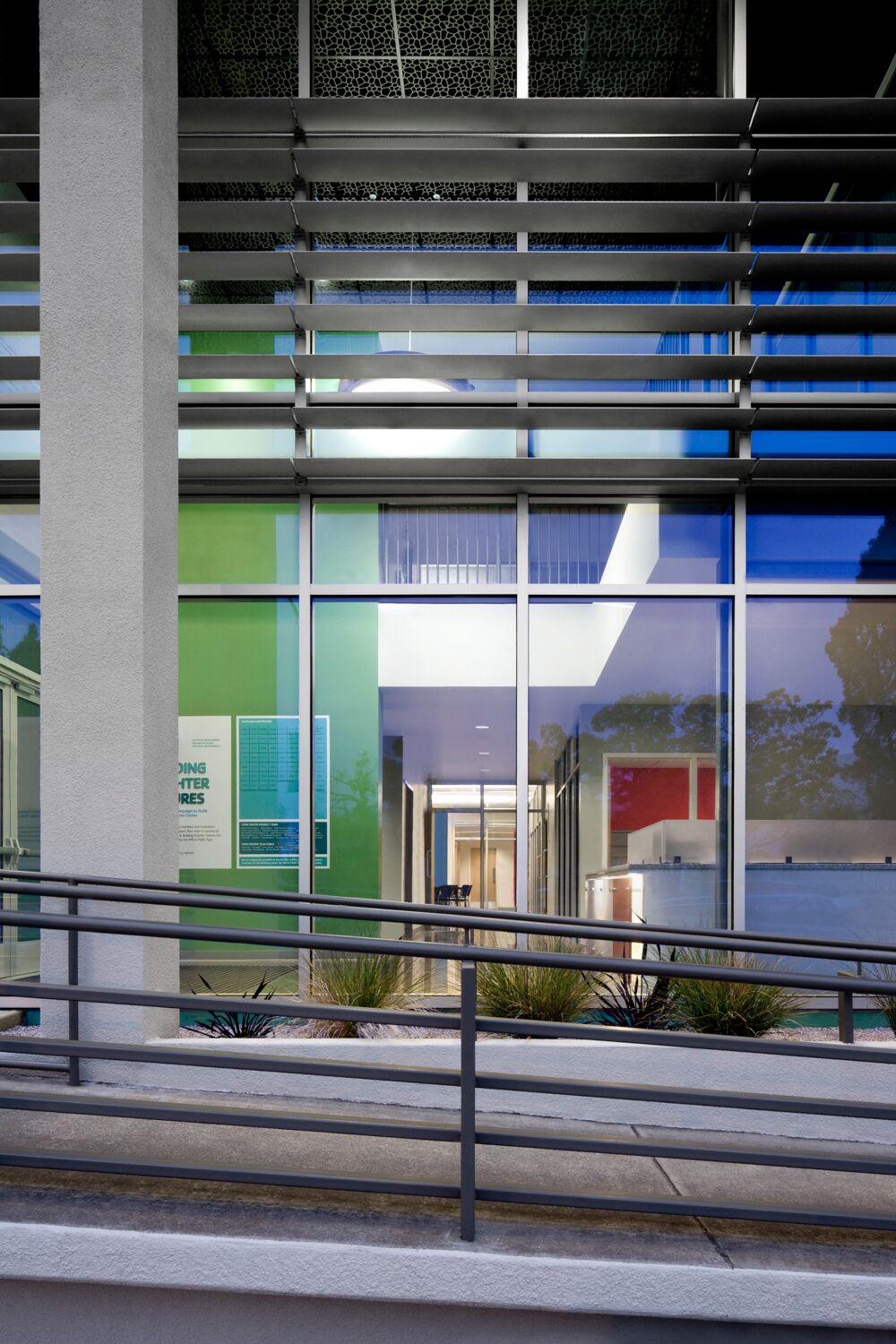 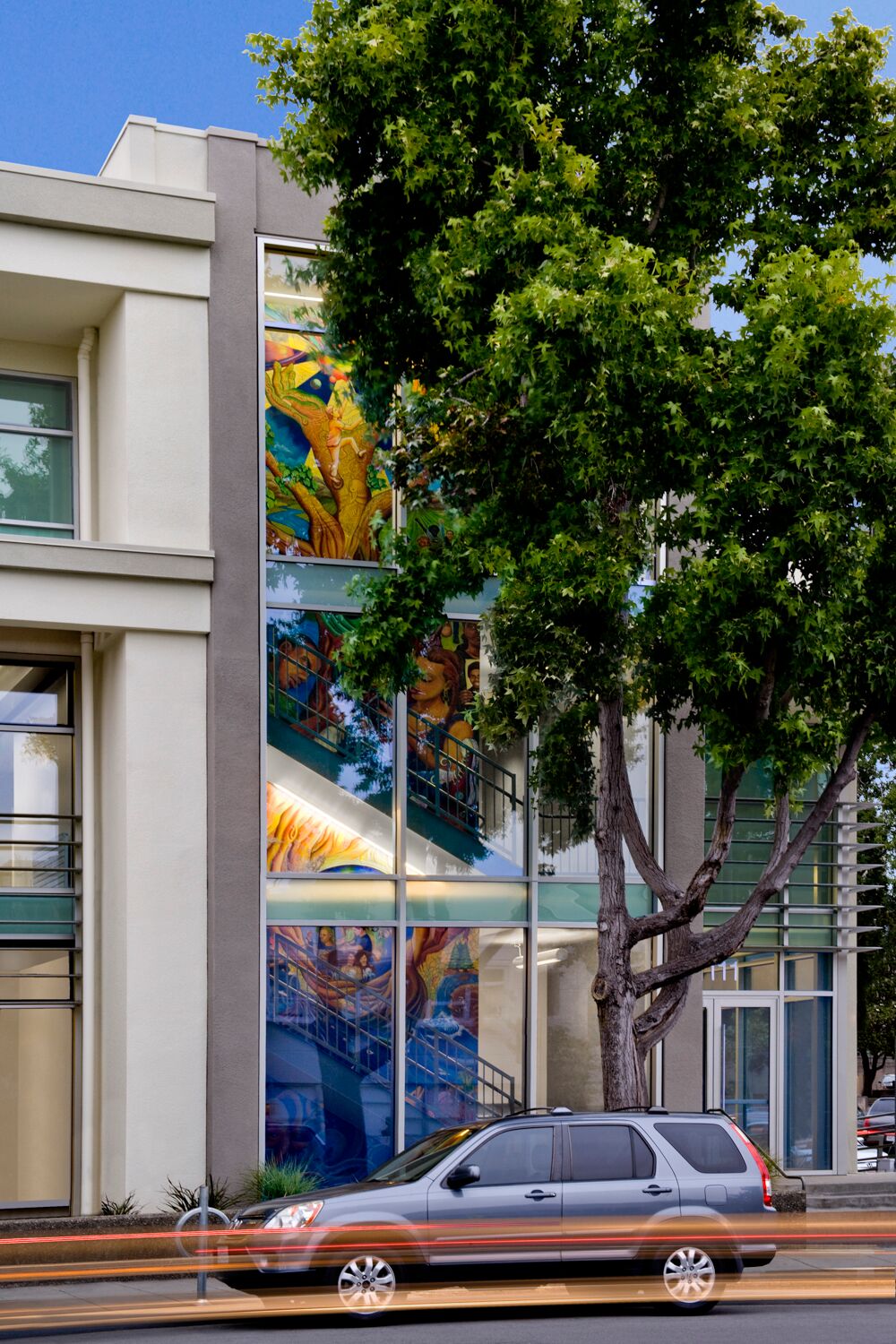 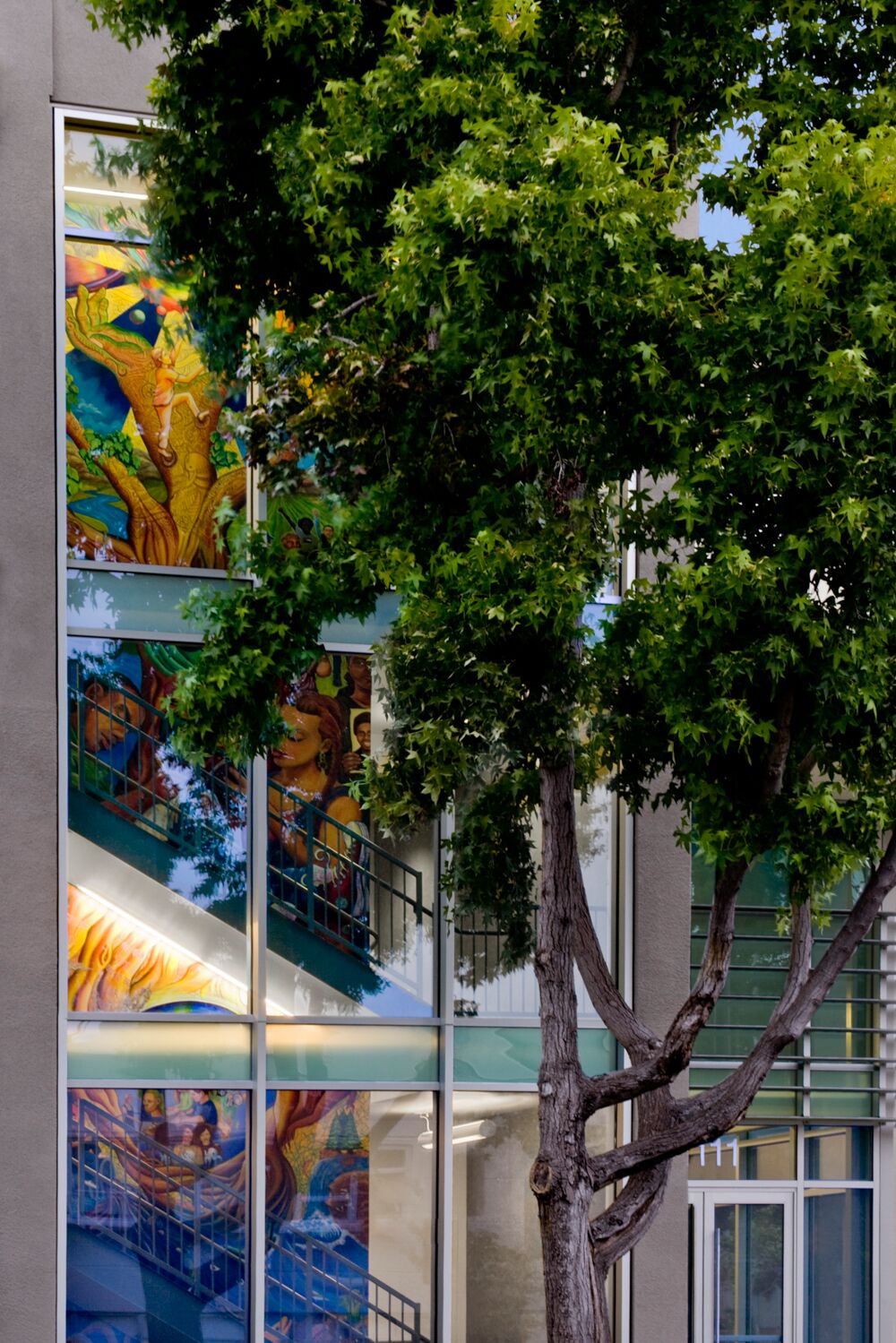 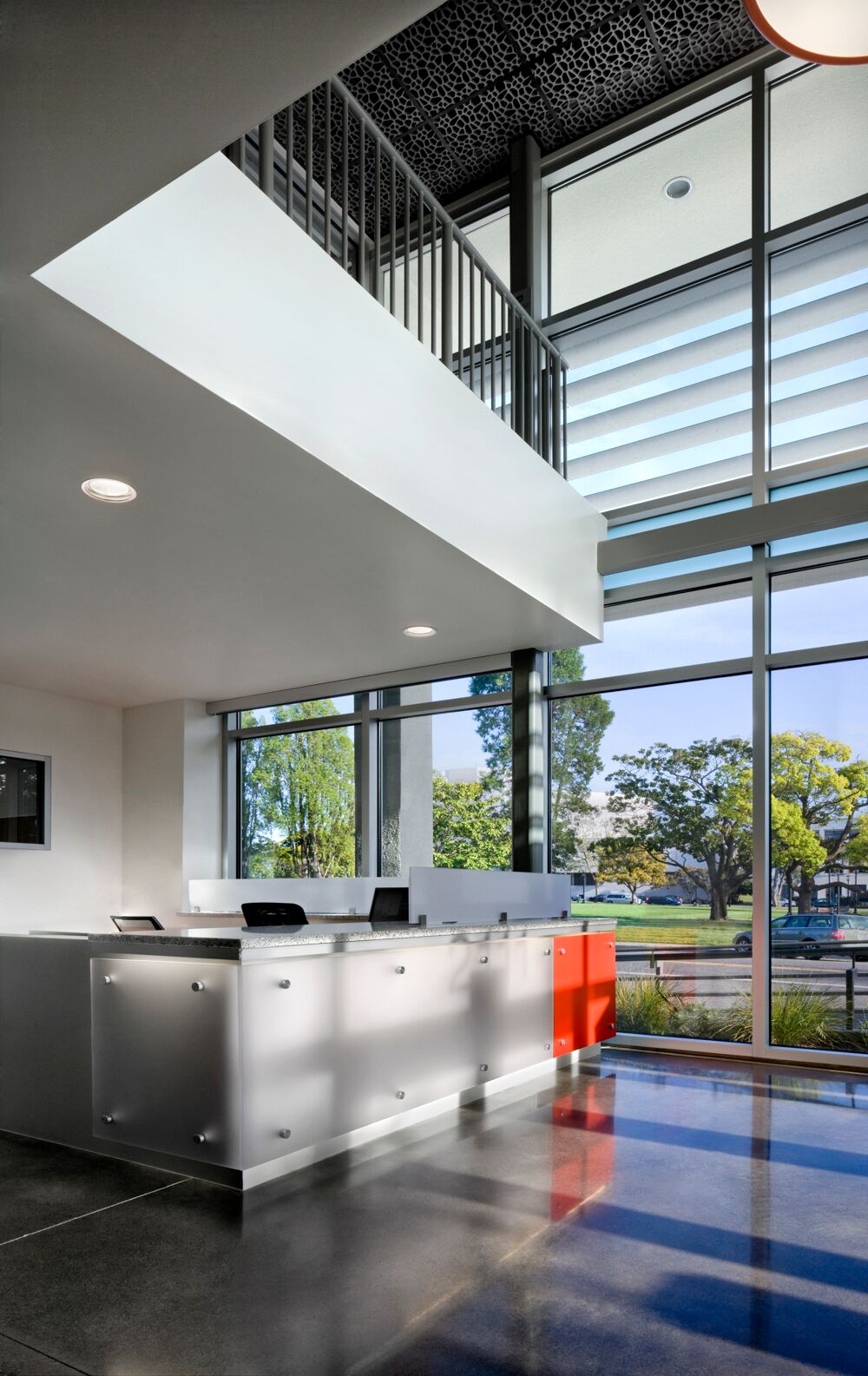 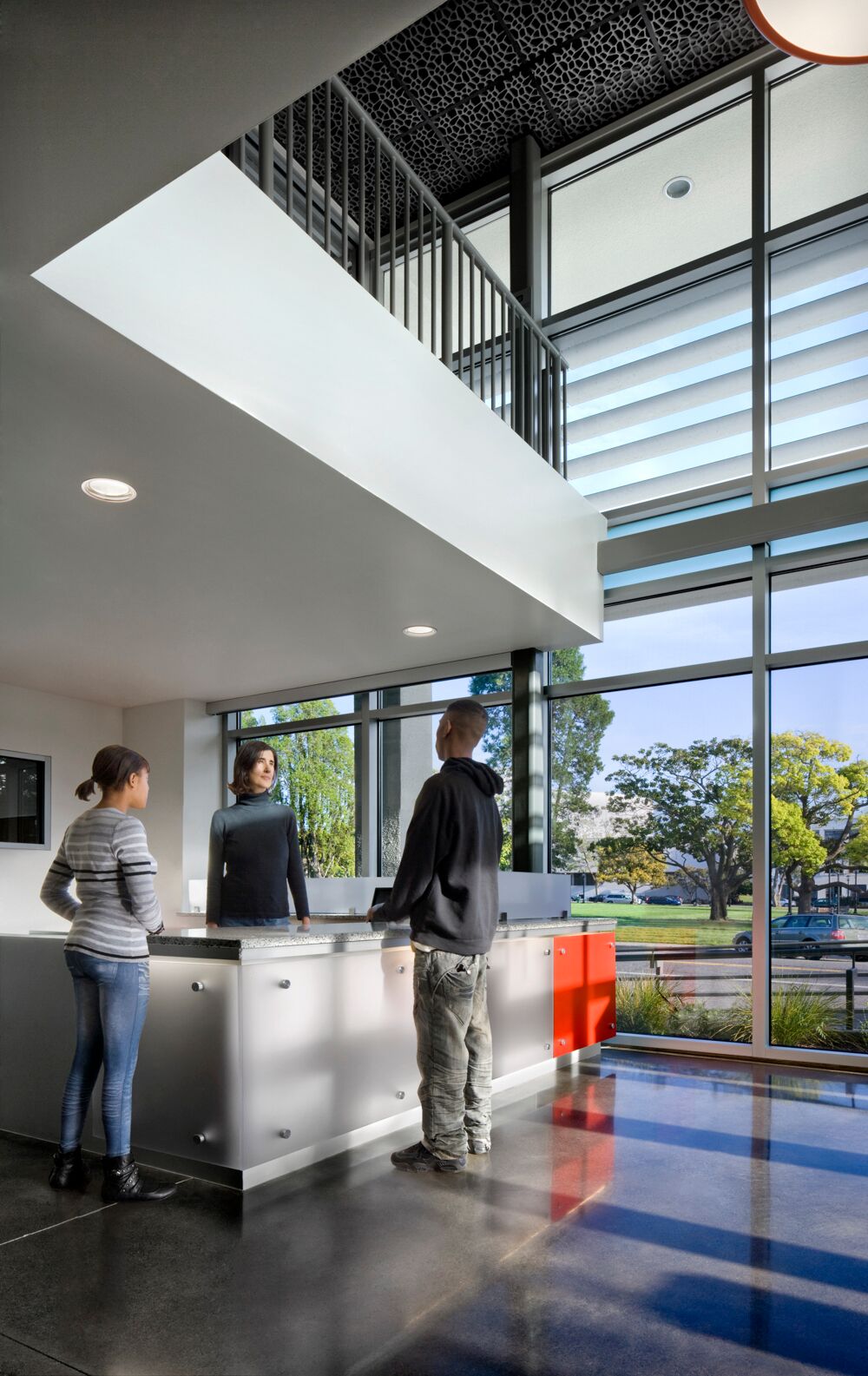 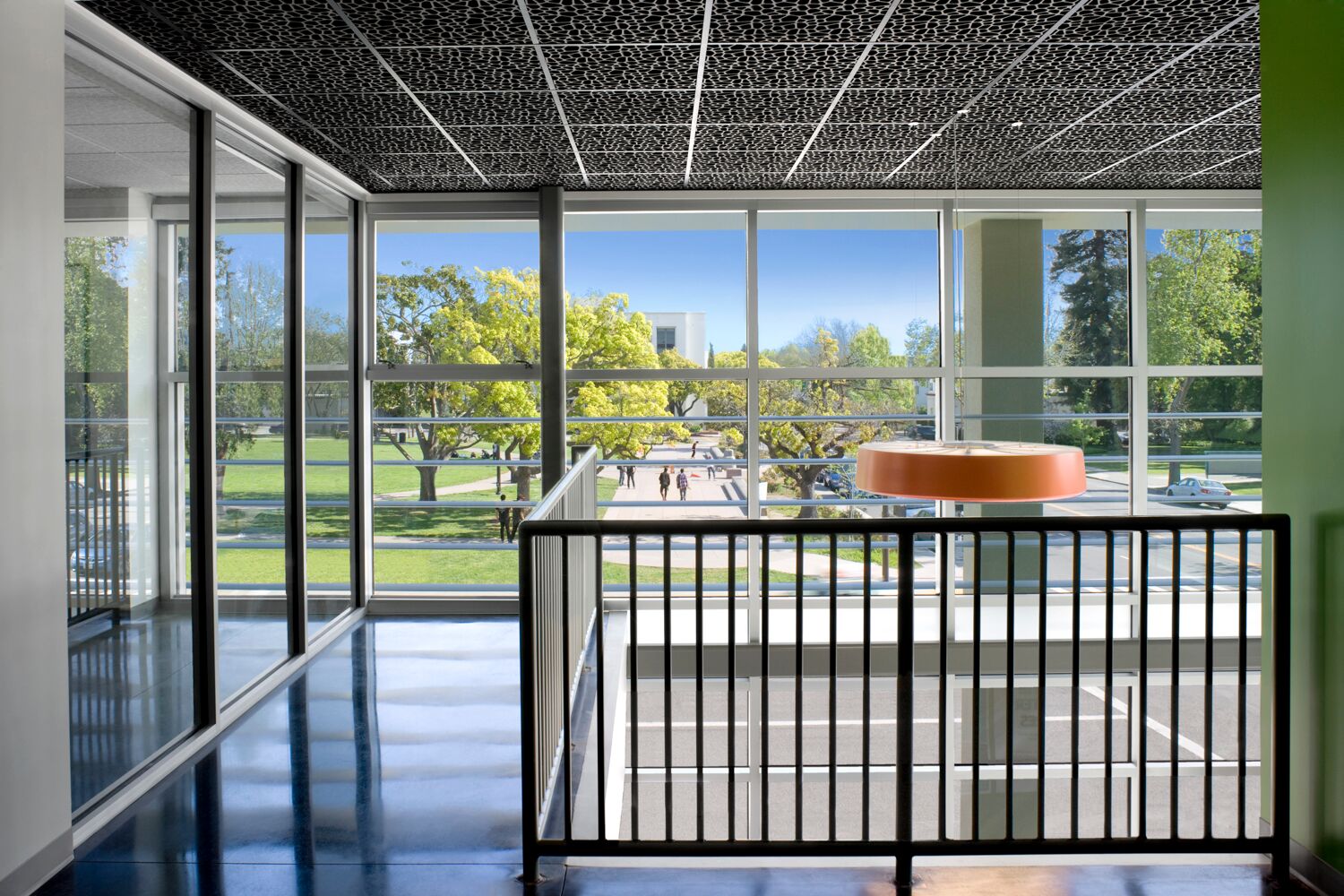 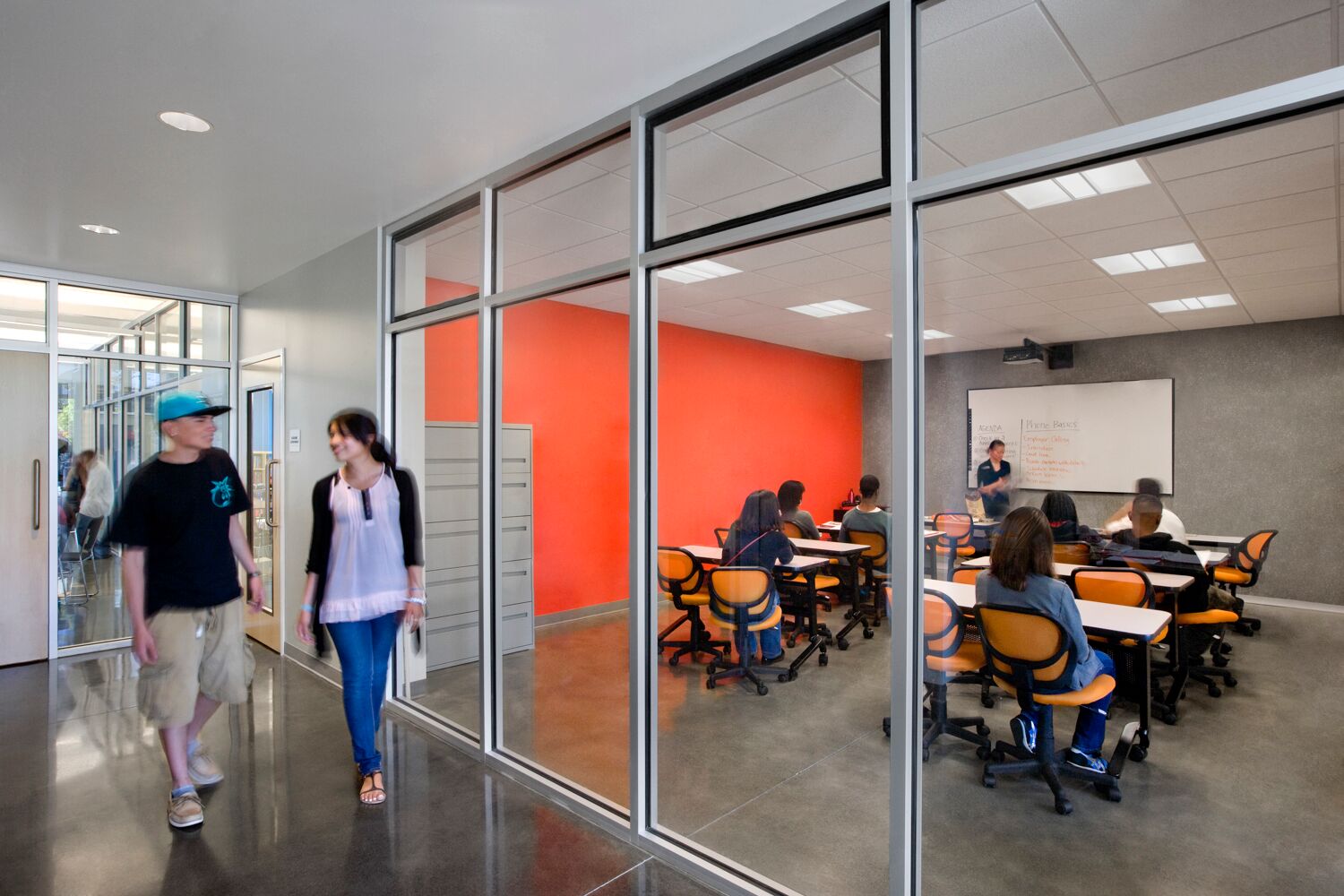 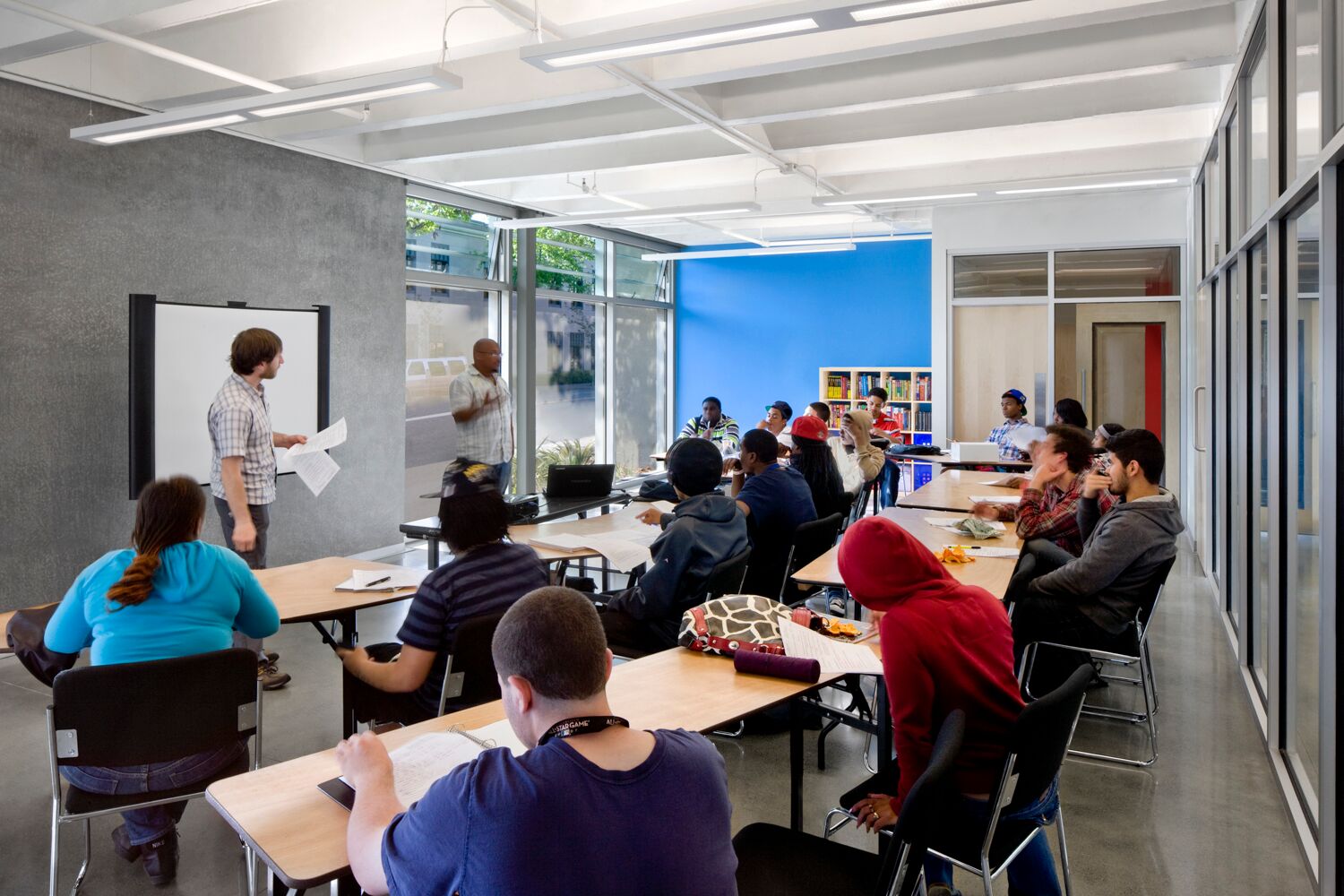 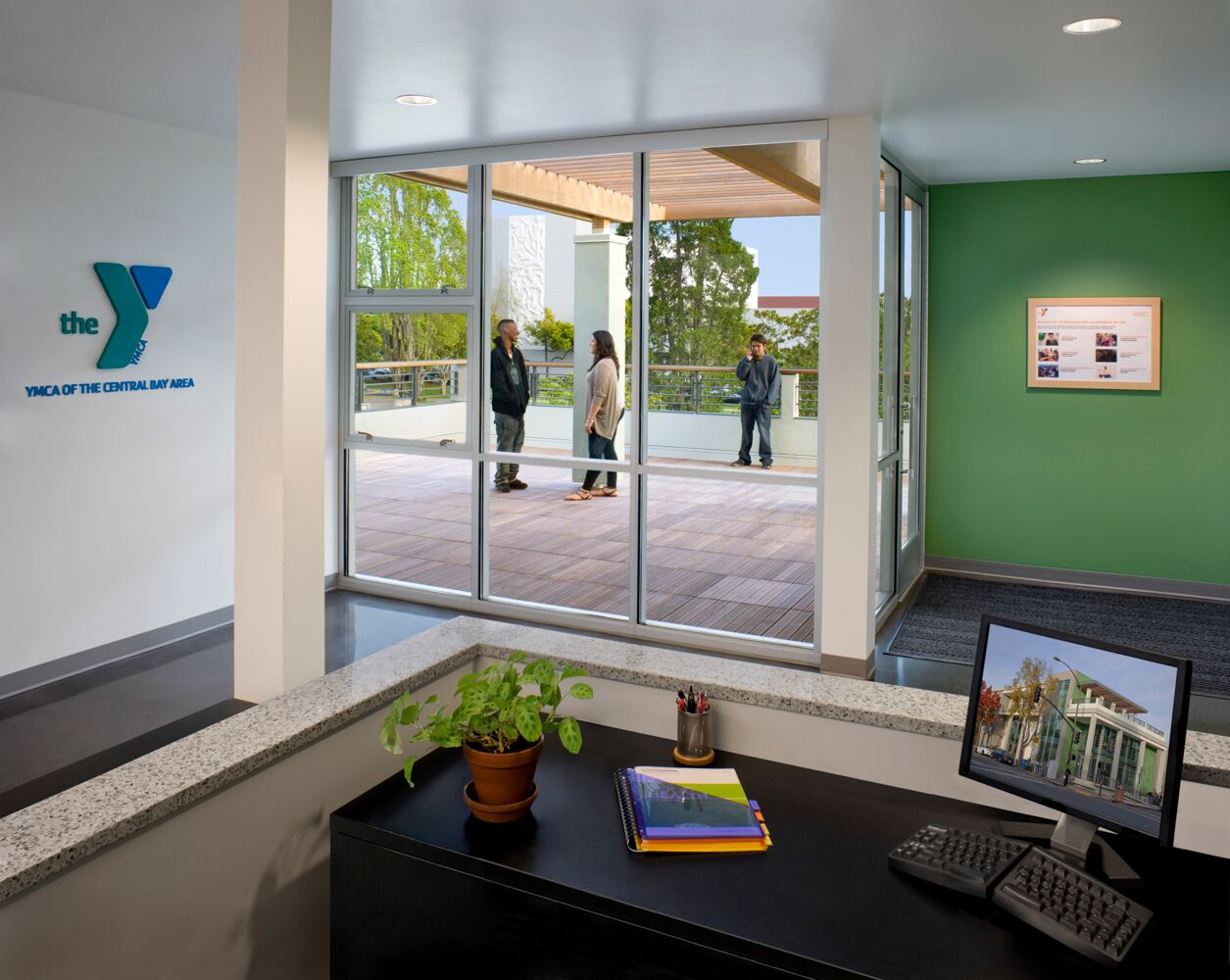 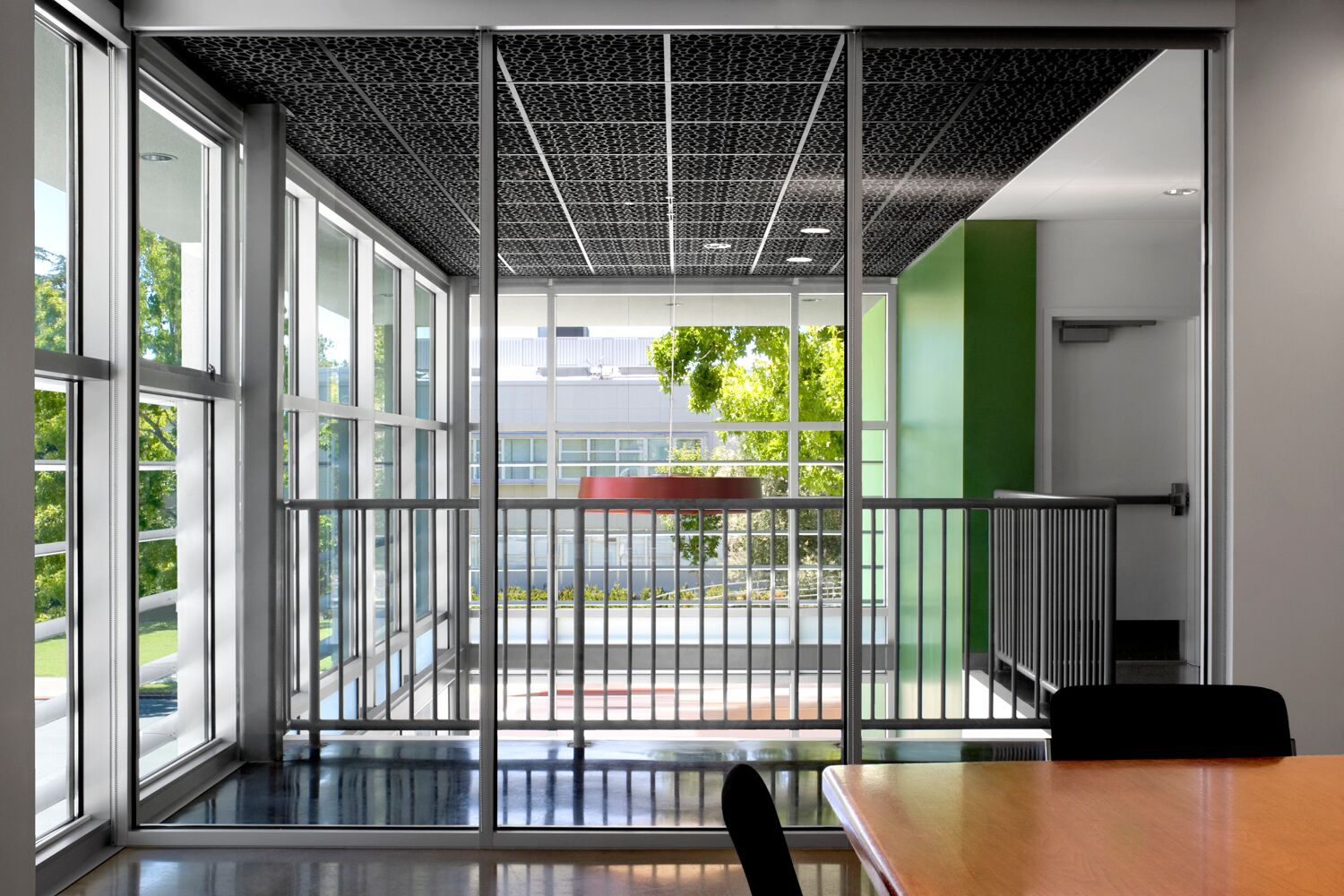 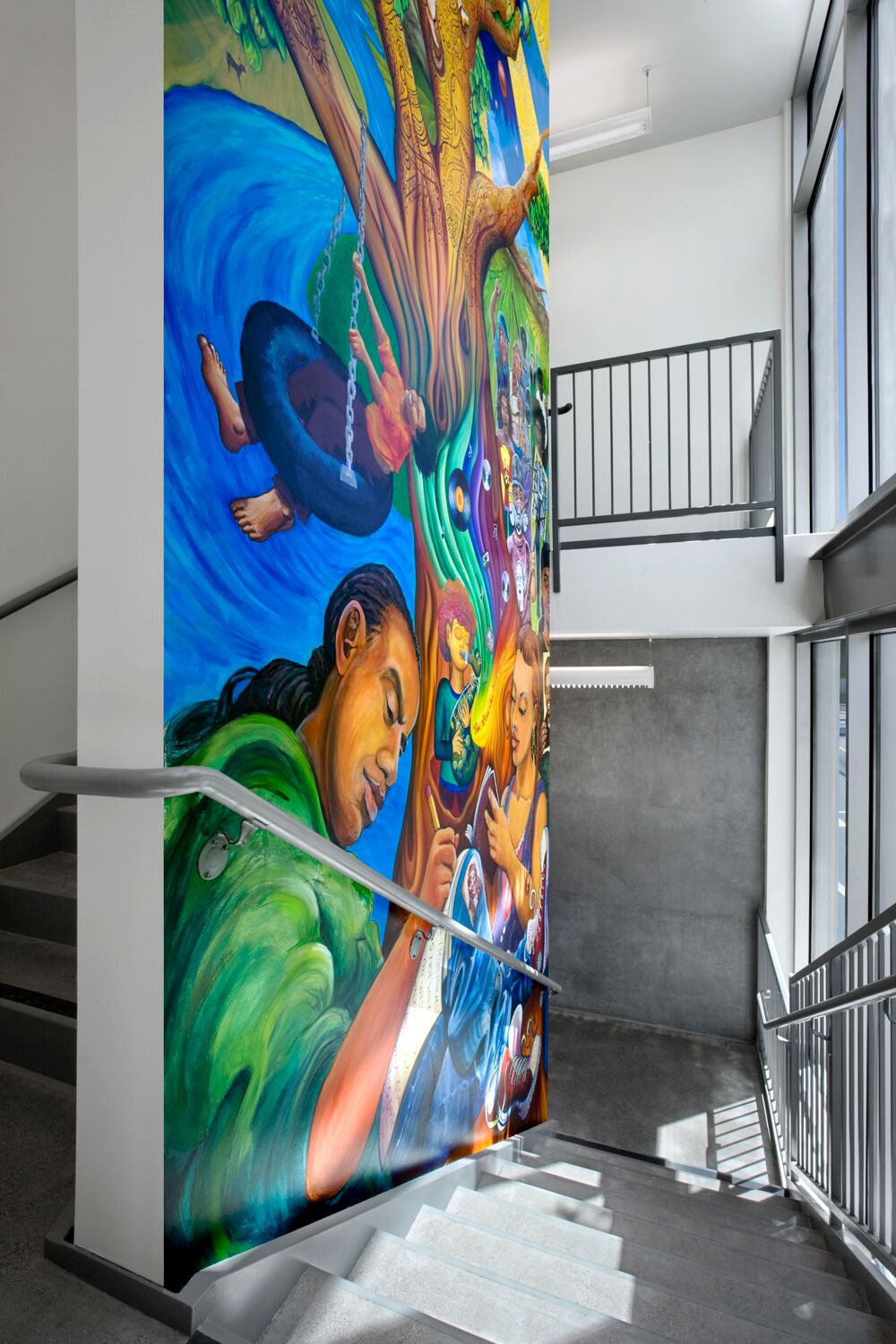 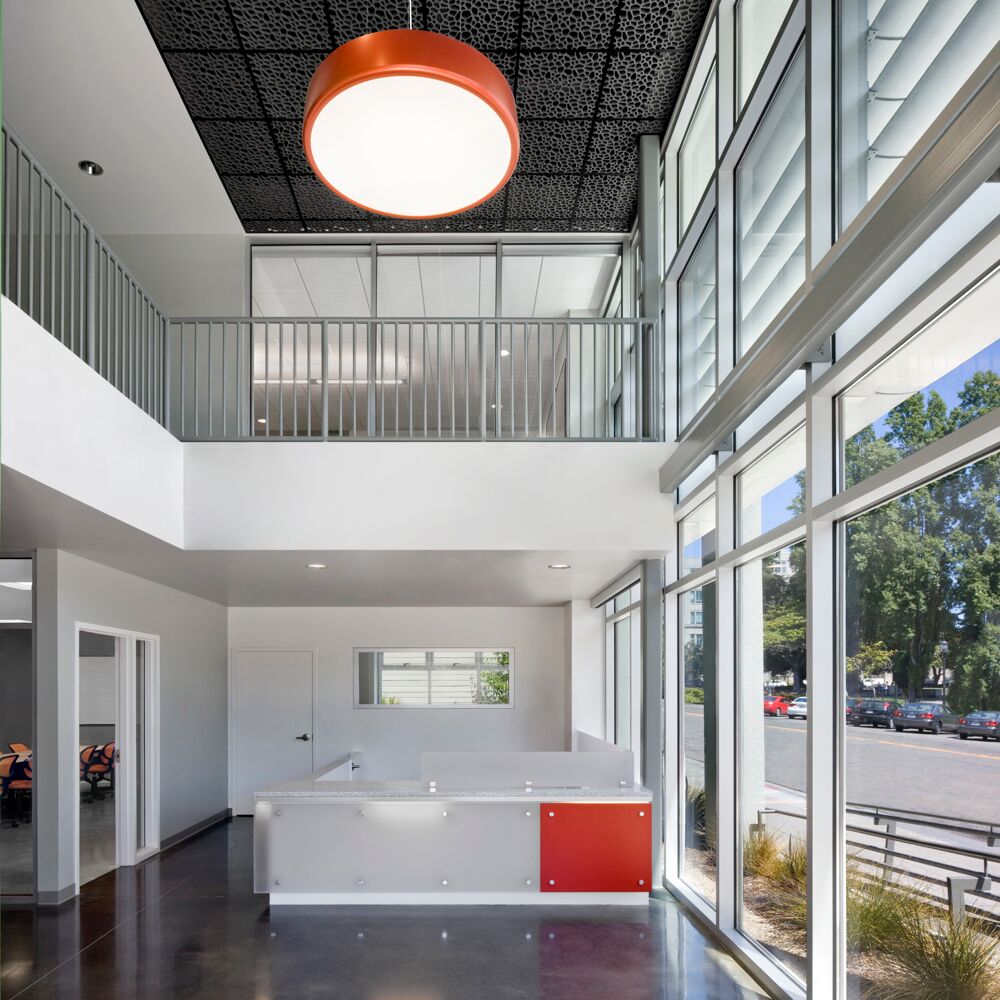 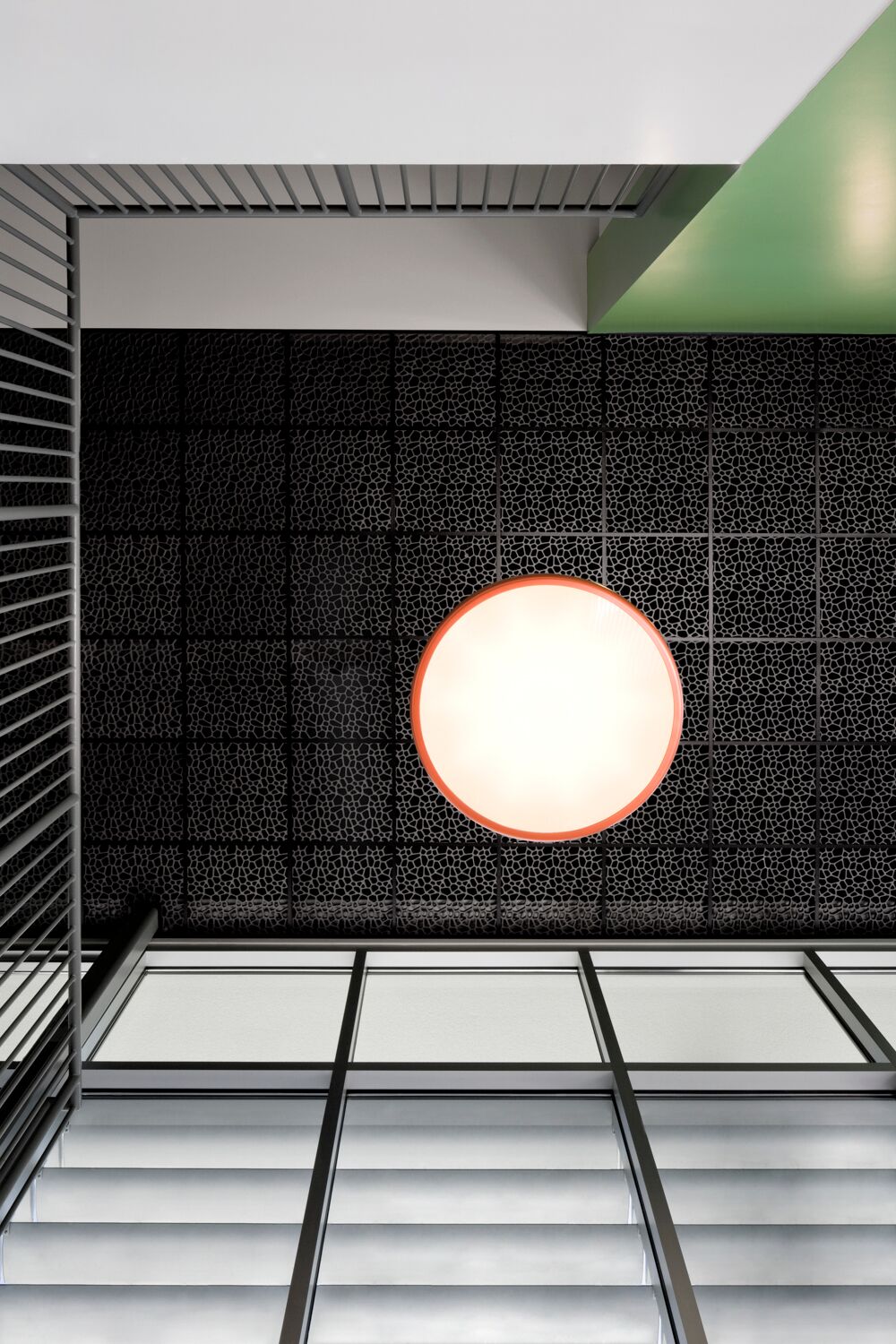 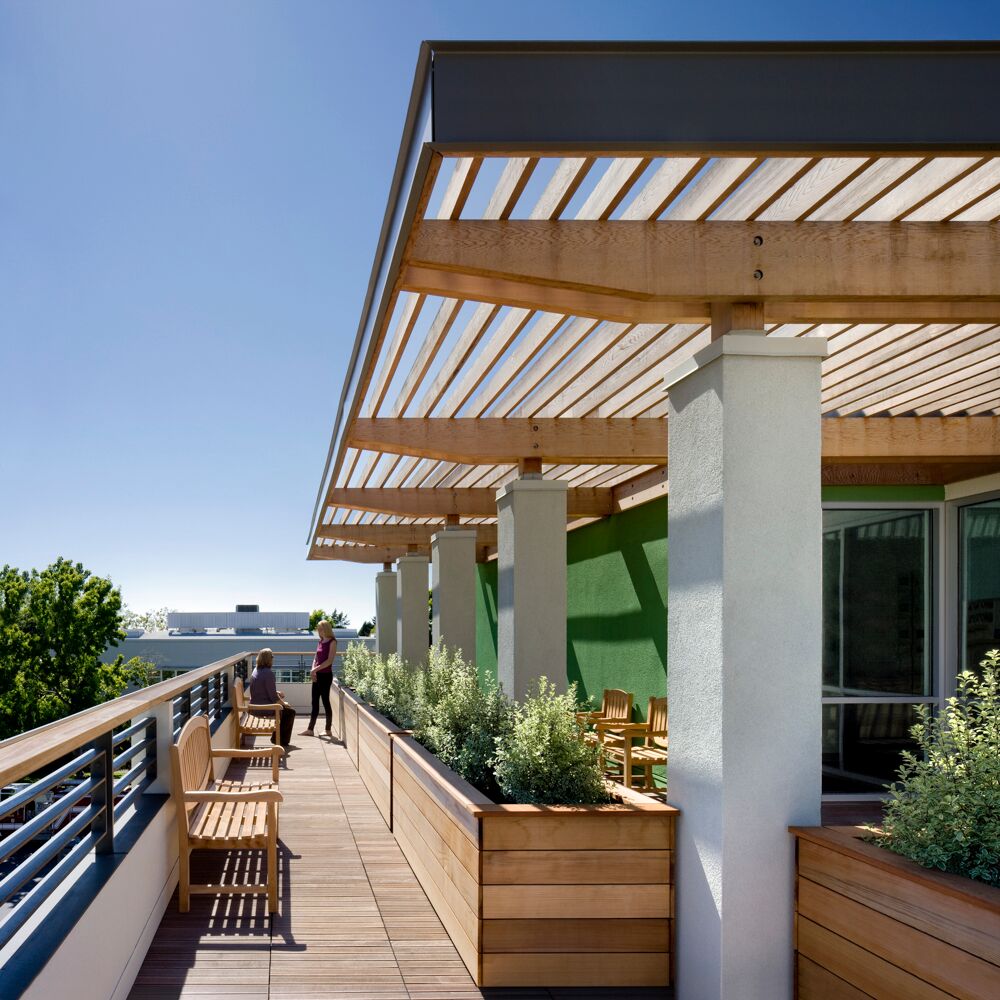 Cocktails and Conversations: The Book 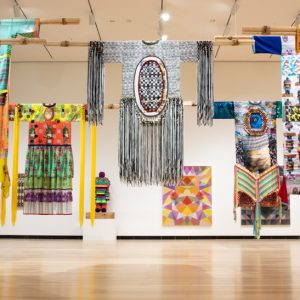 The newest exhibition at the Wellin Museum of Art at Hamilton College in Clinton, N. Y. started with a discussion. “Actually...