The new Hotel RL in Baltimore’s Inner Harbor has a pedigree of sorts.

It was built in the financial district 1905 after a 1904 downtown fire destroyed 1,500 buildings. It’s across the street from the Louis Sullivan-designed Chesapeake Shakespeare Company. And at its front door is a War of 1812-era bomb and rack from Fort McHenry.

But it’s the hotel itself – part of the Pacific Northwest-based Red Lion Hotels Corporation – that’s now the center of attention. It opened two weeks ago after a four-month intensive renovation by The Gettys Group out of Chicago. They picked up the slack after Hotel Indigo had already gutted and pre-framed it for 130 rooms and baths on 10 floors.

“You can check in with your phone and open the guestroom door with your phone too,” says Jackson Thilenius, senior director for PULSE by Gettys. “There’s an open plan for coffee in the lobby with self-serve wine, and a live/work space for a group to work together.”

The architects have built in steps for a seating arrangement, and a living stage that’s a venue for Ted-like Talks, for discussion of ideas and for bands coming through town. Not interested in leaving your room? Fine: watch it all on your laptop or TV.

They brainstormed through a series of workshops with Red Lion employees, including Greg Mount, president and CEO. “There would be a category on the wall, like ‘check-in experience,’ and we’d have 20 people in the room to take that up,” he says. “We’d put up words to talk about it and flesh out ideas and hone them down quickly from what the original vision was, to arrive at the future of that vision.”

They used as many reclaimed materials – especially wood and exposed brick – to create a one-of-a-kind user experience in each new Hotel RL nationwide. “There’s no booklet of samples to be used everywhere – so the design is richer from our end,” he says. “We can do something sympathetic rather than imposing some design ideas that might not be a good match.”

That means the Hotel RL in Salt Lake City and another in Olympia will draw on their own original roots – and their own special pedigrees. 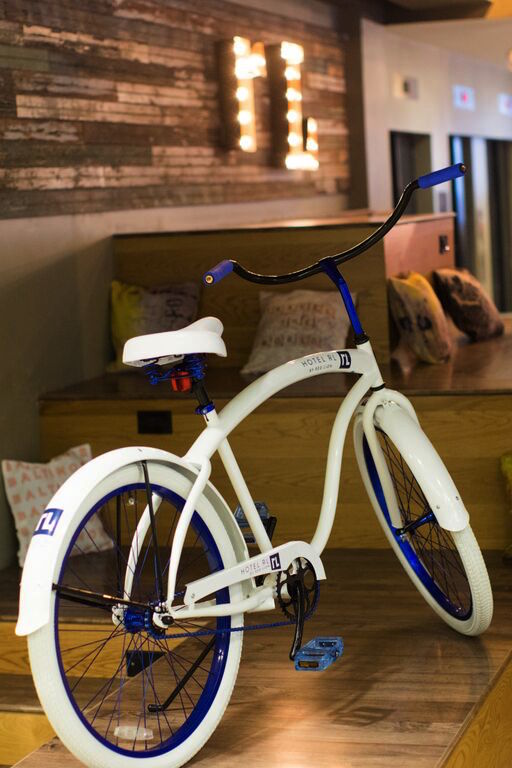 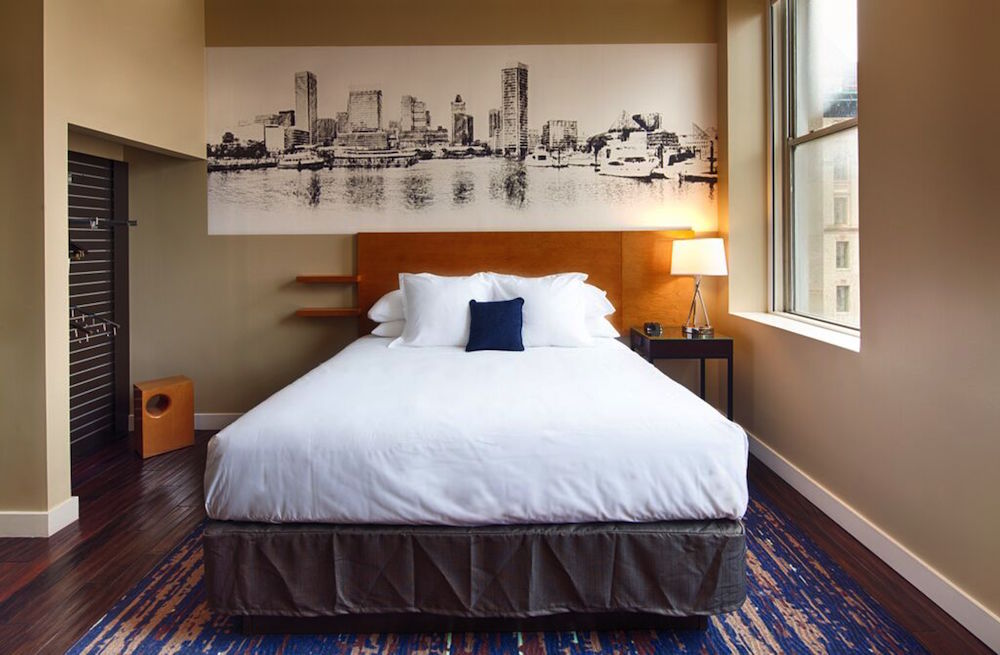 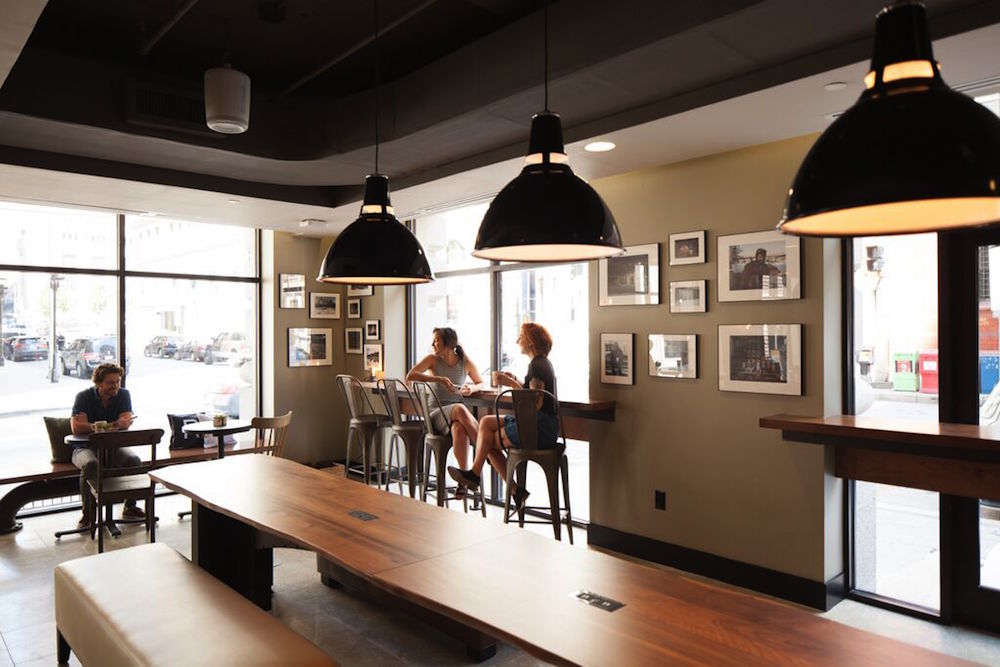 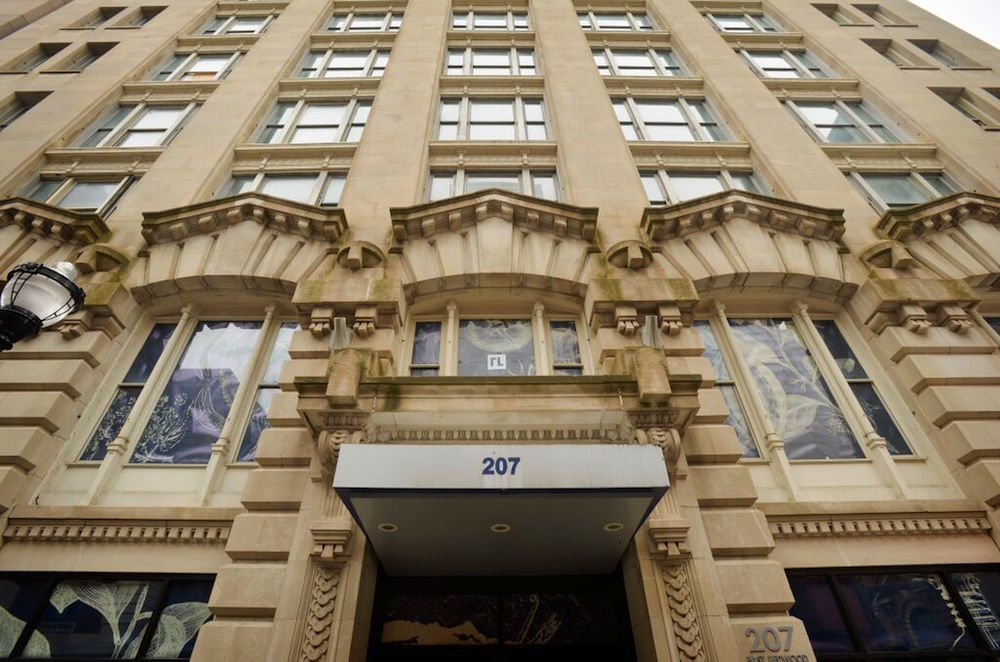 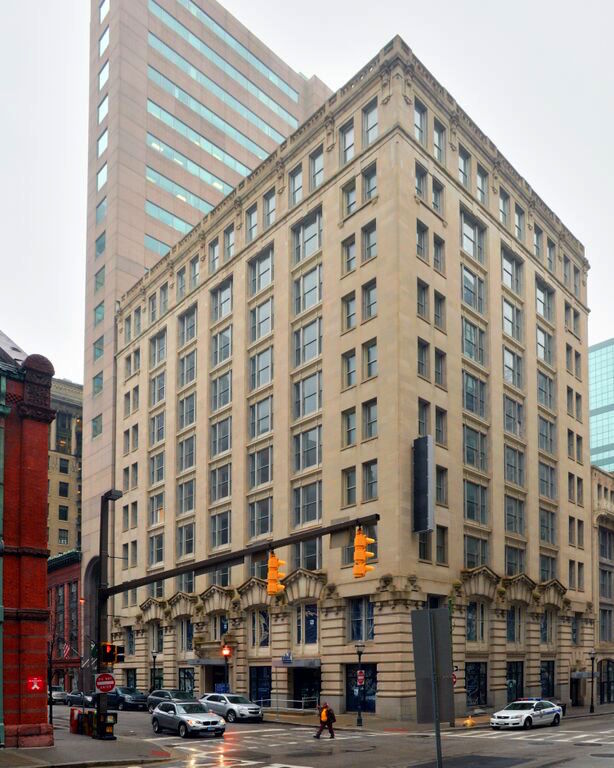 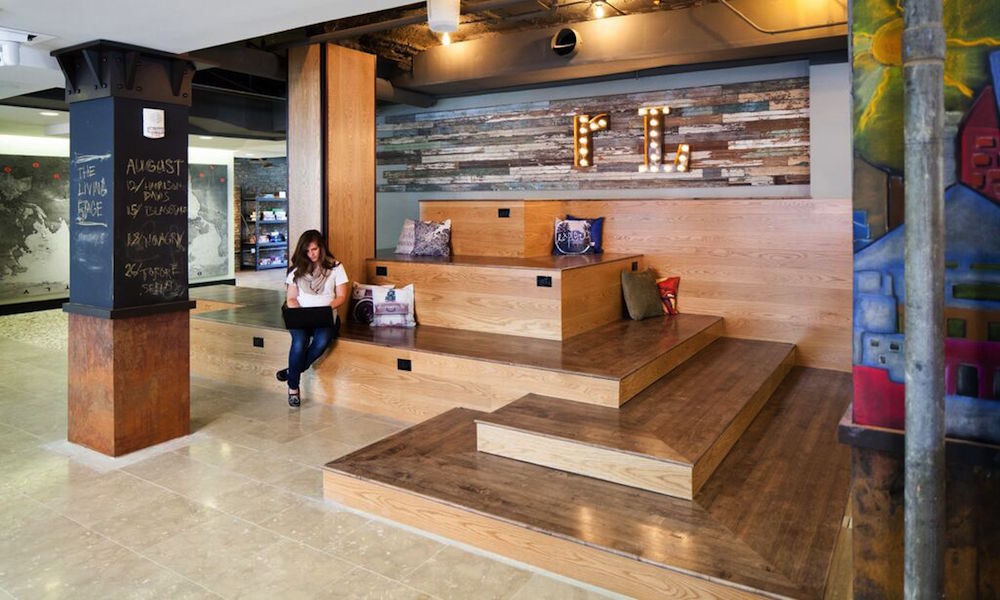 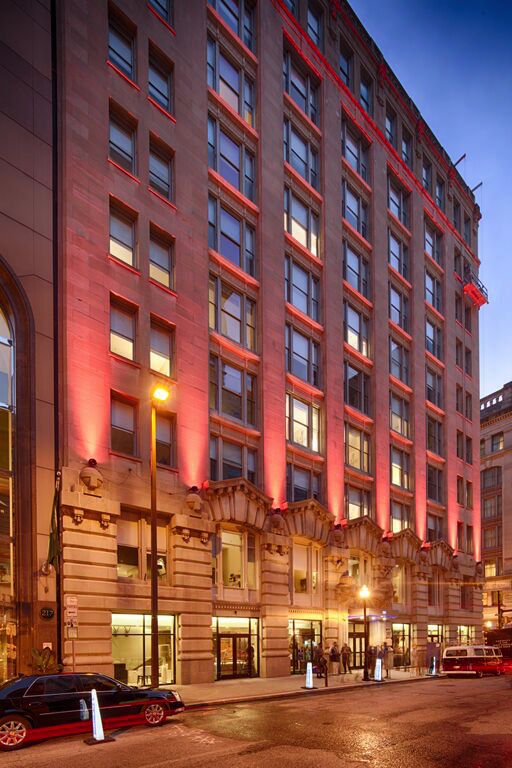 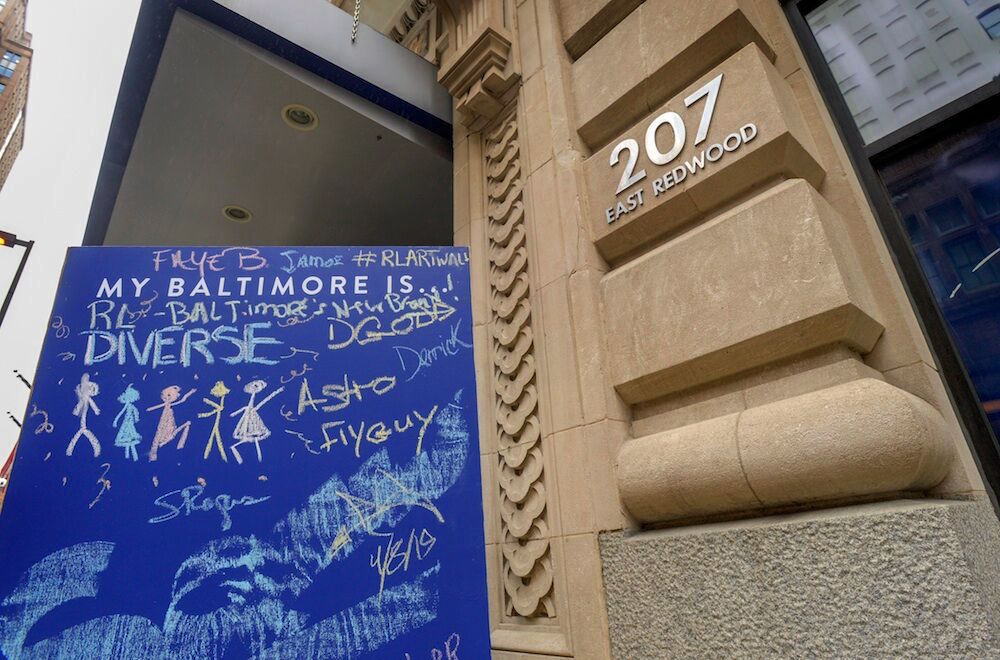 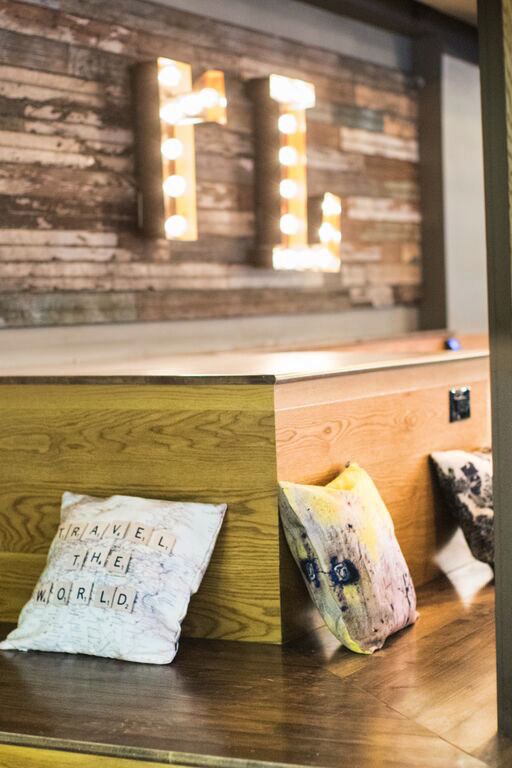 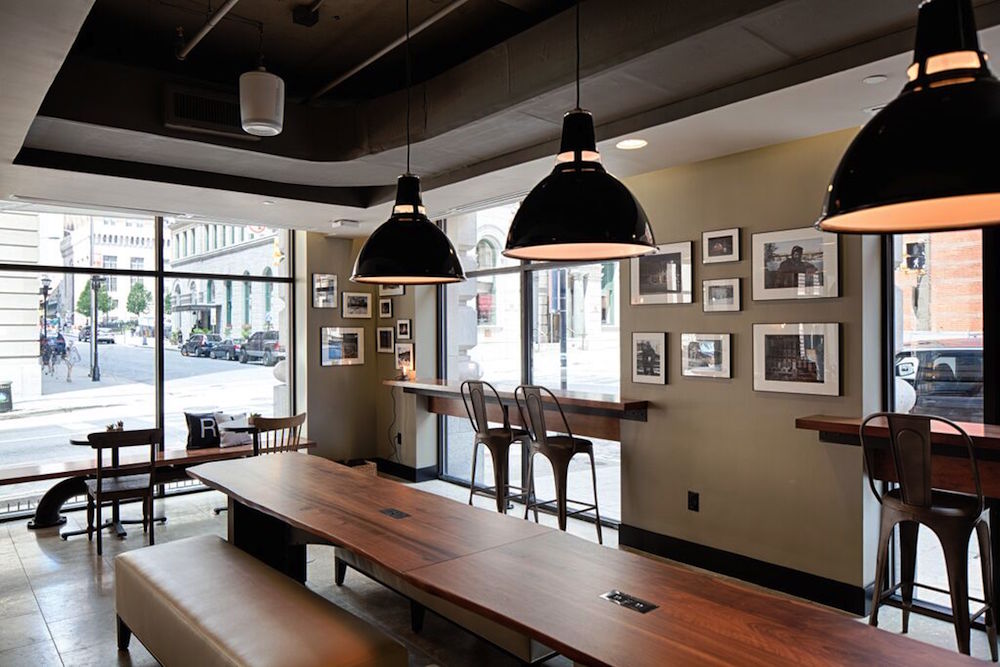 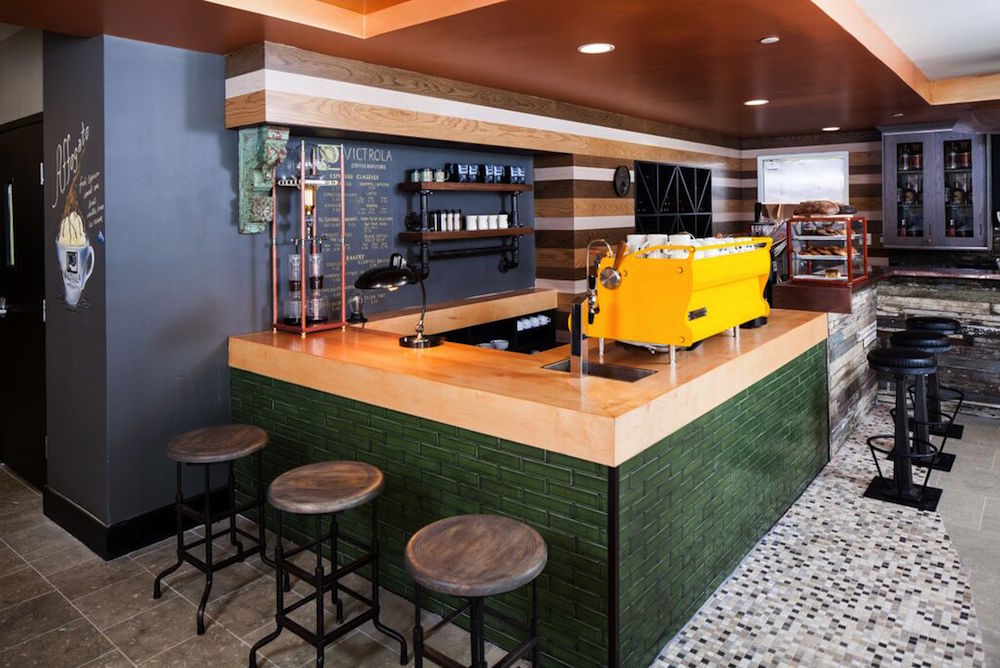 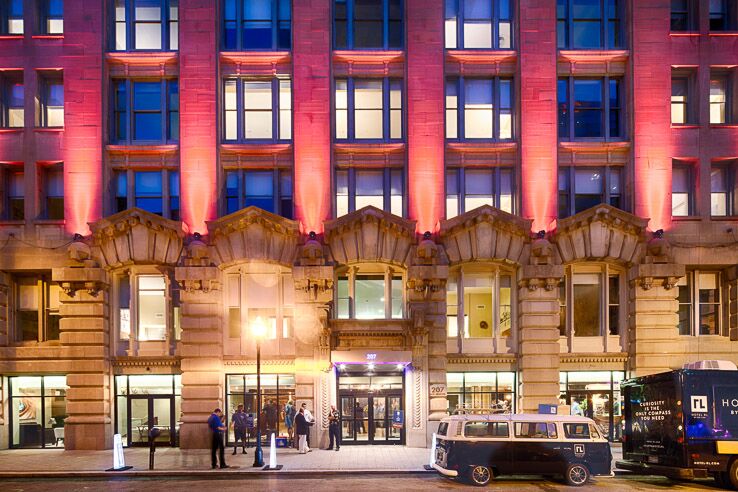 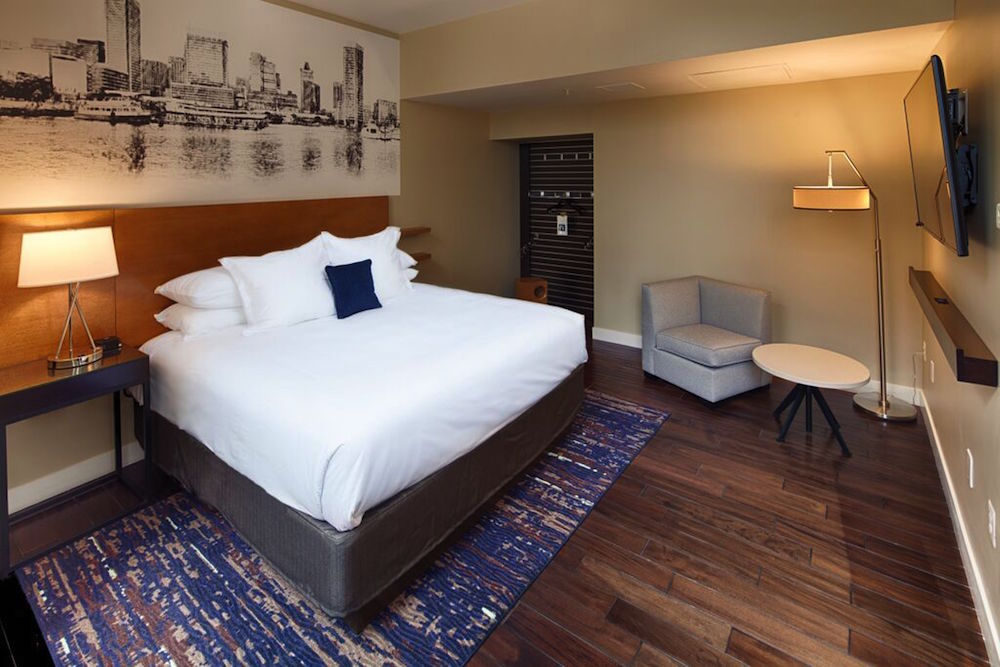 Waterline on the Intracoastal Waterway

A desire to decongest traffic in the center of Moscow has landed two plum assignments for Hollywood's 5+design. They're...