Perhaps no Southern city ever found its fate so entwined with the Arts & Crafts movement as did Asheville, N.C.

Its moderate summers appealed to tourists from the South and its short winters were a balm to their counterparts up North. A visiting George Vanderbilt liked the area so much that he bought 125,000 untamed nearby acres. Vanderbilt recruited Beaux Arts master Richard Morris Hunt and landscape guru Frederick Law Olmsted – and the gifted trio would open the doors to a private and lavishly appointed Biltmore Estate on Christmas Eve, 1895.

But Asheville would become known as a year-round health resort too. Doctors sent patients there to recover from respiratory ailments, including tuberculosis.  Among these was Edwin W. Grove, a millionaire tonic inventor whose St. Louis physician recommended the area to him as a cure for his bronchitis and bouts of exhaustion.

Halfway up the slope of Sunset Mountain, he would open the Grove Park Inn in 1913 with 150 guest rooms.  Its massive stones, some weighing as much as 10,000 pounds, were hoisted into wagons and moved by “auto train” to the site. Chains, pulleys and timbers manipulated the granite blocks inside to form twin fireplaces in the Great Hall. Each one, composed of 120 tons of granite, rose two stories high and spread 36 feet wide, designed to burn eight-foot logs.

With its Arts and Craft furnishings by the White Furniture Company of Mebane, N.C., its fixtures by the Roycroft Copper Shop of East Aurora, N.Y, and its carpets woven in France, it was at once quite grand – and rustic too.

But Asheville has a fantastic collection of Arts & Crafts homes as well, according to Bruce Johnson, who’s organizing his 25th annual Arts & Crafts Conference at the Inn from Feb. 17th through the 19th.  “In Ashville you can see not just the typical Arts & Crafts bungalows, but plenty of homes as big as their Queen Anne and Victorian counterparts,” he says.  “They were homes to many of those who lived and to the craftspeople who came here to work – they built Biltmore House and the Grove Park Inn.”

About 3,000 people attend the conference every year, filling the Inn’s expanded 510 rooms.  They come to see and purchase more than 20,000 original and newly crafted Arts & Crafts furnishing, carpets and accessories presented by 50 antique dealers and 50 contemporary crafts firms. “Every piece in the show has a price tag, so you know if it’s $50 or $1,500,” he says.

At Johnson’s urging, the city is now jumping on the Arts & Crafts bandwagon too.  Citing the role that the Arts & Crafts movement has played in the “artistic, architectural, aesthetic and economic development of the City of Asheville,” Mayor Terry Bellamy has signed an official proclamation earmarking the week of February 12th-18th as Arts & Crafts Heritage Week.

It’s a week of group discussions, presentations, tours and workshops – and much of it’s free.

For more information on the “Arts & Crafts Capital of the South,” and the conference, go to http://www.arts-craftsconference.com/acheritageweek.html

For more information on the Grove Park Inn, go to http://architectsandartisans.com/index.php/2010/05/the-grove-park-inn-a-southern-tonic/

For more information on Biltmore Estate, go to http://architectsandartisans.com/index.php/2010/09/a-proper-home-for-napoleons-chess-set/ 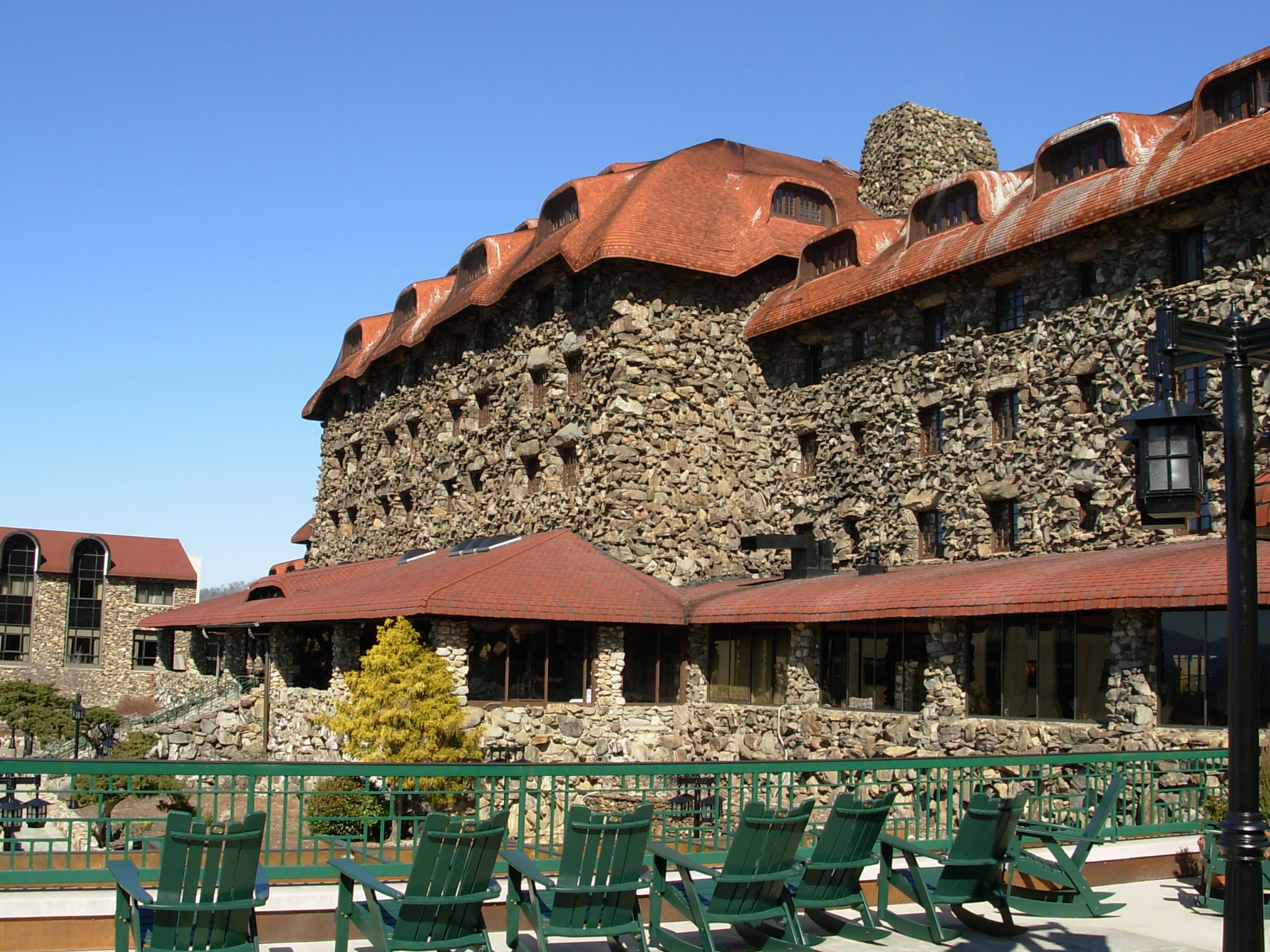 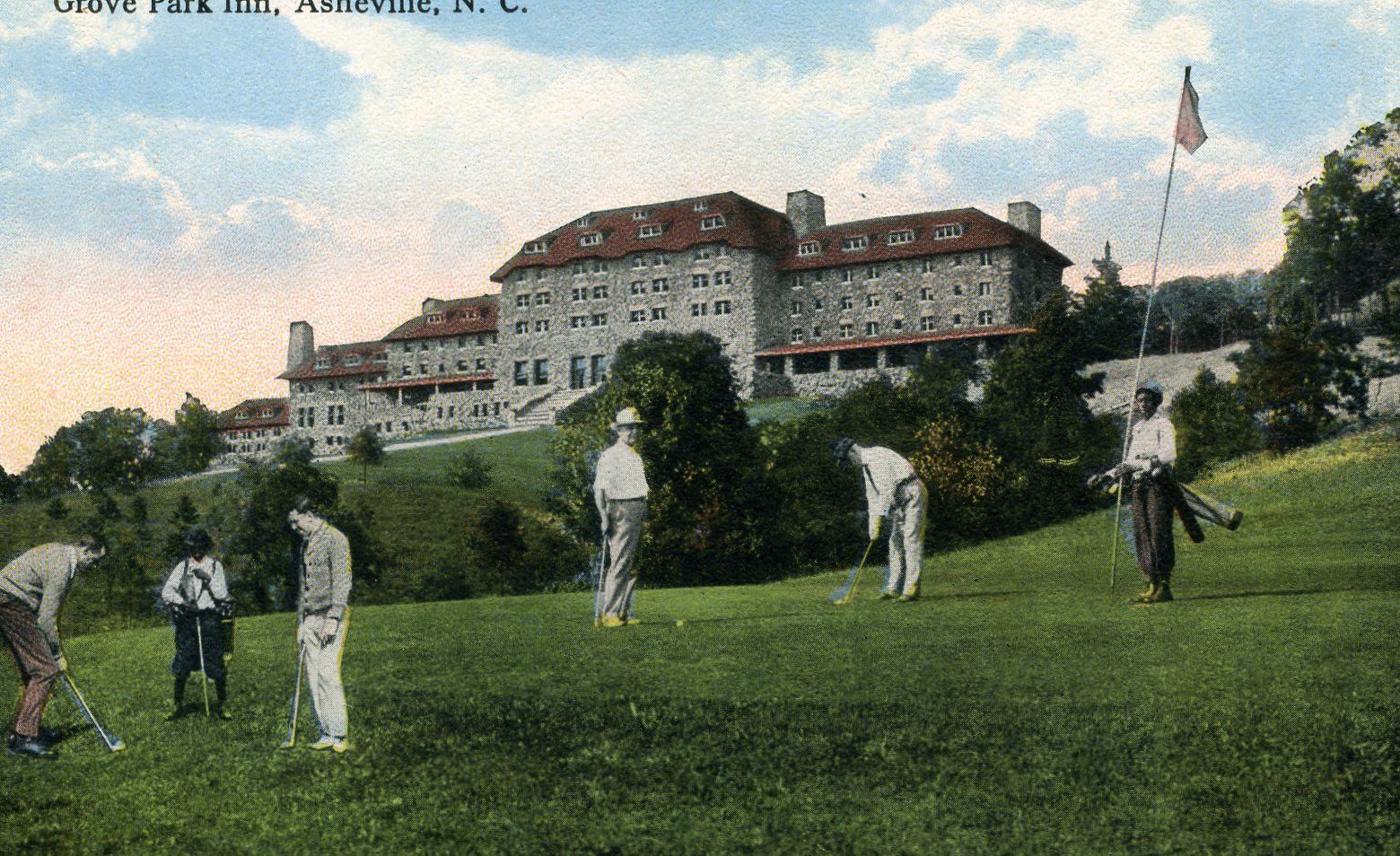 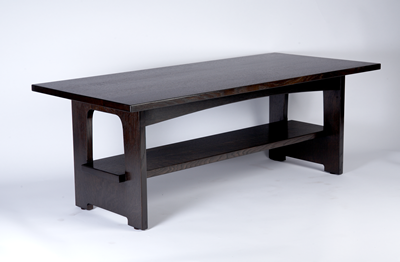 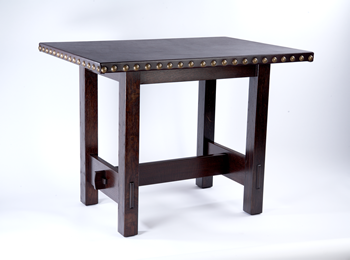 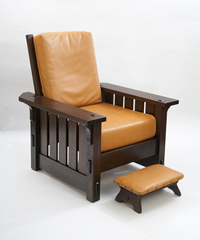 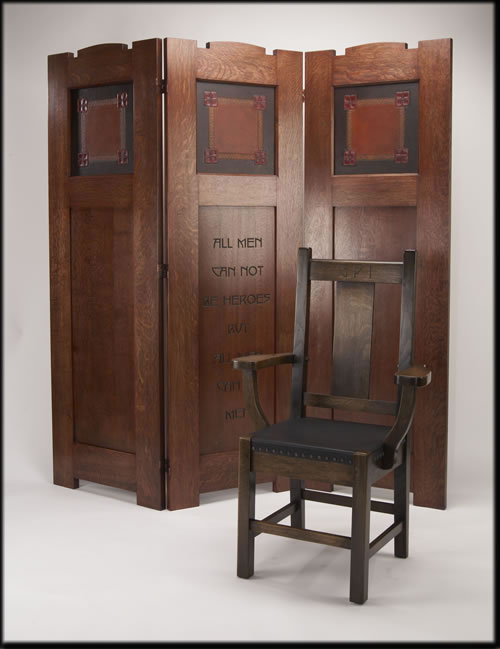 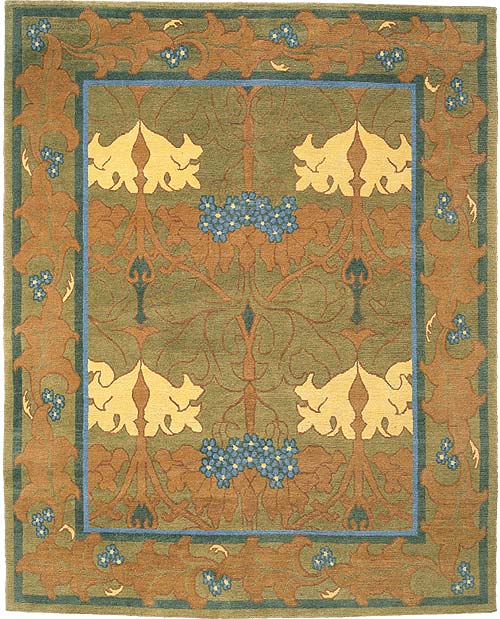 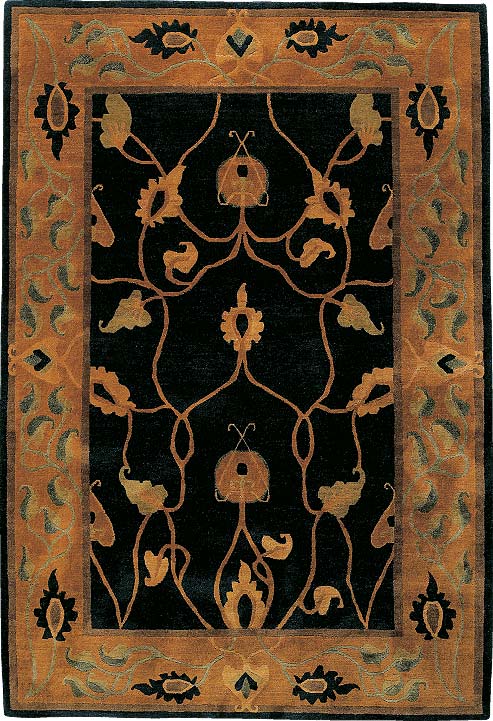 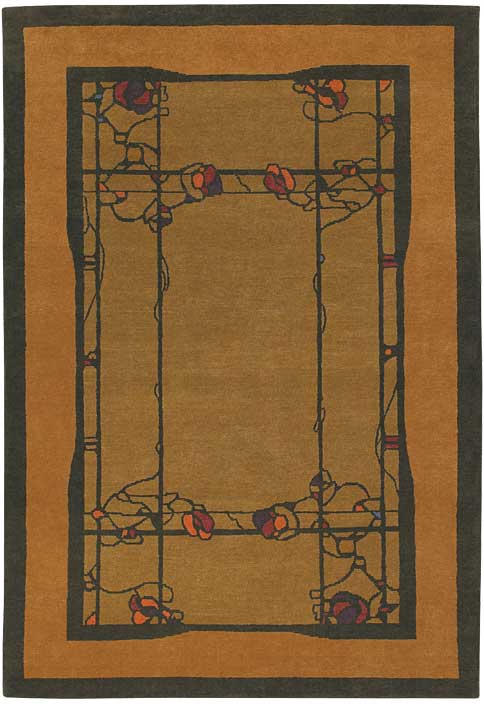 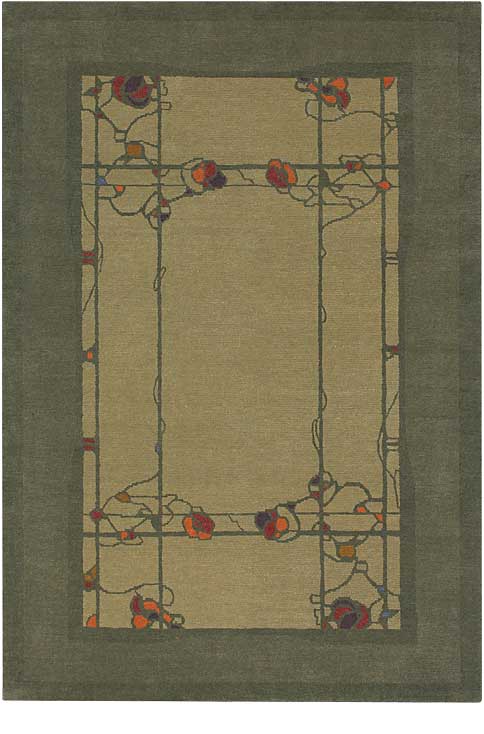 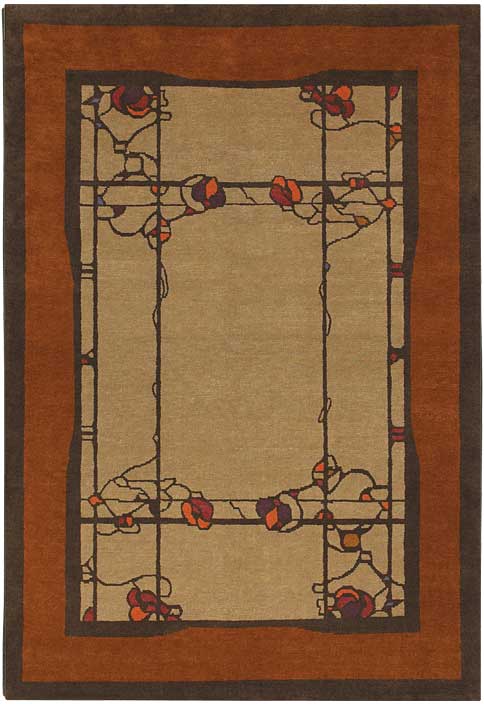 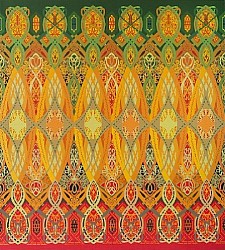 Norman Foster: Master of the Craft

Truly one of the giants in post-World War II experimental photography, Jerry Uelsmann perfected the art of combining negatives...