How to Own a Piece of the Plaza Hotel

With a name that blends two distinct eras, it’s no surprise that Lulu Frost merges vintage classics with modern elements. Sharing a last name with her grandmother, Elizabeth Frost, Lulu – her childhood nickname for Lisa – forayed into jewelry design after earning her art history degree from Dartmouth.

Her love for all things vintage led her to encounter a piece of history. When the celebrated Plaza Hotel underwent its renovation, Frost stumbled upon gold. What seemed to others to be mere objects of design, to Lulu its original bronze hotel room numerals seemed an echoed myriad of stories past.  So she immediately purchased the numerals, treasuring them as mementos from this classic landmark.

With a strong sense of history and an acute sentiment of the era bygones, Frost wanted to share her priceless memorabilia. She repurposed the numerals into jewelry, creating an evocative collection.

An institution in and of itself, the Plaza Hotel, fondly known as the Plaza, is the only New York City hotel designated as a National Historic Landmark.

Two years, $12 million and 19 floors after construction began, the hotel opened its door to the public on October 1, 1907. Pioneered by financier Bernhard Beinecke, hotelier Fred Sterry and Harry S. Black, President of the Fuller Construction Company, the Plaza was designated a New York City landmark in 1969. Designed in the style of an opulent French Chateau, by interior designer Henry Janeway Hardenbergh, the Plaza is addressed on the famous intersection of Fifth Avenue and Central Park South.

The “Code Collection,” by Lulu Frost, allows discerning buyers to own a piece of New York history, while cherishing the personal significance of their personal number. The duality of the collection merges the significance of the historic time that has passed, while celebrating the history we personally create with each passing day.

As the saying goes, “Nothing unimportant ever happens at the Plaza.”

For more information, go to https://www.stoneandstrand.com/designer/lulu-frost 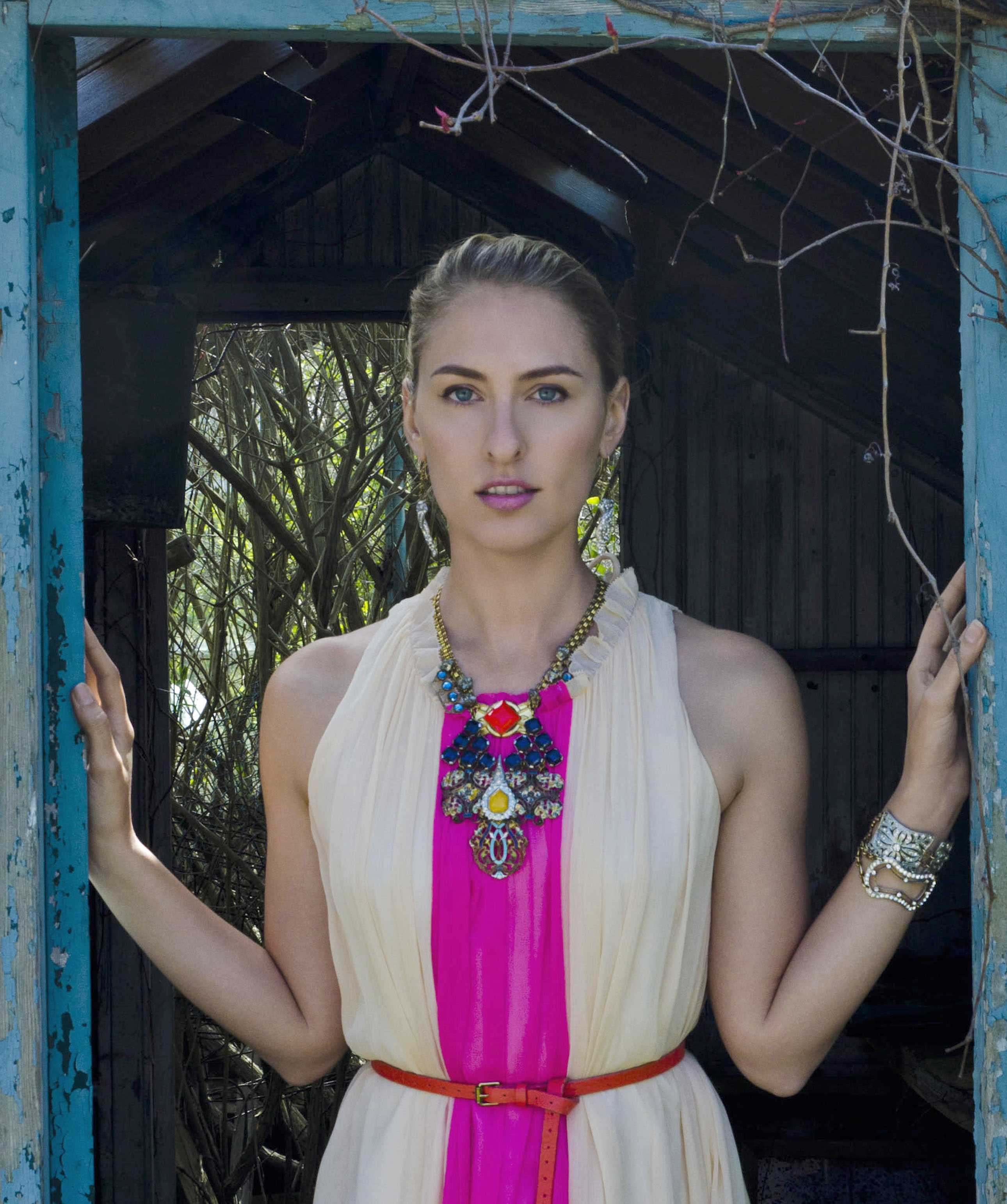 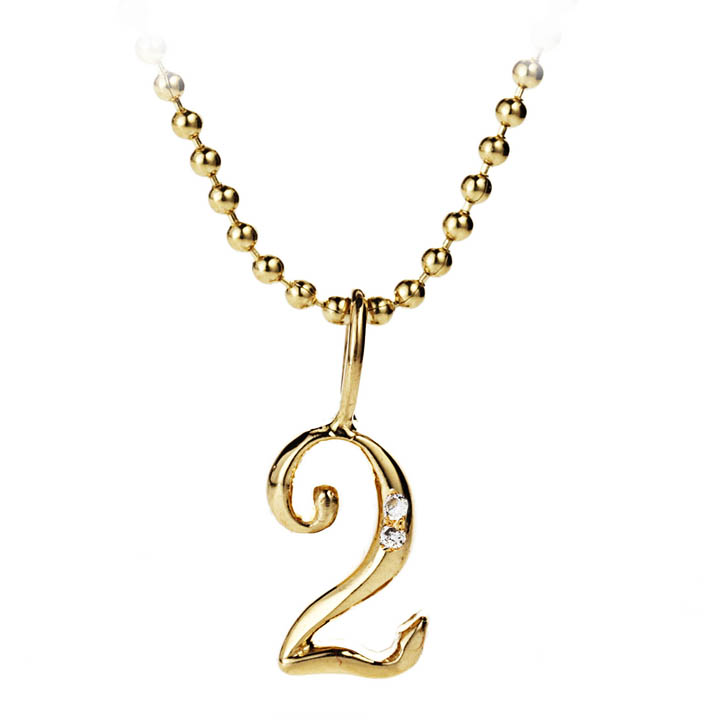 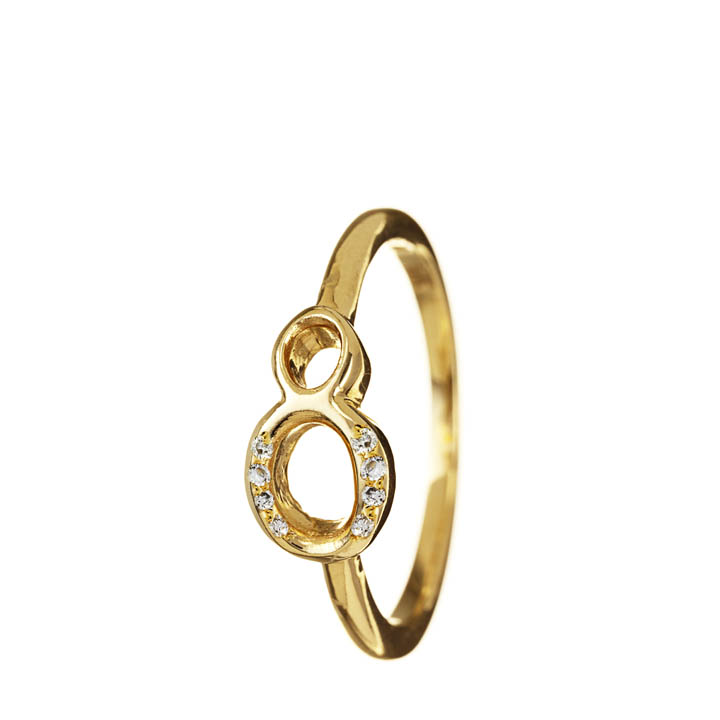 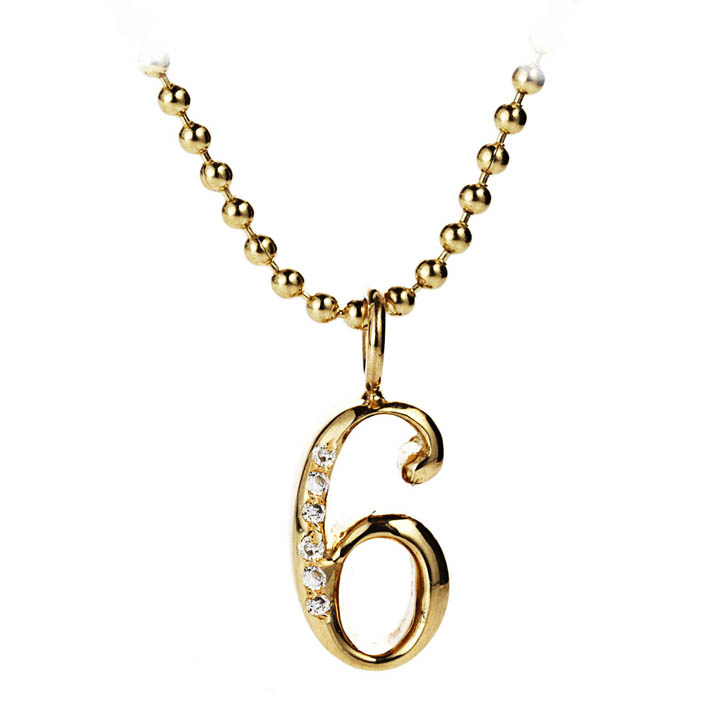 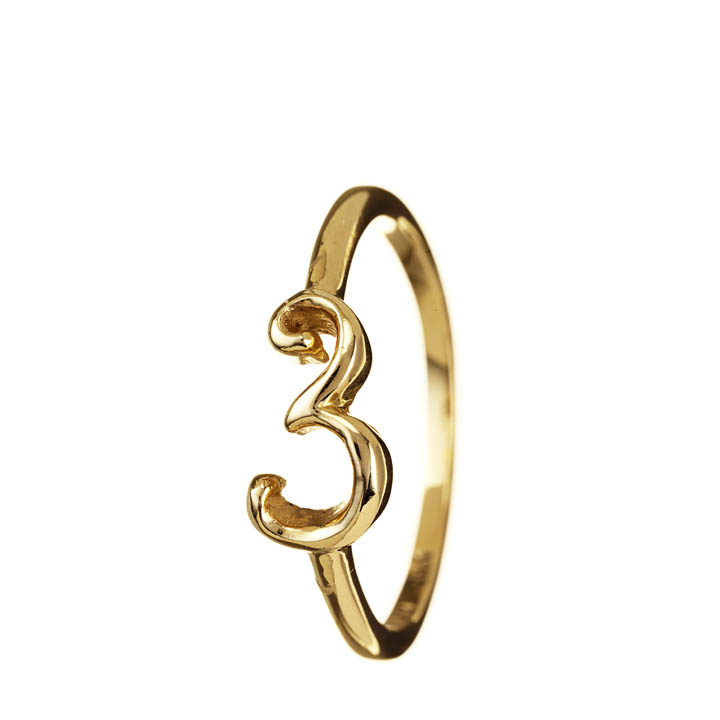 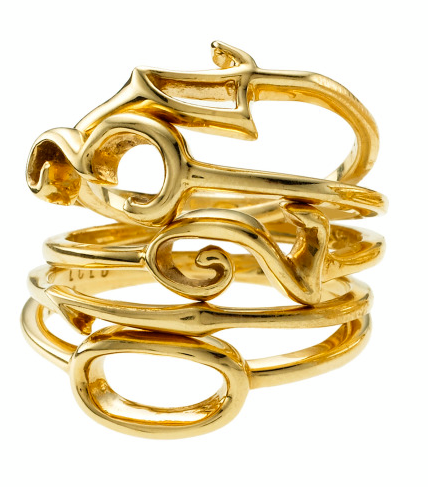 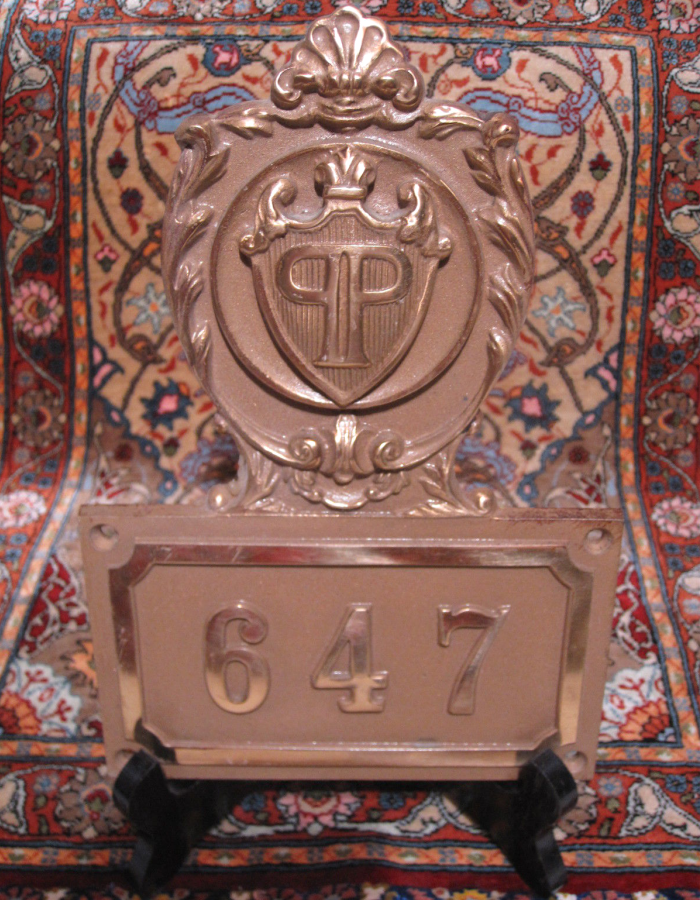 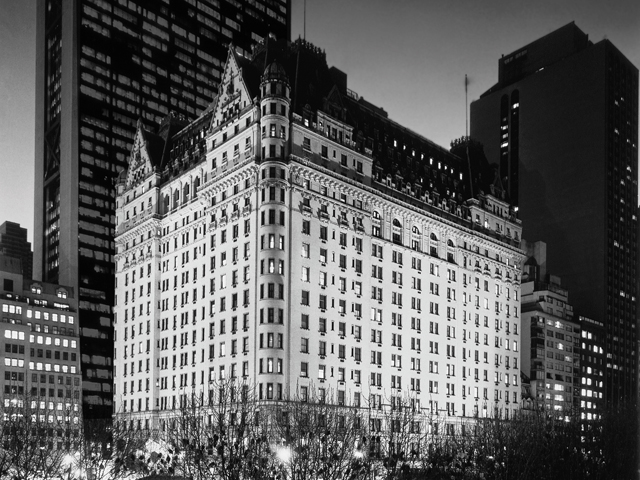 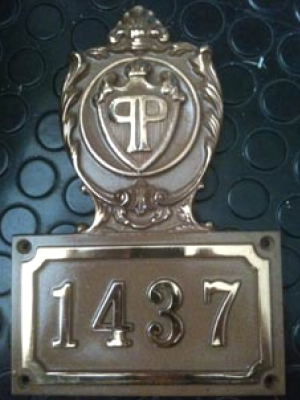 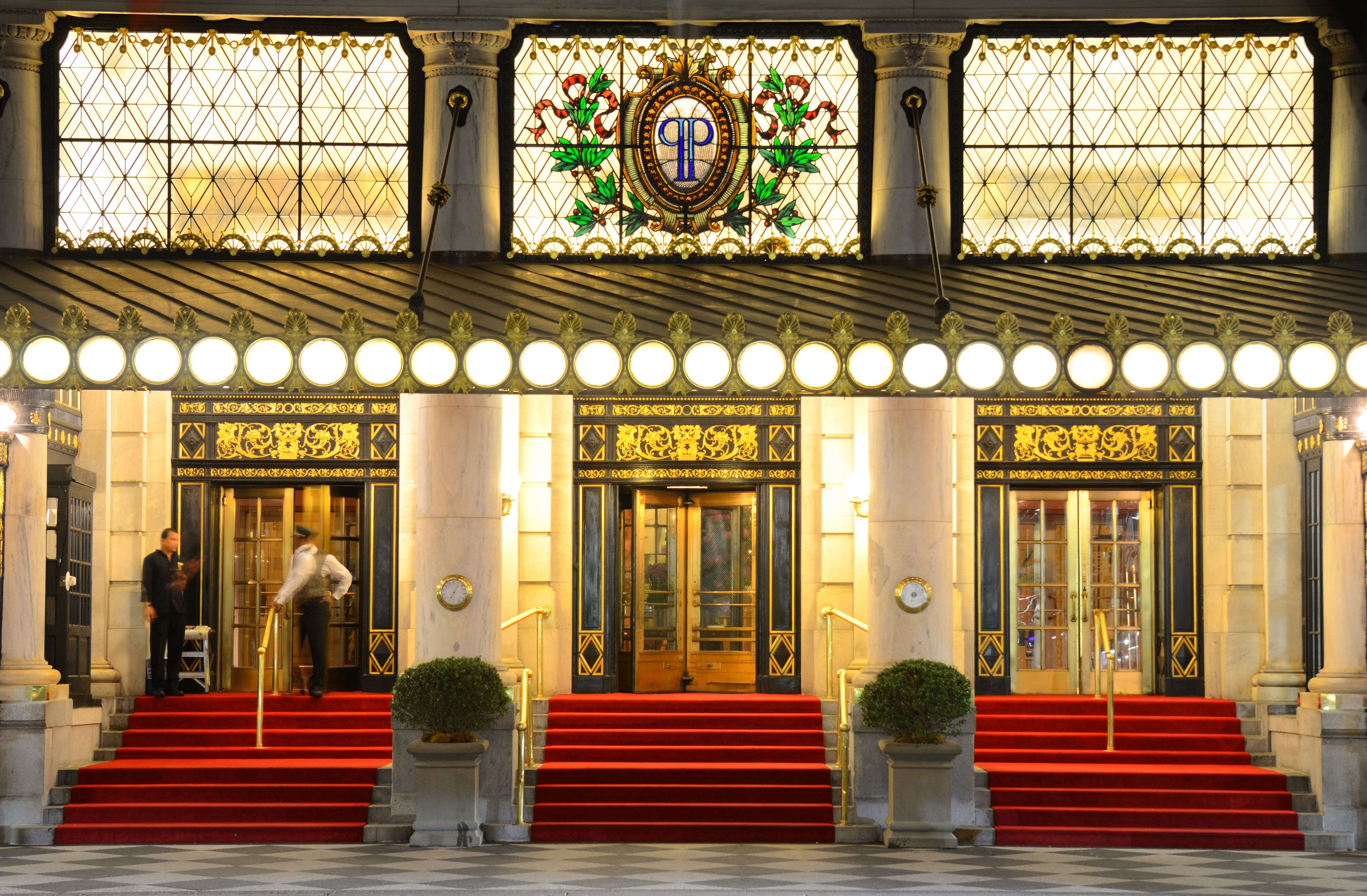 The Unique Perceptions of Mathias Kiss

The Unique Perceptions of Mathias Kiss

By Susan Boullier Mathias Kiss is a Franco-Hungarian designer with a long-standing fascination with space, perception...