At the Ambassador, How to Honor RFK’s Words and Ideals

On the site of the former Ambassador Hotel in Los Angeles, where Sen. Robert F. Kennedy gave his final victory speech – and was gunned down only minutes later – a school and park bearing his name now honor the pragmatic idealism that was uniquely his.

The Ambassador and its Cocoanut Grove nightclub fell into slow decline after the nightmare evening of June 5, 1968. The hotel was demolished in 2006, though portions of the nightclub remain intact. Gonzalez Goodale Architects of Pasadena is now incorporating it into the Robert F. Kennedy Community School, a K-12 campus on its 24-acre site.

Chan looked to the site’s thirty-foot drop in elevation to separate the high school from other buildings on campus. The result is that each school has its own entrance. The K-5 building is accessed by a southern entrance on Eighth Street, the middle school by Mariposa on the west, and the high school via Catalina to the east.

With a limited budget but substantial demands, the architect chose to use his accent materials wisely. Zinc panels wrap all of the buildings and tie the campus together. Transparent glass curtain walls along Wilshire Boulevard allow passersby to observe teaching and learning activities inside. “We wanted the materials to reflect that this was a new campus, with a vocabulary that reflects contemporary architecture,” he says.

To its credit, the school district donated a portion of the campus to serve as a park adorned with public art, known now as the Robert F. Kennedy Inspiration Park.

There, a transparent “ripple” wall bears one of his better-known quotations. Through his words can be seen a slab of black granite upon which the senator’s likeness is embellished. Artists whose work stands in the park say they’ve taken inspiration from what they read there:

“Few will have the greatness to bend history itself: but each of us can work to change a small portion of events, and in the total of all those acts will be written the history of this generation…Each time a person stands up for an ideal, or acts to improve the lot of others, or strikes out against injustice, he sends forth a tiny ripple of hope, and crossing each other from a million different centers of energy and daring, these ripples build a current that can sweep down the mightiest of walls of oppression and resistance.”

They are fitting words for a school and park now occupying hallowed ground. 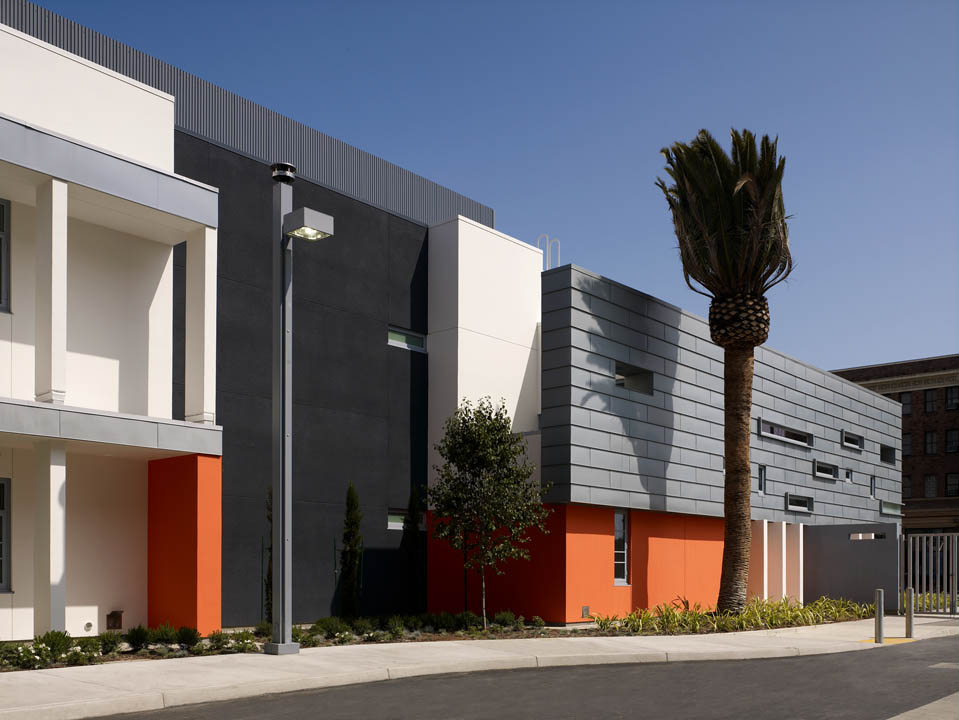 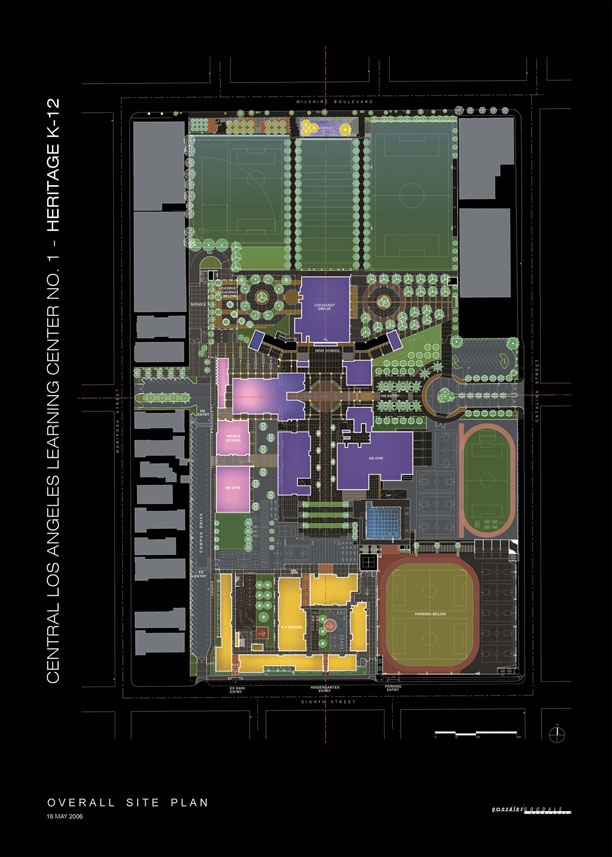 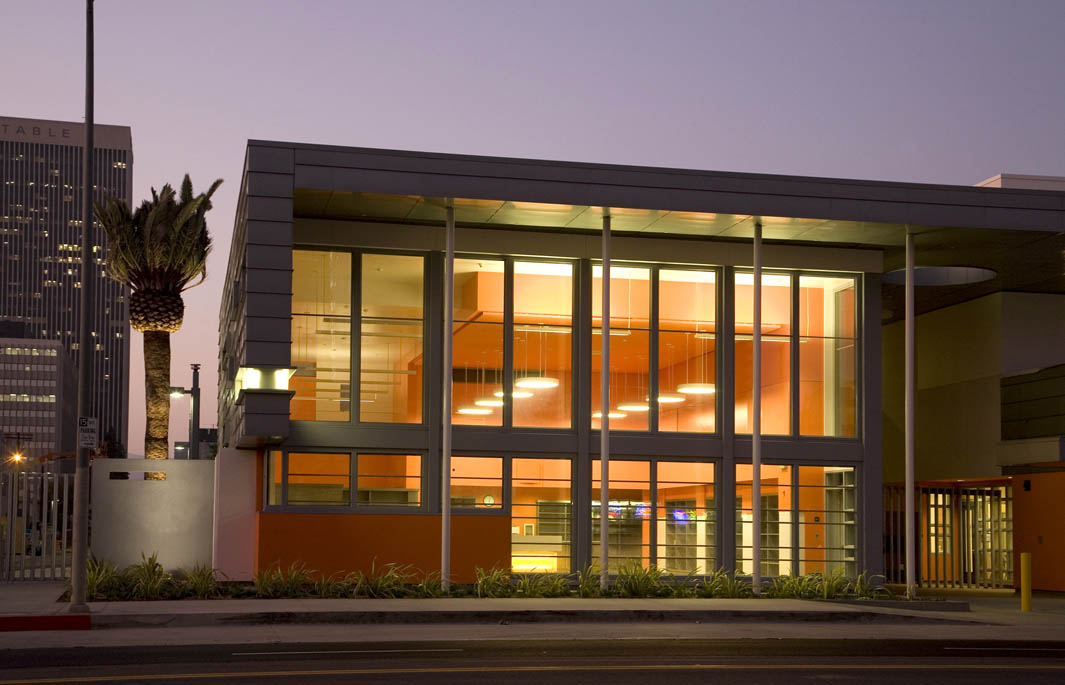 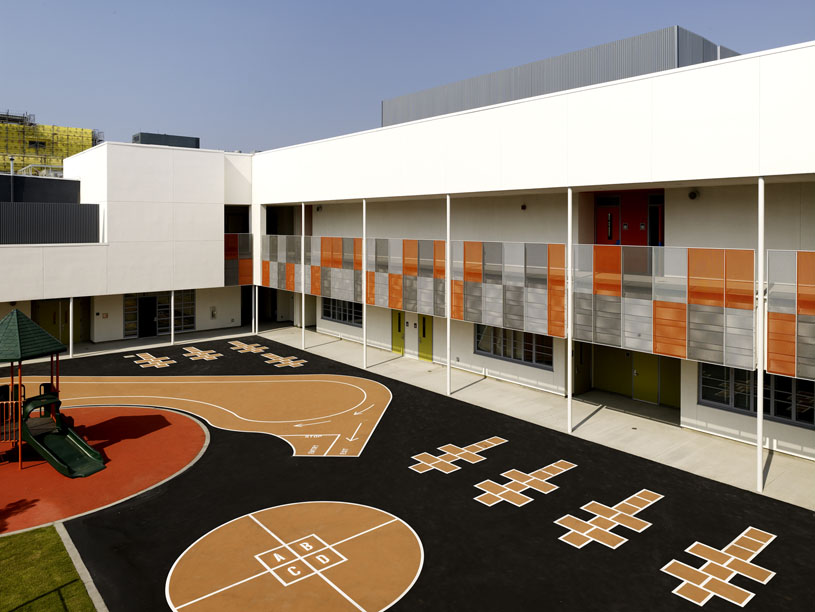 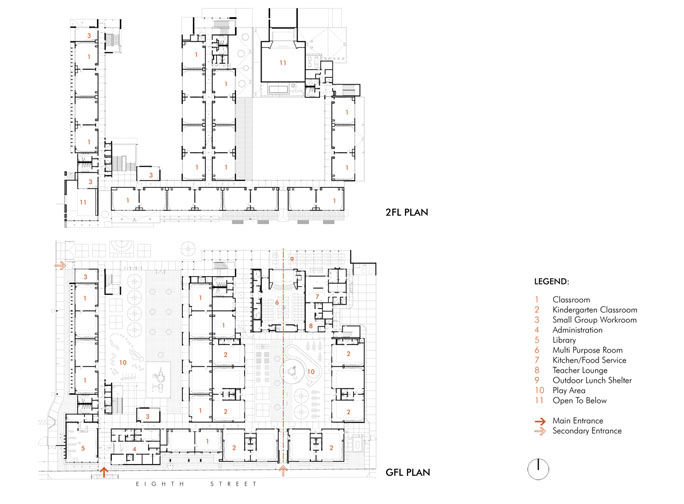 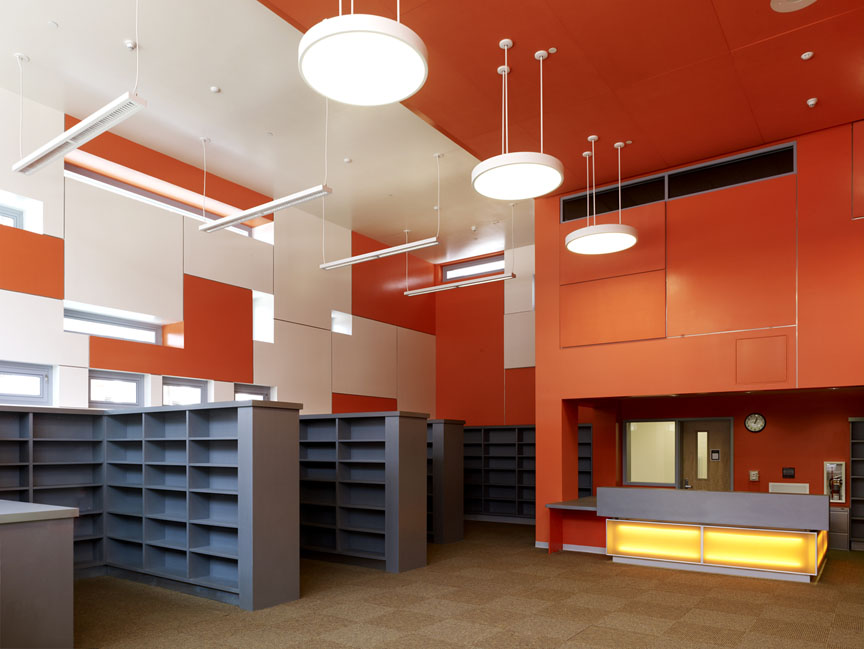 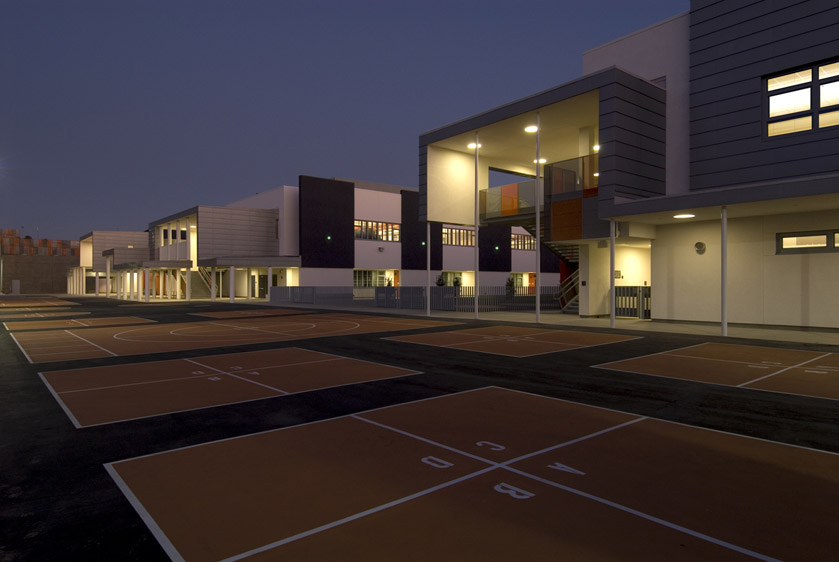 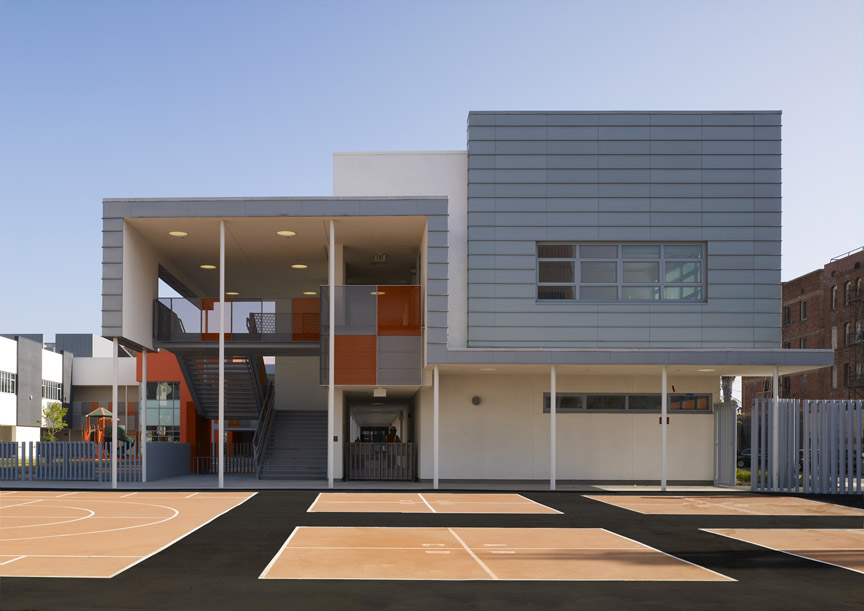 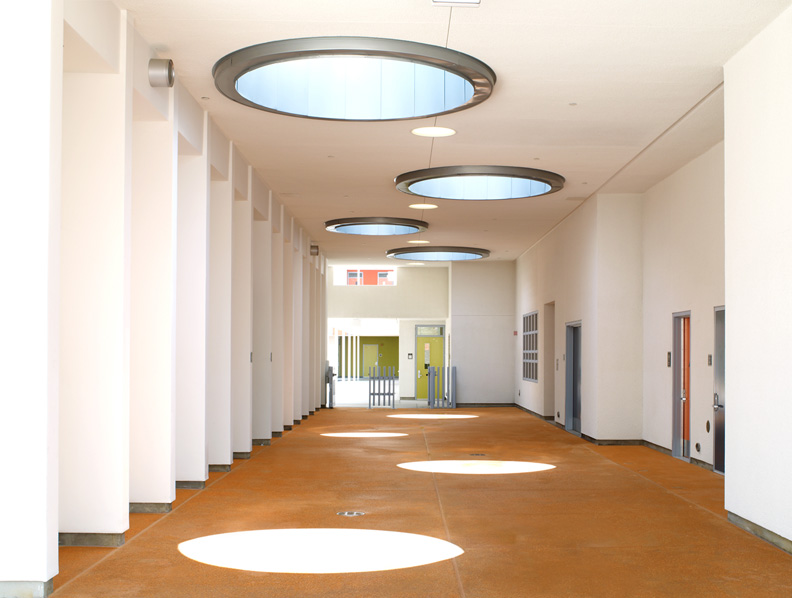 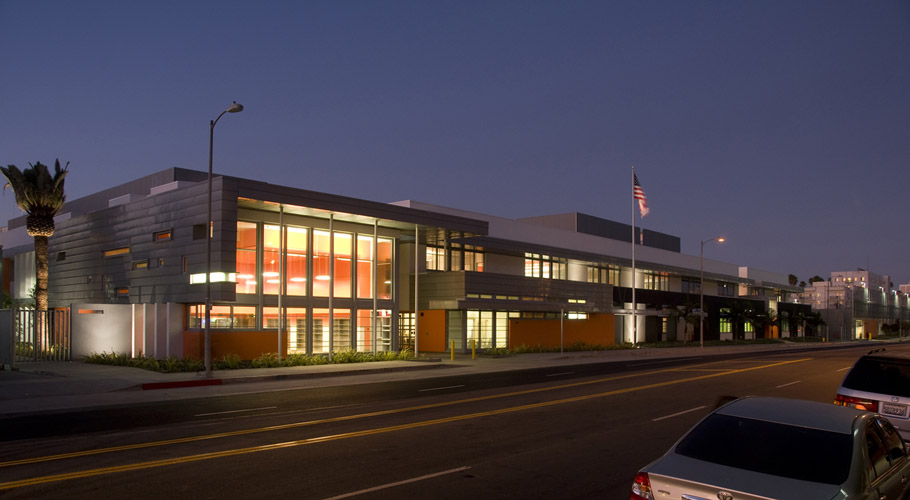 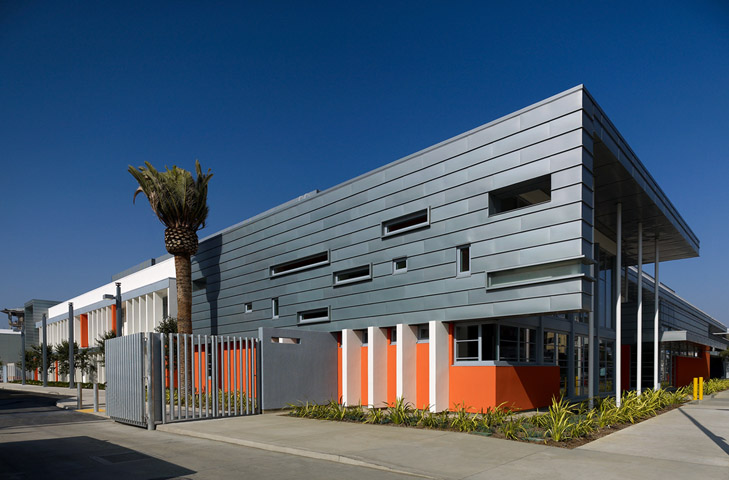 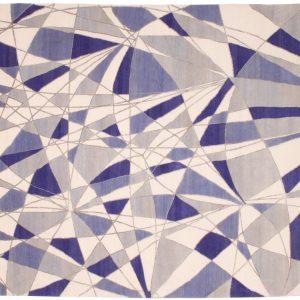 Architect Campion Platt found inspiration for his Mariner Collection of rugs, woven in silk and wool by master rug maker...