How Carolyn Drake Faces the World

Photography is a means for Carolyn Drake to study the world and find a way to understand it – even as she realizes that reaching that point is unlikely.

Still, she pursues it – with sensitivity and vigor.

“I observe the world and come to terms with it,” she says. “I face it honestly and connect to it.”

She’s not talking about just any part of the world. After graduating from Brown University, she took classes at the International Center of Photography in New York, and headed east – to the Ukraine, Kyrgyzstan, Kazakhstan, Turkmenistan, Uzbekistan, Tajikistan, and the Xinjiang province of China. She was there for eight years.

“It involved a lot of traveling and talking with strangers, asking questions and staying with people in their homes and working through local translators,” she says.

She says she was drawn to the people in those places because she’s interested in getting away from stereotypes and fixed meanings – so prolific today in the media and in  politics – and in experiencing life in the present.

“What does it mean to be a Muslim or a Soviet or a Chinese or all of them mixed together?” she asks. “I found that to be an interesting place to work and to make interesting pictures – because the stereotypes fall apart there.”

Her Two Rivers series of photographs follows the people and places of the former Soviet Union. Her Wild Pigeon work took place in Xinjiang, that far western province of China – one with a lot in common with the people of Two Rivers.

“Two Rivers at core is an environmental story – the Aral Sea is drying up as the result of excessive irrigation for cotton farms,” she says. “But rather than trying to focus on the tragedy, I focus more on life among these rivers, both past and present.”

Photography, she says, is a form of storytelling that’s open-ended.

Her work’s a testament to that.

For more, go to http://carolyndrake.com/ 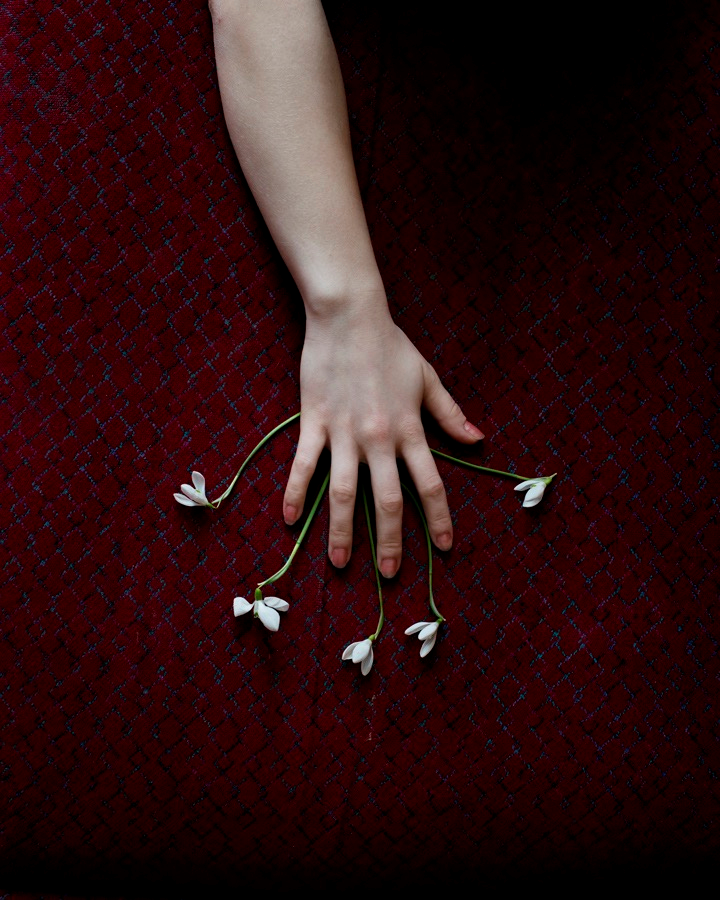 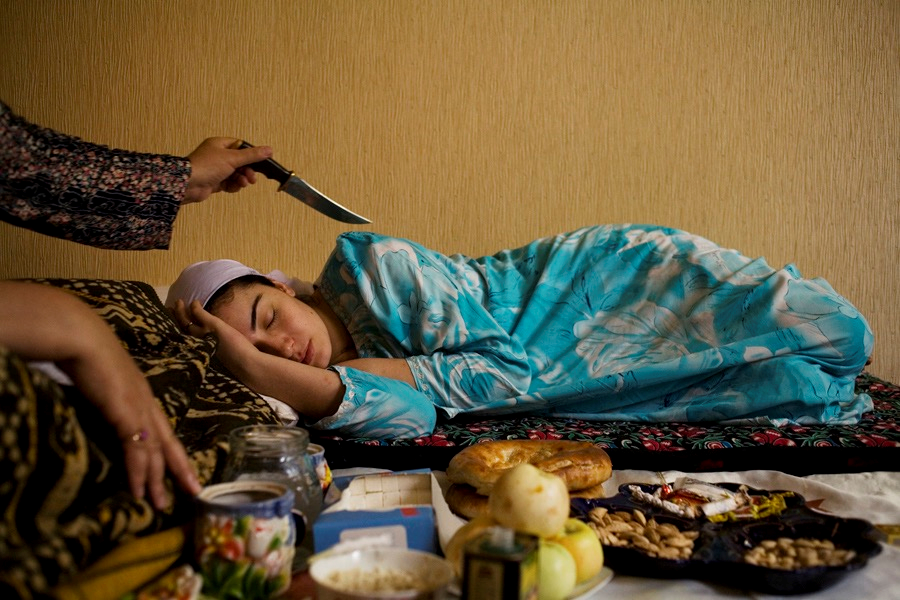 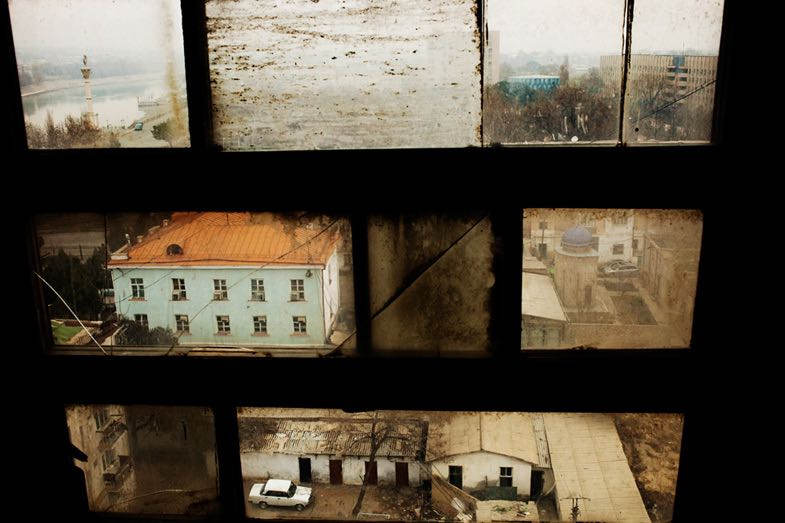 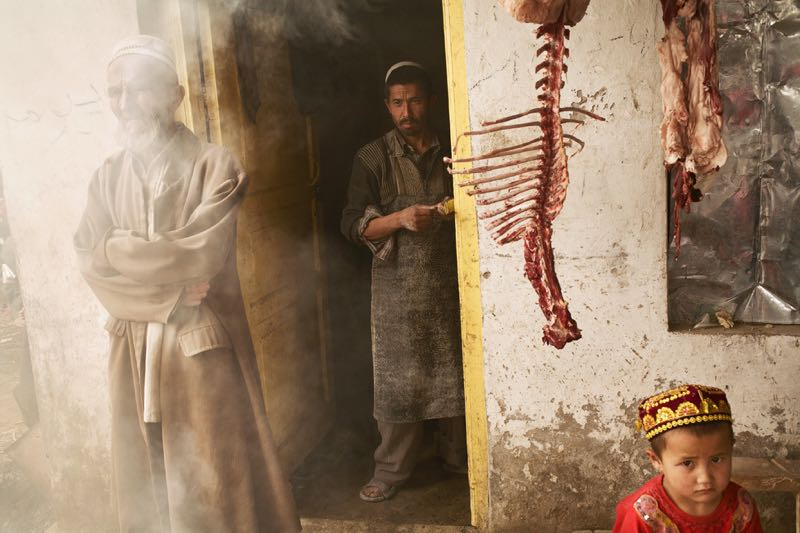 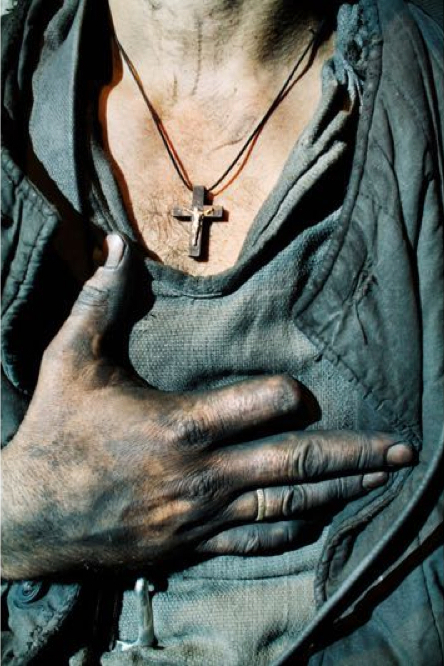 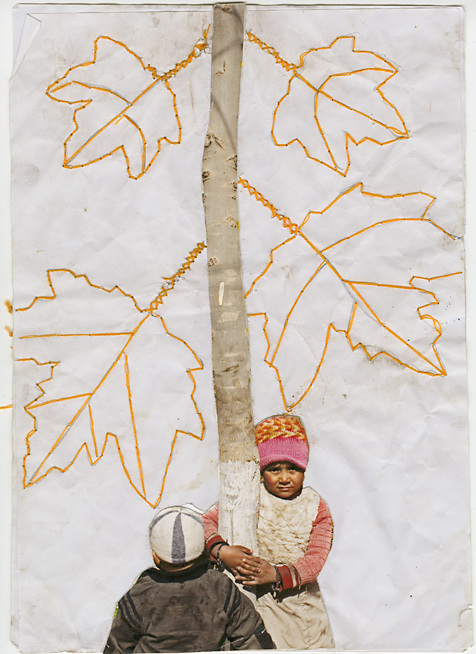 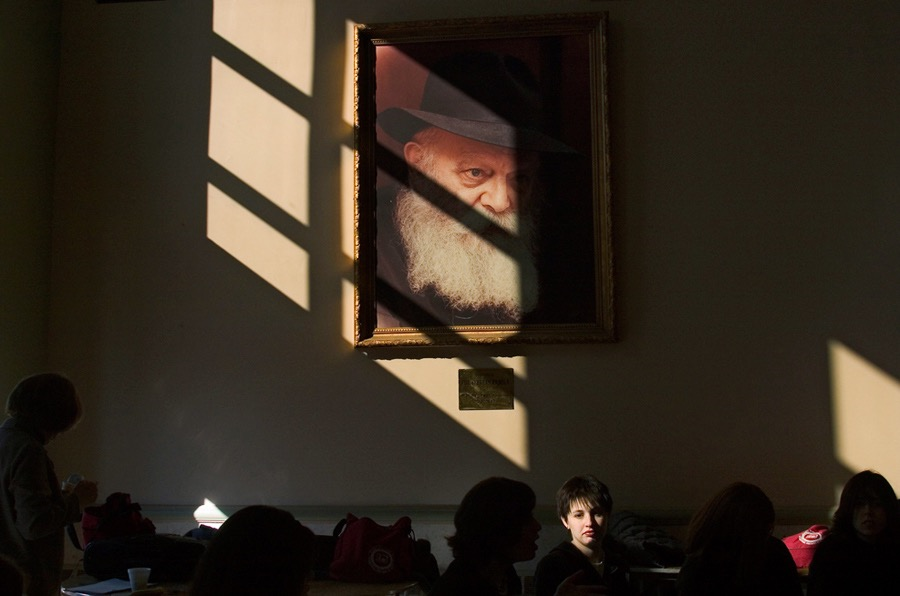 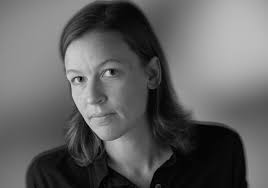 Nice piece Mike. Thanks for sharing this amazing work.

Raised in Ireland and educated at SCAD, Ciaran McGuigan will be opening his showroom and studio in Brooklyn tonight. "It's...