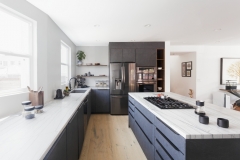 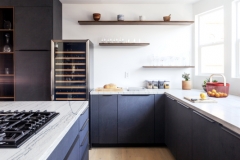 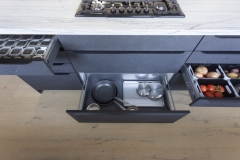 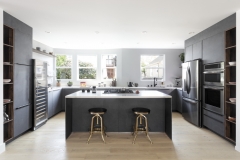 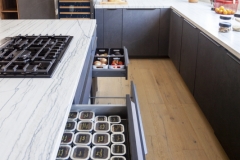 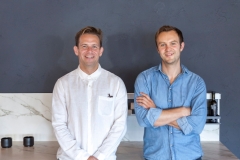 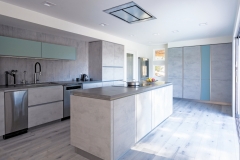 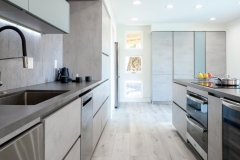 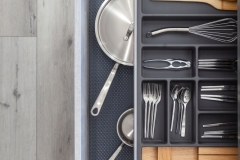 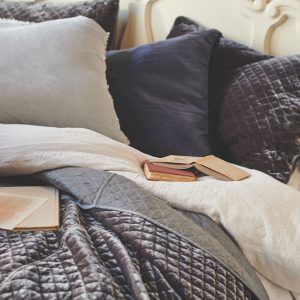 Heather Asker is a merchandising and marketing manager with a background in neither. Instead, she’s more of an analyst,...