The Greeks had the nine daughters of Zeus as their artistic muses.

Robert Wheeler has two cities: Paris and Havana, the places most often linked to Ernest Hemingway’s development as a writer.

In 2015, he published “Hemingway’s Paris,” a book of photographs and prose that captured the spirit of the writer’s time there.

“Paris was his university – his education happened on the boulevards and near the river and with the people coming in and out of Paris,” he says.

Now comes “Hemingway’s Havana: A Reflection of the Writer’s Life in Cuba,” based on Wheeler’s 37-day stay at a B&B Cuba called Casa Particular Jorge Coalla Potts in Vedado, Havana, in 2015. “I wanted to see if the spirit of Hemingway was in the air of Cuba – and it was, and was also on the breath of everyone I met,” he says. “You can feel it in their spirit and see it in their eyes.”

He found Cubans who were serious and sentimental and honest about how they felt about the American writer who called himself a Cuban. And he wanted to record it all for the general public.

“I wanted to see between the academic spaces, to find the sensory details like what it feels like to sit on a curbside in a poor village talking to a fisherman about his friend, Ernesto, or to feel the emotion through the tears of Nilda, a woman from Hemingway’s home town of San Francisco de Paula as she talked about what it was like to work with Mary Hemingway and help her with her Spanish,” he says. “It was a sentimental, emotional experience.”

In Paris, Wheeler found his voice and his writing style – and poured it into his first book on Hemingway. In Havana, he found it again. “It takes a lot to find one’s voice in writing – from Paris with the architecture, the river and the city – and in Havana, with the sea and the people and the culture,” he says.

In Cuba, Hemingway was writing the works that would be published posthumously: “The Garden of Eden,” “Islands in the Stream” and “A Moveable Feast” in a place that allowed him to be himself. “It was important to have that place where he could be the writer, and entertain and fulfill his soul through the people and the natural setting,” he says.

Both come into focus in Wheeler’s new book on the people and places where Hemingway remains a living legend, on the tip of everyone’s tongue.

For those elsewhere, the ones with the real afición, this book’s a must-have. 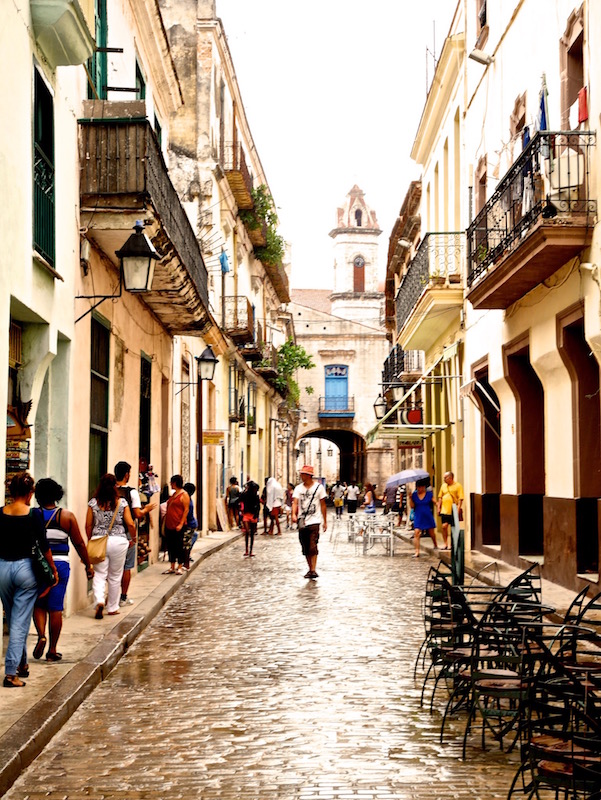 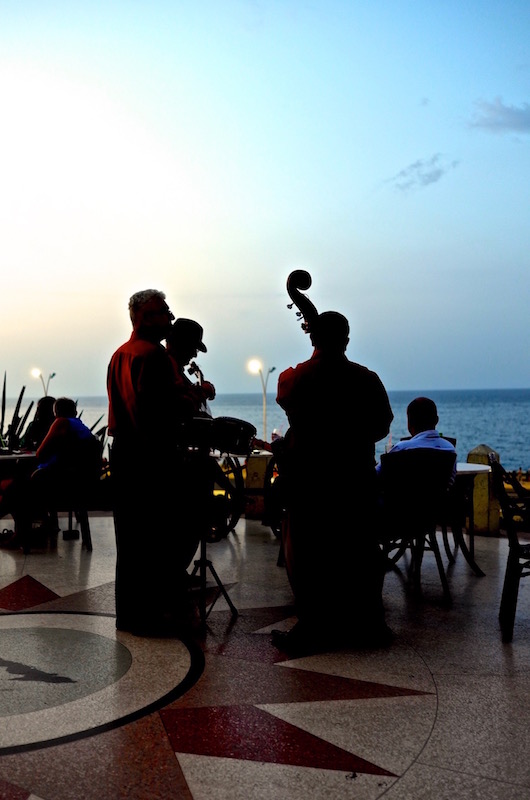 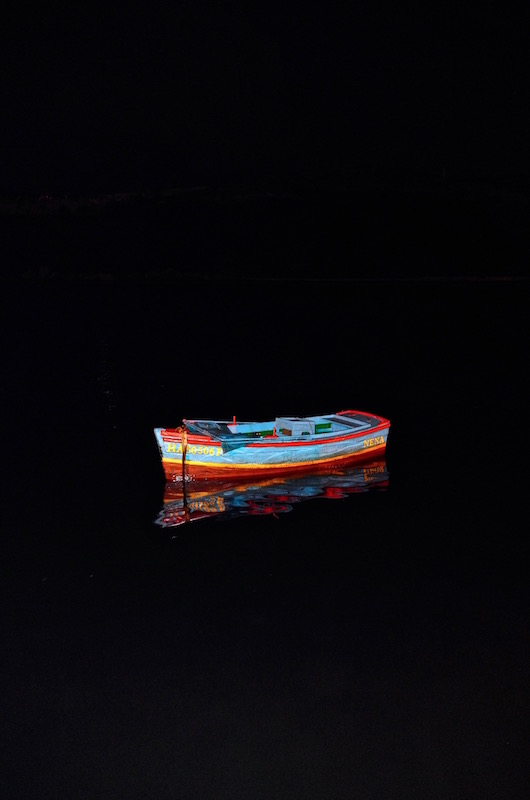 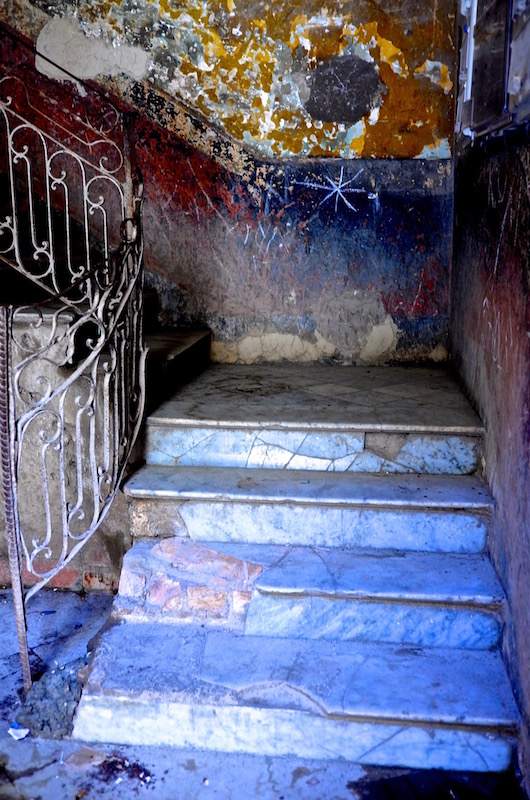 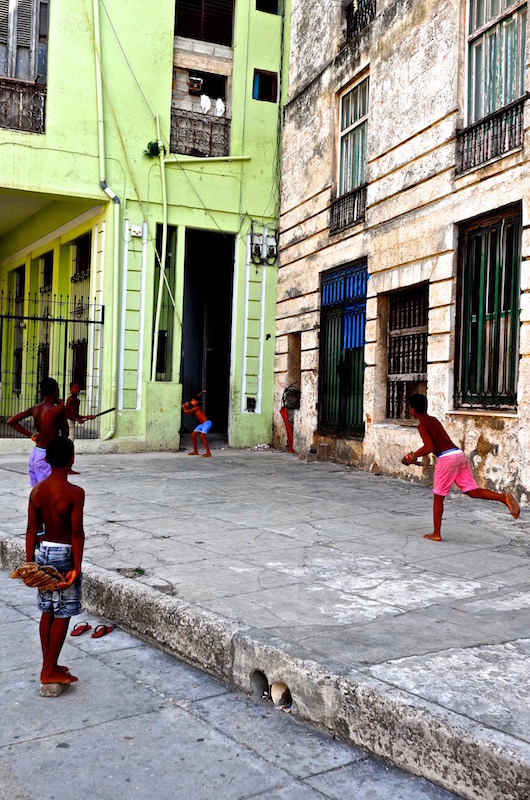 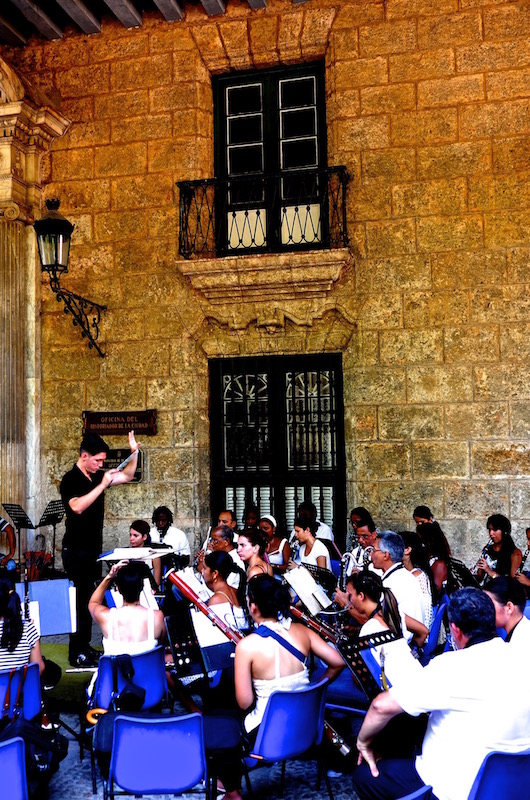 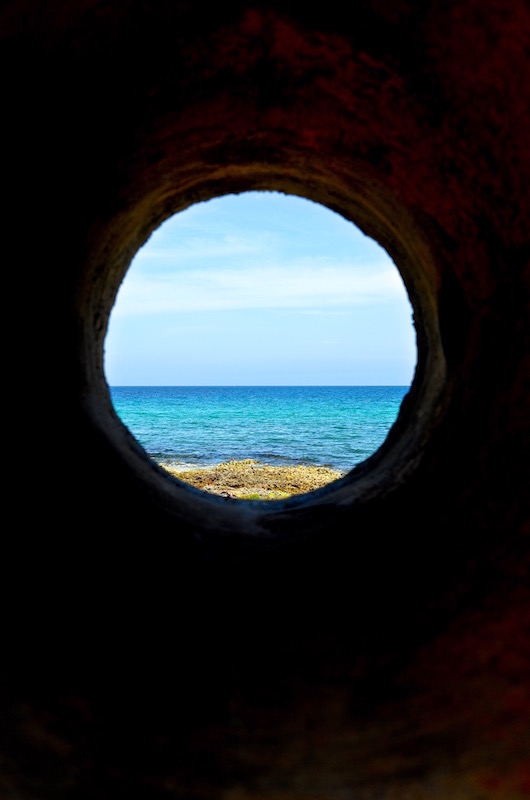 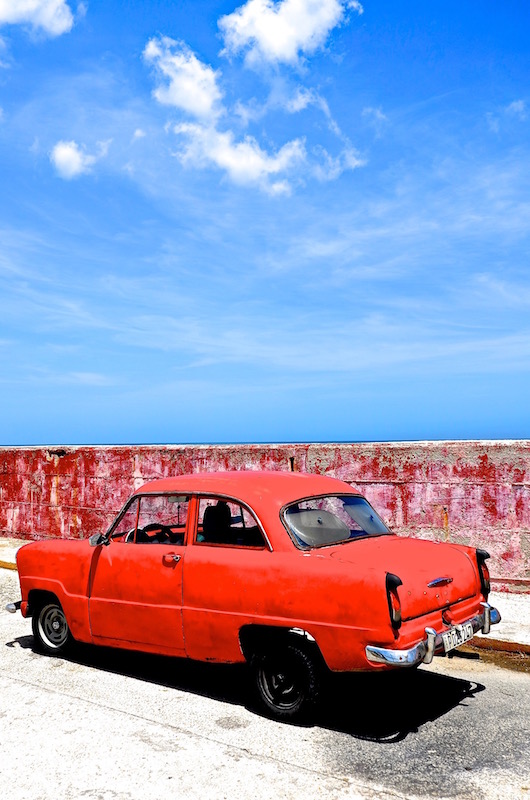 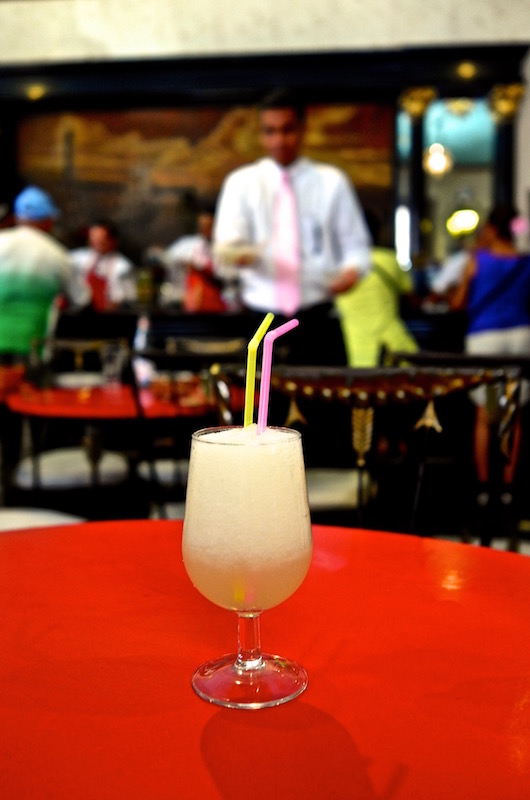 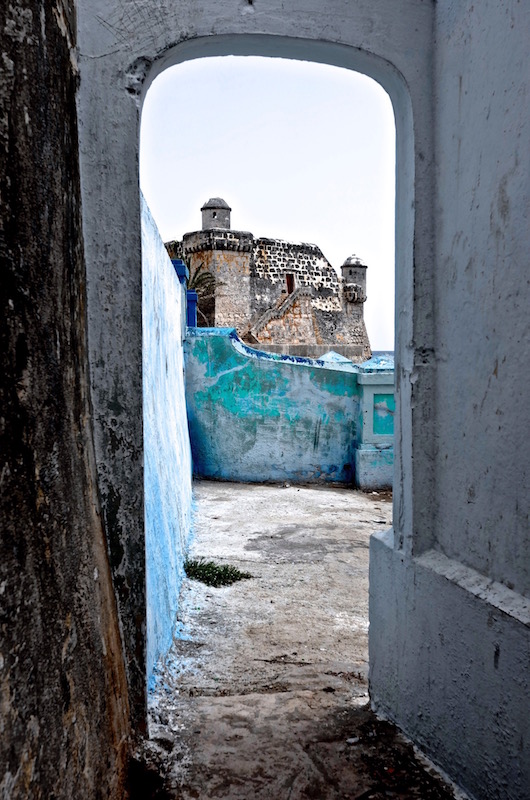 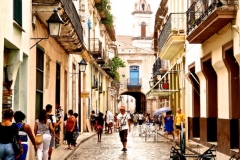 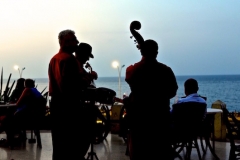 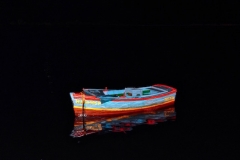 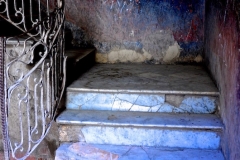 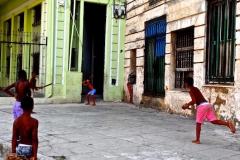 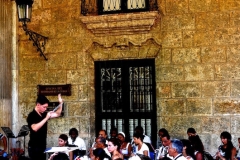 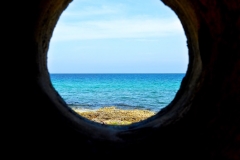 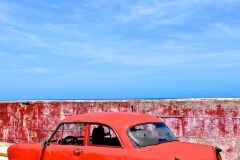 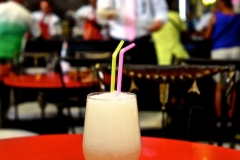 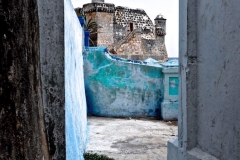 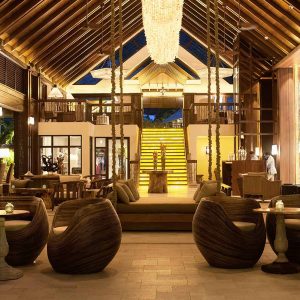 Designer Andres Escobar does not lack for ambition. Consider his humble start, back in 2001, when he won a competition...