A close encounter at ICFF between Mary Jo Miller and Elodie Blanchard developed first into a symbiotic relationship – and then some very intriguing textile designs.

Miller is vice president of design at HBF Textiles. The French-born Blanchard attended the École des Beaux-Arts, the Duperré School of Design and Fashion, and CalArts in Los Angeles. At ICFF, Miller found herself drawn to Blanchard’s draperies, which were actually fiber art pieces showcased in a modern environment.

Then there was her personality. “She was very gregarious and her creative spirit was infectious,” Miller says.

She had no weaving background – but piffle! HBF Textiles has been well-versed in that for decades as a standalone textiles company providing patterns to the likes of Herman Miller and Steelcase.

Thus was born the the Winter 2016 Elodie Collection of crisp and fresh textile patterns, each inspired by nature. “They asked me for something less expensive, to be used in cubicles, so I thought about what was needed to feel like in the office,” Blanchard says. “I thought: ‘protected,’ and so I did that with each pattern.”

She created “Cloud,” a cozy kind of textile that she likens to being surrounded by something soft and mattress-like – with an ability to absorb sound. And there’s “Gravel,” a fabric with depth – one that asks the occupant to reach out to touch it, as though strolling a pebble-strewn beach.

“I want people to feel safe and strong like at home, and not high-tech,” she says. “It’s a blend between something really warm and inviting – and feeling safe.”

Her color palette – bright, but not too bright – drew Miller to her. “She picks elegant neutrals, and uses color that becomes a little bit of a pop and a little bit of energy, almost like a painting in a neutral space,” Miller says. “It sort of completes the framework of the total environment.”

But there’s a tactile three-dimensionality to her designs too, which makes them popular not only in hospitality, corporate, higher and education settings – but in  homes as well.

The Winter 2016 Collection may be her second for HBF Textiles, but it’s not to be her last. “She’s an artist and I trained as an artist long ago, so I had an affinity and a camaraderie,” Miller says. “We’ve done two collections and will do two more.”

Because, it seems, they see eye-to-eye on what’s important in design. 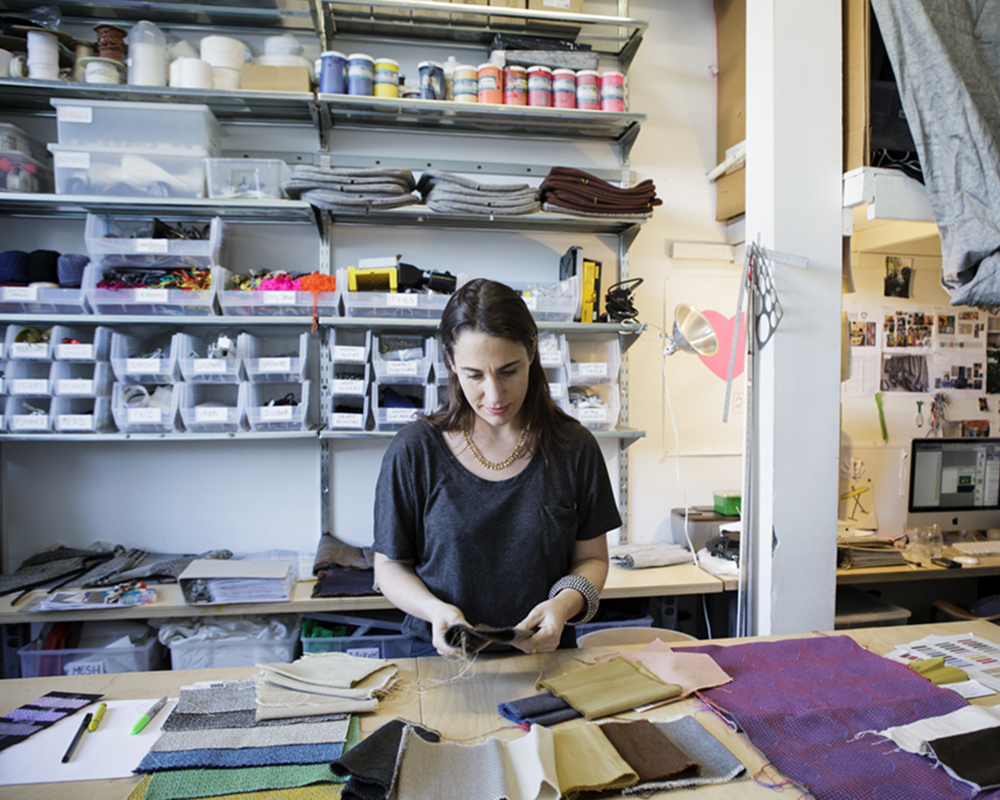 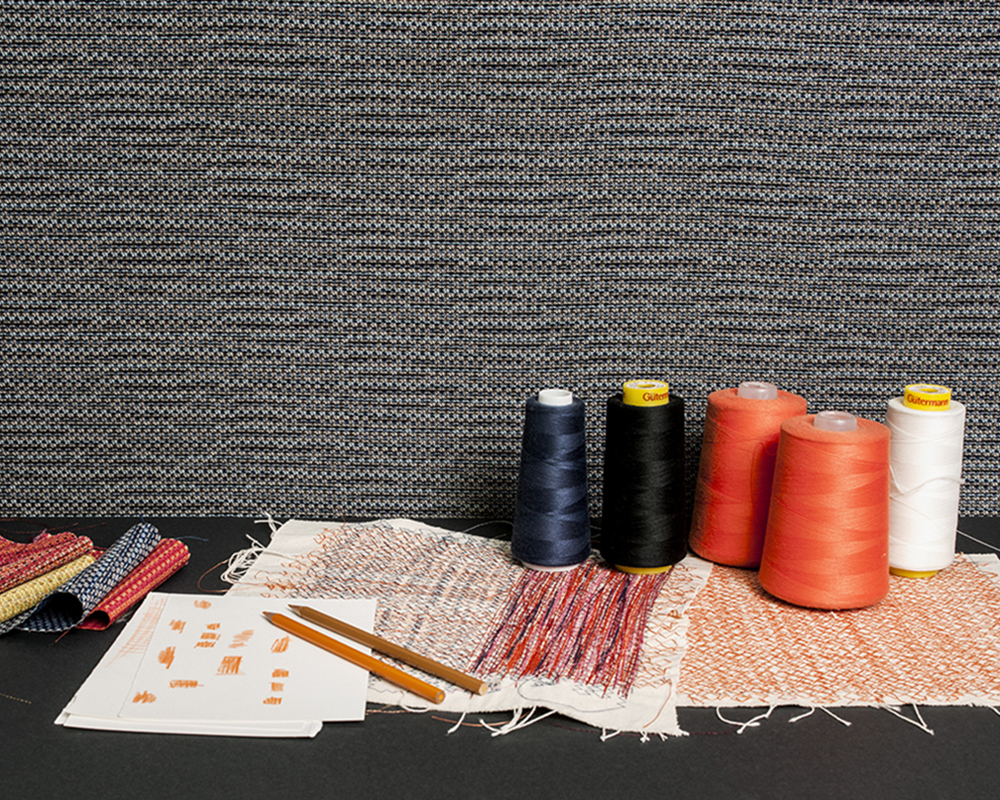 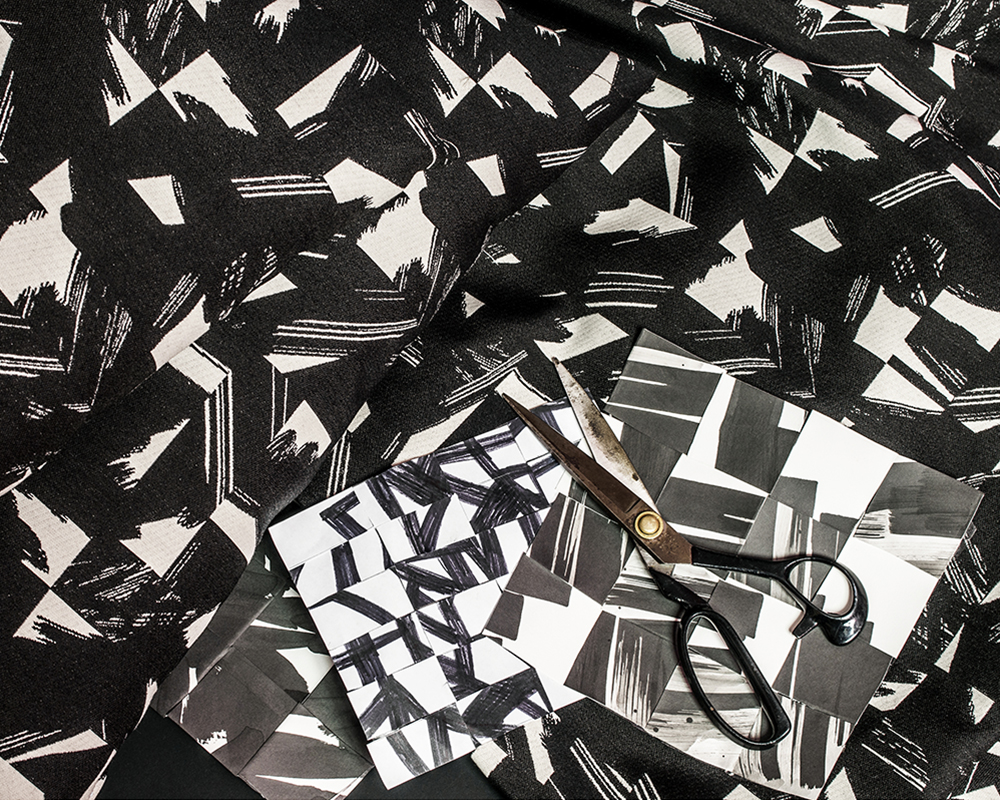 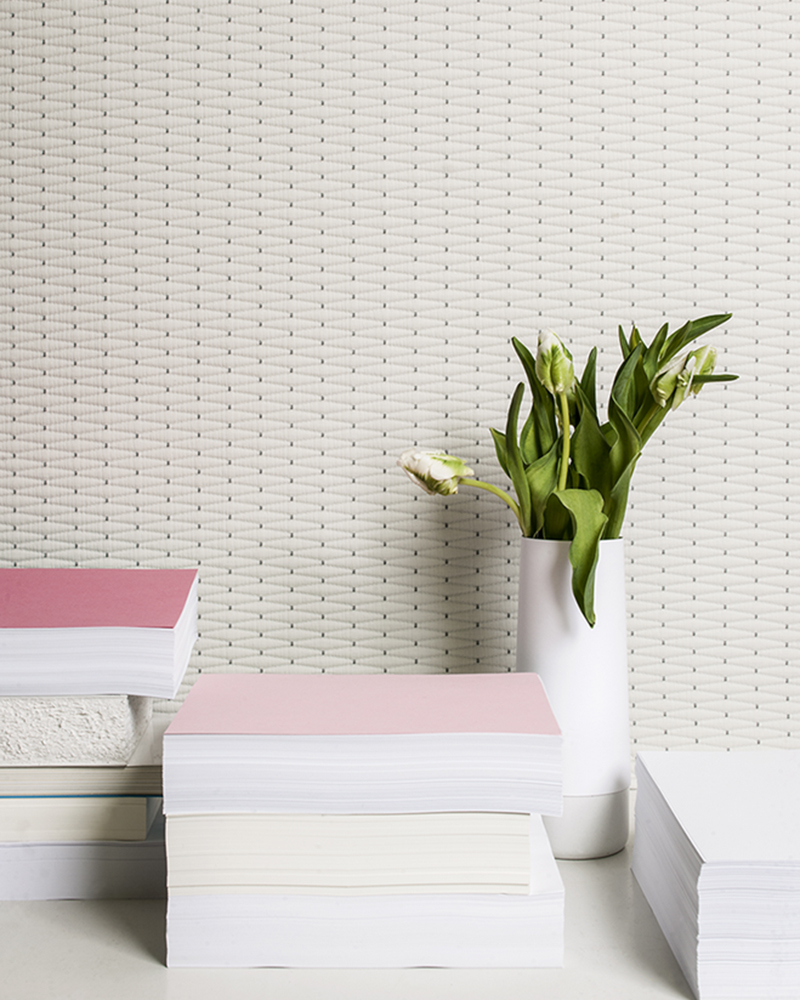 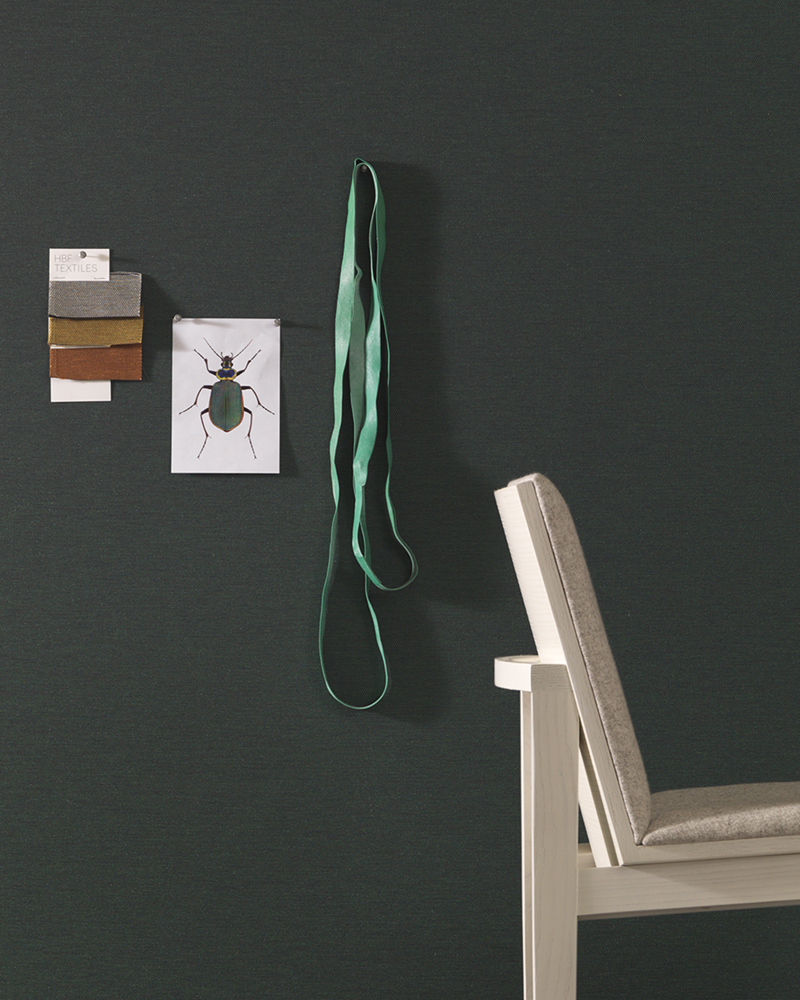 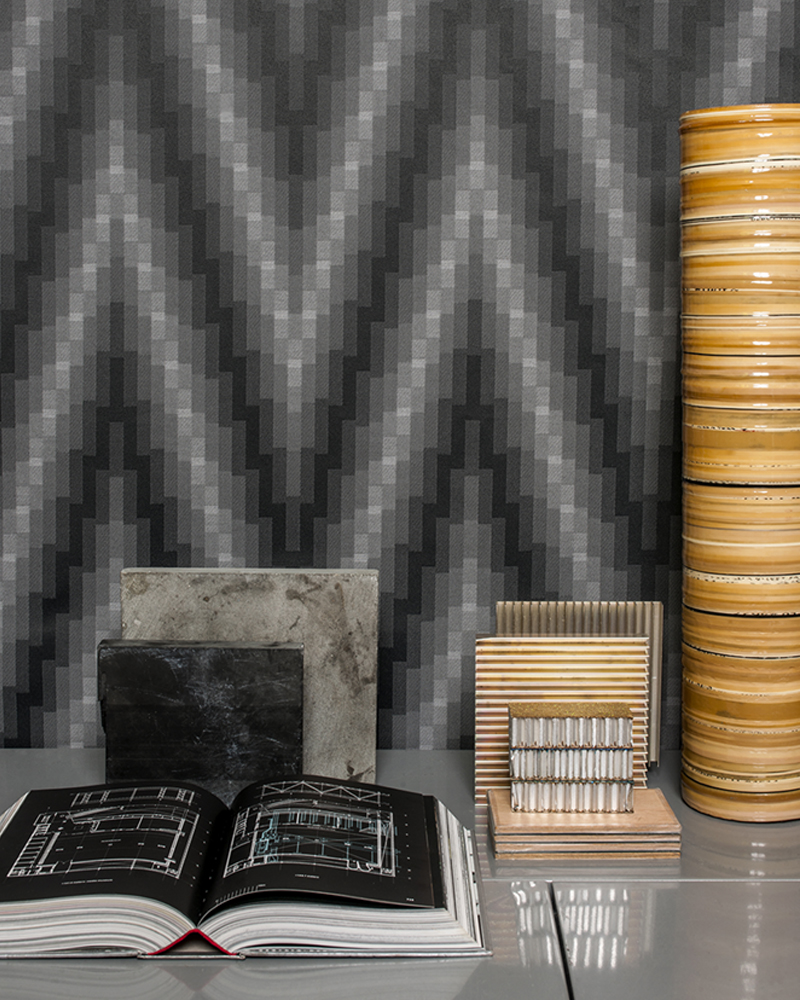 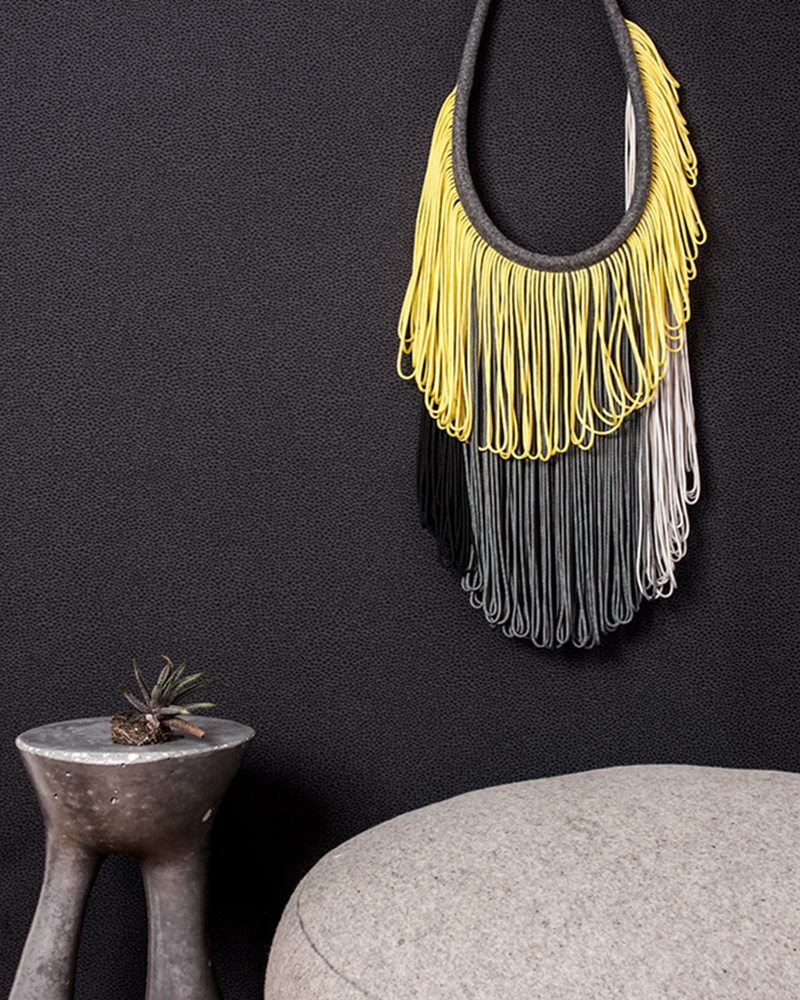 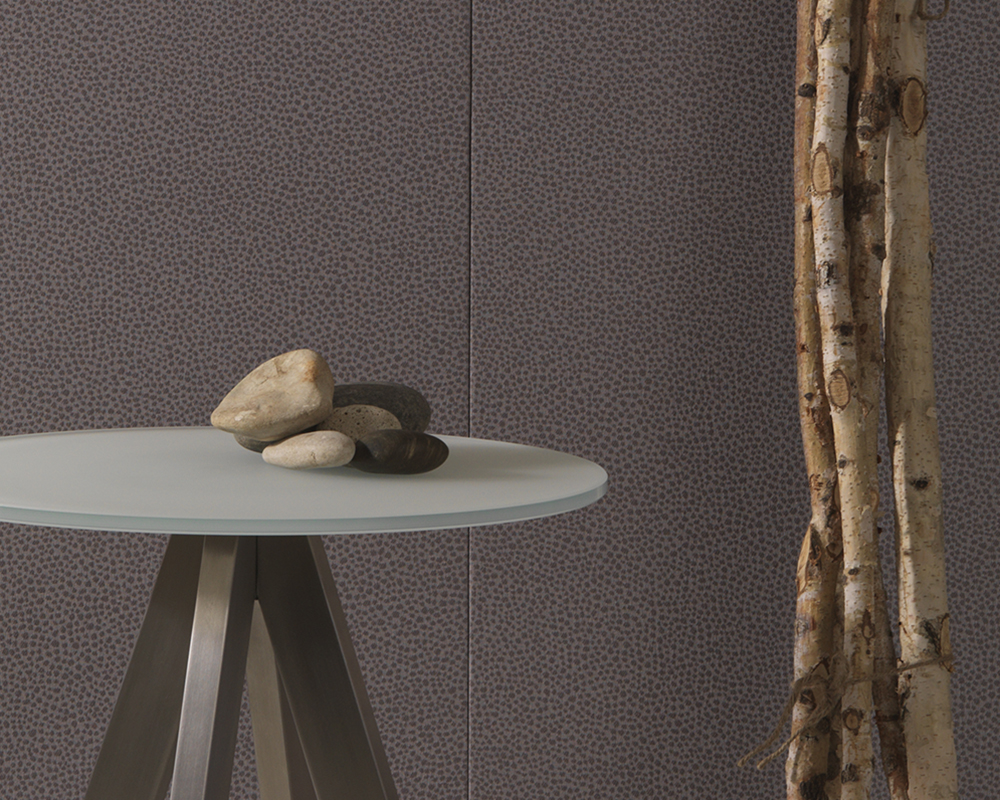 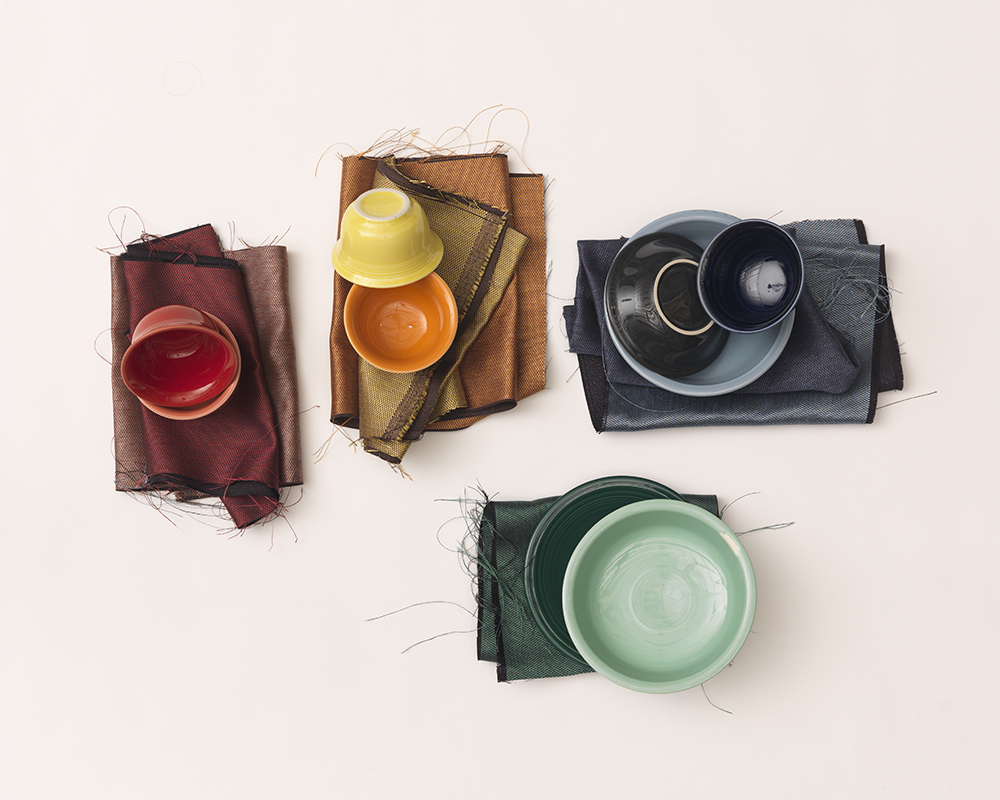 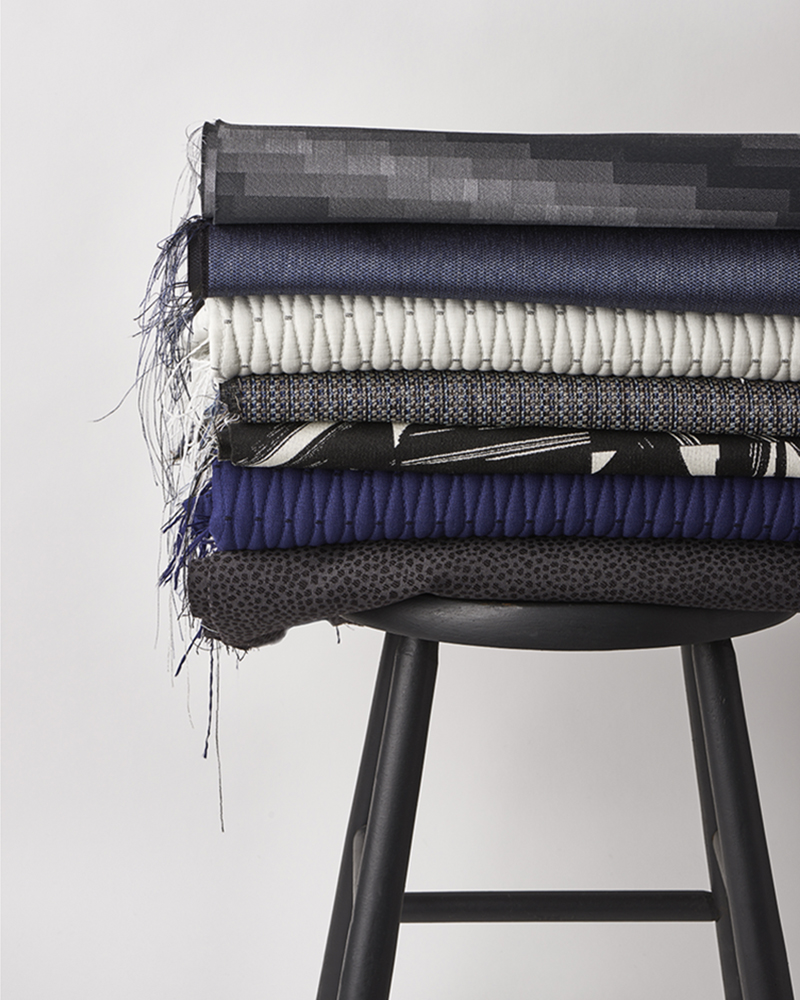 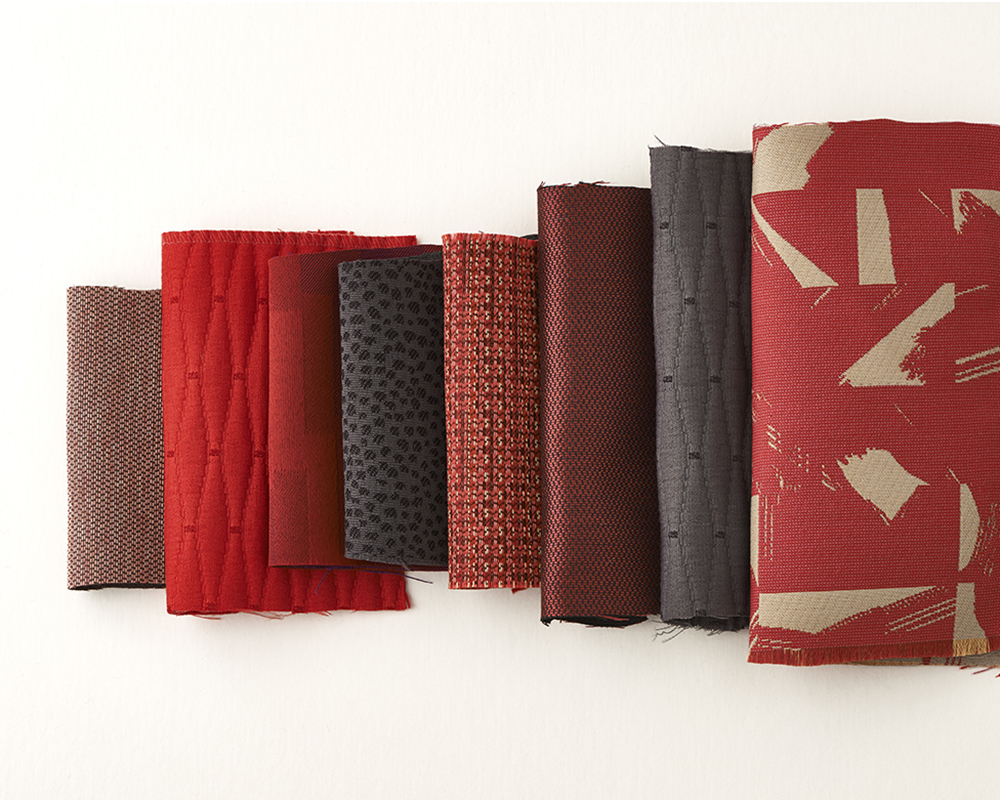 In New Orleans, a Magnolia Mansion

A house with a one-of-a-kind pedigree soon will hit the auction block in Los Angeles. Built in 1939 - the same year as Fallingwater...