Harvey Stein picked up his first camera decades ago, when he was in the U.S. Army, stationed in Germany.

He’s been shooting ever since, and turning out a prodigious number of books. The newest, Harlem Street Portraits, was released by Schiffer Publishing just last week. It’s the result of 23 years of work in that neighborhood.

“It started with me going to an event in Harlem – I’m a street photographer, and it was an African American parade,” he says. “I really enjoyed being there. I felt welcomed and kept coming back.”

The book is 166 black and white photographs, each revealing Stein’s reverence and love for Harlem’s everyday men and women, and for the bustling vitality that’s been the center of African American life and culture there for more than a century.

“I’m up close, three to four feet away shooting with two cameras and wide angle lenses – I have to get close or the photos won’t be very good,” he says. “I’m trying to capture the street life. It’s vibrant and rich, year-round. People come out and sit on the stoops of their apartments.”

He may hold an undergraduate degree in engineering from Carnegie Mellon and an MBA from Columbia, but he gets his education these days from the people and places he photographs.

“I learn firsthand by being there,” he says. “It’s my great education – not movies or TV or books.”

He’s already published two tomes on Coney Island, one at 27 years and another at 40. He’s planning to publish Coney Island at 50 eight years from now.

For more information, go to www.harveysteinphoto.com. 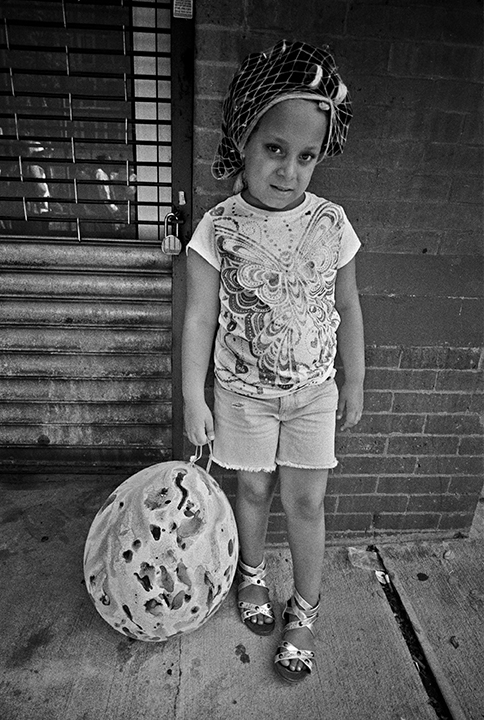 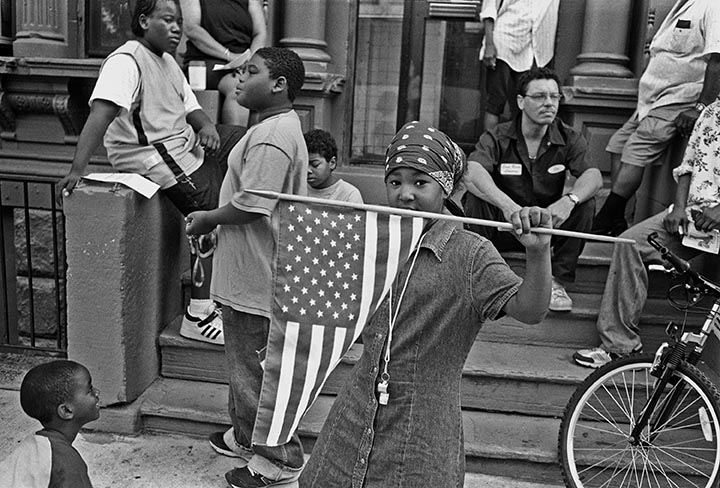 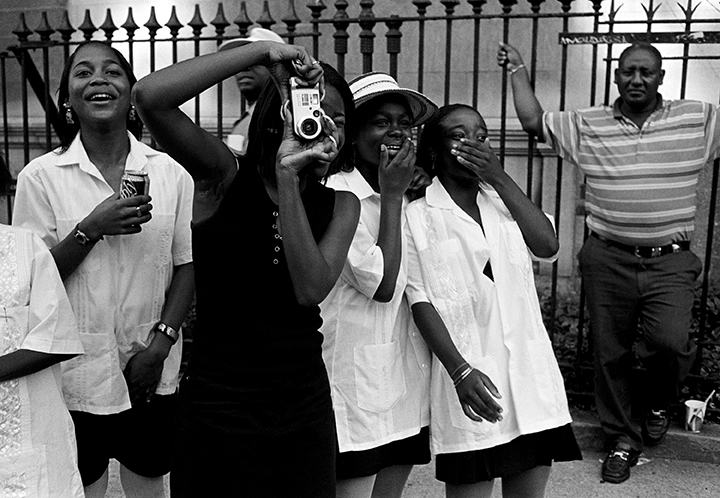 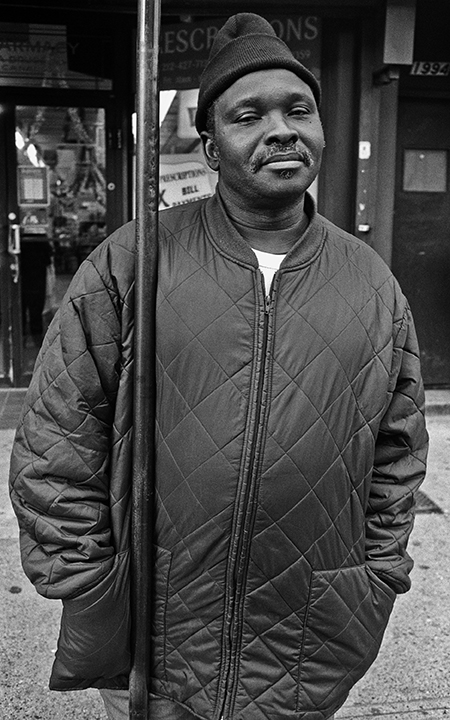 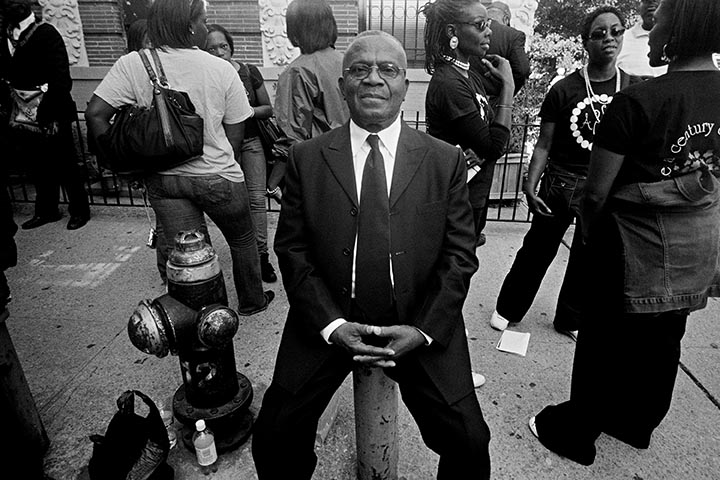 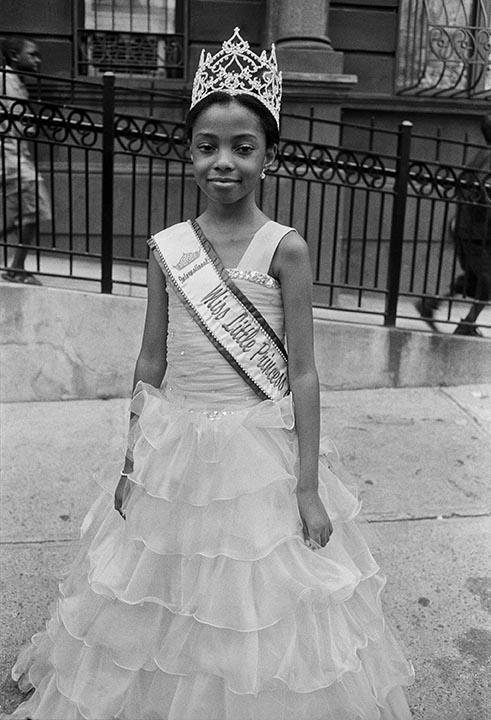 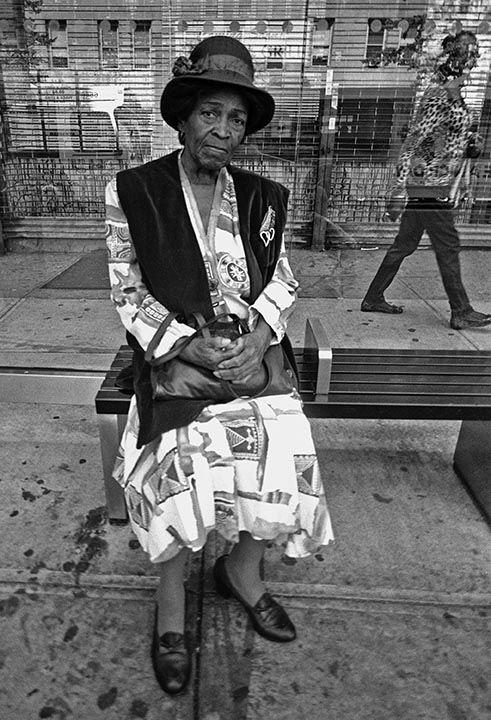 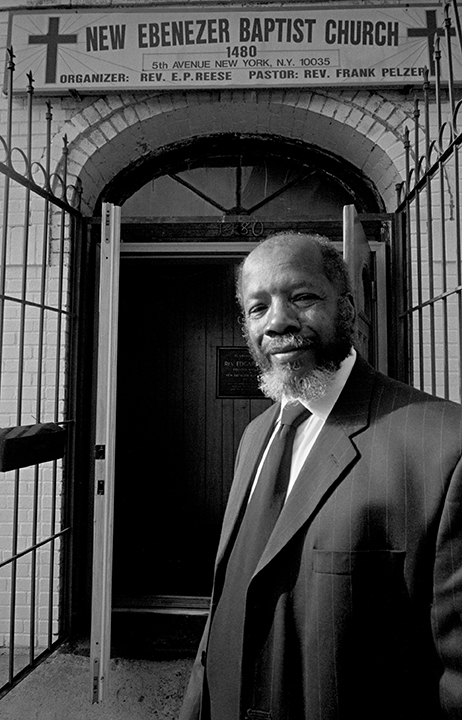 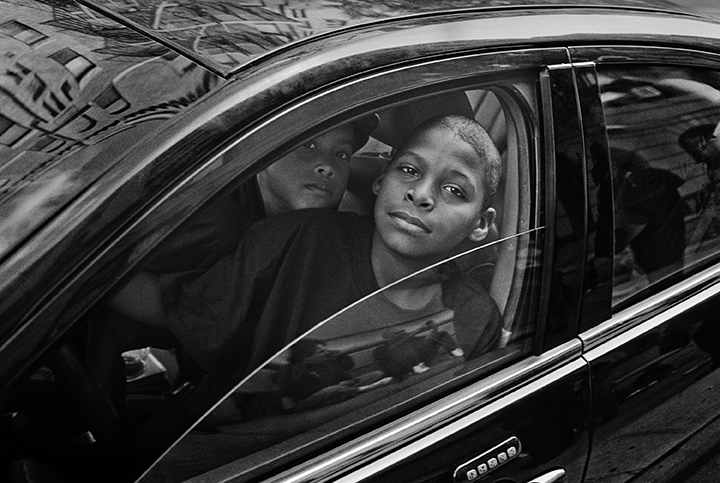 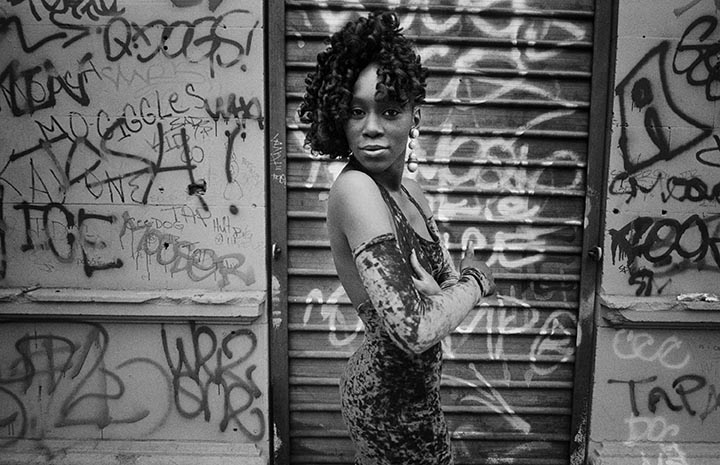 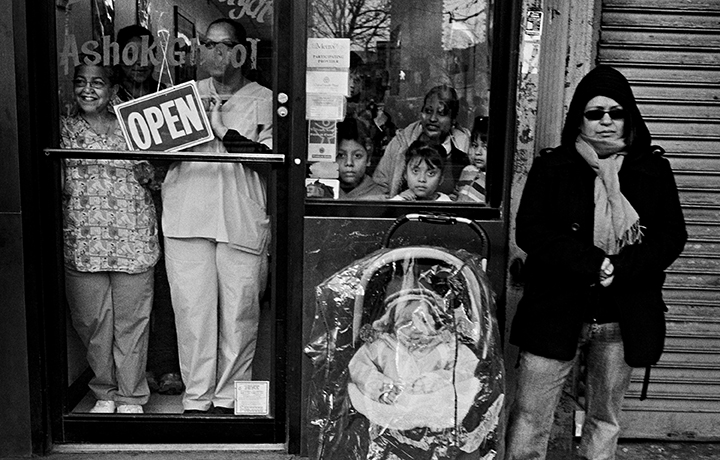 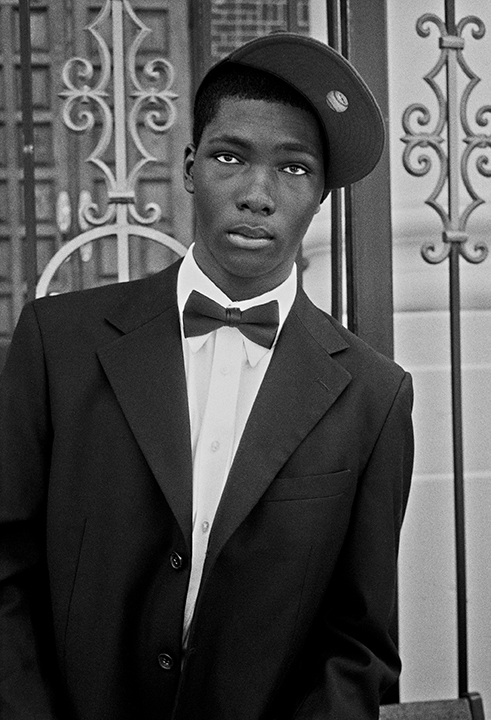 Artist William Christenberry's work has been featured in exhibitions at a number of leading American museums, but European...