Editor’s note: Last week I was a guest at a press conference, “guitar-smashing” and grand opening at the Hard Rock Hotel & Casino in Atlantic City. This project is more than a gaming and entertainment Mecca – it is a venue that offers real community solutions to urban life in the 21st century:

I have seen the future of Atlantic City, and its name is Hard Rock.

As in the Hard Rock Hotel & Casinos, wholly owned since 2007 by the Seminole Tribe of Florida. The tribe operates six casinos in Florida, including one of the industry’s most profitable, in Tampa.

On Thursday morning, June 28, the tribe, along with Hard Rock International and local and state officials, opened its new hotel/casino complex on the Atlantic City boardwalk.

Eschewing the usual tired tradition of ribbon-cutting, they celebrated with a 21st-century “guitar-smashing.” Thirty stringed instruments were slammed and splintered simultaneously while Max Weinberg, drummer for Bruce Springsteen’s E Street Band, syncopated mercilessly in the background.

This is obviously no ordinary hotel and casino. It’s an action-packed, emotionally charged, influence-laden affair, a symbol of one more rebirth for Atlantic City. This time, though, it has legs. The new renovation of the former Taj Mahal is a collaborative affair between capital, free enterprise and government.

“When we made the decision to go in, part of the process was to be sure that if we put half a billion of our money into it, that we were in an environment where we would be successful – not just for us, but for the city,” says Jim Allen, chairman of Hard Rock International.

The results promise a new kind of outcome. Bolstered by Florida revenues of $2 billion, the tribe did, in fact, invest $500 million to renovate the property. Hard Rock stripped its twin towers’ exterior of their East Indian ornament. They gutted its interior. And they gave birth to 2,000 luxury hotel rooms and a massive casino packed with 2,200 slots and 120 gaming tables.

Most extraordinarily, the Seminole Tribe achieved all this without debt. And Hard Rock, determined to welcome guests in time for the lucrative summer season, hurtled toward opening day in a head-spinning eight months. They made their deadline.

The hotel was sold out on opening night, its casino overflowing with all walks of life – the rich and the less so, the aged and the infirm, the hipsters and the square – and every race, color and gender preference under the sun. Some came from out of town, but many more were local. Among them was a staff of 3,900 employees, hand-selected from the 60,000 who applied for much-needed jobs.

Today, we have two tall buildings that are harbingers of a bright new future for the nation’s second-largest gaming and entertainment city. They are strong, clean and potent catalysts for change – and physical icons for the transformational power of architecture – for a community and the people who live and work there.

For example, Hard Rock’s minorities partner, Joe Jingoli, worked with the attorney general’s office to change the name of a local legal venue from “Drug Court” to “Recovery Court.” He helped establish a jobs training program – and began to hire its cleaned-up graduates at the hotel and casino.

The Seminole Tribe – once the innocent and death-ridden victims of Andrew Jackson’s early 19th-century “Trail of Tears,” today adheres to a powerful, healing mantra: “Love all. Serve all.”

It’s displayed everywhere inside and outside this property, even on coffee cups. It serves as a redeeming sign of hope for Atlantic City and the state of New Jersey. But it’s also a vessel brimming with special meaning for all Americans.

A role model for the nation

Hard Rock in Atlantic City symbolizes a world of promise and possibility. It’s a civic role model for others to emulate, with the dogged will demonstrated by the Seminole Tribe, the entrepreneurial zeal of Hard Rock International and the enthusiastic cooperation of state and local governments.

“While the Seminoles were here, many of them looked around to see what they could to make a community that’s been forgotten into a whole,” says Atlantic City Mayor Frank Gilliam. “I look forward to sitting down with them to see what those opportunities could be.”

In Atlantic City today, there’s a palpable, upbeat optimism in the air there.

That’s rare in our world today – but it’s not impossible for tomorrow.

Skeptical? Go to the Hard Rock Hotel and Casino in Atlantic City and see for yourself. 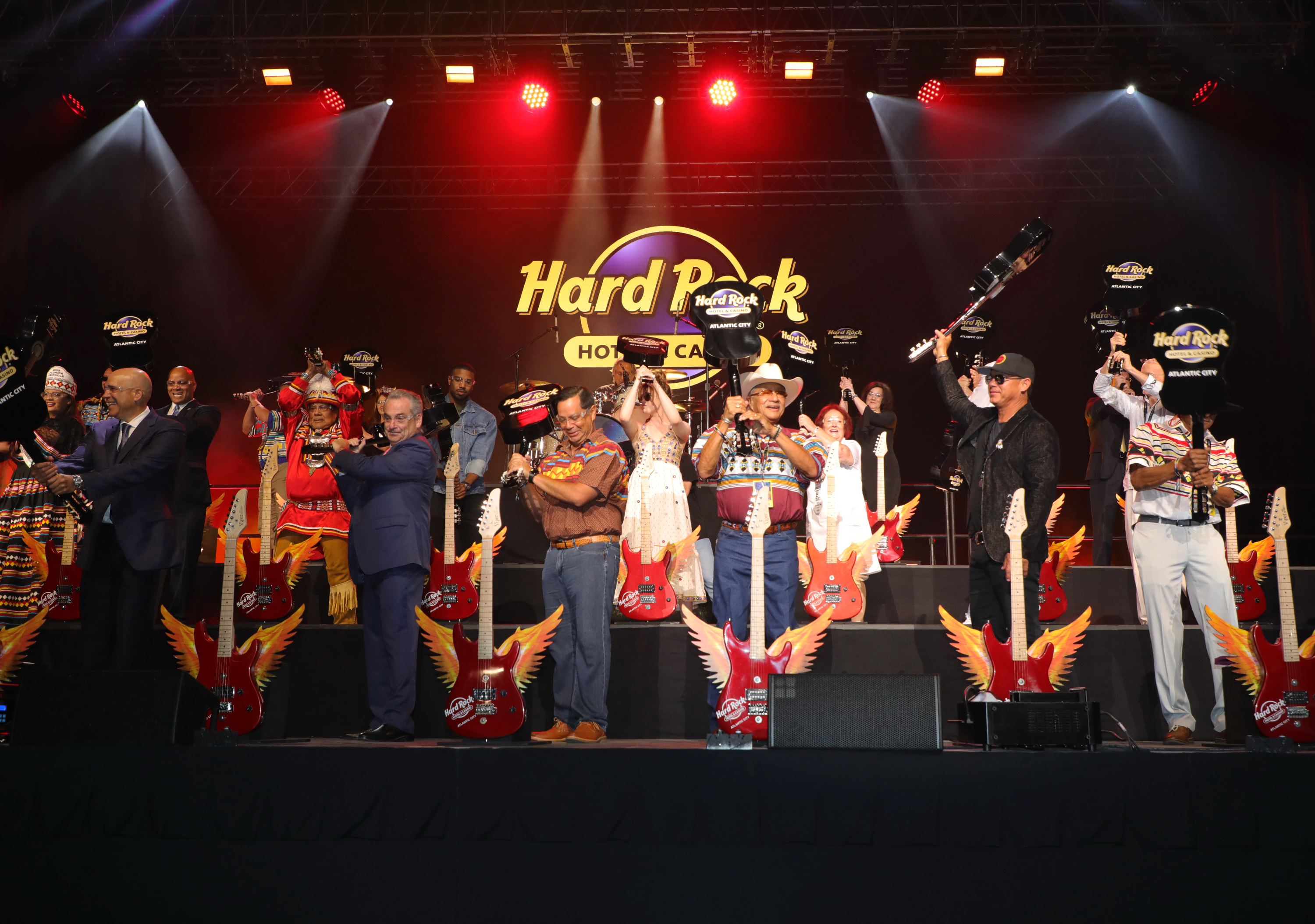 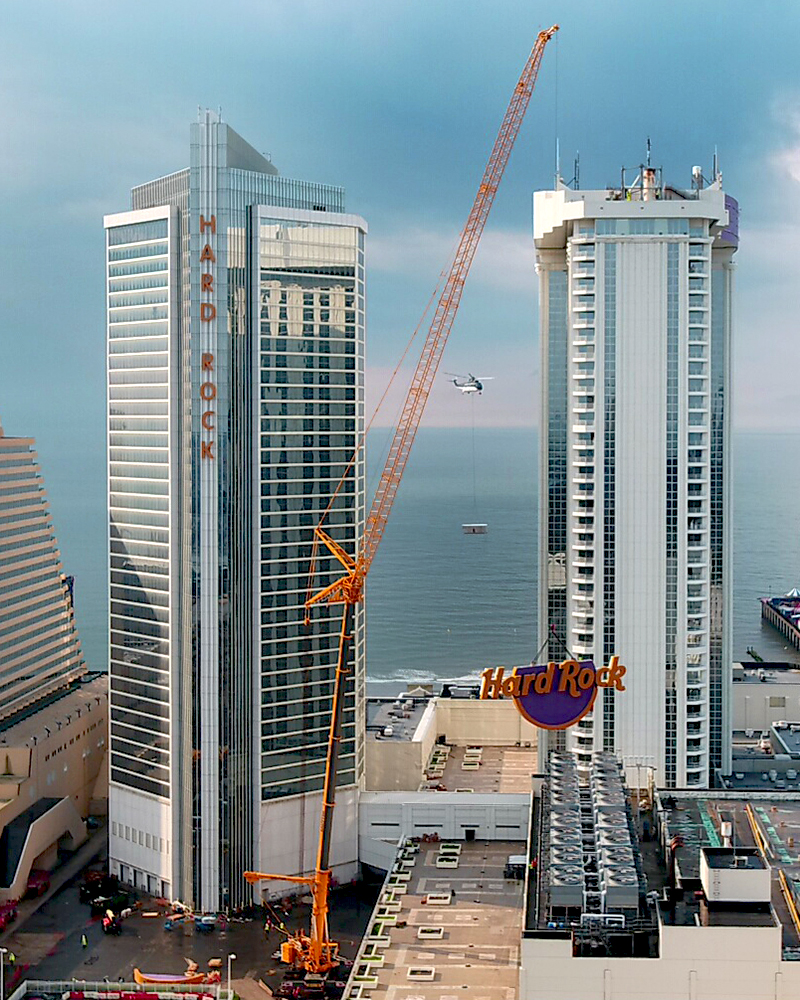 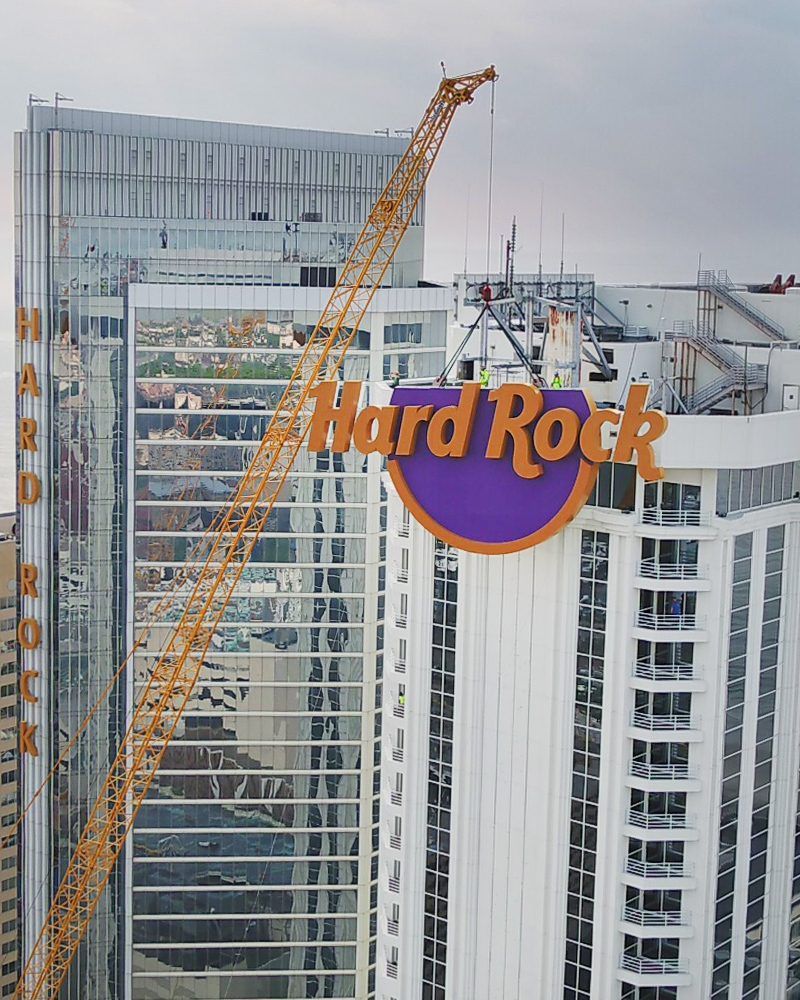 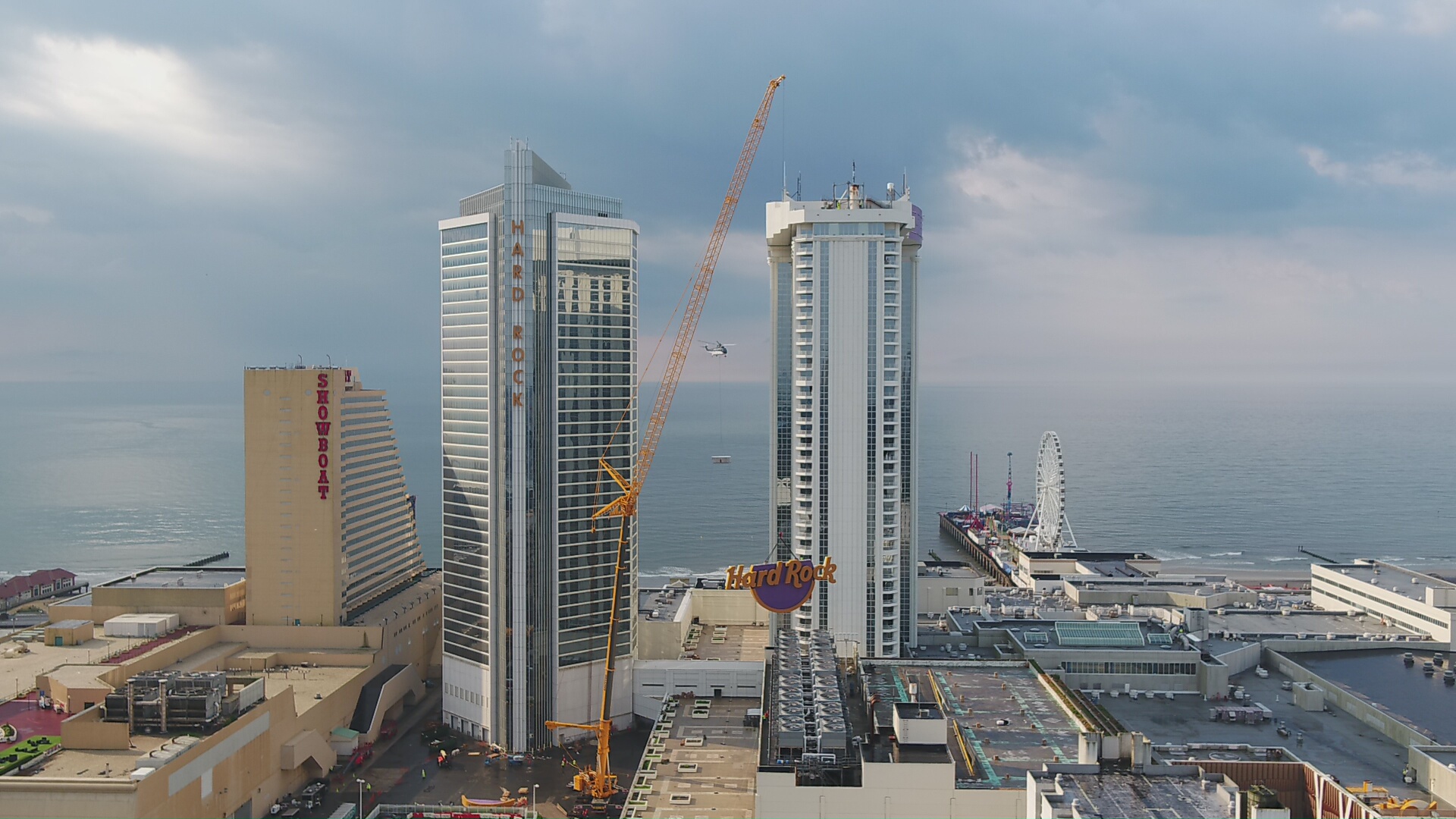 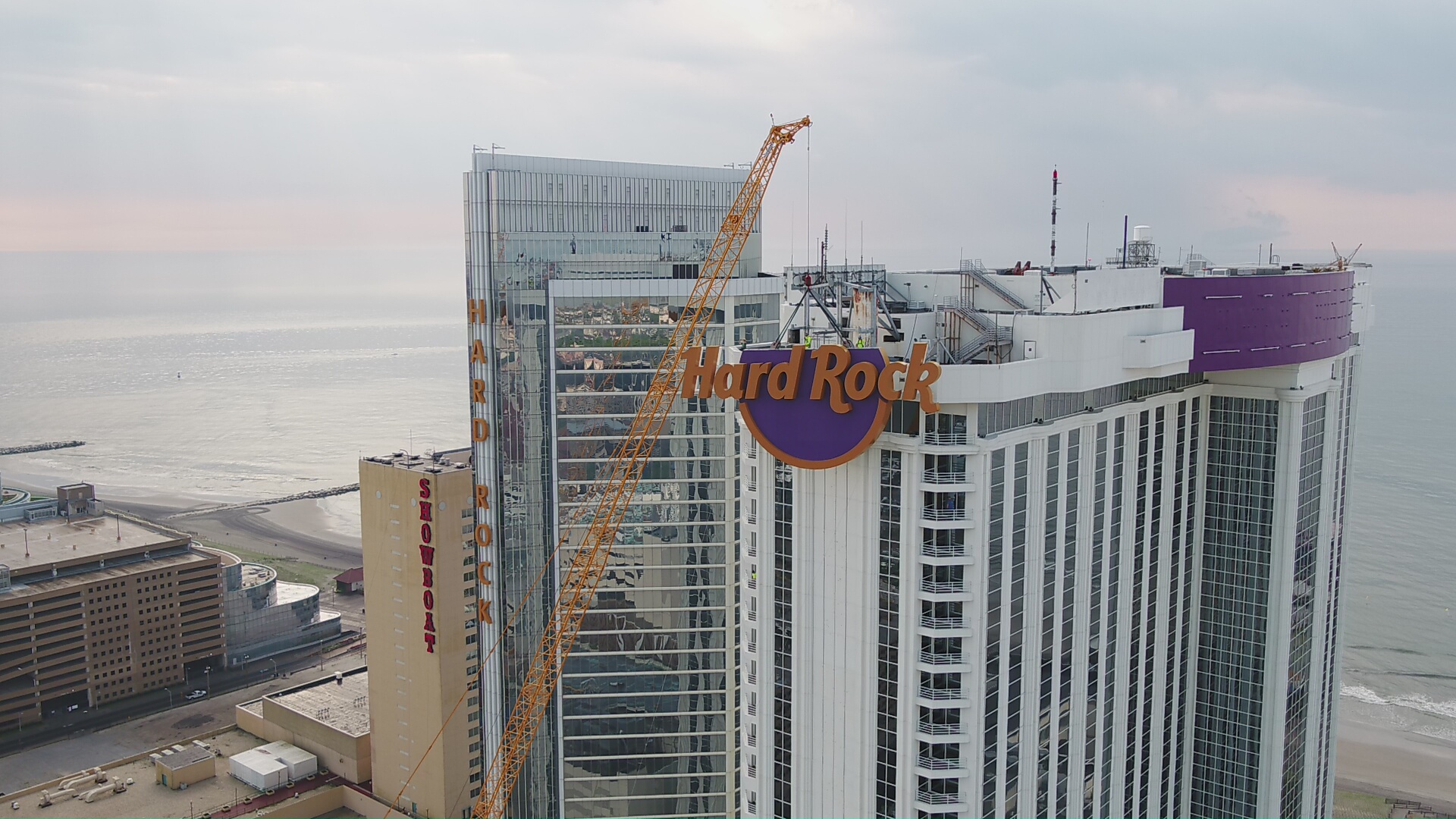 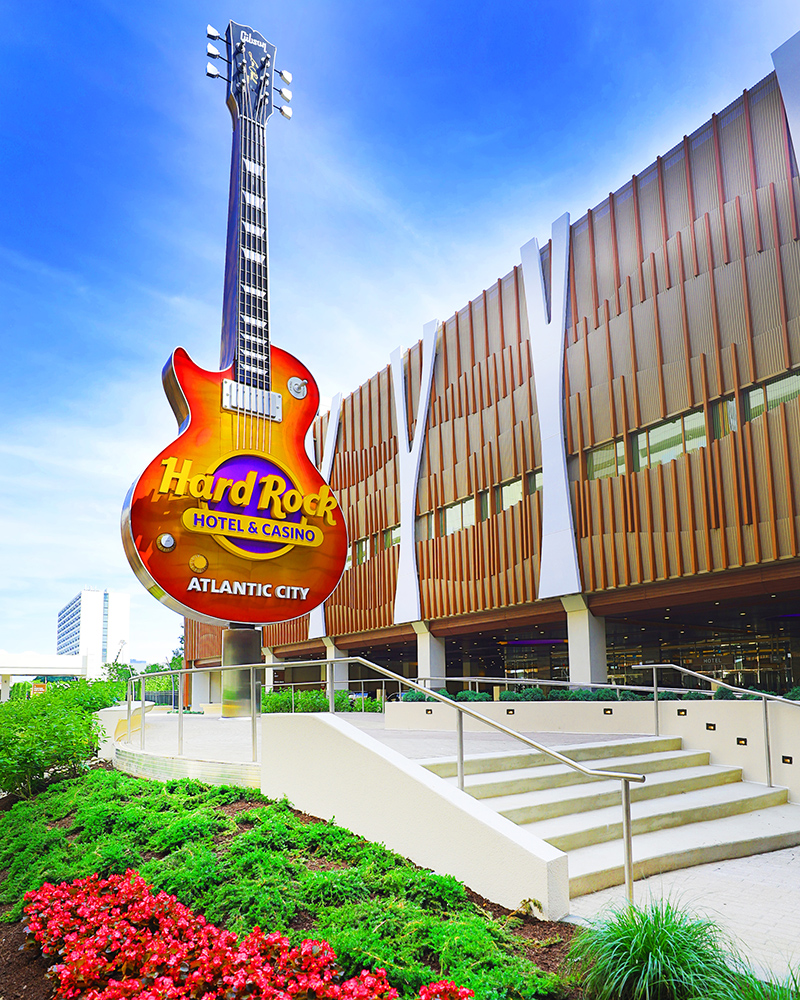 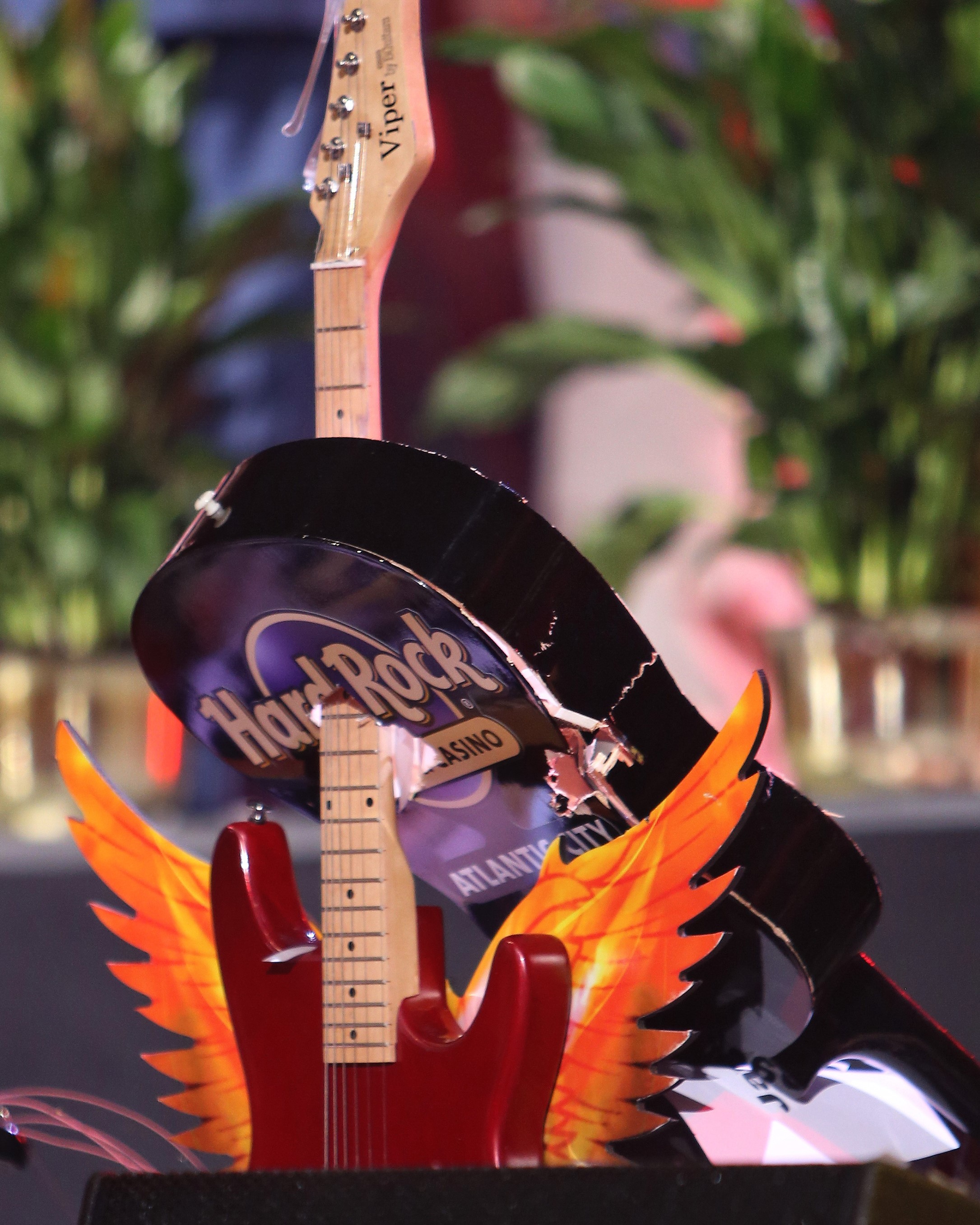 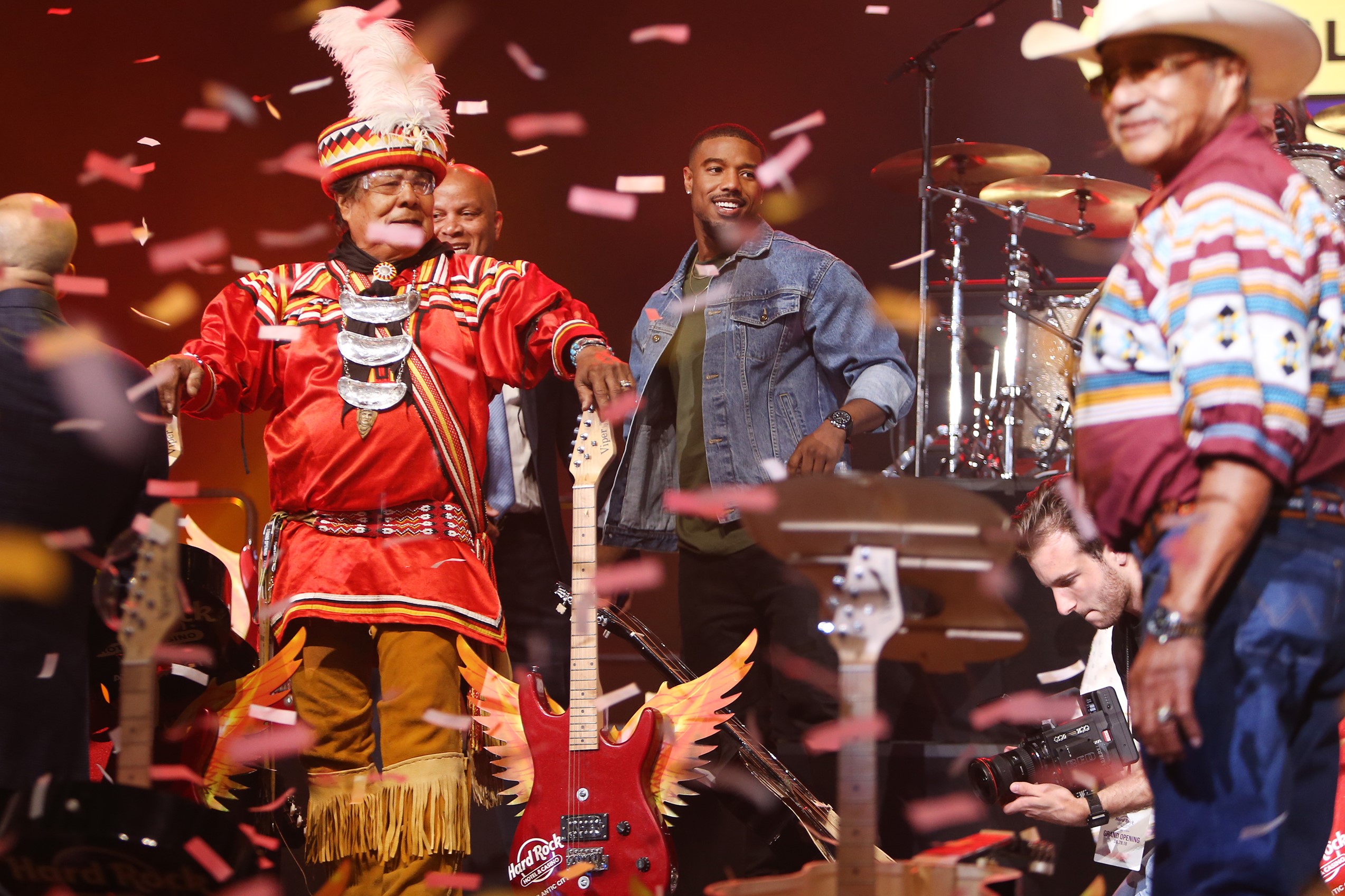 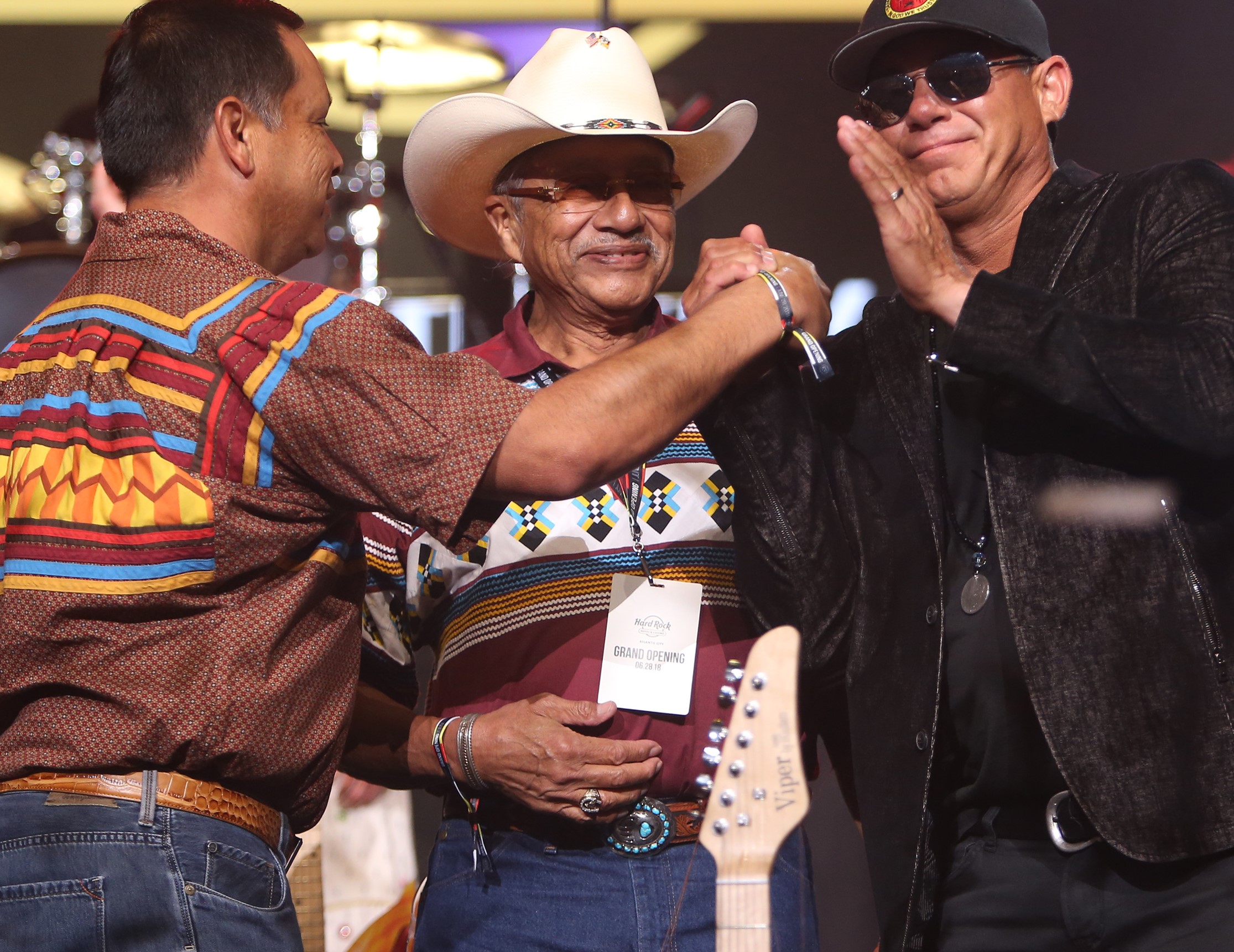 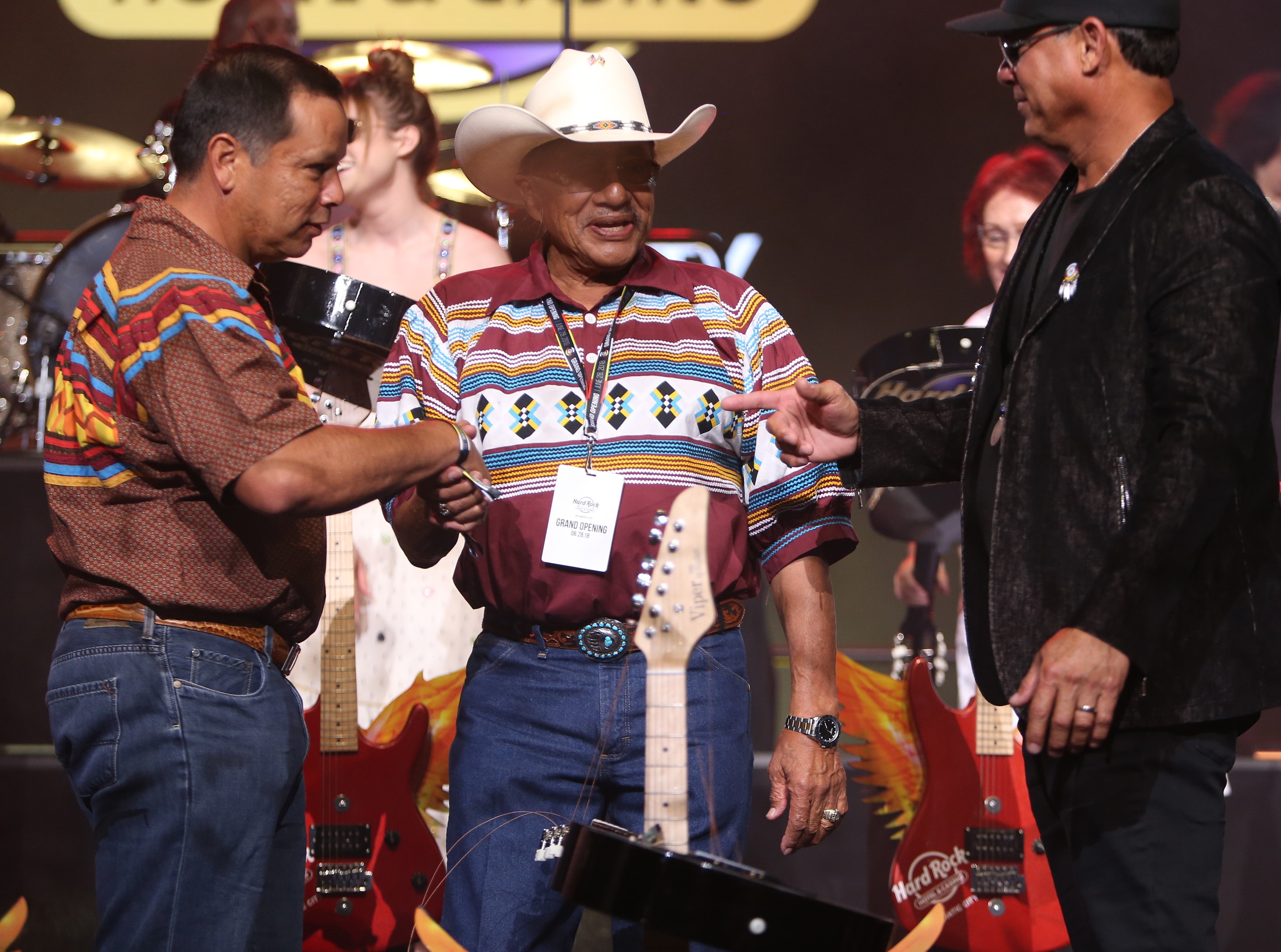 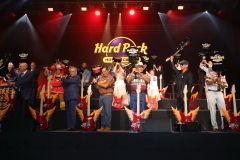 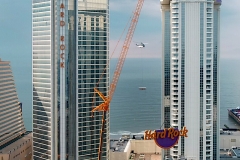 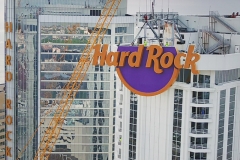 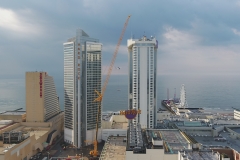 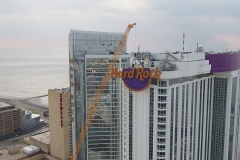 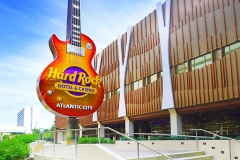 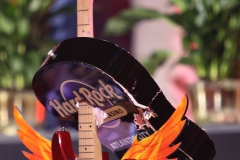 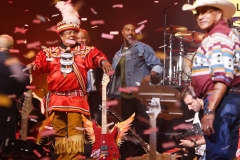 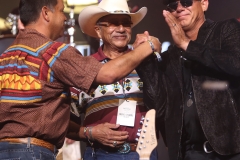 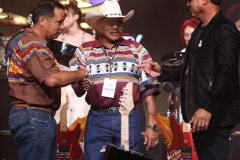 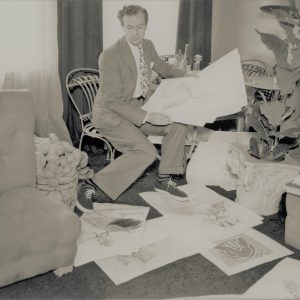