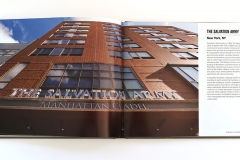 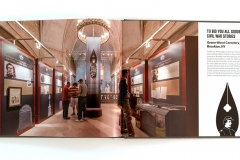 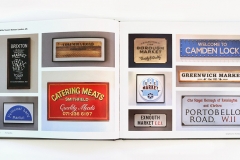 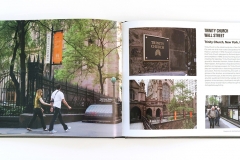 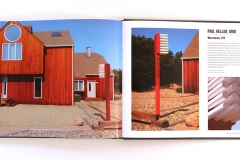 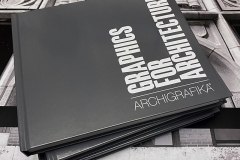 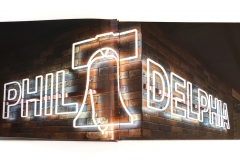 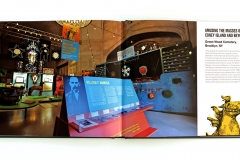 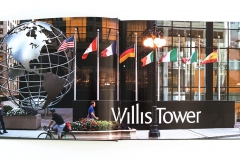 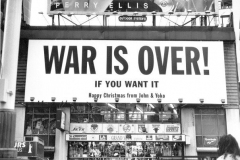 '"War Is Over If You Want It," by John Lennon and Yoko Ono 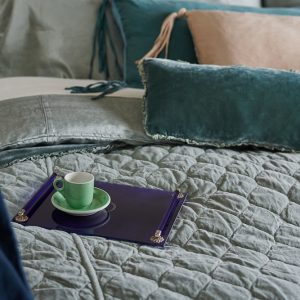