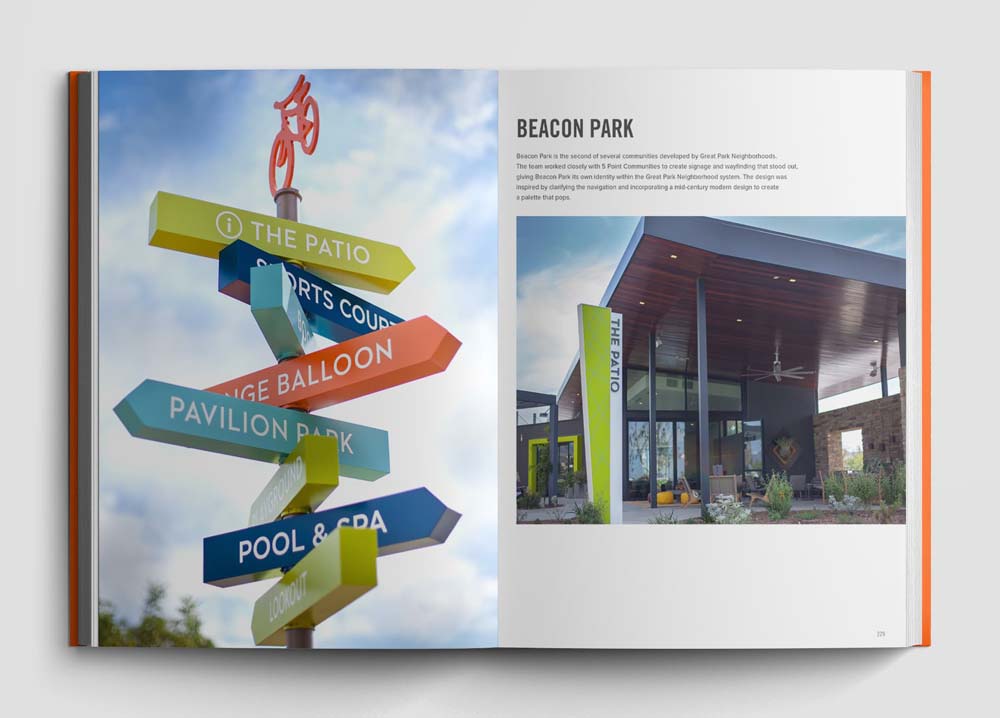 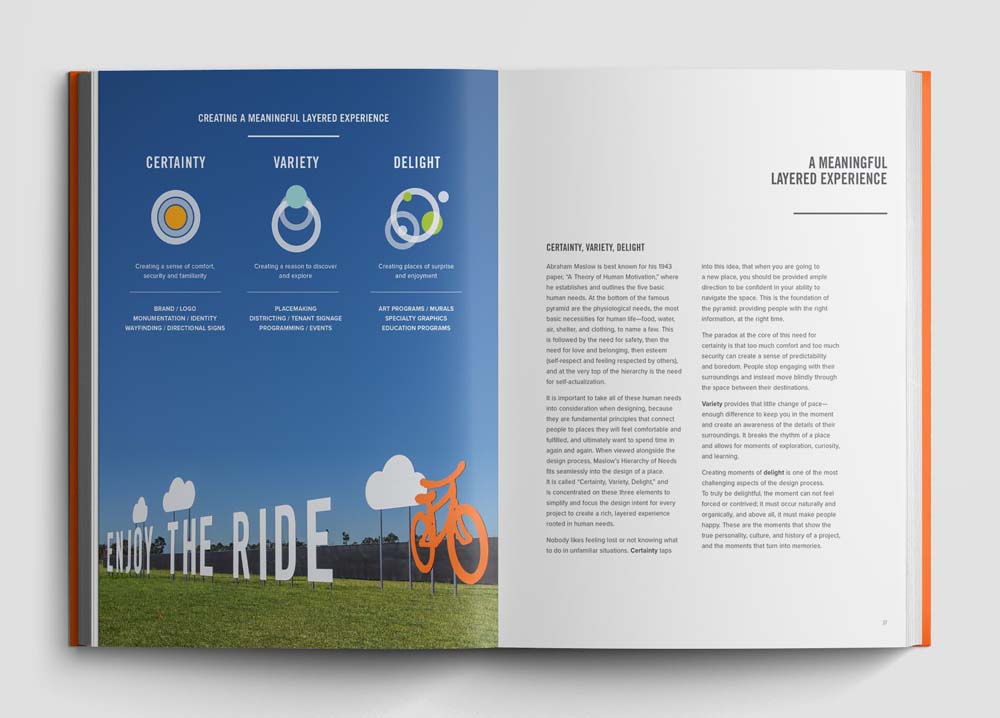 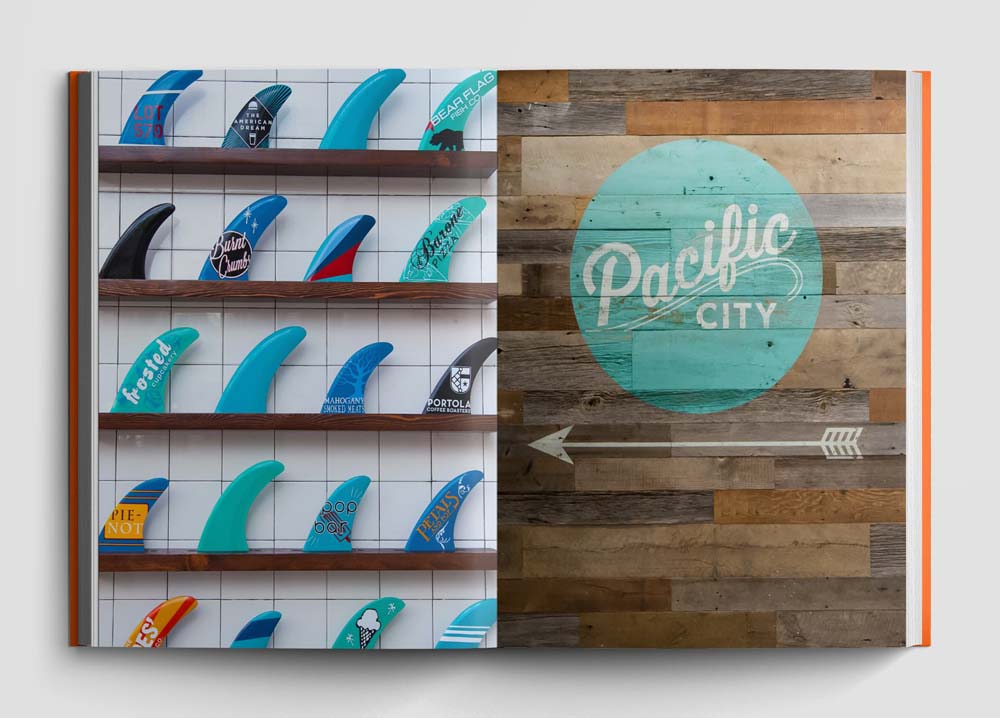 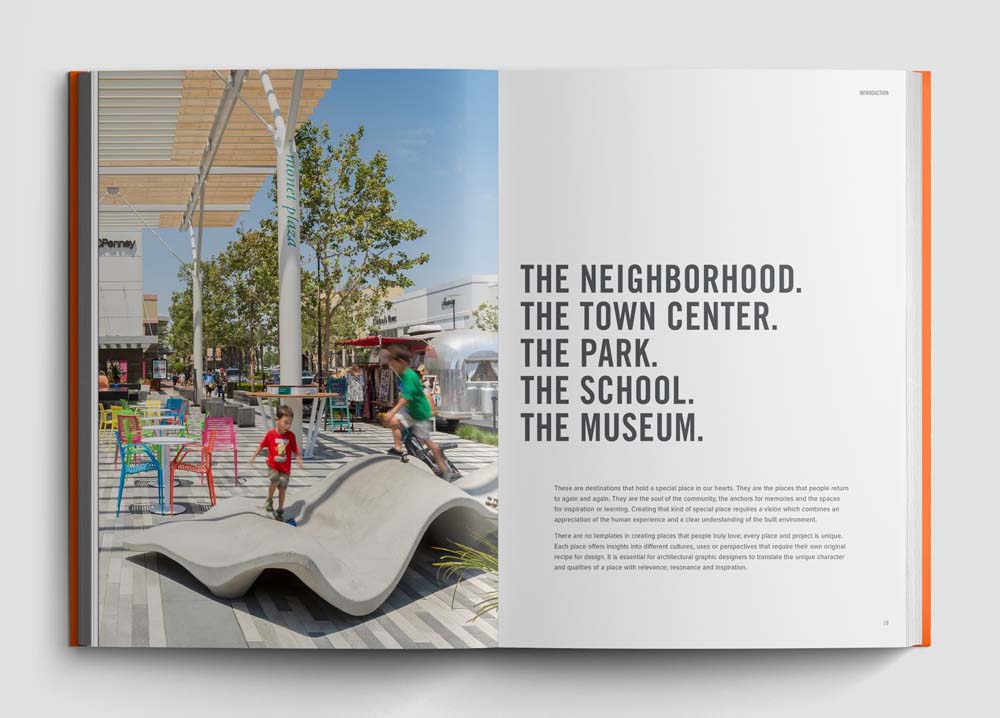 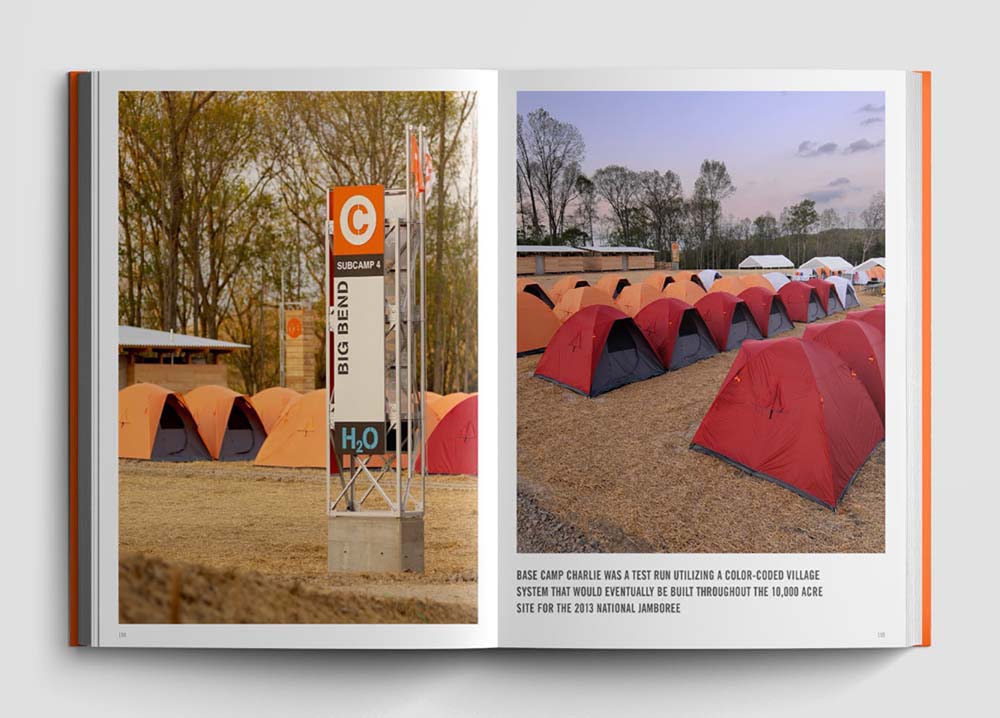 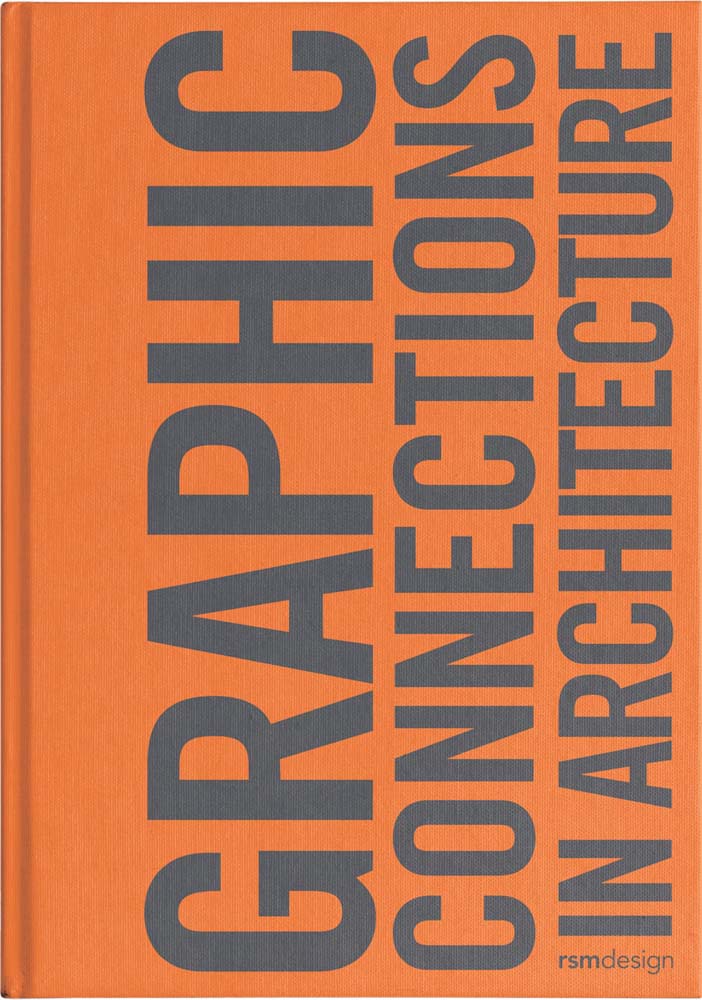 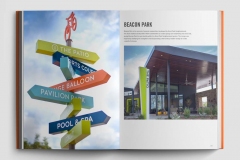 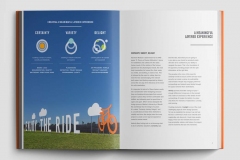 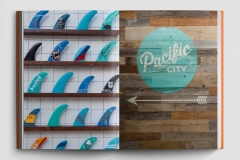 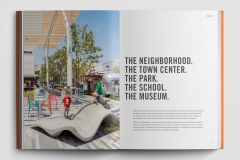 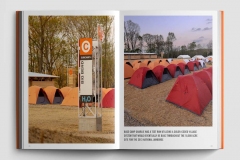 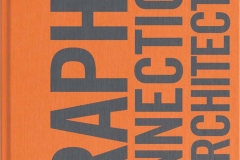 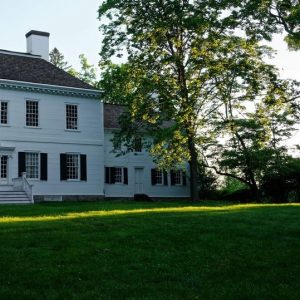 The last time we checked in with the photographer known as Xiomaro, it was 2015 and he was shooting Teddy Roosevelt’s “Summer...