Norwood Viviano says his sculptural work in blown glass is all about change.

Like sea level rise – in cities across the U.S.

He has a piece in a show called “Melting Point” in Manhattan’s Heller Gallery, which opened late last week. His sculpture is called ‘Cities Underwater.’ “It’s about sea level rise over the next 500 years – five, 12, 25 years of rise, with an animation to show it happening over time,” he says.

Educated first with an undergraduate degree from Alfred University, a small, private school in western New York, he earned an MFA in sculpture from Cranbrook’s Academy of Art, with elective work in industrial design and architecture.

“I had no idea those electives would be as impactful as they are,” he says. “The sculptural work is tied to that thinking about architectural space and how landscape changes over time.”

His ideas about change came from growing up in and around Detroit. “So a lot of my work is about industry and community and that power dynamic between them,” he says. “A community really needs that industry but as it ebbs and flows it can’t control that relationship.”

He had family members who worked in the auto industry and who sometimes felt optimistic about their future, and then worried that they’d lose their jobs. “So I developed questions about community – demographics, population, and how industry is tied to where people live and move for that industry,” he says.

Thus his sculpture of the city of Detroit, mounted atop an engine block. And another of the city of Houston, perched upon an oil barrel. They’re tongue-in-cheek pokes at the economic threads that bind a community together.

At one point he ventured into metal like aluminum, but eventually came back to glass, his undergraduate focus. “The materials like metal are very time-consuming, and blown glass is a much more direct process, and I can see it through in a much more efficient and shorter timeline, and get feedback from my clientele quicker,” he says.

Besides, his elective work in 3-D CAD drawing and 3-D printing makes the process for glass-blowing much easier. “I’m working on a computer and can scale them and get the whole project resolved before I go into the shop,” he says. “The drawing process enables me to get the scale of what these can be.”

There are a couple of educational components to his work as well. His clients may include private collectors, but museums are buyers too. “A lot of times the pieces have found their way into museums because they’re wrapped into an educational component, because a lot of schools no longer offer art education and museums have taken that on,” he says.

And he’s passing along his knowledge and expertise to others by teaching at Grand Valley State University in Kalamazoo. “I run a sculpture program in the department of visual and media arts, using 3-D printing and laser cutting,” he says. “We move pieces around in the computer and then make it work from there.”

Which means bringing on change for the next generation of glass-blowing sculptors. 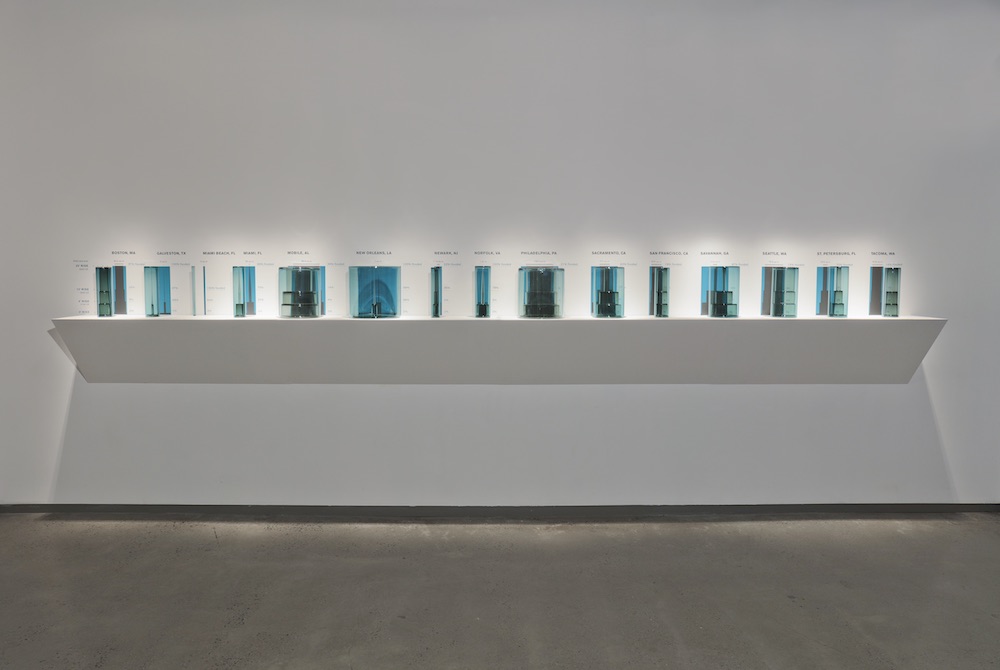 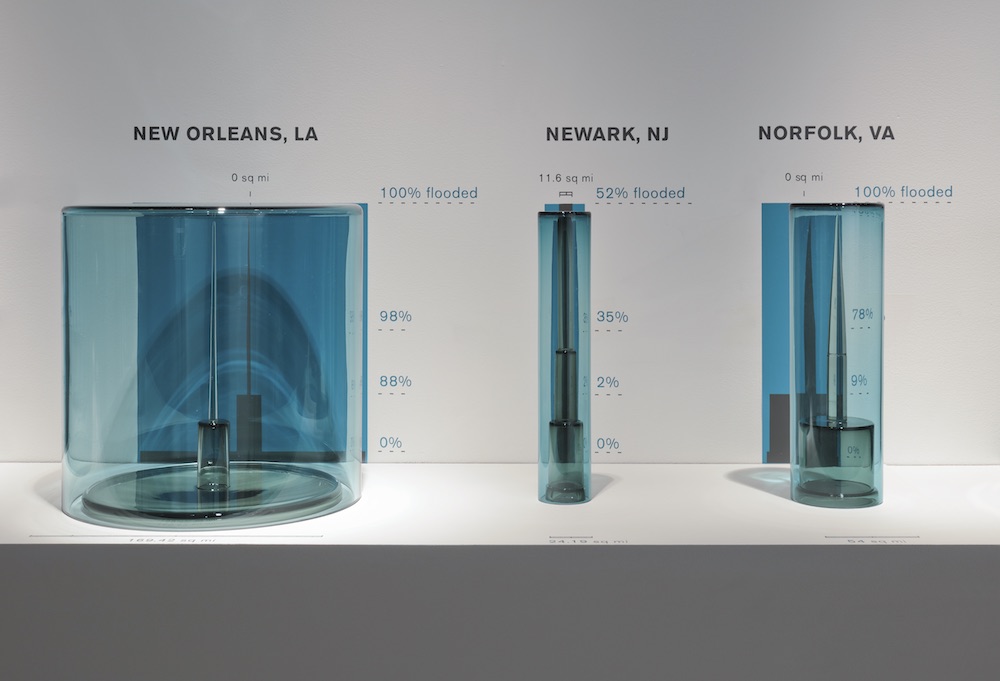 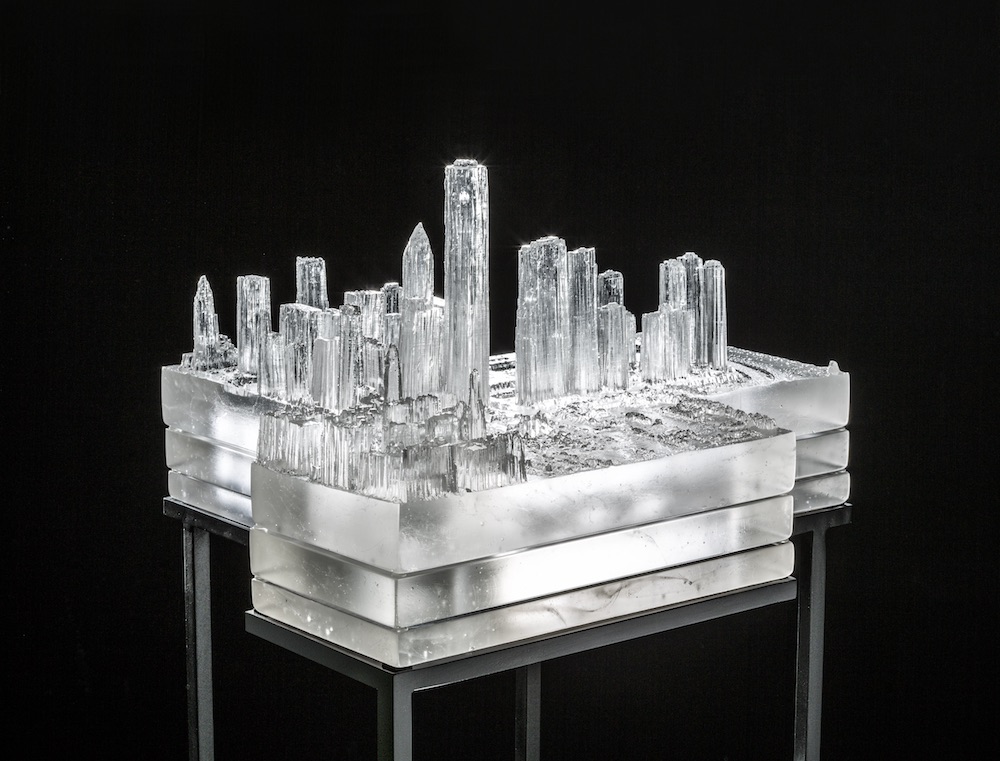 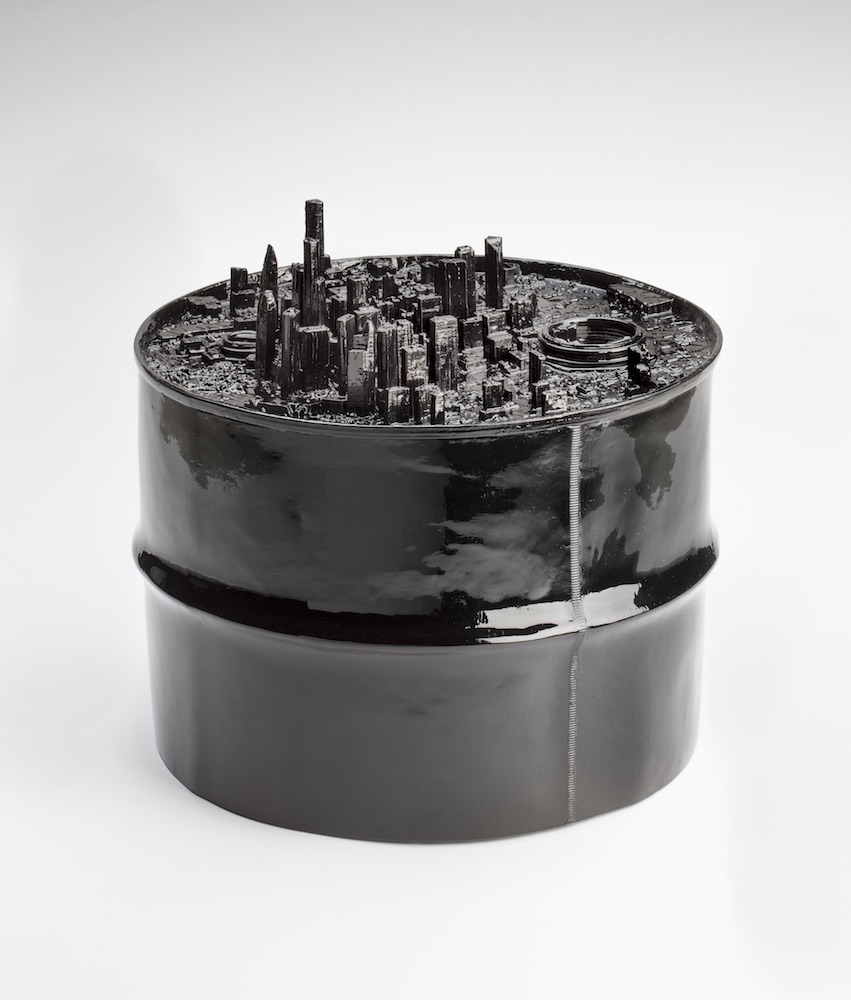 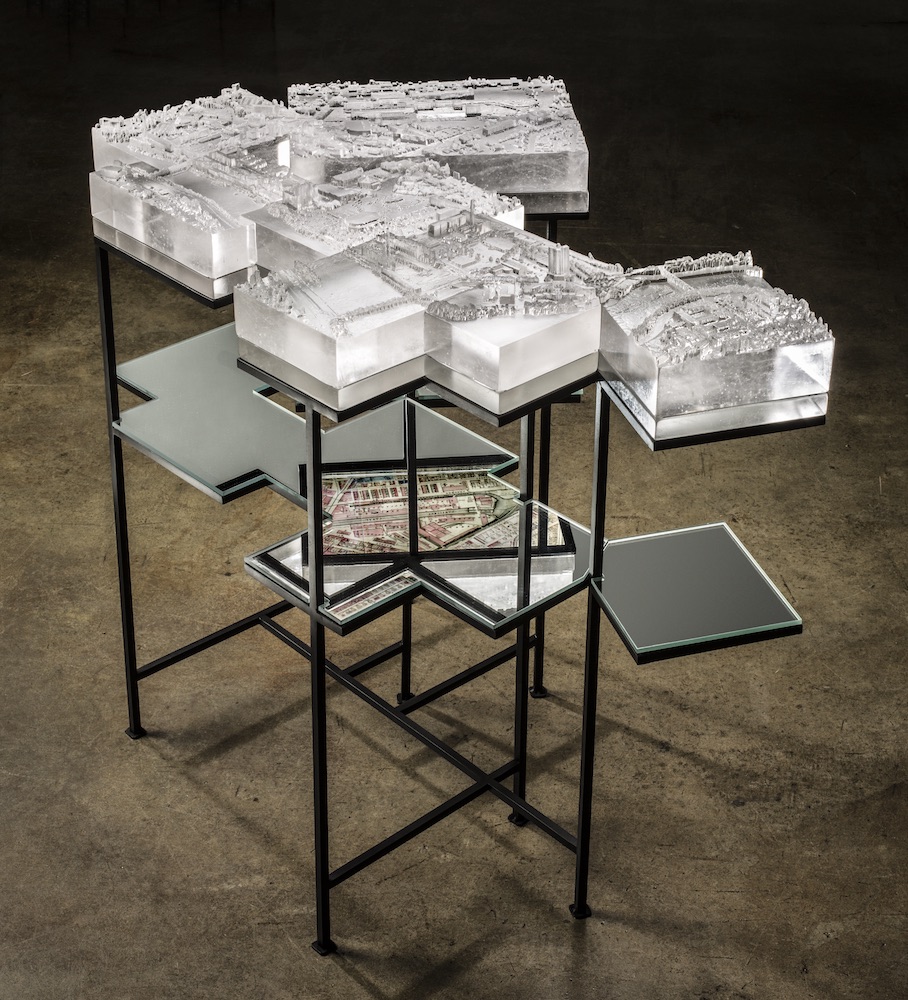 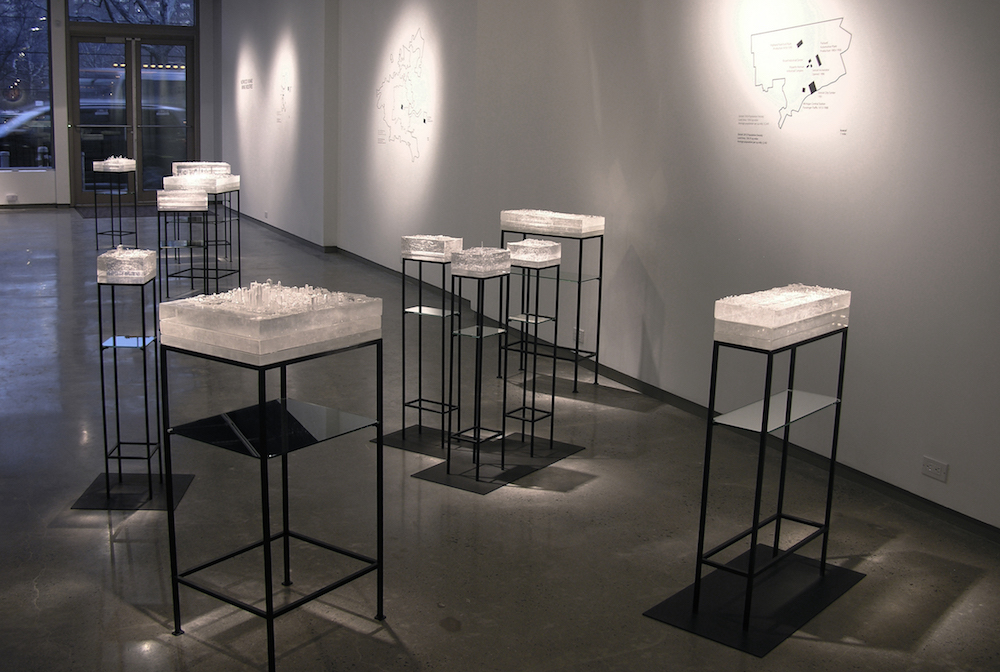 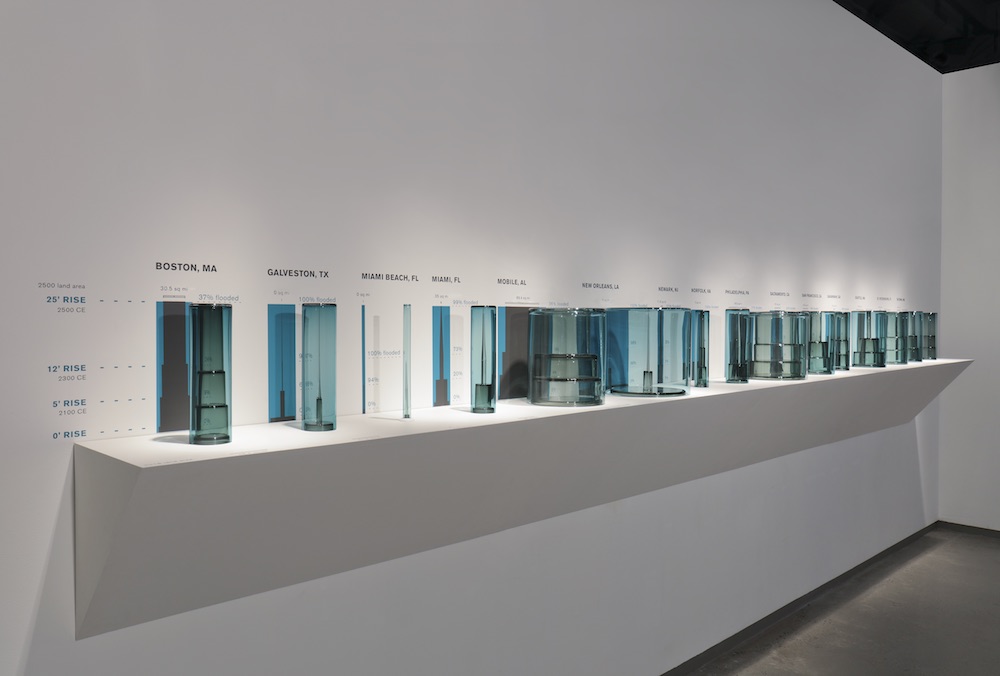 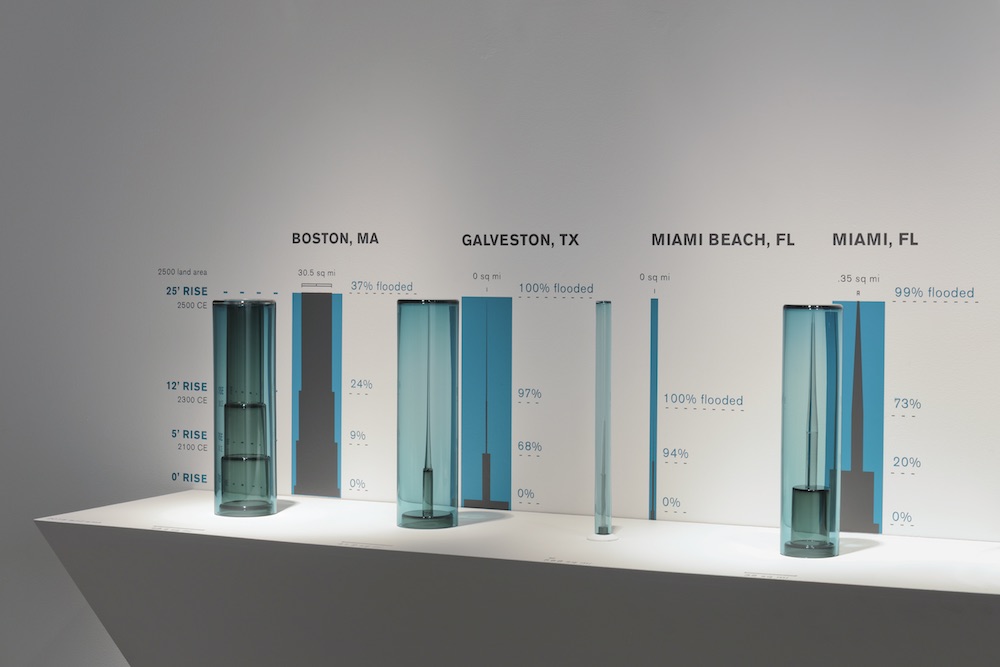 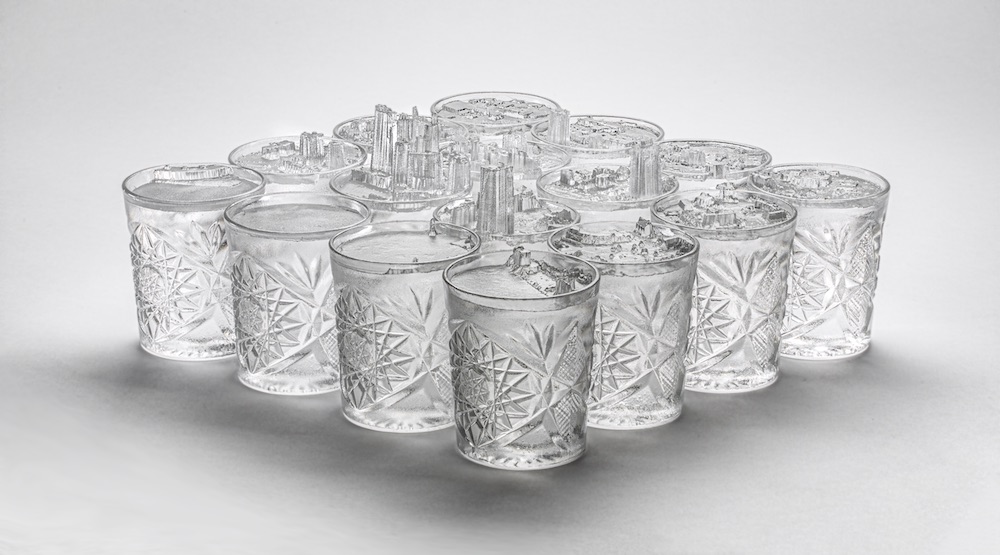 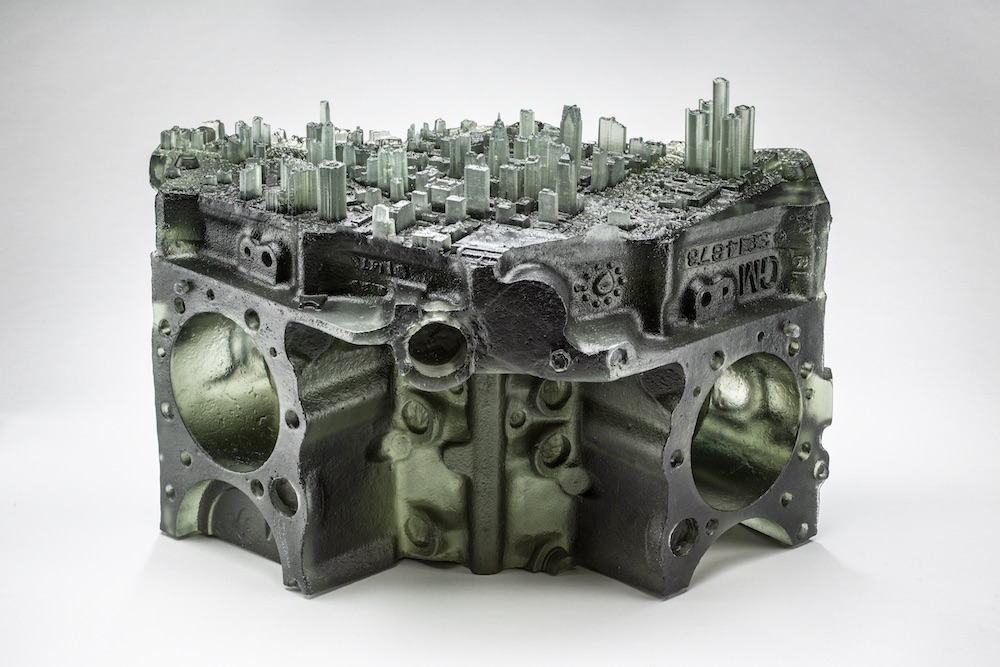 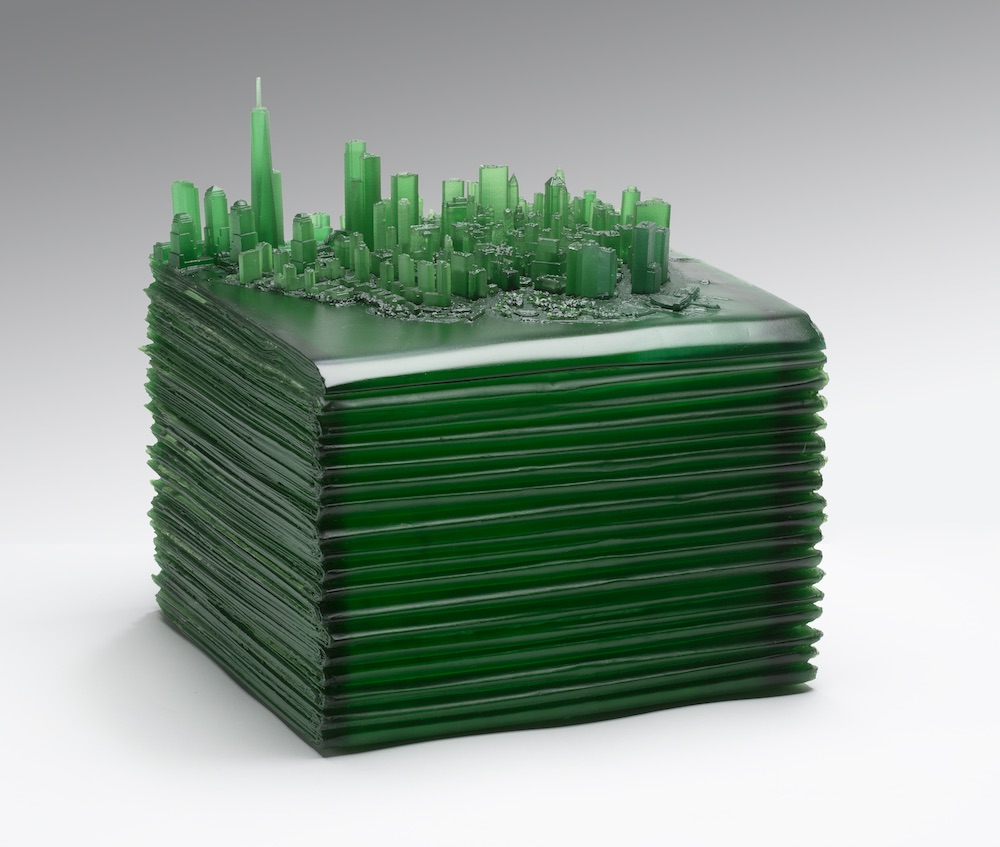 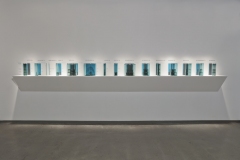 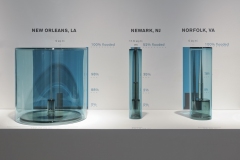 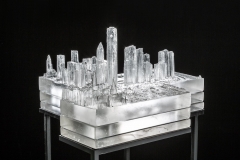 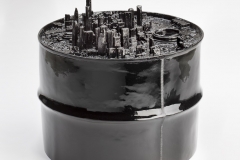 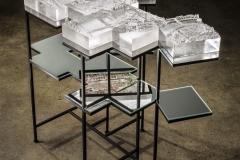 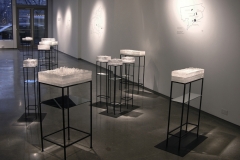 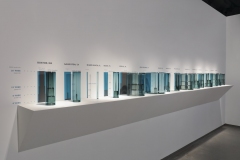 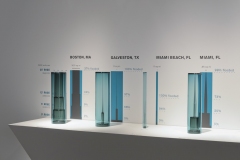 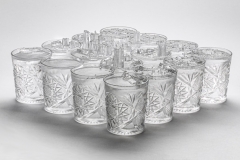 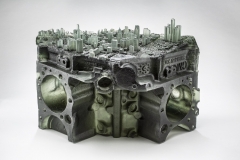 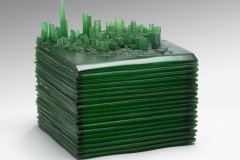 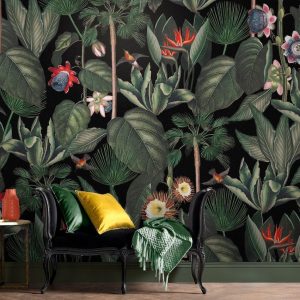 Graham & Brown, the U.K.’s leading wallpaper manufacturer, is celebrating its 75th anniversary this year. The family-run...