Giving the Gift of Architecture Books

It is a truth universally acknowledged that any architecture aficionado must be in want of a good book for the holiday season. So today, A+A is pleased to offer a few recommendations of volumes recently reviewed by this site, with links to more detailed posts – and ordering details:

Anne-Catrin Schultz’s Carlo Scarpa: Layers started as a dissertation at the University of Stuttgart, but essentially launched her career based on the Italian architect’s work. It looks at how Scarpa worked with the old and new, especially in historic places, adding elements to them and creating new spaces that reverberate with new meaning.  For more information, go here.

After he graduated from the Columbia Graduate School of Architecture, Jason Brillhart booked a series of flights to Asia and Europe to educate himself about all things Le Corbusier. He visited Istanbul, Tokyo and Europe, tracing Le Corbusier’s travels as a young student named Charles-Edouard Jeanneret, then visited Greece, Rome, Florence, Switzerland, and Germany, sifting through his drawings and assembling them into a scrapbook that’s now a book called Voyage Le Corbusier. For more, go here.

At its heart, Dream of Venice is a book of visions. Some are reverential images captured by Charles Christopher, a copywriter-turned-photographer who spent two weeks there in 2011. Others are prose and poetry from the likes of Frances Mayes, Peggy Guggenheim, Patricia Highsmith, Erica Jong, and Woody Allen. A slim volume that’s just 100 pages, its editor is the intrepid JoAnn Locktov. For more, go here.

Capital Houses: Historic Residences of Washington, D.C. and Its Environs 1735-1965 is the most comprehensive survey of Washington D.C. houses to date. Written by noted architectural and social historian James Goode, it features photographs by Bruce White, who shoots also for the White House, Princeton University and the Metropolitan Museum. Floor plans for each house are included. For more, go here.

Last but not least is “Drawing from Practice: Architects and the Meaning of Freehand, by the editor of this website. It traces the tactile sketch, from initial parti to finished product, through words, images, and photographs that reveal the creative process in action, with chapters on 26 well known architects, including Tom Kundig, Peter Bohlin, Deborah Berke, Phil Freelon, Richard Meier, and Michael Graves. New York magazine’s Wendy Goodman calls it a “fantastic book that sheds light on the creative process of how architects envision and bring their buildings to life.” For more, go here. 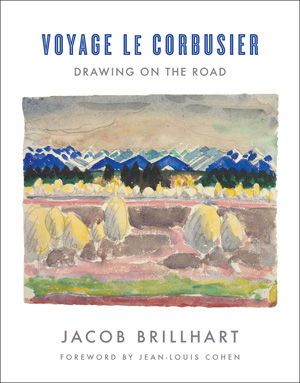 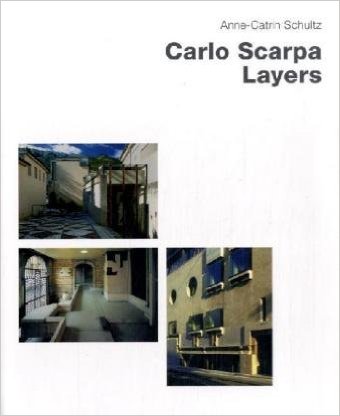 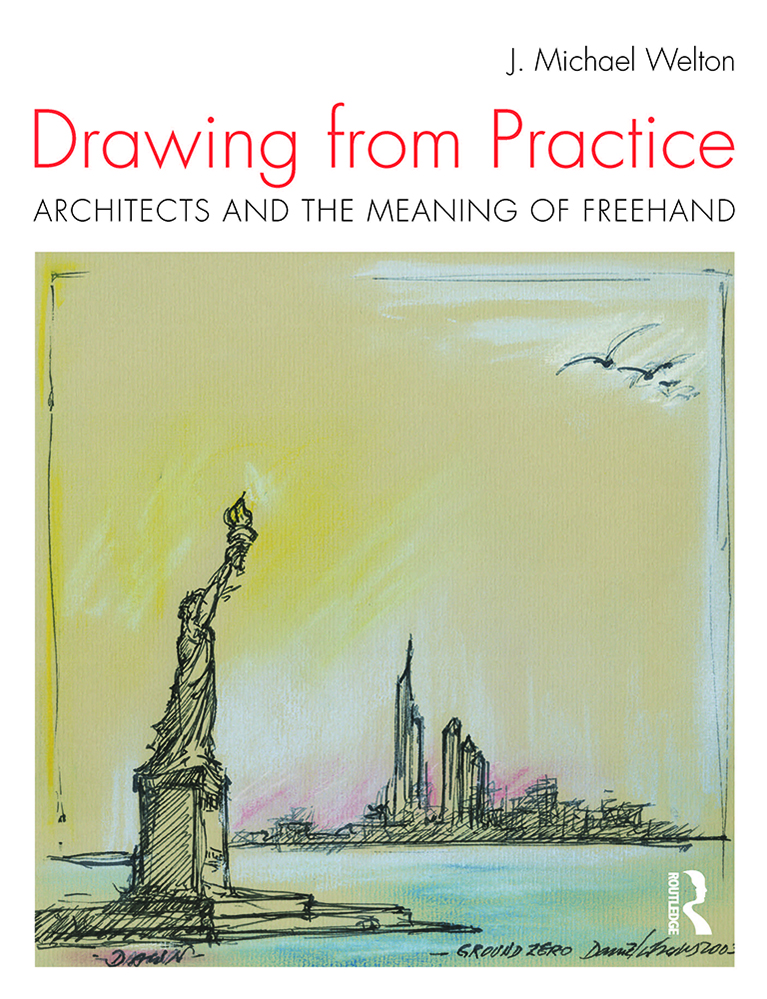 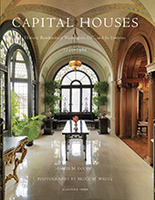 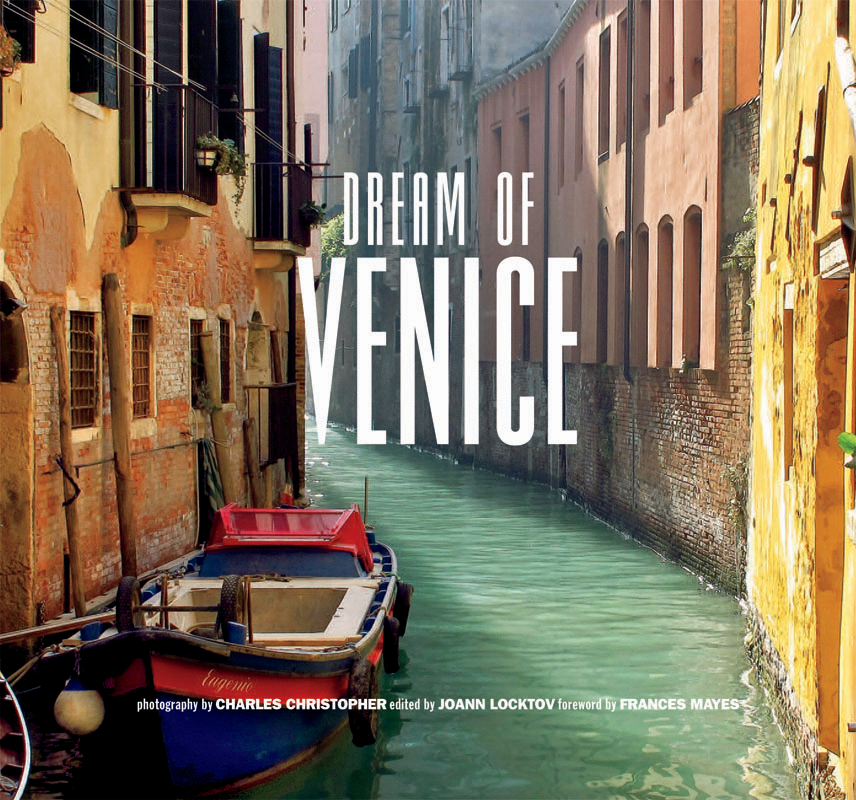 A Chance to Own Michelangelo's Villa

A Chance to Own Michelangelo's Villa

On the market today is a Tuscan villa between Florence and Sienna - one with its own special pedigree. Its tower was built...