Consider the life and times of Wilhelm Valentiner:

A German art historian and critic, he crafted a dissertation on Rembrandt in 1906, and by 1907 was named curator of decorative arts at the Metropolitan Museum in Manhattan.

He would fight in the German army during World War I alongside Franz Marc, and in Berlin after the war, the pair would form The Blue Rider, an early German Expressionist movement.

By 1924, as Adolf Hitler and the Nazi party began to target modern artists, Valentiner would move to the U.S., first as an adviser and then as director of the Detroit Museum.

“He came in 1924 and stayed until 1945,” says Trinita Kennedy, curator at the Frist Center for Visual Arts in Nashville, Tenn.  “His years there as director were its golden years.”

Because he had befriended a slew of German Expressionists during his time in Berlin, Valentiner was able to assemble one of the first collections of their work in the states.  On Oct. 19, 65 works – including 35 paintings, 22 sculptures and eight works on paper – will be exhibited at the Frist.  Among them are works by Marc, Kandinsky, Kathe Kollwitz and Kokoschka.

“It’s one of the best collections in the U.S.,” she says.  “It’s really deep and encyclopedic.”

Inspired by the translation of Vincent van Gogh’s letters describing how the artist used color to express his emotions, the German Expressionists formed a link between two major movements of the 20th century.

“They were a bridge between van Gogh and Munch and Pollock – between brush stroke and drip,” she says.

In 1955, Valentiner would become the first director of the North Carolina Museum of Art in Raleigh, which is, ironically, today hosting an exhibit of works on paper by Edvard Munch, through Feb. 10.

For more on the Frist exhibit, go to www.fristcenter.org 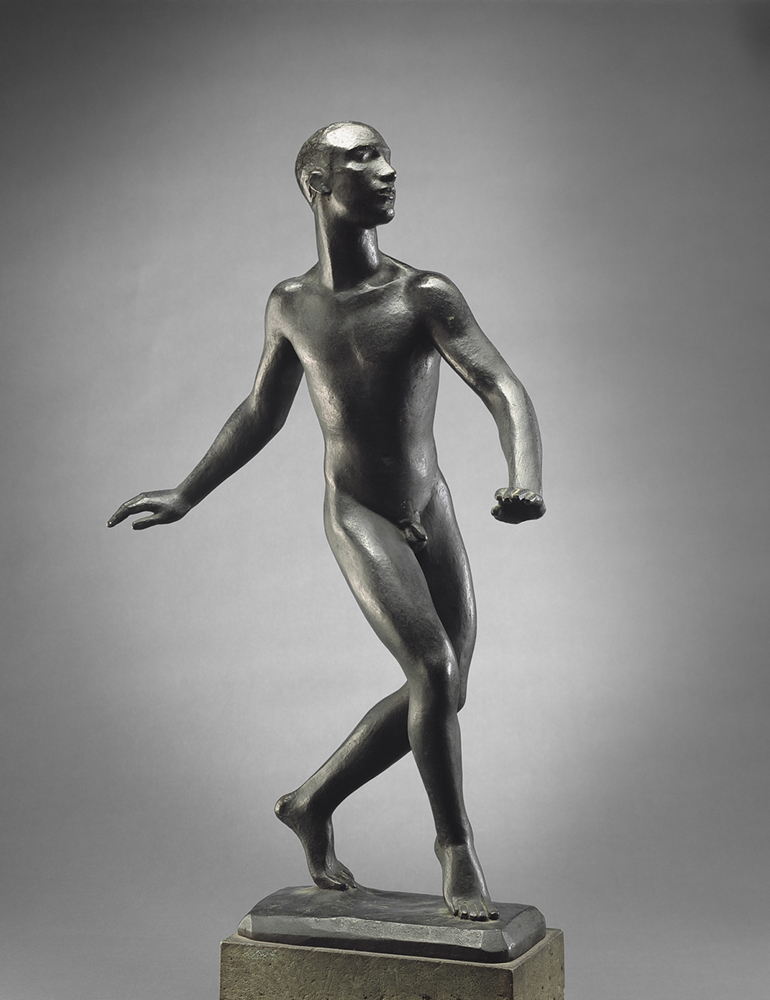 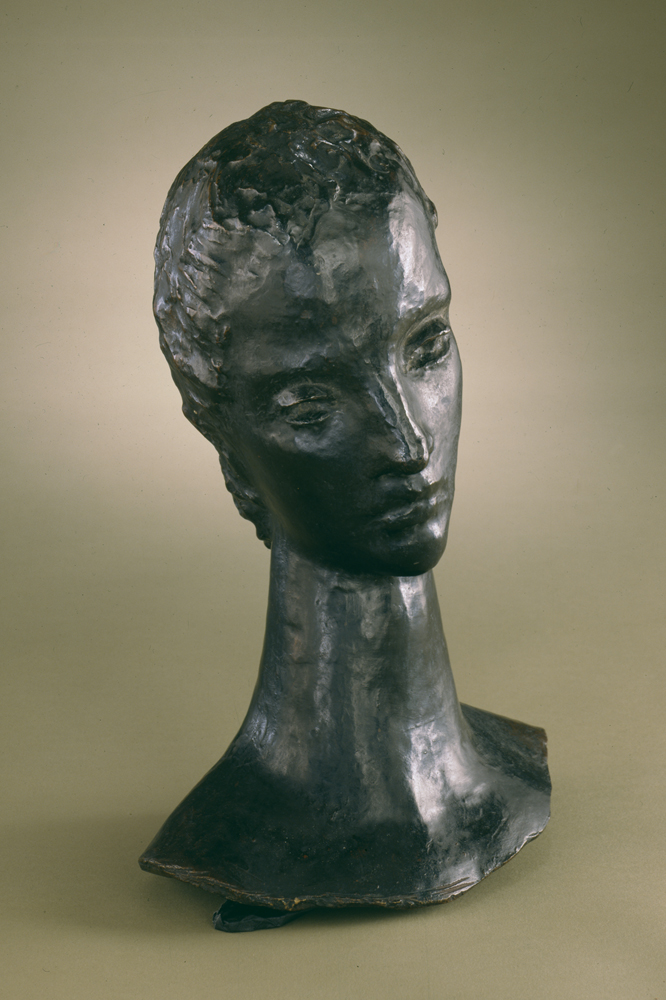 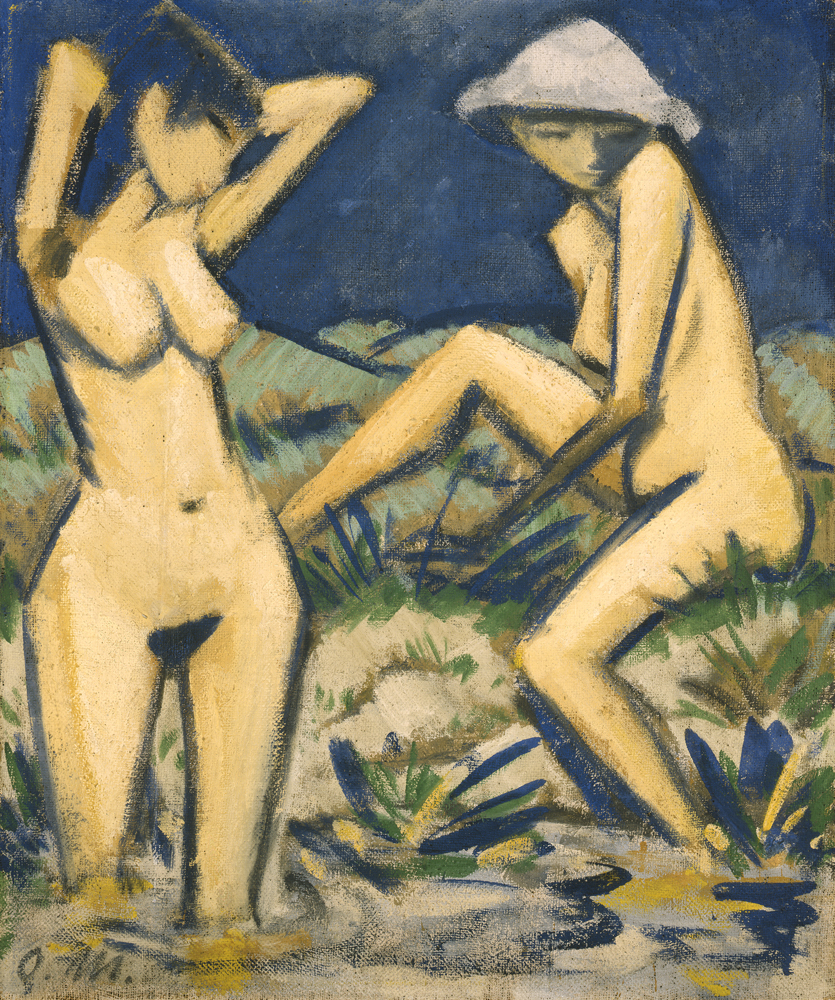 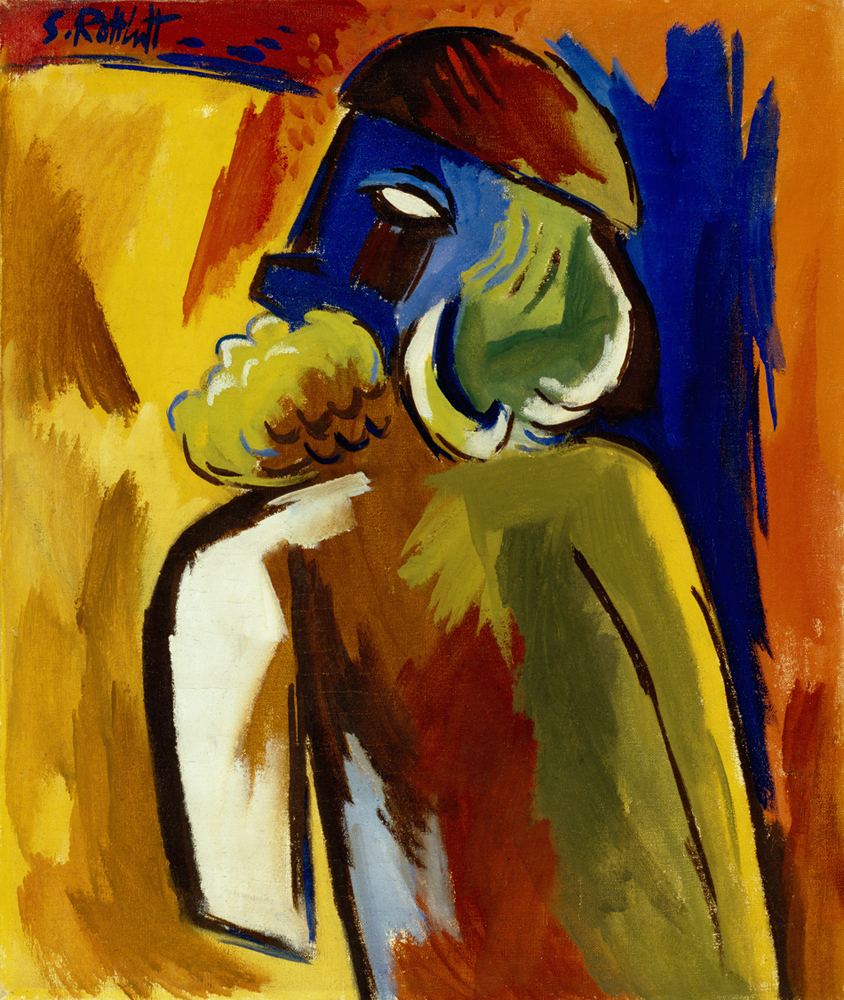 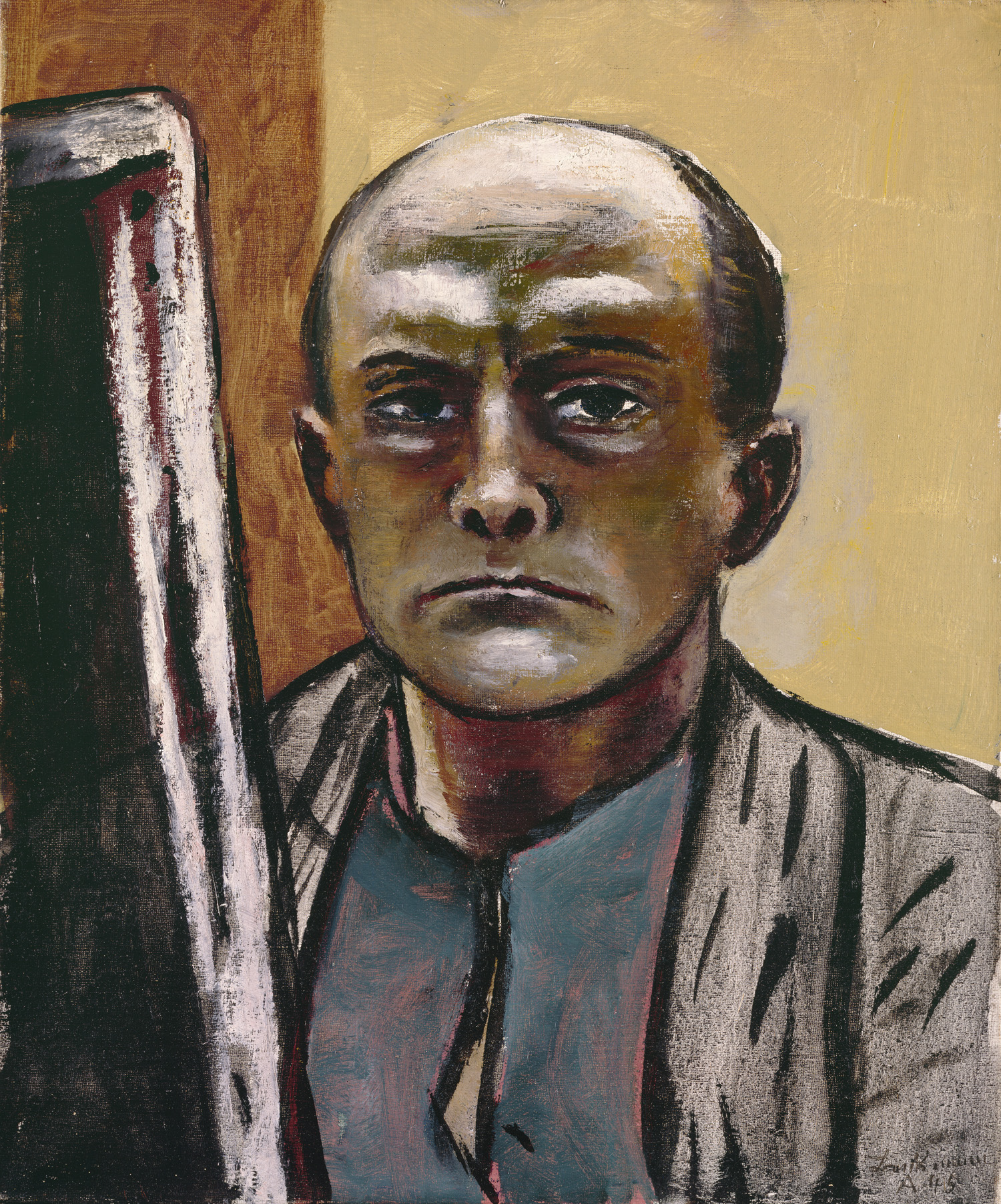 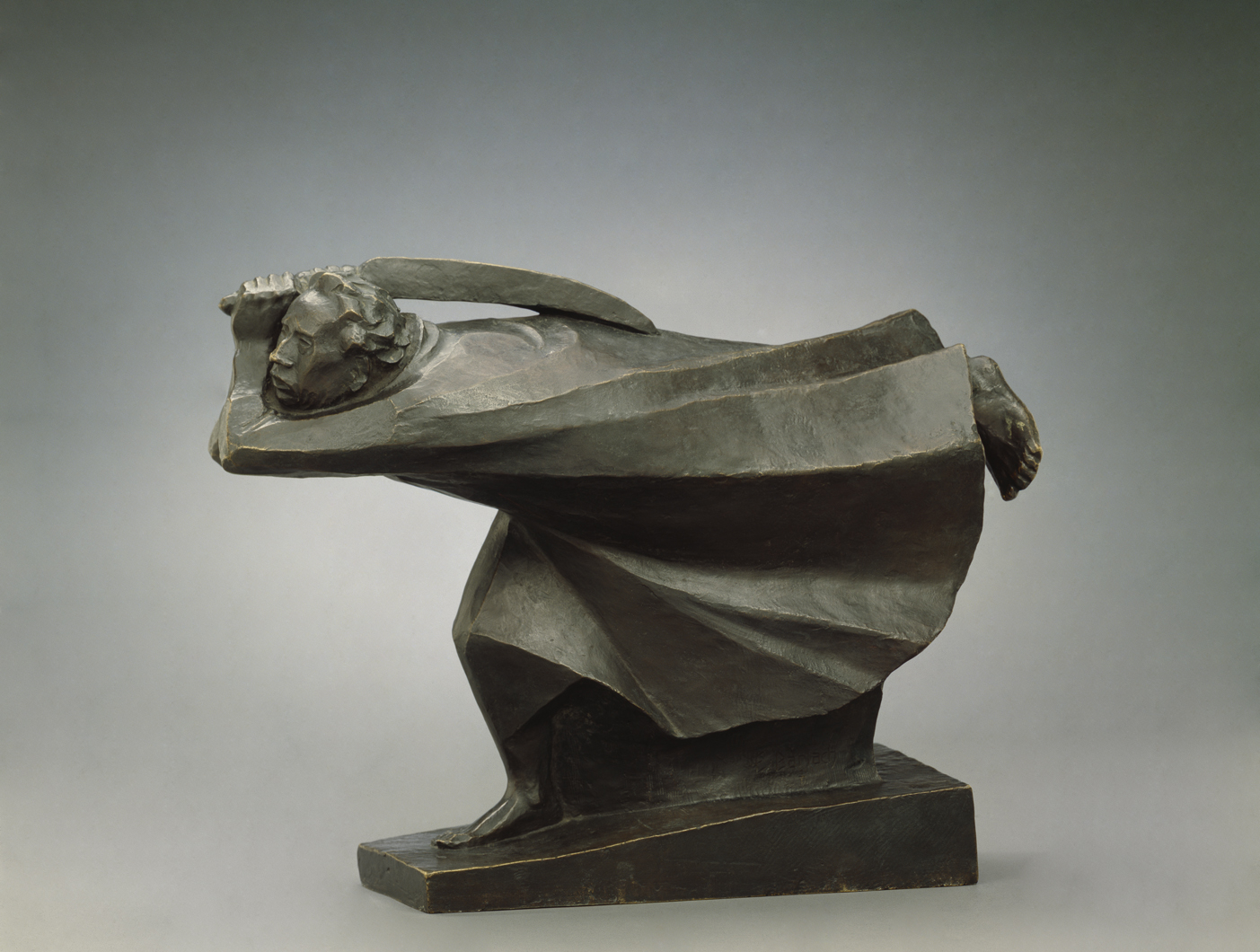 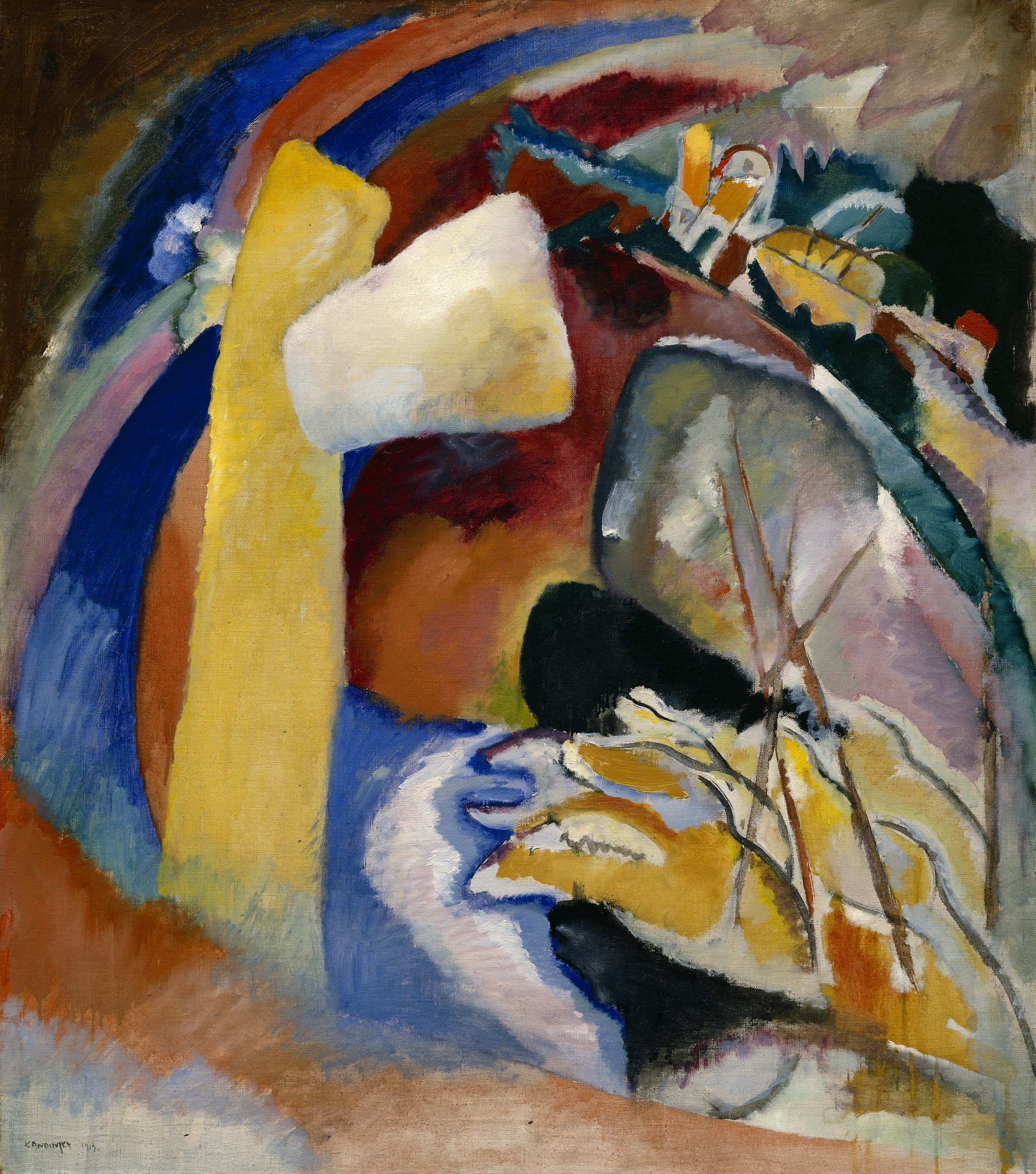 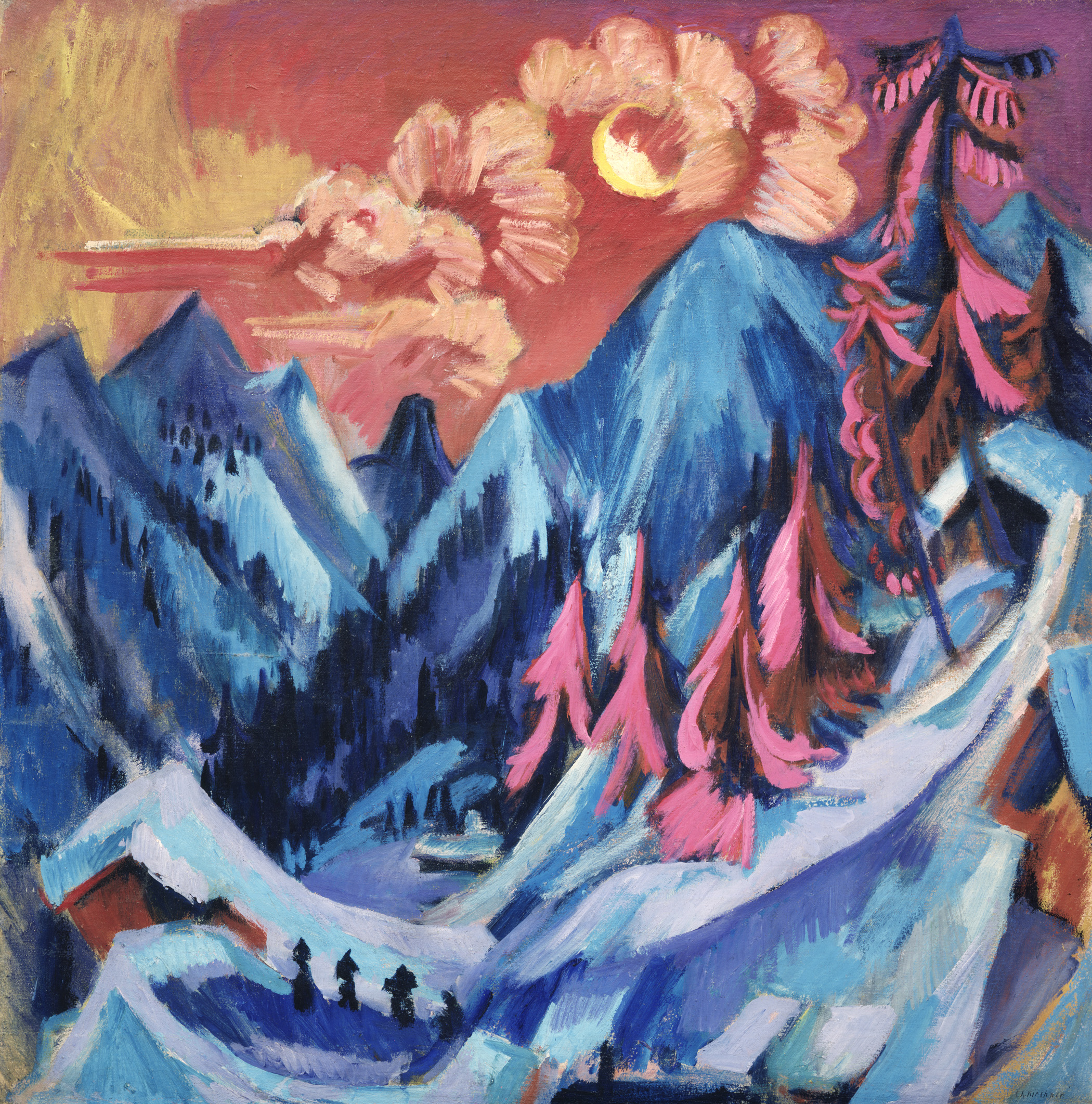 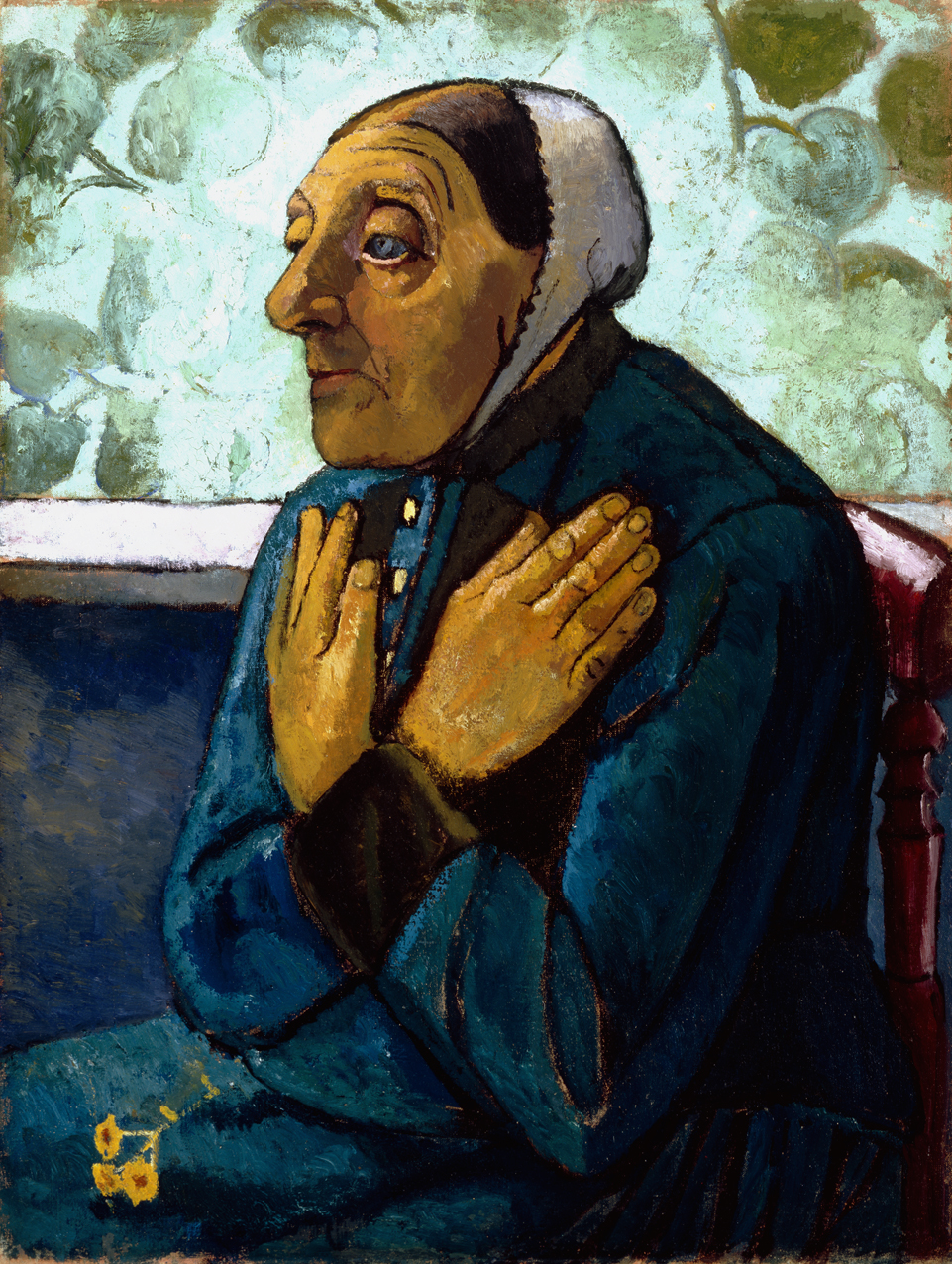 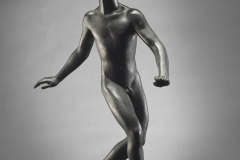 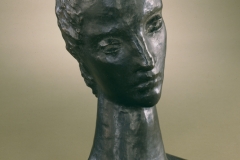 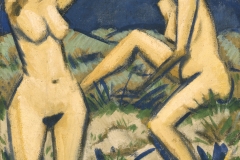 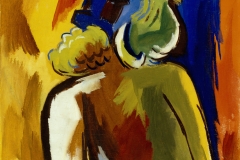 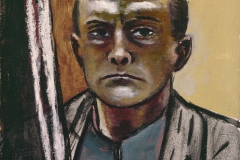 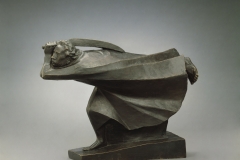 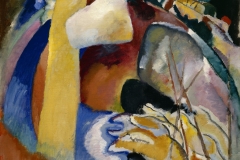 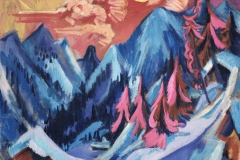 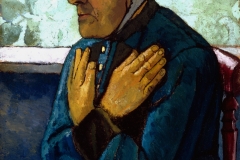 In art school, Alexander Creswell says, he was taught that watercolor was an apologetic medium used by little old ladies. He set...