Yale-educated George Nelson (1908-86) was a thinker and a doer, an architect and a designer, and a writer and a teacher.

He designed the Holiday House for Holiday magazine, and co-authored Tomorrow’s House in 1945.  When D. J. DePree, president of furniture manufacturer Herman Miller, read it, he hired Nelson first to create a line of furniture and later named him the company’s design director.  Nelson in turn would hire Ray and Charles Eames, as well as Isamu Noguchi, as designers.

“Herman Miller hired him because the company had an almost religious belief in modern design, and thought he could help with that,” said Bill Chiego, director of the McNay Museum.  “And indeed he did.  He didn’t believe that you had to capture the whole market by going after the lowest common denominator, but could go after the part that really cared about this.”

The “Mad Men” era show has been organized by the Vitra Design Museum in Germany. It’s the first comprehensive retrospective of Nelson’s work, and incorporates more than 120 three dimensional objects, including benches, cabinets, chairs, clocks, desks, and lamps, as well as historical drawings, photographs, architectural models, and films.

“He understood that a clock didn’t need numbers,” Chiego said.  “He knew it just needed to be beautiful to hang on a wall.  He displayed a great sense of humor with his coconut chair, his marshmallow sofa and his pretzel chair.”

The exhibit runs through Sept. 11.

For more on the exhibit, go to http://www.mcnayart.org/ 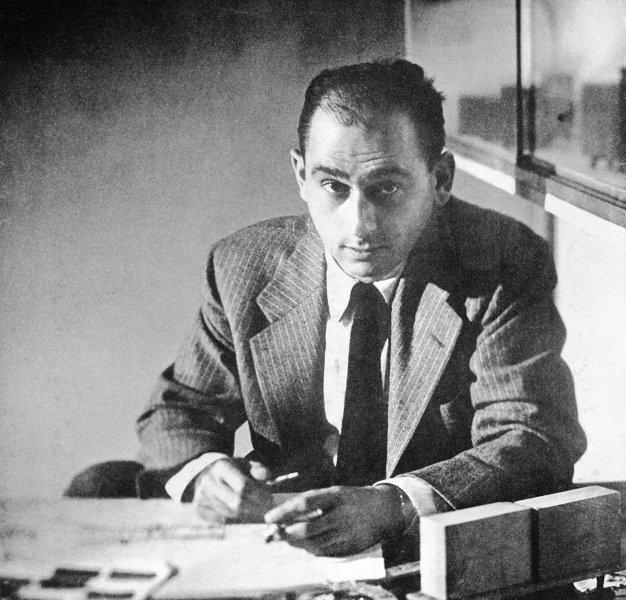 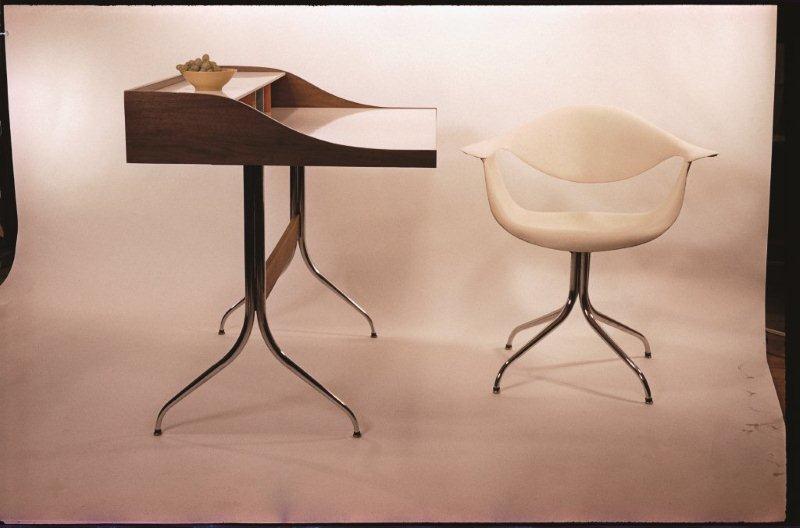 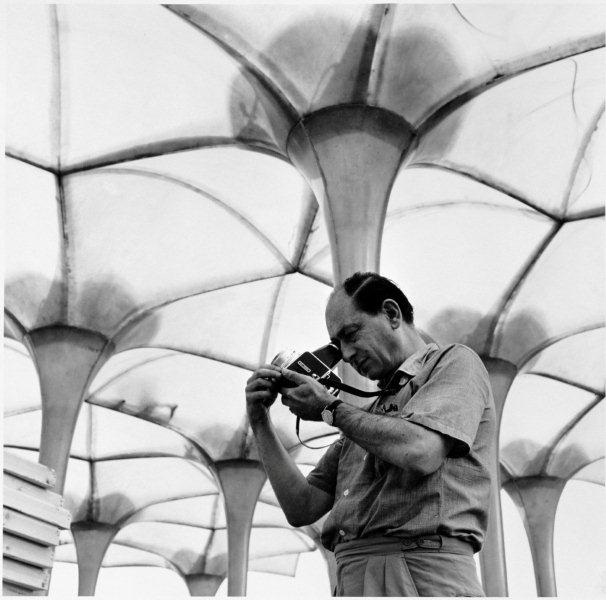 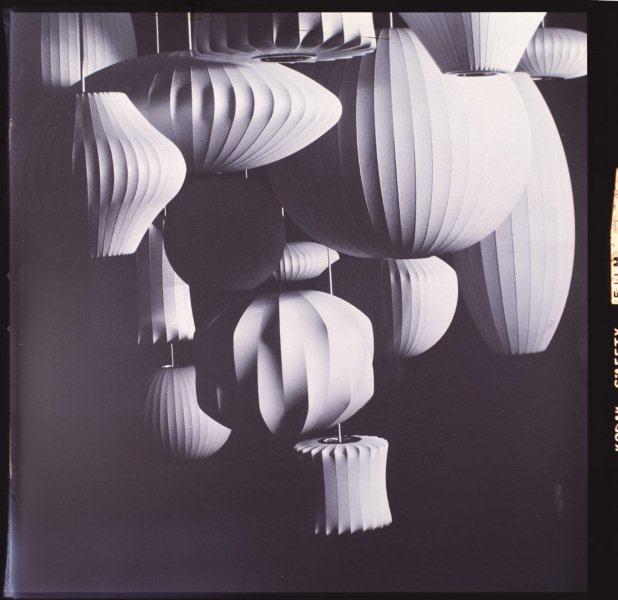 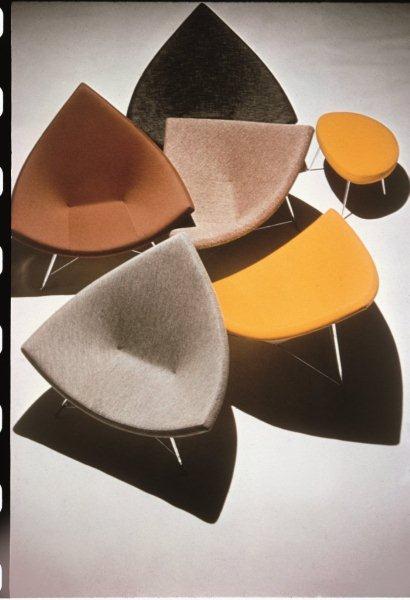 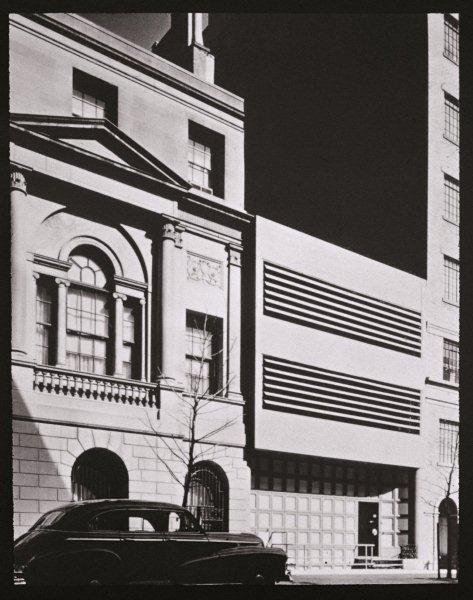 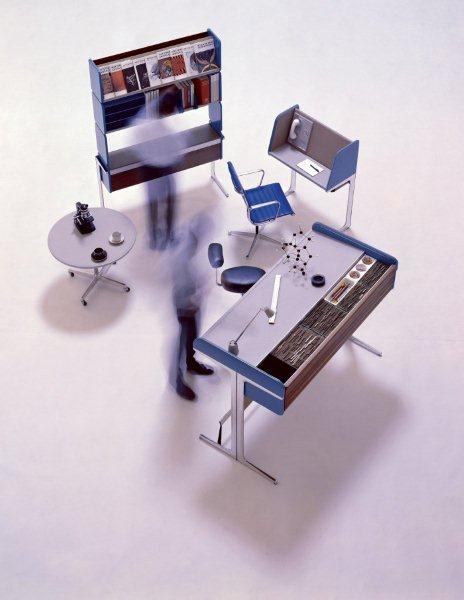 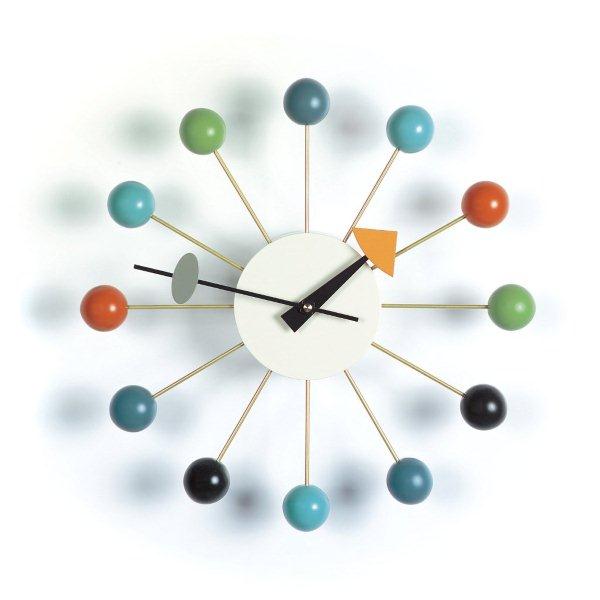 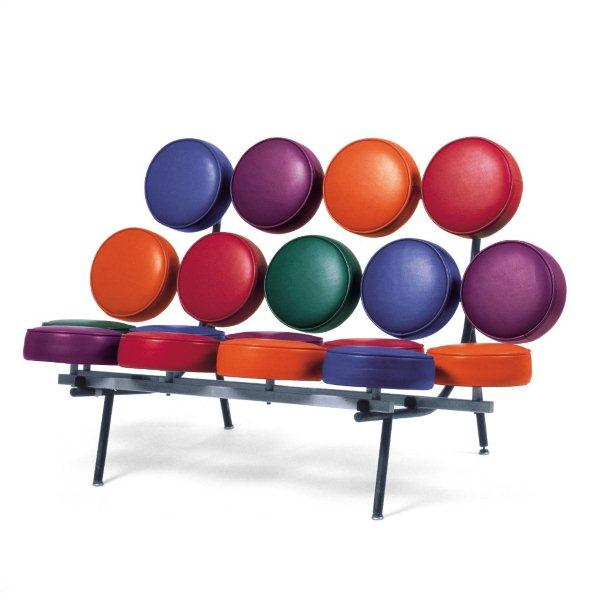 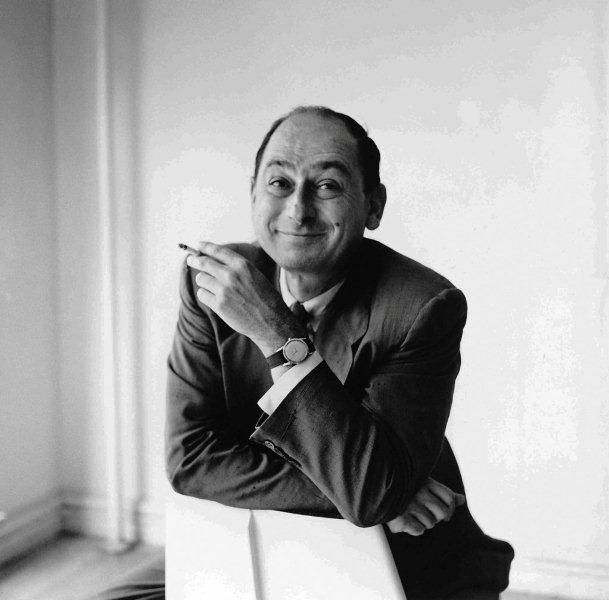 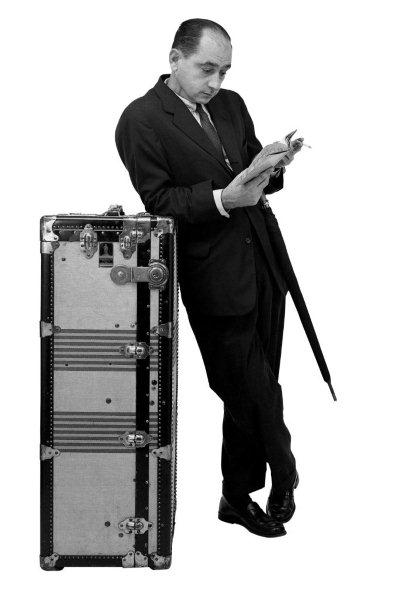 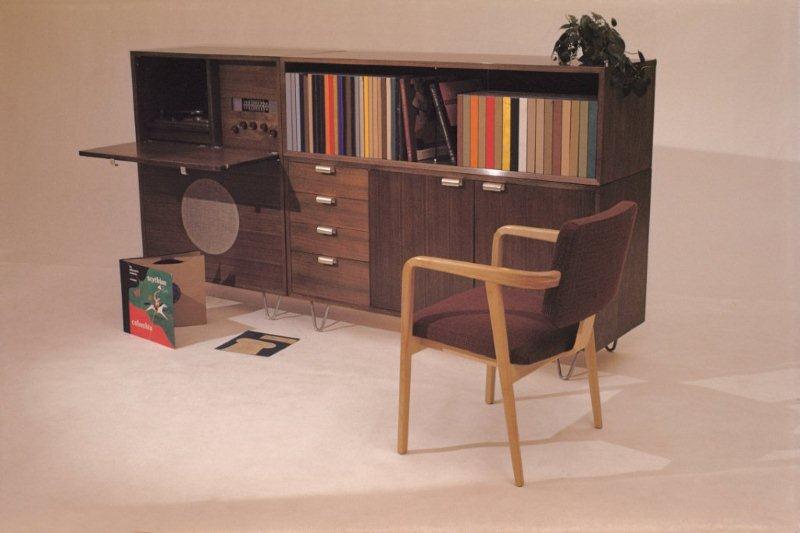 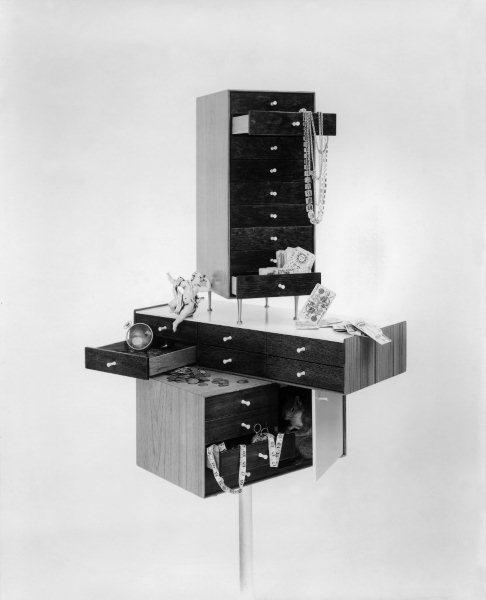 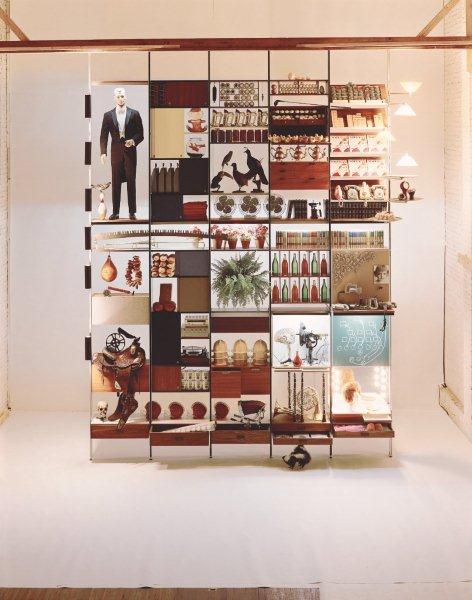 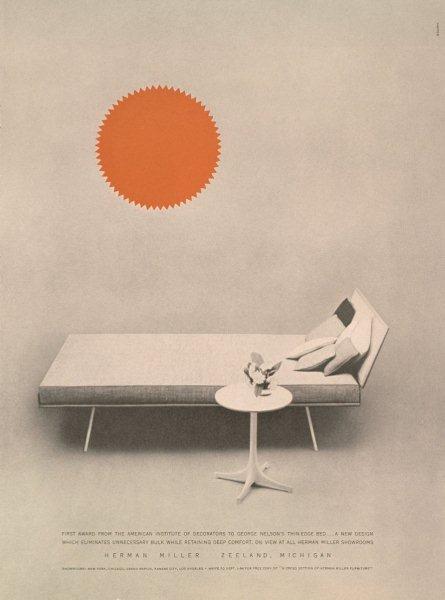 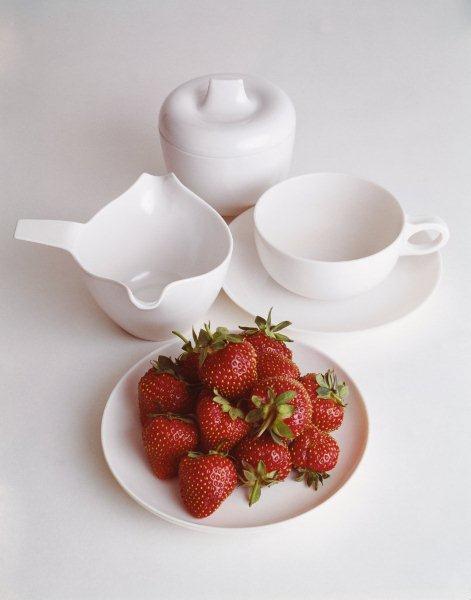 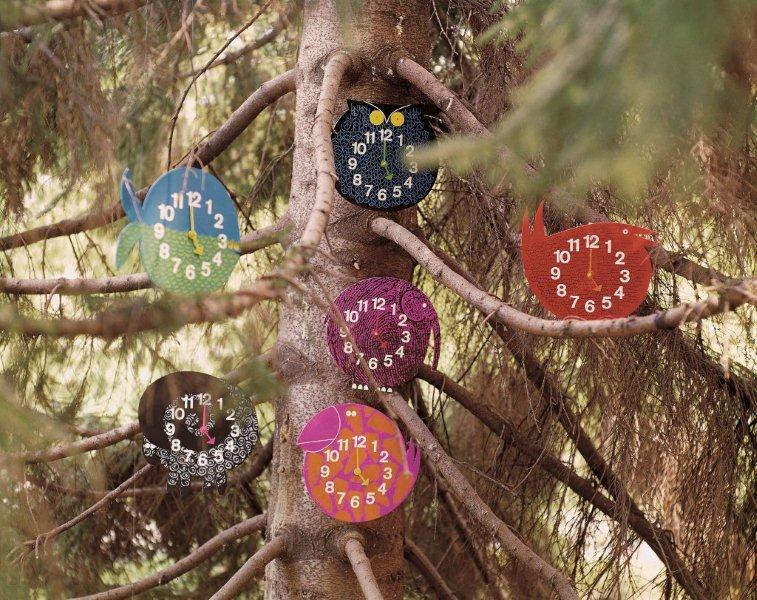 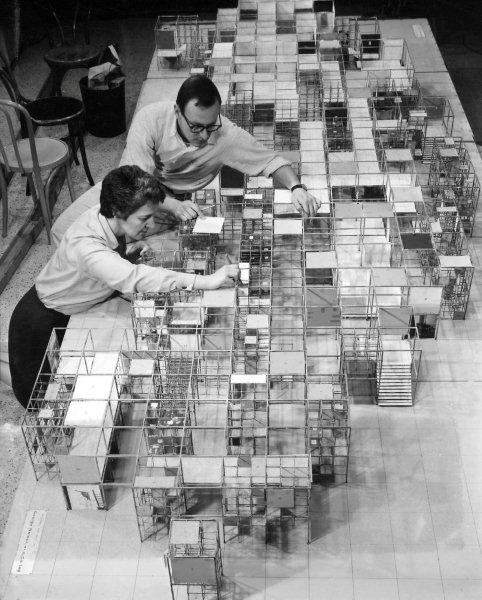 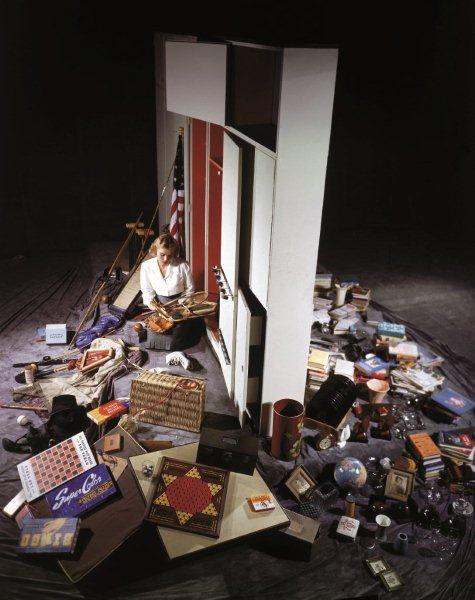 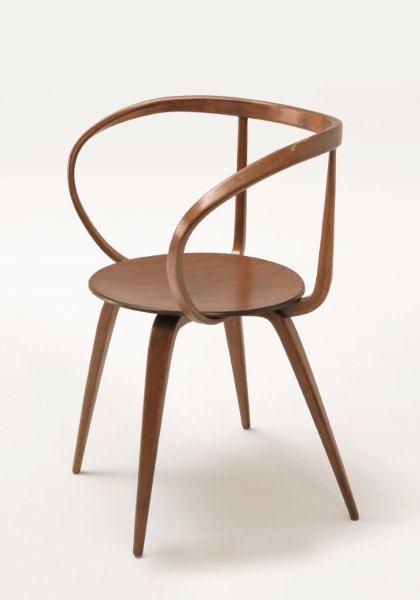 Daniel Lyman is a thoughtful undergrad at the University of Utah’s school of architecture who’s found an innovative,...