Jim Probst is a self-taught woodworker who got his start when he realized he and his wife needed furniture for their new home.

“My dad had a basement shop, and I thought: ‘I can make stuff,” he says. “Then I found out I enjoyed it.”

He never looked back – eventually building his own shop, experimenting with styles and hiring workers.

He counts among his influences the Shakers, Thos. Moser and particularly James Krenov, the Russian native who migrated to California via Sweden – and established the College of the Redwoods Fine Furniture Program.

“He wrote four books that were very philosophical, like The Impractical Cabinetmaker – because that’s what he was,” he says.

Eventually, Probst would strike out to design the first line of furniture that he truly could call his own. Named Dora, it’s based on the design of the Japanese Tori Gate, which marks the passage from the profane to the sacred.

“It’s symbolic of the gateway to enlightenment,” he says.

Its form came to him as an epiphany of sorts, when he came to understand that form, after all, did not follow function.  “When I started designing from form first, I’d find one that pleased me and turn it into furniture,” he says. “I realized that it’s important to pay attention to what’s in front of you.”

His tables, consoles, beds and chairs, which he describes as contemporary but rooted in tradition, are carefully made of cherry, walnut and maple, with the occasional foray into mahogany.

He designs his pieces for his own eye, rejecting all that fall short of his vision. “I’m not designing to be trendy or to follow some fad,” he says. “I’m just trying to please myself.

He finds his inspiration for the pieces all around – in architecture, nature or even the stray piece of scrap in his woodpile.

Probst may have come a long way since he started making furniture in his father’s basement, but he’s stayed true to his values.  “The Shakers did such a great job with just simplicity,” he says. “I just try to be open and receptive.”

The results please more than his eyes alone.

For more information, go to http://probstfurniture.com/ 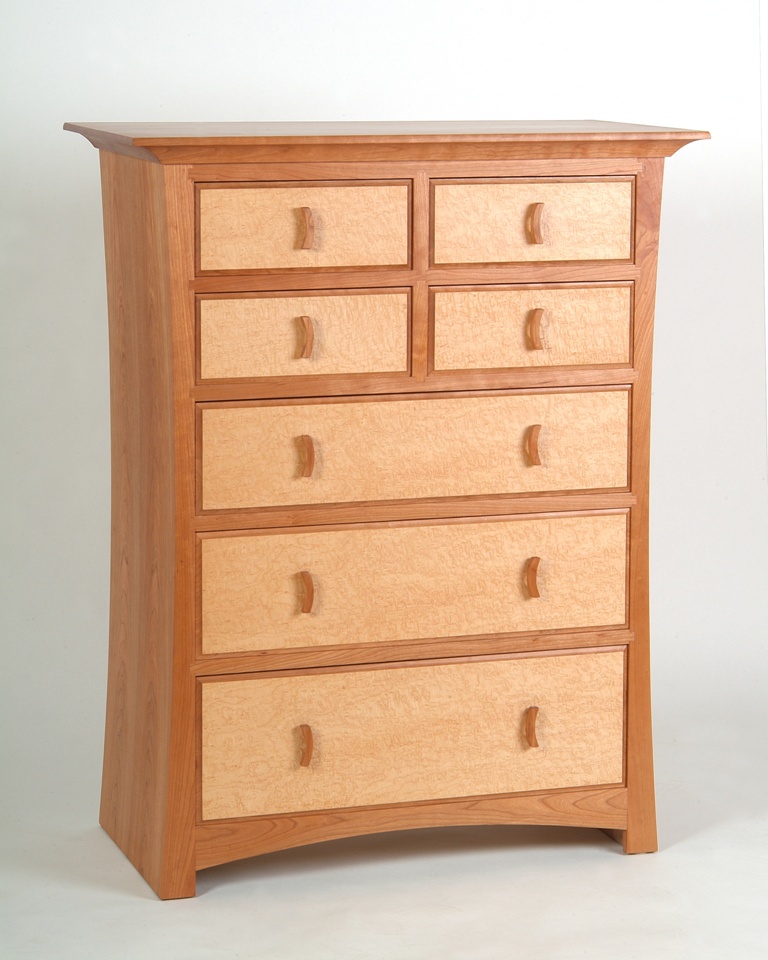 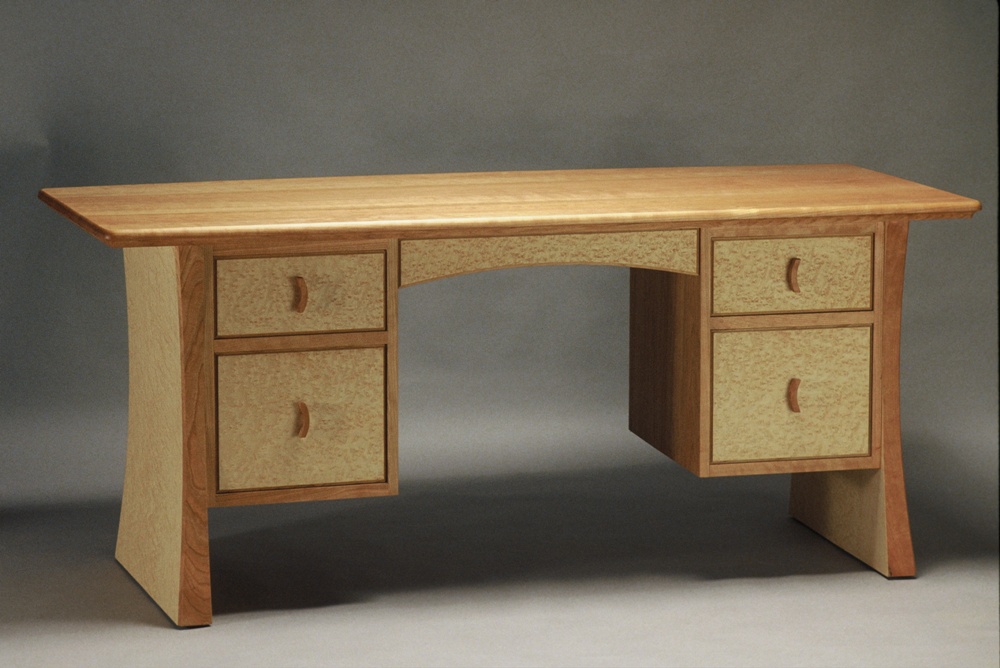 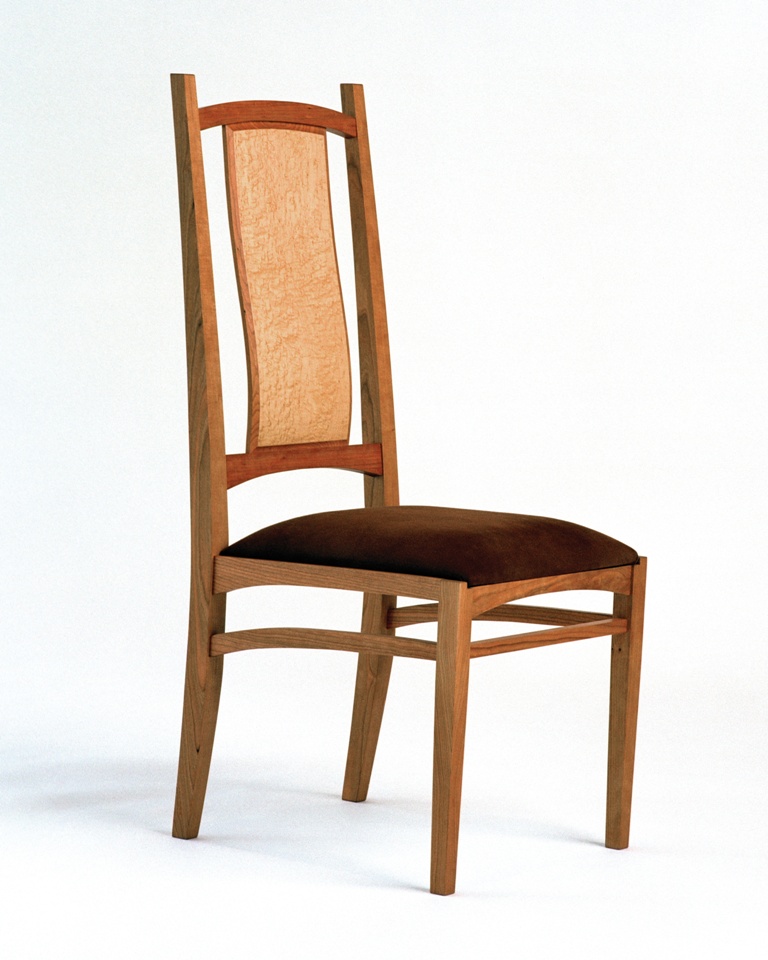 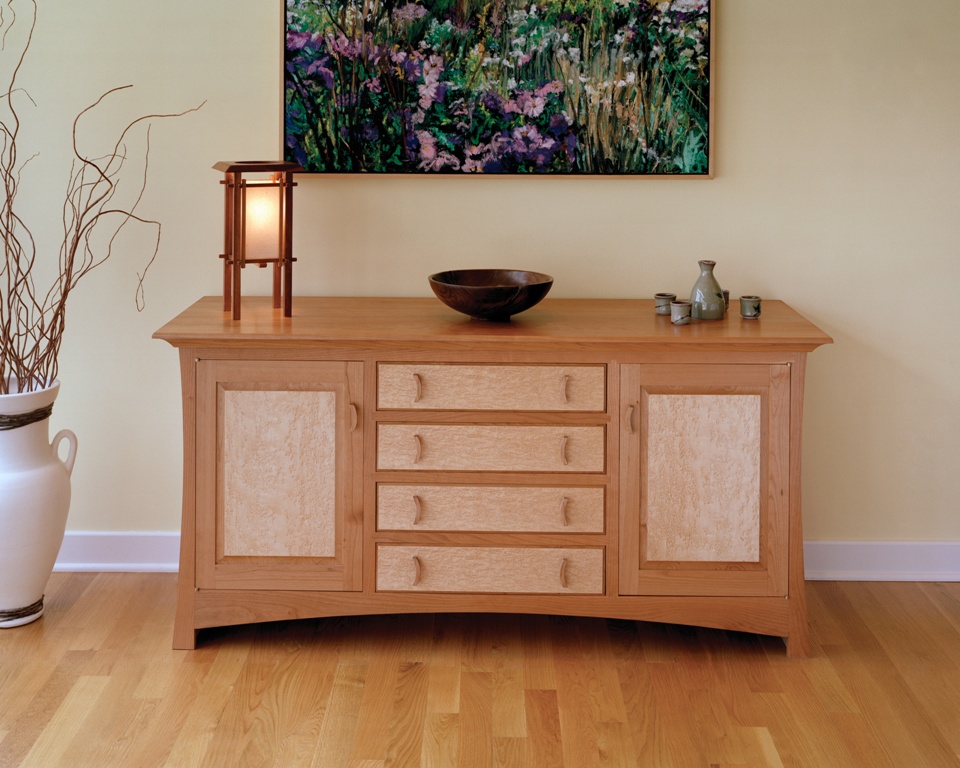 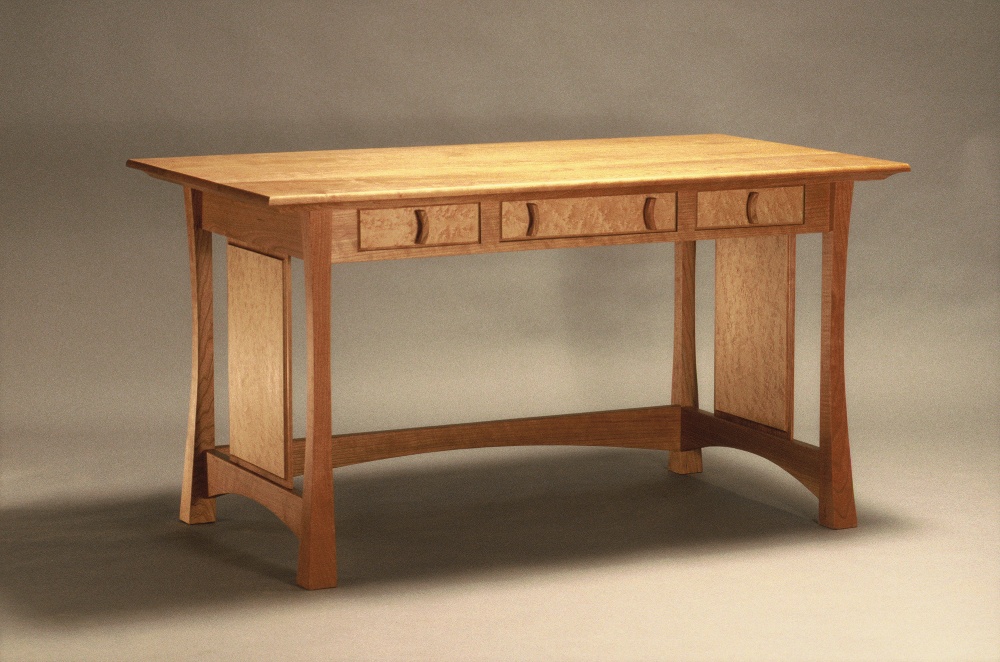 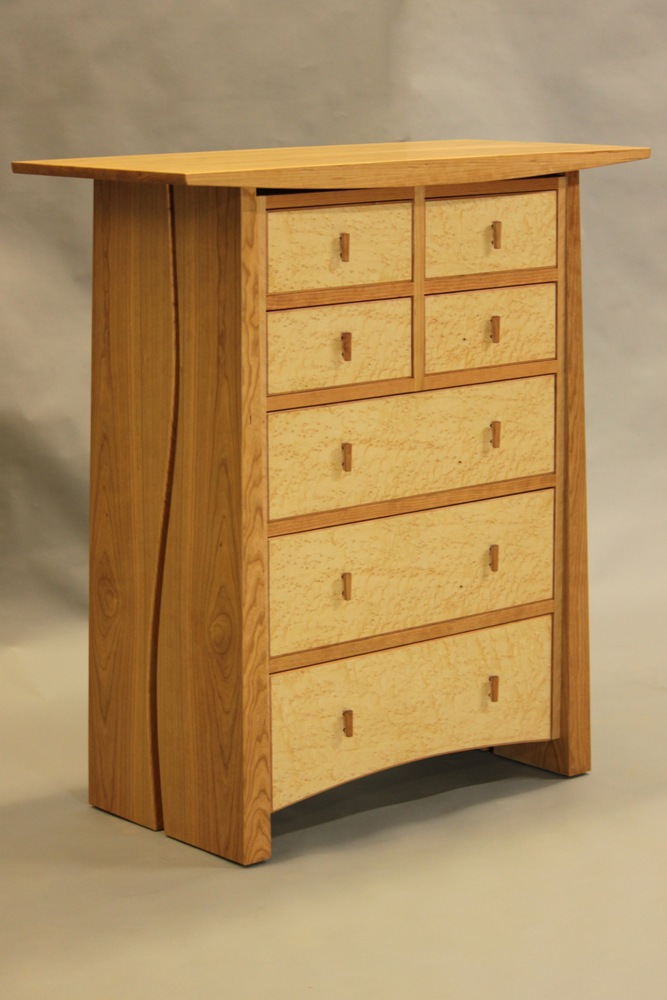 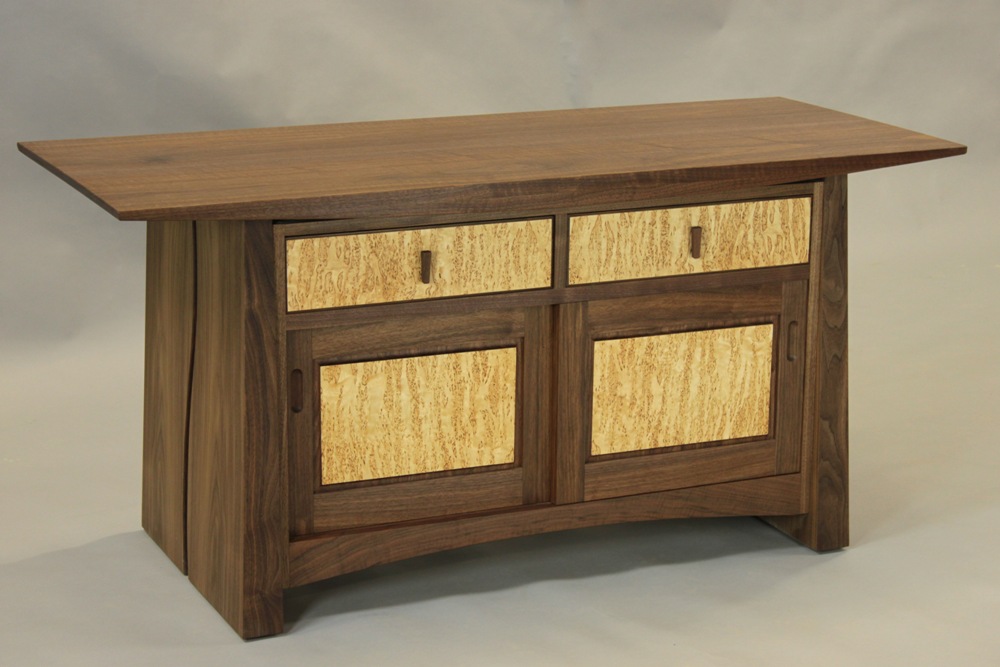 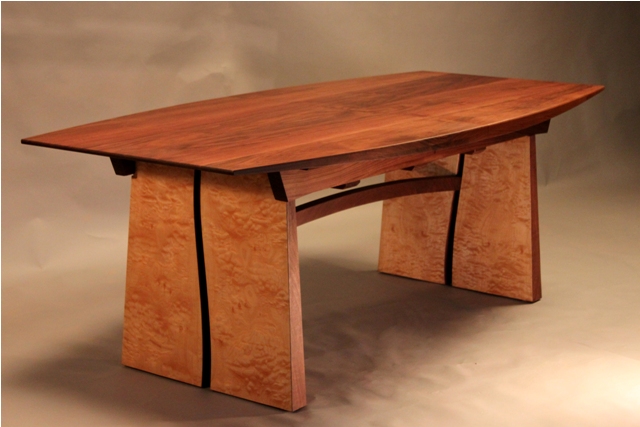 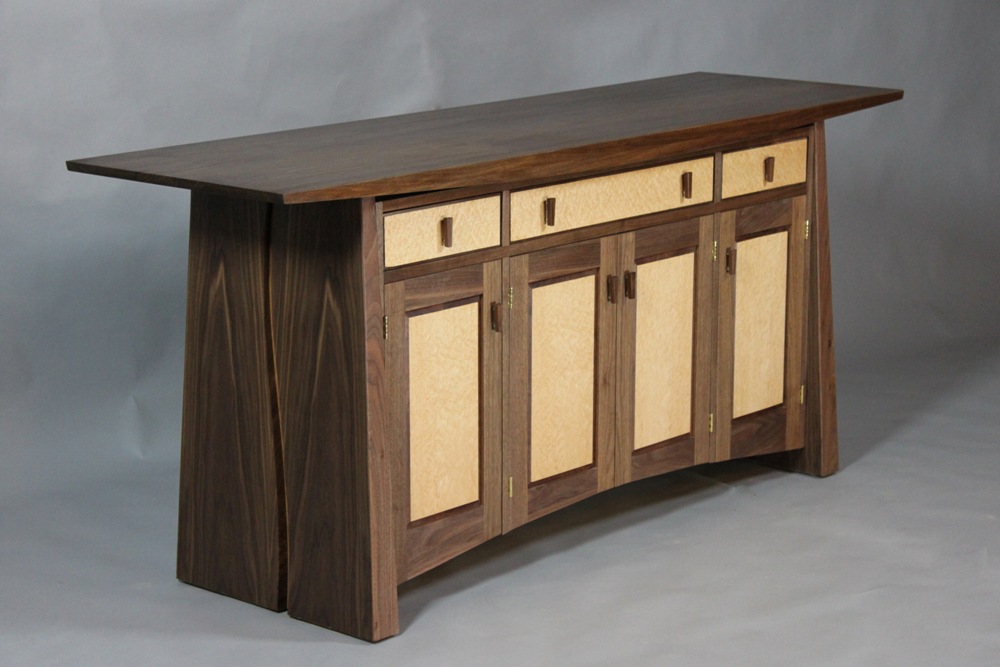 There are the form-pressed "Nova" shoes designed by Zaha Hadid, with unsupported, six-and-two-tenths-of-an-inch heels. The...