From the Cover of Dwell: ‘Family Matters’

Editor’s note: I’m fortunate not only to have a feature article on a little cabin in the Northwest by architect Jim Cutler and his daughter, Hannah, in this month’s Dwell magazine, but to have it grace the cover as well. Here’s the story:

Twelve-year-old Hannah Cutler worked mightily last year to design and build a tiny cabin on an island in Puget Sound with her father, architect Jim Cutler. Along the way, she learned a valuable life lesson: If you can see it in your mind, you can make it.

“It was an exercise for Hannah to learn that she could make things,” says Jim, who had decided to build a small cabin that could act as both his studio and a bunkhouse for his daughter when her friends sleep over.

The 80-square-foot structure, which sits less than 30 feet from the family’s home, is nestled into a cluster of waxy evergreen Salal shrubs, with a sweeping vista overlooking the sound. To build it, Jim demolished a former tool shed on the site and preserved part of its foundation. Then he and Hannah got to work. “We got the lumber into our garage and cut out the pieces, and she and I carried it to the foundation,” he says. “She screwed it in with a power screwdriver while I held it in place.”

They framed the cabin, braced it, sheathed it with shiplap, insulated it, and then cut 22-gauge Cor-Ten steel sheets into 24-inch shingles for its walls and roof. They called for assistance just once, enlisting three helpers to install a 10-foot-wide expanse of insulated glass that frames a panoramic view of the water above Jim’s desk.

A raised walkway of cedar planks on concrete piers leads from the main house to the cabin, carefully curving around the shrubs. “I couldn’t bring myself to kill any of the plants,” says Jim. “The deck floats over all the roots.”

Working together on the weekends, he and Hannah completed the project in about eight months, and it has since seen plenty of use. “I do ninety percent of my work at home after dinner—it’s quiet time for design work, from eight to eleven p.m.,” he says. “When Hannah has a sleepover, it’s a bunkhouse my wife and I can easily keep an eye on.” And for the moments in between, the space has evolved into a de facto family room, its fold-down bed serving as a communal couch.

“When you’re in the cabin, particularly in the summer, you’re completely surrounded by living things, and the light is constantly changing,” he says.

Of all the buildings Jim has designed in his career, he says this one is closest to who he is. As it turns out, the apple doesn’t fall far from the tree. 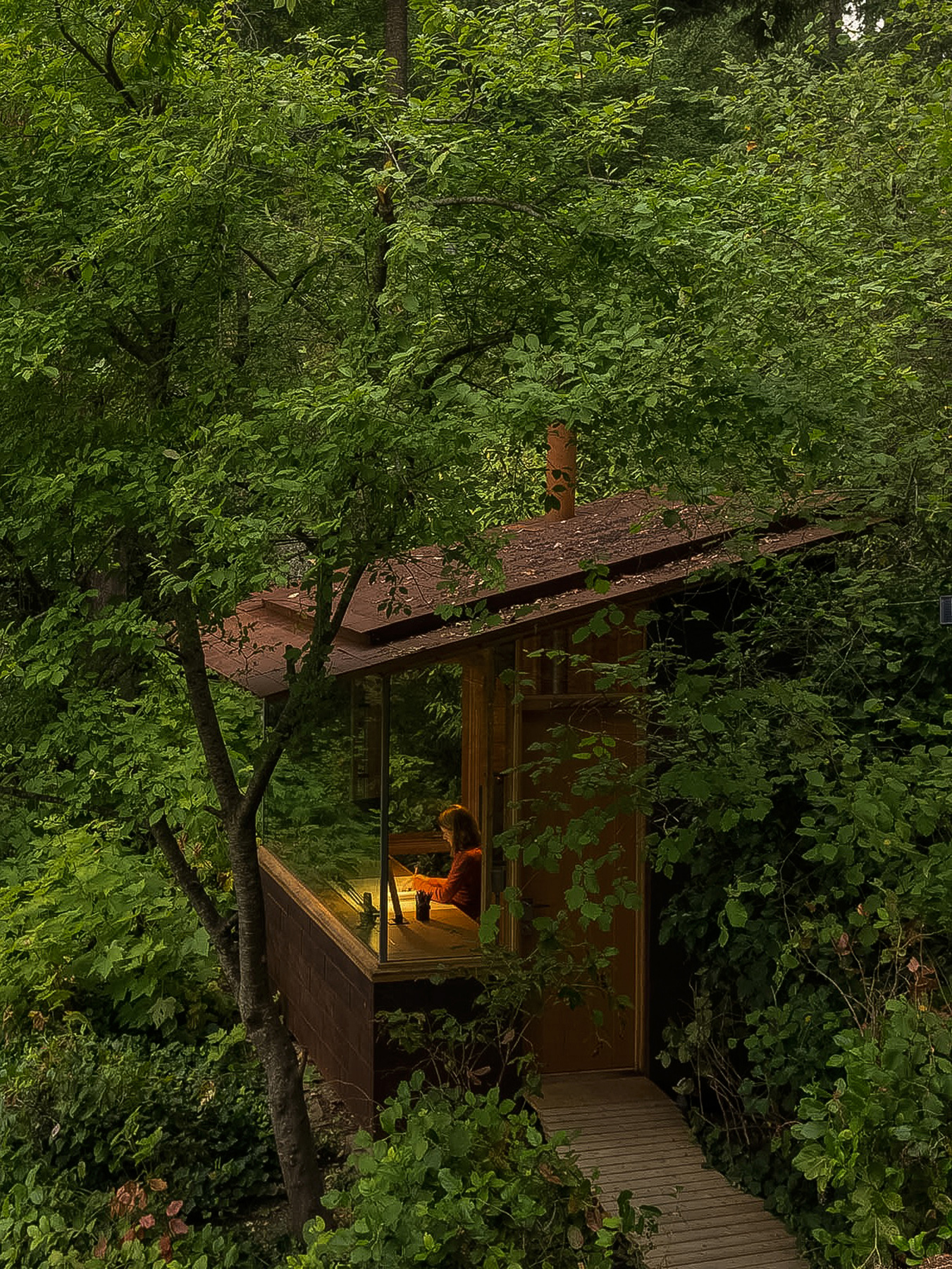 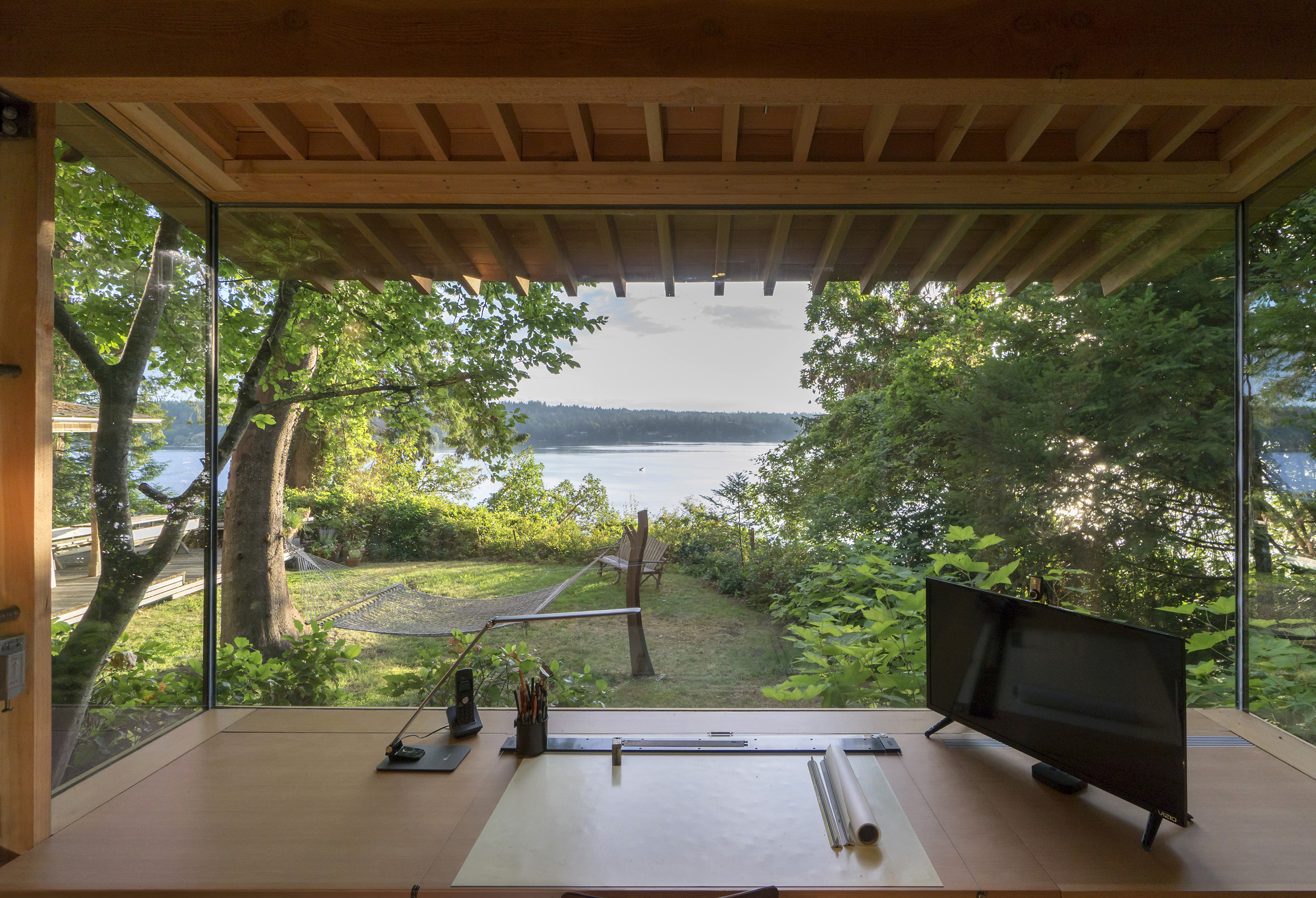 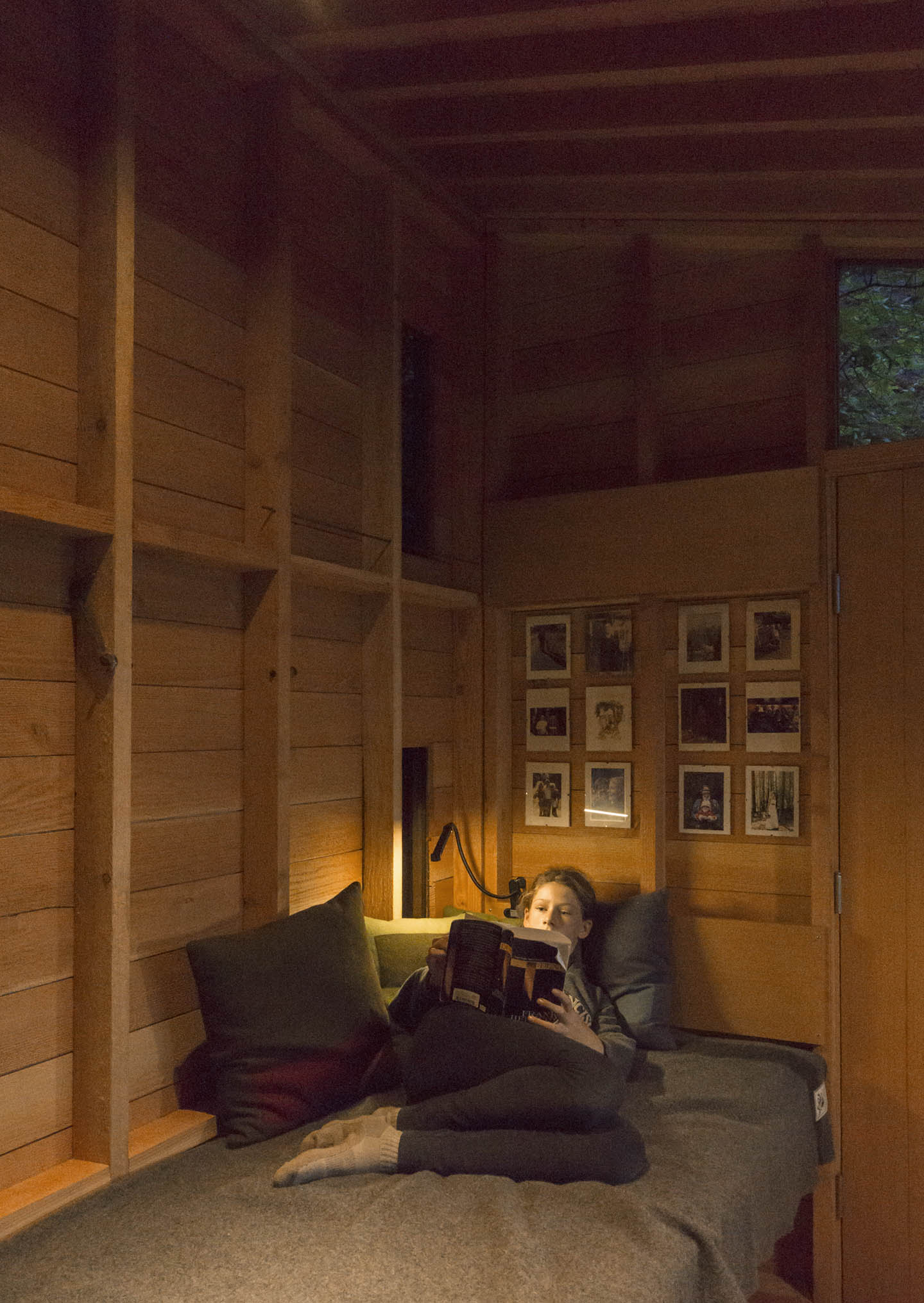 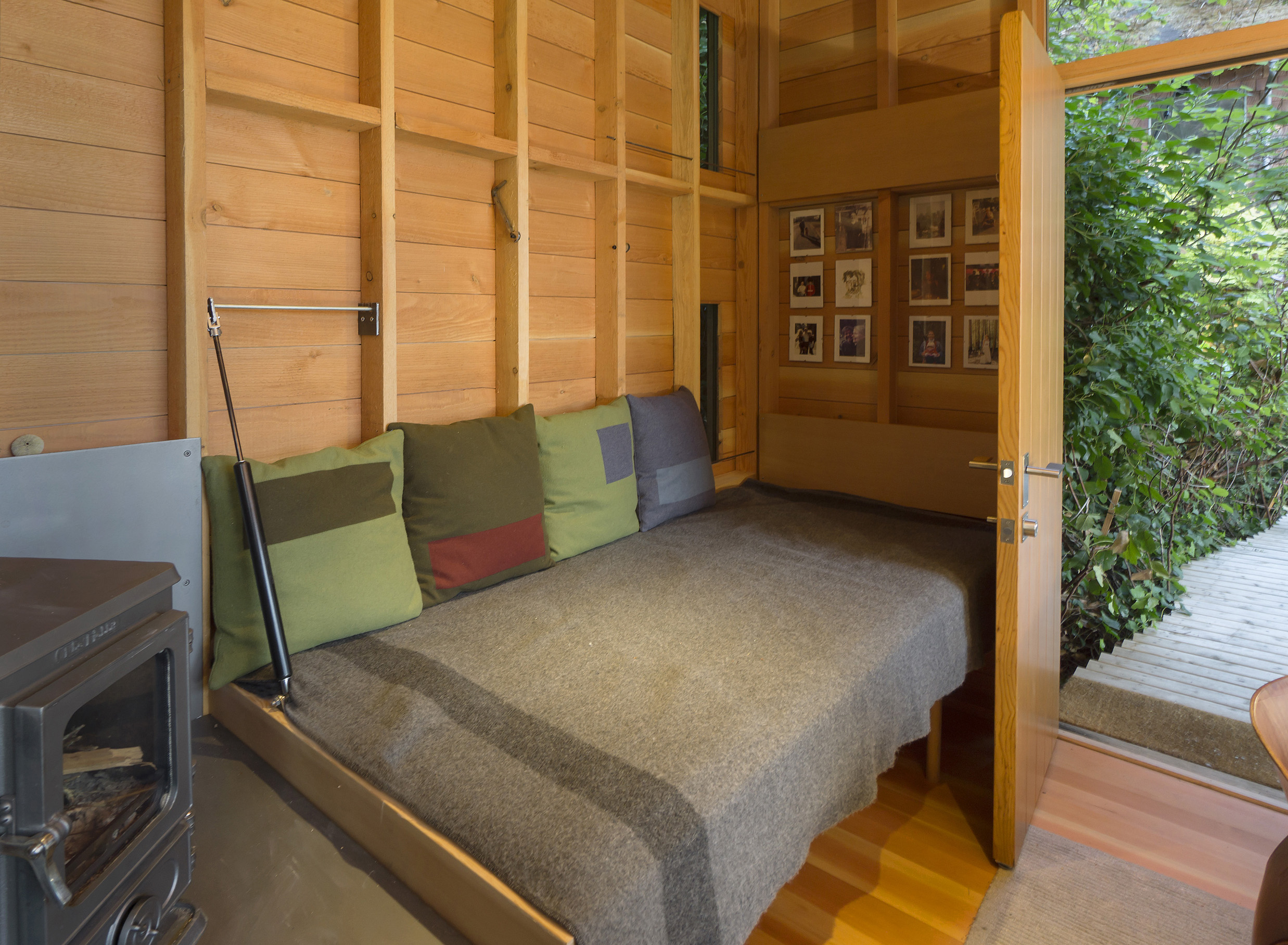 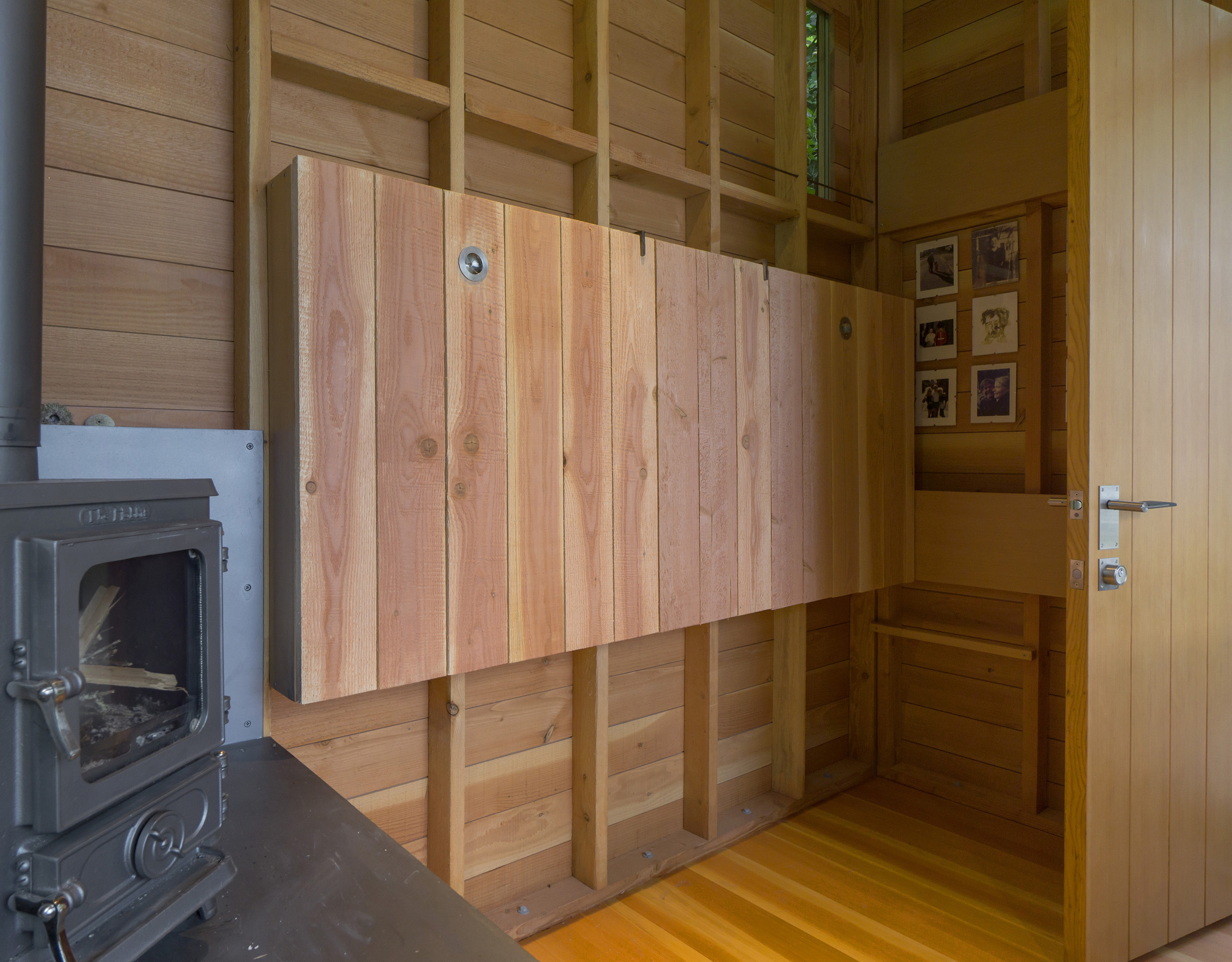 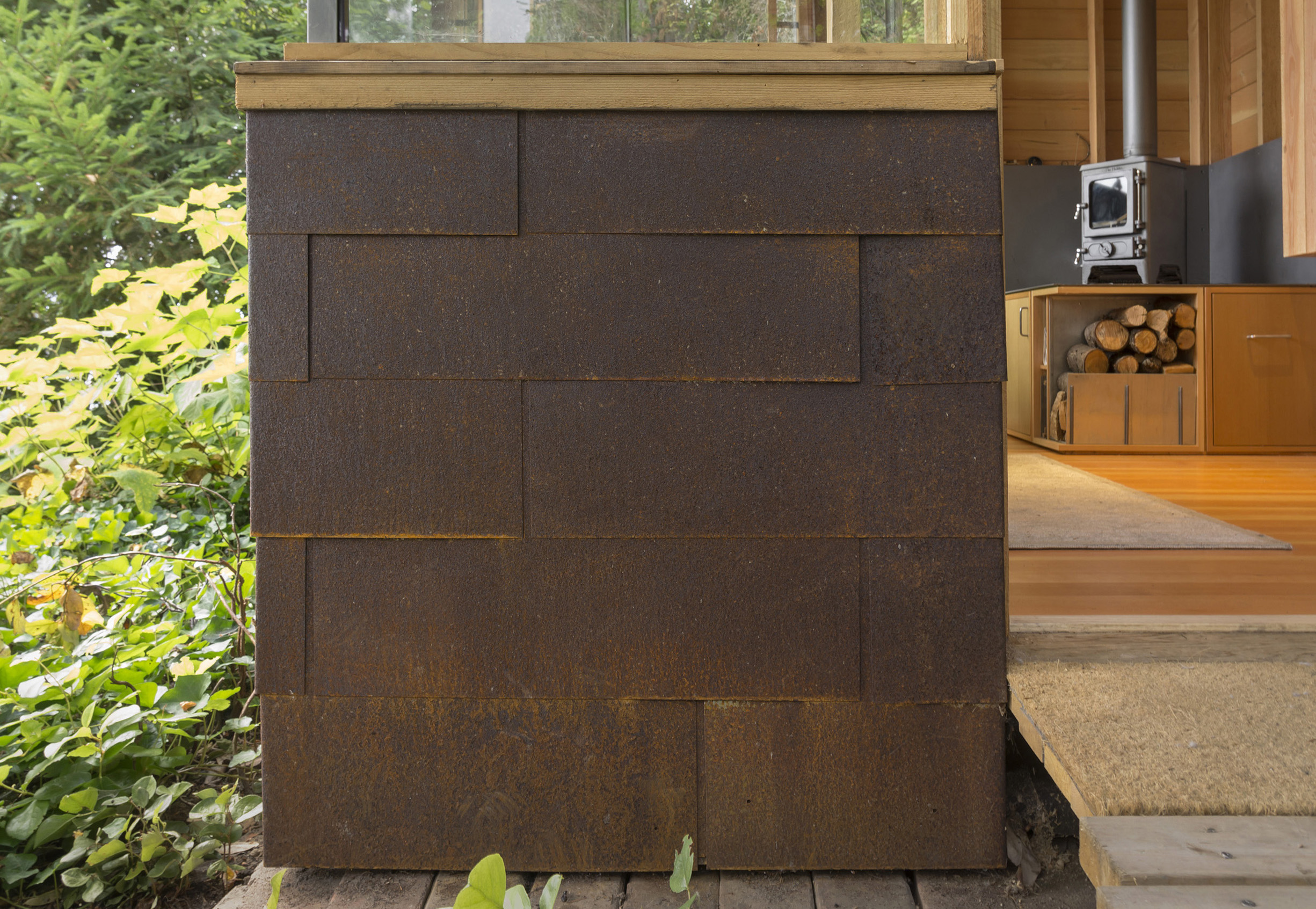 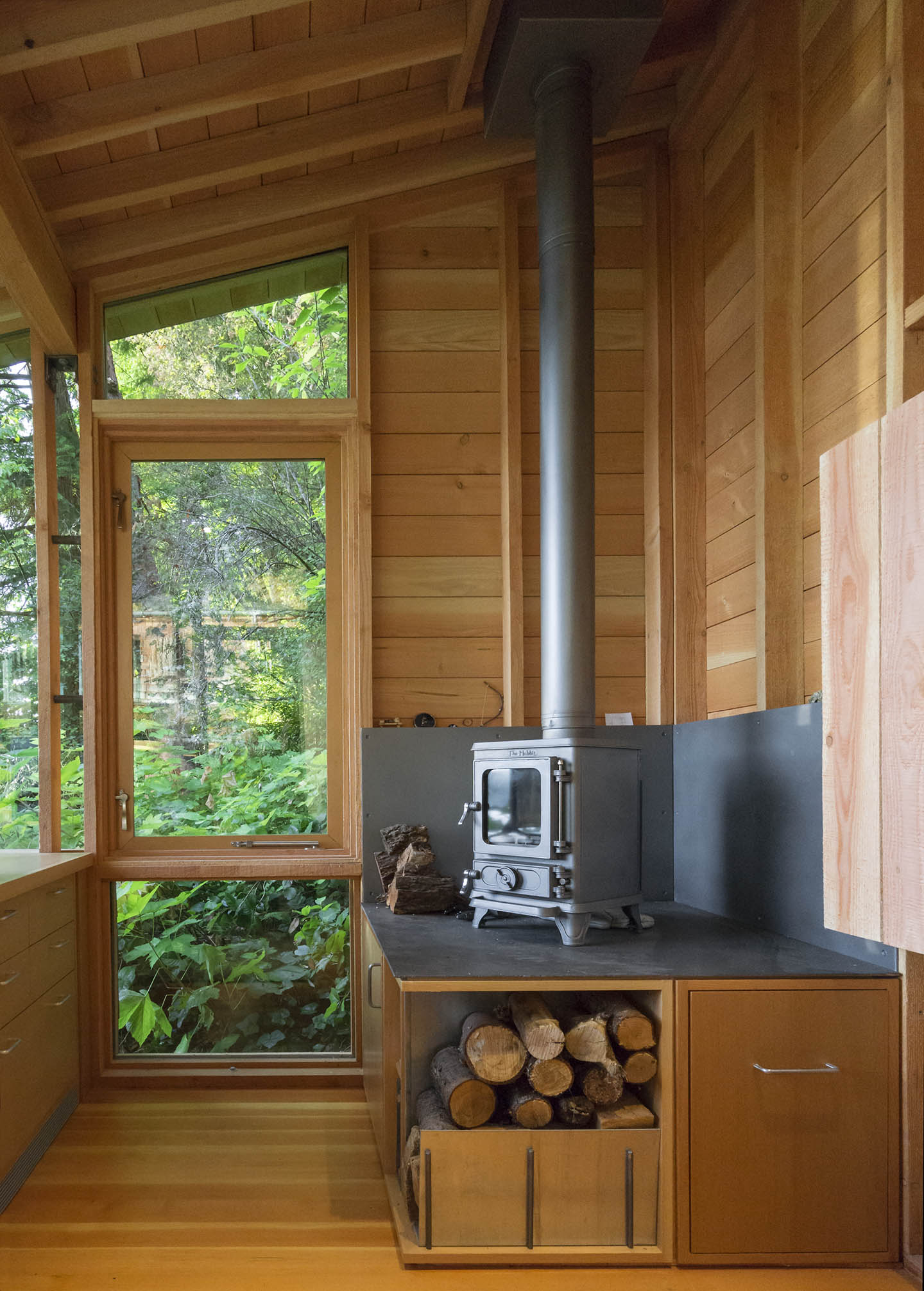 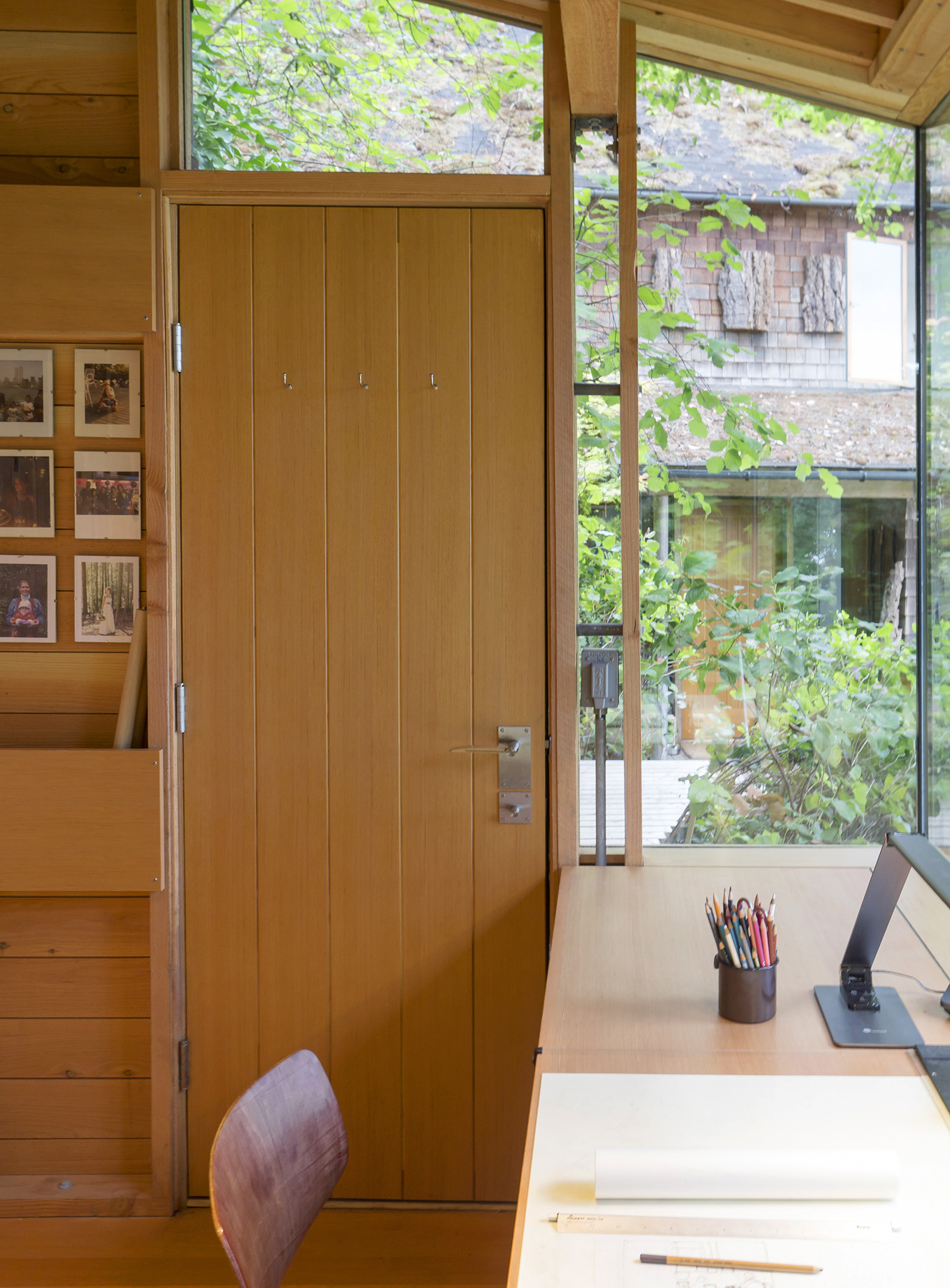 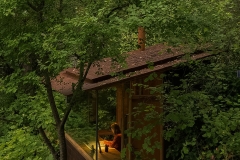 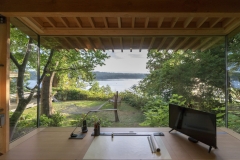 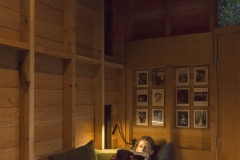 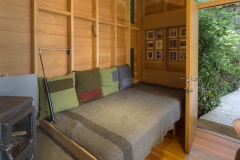 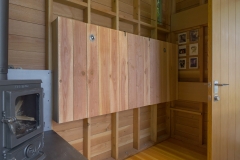 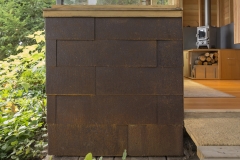 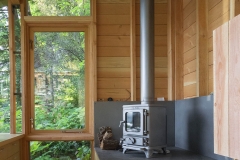 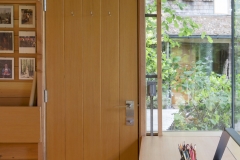 From Rizzoli, the Dazzling Garden of Peter Marino 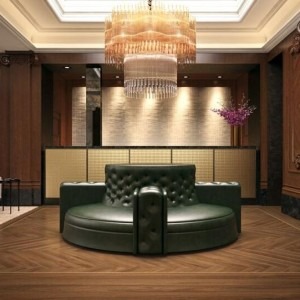 A classic 1901 apartment building at 344 West 72nd Street in Manhattan is undergoing a modern transformation with smart touches...