From San Antonio, Colors on Clay

A chance encounter at an estate sale back in the 1980s turned Susan Toomey Frost into a major collector of tiles, bowls, plates and other wares produced by the San Jose Workshops in San Antonio, Texas.

She wasn’t aware of the artisans who made it, but recognized the quality of their work.  Later, in an antique shop, she’d find a set of ‘Calla Lilies’ dinner ware by the same group.  She bought that too.  And she began to research the makers, whose work was not without its imitators, mostly in California.

She wrote an article to establish the work as that of the San Jose Workshops, produced in a mission in San Antonio.

The workshops were established by Ethel Wilson Harris against the backdrop of the Great Depression at the start of the ‘30s.  She brought up artisans from Mexico, who taught their craft to local high school graduates.  Their products, made from clay found on the banks of the San Antonio River, were sold primarily to tourists.

The tourism industry in San Antonio was just beginning to take off, with the restoration of five 18th-century missions.  The first workshop was established near the river. It lasted 10 years there before moving to Mission San Jose. It remained there until 1977.

Something of a marketing guru, Harris managed to get the artisans’ work into the Chicago World’s Fair in 1933, then into the 1936 Texas Centennial.  Eight of the workshops’ panels, depicting the history of West Texas, are featured today in the Hall of State in Dallas.

Much of the work, in a style that Frost calls Mexican Deco, was created by a young artist name Ferdinand Ramos, who won a fiesta poster contest while still a junior in high school. The workshops would execute his designs and drawings for a half-century.

“He was a young and gifted kid,” Frost says.

Her collection includes his drawings, as well as molds for the tiles.  She’s begun to give away parts of the collection, to museums and for installations along San Antonio’s Riverwalk.

And she’s written a comprehensive book on the topic, called appropirately enough, “Colors on Clay.”

For more information, go to http://colorsonclay.net/ 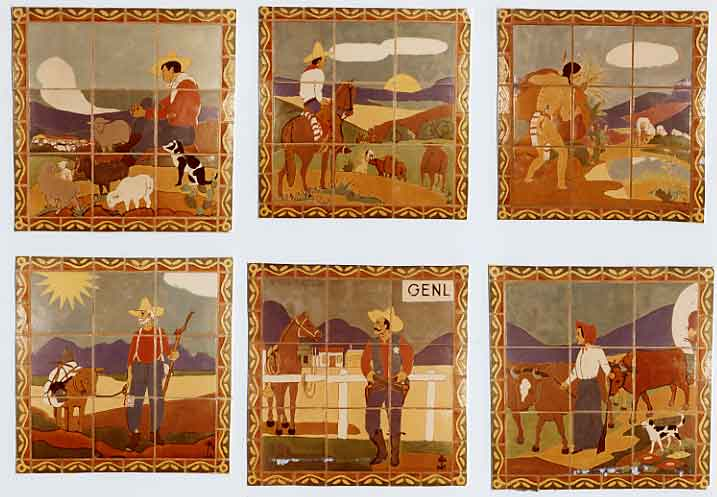 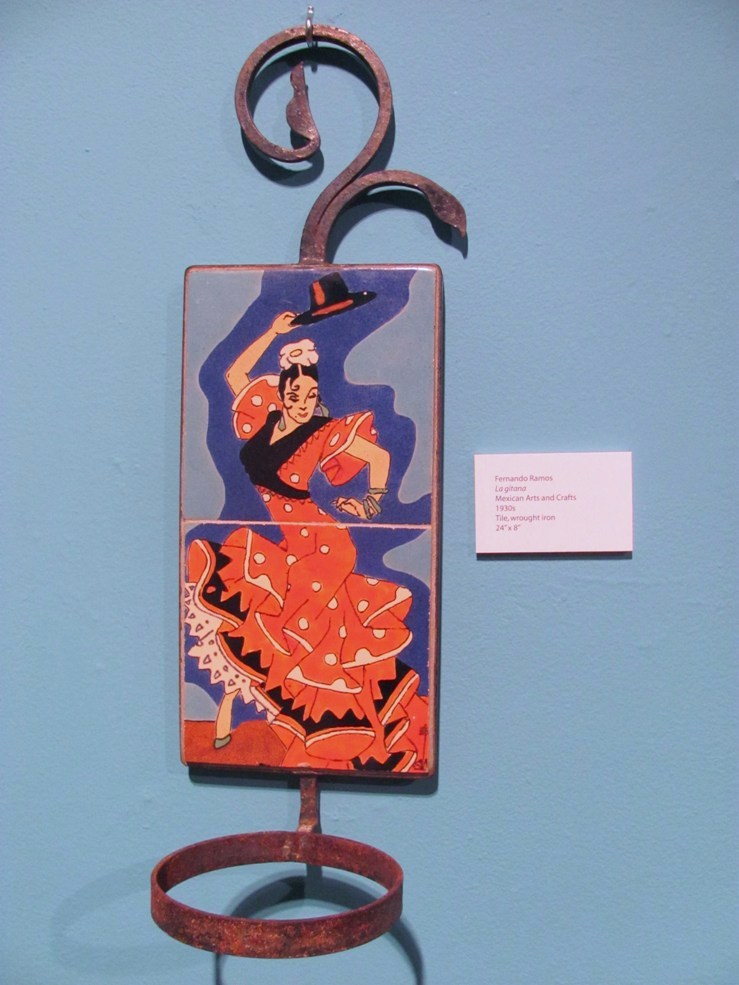 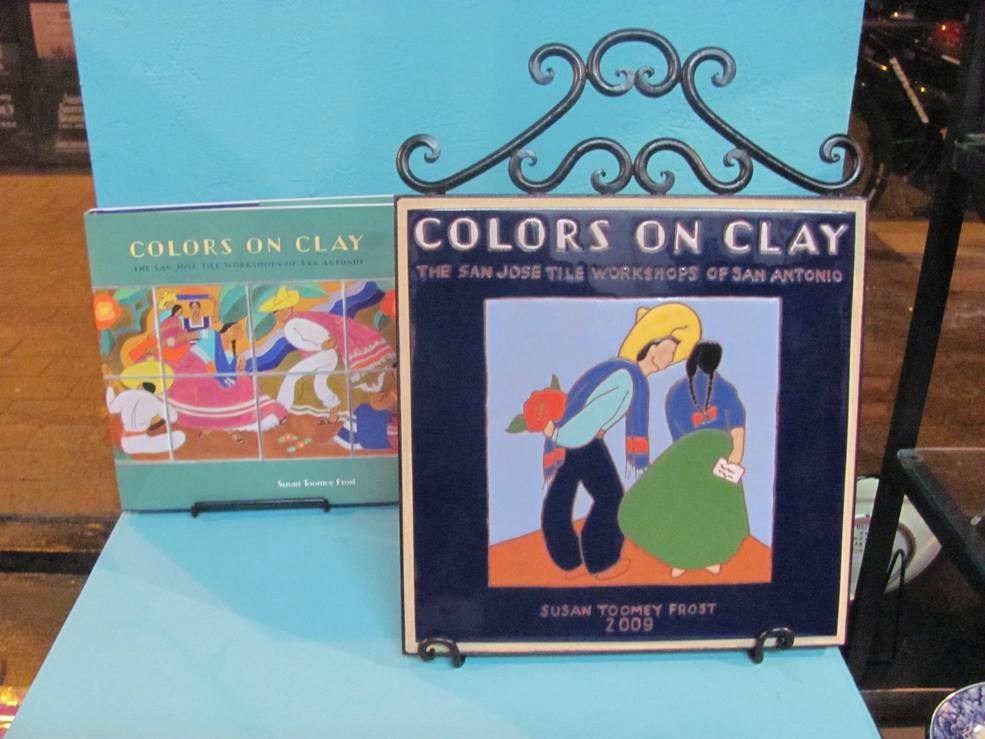 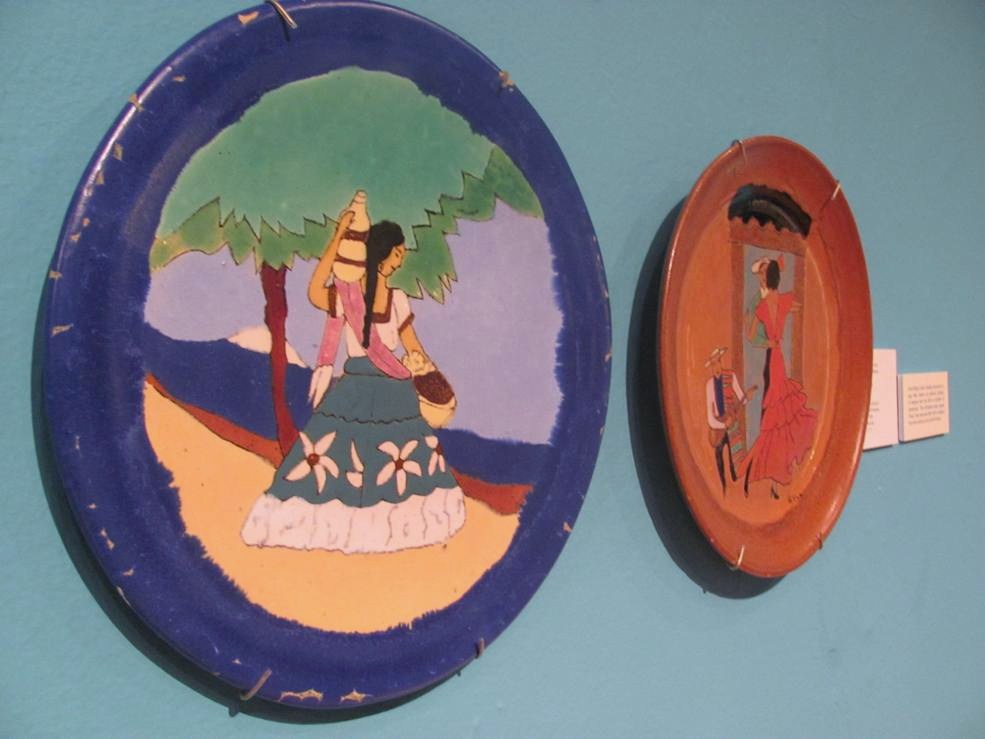 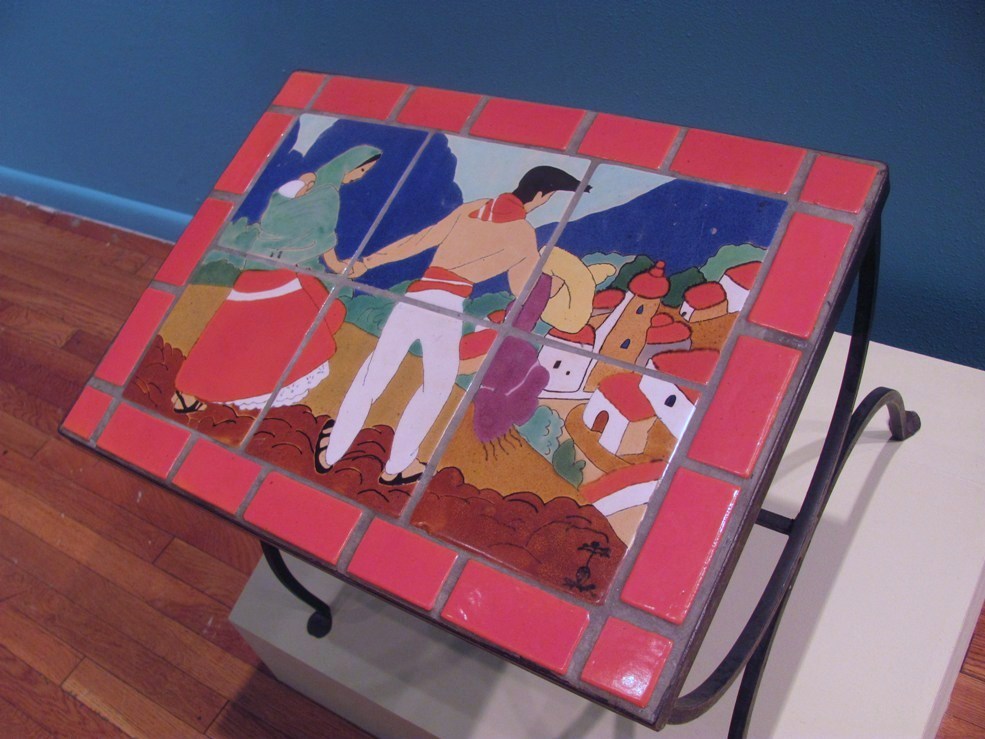 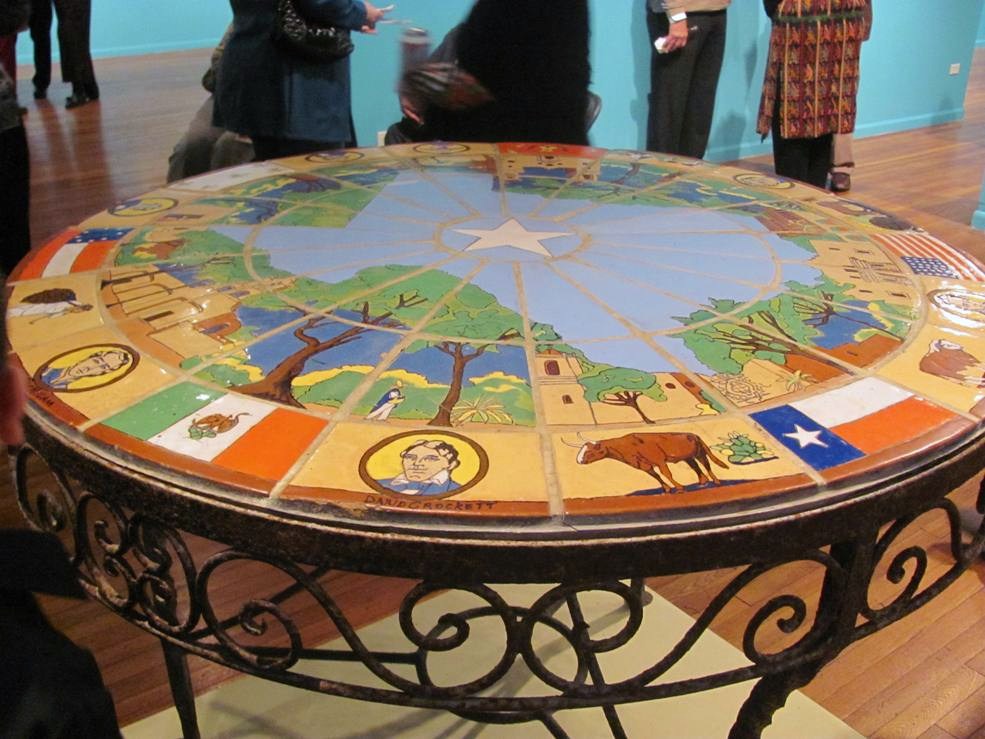 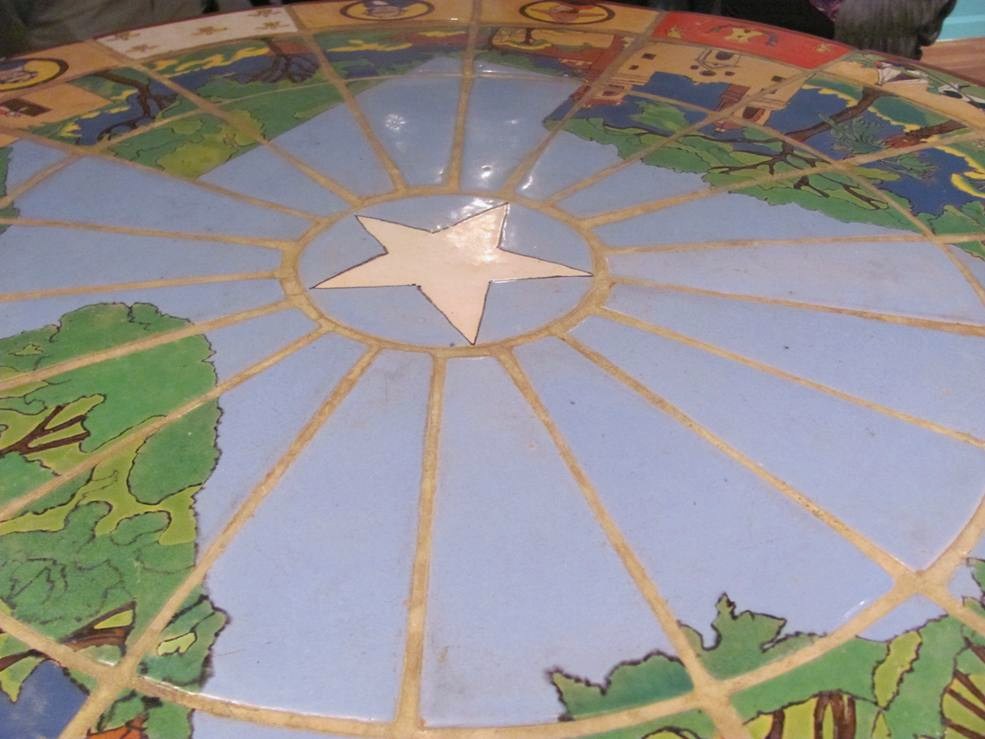 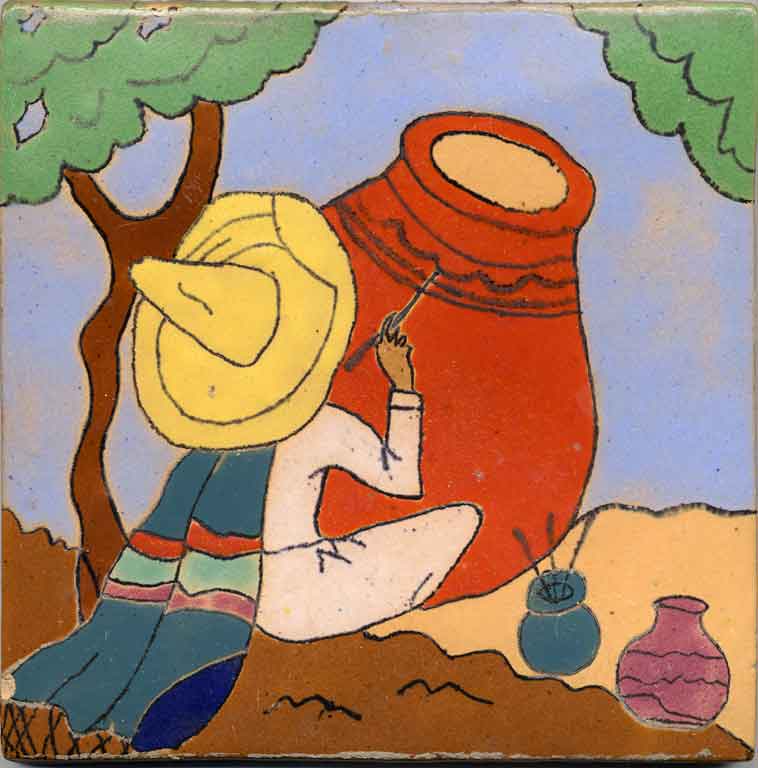 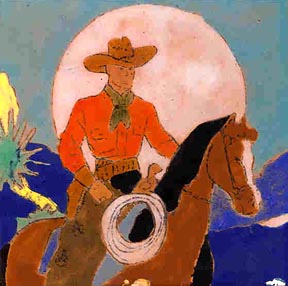 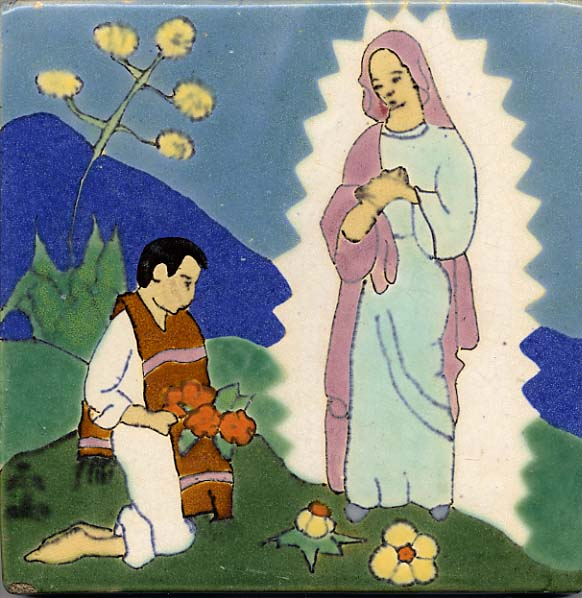 A Cliff Dweller in Sausalito

Will Jones elected not to produce an encyclopedic book with “How to Read New York,” but rather to entice people - to...