Joseph Giovannini is a practicing architect who’s written about architecture and design for more than 30 years as a critic for major newspapers and magazines coast to coast. He has a new book out from Rizzoli called ‘Architecture Unbound: A Century of the Disruptive Avant-Garde.’ A+A interviewed him last week by phone and email. We’ll run two posts today and tomorrow, based on those remarkable, insightful interviews:

I was born in Los Angeles to a Croatian mother and Italian father, and grew up in suburban San Gabriel Valley. Quoting from my bio, I have written on architecture and design for more than three decades for such publications as The New York Times, Architectural Record, Art in America, Art Forum, and Architecture Magazine. I have also served as the architecture critic for New York magazine and the Los Angeles Herald Examiner. Currently, I contribute to numerous publications, including Art in America, Interior Design, and Architect Magazine. I head my own design firm, Giovannini Associates, which recently completed the conversion of a large trucking warehouse into a community of lofts in Los Angeles. A bicoastal designer, I am currently working on several more loft developments in Los Angeles. My published projects have appeared in Architectural Digest, Los Angeles Times Magazine, A+U, Domus, House & Garden, GA Houses, Architektur & Wohnen, Sites, and Interior Design. He lives in New York with his wife, Christine Pittel, and daughter Isabella.

Your introduction opens with my favorite Stanley Tigerman image, of Crown Hall sinking like the Titanic. Why?

The image captured the fact that Modernism―even in one of its most iconic incarnations, Crown Hall―was failing and sinking, putting architecture into crisis and implicitly asking, “What next?” Historical Post-Modernism was positioning itself as the next next in a well-publicized war of styles, but in boutique practices simmering in the margins, another answer was surfacing ― Deconstructivism, deeply in broad social, scientific, and artistic upheavals that did not look to the past for the future.

What did you learn from Vincent Scully at Yale?

Scully ignited in me, as for many generations of Yale students, an enthusiasm for architecture: after courses with Scully, the architectural environment, from homes to cities, became accessible because they were legible and understandable in a way he revealed in his inspirational, synapse-popping lectures. Buildings were an expression of the broader culture.

From Hank Millon at MIT?

He taught students how to read a building closely for its content, with an emphasis on uncovering and probing the intentions of the architect, and his/her success in achieving the goals.

The differences between the two?

Both historians taught that the built environment was legible, but Scully’s lectures, while integrative, drawing on multiple disciplines and points of view, were impressionistic. Millon taught by example a methodology: how to look closely at a building and piece together an understanding of the building from the building itself, rather than projecting an impressionistic reading onto a building. In the long trajectory of Scully’s career, he finally sided with Post-Modernist and revealed himself to be a conservative if not a reactionary. Millon didn’t take sides, retaining academic objectivity and critical distance. He assumed that good architects built with intellectual integrity, and evaluated the vision rather than whether or not the vision was worthy.

What did you cover while writing for the Los Angeles Herald Examiner?

For The New York Times?

At The NY Times, I wrote as a reporter for the Style Section, where I covered interior design, architecture, and urban planning. I also wrote many travel stories.

Alexandra asked me into her office to discuss a book idea. She suggested I choose the 100 best or most interesting objects in MoMA’s design collection, which didn’t appeal to me: I didn’t want to write up a list. She asked, “What’s interesting now that you might make into a good book?” I hadn’t really thought about it before, but as I scanned my recent experience—studio visits, new buildings, interviews, publications—I said, “Well, some architects are interested in chaos, an odd thing for these priests of order.” She asked me to write her a proposal, and to give the movement a name. 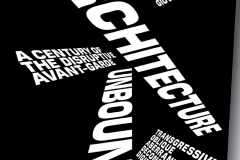 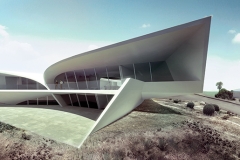 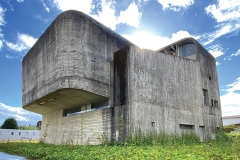 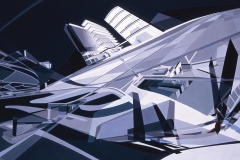 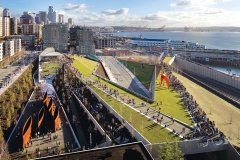 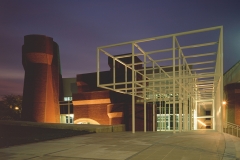 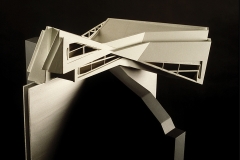 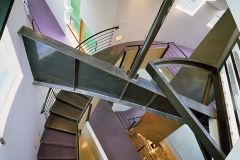 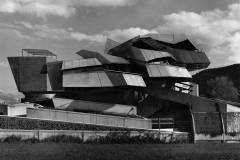 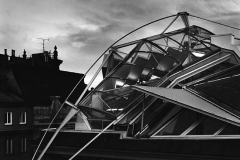 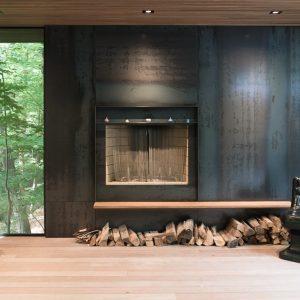 We are fortunate to have engaged the design services of Raleigh architect Jacob Burke for a recent addition to our home in this...