Havana’s traditional architecture of the 1950s – a blend of the International Style, Modernism and centuries of traditional Cuban design – is alive and well.

And architect Hermes Mallea is out to prove that with a new book from Rizzoli called Havana Living Today: Cuban Home Style Now.

It’s a book about how the one percent lives today, after the Revolution of 1959 and all its aftereffects. “After the Revolution, homebuilding ceased,” he says. “So I looked at those outstanding houses and what life was like in them.”

These are not homes that an American tourist is likely to see. Indeed, not even the natives of Havana are aware of their existence. They are the city’s landmark houses meticulously maintained by art collectors, expats, ambassadors, attorneys, fashion designers and musicians.

And they all welcomed Mallea into their homes, to demonstrate how well they’ve taken care of them, even in times of scarcity. “You can see the ingenuity of Cuban homeowners in the same way you see it in American cars from the 1950s and ‘60s,” he says. “They’re doing the same thing with design elements for a variety of results.”

What unites and makes these homes beautiful is how their occupants deal with what’s at hand. “There was no new architecture built after the 1960s, so they’re working with the same building blocks that precedes 1960,” he says. “They’re using and combining them in different ways to convey personality and individuality.”

Most use traditional, multicolored tile floors, elements that occur where the interior and exterior meet, and louvered shutters to keep the rain out, with stained glass window originally to temper the heat. “The double-height spaces are definitely about iron work and shutters,” he says. “The elements of the interiors are the architecture.”

Now that Raul Castro is loosening up some of the cultural and economic ties to the U.S., the temptation might be to look to Miami for inspiration. But that could be a mistake, Mallea contends. “The tenacity and inventiveness of Cubans is very important – they can create beauty within hardship and scarcity,” he says. “This book represents an authentic, unmistakable Cuban style that I hope can be built on or expanded, and not replaced by a more standardized or globalized aesthetic.”

As anyone who’s toured Havana and the rest of Cuba can attest, that’s a worthy intent. 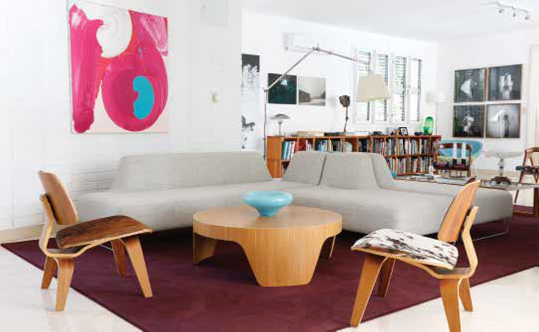 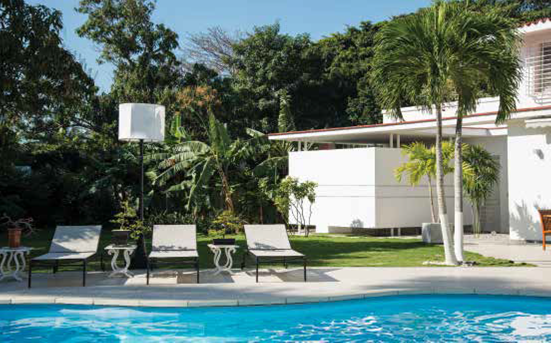 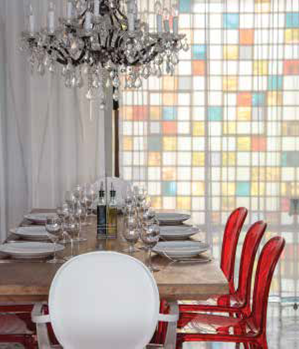 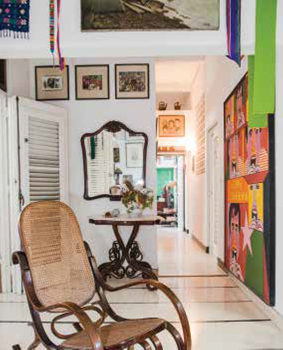 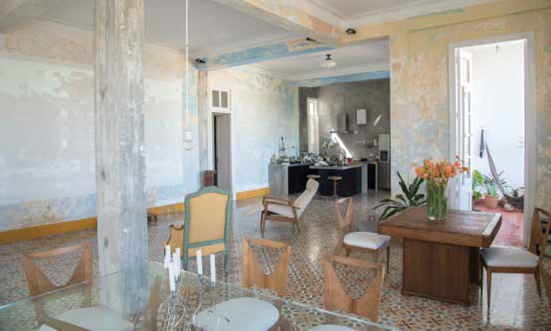 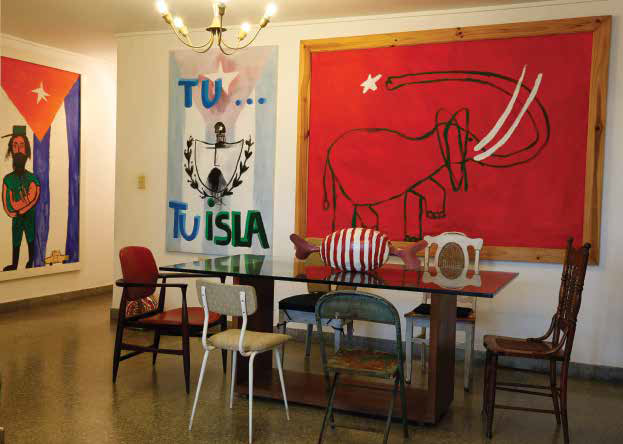 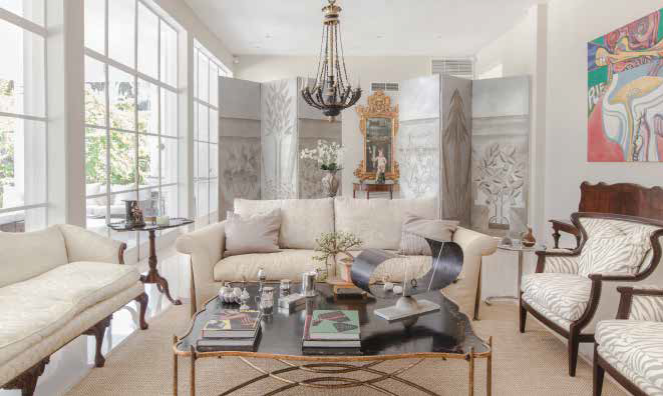 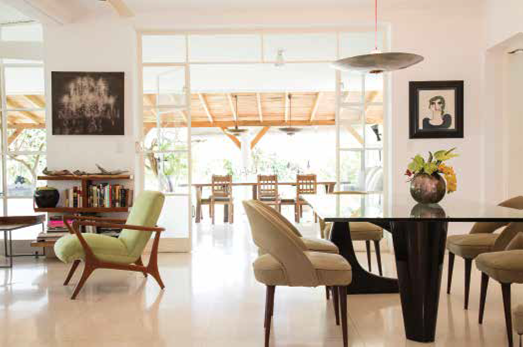 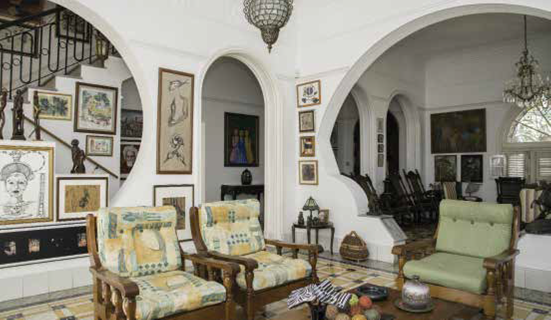 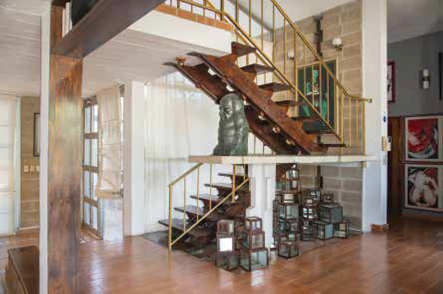 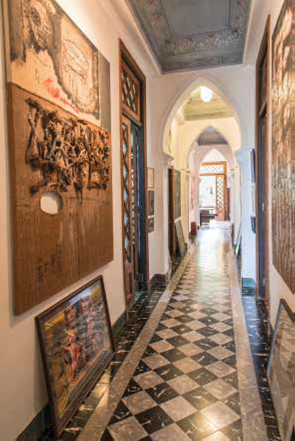 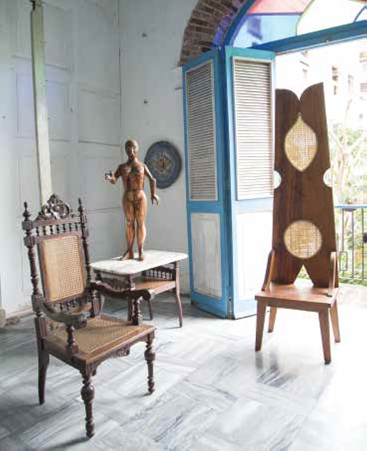 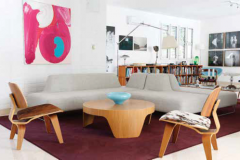 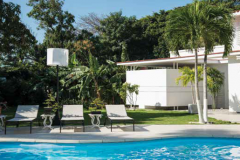 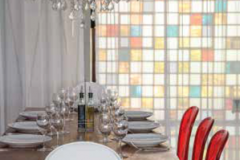 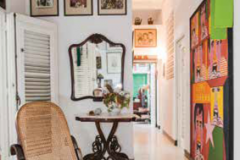 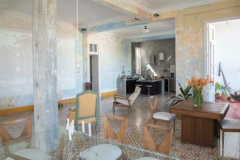 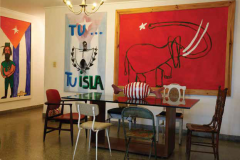 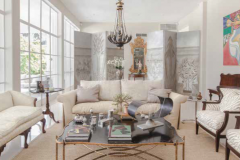 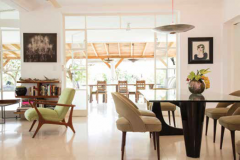 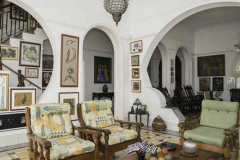 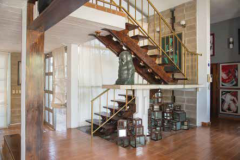 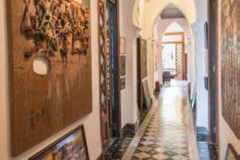 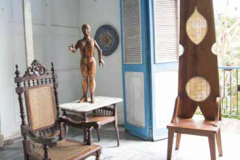 Tiles from 'oh joy!' and CLÉ 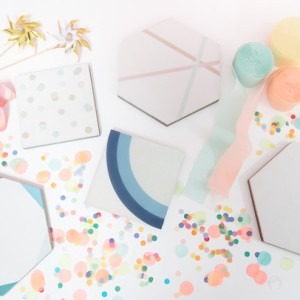 Tiles from 'oh joy!' and CLÉ

In an era when stories emanating out of Washington grow more bizarre and troubling each day, it’s nice to know that one person...