Meredith Mullins says she’s been a photographer and a writer since forever, with never any doubt about her future path, “except for a brief moment in 2nd grade where we had to write about what we wanted to be when we grew up. I wrote movie star, writer, teacher, and artist (in that order).” A+A received a number of her hauntingly beautiful images via email today from “Eye Prefer Paris,” and immediately emailed her a few questions. She responded promptly:

I sought out UNC-Chapel Hill for college since it was one of the best journalism schools at the time. I didn’t formally study photography until my sophomore year in college (At UNC, photography was in the Physics department. I’m lucky I made it out alive.) The attraction of the visual and the pressure of quick journalistic writing deadlines sent me running in my junior year to the Radio, TV, Motion Picture Department (now called Communications). I majored in film, but never lost my love of writing.

How long have you been a photographer?

I’ve had a camera in hand since I was six or seven years old. I’m really not myself without a camera. It’s a body part. My mind works in visual images, and generally wants to capture “decisive moments”—and the strengths and frailties of humanity—in some more permanent, less fleeting way.

You’re a native of Paris?

I’m a native of Maryland, went to college in North Carolina, traveled around the world for a year, and then moved to the Monterey Peninsula of California to figure out what was to come next. In many of my travels, Paris was always in my heart, although so were developing countries (in Asia and Africa). However, I seemed to find a way to get to Paris almost every year for a visit and to photograph.

I came for one of those visits in 2005 (to promote my book “In A Paris Moment”) and, like so many other stories of my Paris friends, I just stayed on.

I don’t call myself an expat because I have not forsaken my country. I am American through and through. And I know I will return to the U.S. someday. Just not yet.

What was the occasion for this set of images?

These images were all taken during COVID confinement in April and May. Before I moved to Paris, I had never lived in a city. I don’t like noise, I don’t like crowds. I don’t like pollution. Somehow, Paris was semi-tolerable, since it is a walkable city, with lots of green spaces, and a feeling that it is not a huge city, just a series of adjacent communities.

However, during confinement, everything was magically quiet (and unpolluted). We could see to the bottom of the Seine. Paris was no longer a city. It was a silent, empty movie set, a whole new universe. I loved it. We were only allowed to go out for one hour a day, so the time wandering in this rare environment was precious.

The intent of your photography?

I would like people to pause from the pressures of daily life when they see my photographs—to be swept in to the moment, to feel part of the story, through as many senses as possible . . . not just the visual. I want to take them where they’ve never been before . . . or to perhaps remind them that they have been in this moment in some alternate version of space and time.

I am inspired by all the arts—music, dance, theater, literature, and visual arts. Especially music. Music has the power to go deep in the soul. It takes me to another plane. And that has great effect on how one connects with the universe.

Of course, photographers are also an inspiration—Ronis, Doisneau, Kertesz, Arbus, Lange, Sarah Moon, Robert Frank, Giacomelli … I could go on and on.

My favorite arrondissement has to be my own … the 4th. I live on the Ile Saint-Louis, still a 17th century village. My apartment was a boulangerie, built in 1635. Everyone on the island knows each other. It’s a small, friendly community. Of course, also part of the 4th is Notre Dame, the Hôtel de Ville, the Marais, and the ever-present Seine.

The challenges of shooting in Paris?

There really aren’t many challenges to shooting in Paris. Every moment offers a story, an undiscovered detail, and an endless cast of characters. The soft “northern” light and the reflections from the Seine and the light-colored Haussmann buildings are a photographer’s dream.

The only challenge might be to be sure you are digging deep for your own voice. So many images have been made of Paris, both boringly snapshotty and brilliantly humanistic. You have to find your own path. 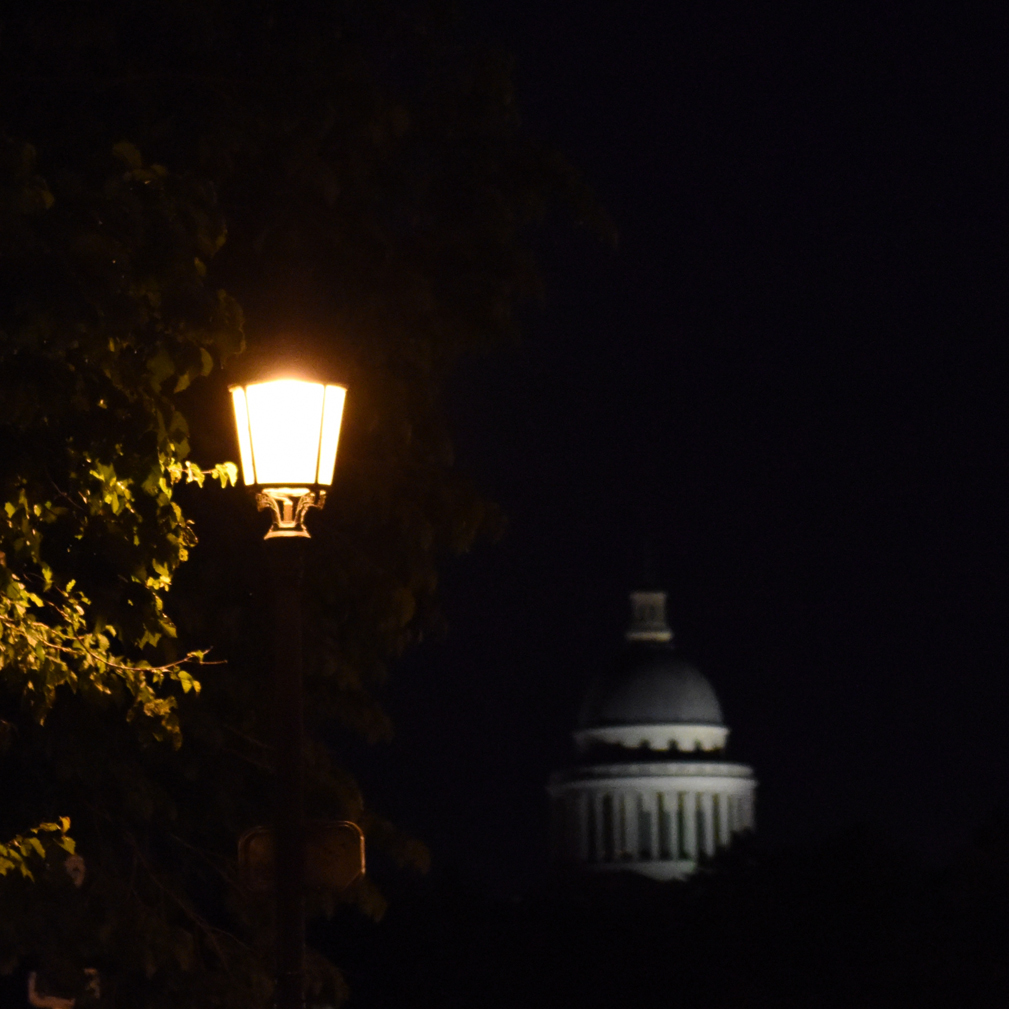 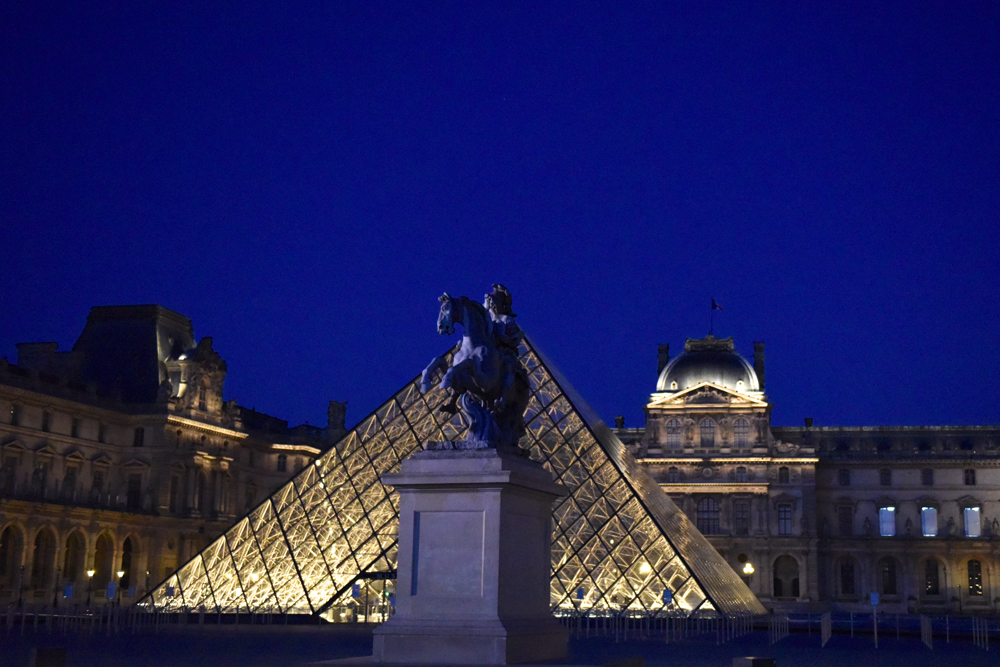 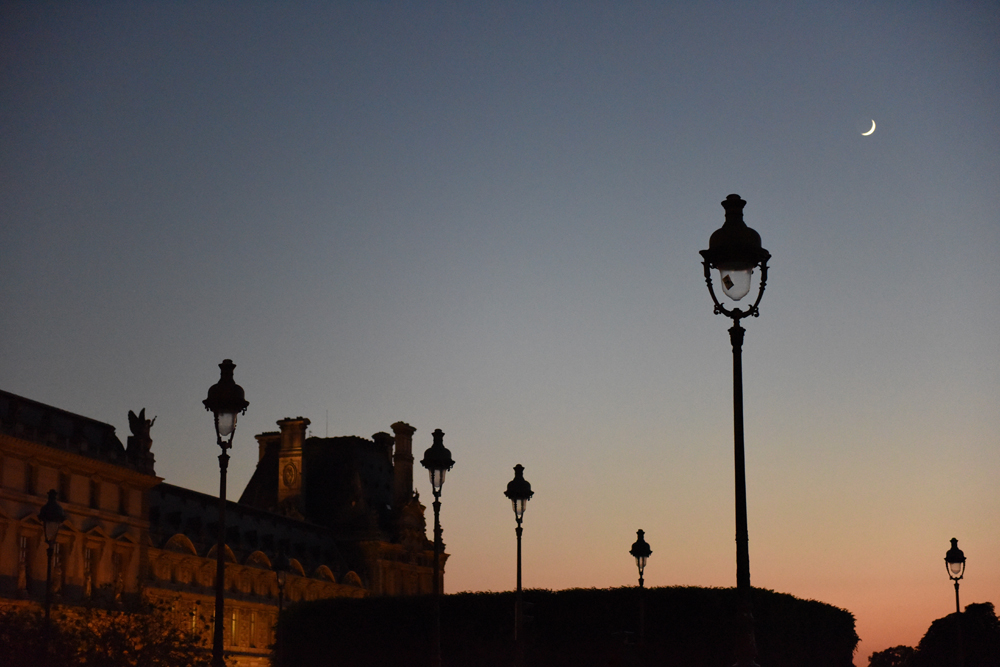 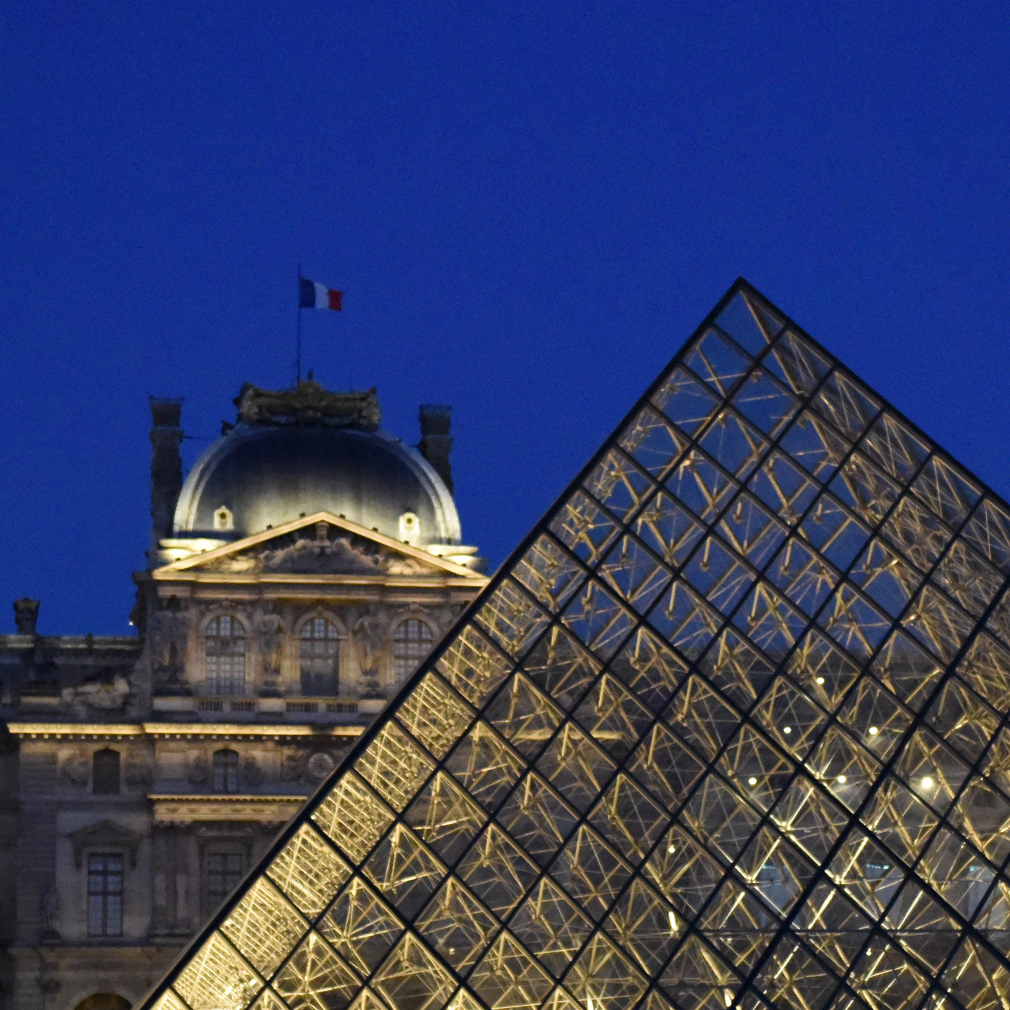 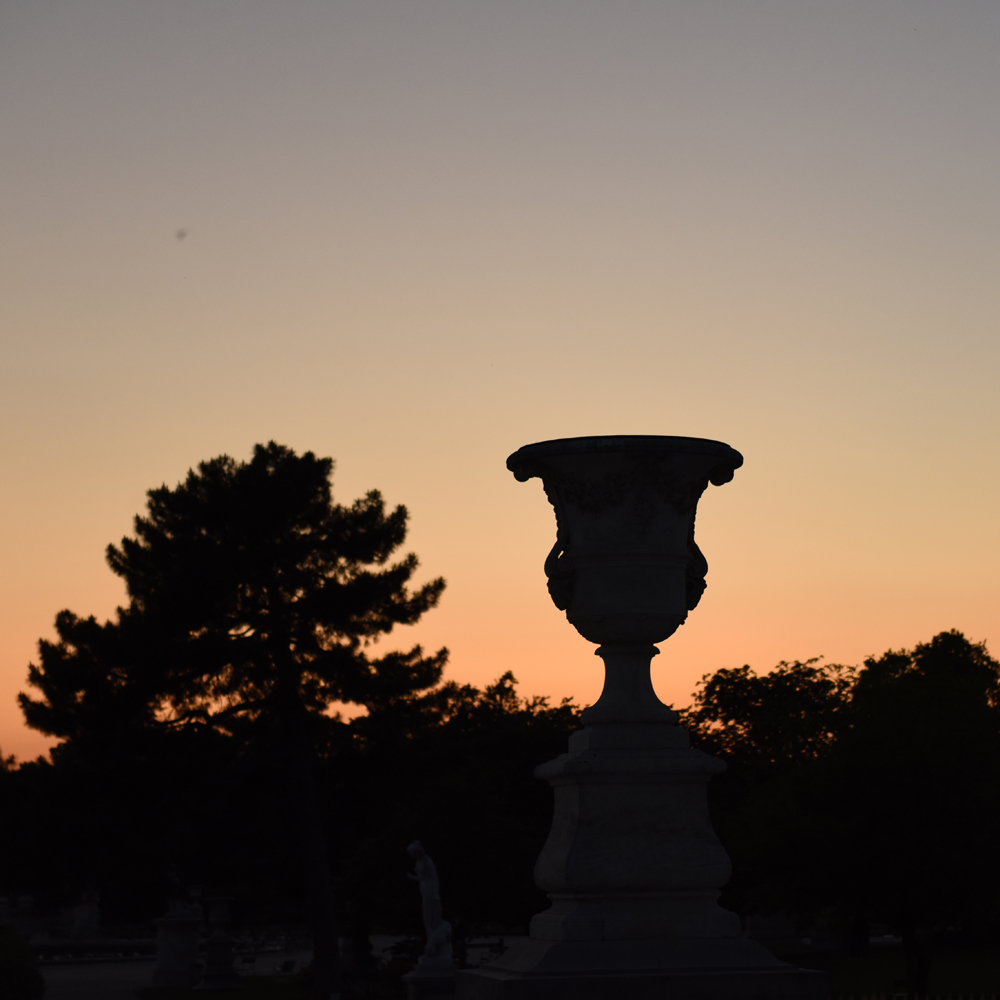 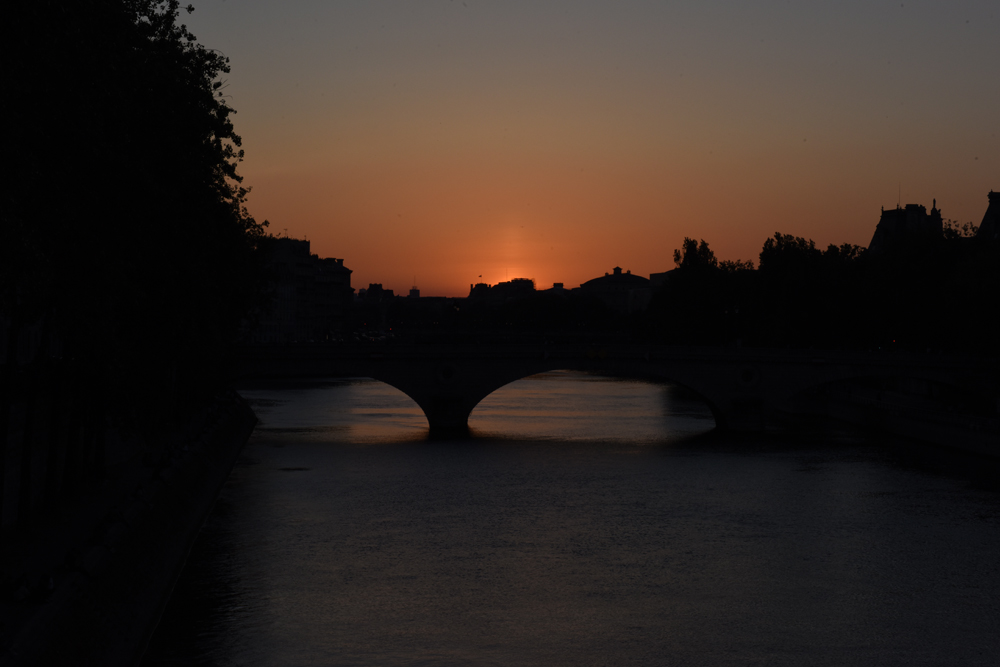 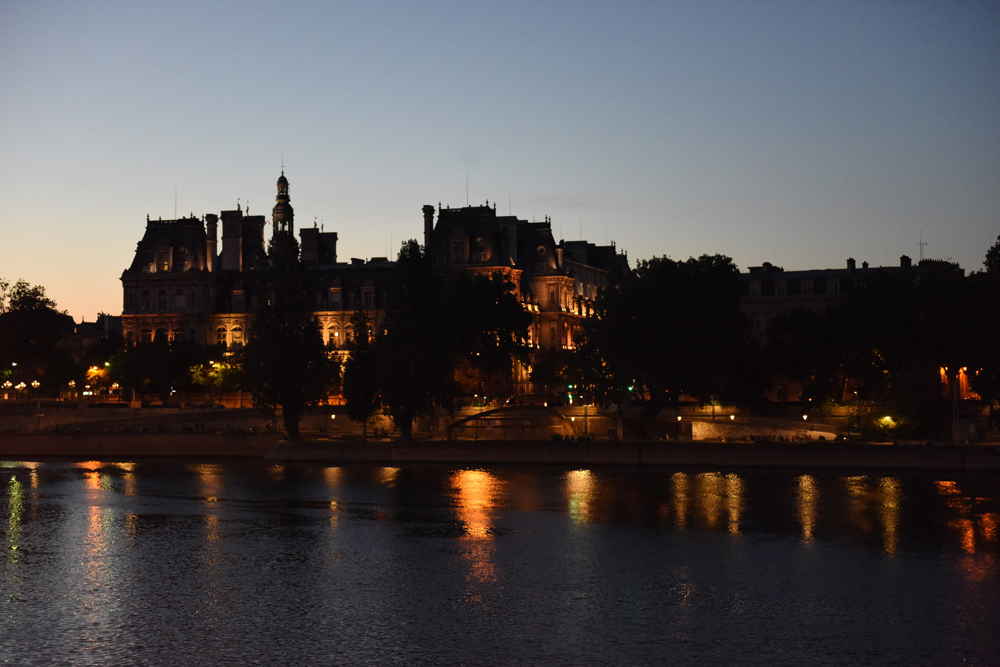 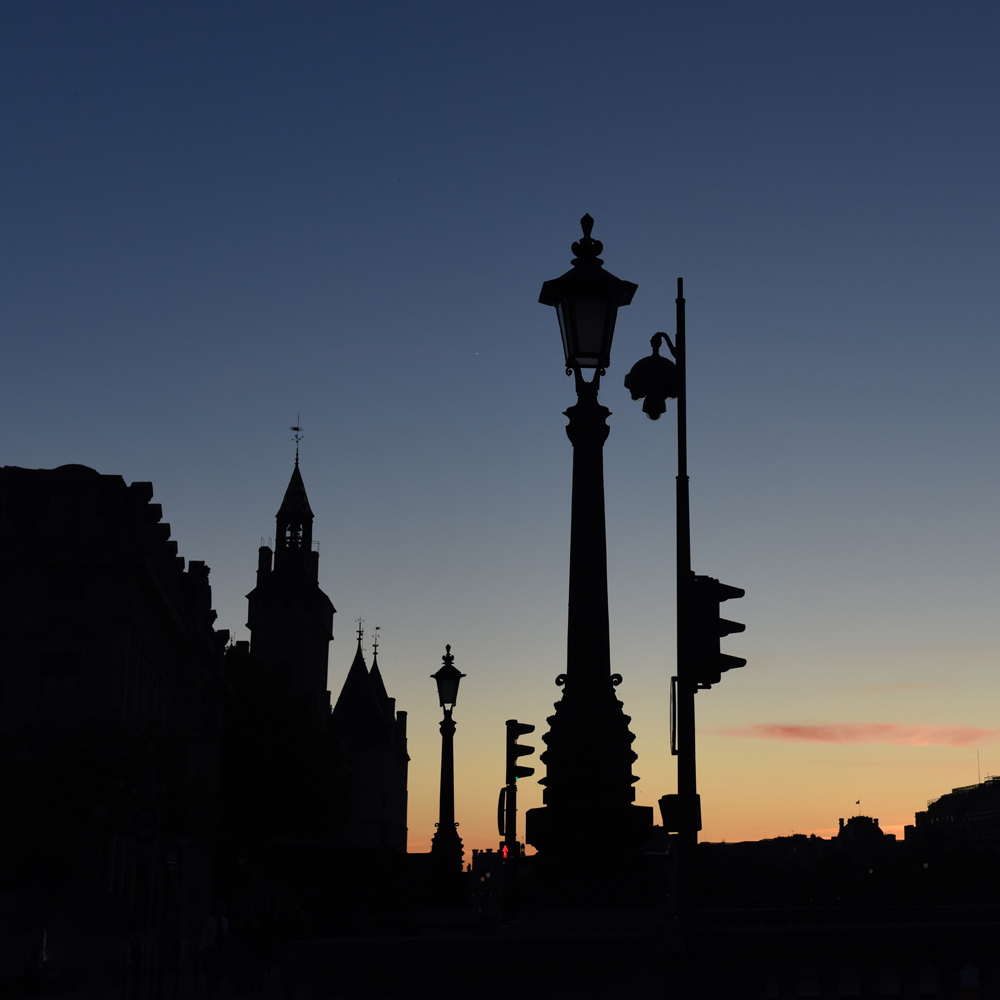 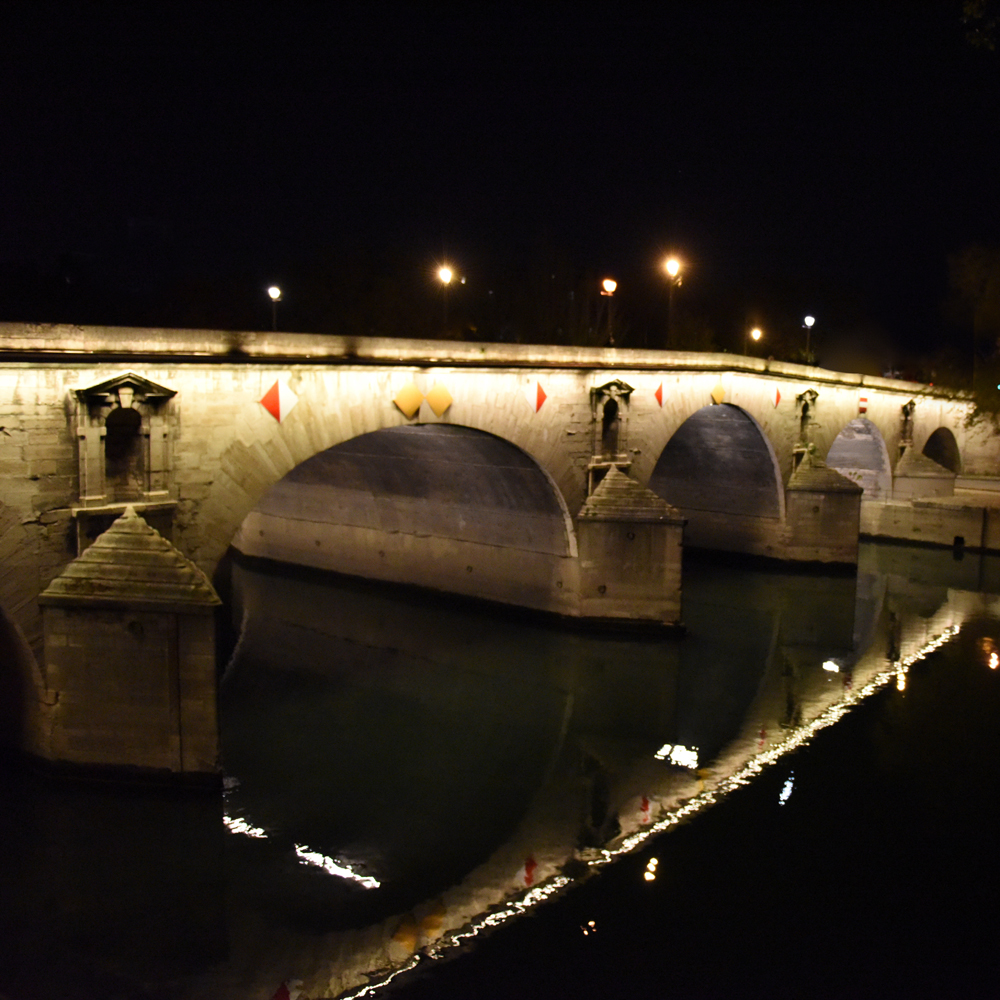 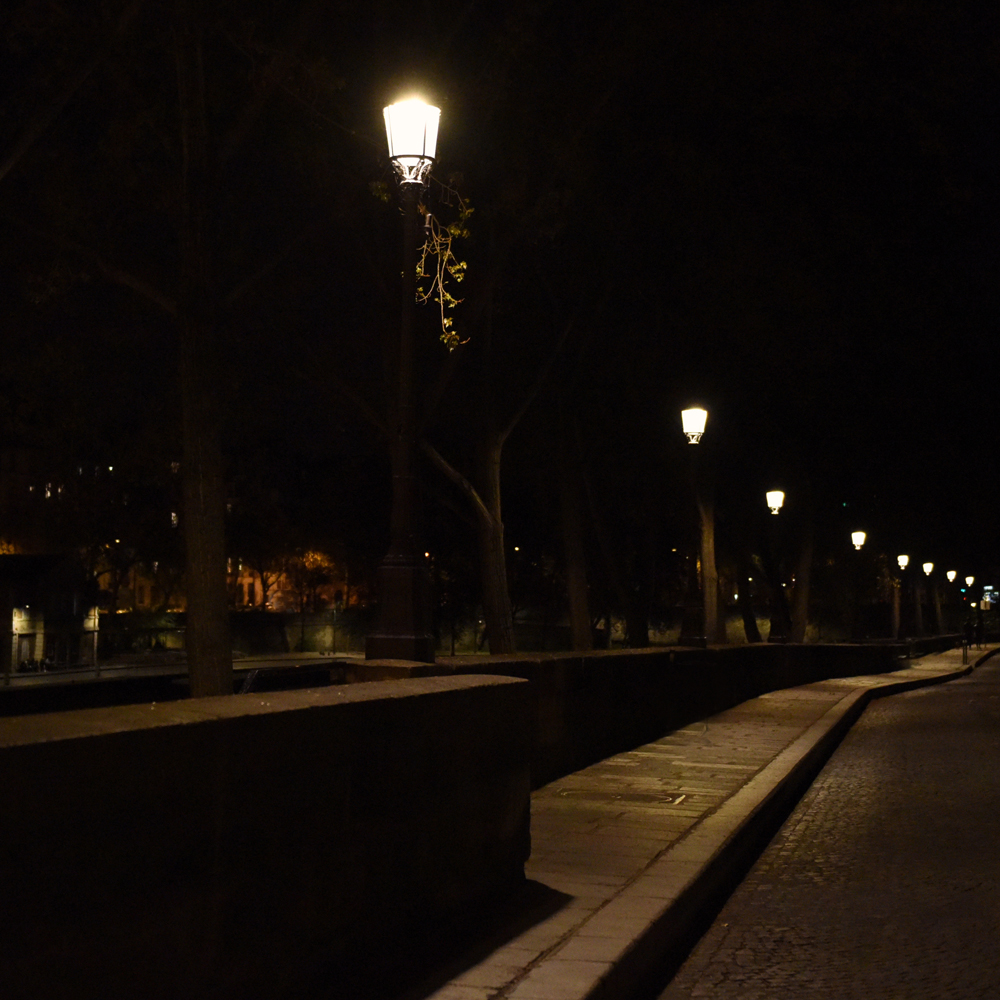 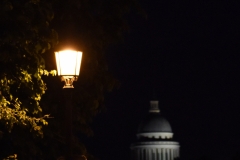 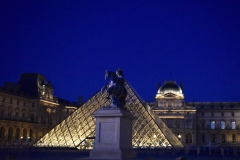 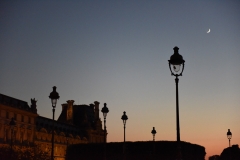 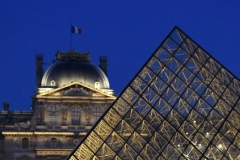 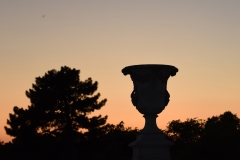 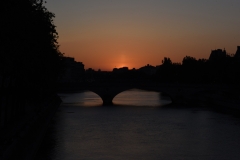 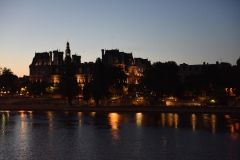 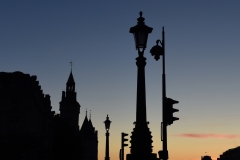 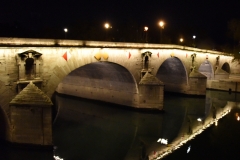 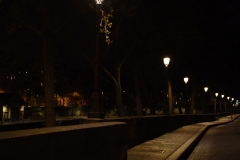 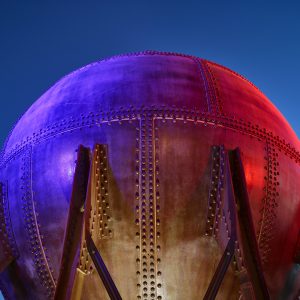