From Newport, Postcards on the Edge

Let’s say you were a late 19th-century swabbie, stationed at the naval base in Newport, R.I. and you wanted to let the folks back home know where you were.

There was no such thing as a selfie back then. But there were photography studios with backdrops like a flag or a schooner.

In the blink of an eye, you could have a postcard custom-made and sent home.

Or suppose you were a middle class tourist with the same motive? Bingo! A postcard of the Breakers, sent via U.S. Mail to your soon-to-be-jealous neighbors.

“One of first things a visitor used to do was buy a postcard and send it home and say ‘I’m here – don’t you wish you were too?'” says Federico Santi, a resident of Newport and owner of an antiques shop there. “It’s going someplace special, and that takes money and time out of life – but you can show you’re visiting as politely as you can.”

Santi should know. He owns a collection of 3,000 Newport postcards, and ten years ago published a book on them. Now he’s updated it with a second edition from Schiffer – adding a new chapter with 17 more postcards culled from an additional 200.

“I have an open shop, and I always have an interest in the community I live in, so I started collecting Newport ephemera,” he says. “People want to sell you things – a few or several hundred postcards – so I thought it was a perfect category for a book.”

Newport Mansions: Postcards of the Gilded Age depicts 200 images of the “cottages” built as second homes for the rich and famous of the 19th century. It was a tourist destination too, and a place to stroll among the mansions designed by McKim Mead & White and Richard Morris Hunt.

“To be able to walk past the rich and famous was important – especially the Cliff Walk along the shoreline, with the ocean on left and on the right, the backyards of the mansions,” he says. “750,000 visitors walk it today – it’s the most popular walkway in Rhode Island, and it’s pedestrian only.”

There’s nothing pedestrian about those mansions, though. 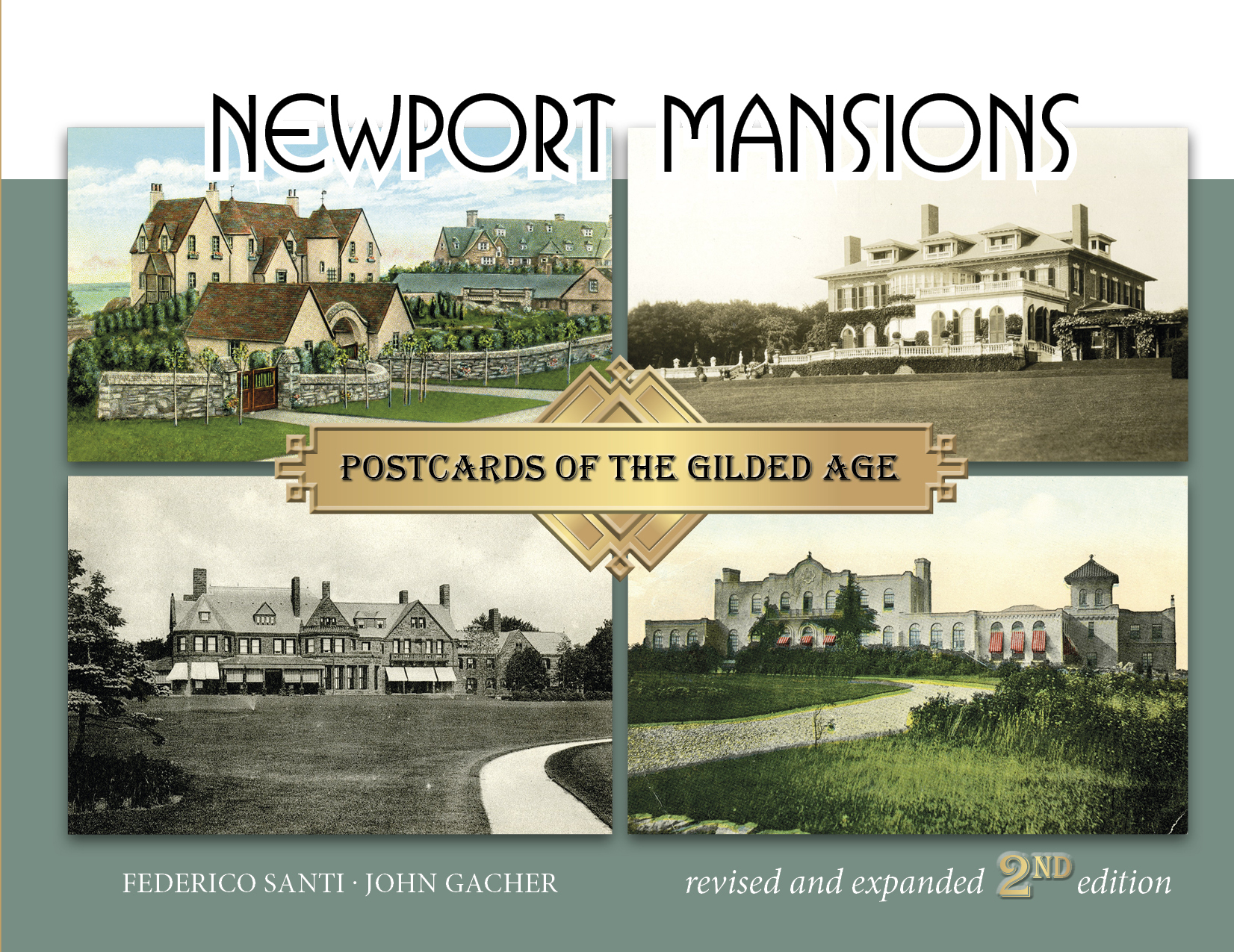 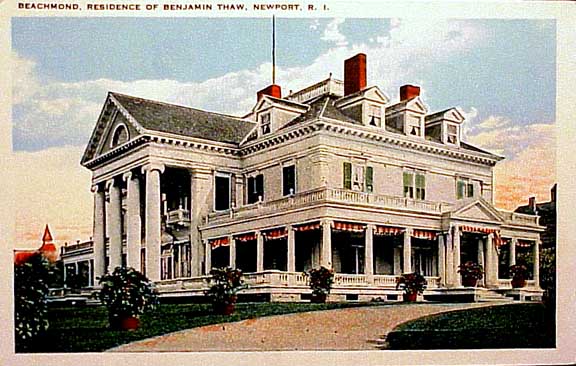 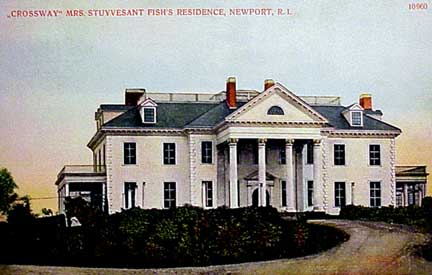 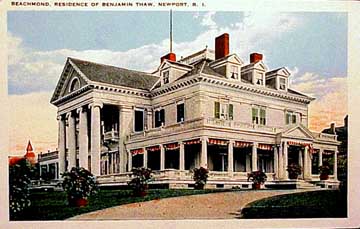 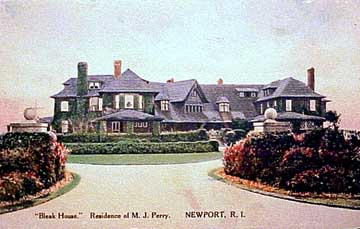 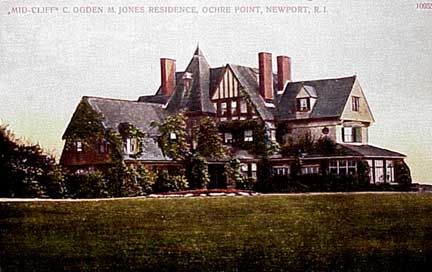 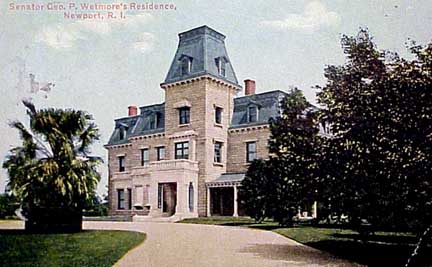 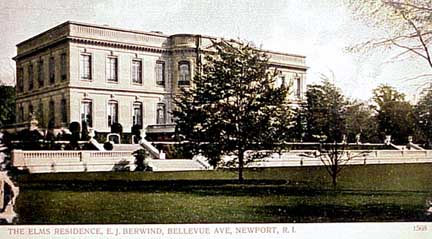 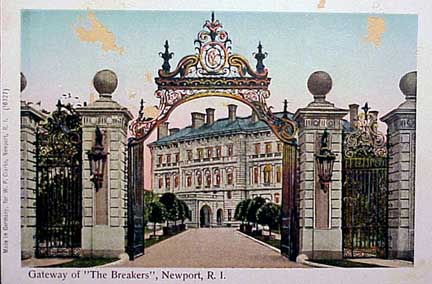 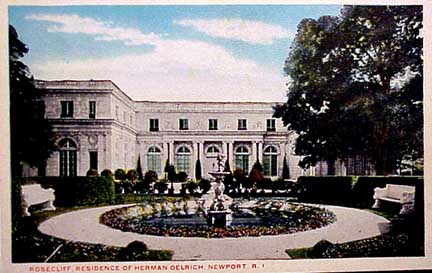 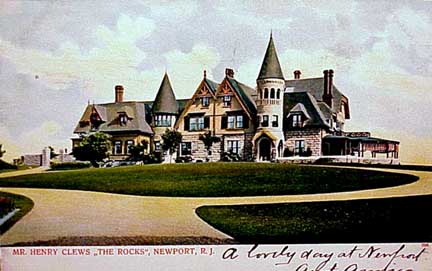 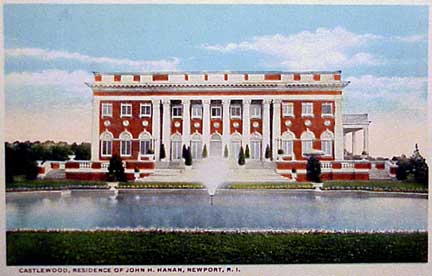 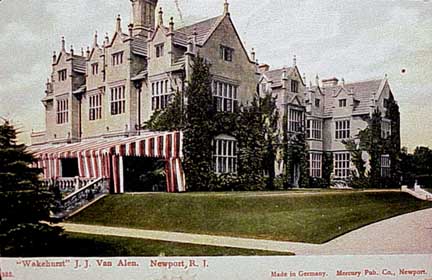 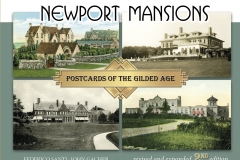 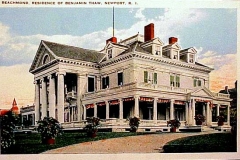 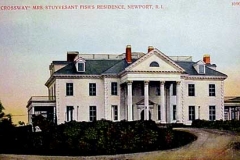 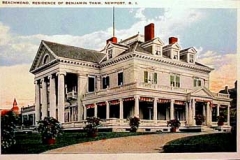 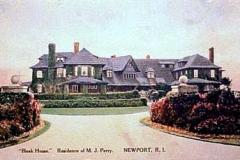 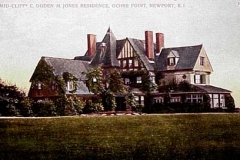 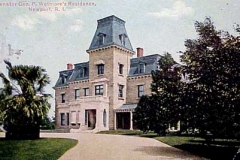 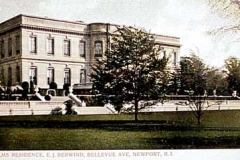 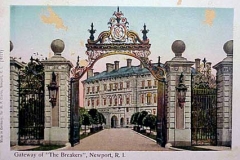 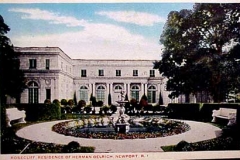 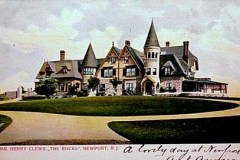 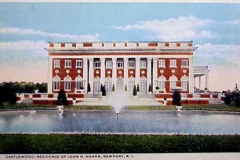 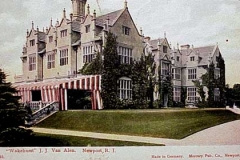 Designing a Maui Kitchen for the View

I loved this book! A very enjoyable way to discover Newport of the past!

Sandy Scott is an artist - and a pilot who understands how objects move through the air. So she's praised for her avian work...