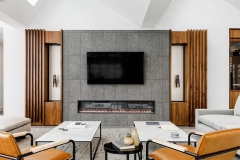 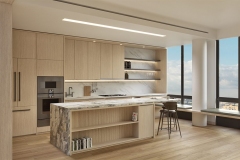 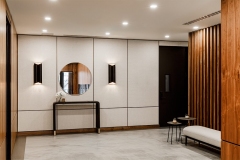 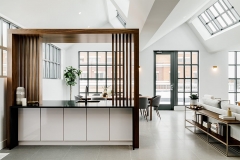 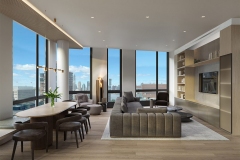 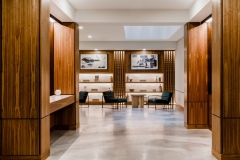 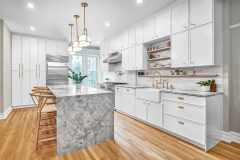 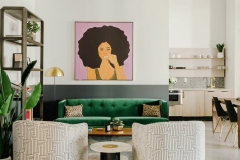 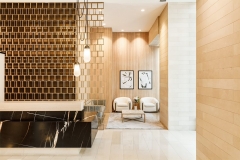 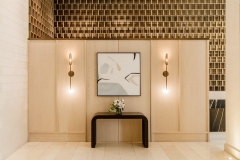 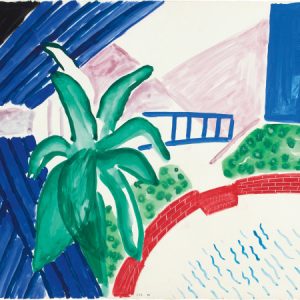 A Californian’s collection of 20th-century and contemporary spanning a century is about to go up for auction. There’s...