For all the mosaic artist wannabees out there, your ship just sailed in.

To the Eastern Shore of Virginia, that is, where New Ravenna is celebrating its 30th anniversary this year. A big part of its scheduled festivities is a mosaic design competition that’s open to anyone.

There are two categories: Fine Art and Patterns – and one winner will be selected for each by a panel of blind judges.

“This will be completely fresh from the imagination of the person committing to it – it’s just inspiration at this point,” says Cean Irminger, creative director at the mosaic maker. “Then we’ll work with the winner with tiles and styles.”

Entries can be hand-drawn on paper, painted on canvas, taken as a photograph, rendered by computer or sketched in black & white. “We’ll do the coloring and scaling after the winners are named,” she says. “Even if it’s in black & white, we can color it later.”

For Fine Art entries the judges want to see a finished art piece that can later be translated into mosaics, but Pattern entries can be line drawings.

The entry has to be an original inspiration from the individual, in order to qualify for intellectual property rights. That’s important, because the winning entries will go into New Ravenna’s catalog – and the winners will earn commissions on each mosaic design sold.

The physical samples of the final mosaic board will be featured at New Ravenna’s Heritage Collection launch in the fall. “It’s here on the Eastern Shore with our designers and guest designers at that party,” she says.

Runners-up will be highlighted at the event, and all submissions will be published in print form

Emailed entries will go directly to New Ravenna’s marketing director, who will remove all names before submitting them to the panel of judges – including Irminger and other employees at the firm.

Time is fleeting however: the deadline for submissions is by 11:59 P.M. on Sunday, August 21. 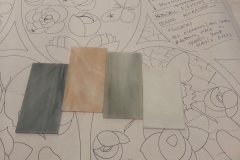 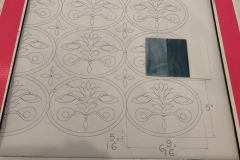 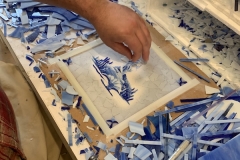 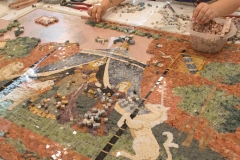 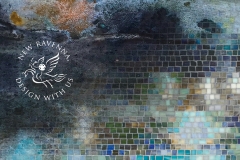 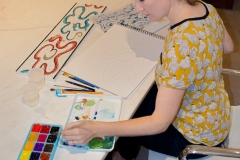 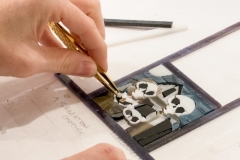 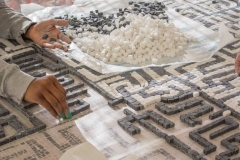 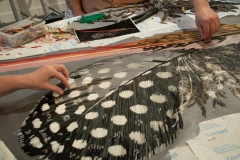 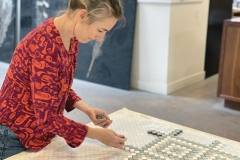 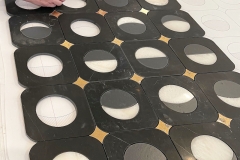 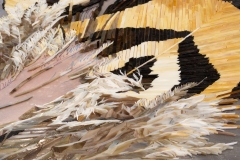 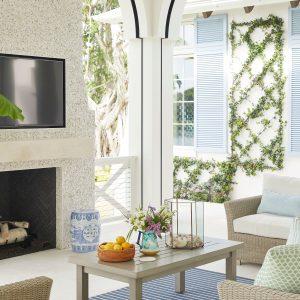 Naples, Florida-based Lisa Kahn is the founder and visionary behind Finding Sanctuary by Lisa Kahn Designs. Raised by an accomplished...