The architecture firm that’s pioneered the new concept of micro apartments in London is now setting its sights on New York.

“Now is the time to expand to the U.S. and New York in particular, with a jump across the pond to get the lay of the land here” says Andrei Martin, principal in the firm. “We are currently doing a couple of studies for people here. Our intent is to open an office in 2016.”

For the past few years, PLP Partners has been working with The Collective in Great Britain, updating 500 units in several buildings and creating designs to build from the ground up too.

Their apartments respond to housing prices that are very high for people who’ve just finished up their university education. “It’s difficult to find housing that’s affordable,” he says.

The key to the concept is layer upon layer of amenities, as PLP is demonstrating in The Collective Stratford next to London’s Olympic Park. It was recently submitted for planning consent, and it will be their second such building there. If approved, it would open in 2018.

“Each person gets a very small living space that’s 130 square feet, but everybody has access to amenities throughout the building – a communal living room, kitchen, spa, screening room, and library,” he says.

At its base is an incubator space that’s affordable and targeted at a collaboration. Tenants there would be young startups who both live and work in the building.

Within each micro apartment at The Collective Old Oak – now under construction in London – will be a bed, a desk, a wardrobe, and an en suite bath. “It all has to do with way the furniture works and sets up, and the experience in terms of how it feels, rather than the quantity of space,” he says.

With square footage at a premium in Manhattan, the island seems a natural. “This model is catching on everywhere where rents are very high,” he says.

As The Donald would say, the demand could be huge. 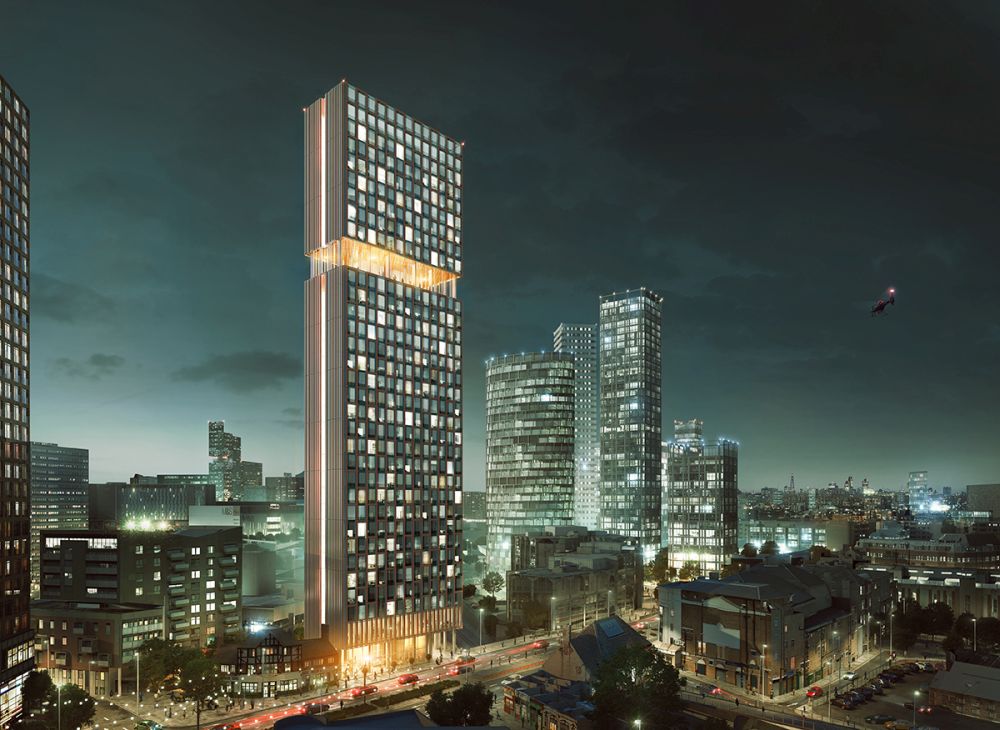 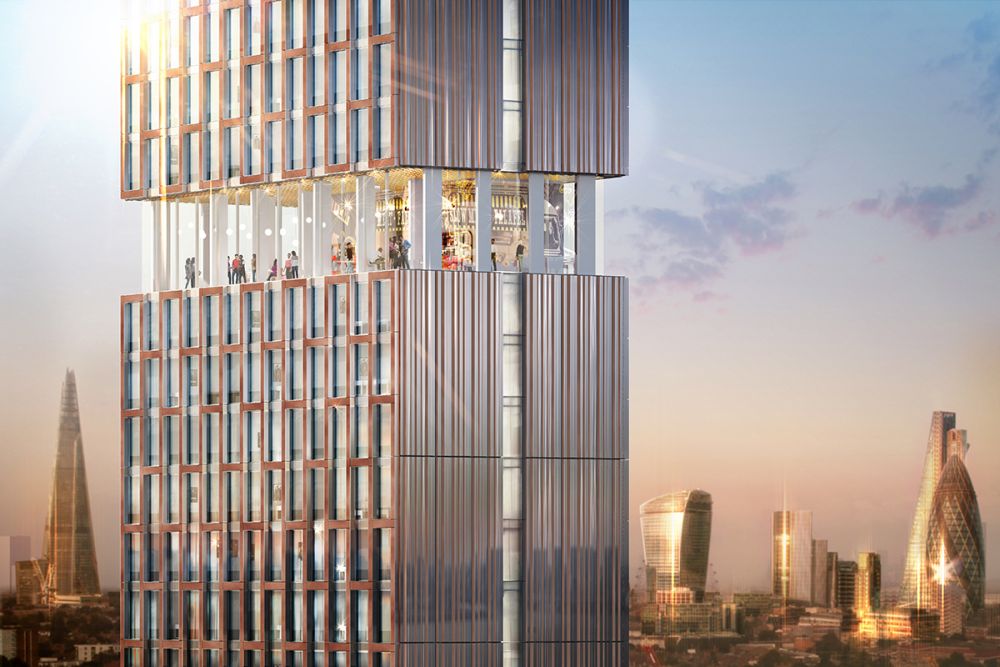 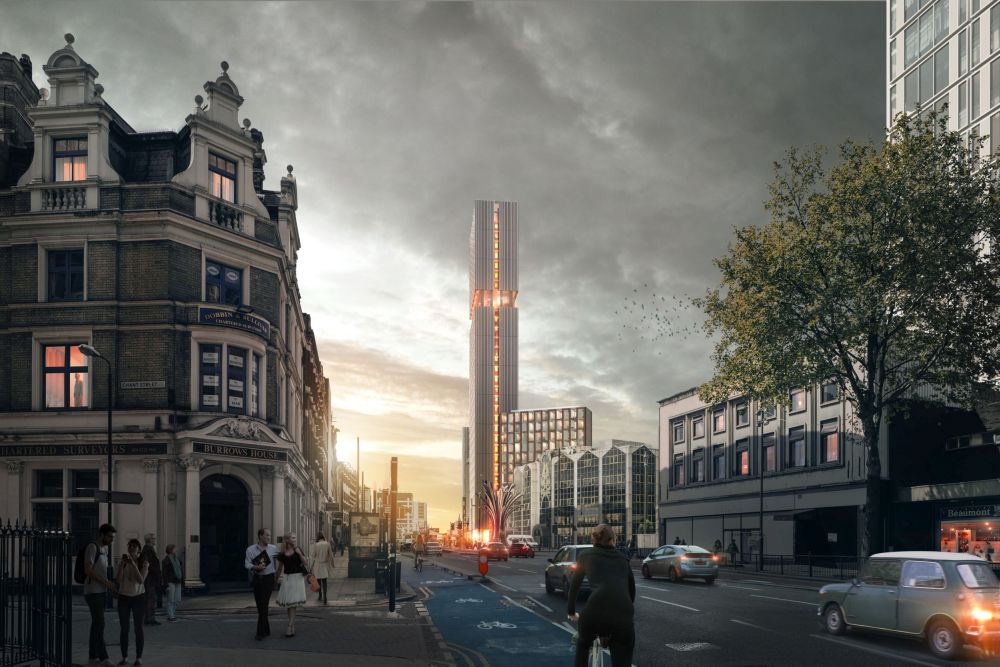 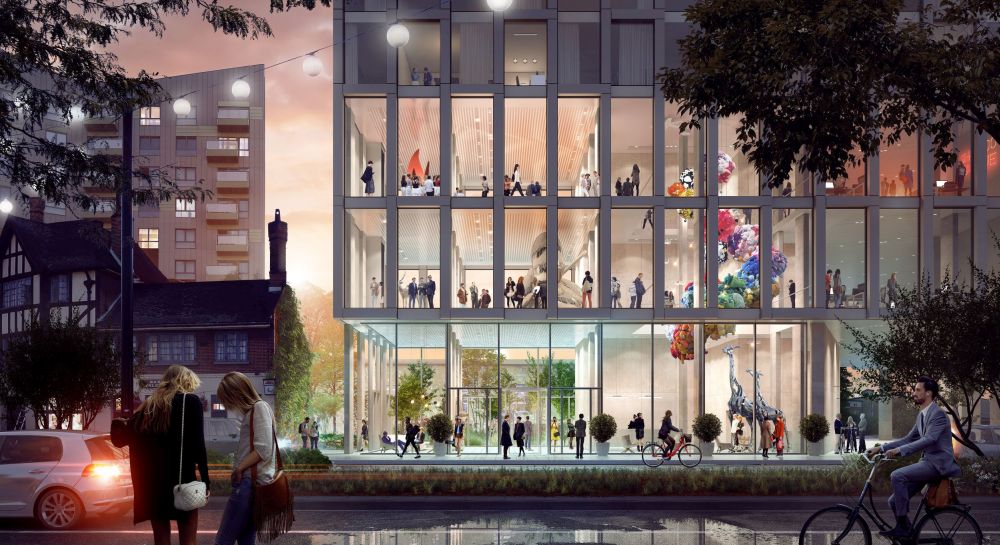 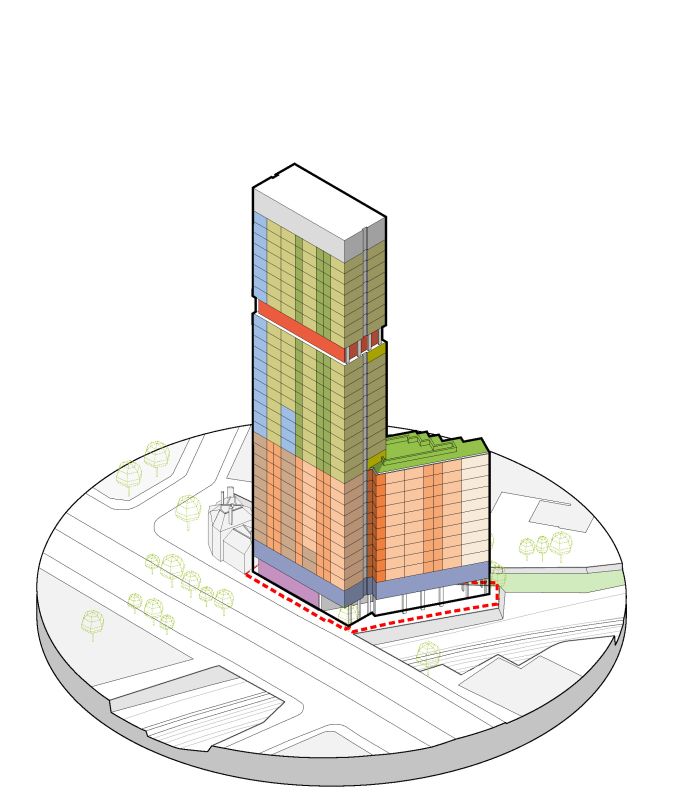 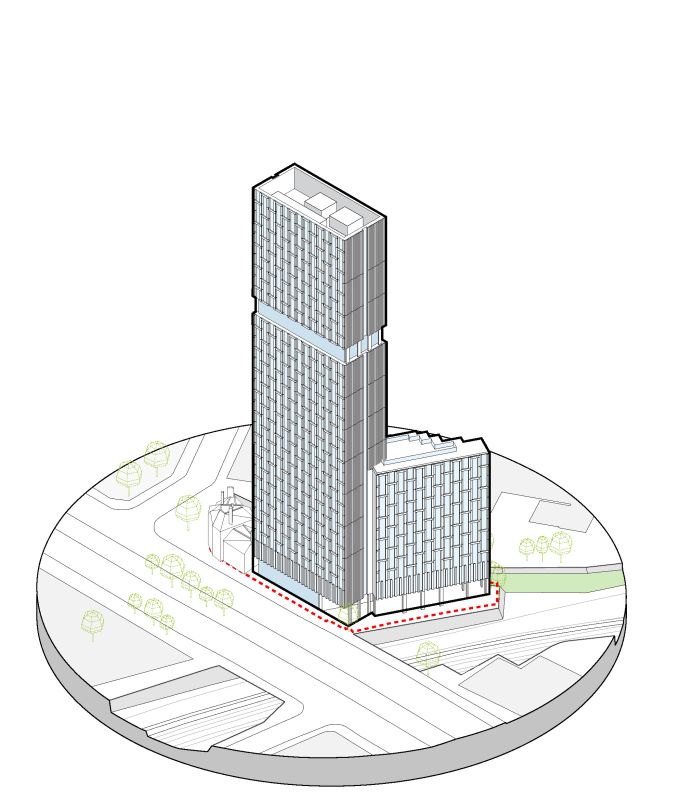 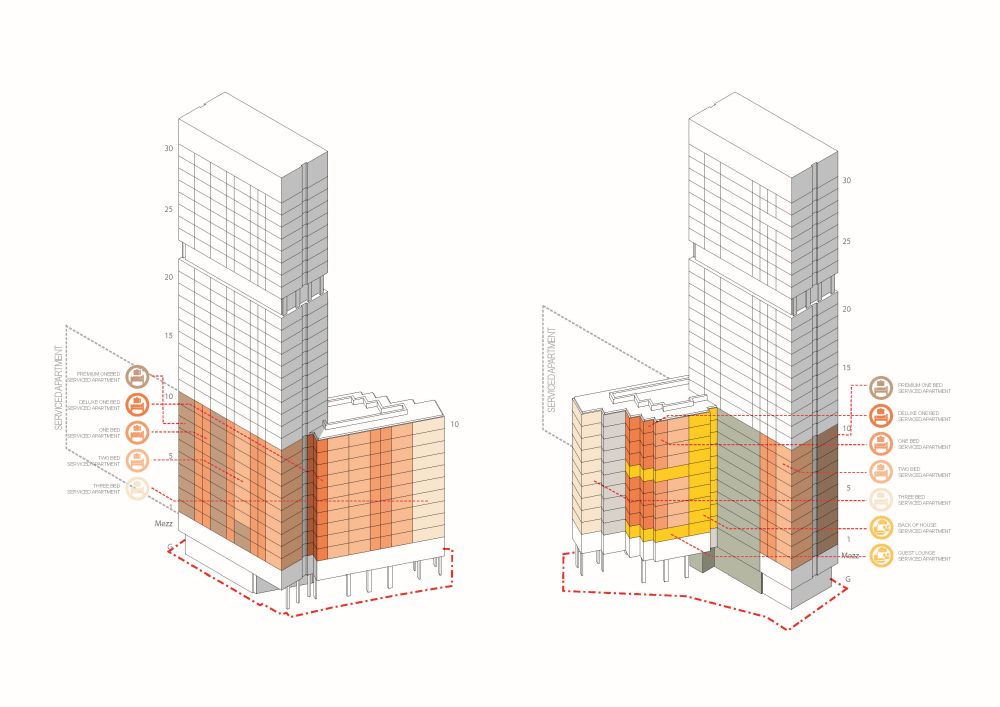 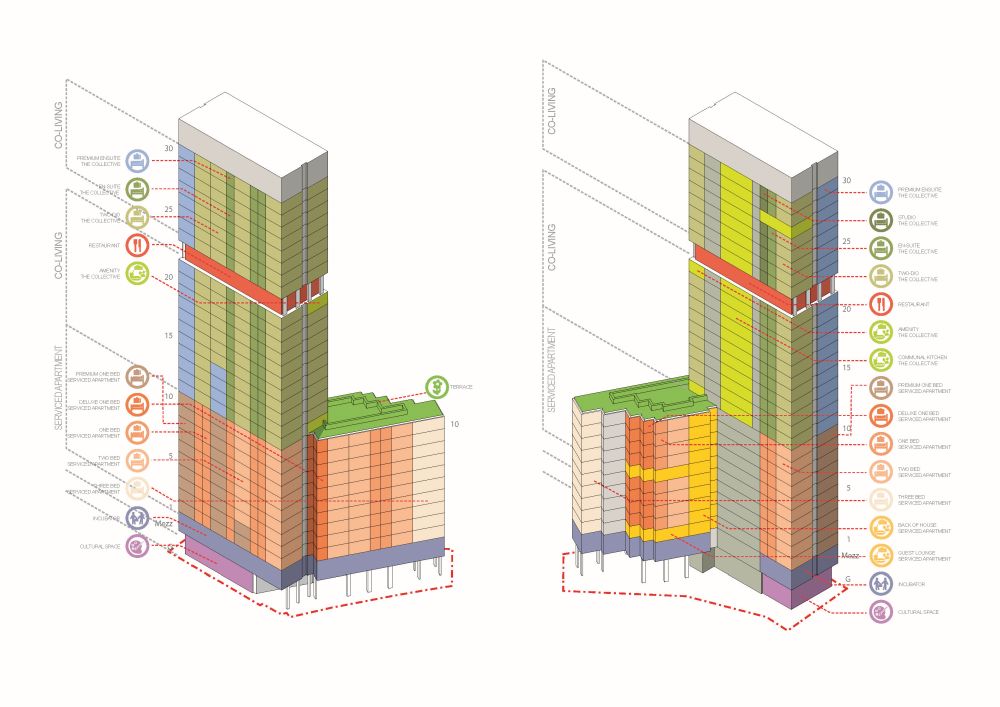 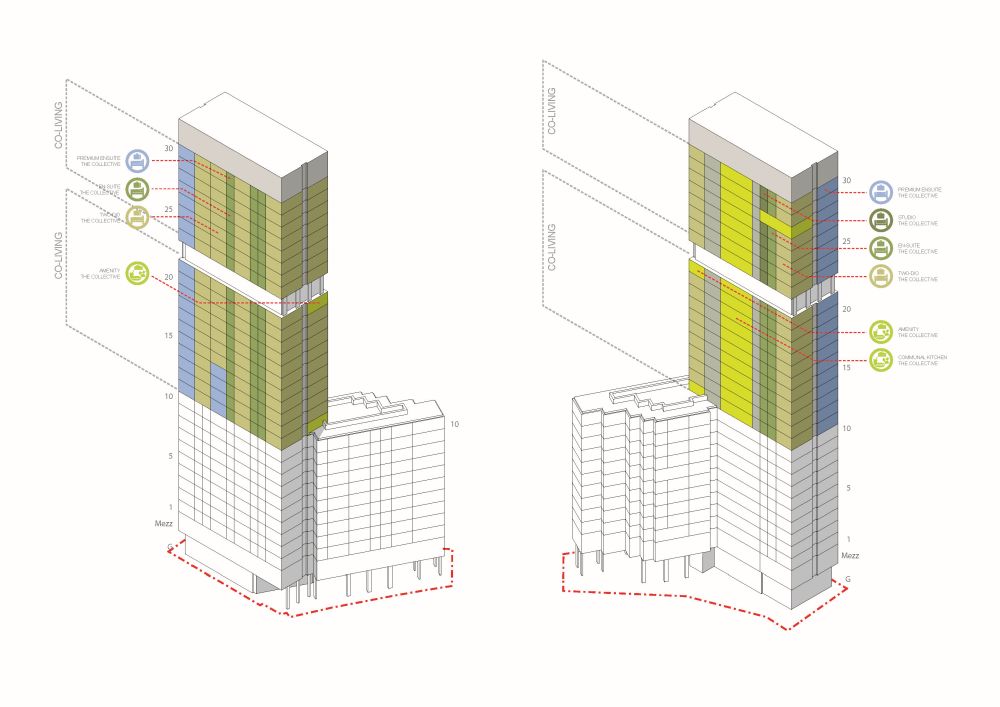 A dissertation inspired by Carlo Scarpa's complex architecture of layering materials has turned into a book for Anne-Catrin...