Meg Jewett is no ordinary purveyor of fine goods for home and table.

No, she’s a native of Lexington, Kentucky who lives there at Walnut Hall, her family’s circa 1830’s home.   It’s located next door to the Kentucky Horse Park, which was once part of the family farm.  And she’s the owner of L.V. Harkness & Company, a retail store downtown that’s named for her grandfather (an early investor in Standard Oil) and dedicated to his love of the rare and wondrous.

“When we started in 2000, she wanted it to focus on the finest of the fine,” said Mindy Mobley, director of marketing.  “We offered Moser crystal from Czechoslovakia and Miessen porcelain from Germany, and started out topping tables in antique stores, and then a tea room.”

By the end of 2001, they’d moved into a former machine shop and outfitted it for their purposes.  An addition came a little later, and then a rooftop garden by landscape designer Jon Carloftis, a Kentucky native known for his very fine work atop the roofs of New York City.

Now the firm has published and distributed its first catalog, just in time for the holiday season.

There’s nothing ordinary about it, either.  Inside its 96 pages are items ranging from a $19.95 “Bluegrass Winners Cookbook,” to a $20 Mariposa bowl, to another, 300th anniversary Miessen bowl on consignment to the tune of $51,000.00.  “It’s the most spectacular thing I’ve ever seen in the store,” Mindy said.  “It’s so exquisite it’s indescribable.”

Perhaps the most intriguing offering, though, can also be customized.  The Richard Ginori “Fiesole” porcelain five-piece place setting ($485) features at the center of its plates an image of an Italian farm scene.  When Meg Jewett saw it on site at the manufactory just outside of Florence, she asked if Walnut Hall might also be featured on a setting.

The Chief Uomo rubbed his chin, cocked his head, gave a crinkled grin and replied simply, “Si,” according to the catalog.

So now the L. V. Harkness catalog offers two versions of the porcelain settings: one with the classic “Fiesole” illustration, and another with a custom Walnut Hall illustration.

But be prepared.  Customizing a set will take about two months to develop samples, and another four to produce the porcelain properly.

And undoubtedly worth every penny.

For more on L. V. Harkness, go to http://www.lvharkness.com. 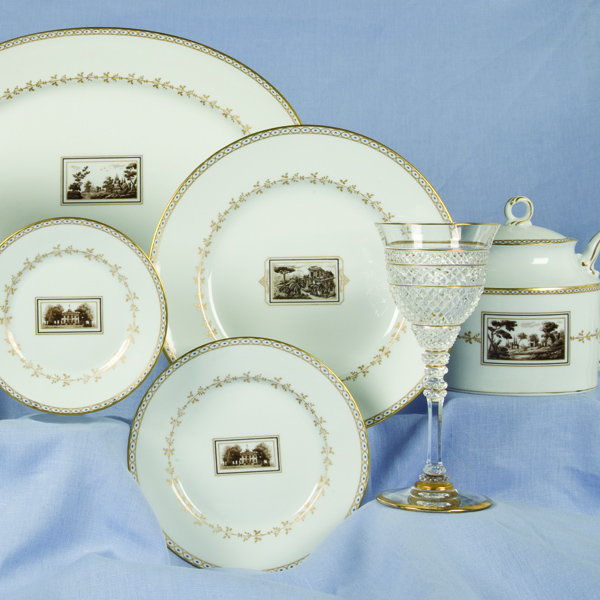 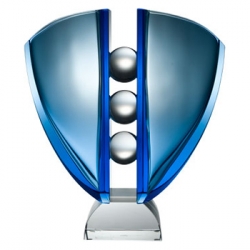 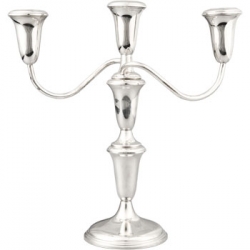 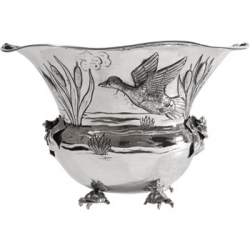 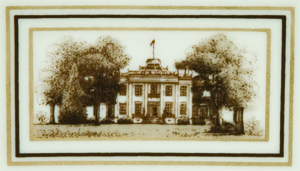 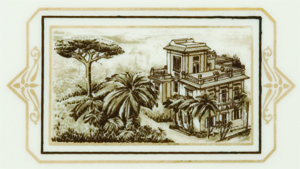 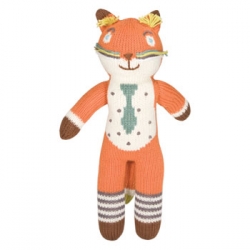 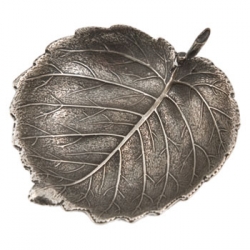 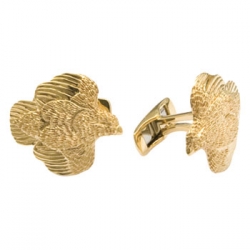 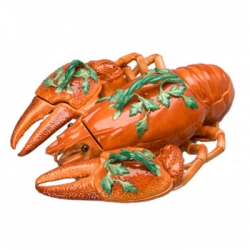 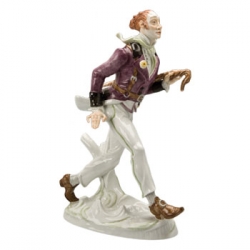 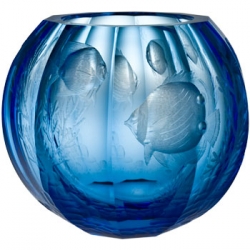 Perhaps no artist symbolizes the 19th-century transition from traditional to avant-garde as much as Edouard Manet. And...