Herman Miller, long known for its collaborations with modernists Charles and Ray Eames as well as Eero Saarinen, has launched a series of architectural videos in conjunction with its digital agency of record, Hello Design.

“Herman Miller is a design leader and a thought leader with strong connections to the architecture and design communities,” said David Lai, creative director at Hello Design.  “These five videos of five architects are centered around the homes they’ve designed with a wide range of styles.”

Each interview at the “Points of View” site explores core design elements behind each architect’s work, including celebrated buildings like the Marmol Radziner Desert Prefab house and the Cigolle x Coleman TR+2 StudioHouse. The architects behind these homes talk the audience through their approach, materials, and the exploration of the relationship between a site and home.

Photographer Juergen Nogai shot stills to accompany the video on the web site.  POV showcases a photo gallery of each home, with an exclusive look at the architecture and landscape.  Additional projects from each architect are profiled also.

“We brought Juergen out to shoot the houses, which are inspired locations for Herman Miller furniture, but that’s secondary,” Lai said.  “This is more about the designs for space and people, and creating context to engage people.  It’s not a hard sell by any means – it’s about how to design a space.”

POV was inspired by the idea of letting architects and designers look behind the scenes, to hear from the architects themselves about what they were thinking and trying to achieve with their designs.

“We wanted to capture the voices of the architects themselves,” he said.  “When we started, we didn’t have clear objectives – no scripts at all.  It was simply conversation about their passions and their unique points of view.”

As an added bonus, viewers on the POV site can enter to win “Julius Shulman: Modernism Rediscovered,” a collection of forgotten architectural masterpieces from Shulman’s personal archives.

For more information, go to http://hermanmiller.com/pov

For more on Hello Design, go to http://hellodesign.com 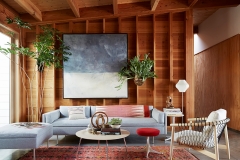 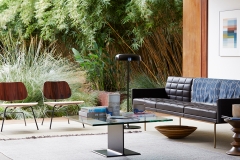 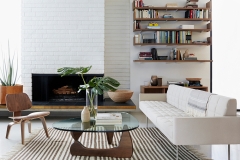 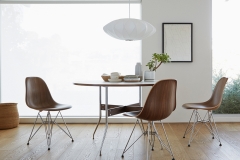 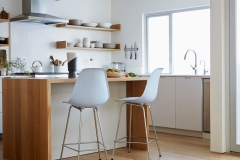 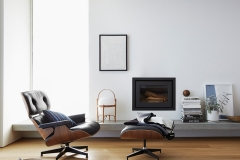 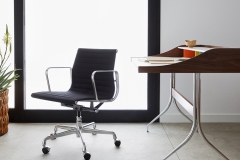 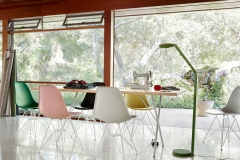 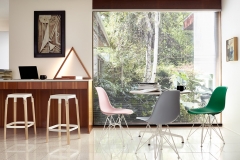 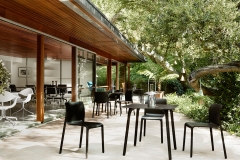 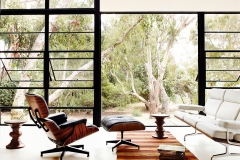 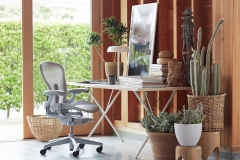 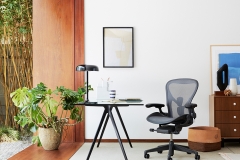 Only eight seats remain for the June 18 tour of Thomas Jefferson's Poplar Forest. Architects + Artisans is hosting the behind-the-scenes...