The unlikely Brussels sprout – that tiny cousin to a cabbage once maligned by diners everywhere – is now celebrating a chic and elevated status as icon for excellence in international design.

In April 2010 architects Cesar Bustos and Ignacio Gomez, both located in Dubai, launched brussels sprout curatorial magazine, a quarterly publication for  contemporary thinking and emerging art.  Ignacio was recently named the 2010 Young Architect of the Year by the Middle East Architects Awards.

With a staff of ten, its editors say brussels sprout aims to become an open, independent and alternative platform offering content related to the artistic and cultural world.   They’re located in Dubai, but their contributors are around the world.

Images in its second issue mingle classic architectural icons from the U.S. with those of latter-day Dubai.  Where Warhol once shot a lengthy film of the Empire State Building, brussels sprout has posted a 60-minute video of the Burj Khalifa.  Superimposed behind images of construction workers in a 1930s Manhattan skyline loom Dubai skyscrapers.  And a whimsical Stay Puft marshmallow man, straight out of “Ghost Busters,” threatens to demolish a Middle East streetscape.

The magazine seeks content that’s “accurate and not superficial, and design that’s linked to its content,” said editor Blanca Lopez, who also named Rem Koolhaas the world’s most influential architect of the moment

The magazine is currently online, with no plans to go into print.  Adapted for the latest electronic devices (Ipad, Kindle, etc), brussels sprout can be downloaded quarterly in ePub and PDF format from www.brusselssprout.org.

Like the vegetable it’s named for – which can be transformed with just a twist of lemon, a bit of parmesan and a little olive oil into a marvelous dish, this is a magazine that promises to provide a tasty treat for architecture aficionados around the world.

For more on brussels sprout, go to http://www.brusselssprout.org/. 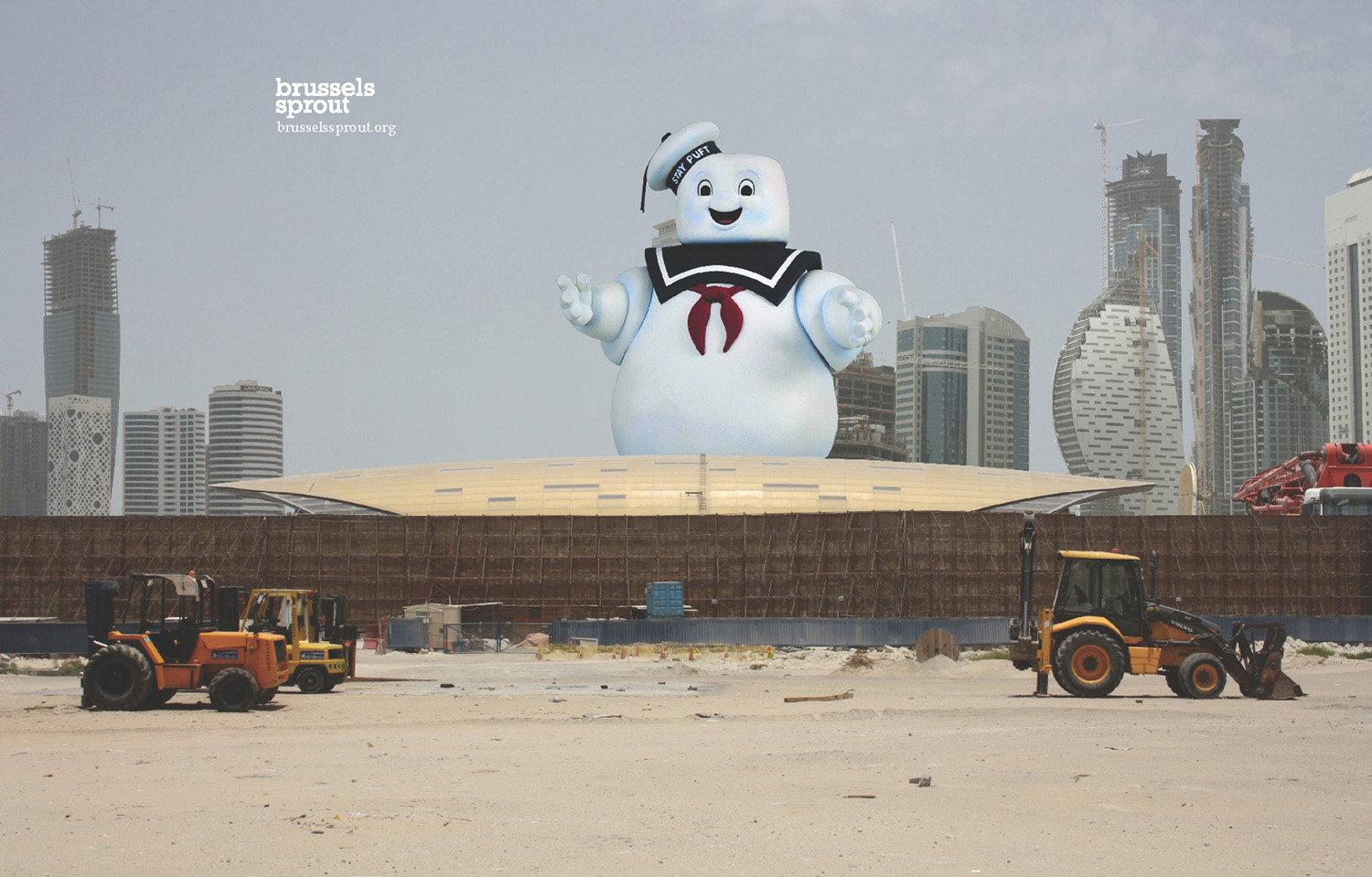 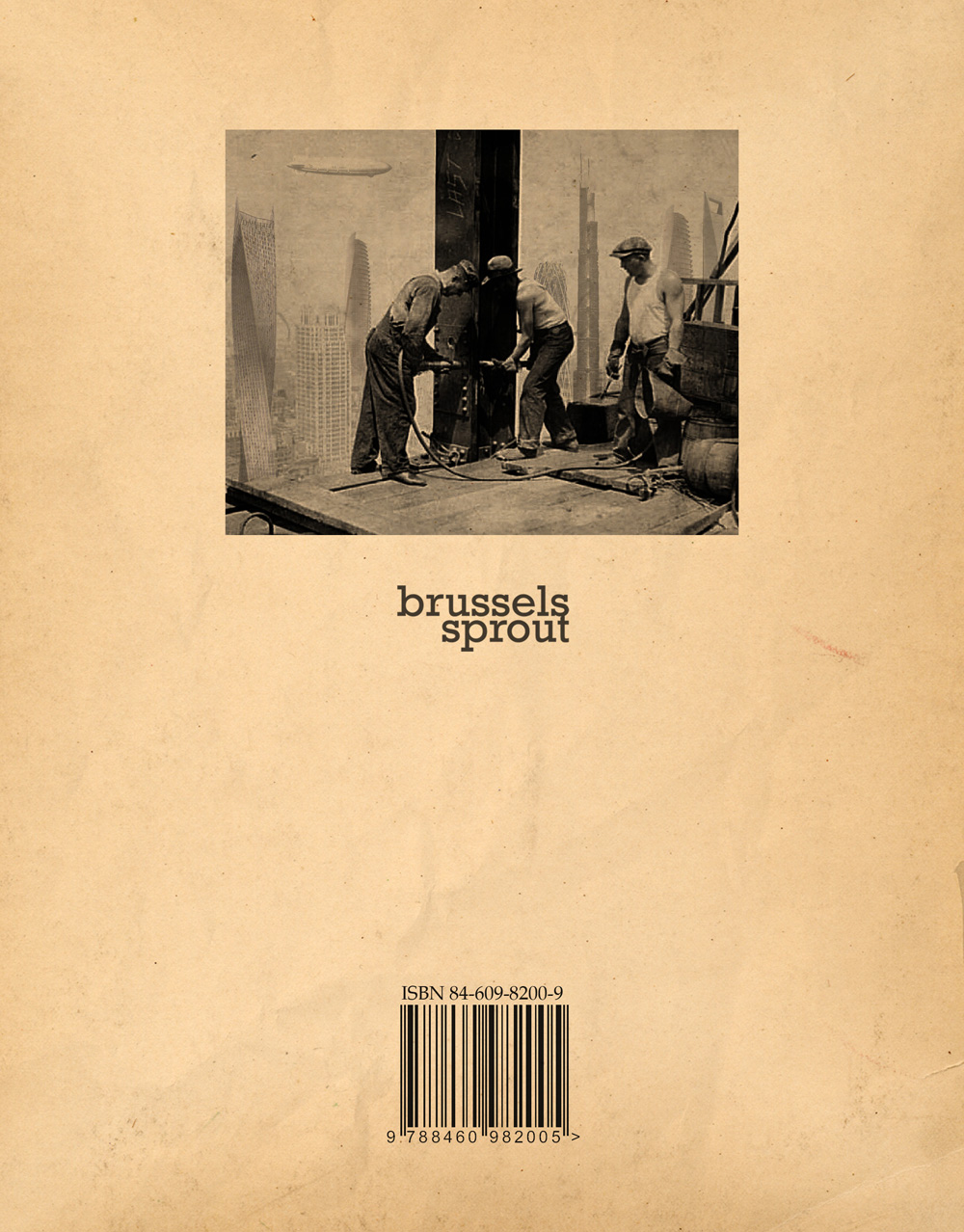 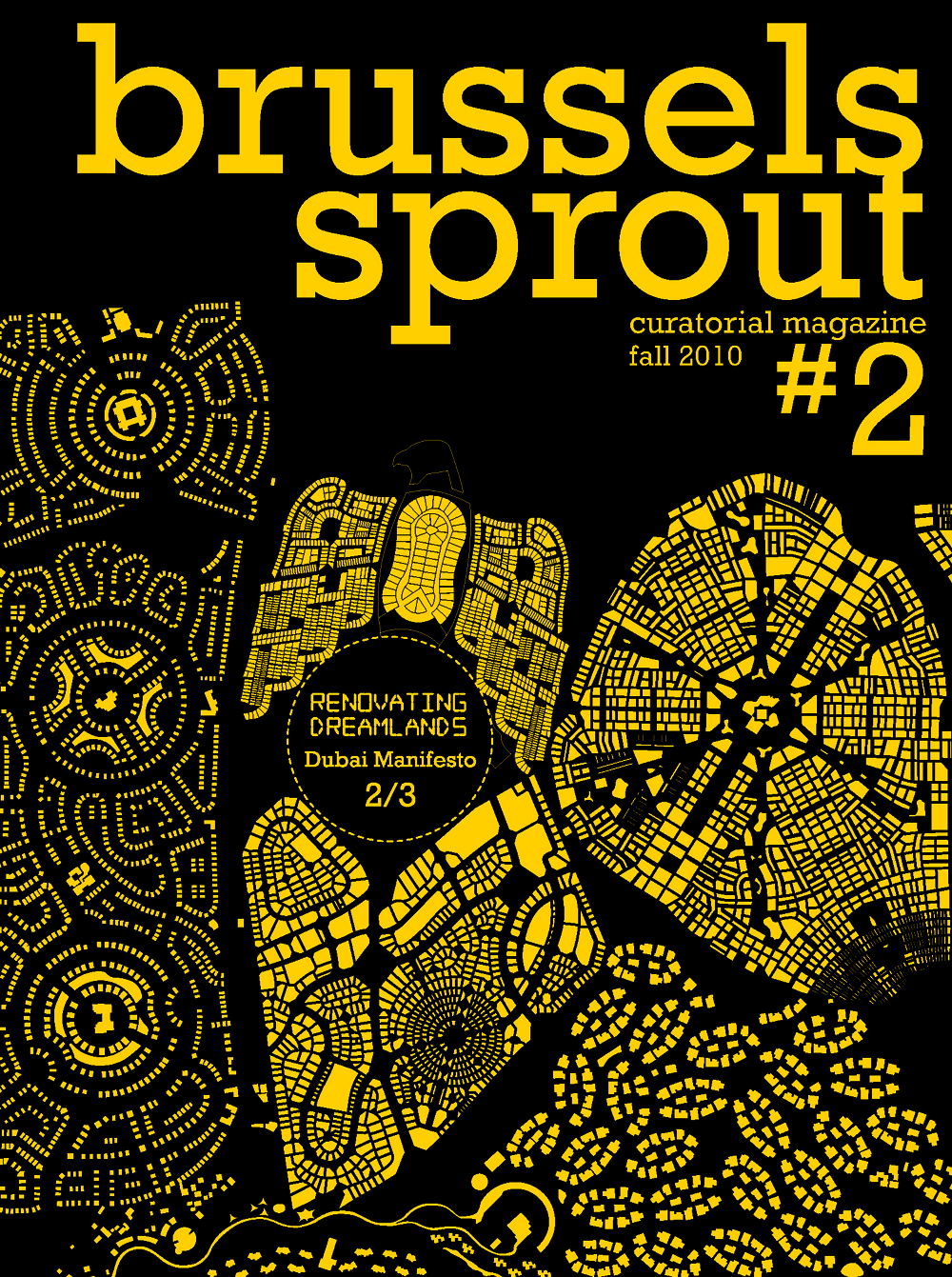 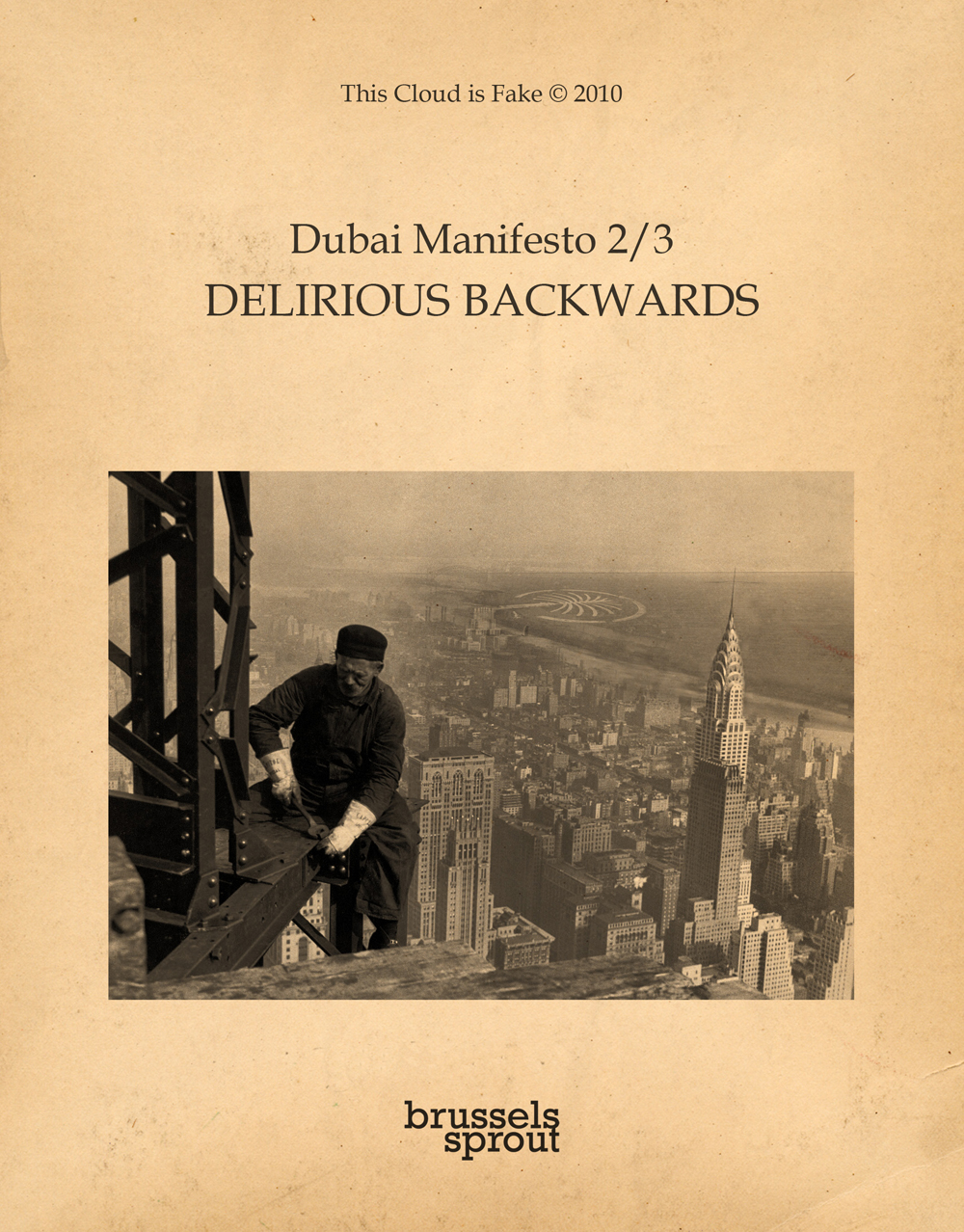 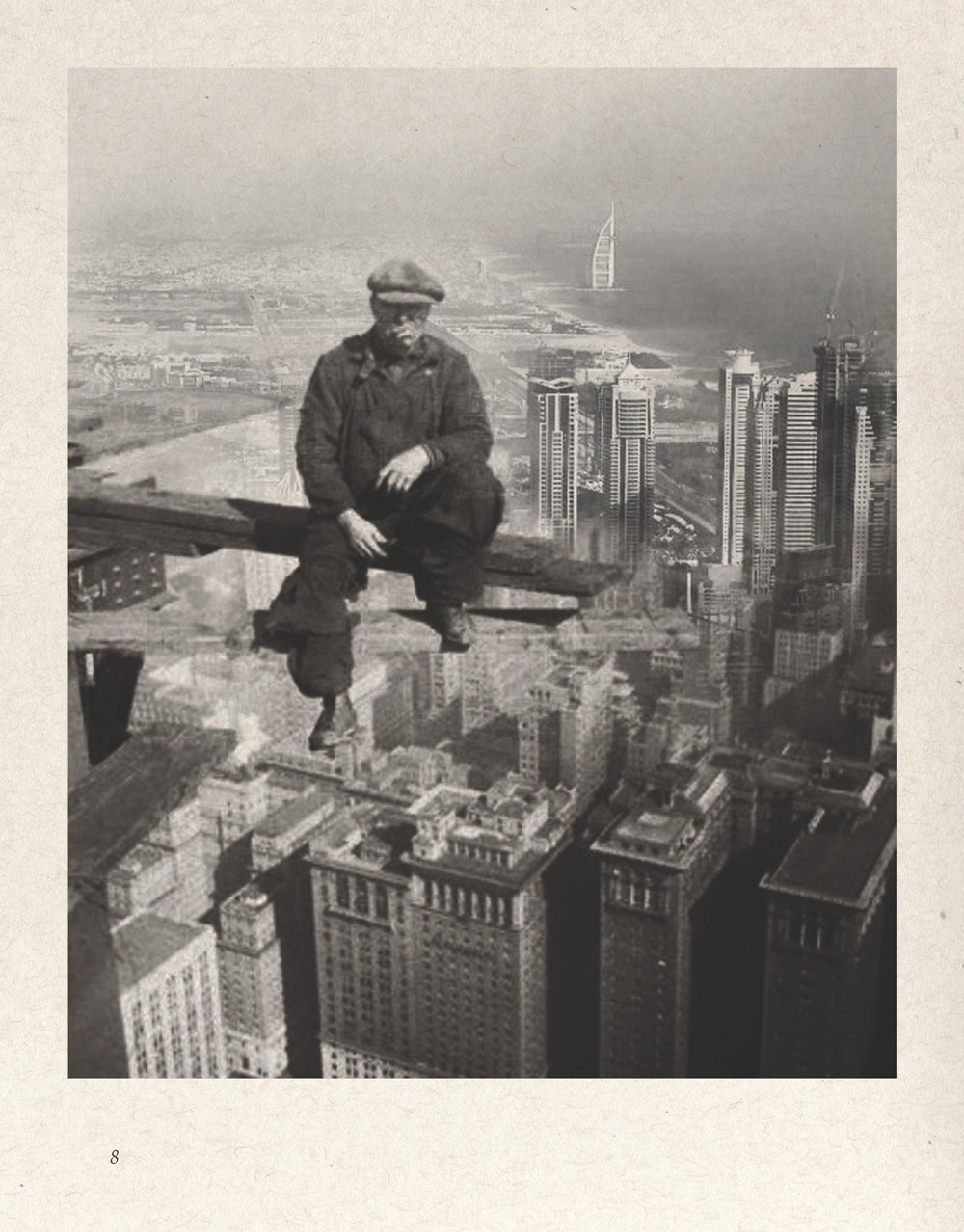 Thank you for bringing this remarkable project to our attention. The magazine reads like a delicious labor of love. Looking forward to more issues and seeing where the talented contributors take us……..

Daniel Bluestone, who directs the historic preservation program at the University of Virginia, has published a new book that...