From Devastation to Inspiration in Utah

Ryan Smith and his team of academics and foresters have turned a cruel trick of nature into a green and formidable building tool.

“We’re making lemonade out of lemons,” says the director of the integrated technology and architecture center at the University of Utah.

The university has teamed up with Euclid Timber to salvage trees from forests across the American West that have been devastated by a voracious mountain pine beetle.  The insects have cut a rapacious swath through the Utah corridor of Idaho, Utah and Arizona.  Colorado has also been hard hit, a large majority of its trees now dead, negatively impacting that state’s tourism industry.

Millions of acres are affected.  Smith and Euclid are salvaging dead trees left in the wake of the beetles, whose reproductive cycle evidently has been doubled by warming trends across North America in recent years.

Where the Canadian government has set up a subsidized industry to produce laminated wood products for the building industry, a cash-strapped U.S. Forest Service has simply suggested that partnerships be formed between educational and private institutions.

Their wood products use notched connections across layers, for applications on walls and roofs.  The timber may be more expensive than standard wood products, but it’s cost-competitive with steel or concrete.  Its greatest potential lies in mid-rise construction.

“It goes up fast, and it’s incredibly durable,” he says.

Their technology still young, the partners have developed three buildings to date, including a bath house in southern Utah.

And though they may not be solving the environmental problem caused by the beetles, dead timber and the forest fires that can result, they are solving an economic and social problem.

“I think the future of building is in wood,” he says.  “It’s the only truly renewable material.”

For more information, go to http://itac.utah.edu/ITAC/wood_conference_attendees.html 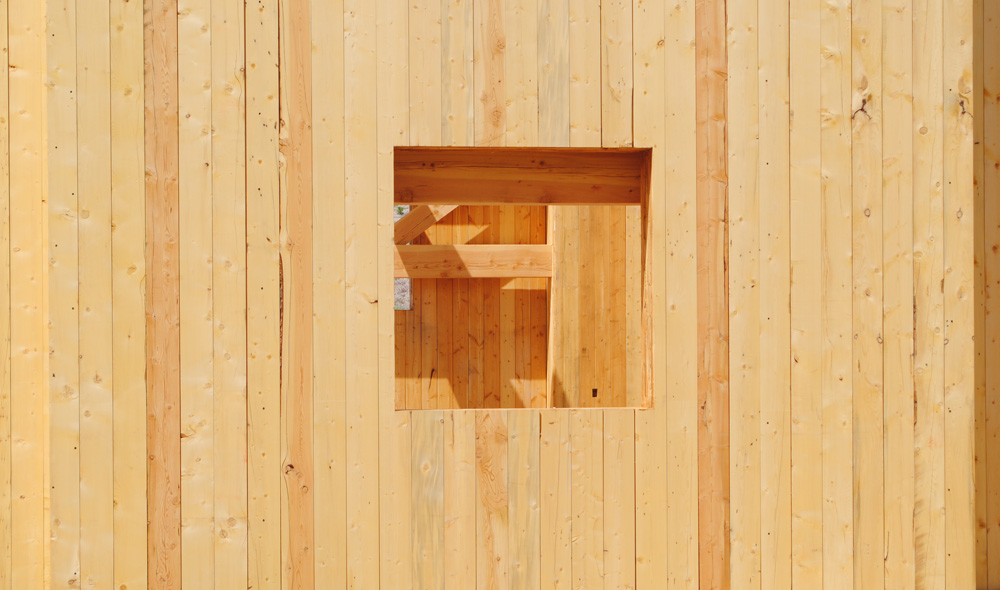 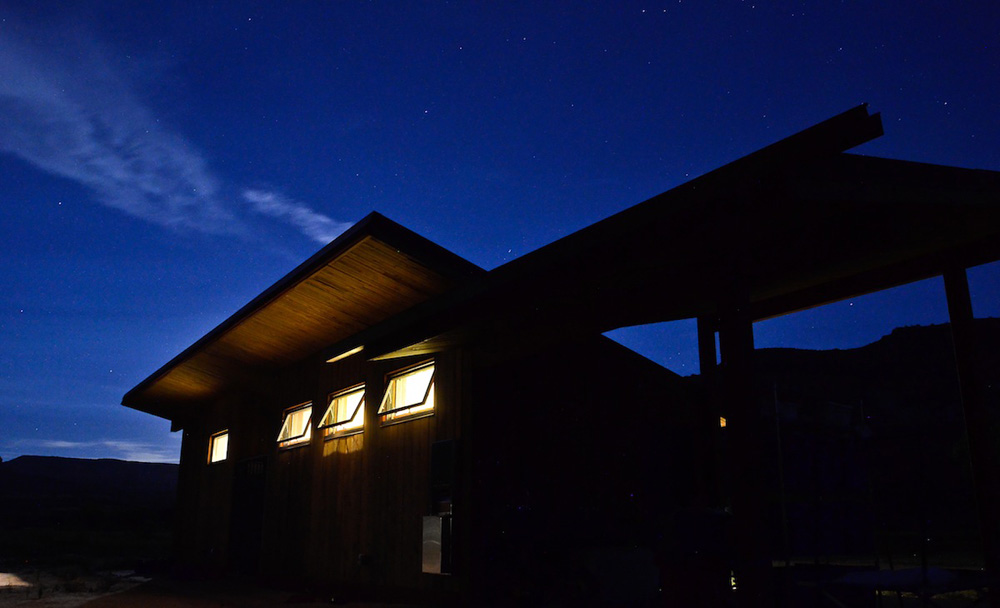 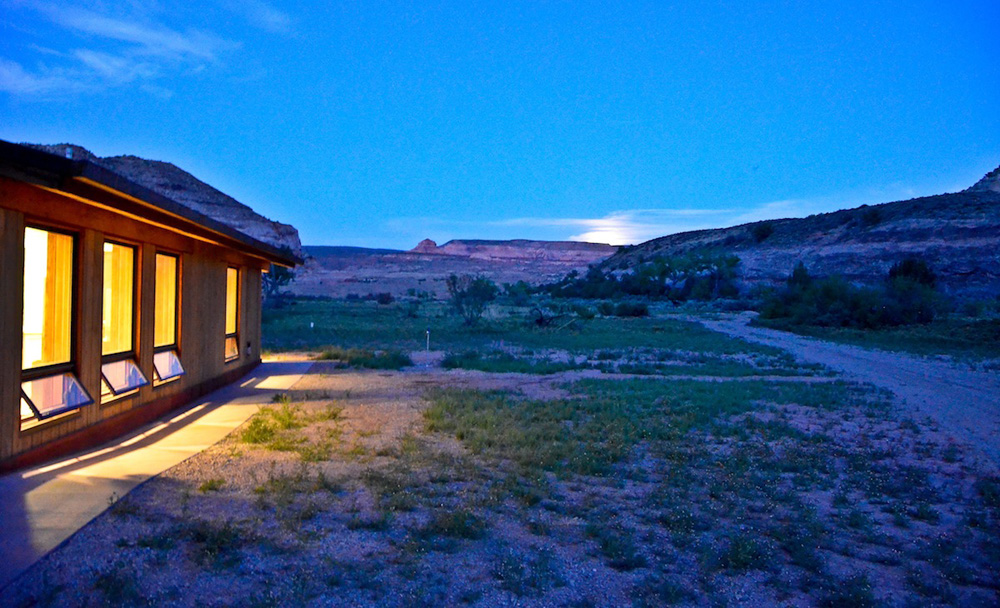 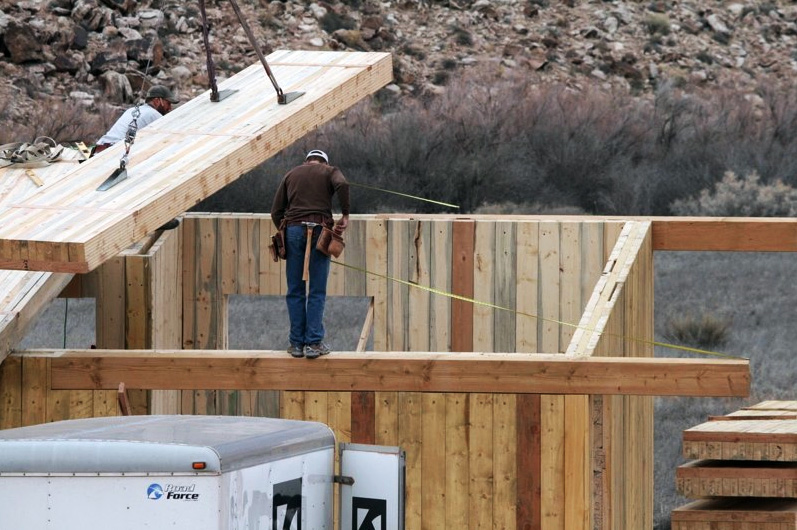 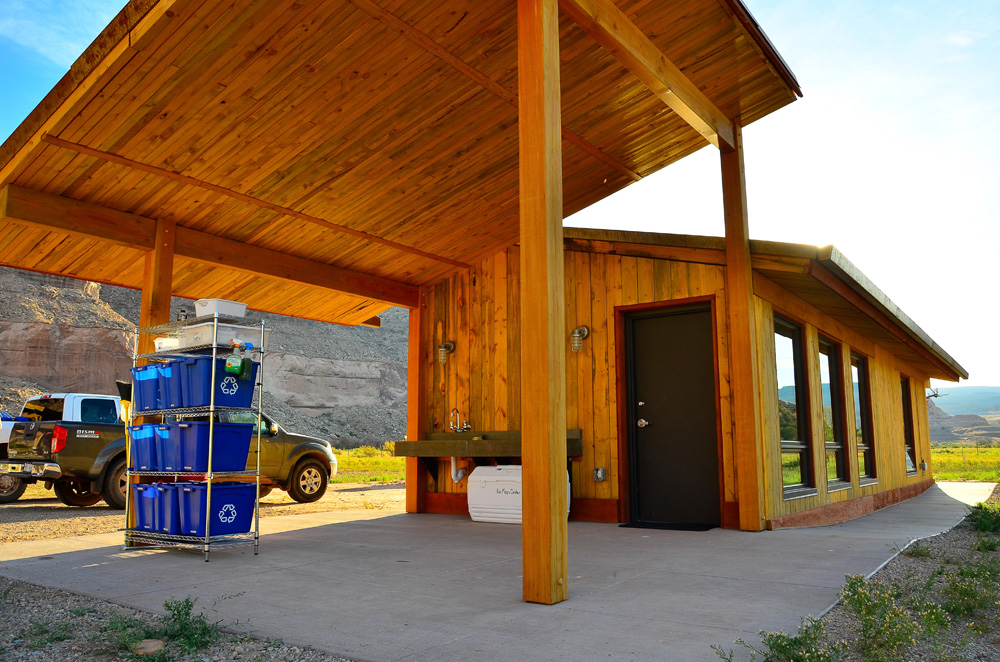 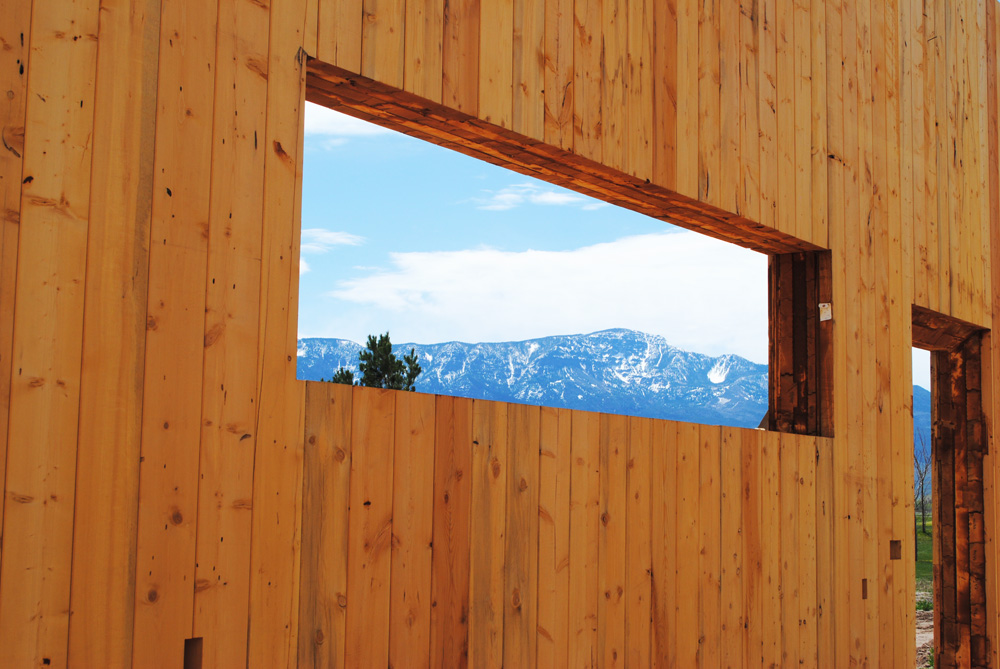 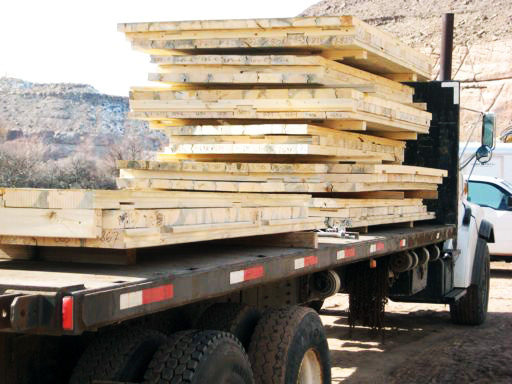 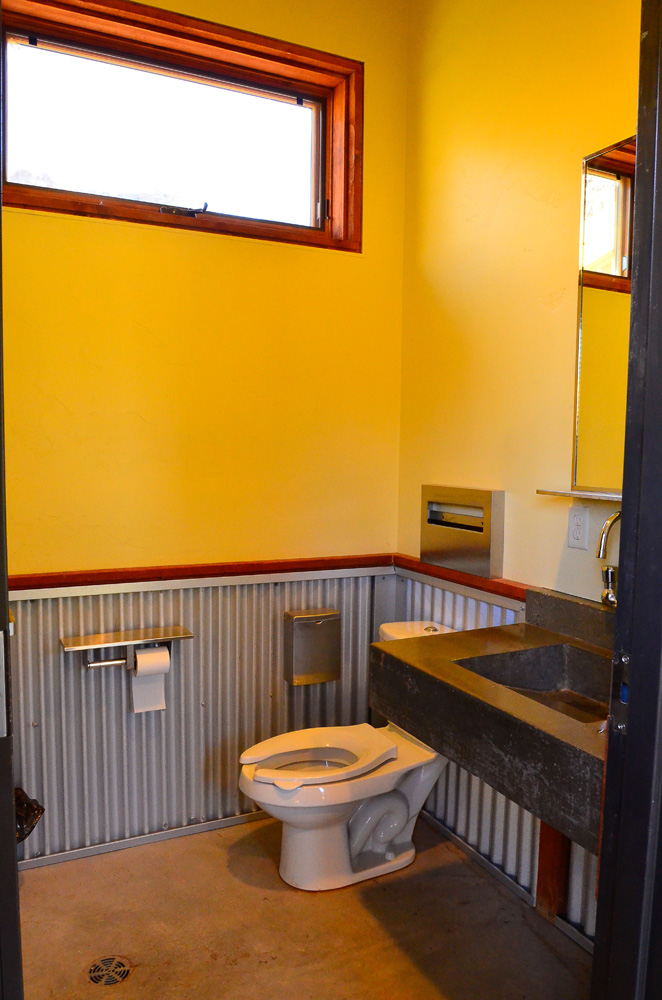 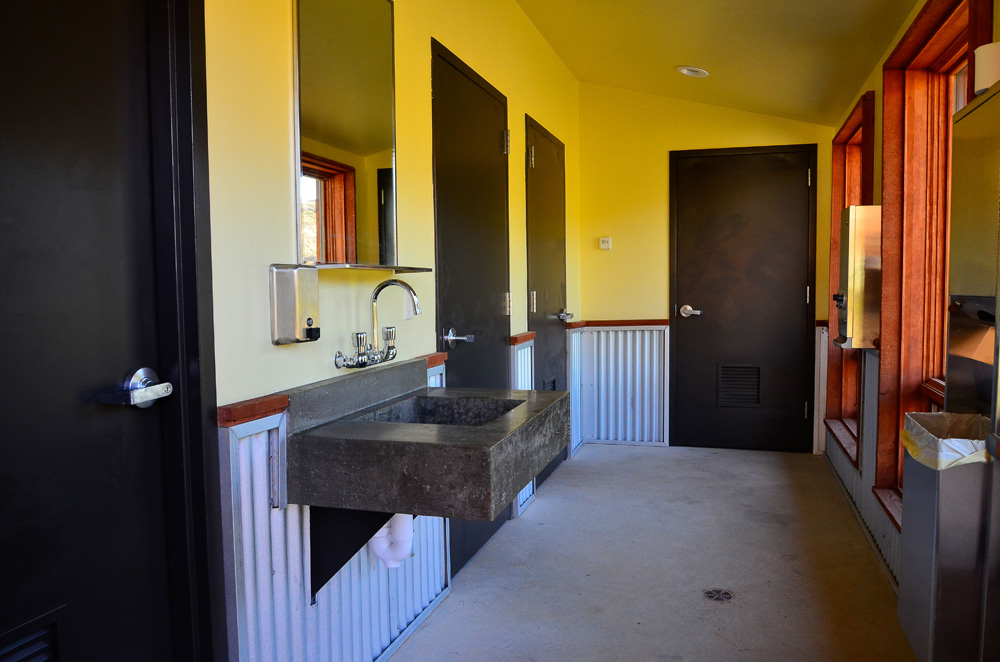 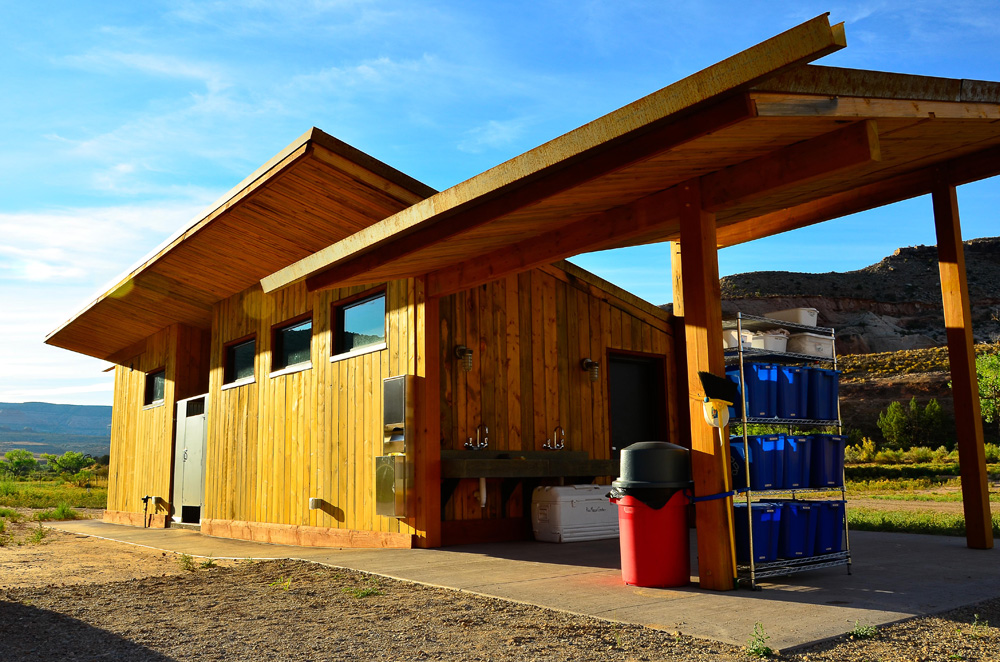 A Magazine for the Creative Class

Our conversation with Oliver Elser, co-author of "The Architectural Model: Tool, Fetish, Small Utopia," continues: How...