The state of Texas may be opening back up on March 10, but Austin‘s 13th annual Modern Architecture + Design Tour this weekend will be a virtual affair.

Eight homes – four on Saturday and four on Sunday – will be available for viewing worldwide.

“With a virtual tour, we meet every tour-goer at the front door and walk them through the home,” says Ken Shallcross of the Modern Architecture + Design Society. “There’s an actual schedule – each house is at the top of the hour and its tour lasts 45 to 50 minutes.”

The architects and some homeowners will be on hand to explore the homes and explain their designs. “You walk though with a 3D model and a chat feature, and we take questions,” he says. “You can ask about any of the materials, for example.”

The virtual tours are a relatively new phenomenon for the Modern Architecture + Design Society, which for years has been running traditional architecture tours in Austin, Houston, Vancouver, Seattle, Portland and San Diego.

The pandemic brought them all to a screeching halt. Their last tour was in Austin in February of last year. “In 2020 it was the only tour we did, because it was at the end of February, with 13 houses and more than 2,000 people,” he says. “After that we didn’t do any physical ones.”

Still, there are advantages to a virtual tour over a physical tour. “You walk through with the architects, not on your own,” he says. And you’re not necessarily nailed down to a particular time, and everything is available afterwards.”

That means tours are being taped, and will be augmented with photo galleries and presentations by the architects. “If you missed anything, you’ll be able see it,” he says. “So it’s not like an in-person tour – this has an online presence.”

The fastest growing city in Texas, Austin’s a prime spot for a modern architecture tour, whether physical or virtual, since it’s literally a boom town. “The building market is insane – people are moving to Austin and they have money and they’re building houses and often go with a modern style with open plans and indoor/outdoor spaces,” he says. “Over the last few years the modern architecture business has really boomed, so it’s a great place to showcase what we’re doing.”

They run the gamut from those in business for 30 to 40 years to those who are relatively new. “I love the age diversity because you can see what the seasoned pros are doing and what those a little newer doing,” he says.

And they’re not just intent on showing their own work, but celebrating what can be done with modern design. “It’s great to see their work year after year,” he says. “One tour-goer told me it’s nice to become familiar with one architect like Matt Fajkus – you see his new work and his styles reinterpreted every year.”

This year’s tour is an opportunity for anyone, anywhere, to get a taste of Austin’s regional modernism – and learn from it. “When residential architects build these houses for a specific client, who gets to see besides the client?” he asks. “This opens them up to the masses and showcases their work – it’s like a citywide art gallery where the paintings are houses and you get to walk though them.”

And at $40 per device – phone, tablet, or laptop – it’s an affordable diversion for a late-winter weekend. 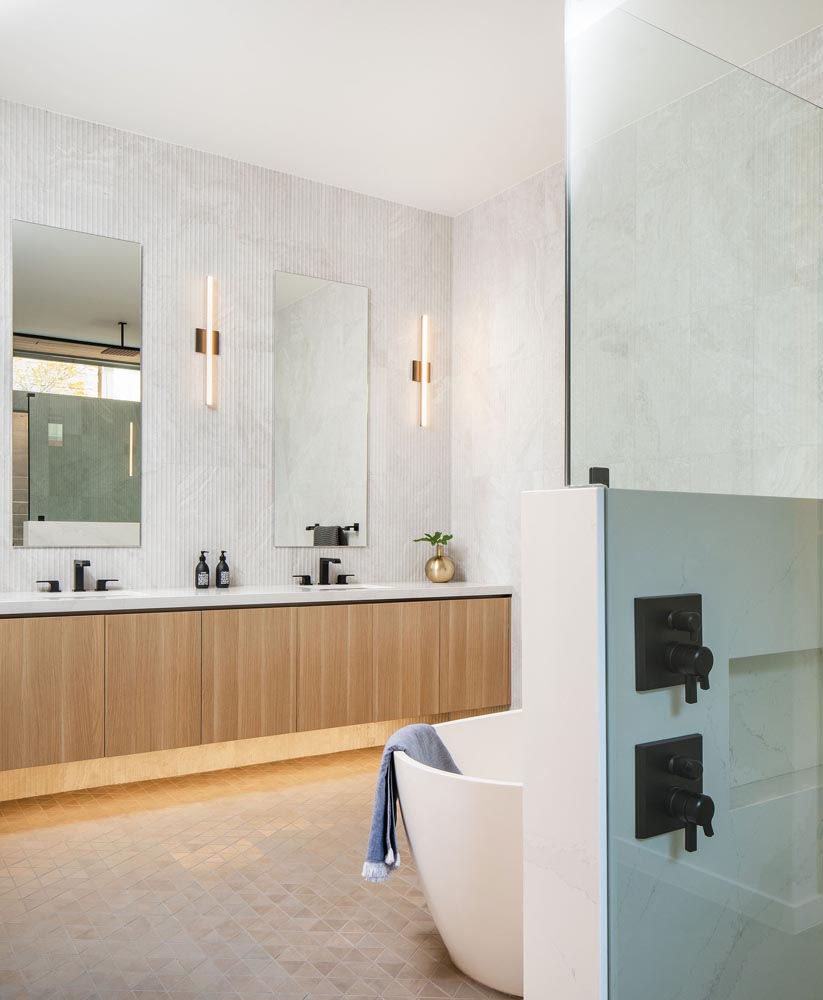 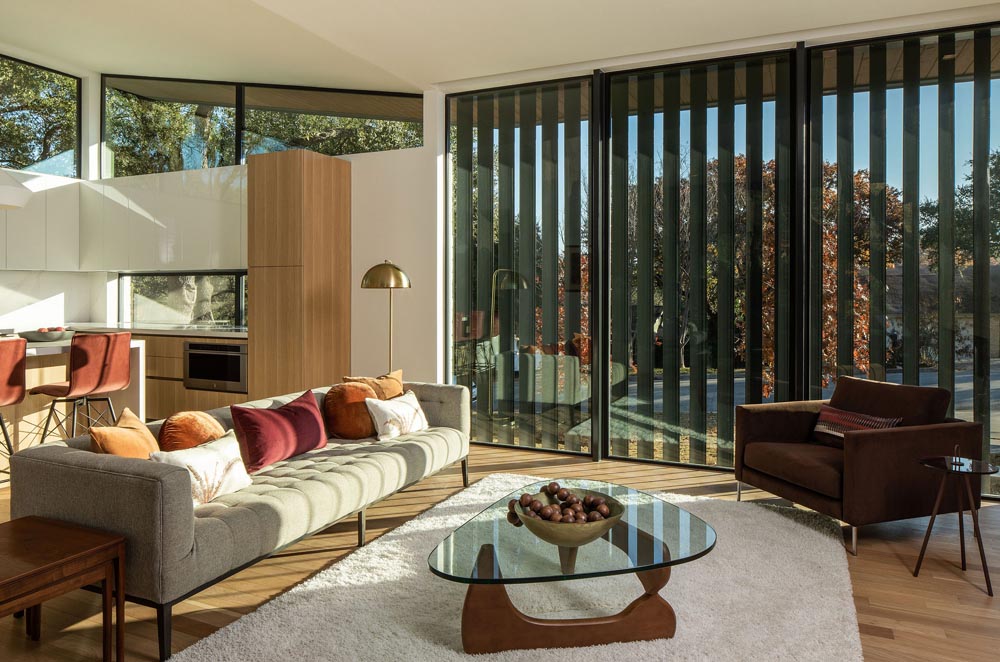 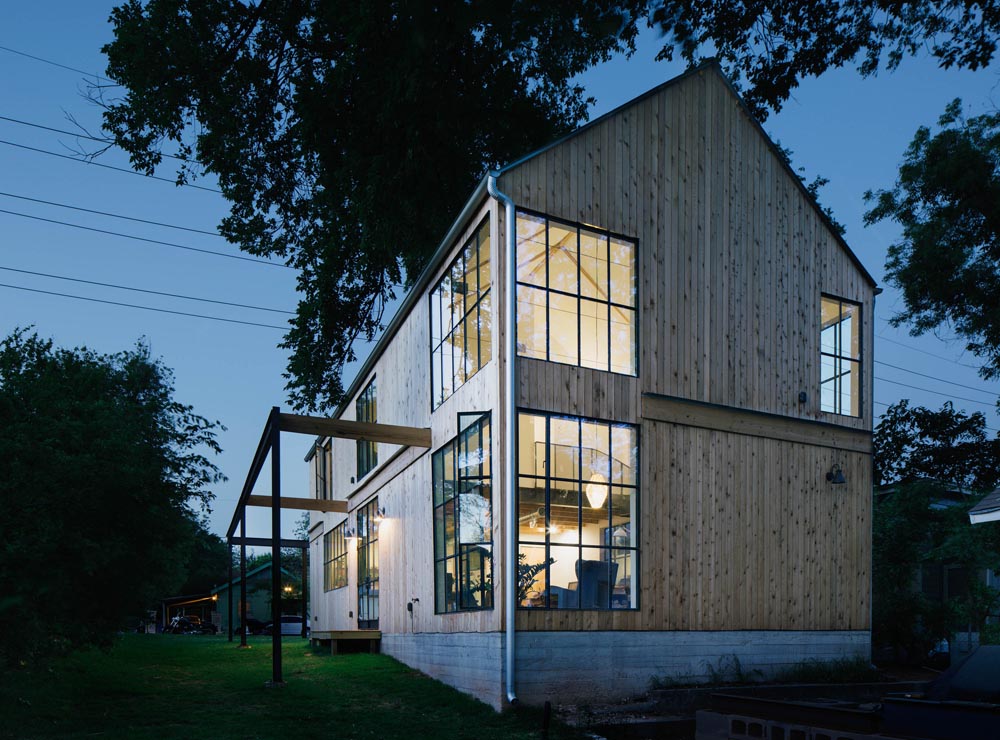 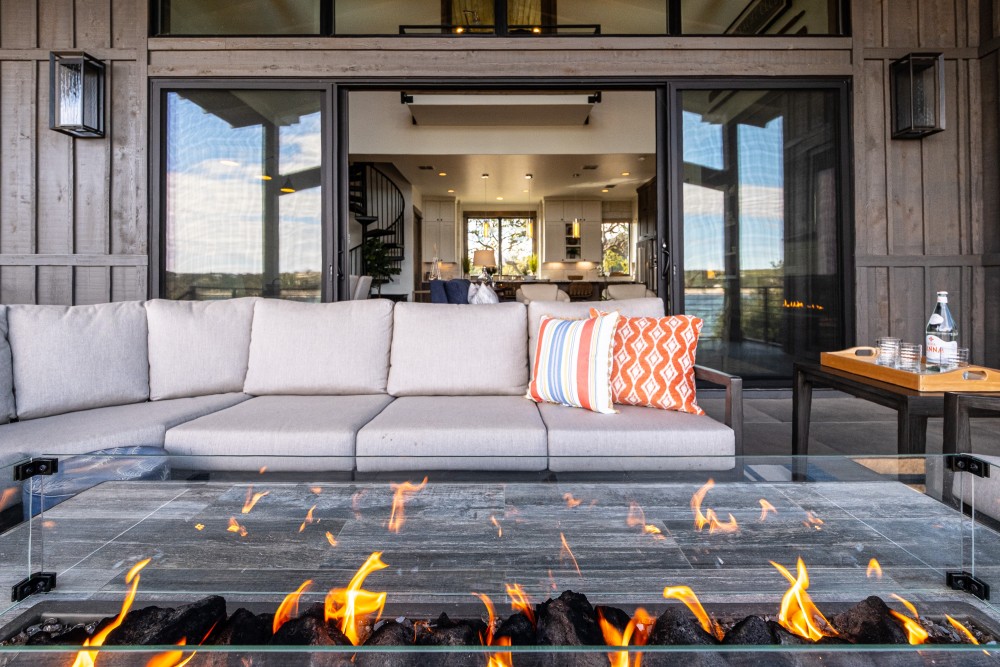 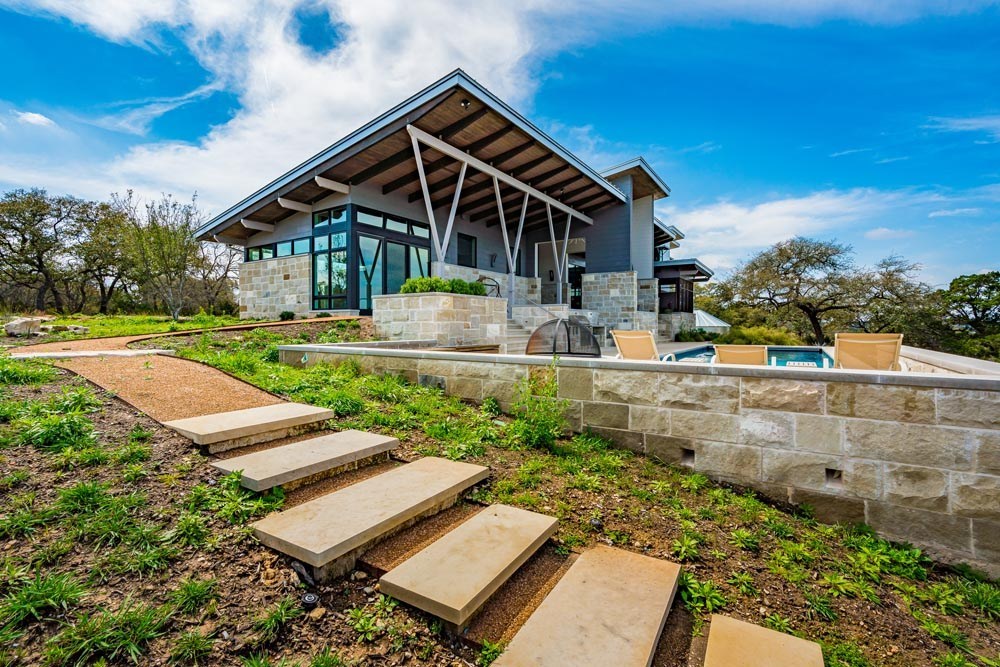 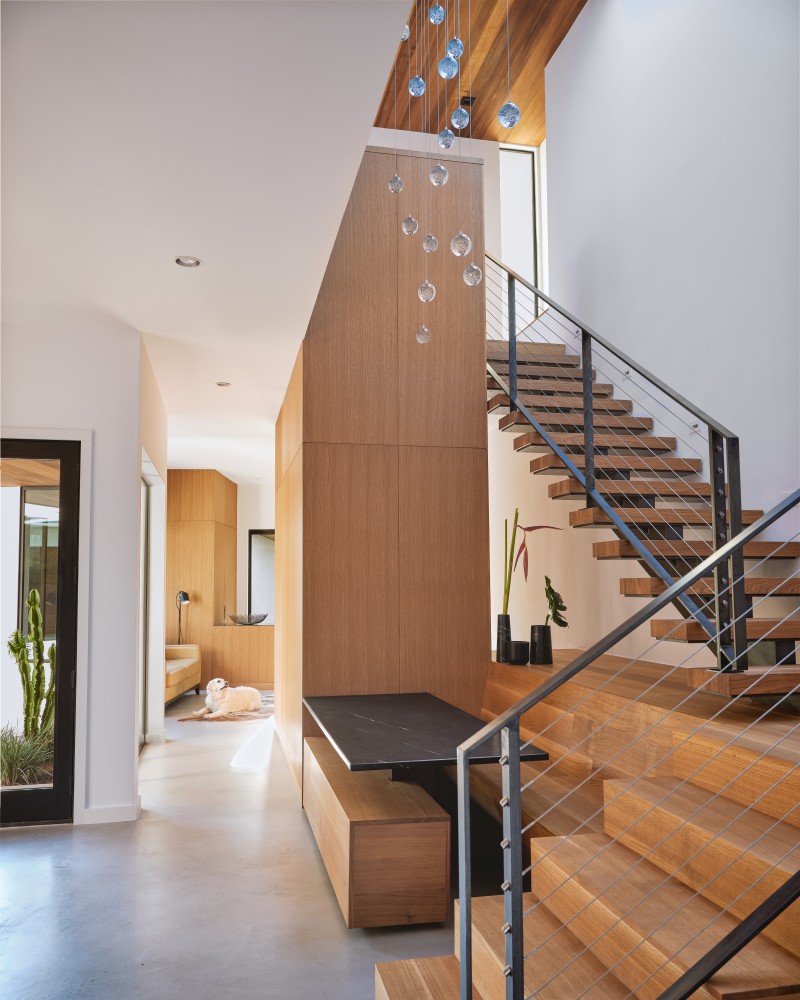 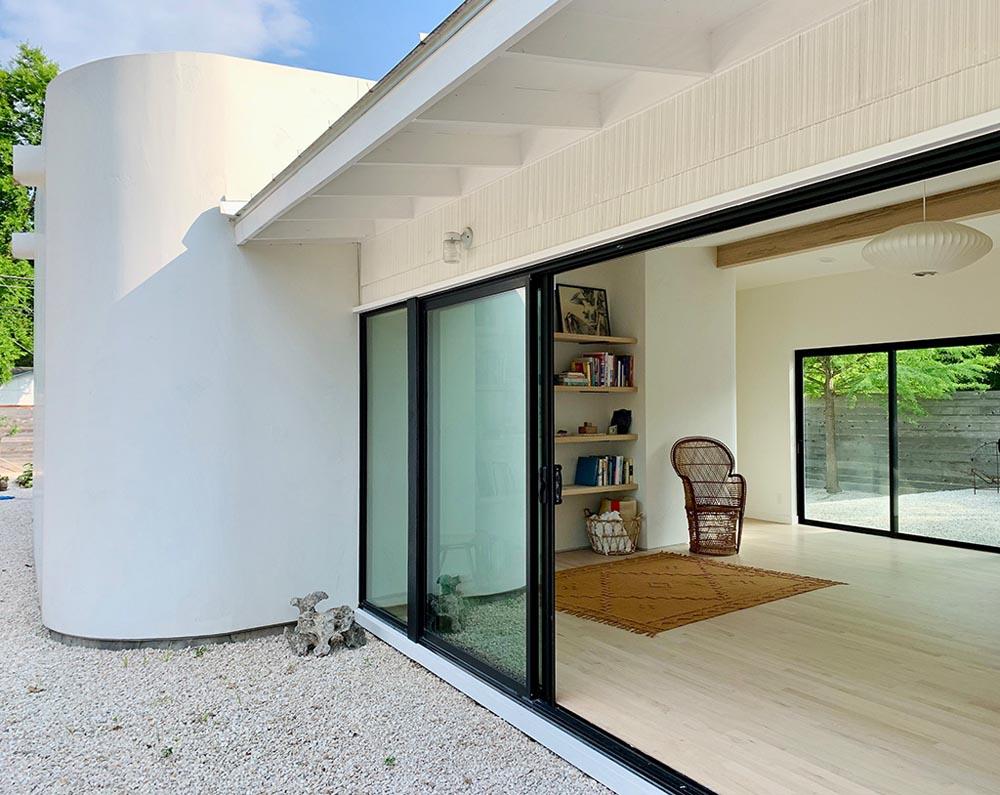 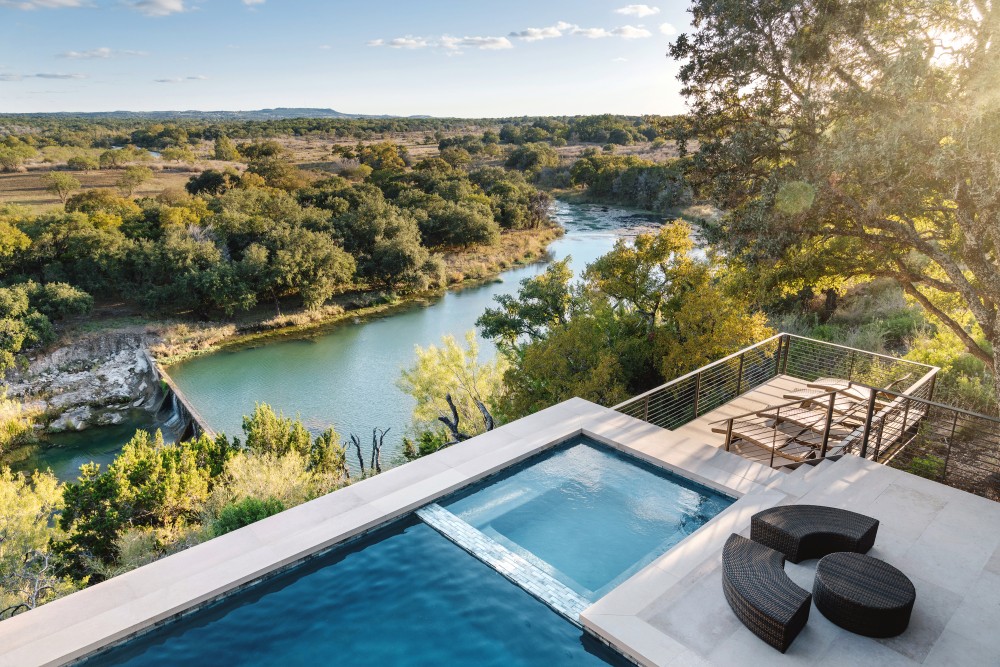 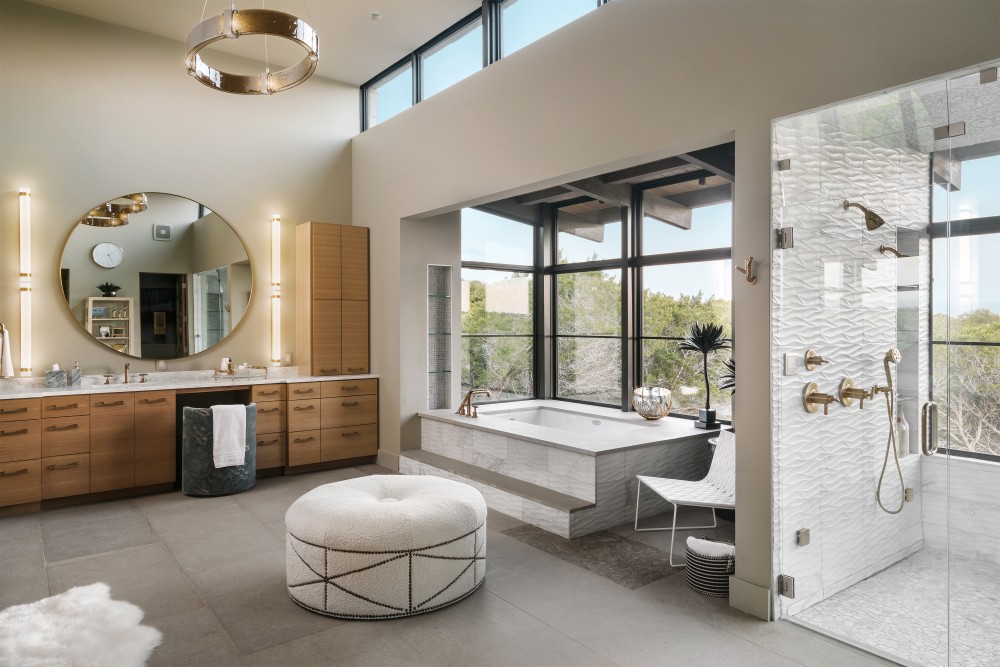 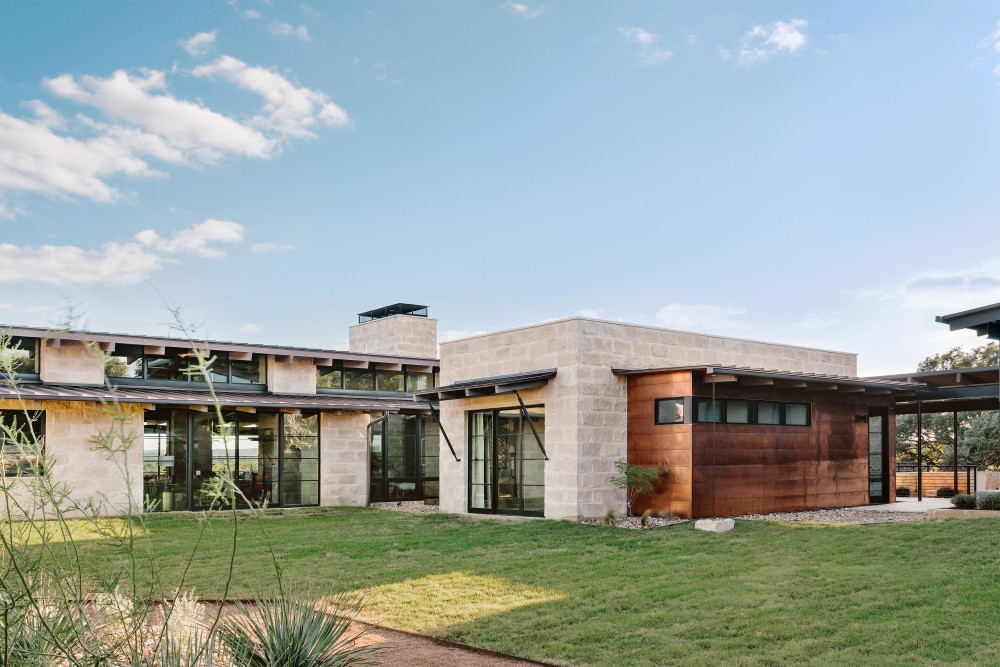 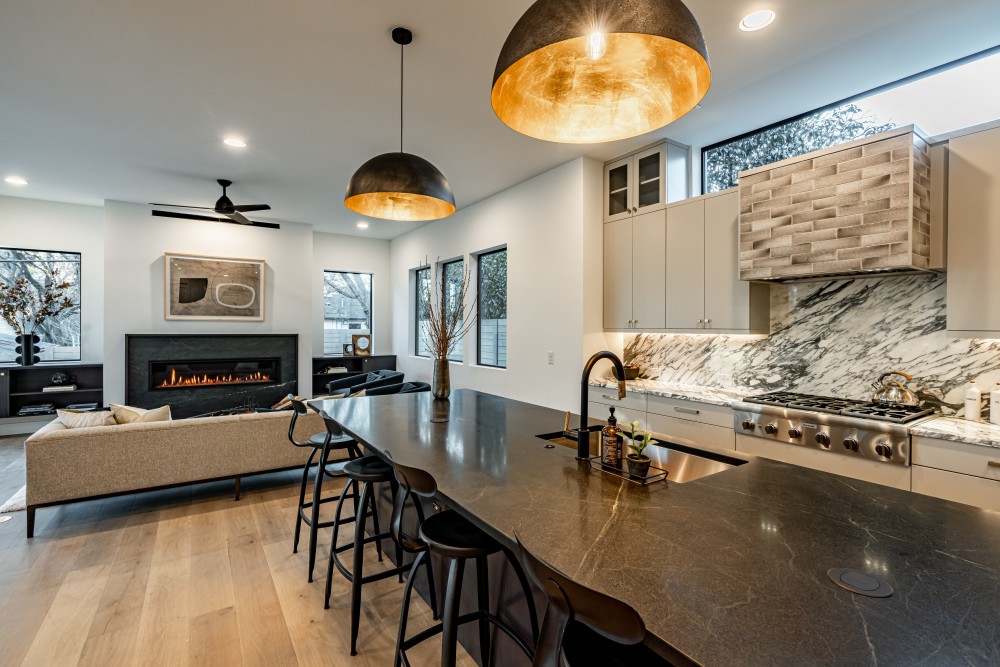 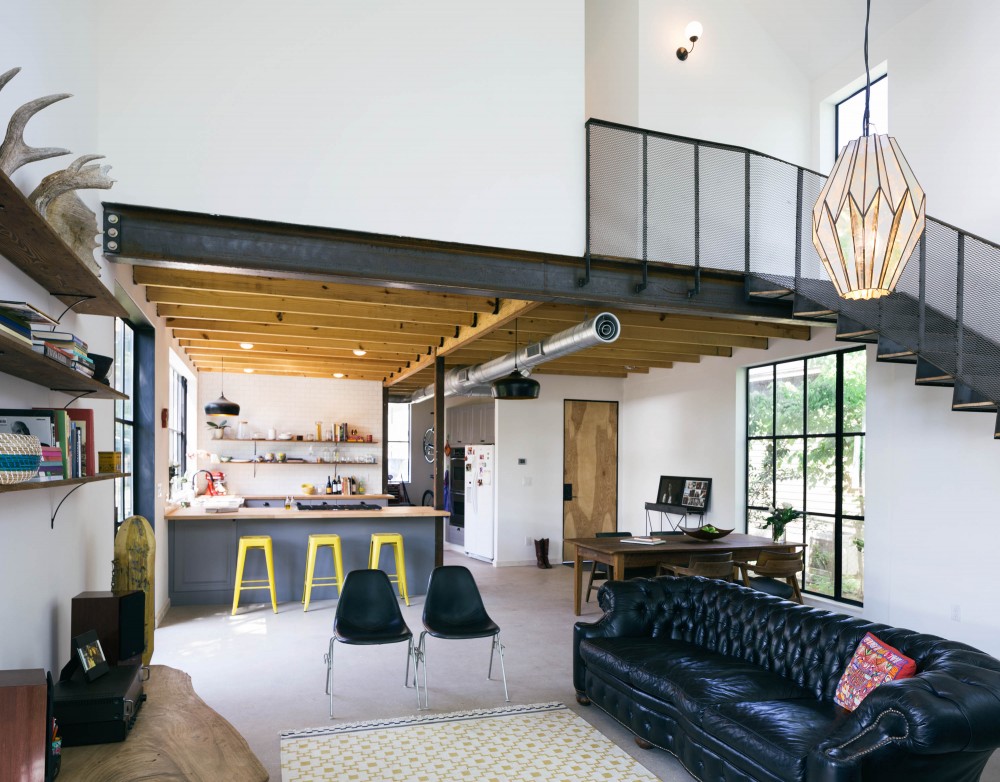 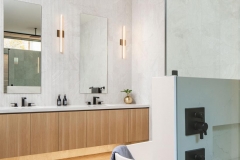 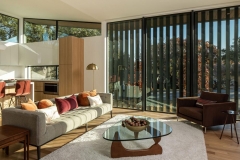 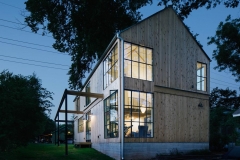 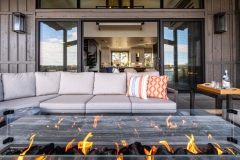 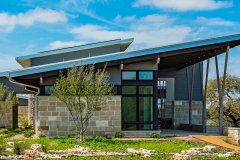 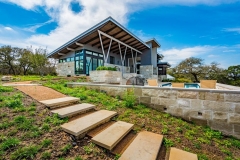 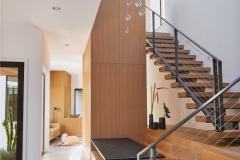 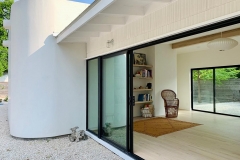 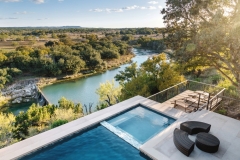 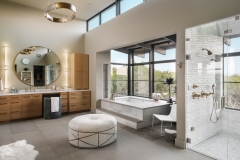 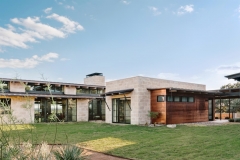 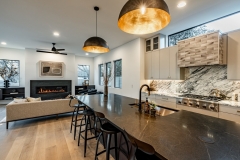 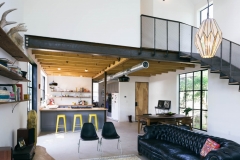 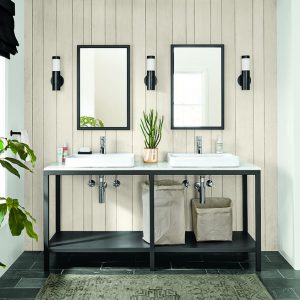 A new bath collection from Room & Board runs the design gamut from traditional to transitional to minimal. Founded in 1980,...