Frederick Church rallies ’round the flag

Nearly 150 years ago, in April 1861– just two weeks before the scheduled debut of landscape painter Frederic Church’s masterwork, “The Icebergs” – a Confederate “fire-eater” named Edmund Ruffin pulled the trigger on one of the first shots at Fort Sumter, plunging the nation into the War Between the States.

But instead of cancelling the unveiling of his new painting, Hudson School master Church shrewdly and symbolically re-titled his artwork “The North.”  If he thereby declared his unwavering support for the northern cause, he also pledged his exhibition fees to the Union’s Patriotic Fund, to benefit families of Union soldiers.

A month later, responding to the patriotic fervor then sweeping the northern states, Church painted “Our Banner in the Sky.”  It depicted a sunrise bearing a likeness to the Union flag.   Like the South’s “Burial of Latane,” it would become an iconic wartime work of art, this one a chromolithograph issued by Goupil & Co.

“He was a landscape painter known for his sky effects,” said Evelyn Trebilcock, curator of an exhibit of Church’s work scheduled to open Memorial Day weekend at Olana, the artist’s Calvert Vaux-designed home overlooking the Hudson.   “He believed in the idea of signs and symbolism in the sky from God as to who He favors.  He wanted to show divine support for the Union cause.”

He may have been prescient.  Things would not go well for the South and Edmund Ruffin.

At war’s end in April 1865, the radical Southerner would wrap himself in the Stars and Bars, declare his “unmitigated hatred to Yankee rule,” put a gun to his head, and pull his last trigger.

“Rally ‘Round the Flag: Edwin Church and the Civil War” will open May 26 2011 and run through October 30.  Olana’s exhibition will examine Church’s reaction to the conflict as an artist and how events involving his friends and colleagues affected him personally.  The exhibition will include four oil sketches by Church; two pencil sketches by Church; two chromolithographs after Church; and works by Isaac Hayes and John Jameson. 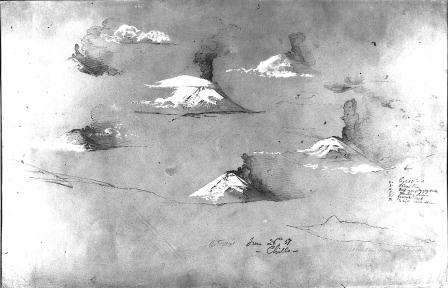 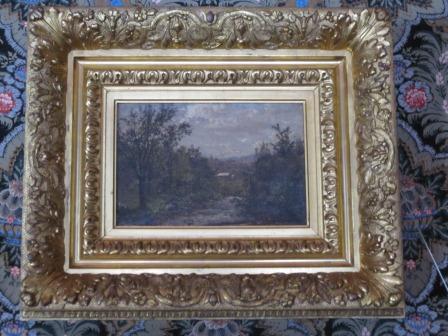 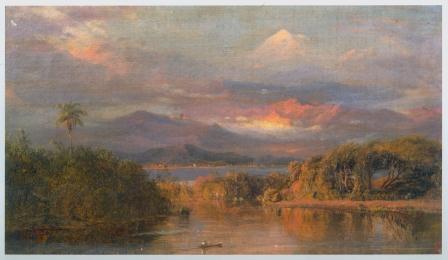 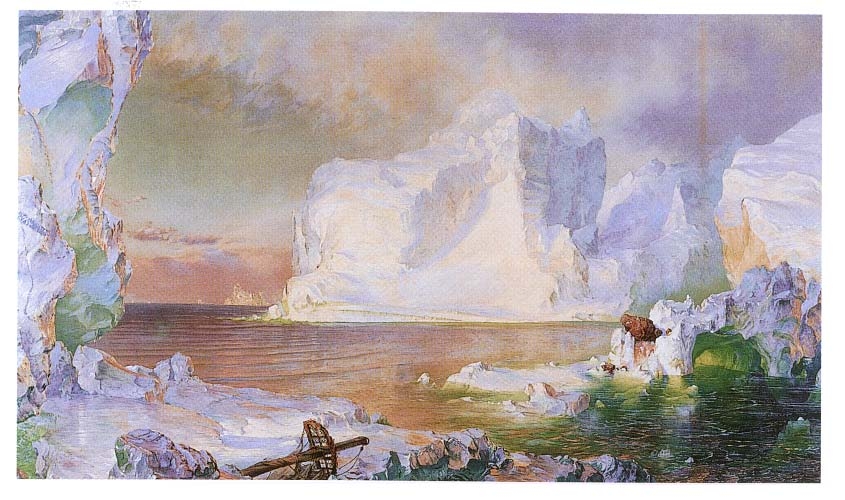 Richard Gillette has worked mightily as a one-man atelier for the past 30 years. He got into interior design by accident. ...