He was a friend of Beat poet Allen Ginsberg, and close to Andy Warhol too, painting alongside the Pop master in the 1980s with Jen-Michel Basquiat.

But 61-year-old Francesco Clemente is still with us – still painting, still aware of the constant flux of this world and still among the most poetic artists alive today.

“He gives us a subtle suggestion of things, rather than a dramatic demonstration,” says Robert Storr, dean of the Yale School of Art.  “His paintings are on their way to being something – or in a state of dissolution in front of our eyes.”

An Italian acutely aware of the layers of imagery so prevalent in that country – of Greco/Roman, Christian and Etruscan art found everywhere – Clemente visually explores the iconography of India, Africa and Brazil.

“He finds the old knowledge of cultures – the old, old traditions that were not killed off by the modern world,” he says.

His work has been likened to an archeological descent into a church in Rome, where a vertical excavation reveals one culture layered atop another.  In Clemente’s case, the artist spreads his layers out over a series of paintings, visually describing a single situation or motif through a set of variables.

“He paints across a body of work to extract their essence,” he says.  “Each painting is a stanza, and the whole body is a poem.”

After a major retrospective at the Philadelphia Museum of Art in the 1990s and another at the Guggenheim in 1999, the art world began to cool a bit toward his work.

But not Storr, who not long ago spent time with the artist.

And so, at the Yale School of Art’s 32 Edgewood Gallery, “Clemente > Brazil > Yale” is now on display.  Its oil paintings and large-format watercolors deal with the ideas and iconography indigenous to Brazil, inspired by a series of trips to that nation.

It’s a show stopper, too.

“He’s a really arresting artist,” Storr says.  “All you have to do is cross the threshold of the gallery, and he’ll have you.”

The show runs in New Haven through June 2.

For more information, go to http://art.yale.edu/32EdgewoodAveGallery 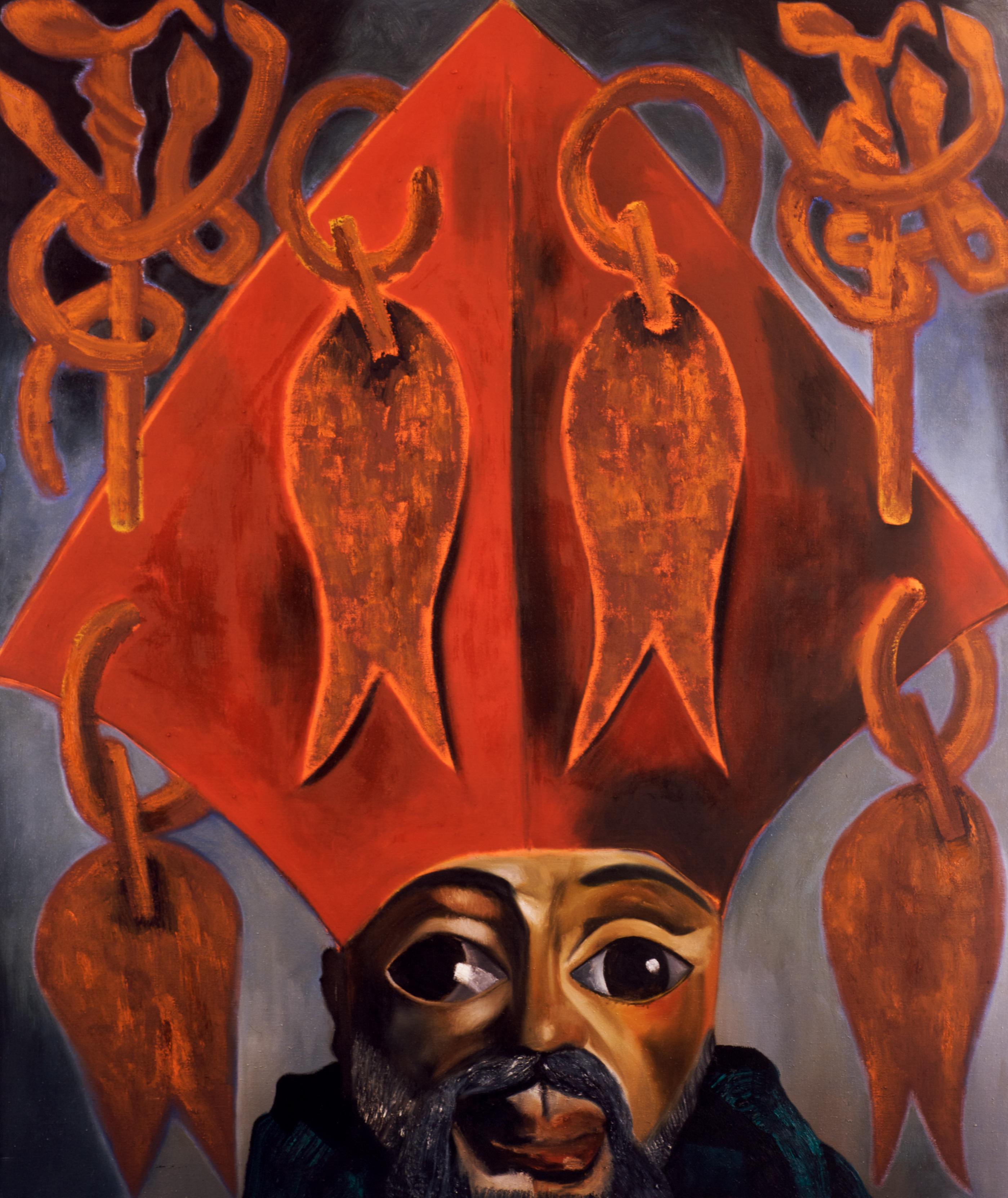 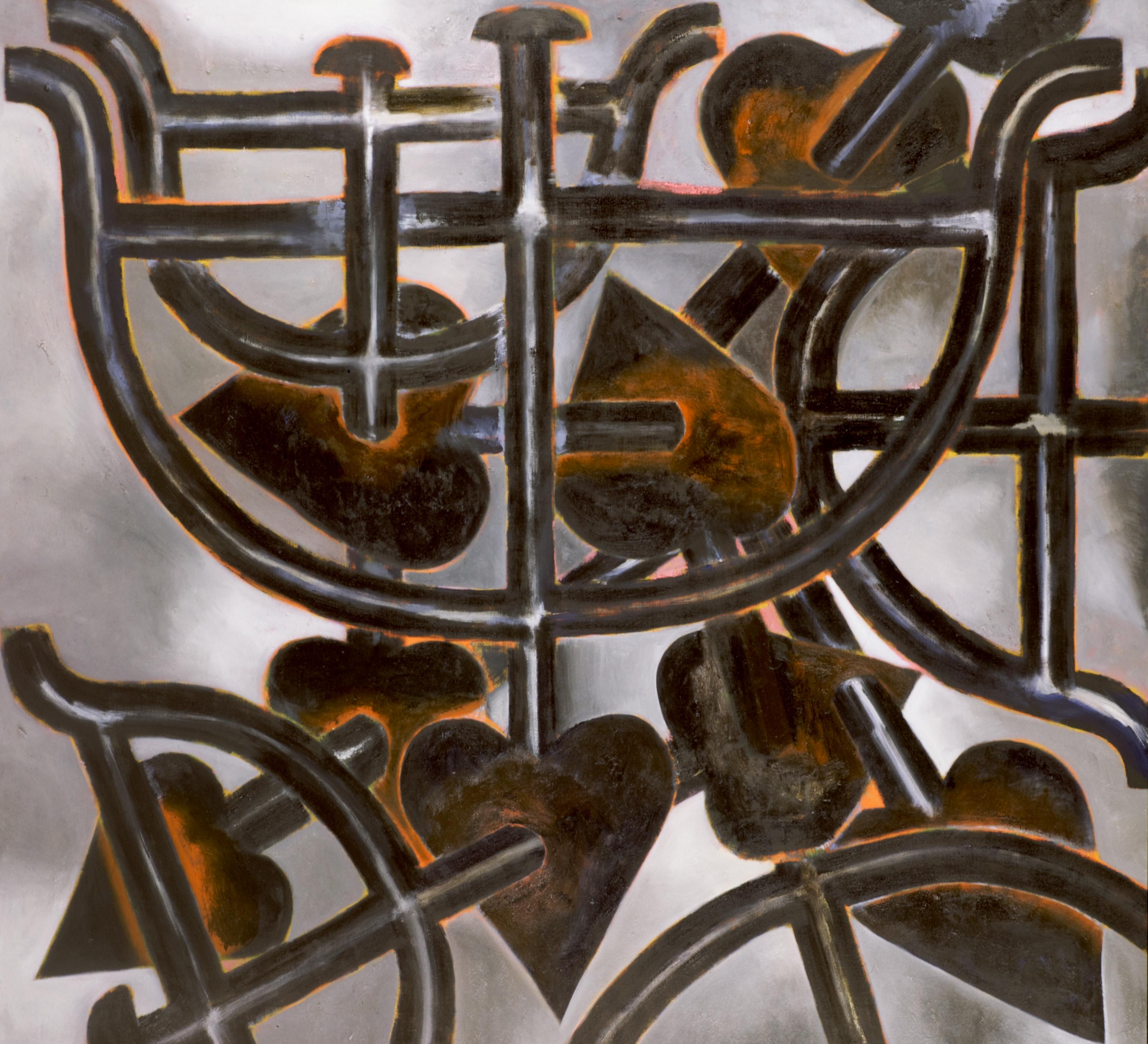 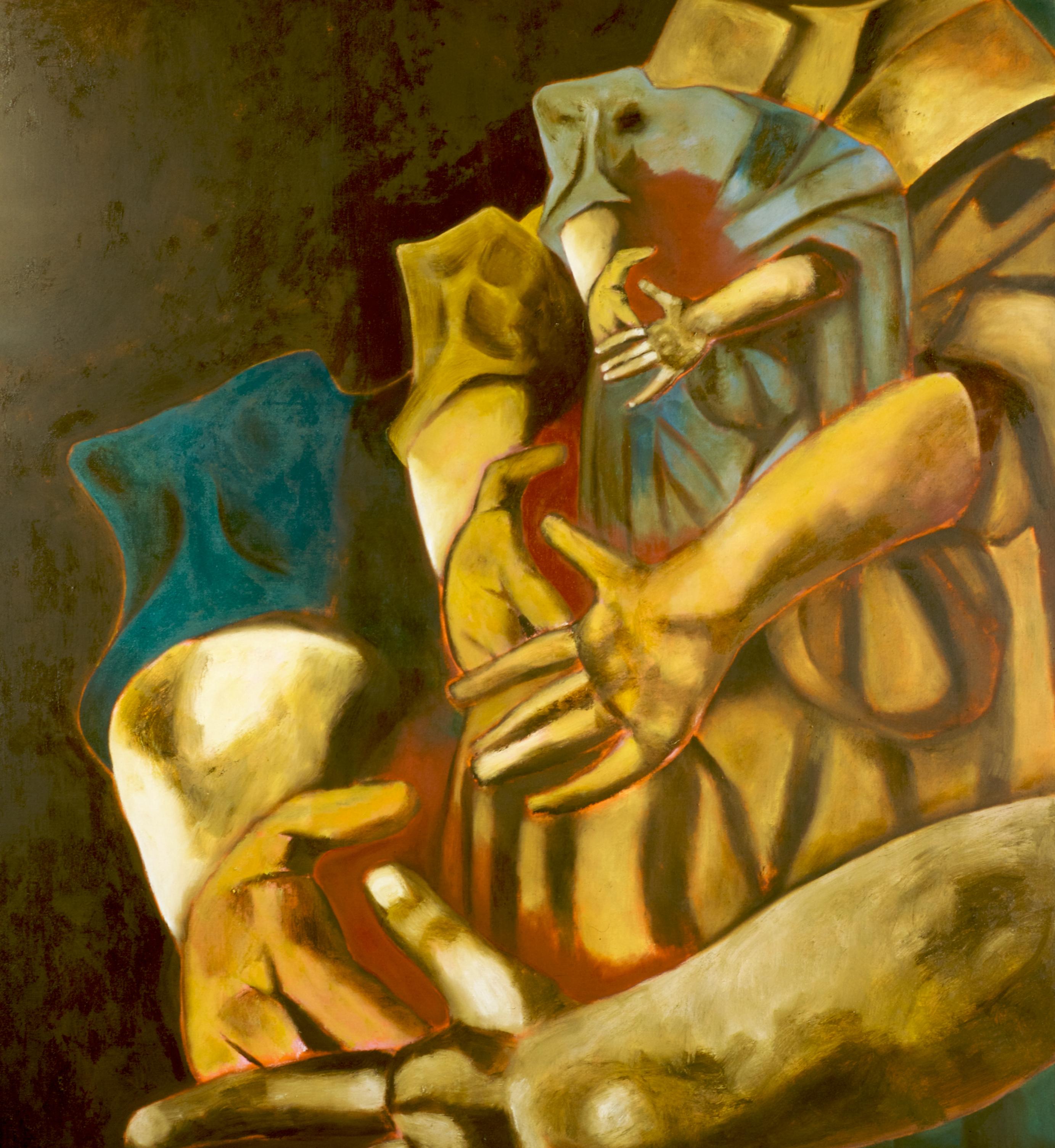 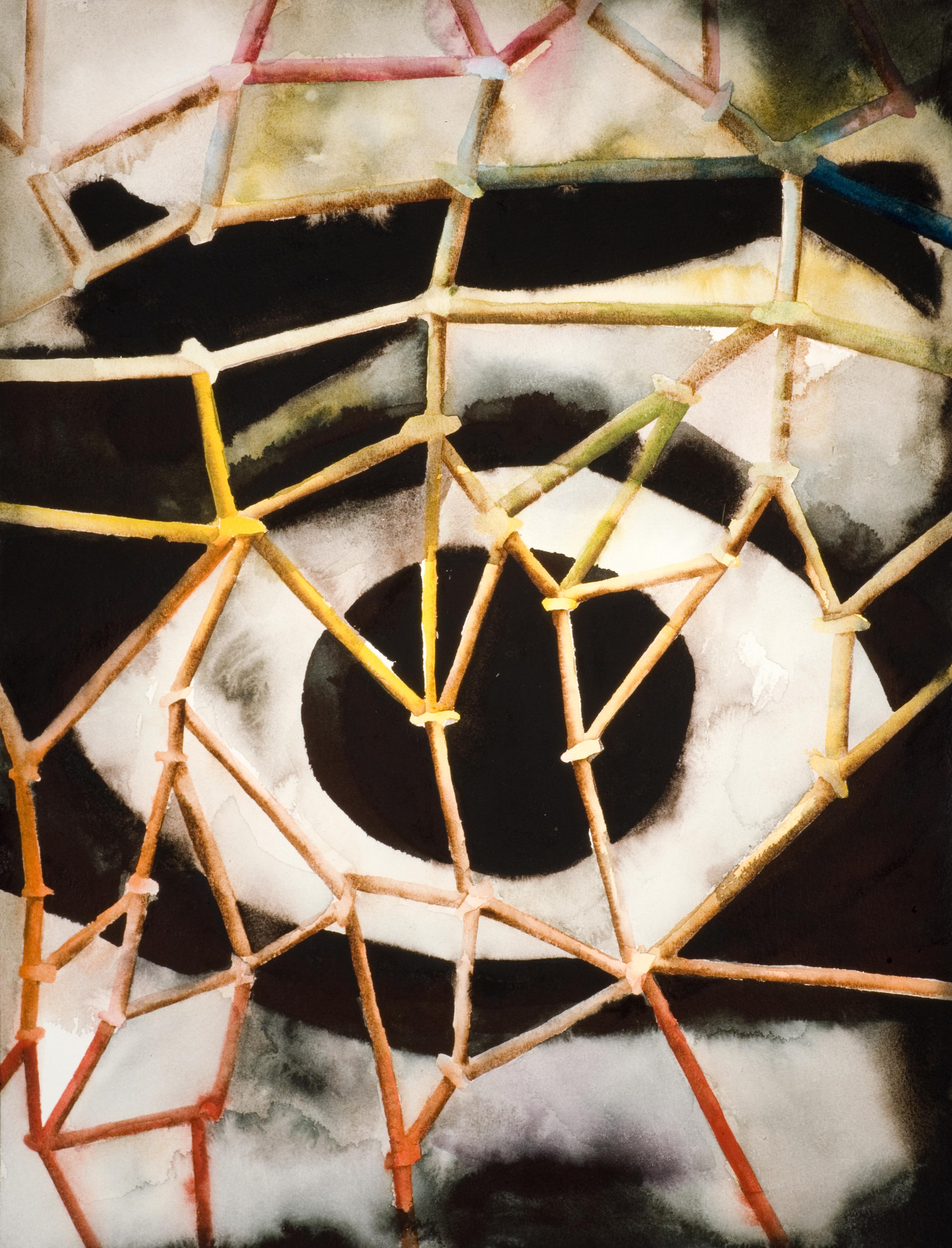 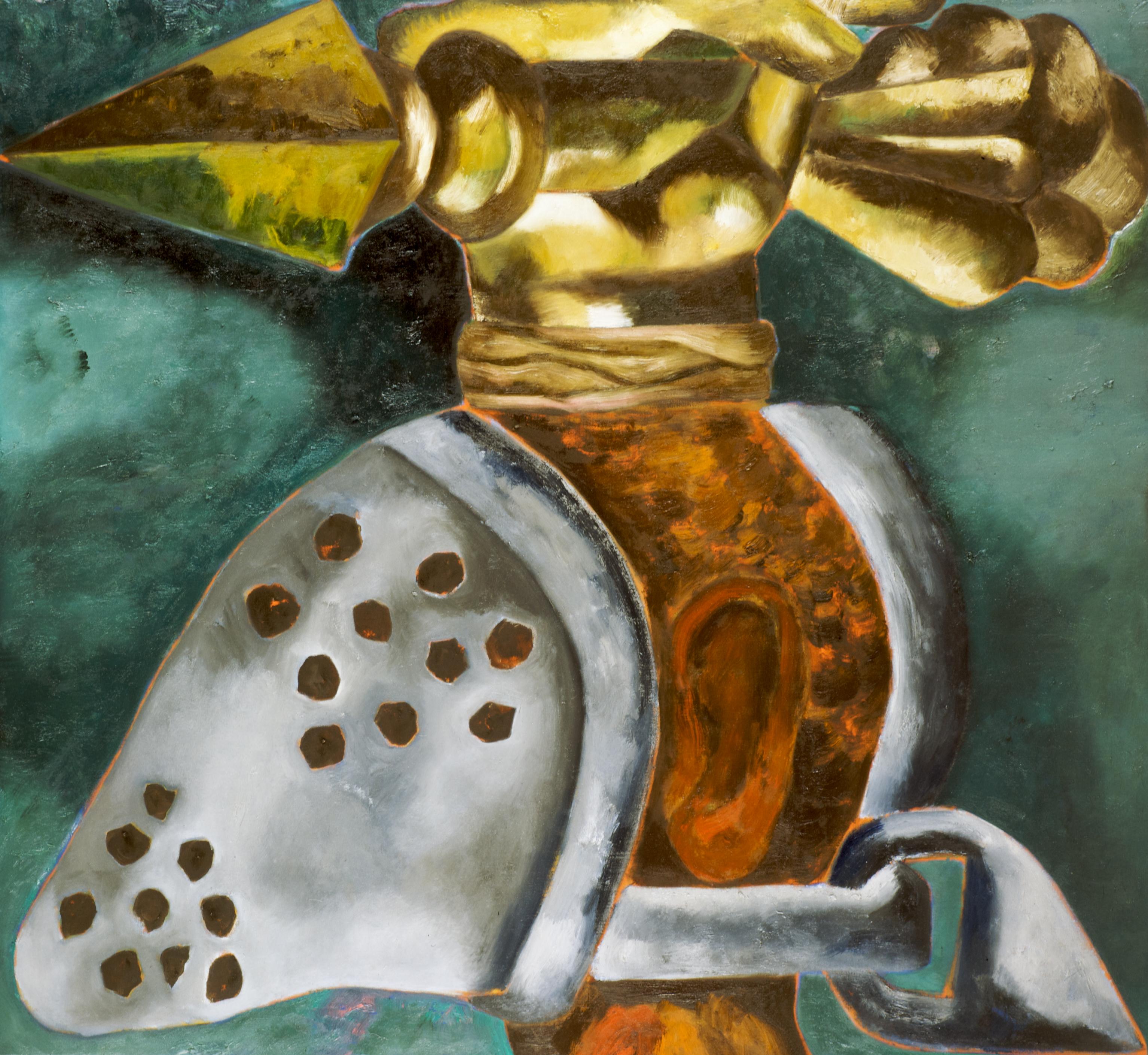 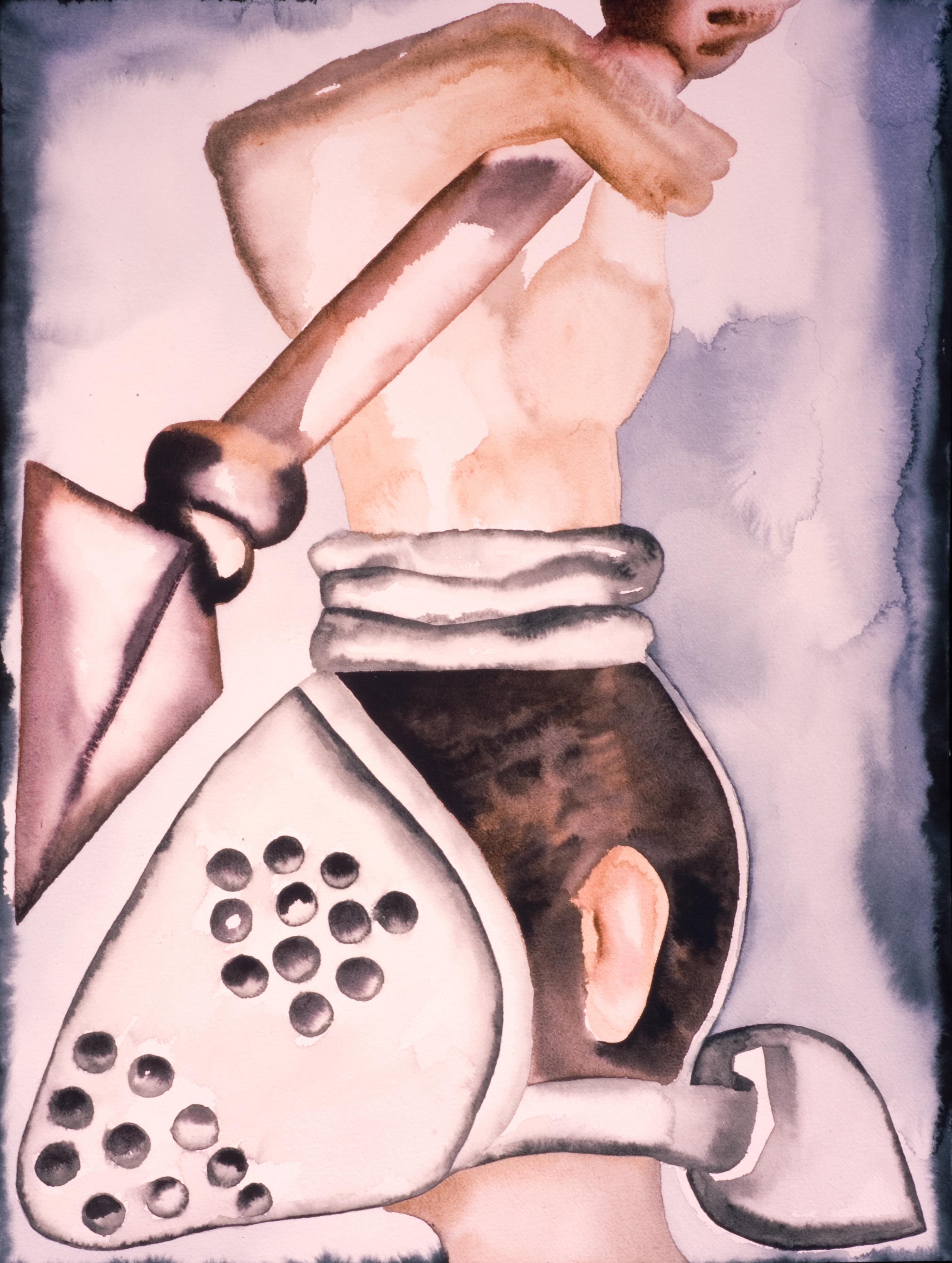 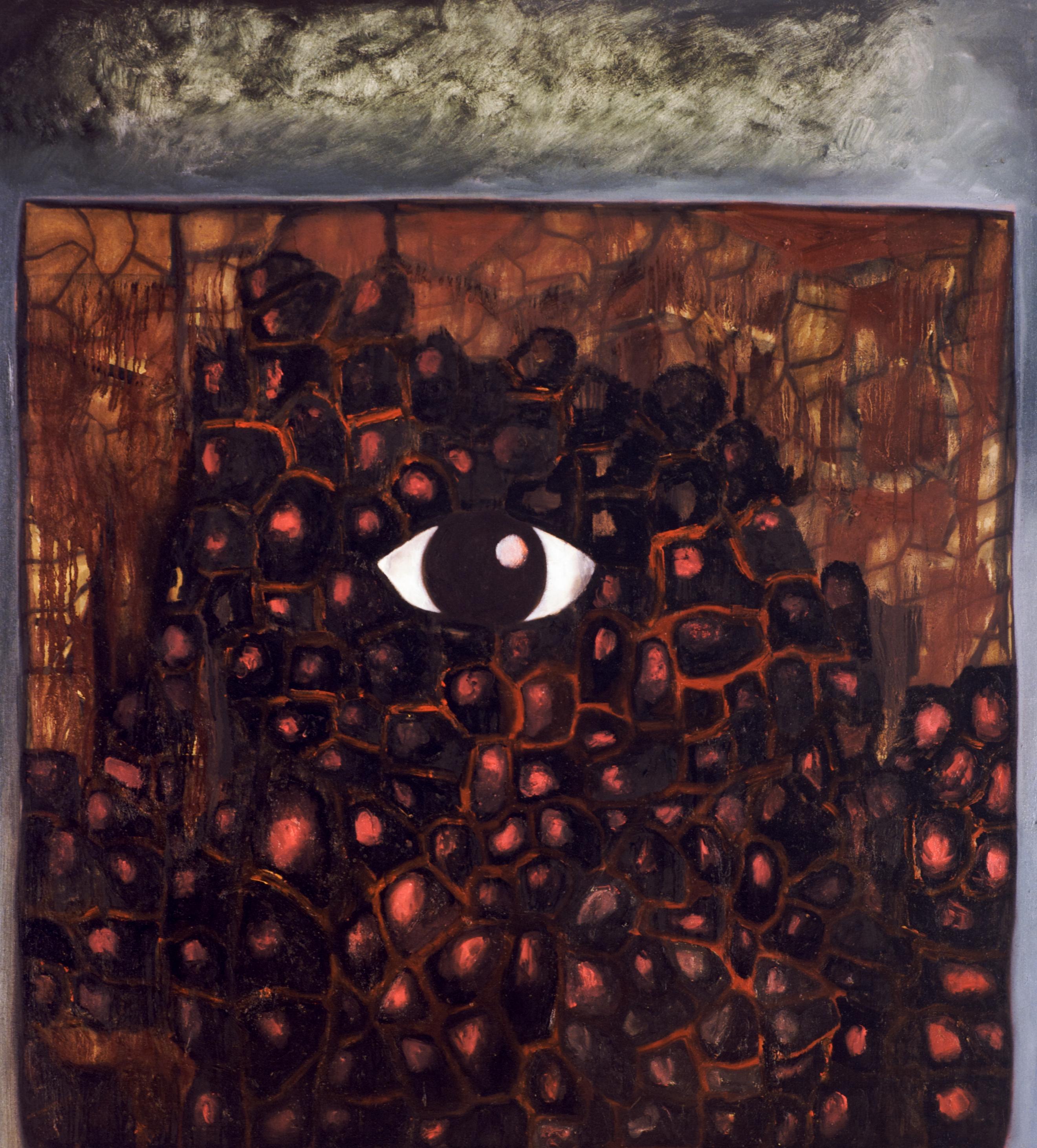 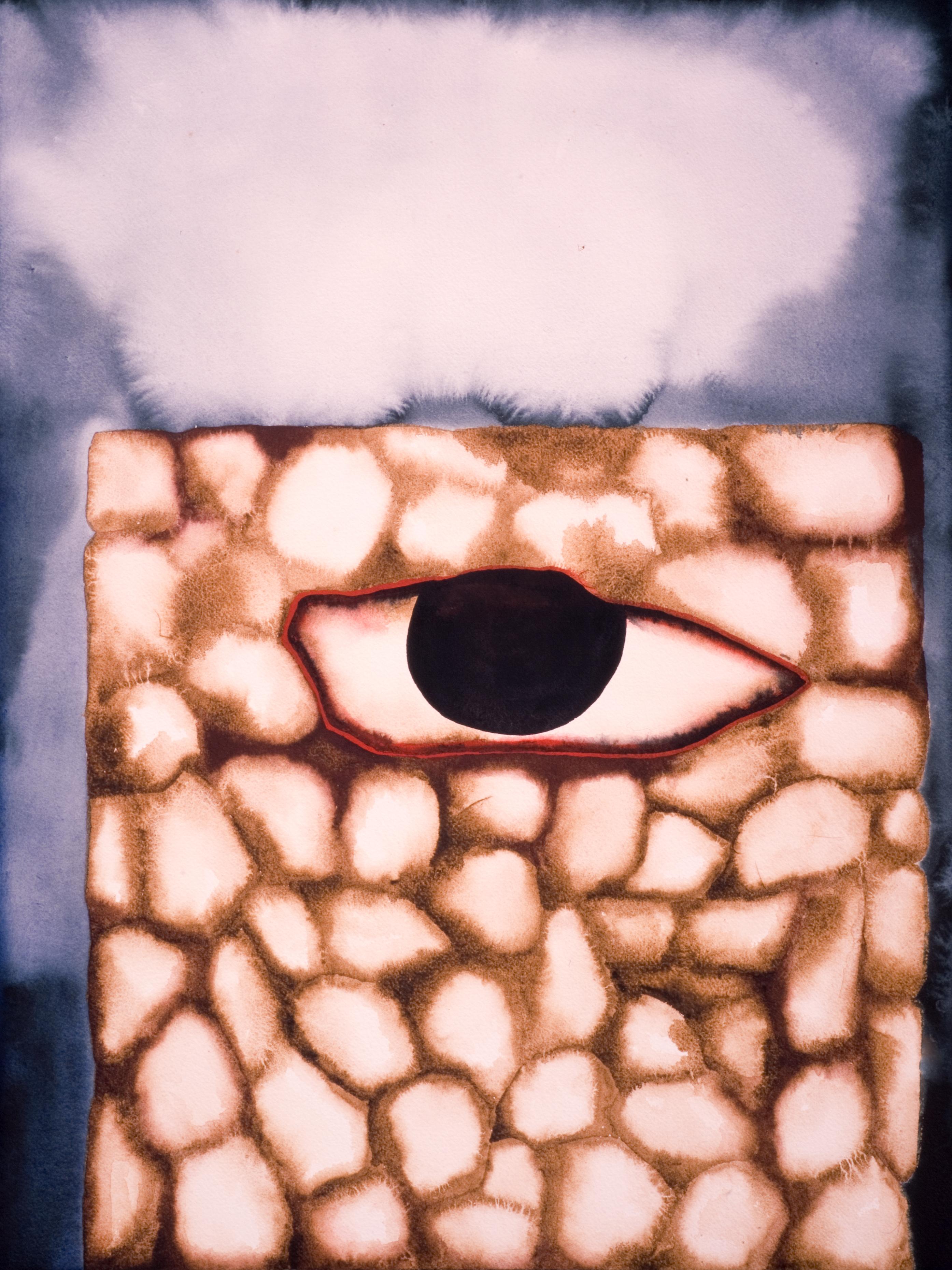 All photography by Beth Phillips.

The pursuit of beauty, architectural designer Brent Hull says, is a worthwhile one. He should know. Licensed to reproduce...