Et voila! GGN was called in to create a “fountain to mountain” walking experience called Rainier Vista. It’s now a half-mile-long pedestrian mall that visually connects Red Square to Mount Rainier through the iconic Drumheller Fountain at the heart of the campus.

It’s also a safe way for crowds to move from Huskie Stadium and a light rail station and all the traffic that surround them.
For inspiration, GGN looked back to yet-one-more master plan – this one by Bebb and Gould, a Seattle architecture firm that practiced from 1914 to 1939. Unheeded for decades, it showed trees and paths framing Mount Rainer. 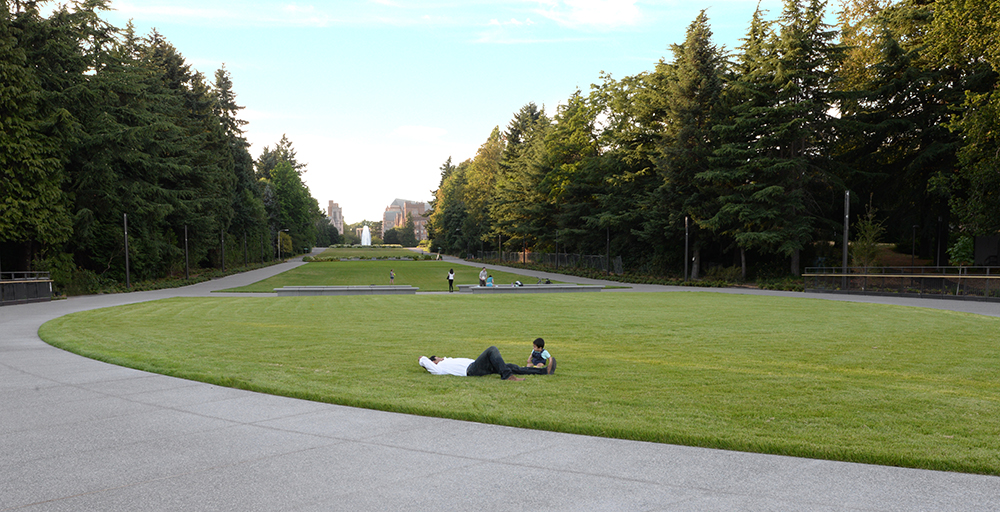 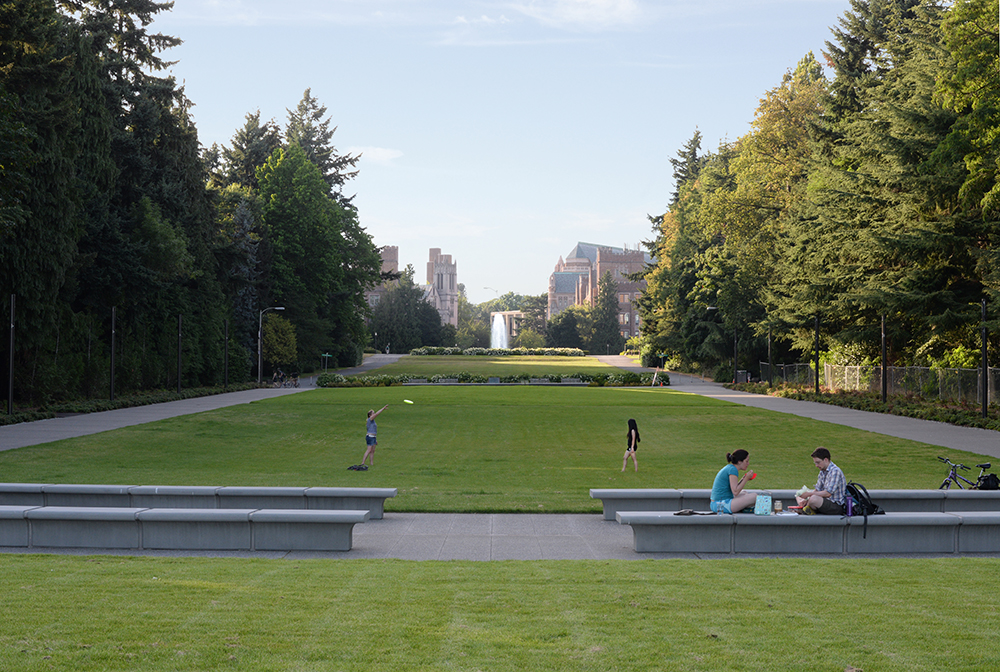 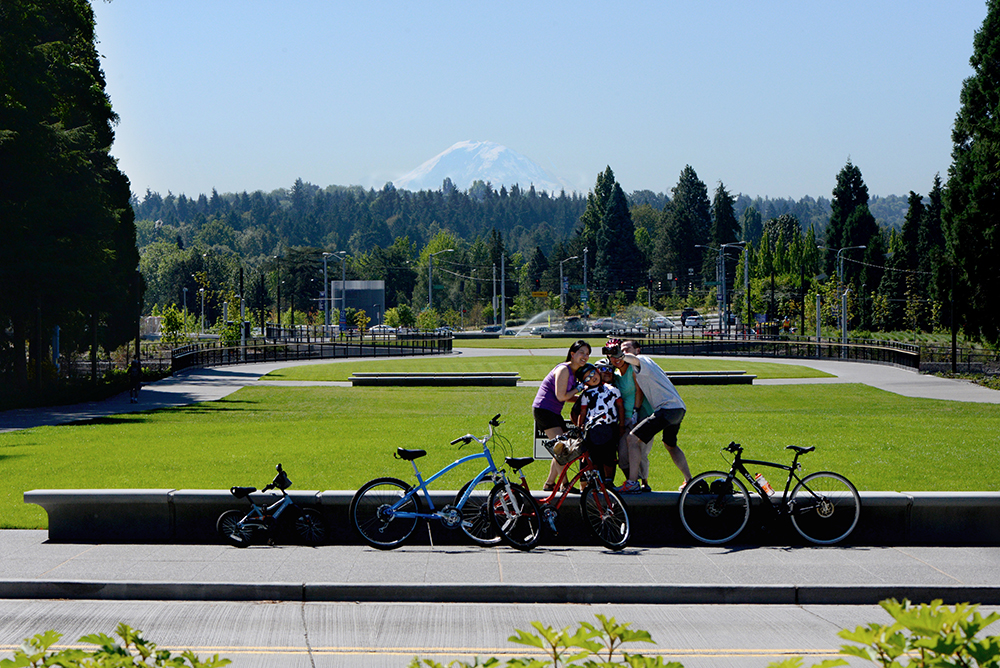 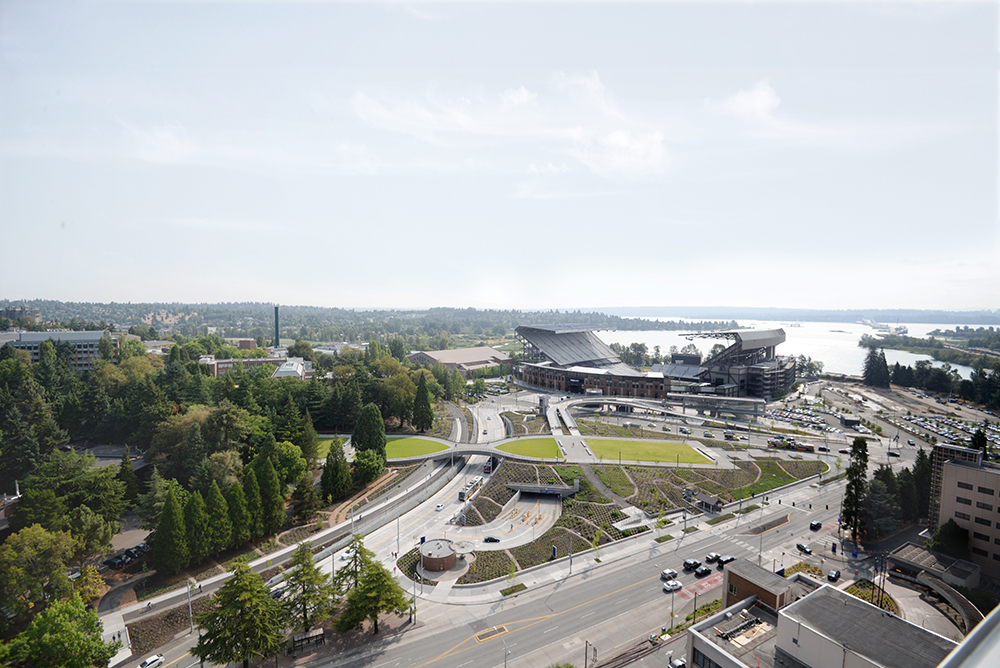 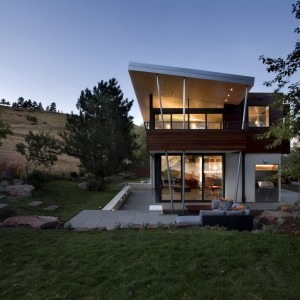 Here we have a home designed for a lot on the western edge of Boulder, Colo. In fact, it’s the last lot before the town...