But then again, Moraga Vineyards Estate in Bel Air, right in the middle of Los Angeles, not only offers award-winning wines but a taste of Hollywood history too.

Not to mention a view of Richard Meier’s Getty Center across the San Diego Freeway.

It’s situated on 11 acres, seven of them planted with grapes that don’t leave the property until they’re fermented, sold and carted away by the case. Fruit for both reds and whites are grown and harvested here, then turned to wine, and bottled, stored, and marketed.

“It’s one of the most highly rated wines out there,” says Jim Kline of Surterre Properties, who’s handling the sale.

Indeed, its customers include the Peninsula Beverly Hills, the Hotel Bel Air and the Getty Center, where First Lady Michelle Obama happened to try the Sauvignon Blanc – and ordered a shipment.  Hers was among the 900 cases of reds and whites shipped annually.

The property was originally developed from ranch to estate by Victor Fleming, who directed “Gone with the Wind” and “The Wizard of Oz.” Northrop Grumman CEO Tom Jones bought it in 1958.

“He needed a weekend getaway, but then he decided on the estate for a full-time house,” he says.

Jones planted grapes early on, then bore a tunnel into a hillside for cool storage, and installed winemaking equipment seven years ago.

It’s a favorable site for grape vines, funneling ocean breezes off Santa Monica Bay five miles away to keep the fruit cool.  And the soil in its canyon is quite unusual.

“Grapes for whites are planted on the lowest part of the property, on the Benedict Canyon Fault,” says winemaker Scott Rich.  “A small portion of rich materials are churned up there, between the plates.”  The rest of the vines are planted on the uplifted seabed that makes up most of Los Angeles.

But the entire estate offers up an other-worldly feel, unlike anything in the area.

“It’s a little jewel,” says Rich.  “If someone were brought on the property blindfolded, and then had it taken off in the middle of it, you’d have no idea you were in Los Angeles.  You’d think you were in Tuscany.”

Better yet, if you buy the estate, you also purchase the $4 million inventory of wine tucked into that hillside cave.

That alone might be worth the price of admission.

For more information, go to http://www.moragavineyards.com/ 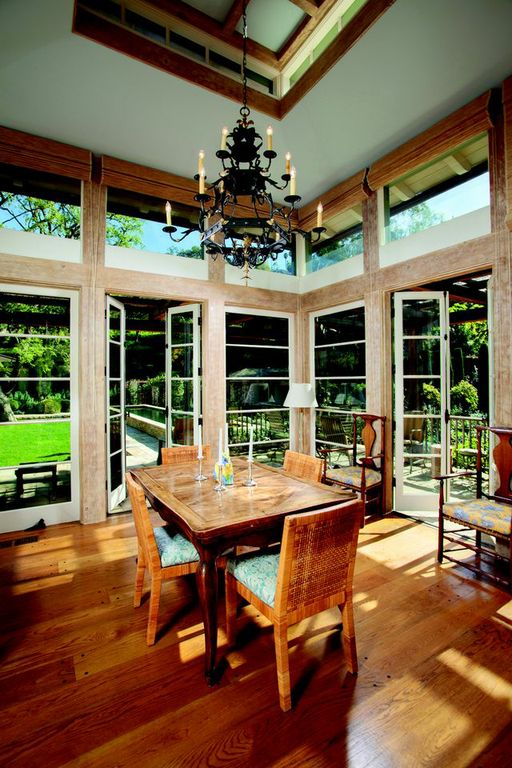 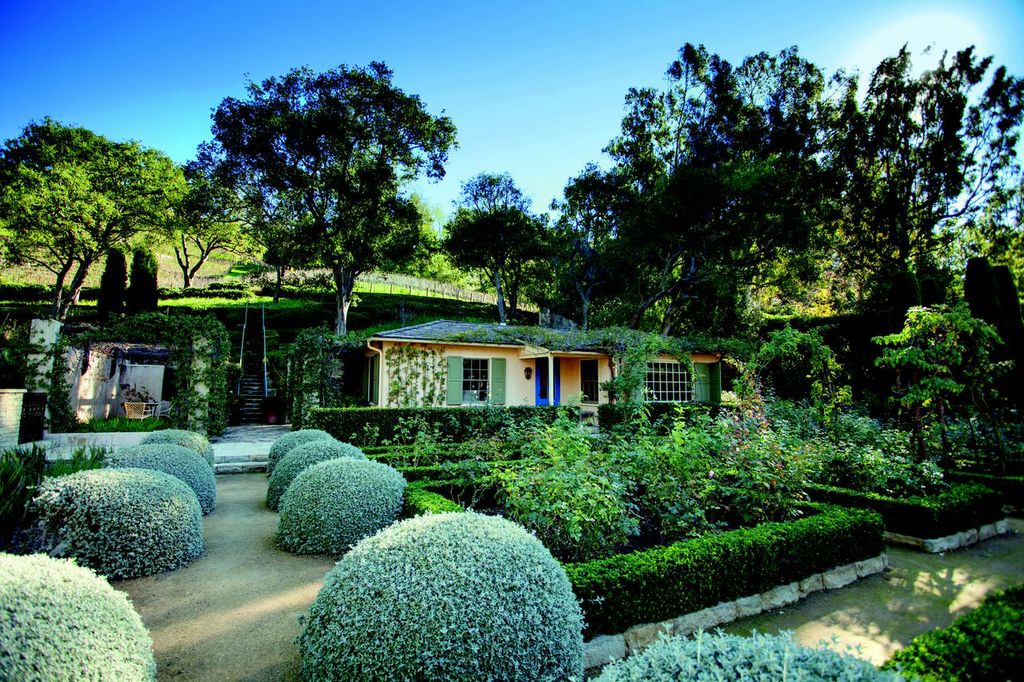 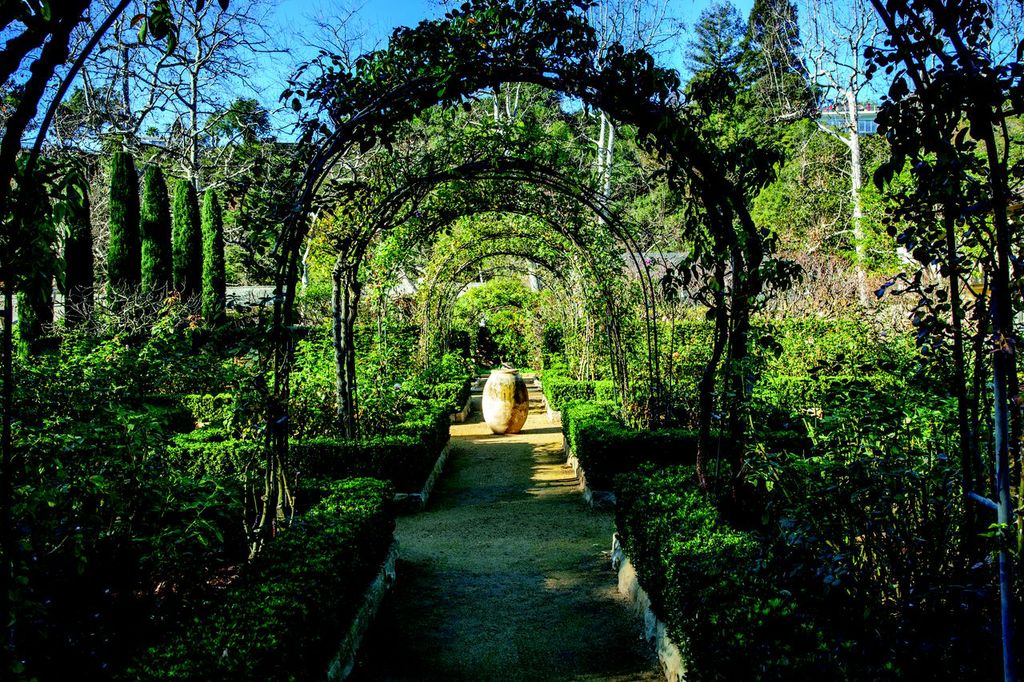 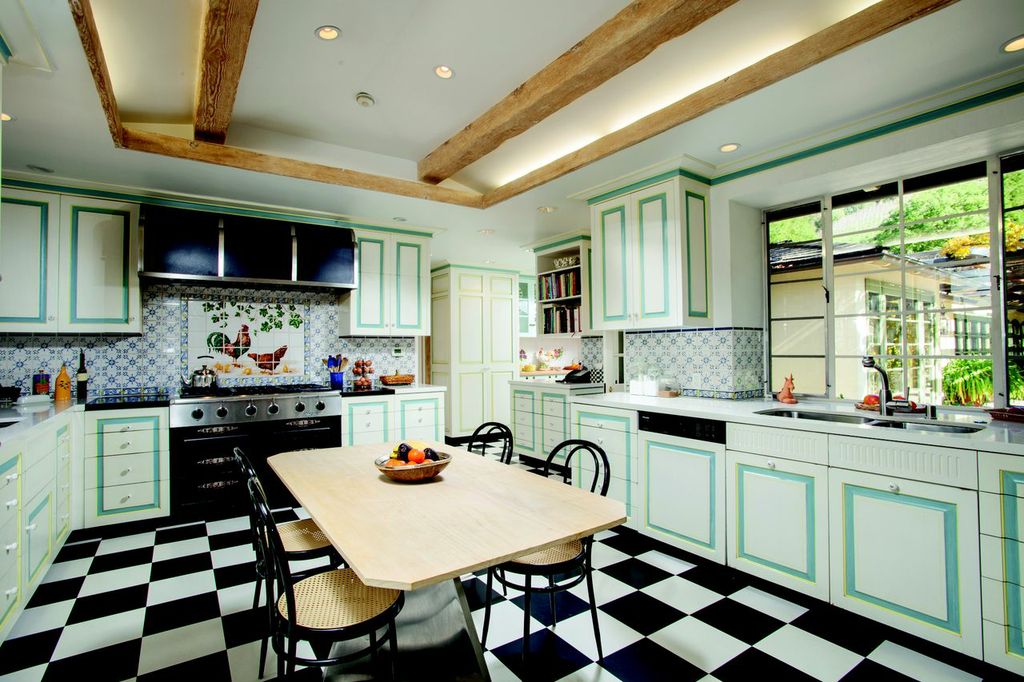 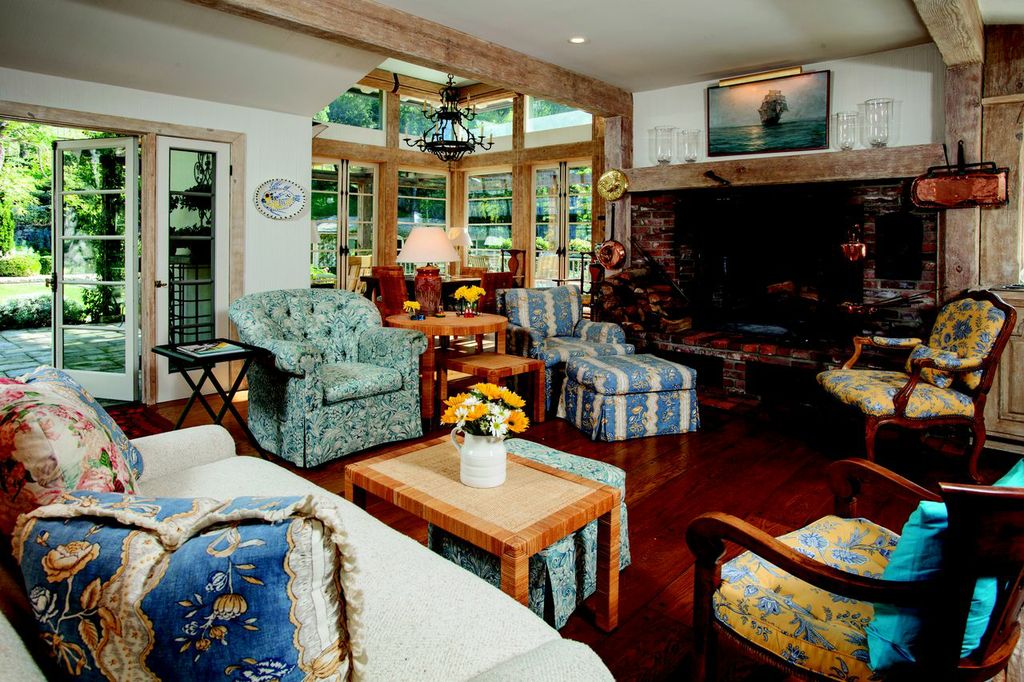 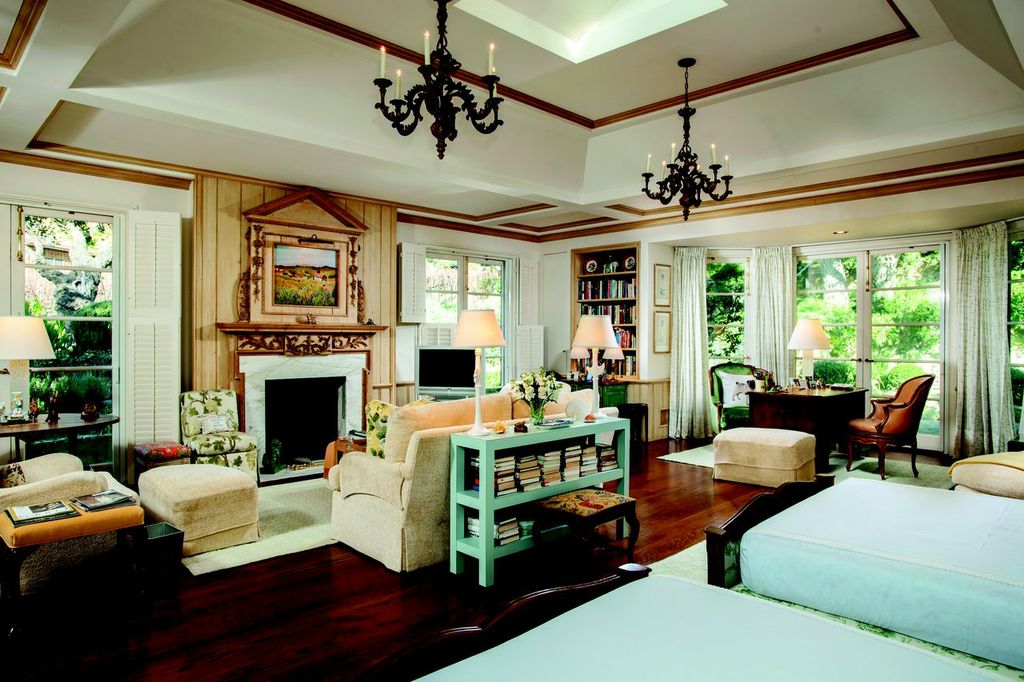 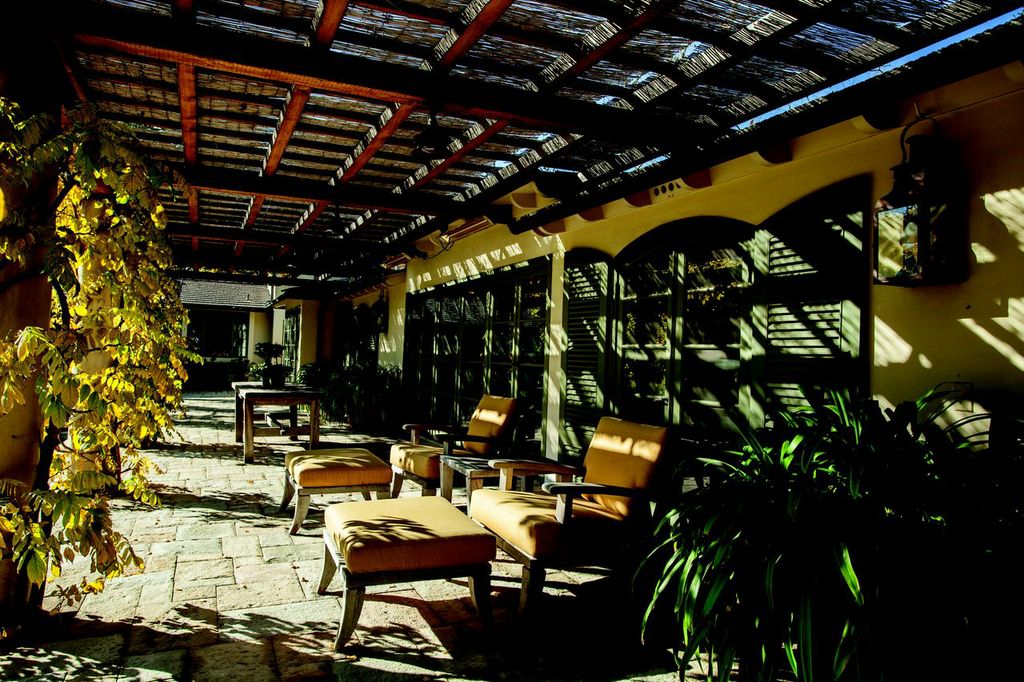 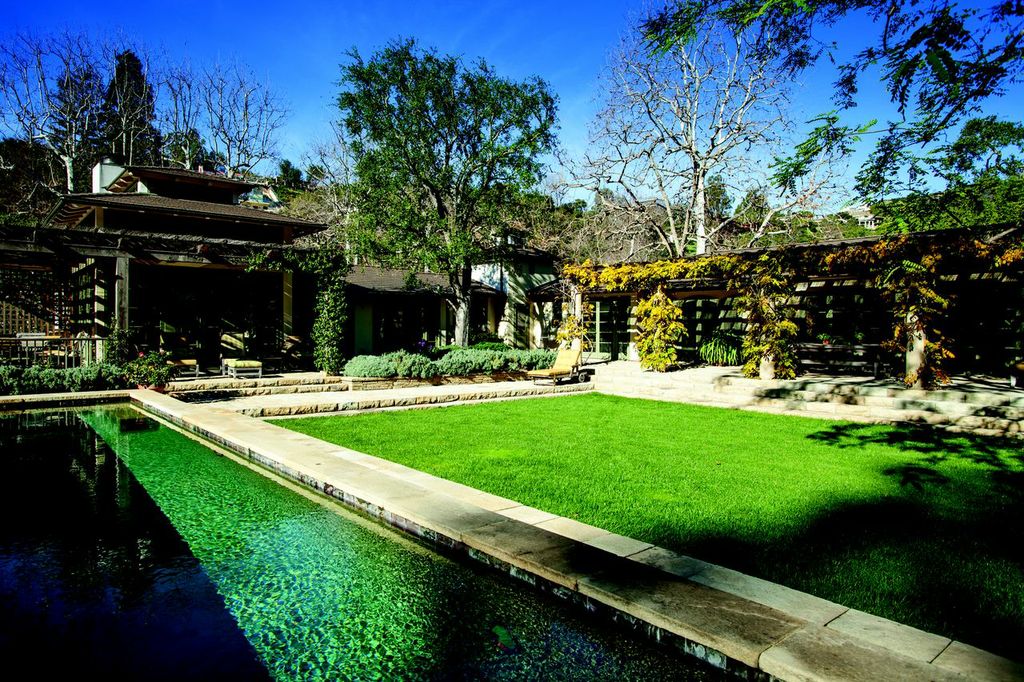 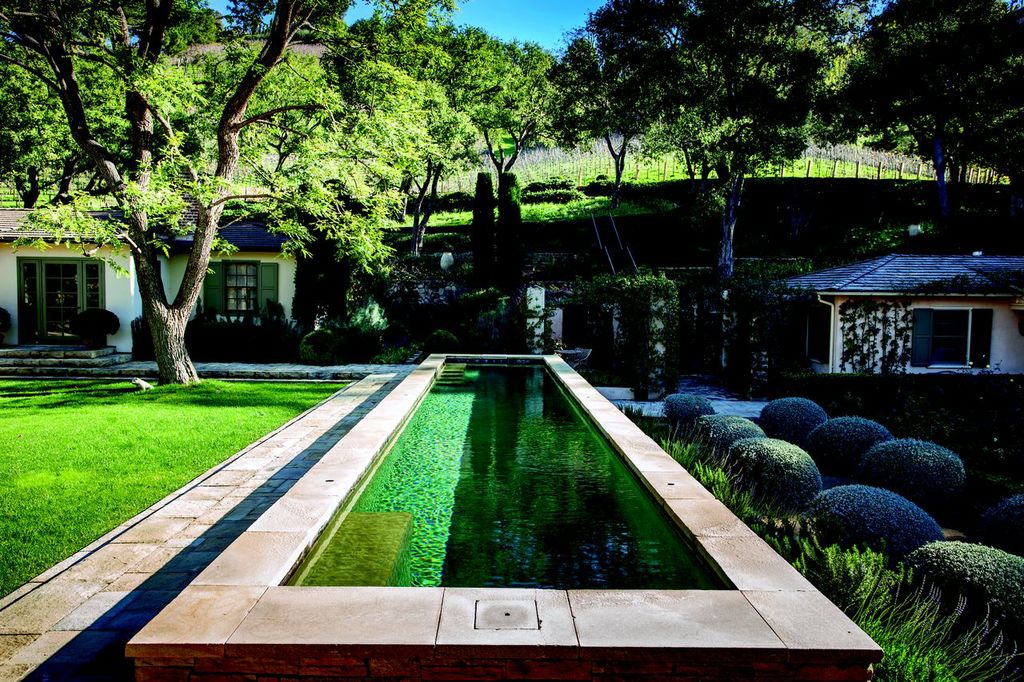 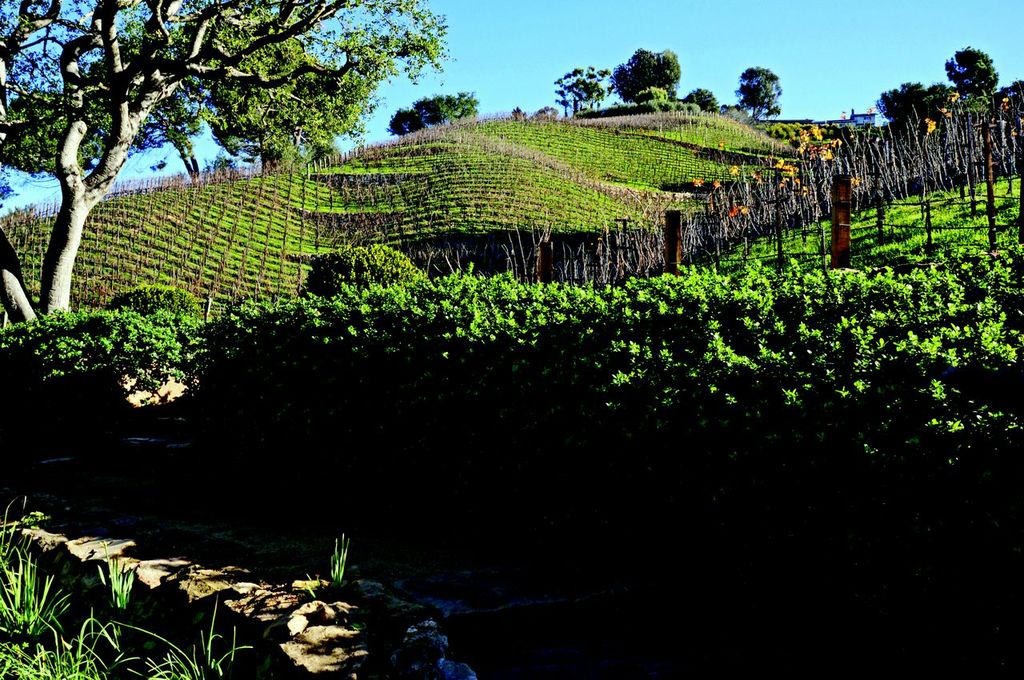 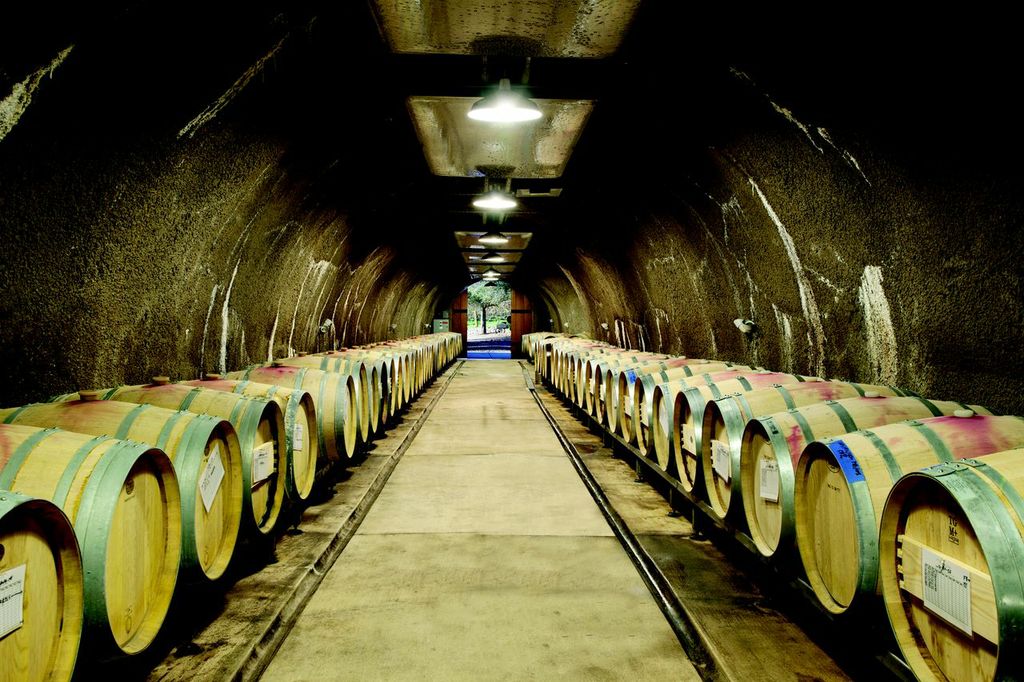 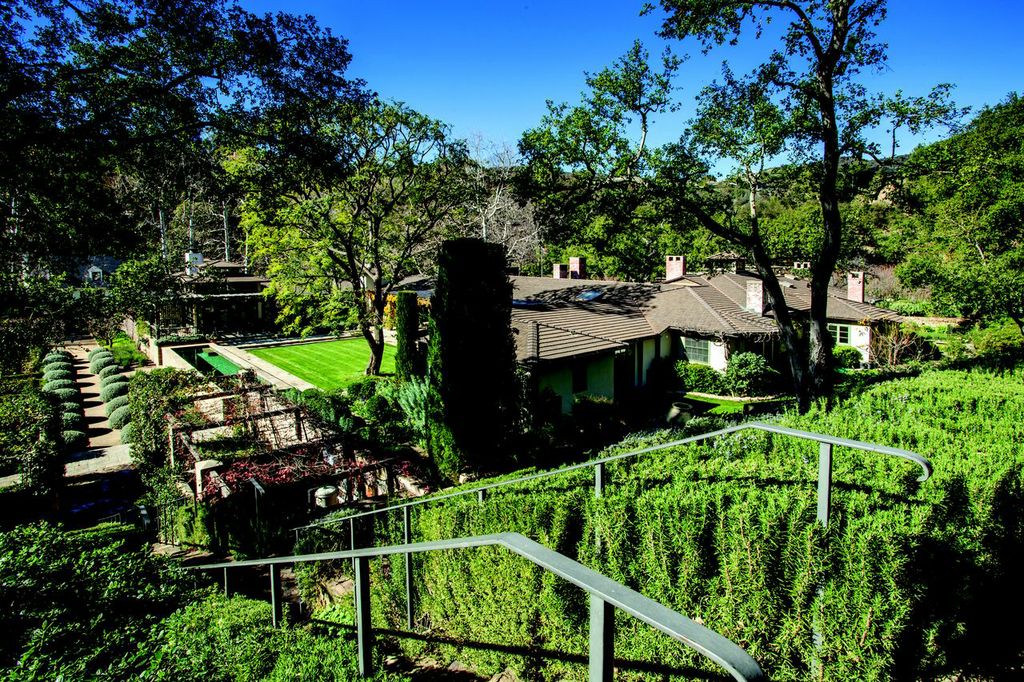 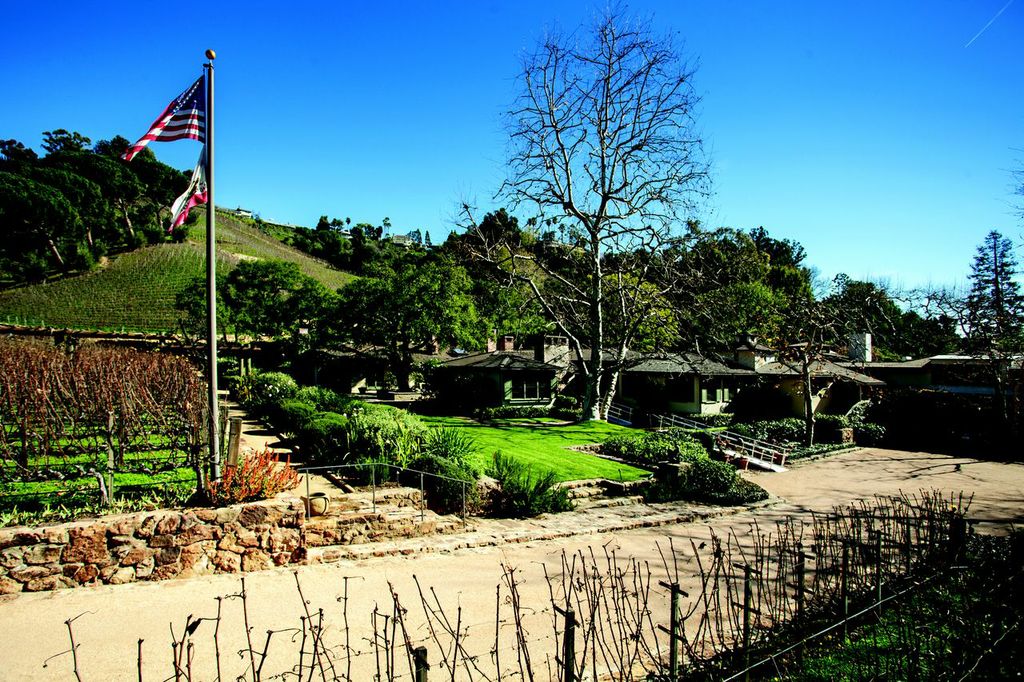 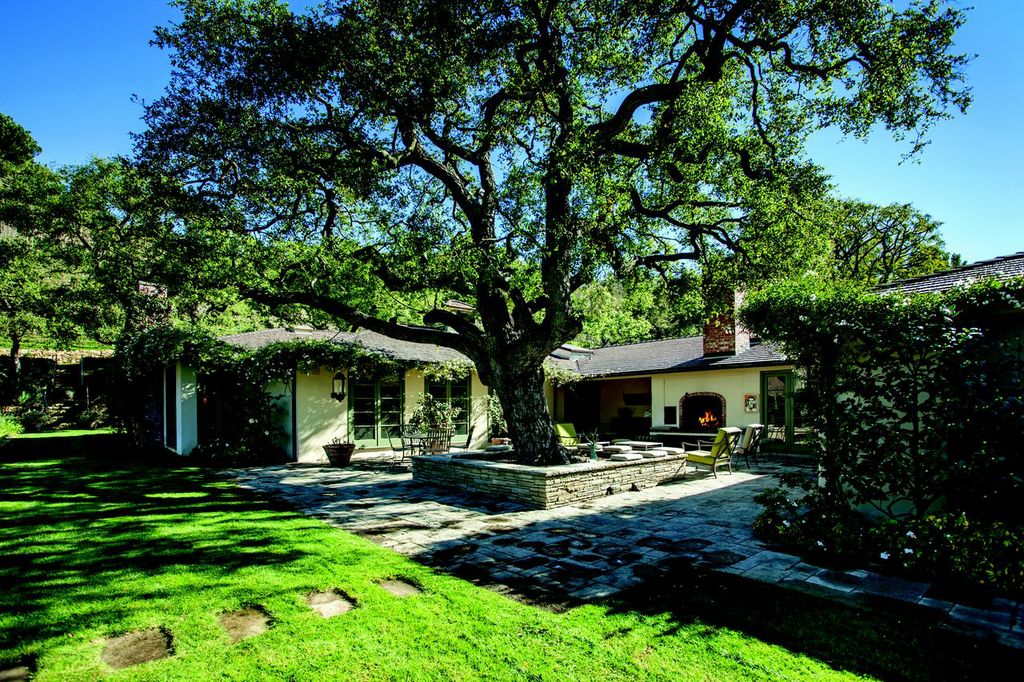 In the early 1980s, artist and scientist James Turrell, who specializes in intensifying the effects of light and space, paid...