One’s a 1,400-square-foot Brooklyn apartment she shares with her husband and children. The other’s a former hunting cabin in the Connecticut woods, also for her family. She designed both to be the best possible versions of themselves – for context and clients.

Being both architect and client brings its own set of challenges. “You have to set your ego aside,” she says. “You have to solve problems and resuscitate a building responsibly and ethically.”

Each project presented its own set of demands. The Brooklyn apartment, with its oversized kitchen, was a gut renovation that reduced its square footage. “We traded quantity for quality and re-engineered the space that was there,” she says. “It was less artistic thinking and more of an analytical way of thinking.”

She took great strides to give each space in the apartment – kitchen, dining area, living room, and bedrooms – its own character. “The kitchen is totally different from the dining room ,” she says. “It’s somewhat tight, but colorful – I was carving out a palette of different spaces.”

Walking through a home, she says, should be like a musical composition that doesn’t deliver a crescendo all at once, but amplifies the experience, space by space. “If you have a grand view, it can’t be all about that,” she says. “You need to have contrast in order to understand the home in its site.”

Her Connecticut house is about its landscape. It’s sited in the woods, and perched on ledge overlooking a brook. A promenade through the home leads to the rear view out into a tree canopy, birds flying below.  “It has a depth of experience and a certain intimacy because you’re seeing the trees leaf out,” she says.

There, she added windows with mullions to recall the 1940s style of the original cabin. “Being a modernist, it felt criminal almost, but it was the right thing for this house,” she says.

Because flexibility, after all, is the key to her architecture. 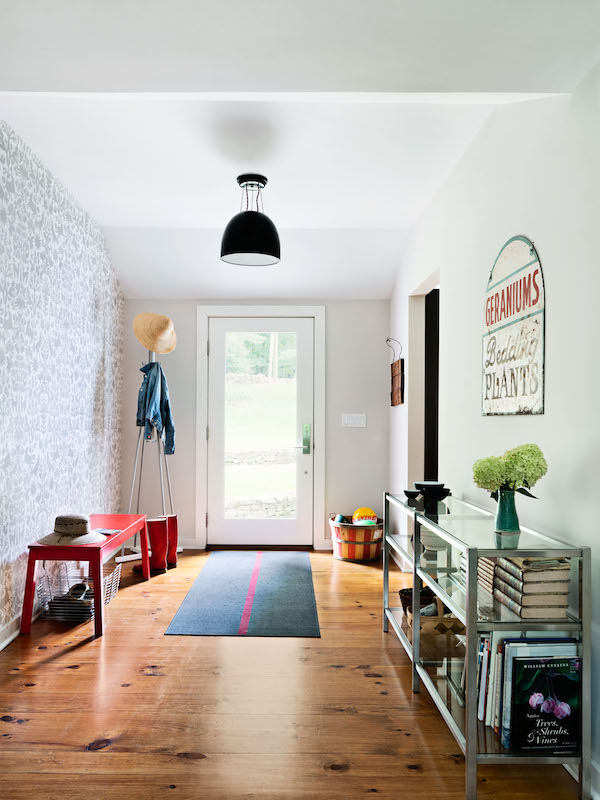 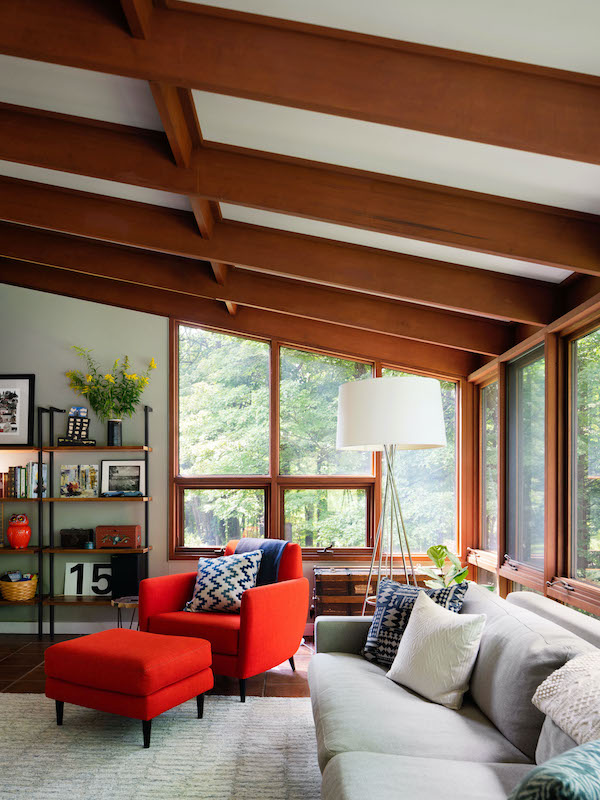 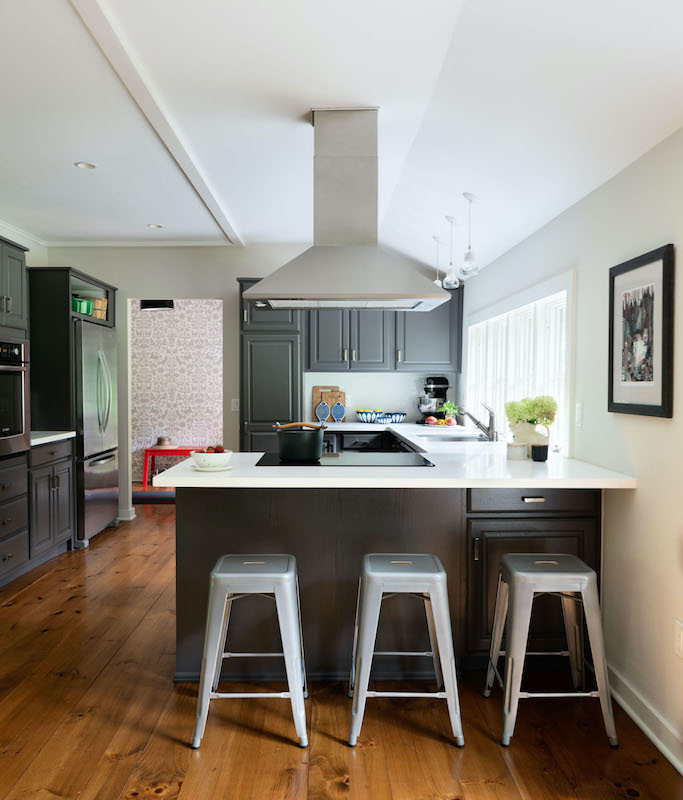 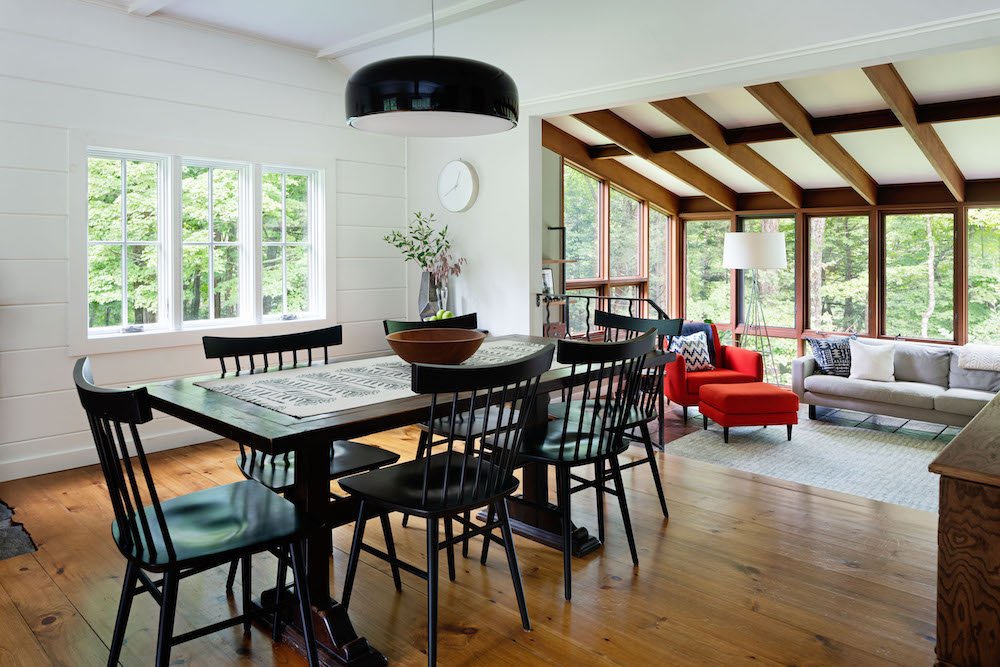 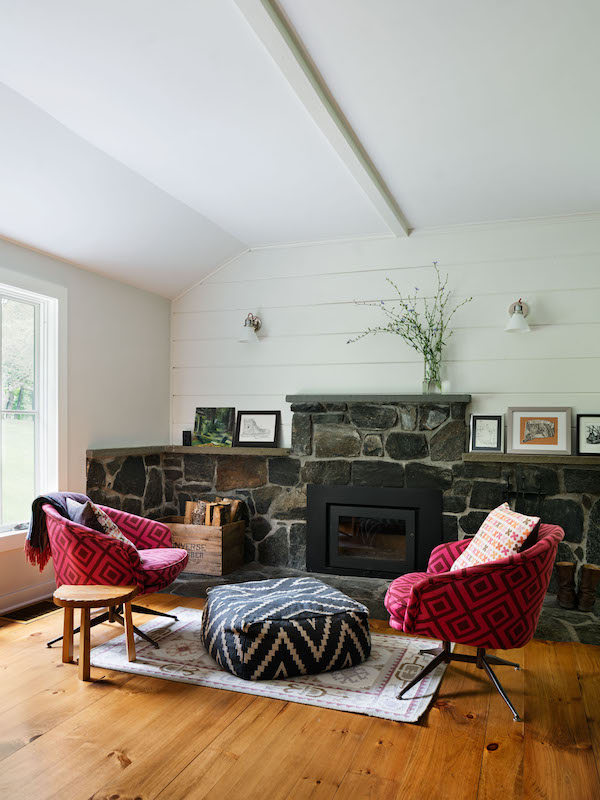 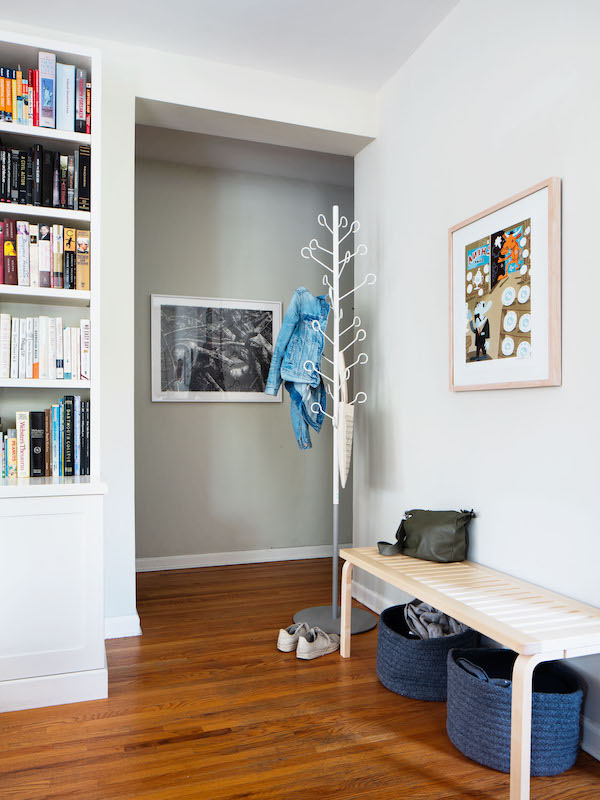 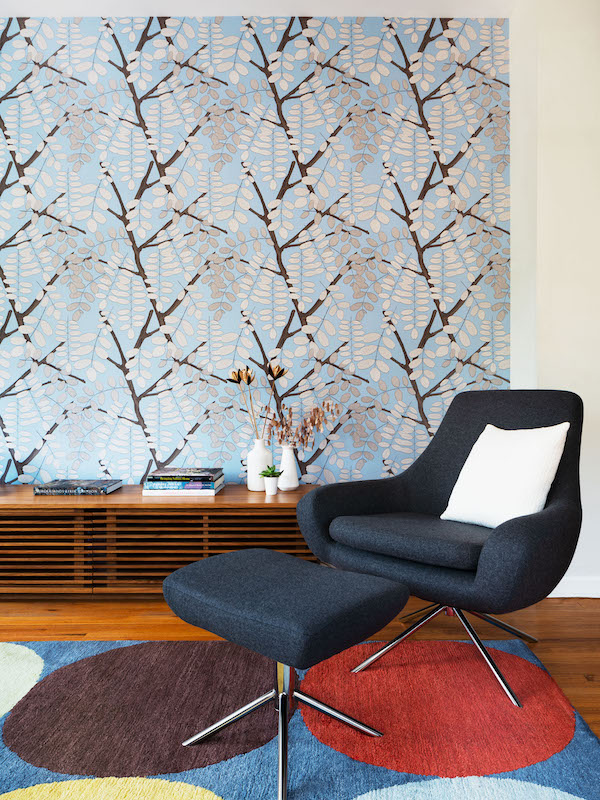 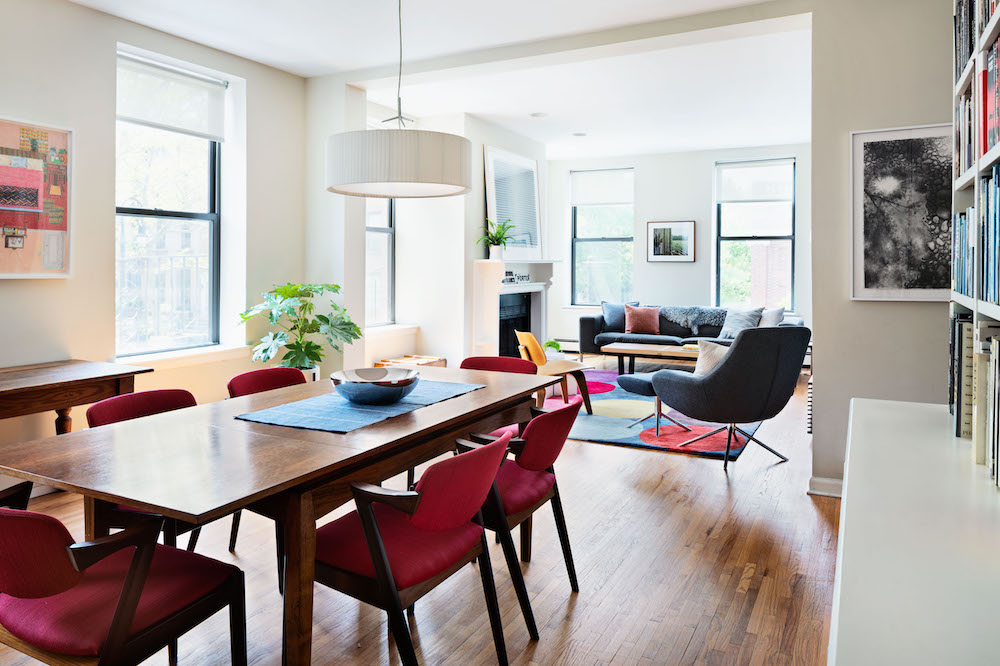 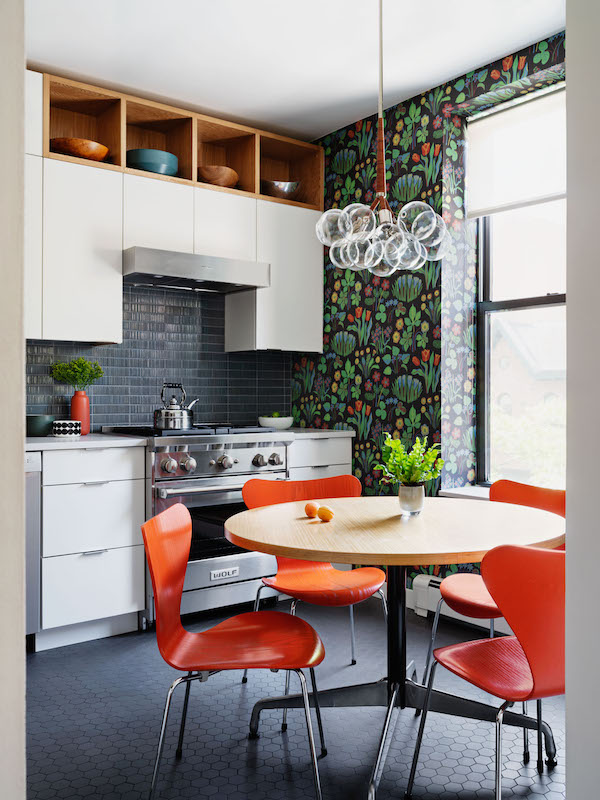 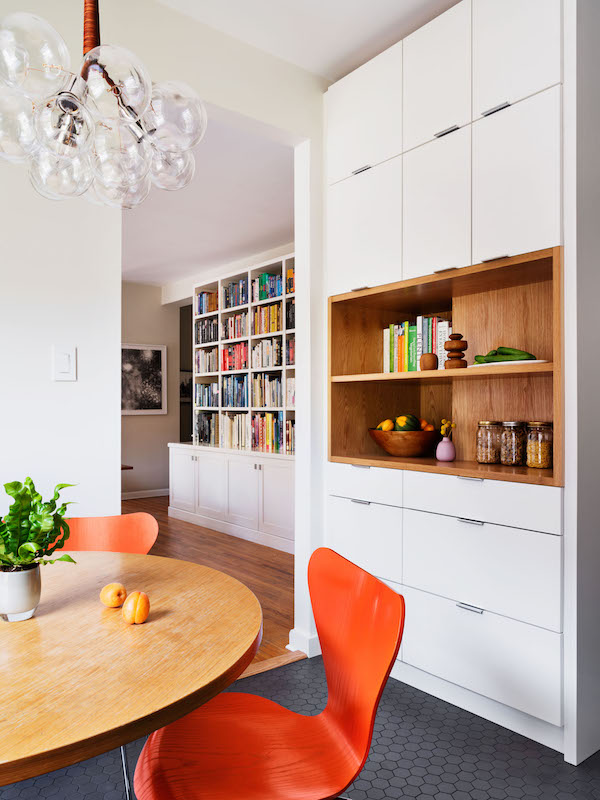 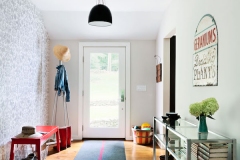 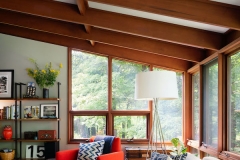 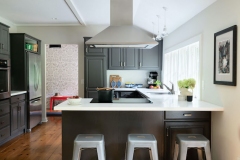 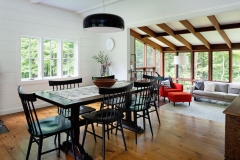 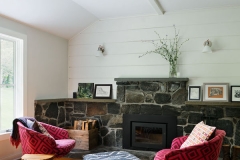 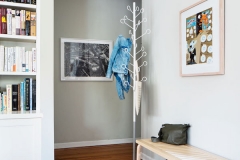 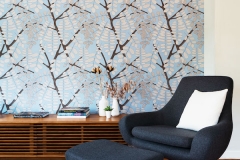 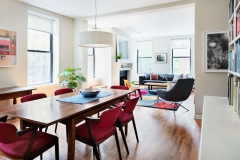 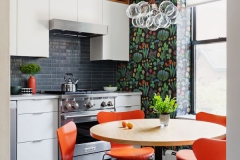 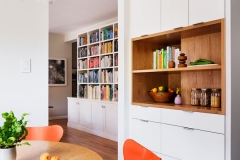 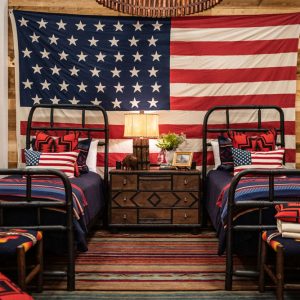 The Western Design Conference, a Jackson Hole legacy for nearly three decades now, is changing things up for an era of pandemic. It’s...