At a loss for what to do after the September 11 attacks left the New York television advertising business in shambles, director Elena Colombo headed for her beach house.

“The entertainment industry cratered – there was no work that year, and very little going into 2002,” she says. “All the lighting and grip houses had their equipment at Ground Zero – nothing was shooting in the city of New York.”

At the beach, she wanted to build a fire and ponder her situation, but found the firewood soaking wet. So she improvised. “I looked around for a round bowl and used a concrete planter,” she says. “I went to a local propane dealer and together we fitted it with a used swimming pool burner”

Et voila! She made a firebowl for herself. “I wanted something shallow and elegant, not deep,” she says. “Something that five or six people could sit around.”

Inspired, she did some architectural drawings and produced a few more, enlisting the right people to help. After perfecting a prototype, her first client became hotelier André Balazs, owner of the Standard in New York, the Hotel Roosevelt and the Chateau Marmont in Los Angeles and other properties in Miami and London. She now works all over the world.

Her firebowls and burnbowls are all about simplicity and timeless design. “I do site-specific work as well – I can design something that melds with the style of someone’s house,” she says. “But I would like it to feel as if it mushroomed out of the ground wherever it is.”

“We also design wood burning features, but since wood burns at a higher temperature, care has to be taken with the design so that it doesn’t change shape due to the high temps.” Most are gas, so that clients don’t have to deal with clean-up of ashes. “People are steering away from wood fires with new construction houses,” she says.

She fabricates the work in mild steel, corten steel, stainless steel, copper and bronze, and in 45, 54, 68, and 90-inch diameters. Prices start at $3,800 for a mild steel burnbowl, up to $73,500 for a 90-inch bronze firebowl. Installations like those at the Wharf in D.C., the Barnes Foundation in Philadelphia and at Bethlehem Steel, costs can easily run into six figures.

That’s not bad for someone who in 2001 found herself out of a job – and dry firewood too. 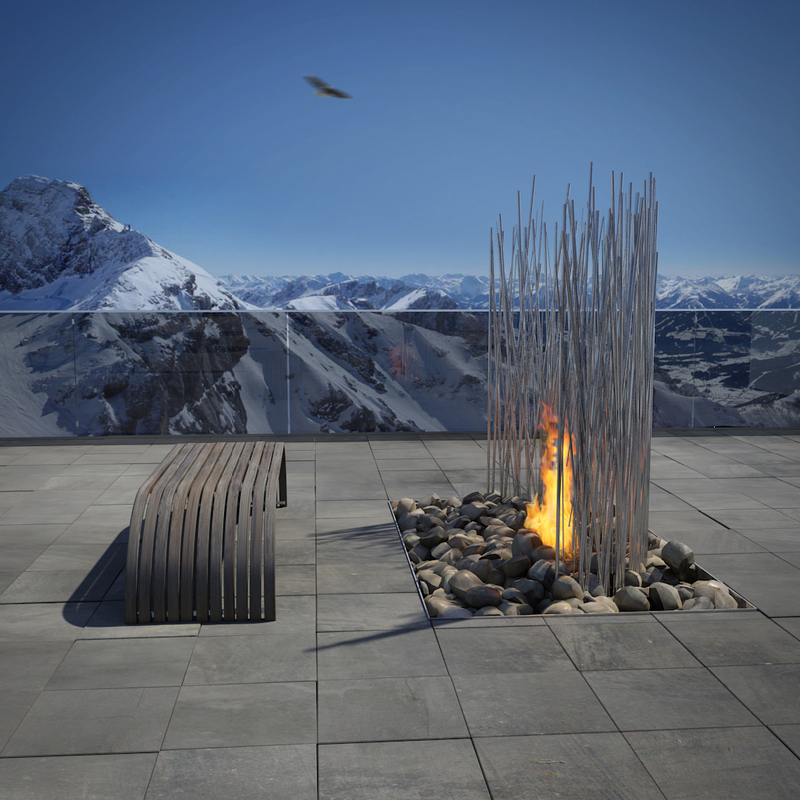 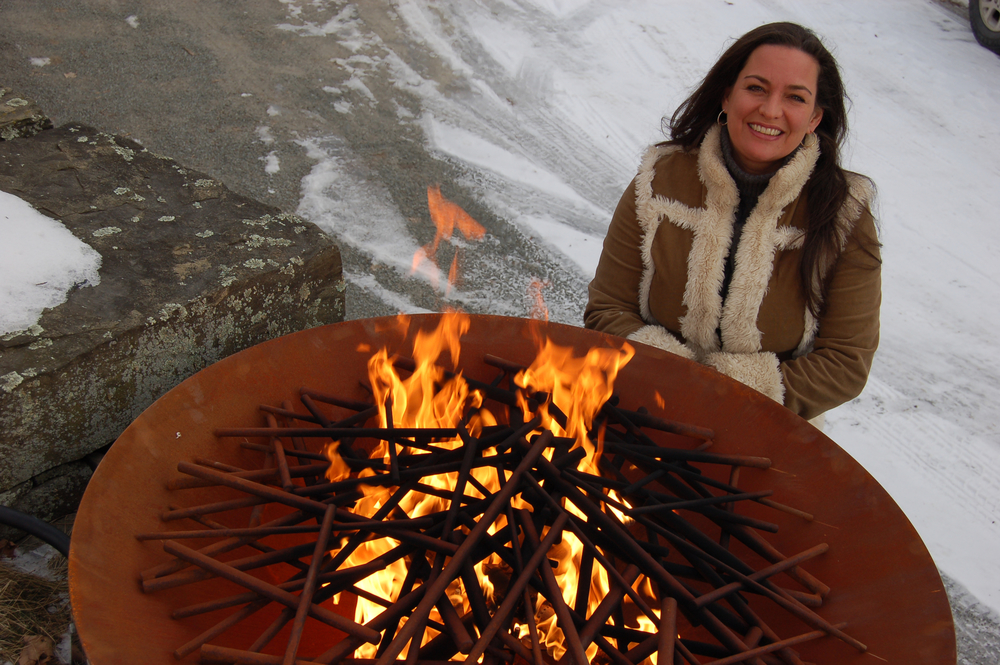 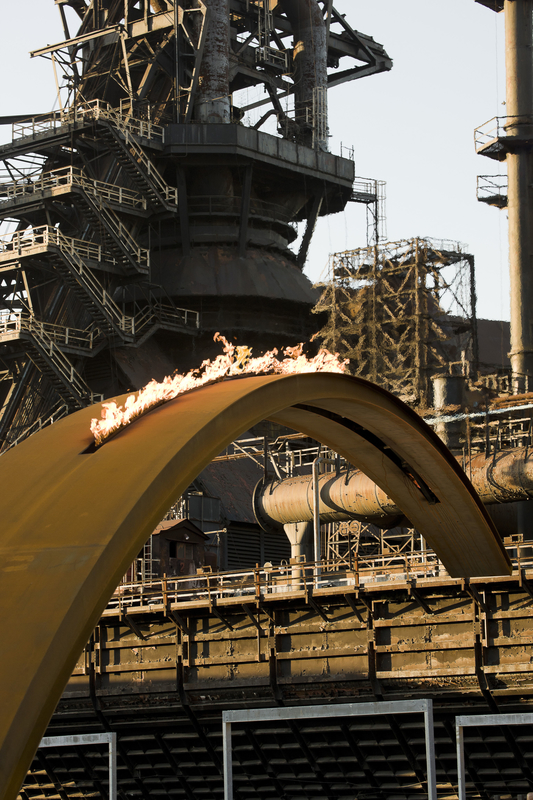 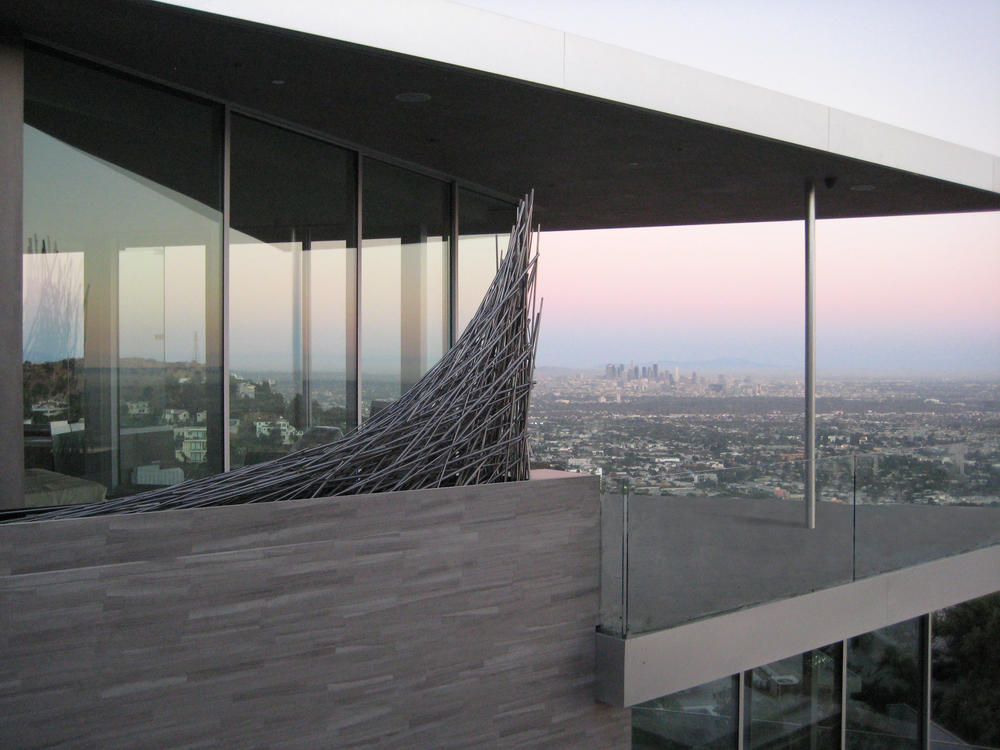 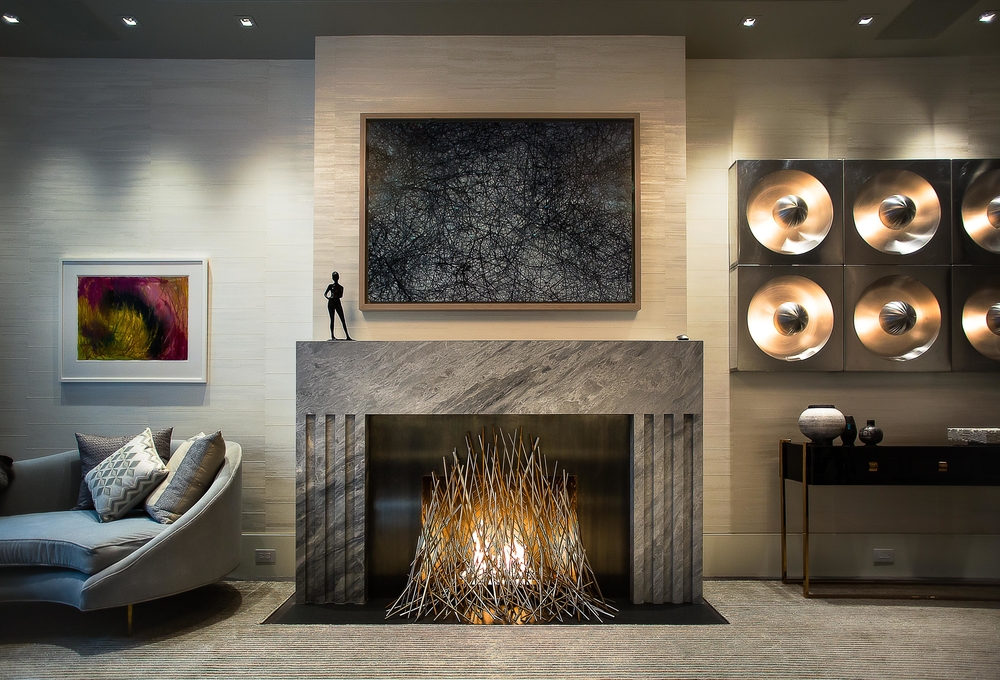 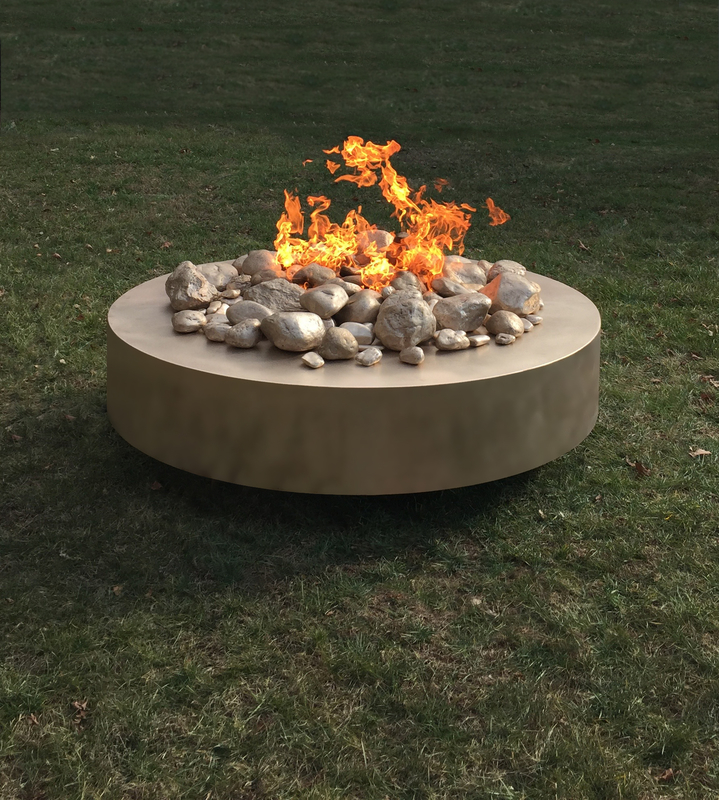 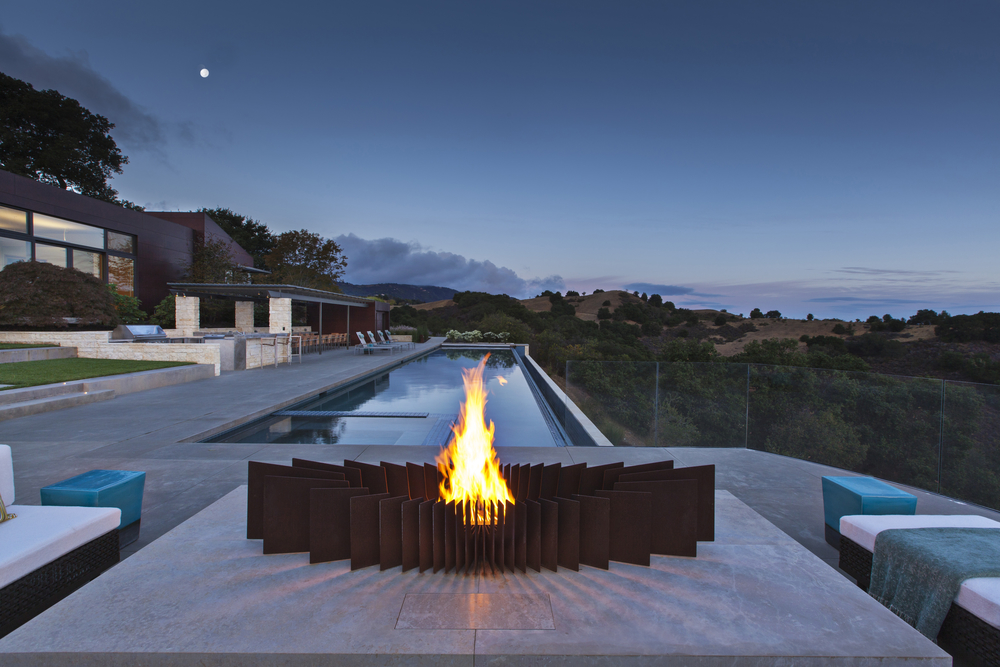 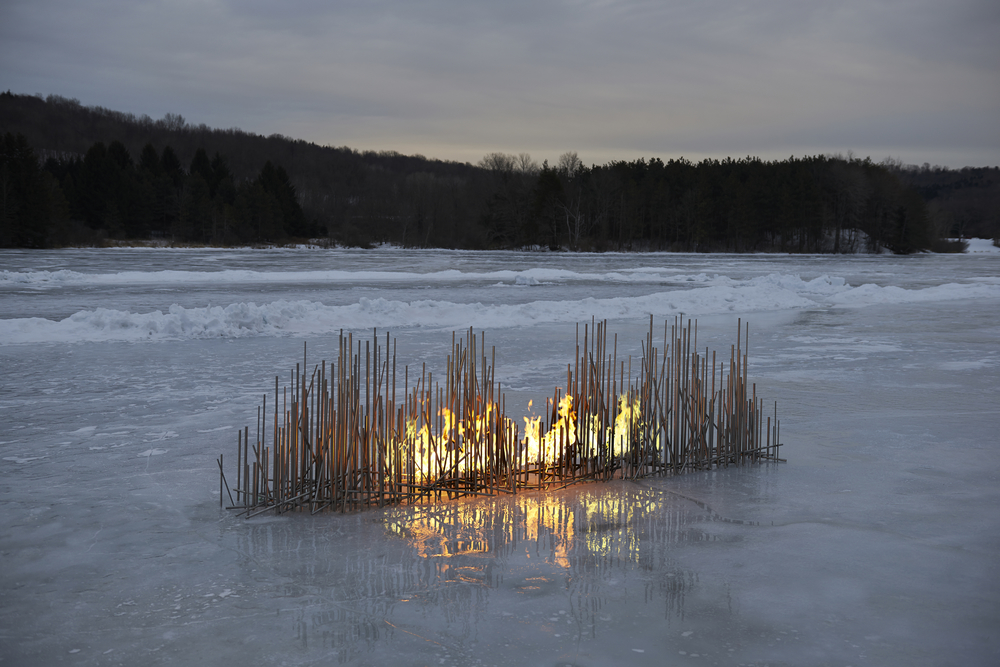 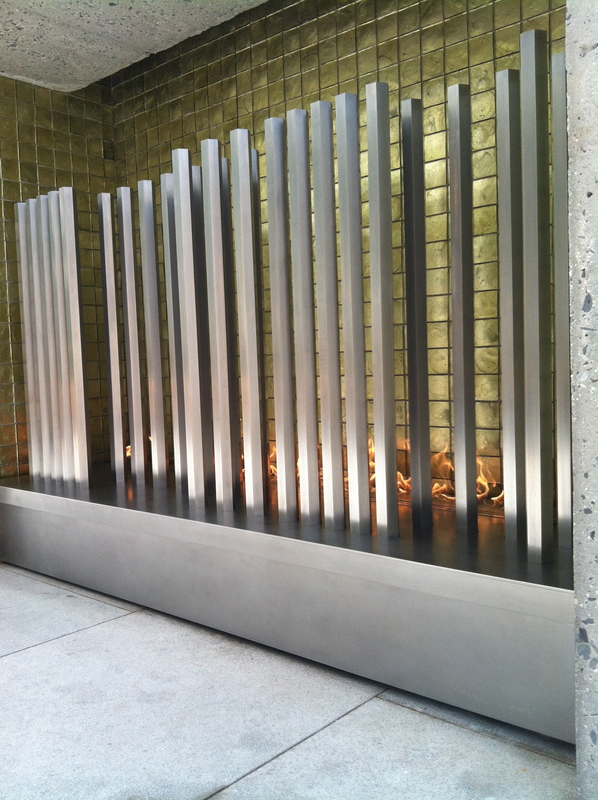 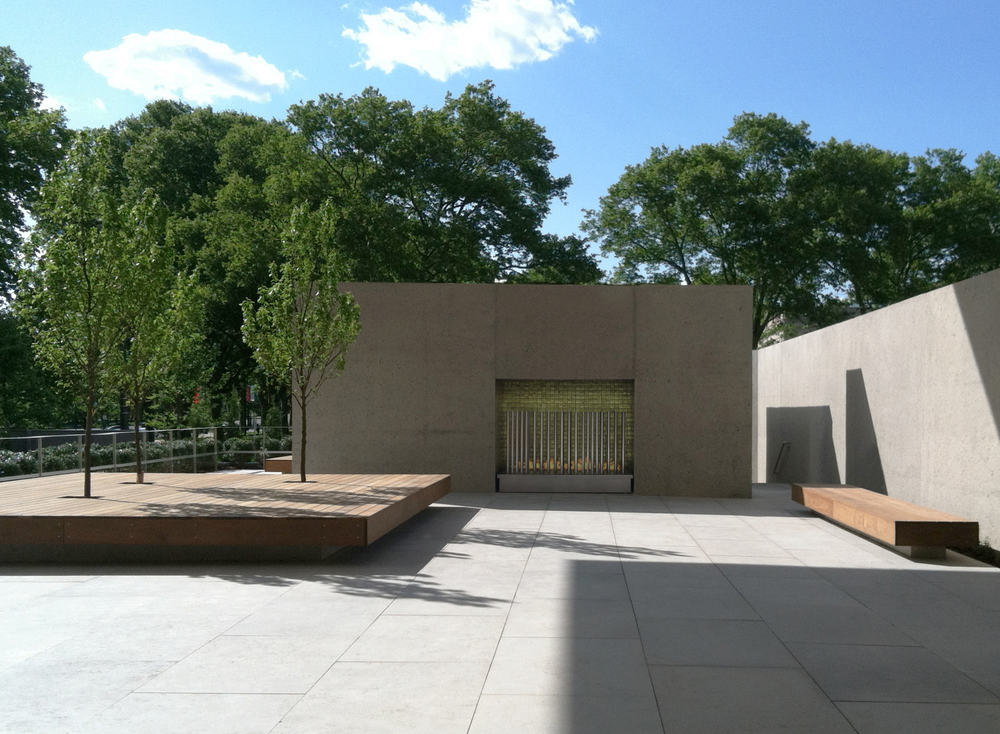 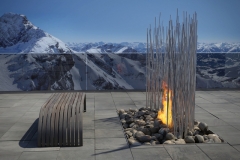 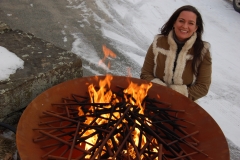 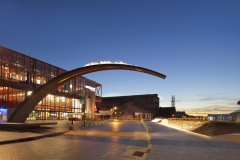 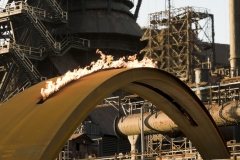 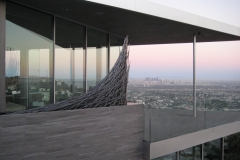 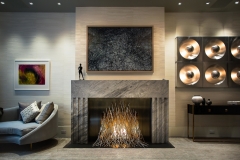 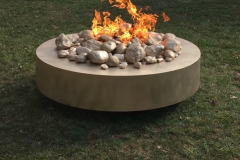 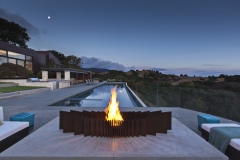 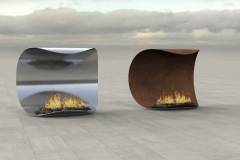 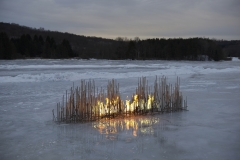 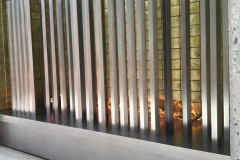 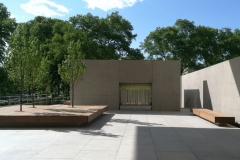 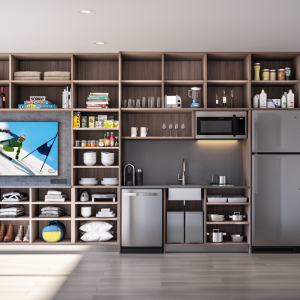 Affordable and space-efficient living is on its way to Park City, Utah. It will arrive in the first quarter of 2020,...