It’s meant to be read on two levels – first, the WMF projects – and then  the places addressed by the authors. “We drafted these writers into the project and brought them into the places,” says Bonnie Burnham, president and CEO at.

Aciman pens an essay on Rome, Applebaum covers Cambodia, Davidson writes about Mexico City, Norwich takes on Venice, and Dalrymple explores Easter Island. “There’s conflict, disaster, the pressure of development and urbanism, and the challenges that cities face when real estate values go up,” she says.

Its photography was curated by the International Center of Photography, and features striking images from photographers like Edward Burtynsky, Tiina Itkonen, Erich Lessing, Gideon Mendel, and Sebastião Salgado.

In essence, the book is an armchair bucket list for the educated traveler.  From Petra to New Orleans and Angkor to the Tempel Synagogue in Kraków, the Mughal Gardens of Agra, India to the Chancellerie d’Orléans in Paris, it offers 50 of the world’s more compelling destinations, cultural heritage sites and significant architectural works.

“It’s a way of engaging the reader in the way of travel experiences around the world, and the challenges we had to confront in order to save them,” she says.

One can’t help but believe that Col. Gray, who died in 1994, would approve. 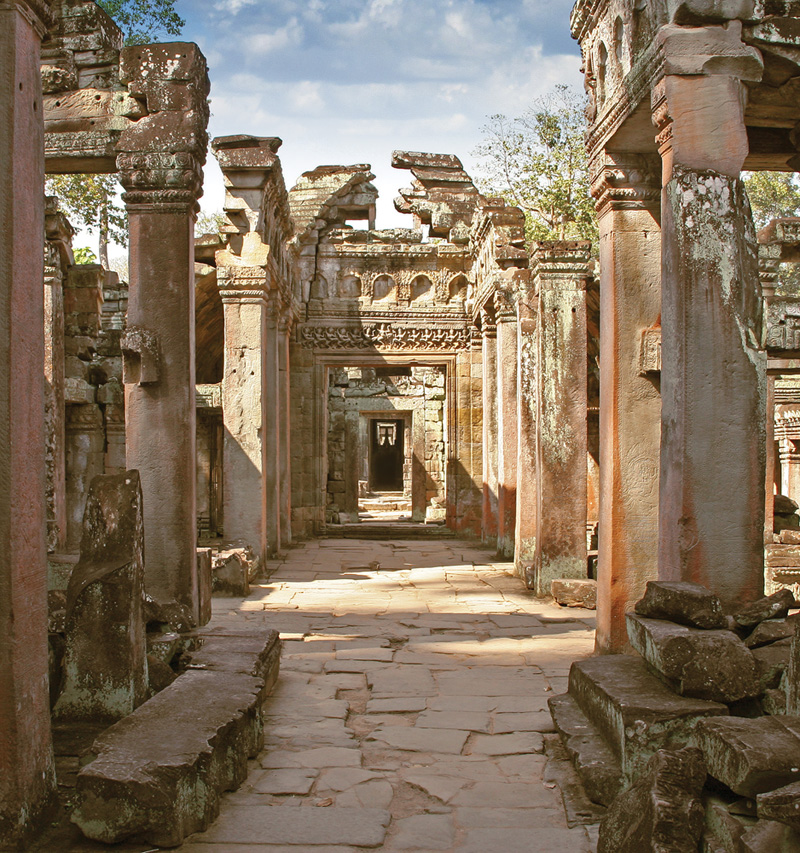 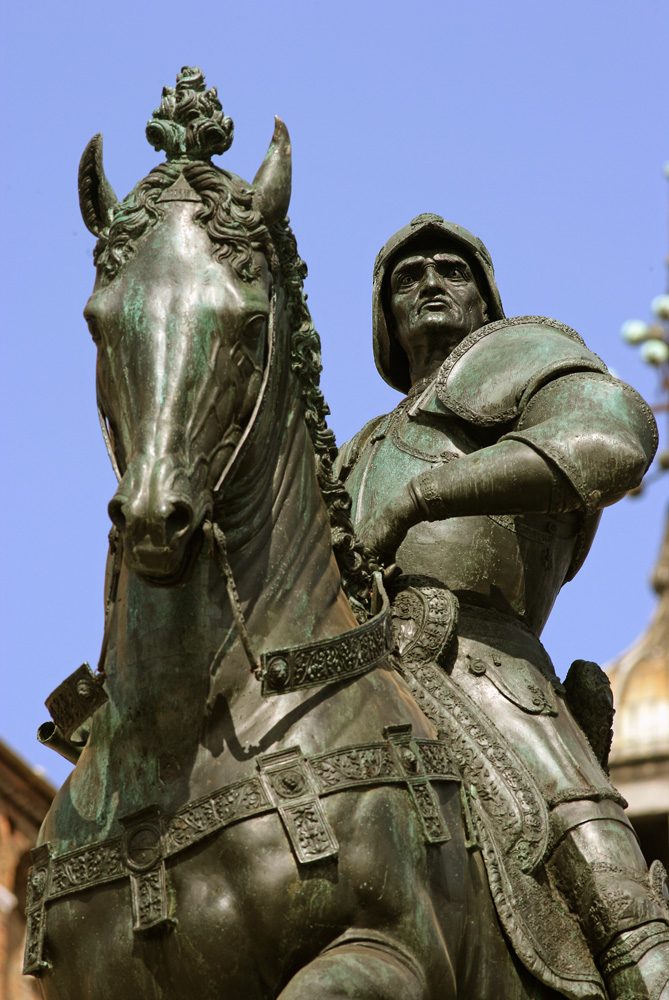 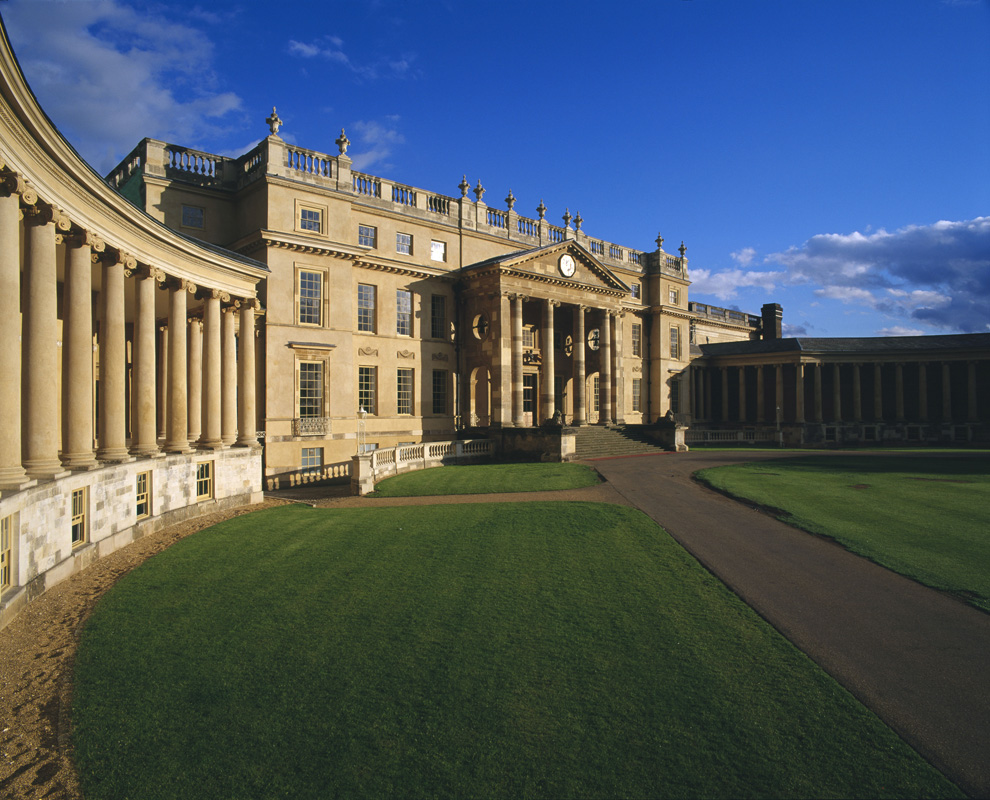 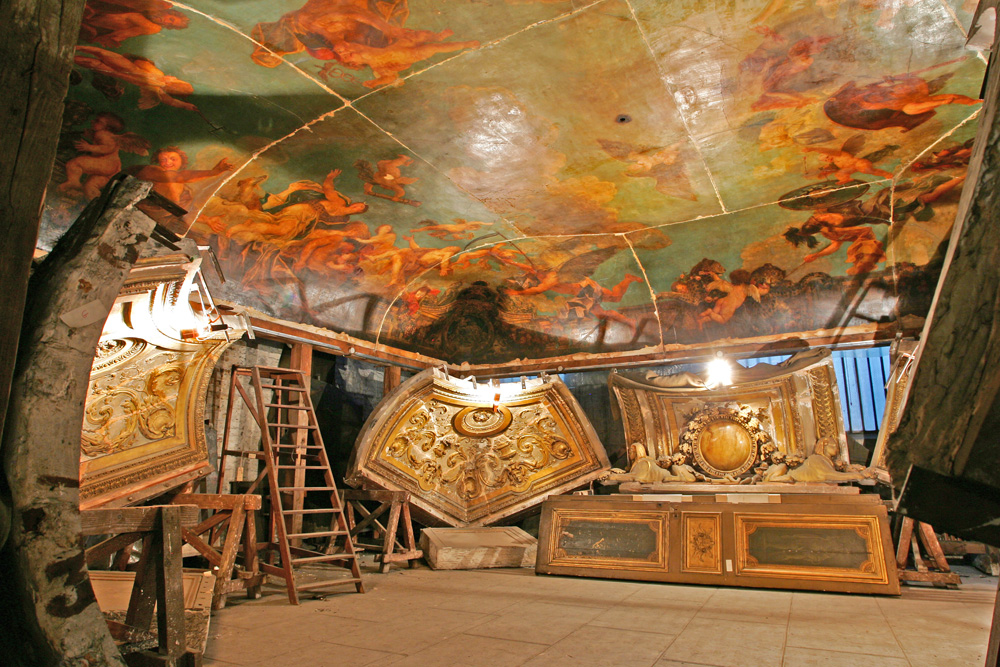 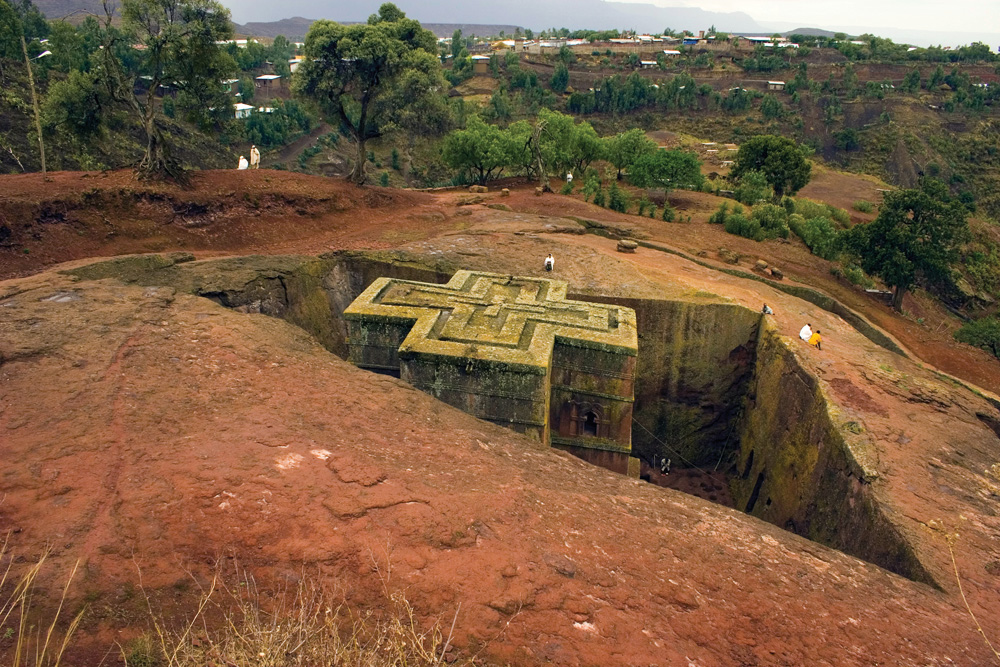 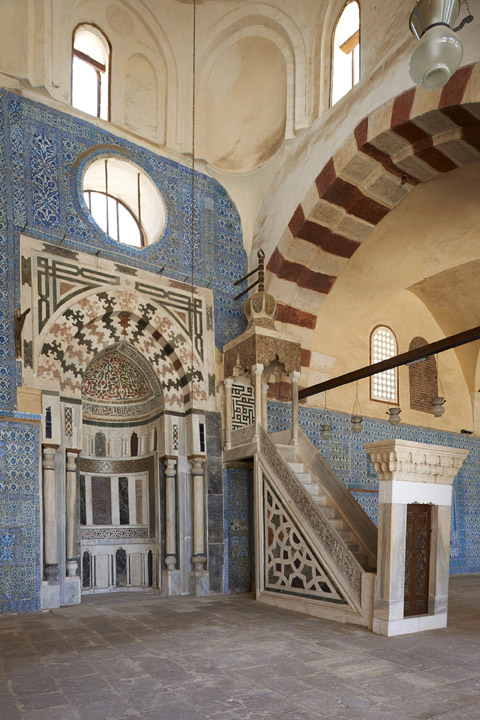 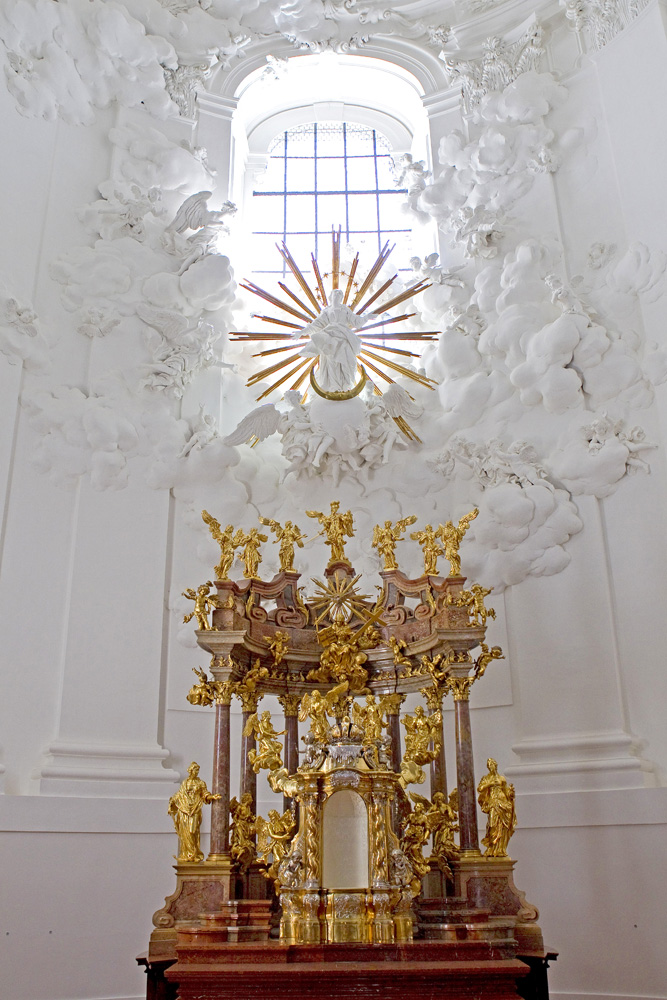 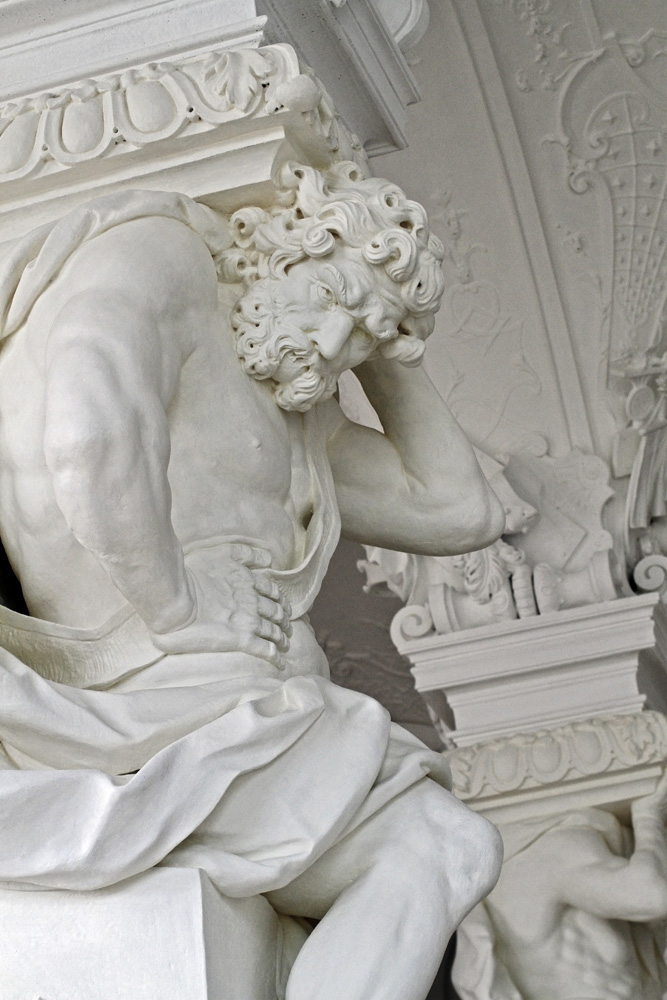 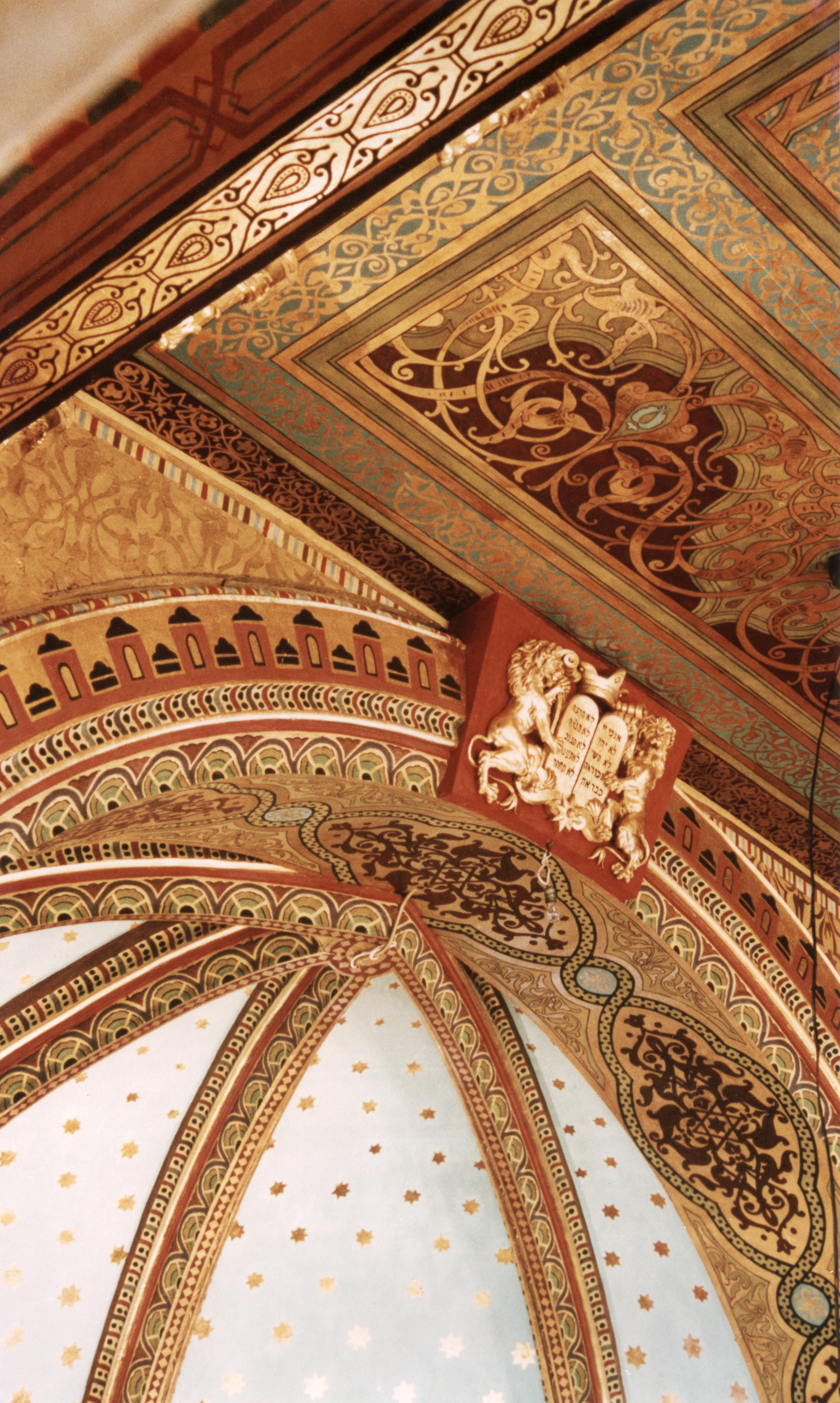 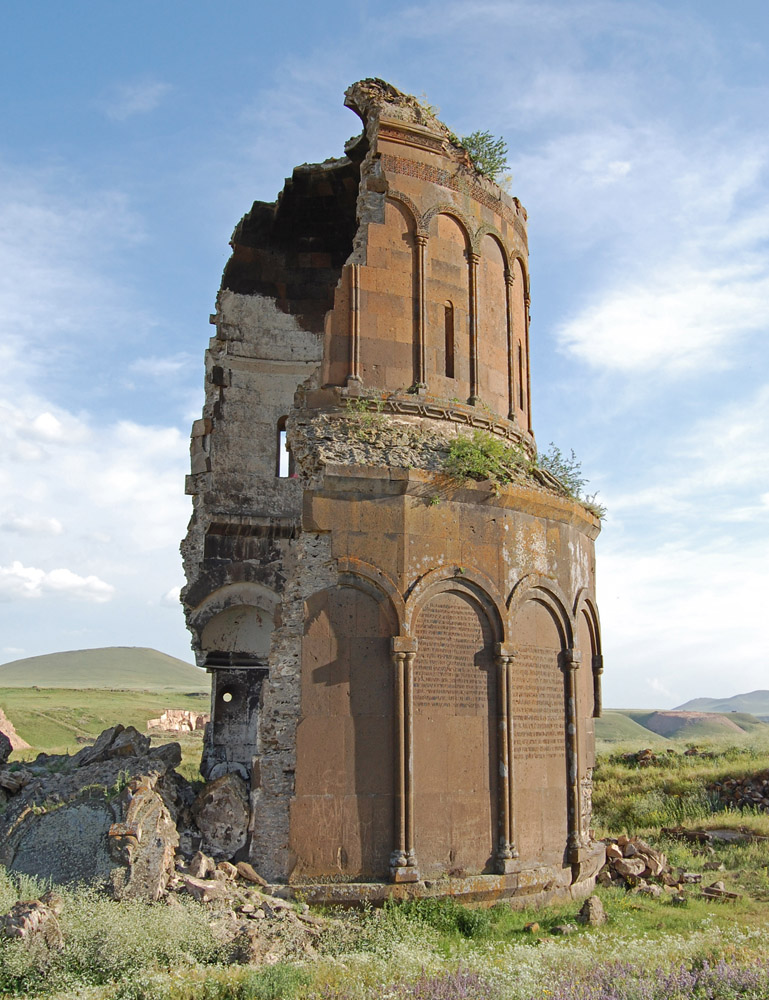 Architect Arielle Schechter and builder Kevin Murphy are a team to behold. And a green one at that. The pair designed...