History, George Orwell said, is written by the winners.

And for the architecture profession, especially in the era of modernism, the winners have mostly been white men.

That’s beginning to change, thanks to work of the Beverly Willis Architecture Foundation. It’s a group dedicated to illuminating the roles of women who’ve dramatically influenced the profession.

“There were no women in the canonical history of architecture,” say the foundation’s executive director, Cynthia Kracauer. “Beverly Willis noticed this in the 1940s when she transitioned from artist to architect – she felt as though she had no historic role models to model a career around.”

Fifty years later, she started a foundation to change that – by integrating women into the writing of architectural history. Ahead of its time in 2002, it didn’t get much traction. But that changed a few years back.

“Four years ago she applied for a grant from the NEA to cull the 50 most significant pioneering women, born before 1940, who were influential in architecture,” she says. “Not just architects but the influential, like the critic Ada Louise Huxtable.”

The foundation just launched its website, “Pioneering Women of American Architecture,” edited by Mary McLeod and Victoria Rosner. Culling a master list of about 200 influential women, they started out with 34, with the intention of adding 16 more for a total of 50.

One of the prime candidates is Natalie de Bois, who not only played a key design role at SOM, but also had four children. “She designed the Pepsi-Cola building, but Gordon Bunshaft took credit for all her work,” she says. “What a towering historic figure – four children and a career.”

Kracauer, an architect who started out in Philip Johnson’s office in the mid-1970s, has witnessed tremendous change for women in the profession. “Now we’re able to ride the crest of a wave that’s been so long in coming and is now a tsunami,” she says. “Women in the workplace have not been treated equally – they’ve been achieving, and not getting credit.”

Not anymore. The women are winning, and now they’re writing history too.

For now, their work is online – but a book is sure to follow. 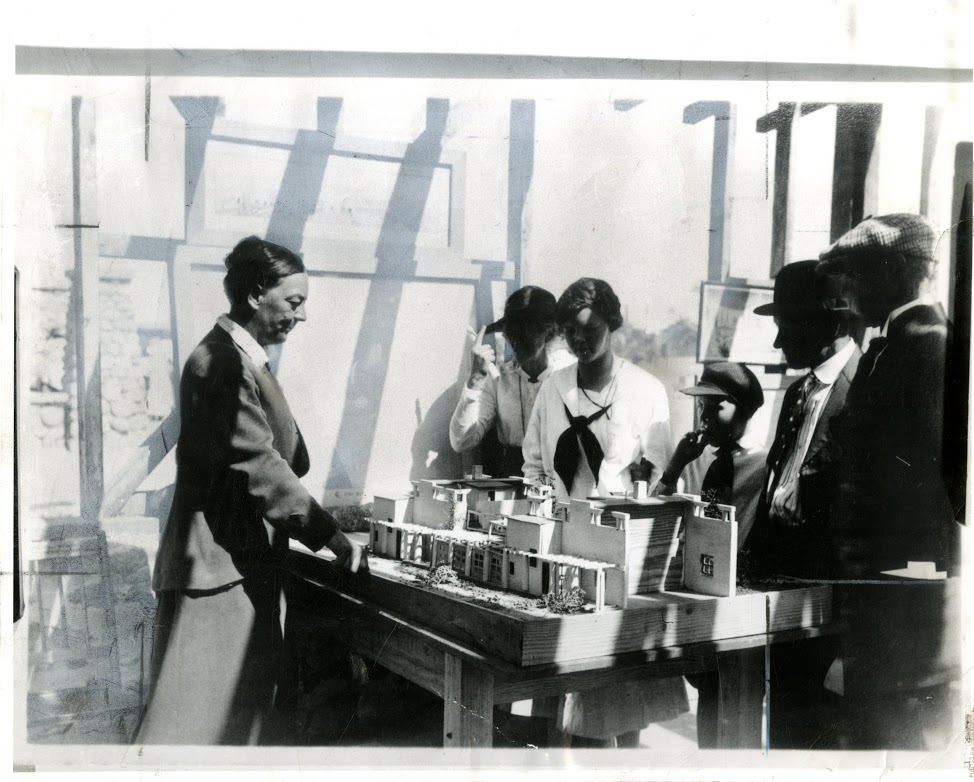 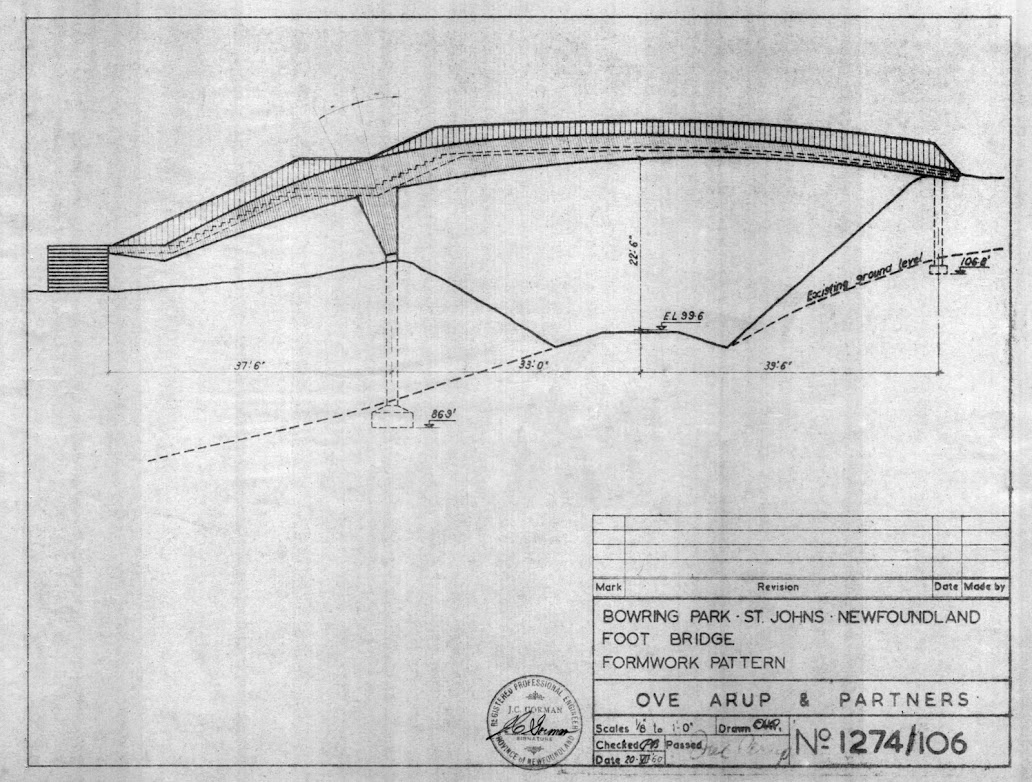 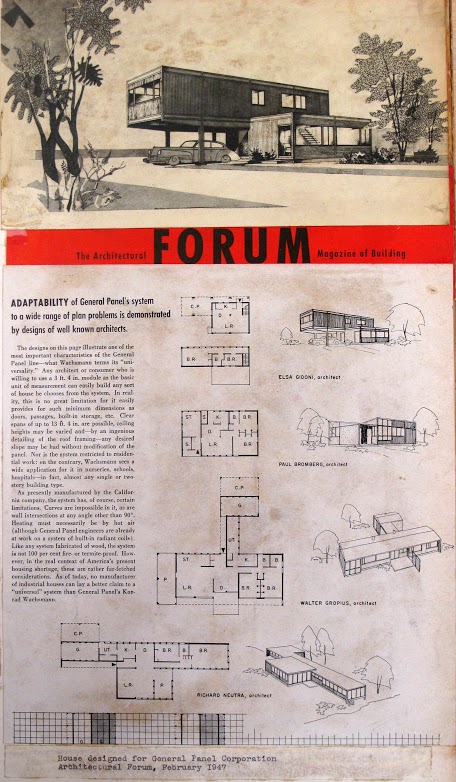 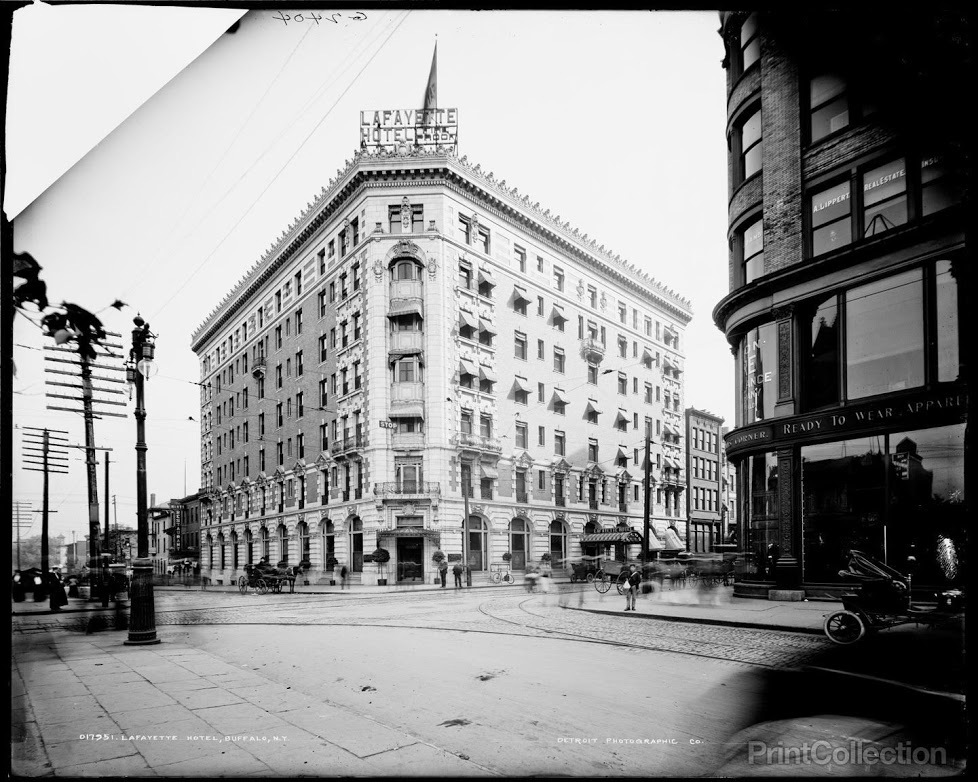 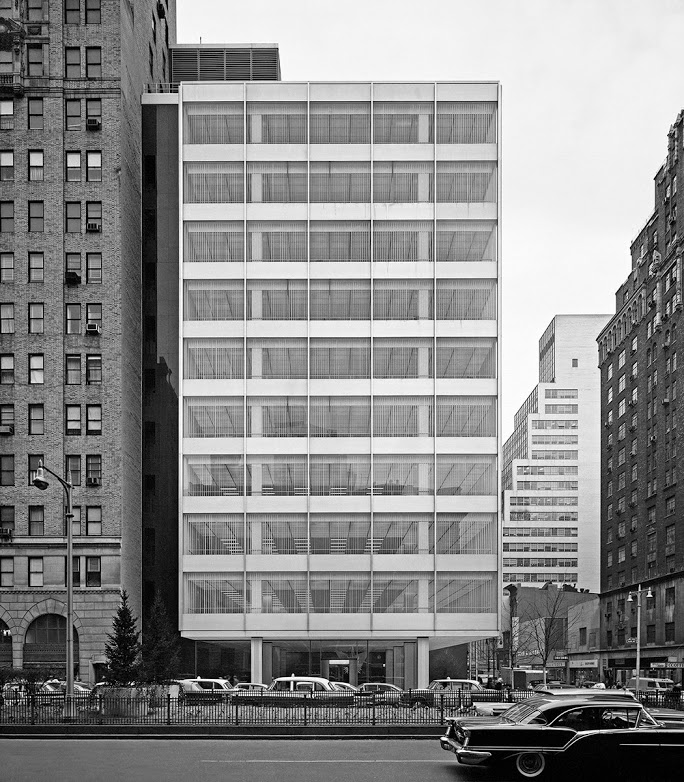 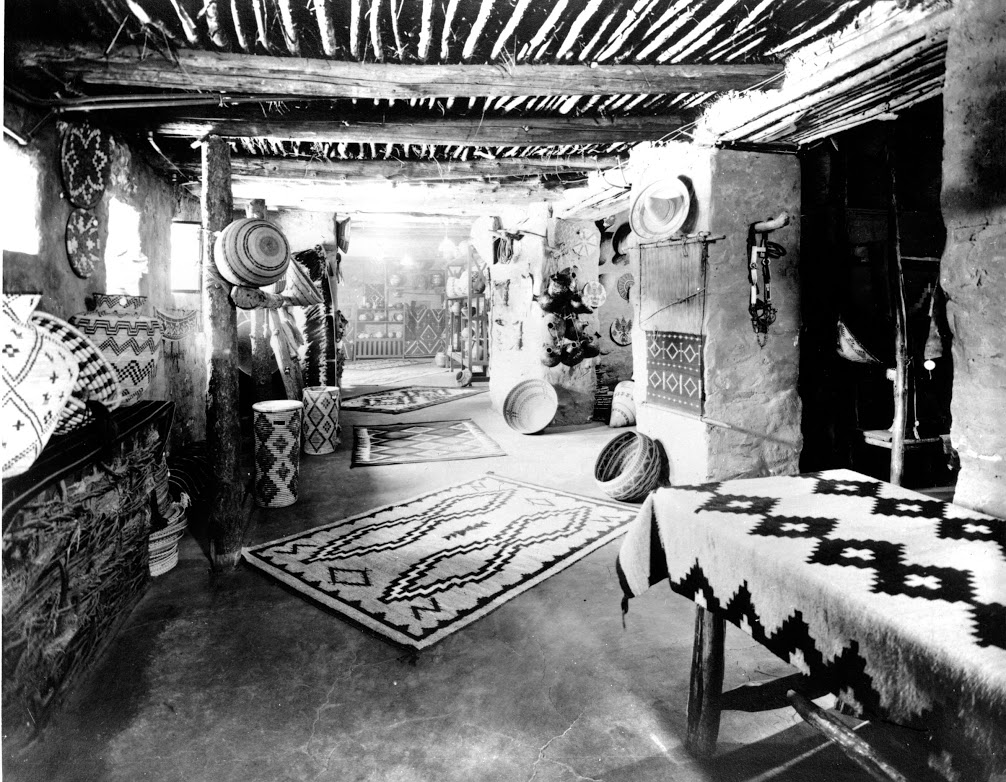 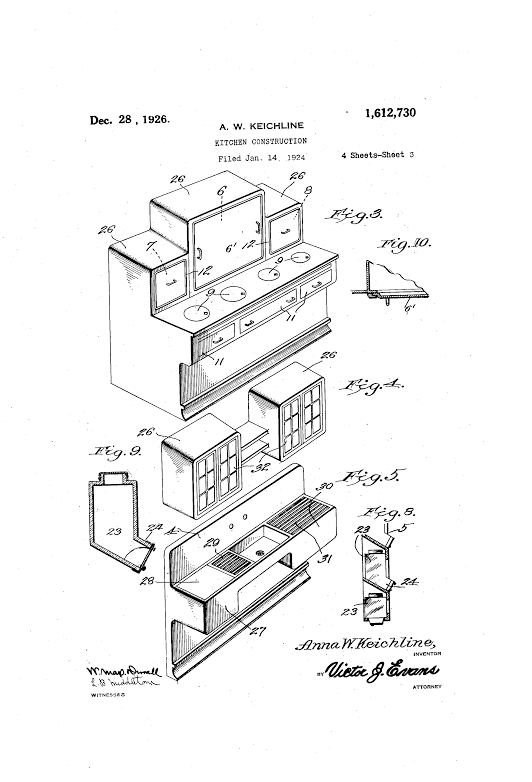 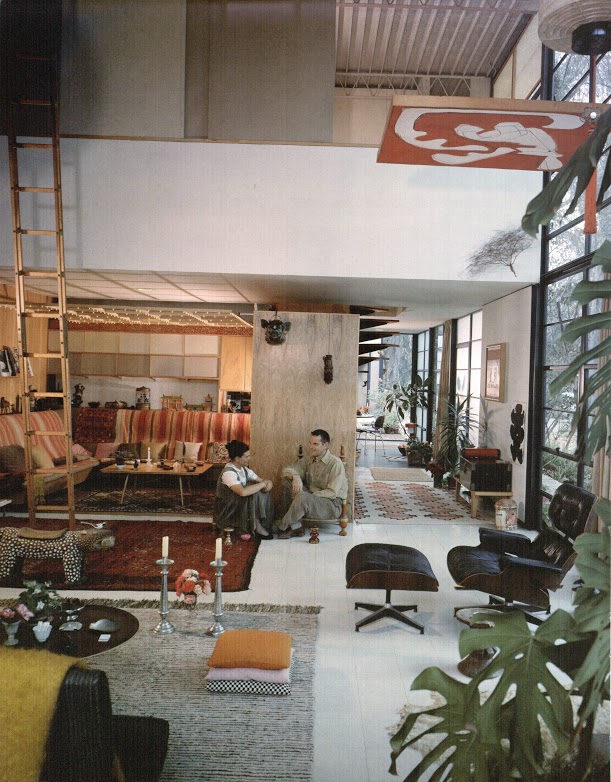 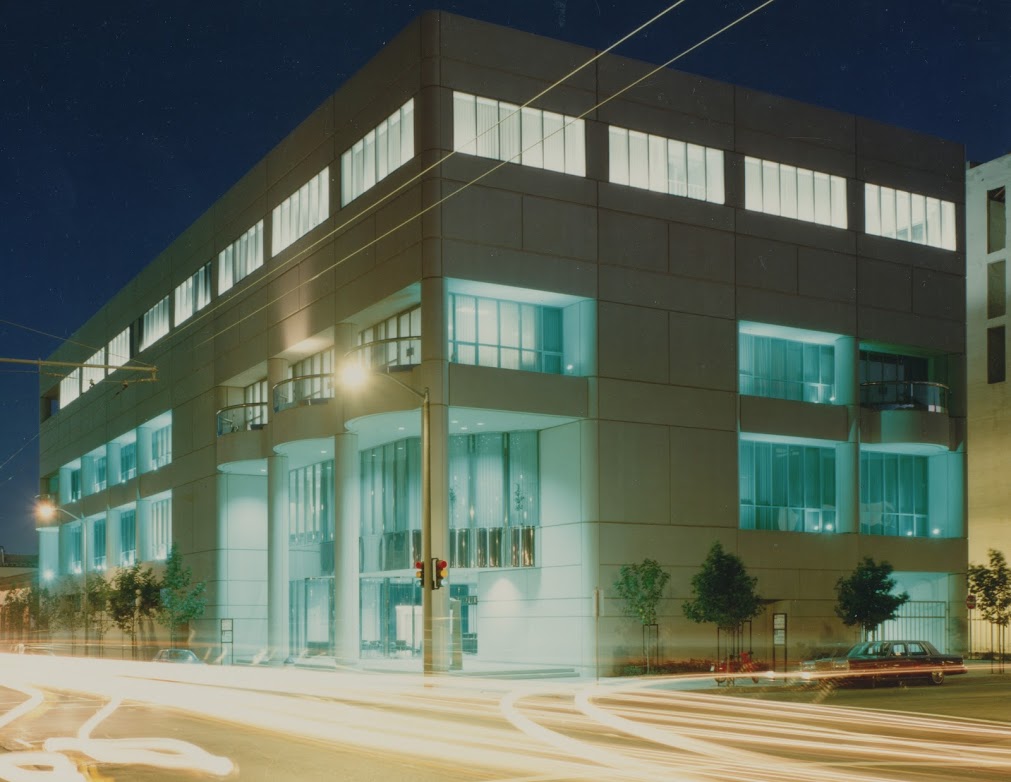 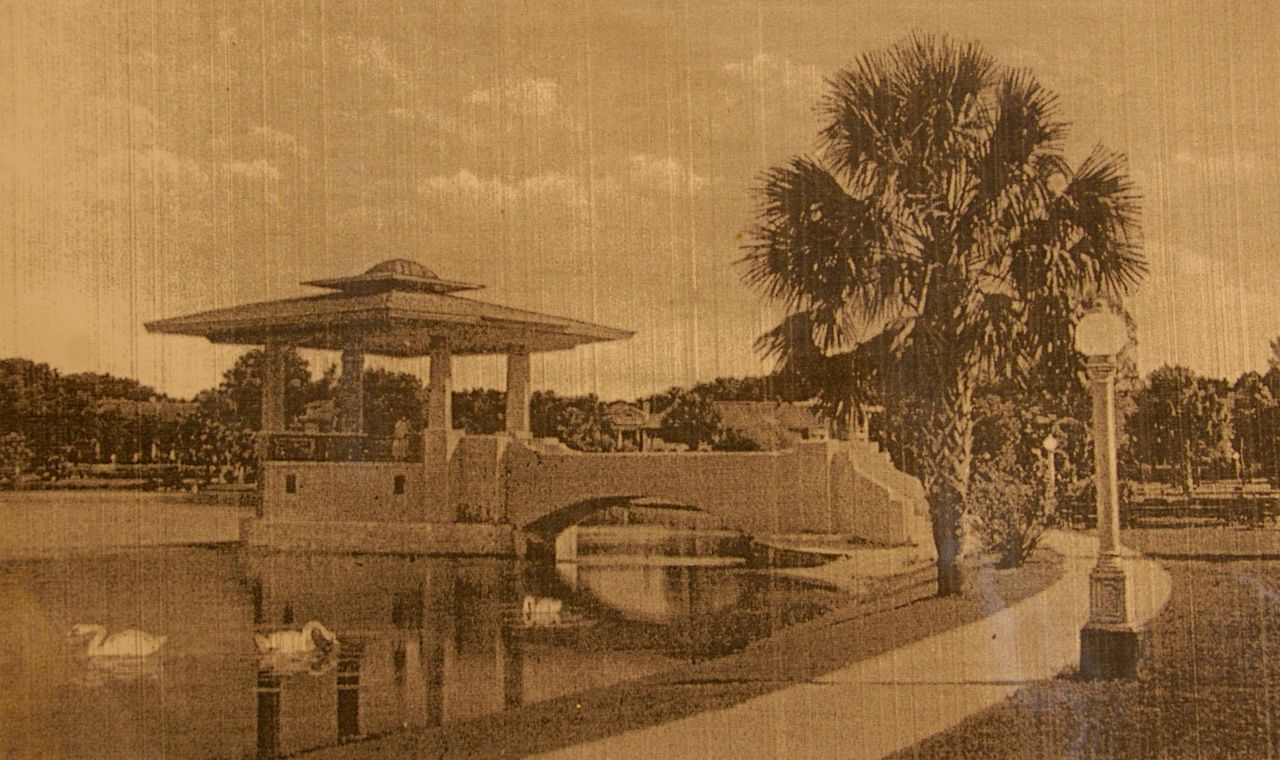 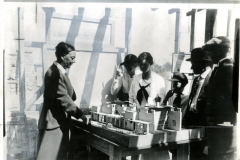 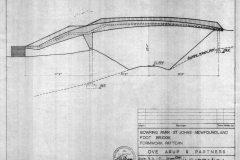 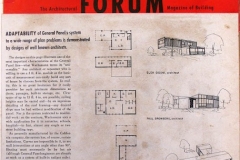 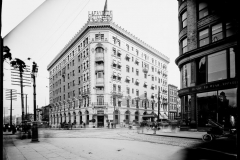 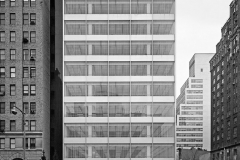 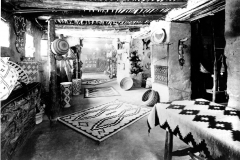 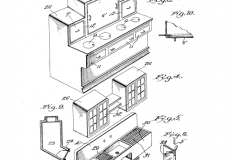 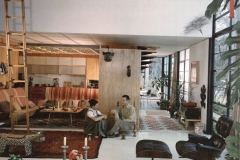 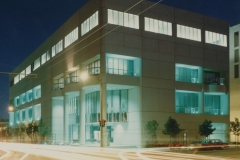 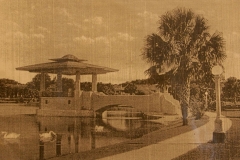 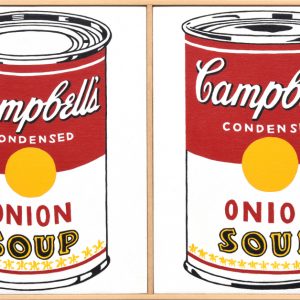 Changes are afoot in the world of modern art. Decorative art and furnishings, once a secondary avenue for sculptors like...