The voting has begun.

And not just in the presidential primaries. Architecture’s 2016 People’s Choice Awards, the public component of the Matsumoto Prize, await your vote as well.

It’s the fifth year for the competition created by North Carolina Modernist Houses, sponsored by the McAdams Foundation, and named for legendary modernist George Matsumoto.

The top three vote-getters will receive special recognition from NCMA, says executive director George Smart. In addition, a jury – made up of Ray Kappe, Harry Wolfe, and Nathan Crowley from Los Angeles, Alison Brooks in London, Joshua Prince-Ramus in New York, and Charles McMurray in Miami – will select three winners.

“All of them have a strong connection to residential architecture for different reasons,” Smart says. “Kappe has been doing it forever, and Crowley has training as a son of an architect and an internationally known  set designer – he did the set for “Lake House,” featuring Sandra Bullock and Keanu Reaves.”

The jury will look at 16 North Carolina modernist homes this year, from Wrightsville Beach, Raleigh, Durham, Winston-Salem, and Asheville. Twelve architecture and design/build firms have entered their projects, with Raleigh’s in situ studio entering three.

“The homes are all slightly less than six years old – because that’s our cutoff,” he says. “They all tend to have the same characteristics common to modern houses, with low or flat-pitched roofs, an open plan and an abundance of light.”

The 94-year-old Matsumoto, who once taught at N.C. State’s School of Design and practiced architecture in Raleigh, serves as honorary chair once again this year. “I contact him every year and ask if he wants to be on the jury,” he says. “He usually says no, but a lot of people hear about it and tell him, which is great.” 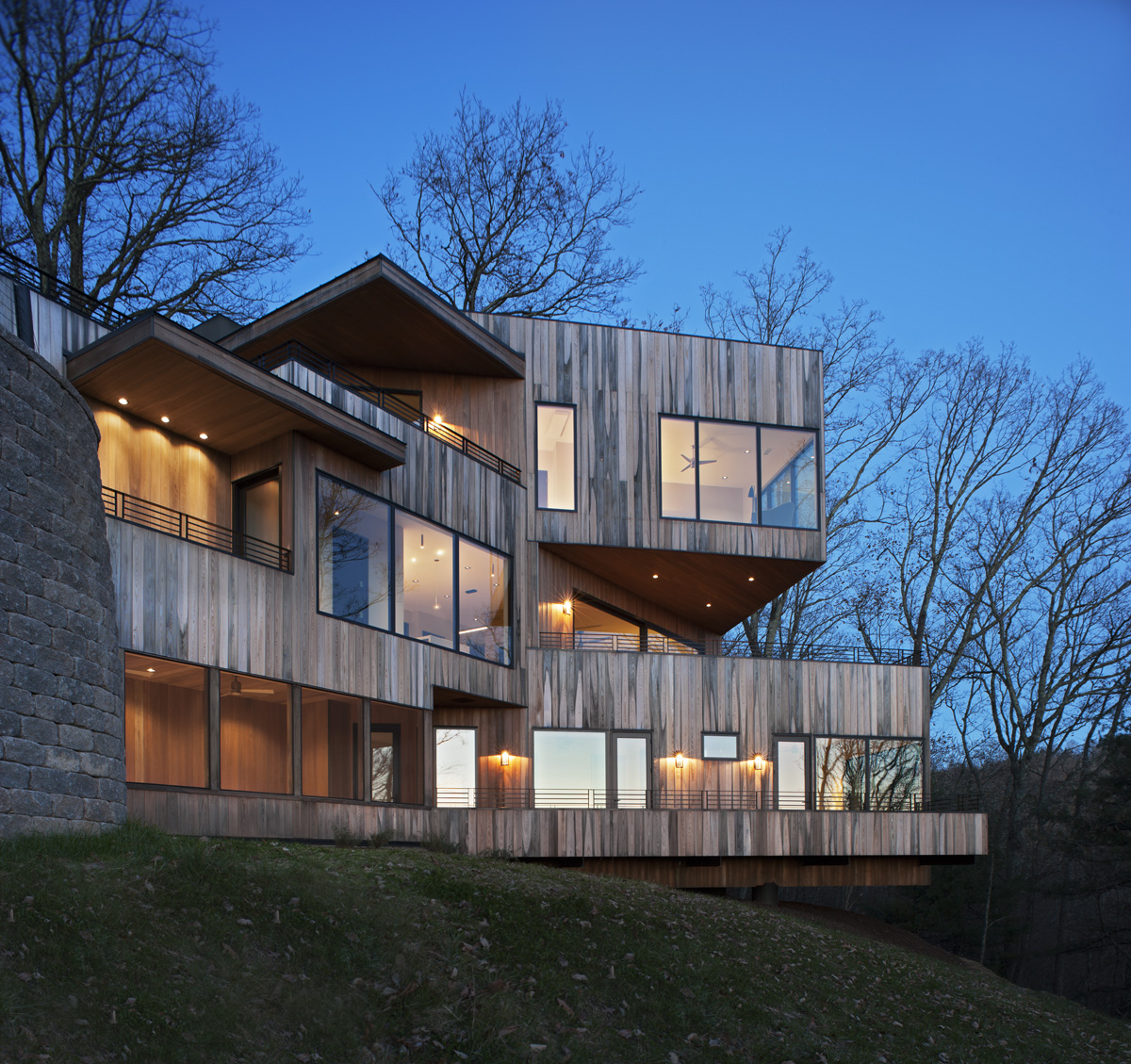 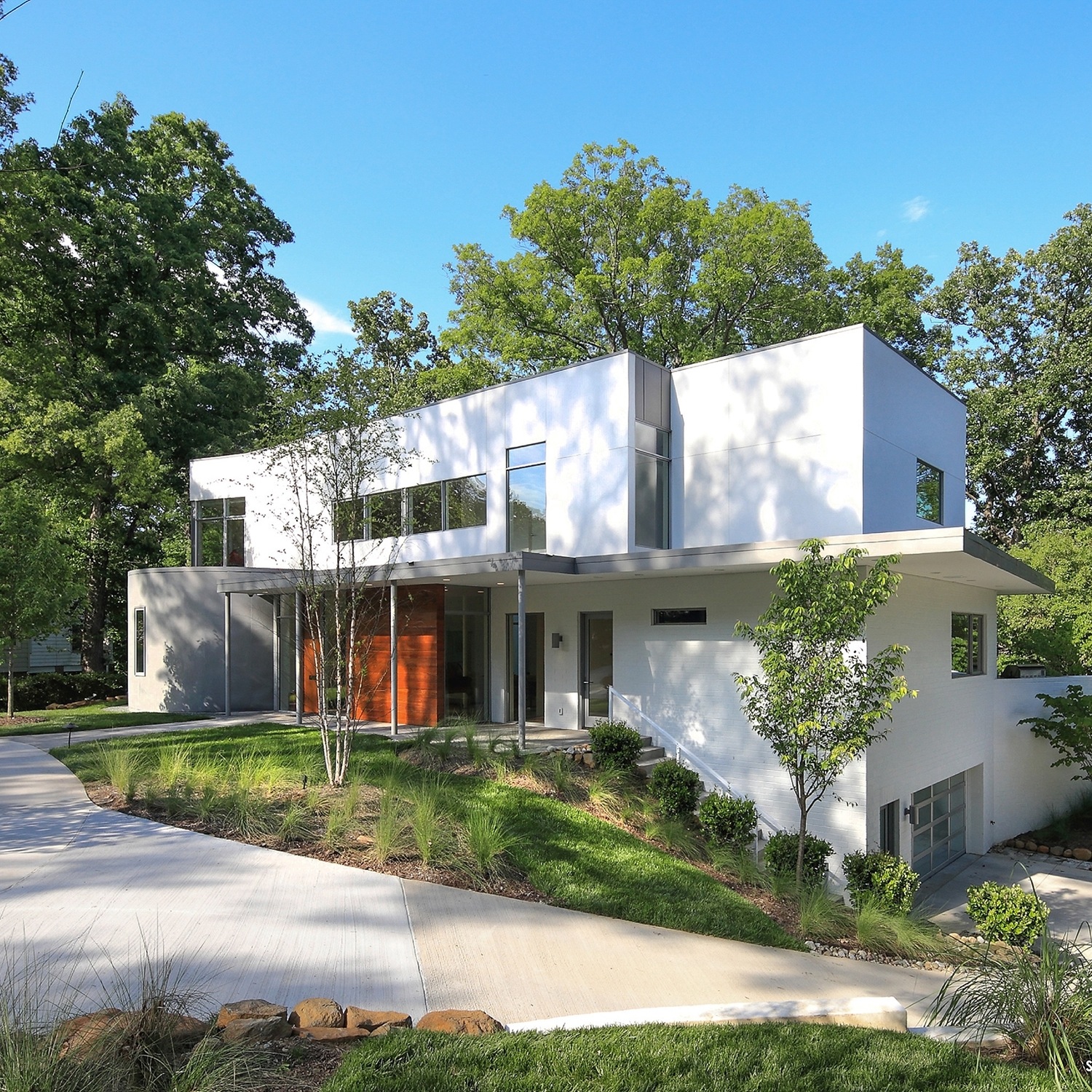 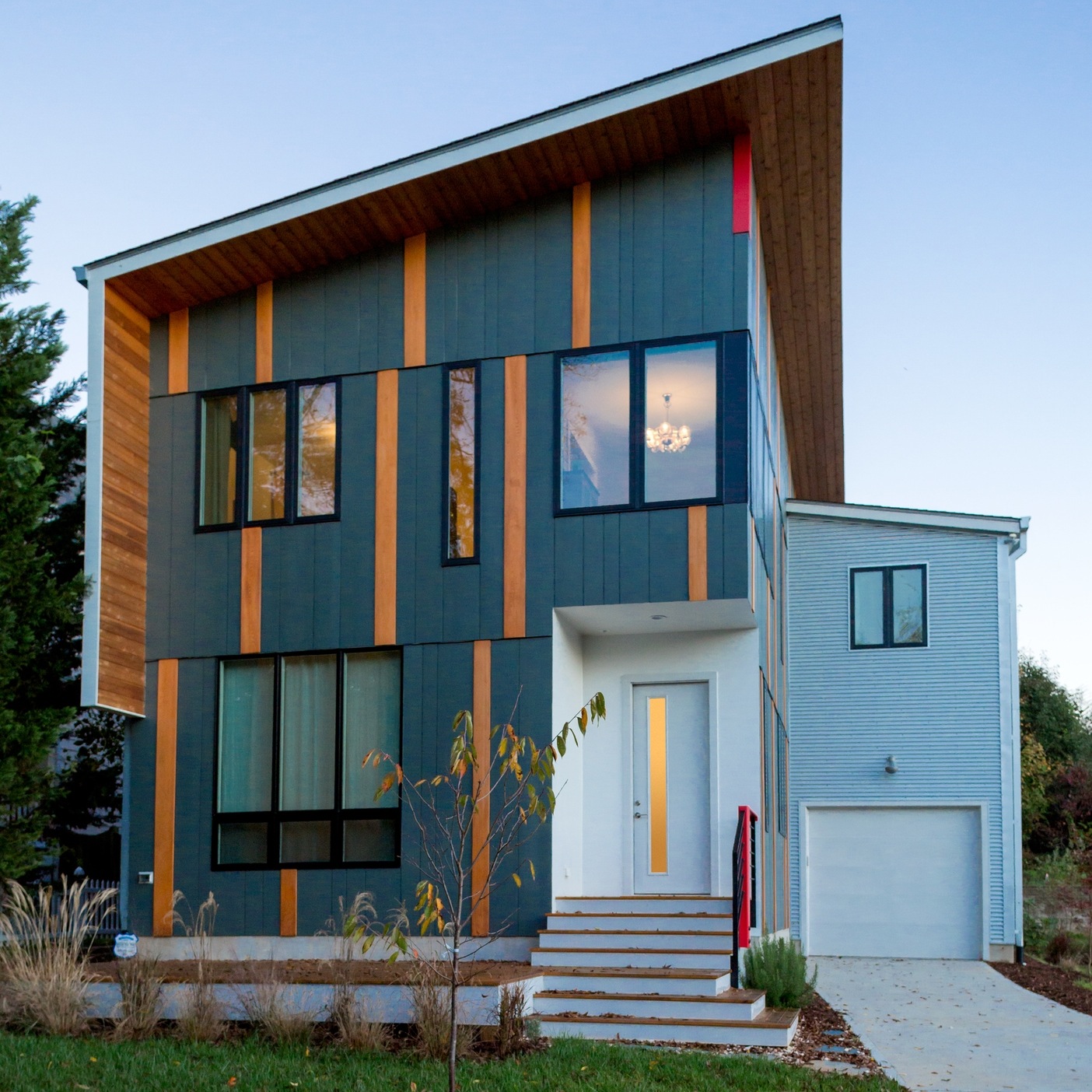 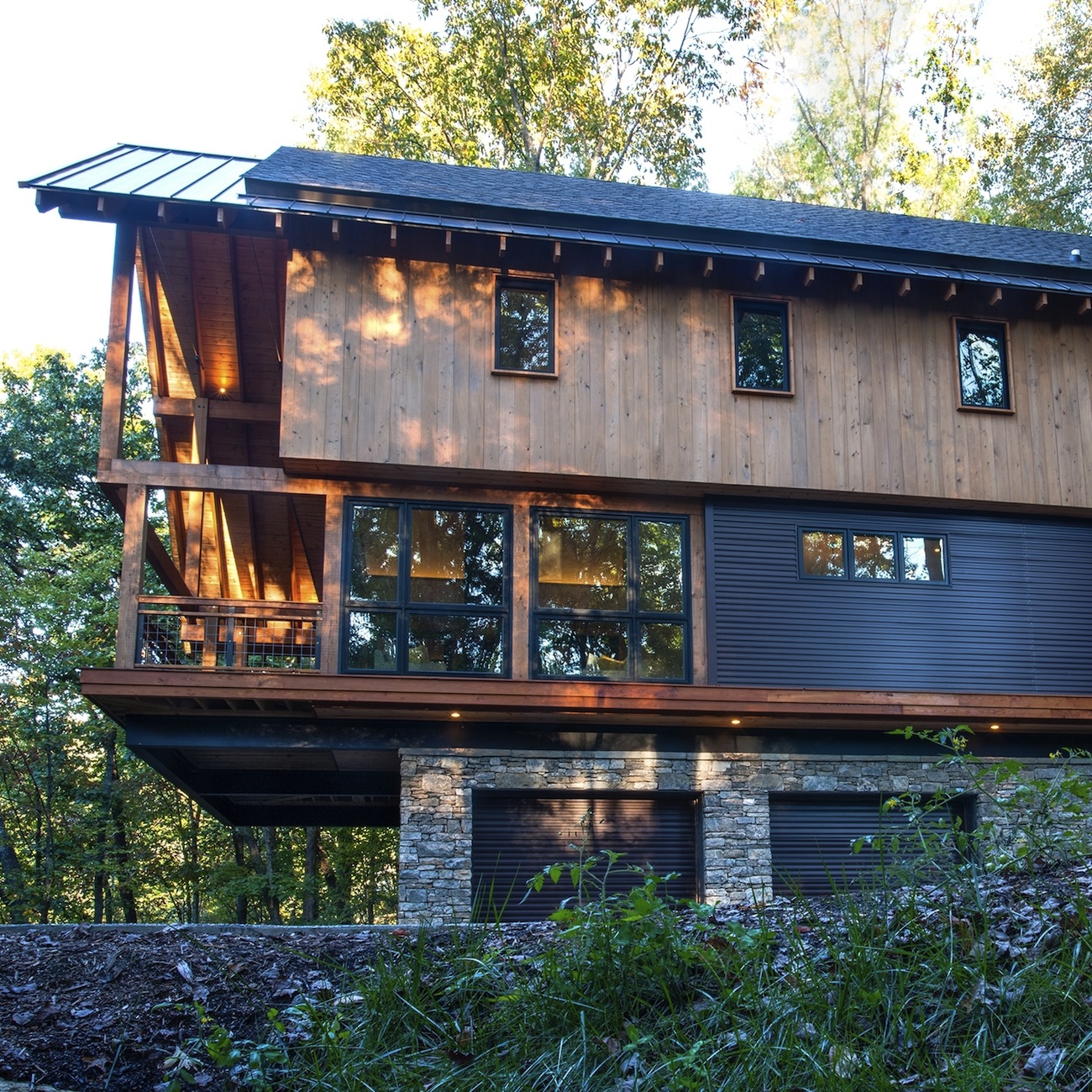 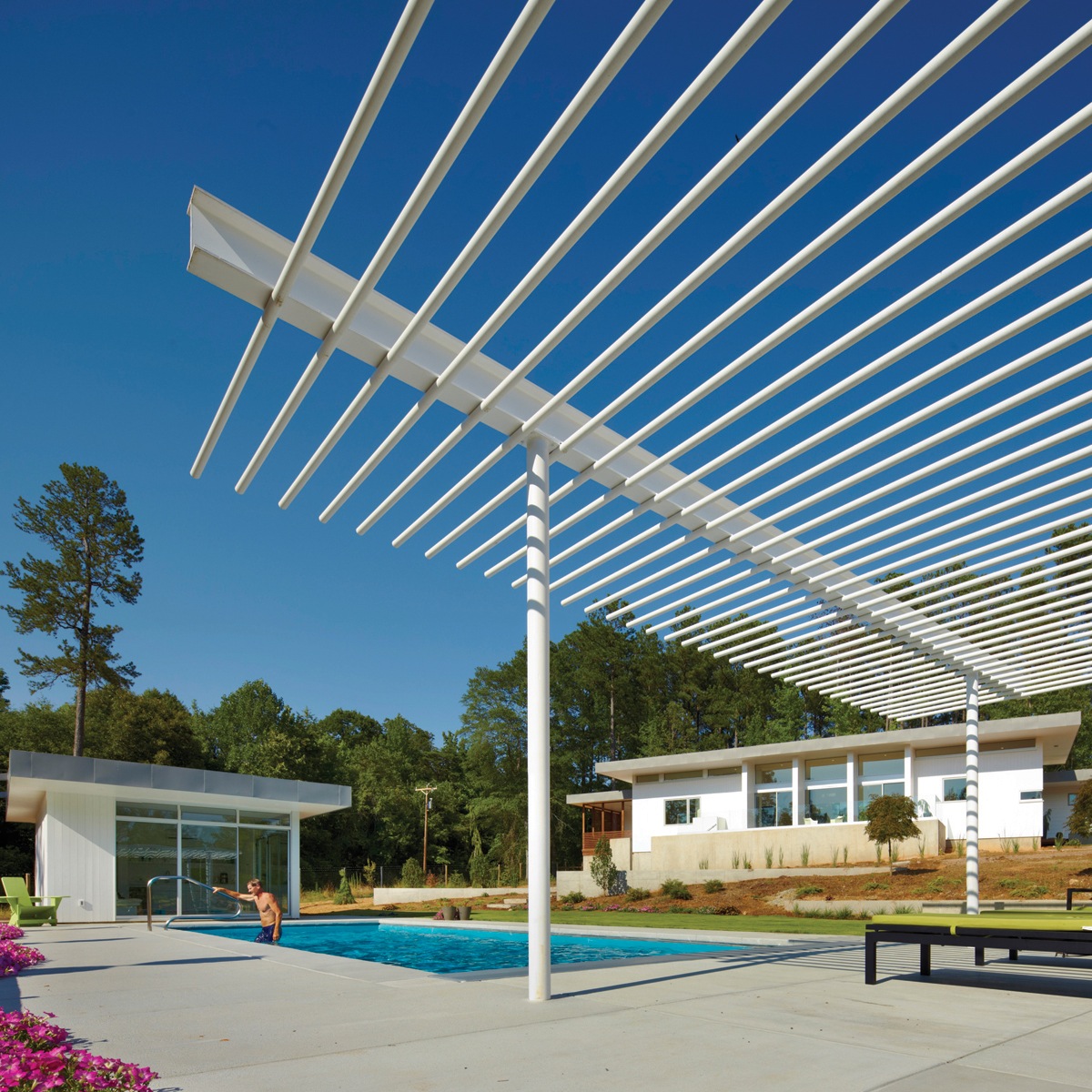 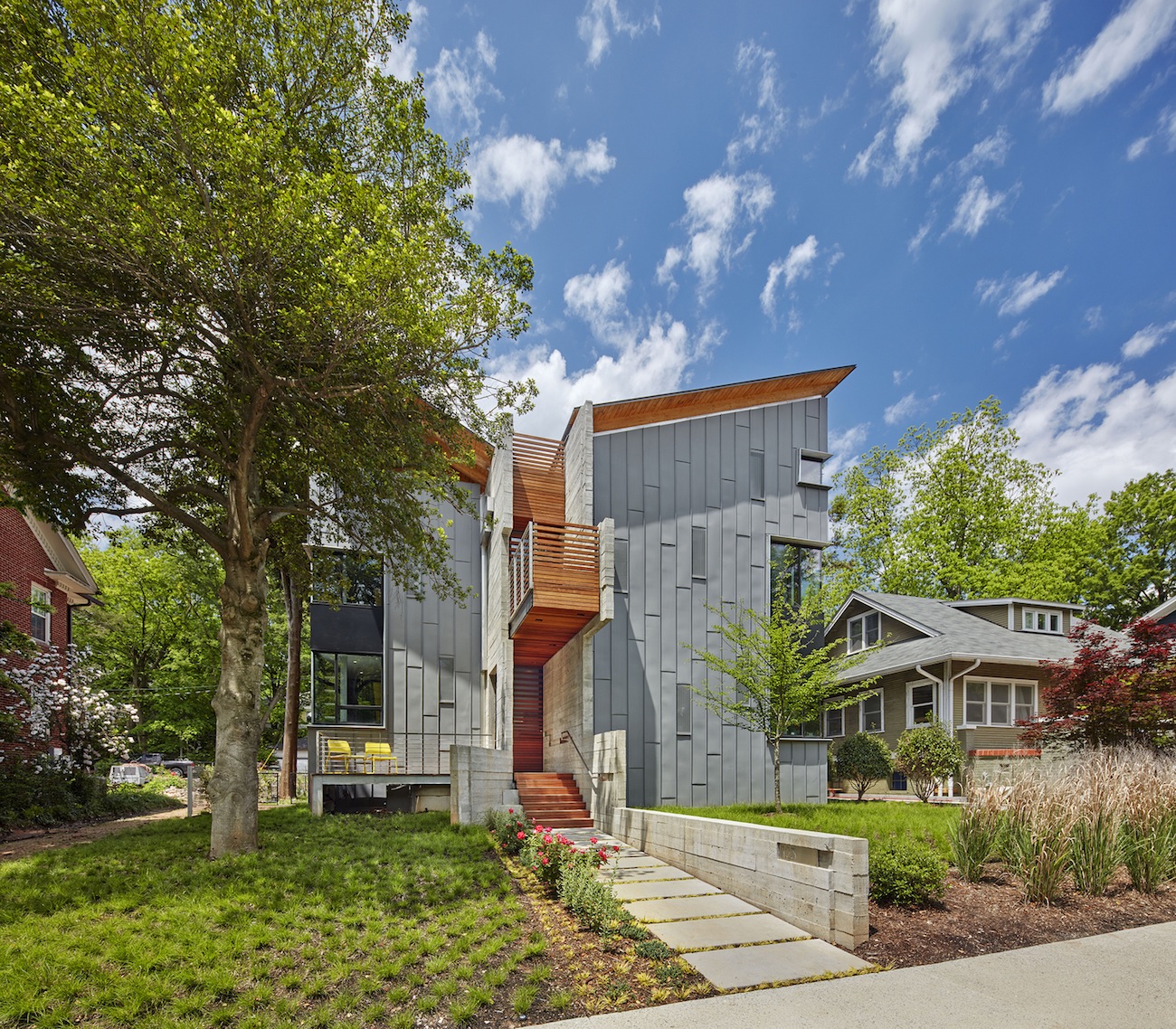 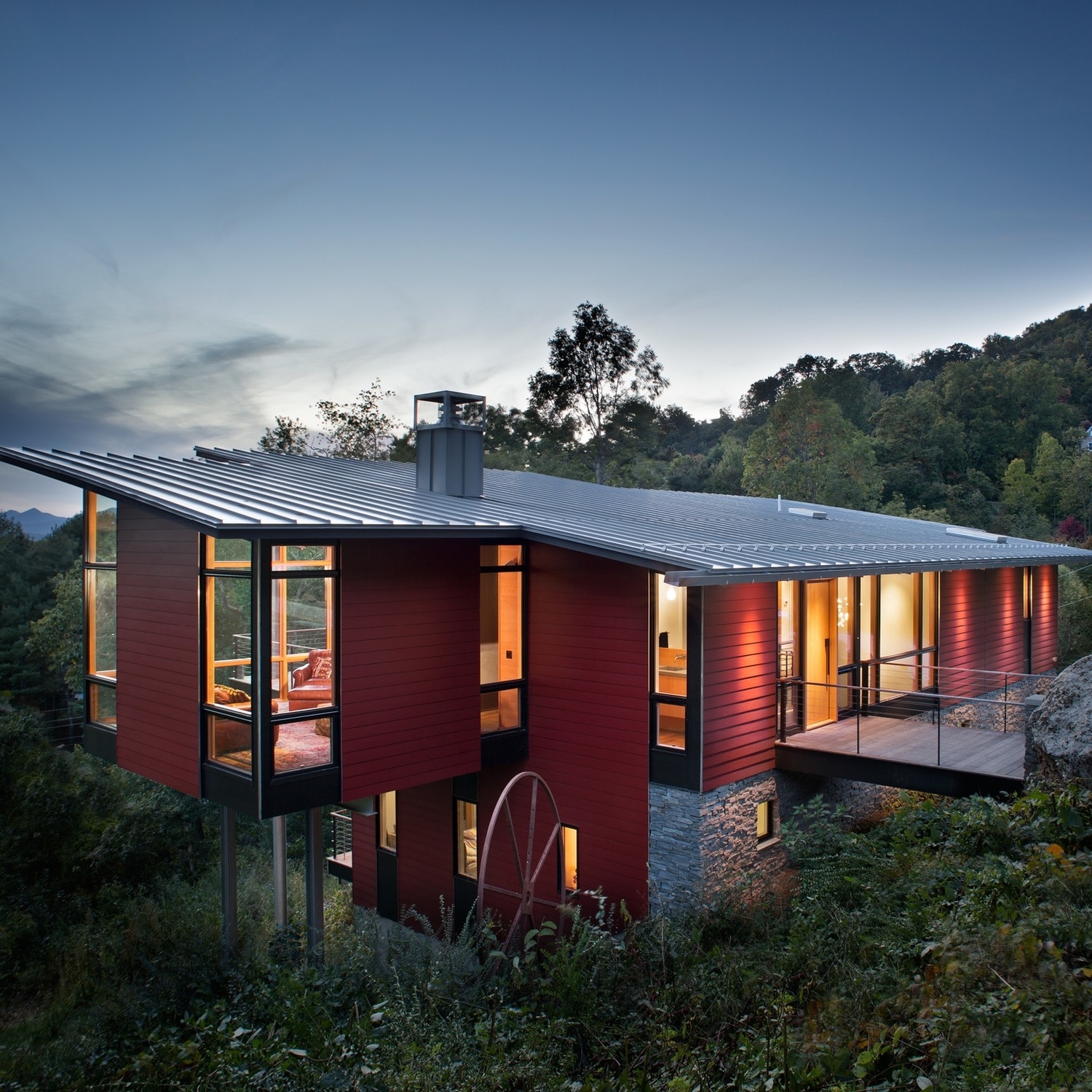 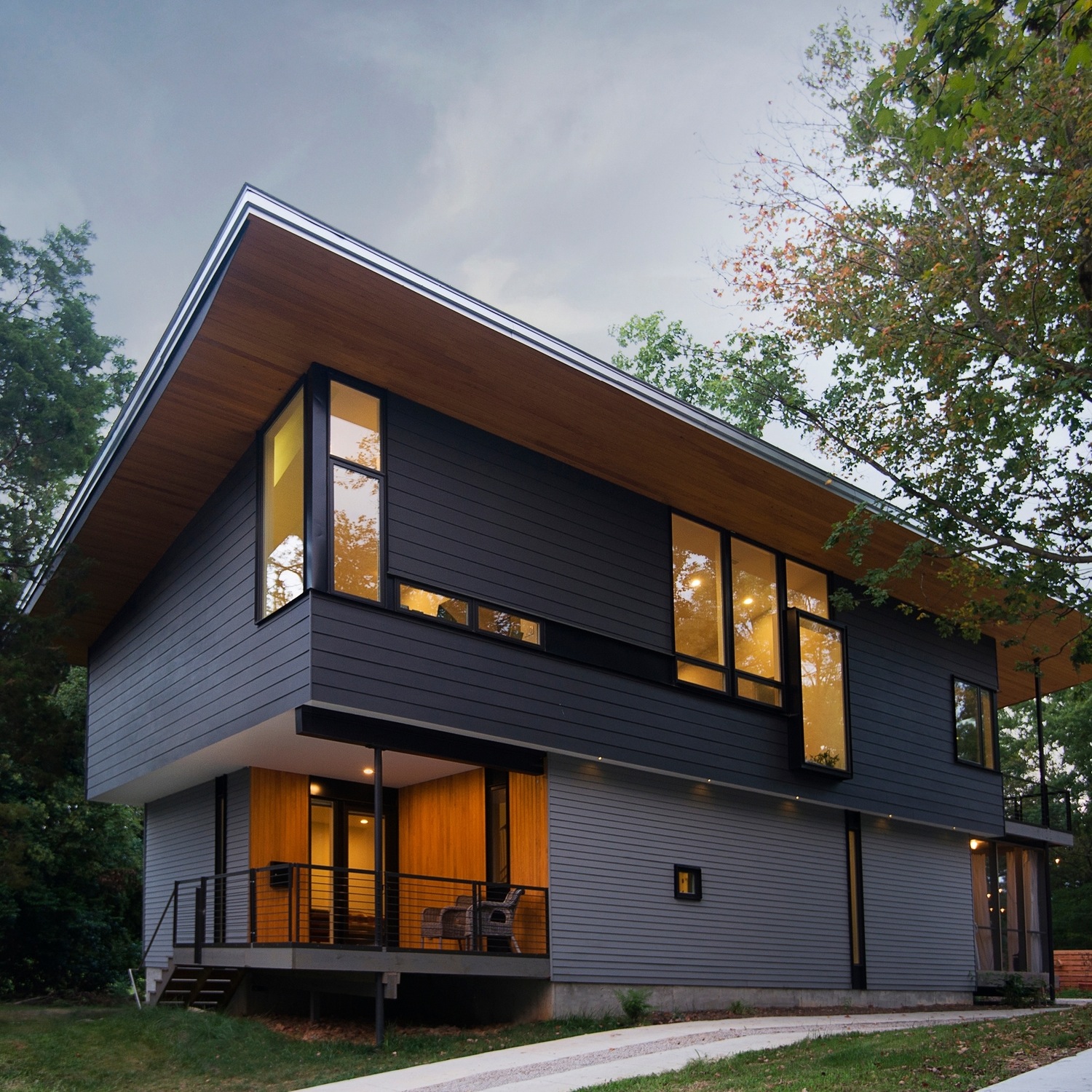 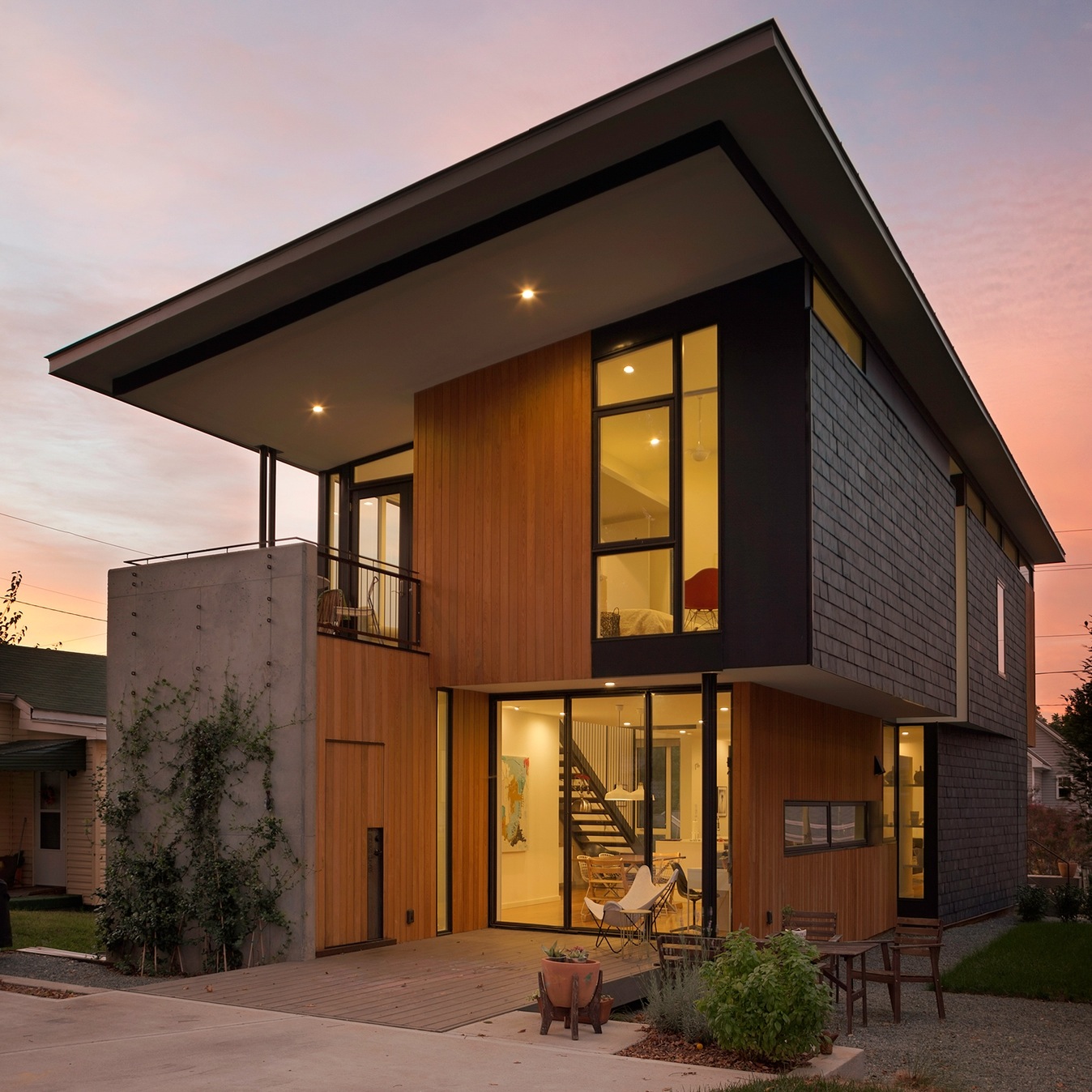 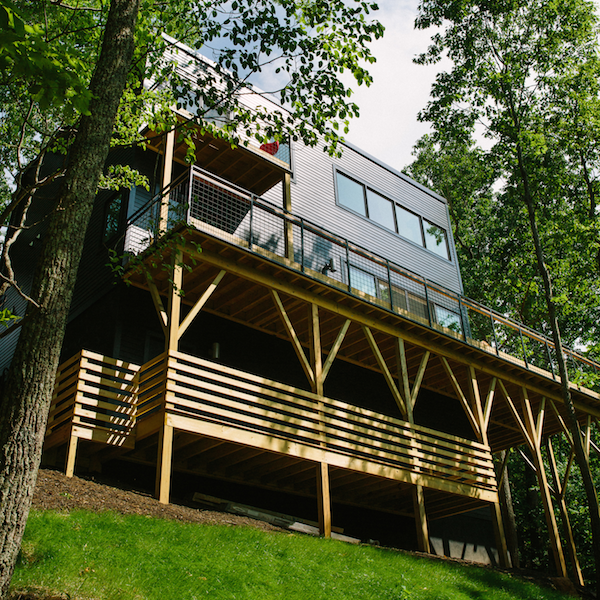 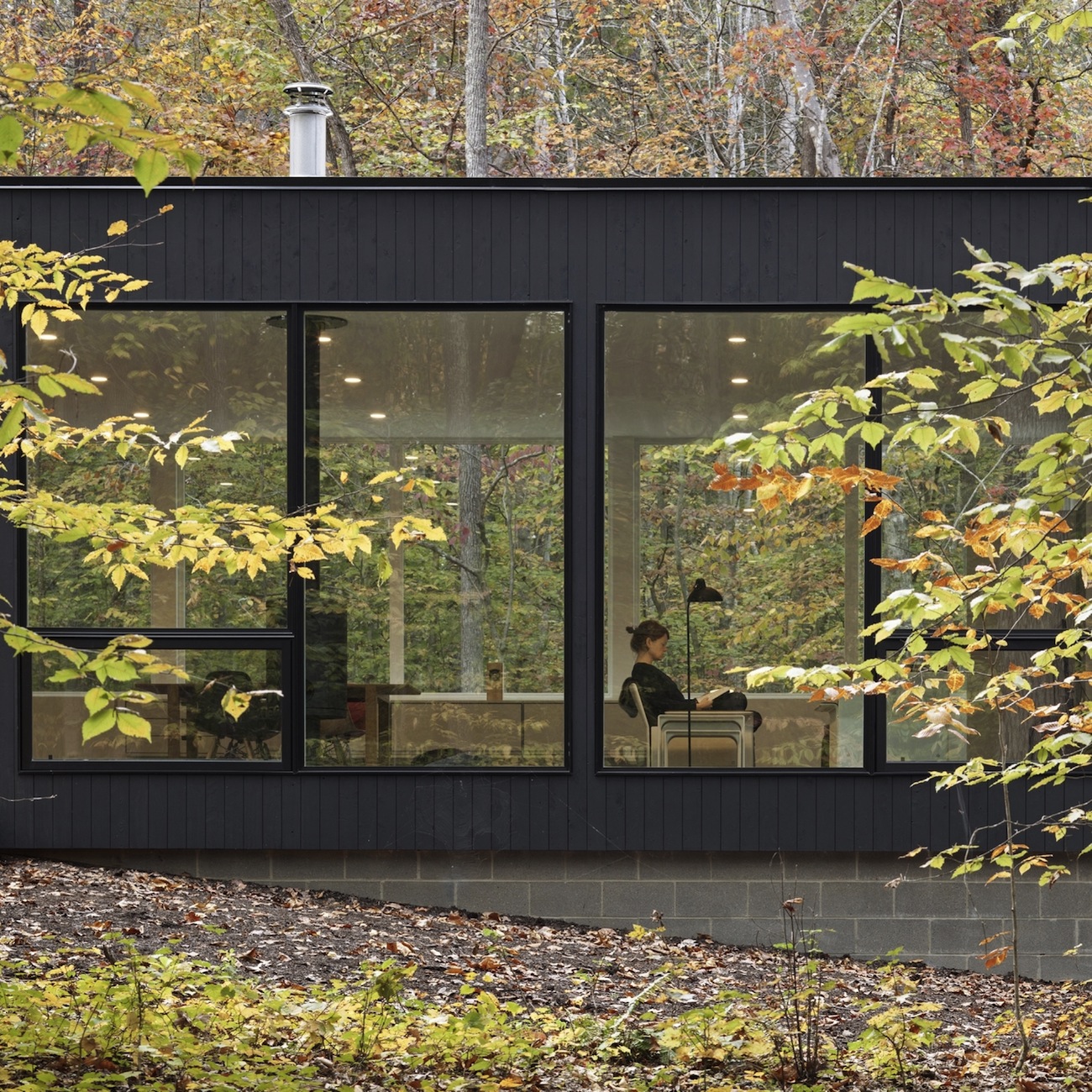 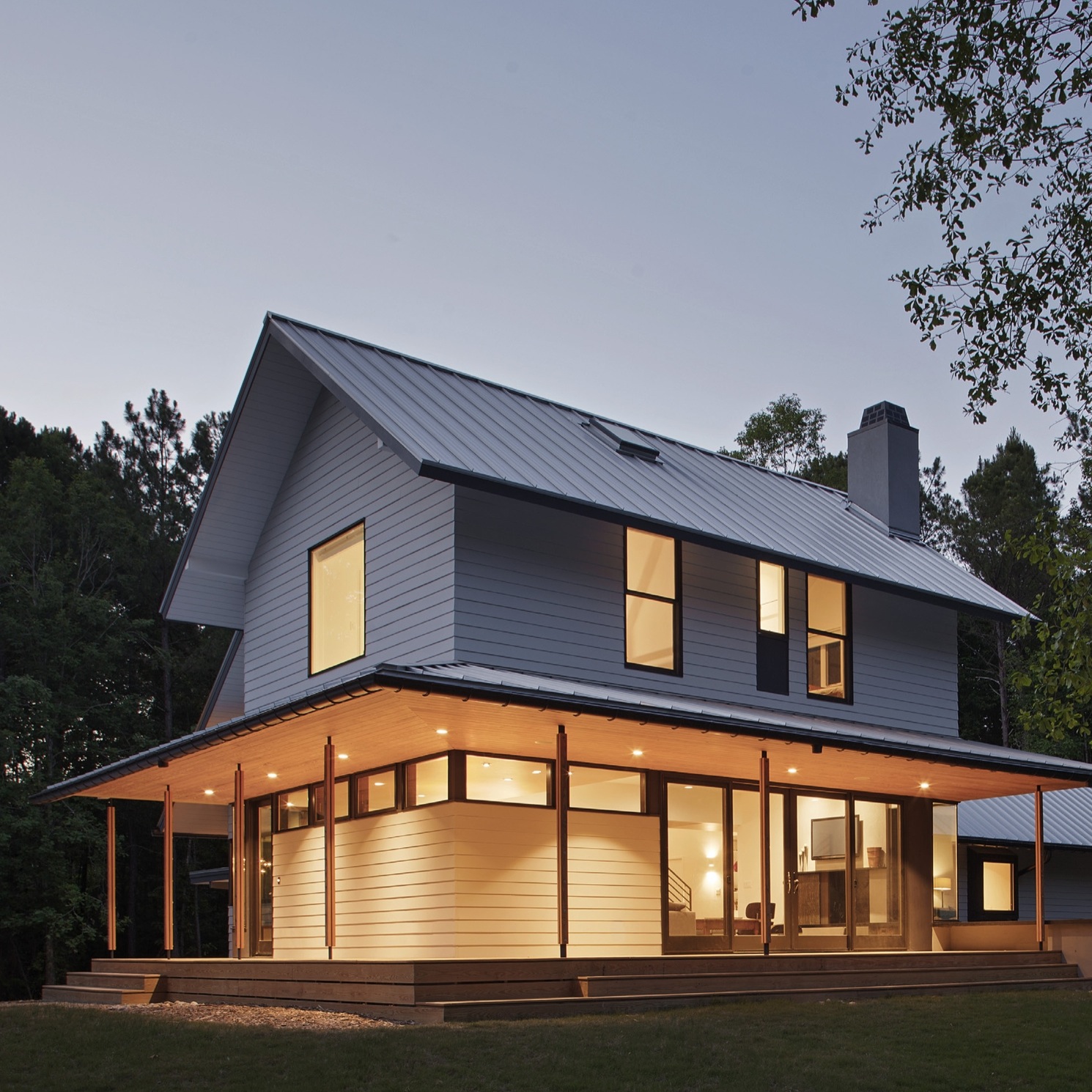 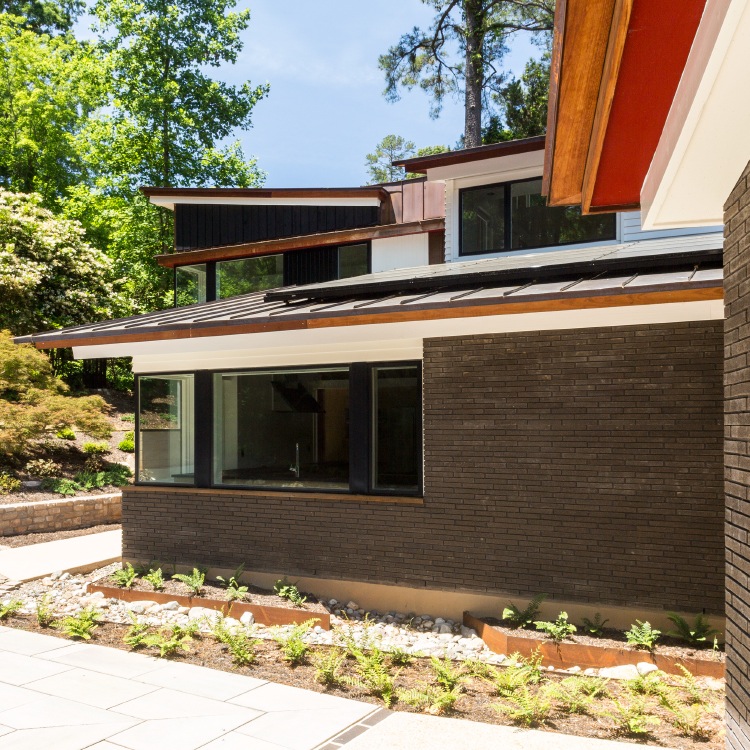 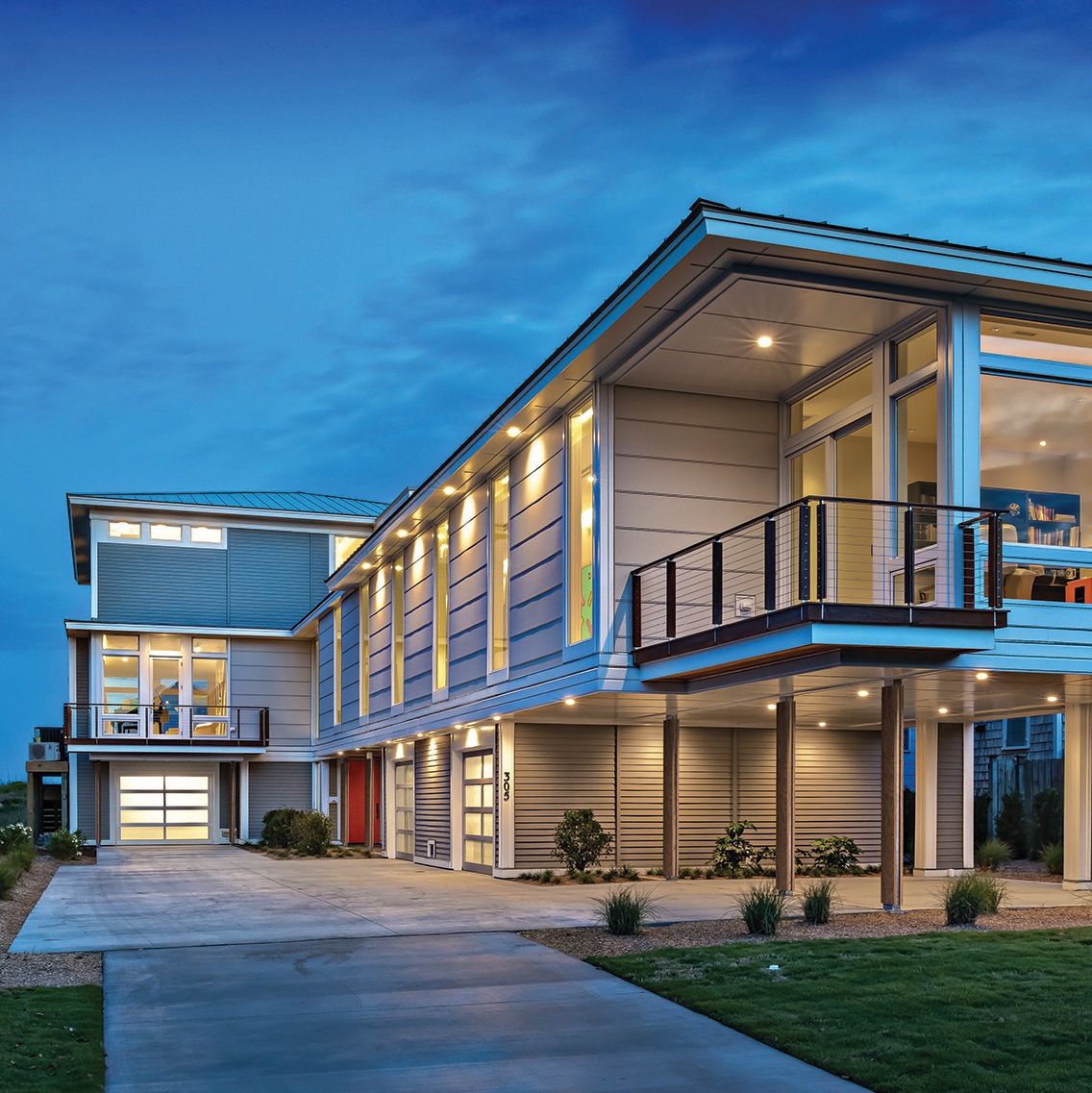 Three years ago, we posted this project - one of our all-time landscape design favorites -  for the National Mall in Washington,...