Sure, Curt Fentress has designed some of this nation’s most iconic and groundbreaking airports, tying them expertly to their own locales.

But there’s Charleston, S.C. too, where he recently re-imagined a little 1980s airport – transforming it from from so-so to spectacular – and giving it a new lease on life.

“It had an area in the middle of the building, a meet-and-greet area with a set of skylights,” he says. “We took it out and replaced with a dome and a clerestory.”

Where walls once blocked views from curbside to ticket counters, he opened up vistas for a sense of place. “The curbside area had tile that were like cinderblock size and blocked views from the street into building,” he says. “It looked more like a jail or high school and not an airport – you couldn’t see where you were going.”

Where the clickety-clack of rolling luggage wheels on brick floors once rattled the interior, he invested in smooth-surfaced terrazzo. “It’s not totally quiet, but it’s much quieter,” he says. “It feels good.”

And where an abundance of light – too much, really – once glared, he tamed it for a pleasing experience.”The balance of light was so bright – it was that Pantheon problem where the light that comes in is blinding,” he says. “It suffered from that effect.”

Along the way, he looked to materials that would reflect Charleston’s one-of-a-kind sense of place. “In our inspiration for interior materials, we were picking up the low country landscape and bringing the kind of colors of water and sand into the building as part of the overall concept,” he says.

And where the airport once handled 2.5 million passengers annually, it now processes 3.5 million, with a capacity for one million more.

That’s a big airport for a rapidly growing town – from a world-class architect. 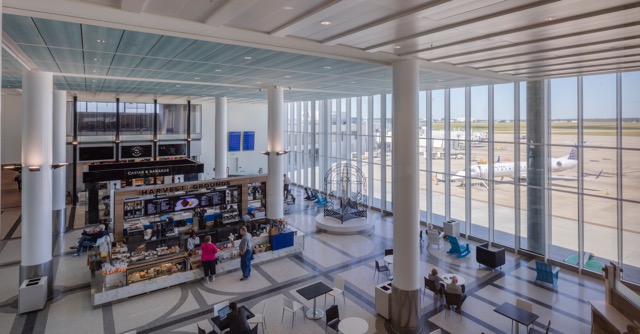 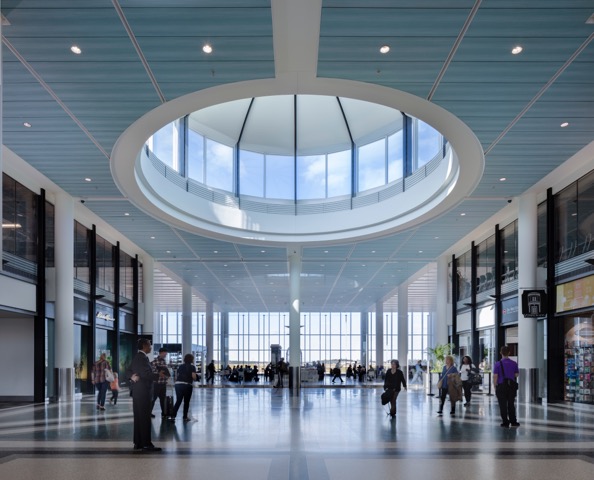 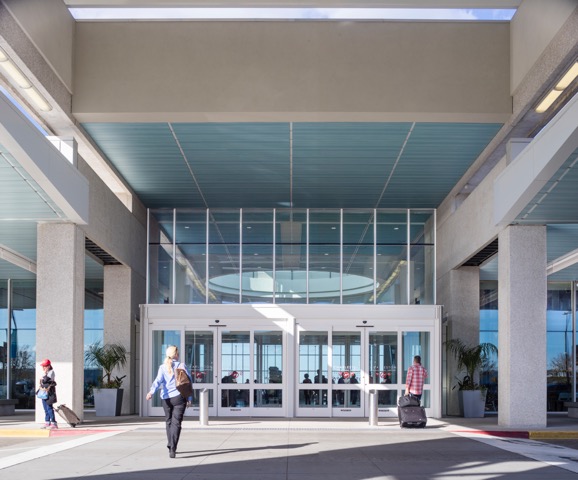 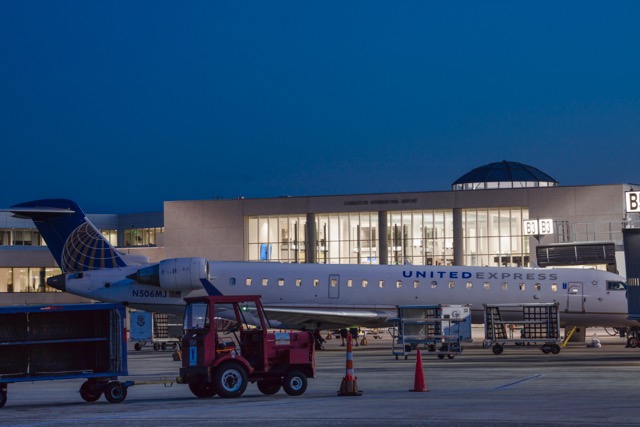 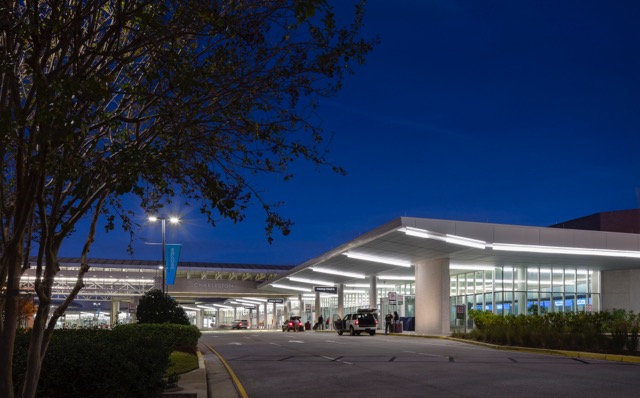 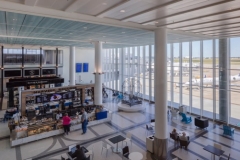 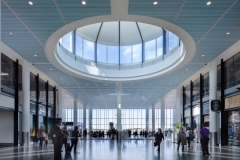 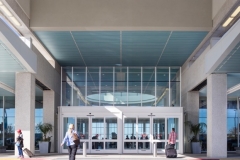 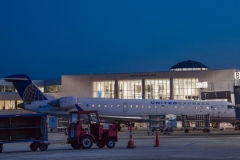 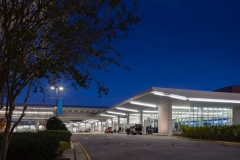 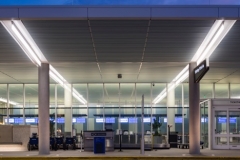 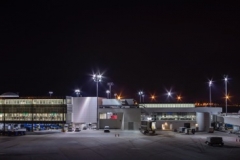 When we last spoke with entrepreneur and self-described autodidact Lisa Jarvis, she had a nifty furniture business, specializing...