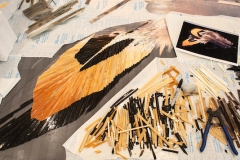 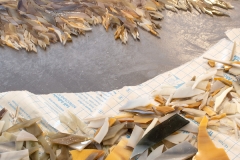 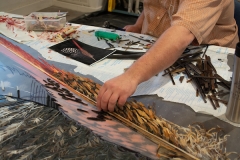 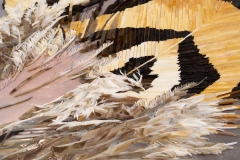 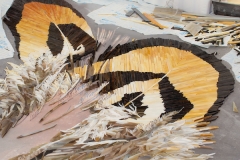 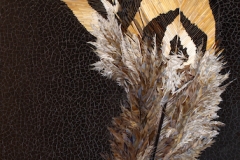 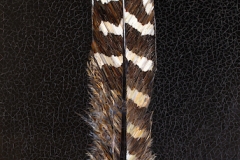 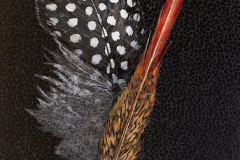 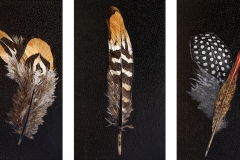 Custom Plume panels with a jewel glass design and a Sea Glassô background. 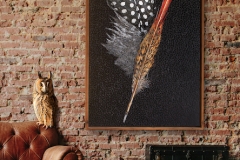 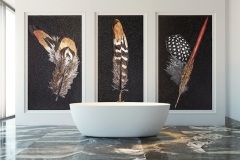 Custom Plume panels with a jewel glass design and a Sea Glass™ background. 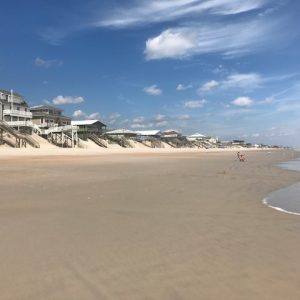